top
Like Swiss cheese
Celebrating the revival of the Landi chair!

There are designs that, despite a ripe old age of more than 70 years, look like they are fresh off the drawing board. “Landi” is one of them. It was in 1938 that Hans Coray won a design competition with the model of a chair that one year later was to grace the exhibition grounds of “Landi”, the Swiss National Exhibition in Zurich. Or rather, 1,500 specimens of it. It was made of aluminum – at the time the light and weatherproof metal was regarded as a typical Swiss material. Thanks to abundant hydroelectric power stations the confederation had large volumes of energy at its disposal, which are needed to produce aluminum. The rise of the country’s substantive aluminum industry was the result.

After the exhibition the chairs were sold at five francs a piece. Which did not mean “Landi” disappeared from the radar, as P. & W. Blattmann Metallwarenfabrik Wädenswil (MEWA) continued to produce the chair. As of 1970 it was made by Zanotta under the name of “Spartana”; production finally ended with MEWA’s insolvency in 2001 and ensuing legal disputes. Between 2007 and 2012 the chair – back in its original design – was produced by the Swiss company Westermann AG.

Now Vitra has taken over the production of the Swiss design icon, which epitomizes like no other the themes of industrial design, mass production, simple usability, weatherproof materials and longevity – while weighing just three kilograms. In a move to offer a complete ensemble, “Landi” is now being accompanied by “Davy”, a new table that Michel Charlot designed with a fine feel for its famous forefather. But while “Landi” has lots of holes, the table has only one – for the parasol. In 2004 the Swiss Postal Service even went so far as to devote a one-franc stamp to “Landi” as part of its Swiss design series. Which leaves us to close with the words: Welcome back, “Landi”! (tw) 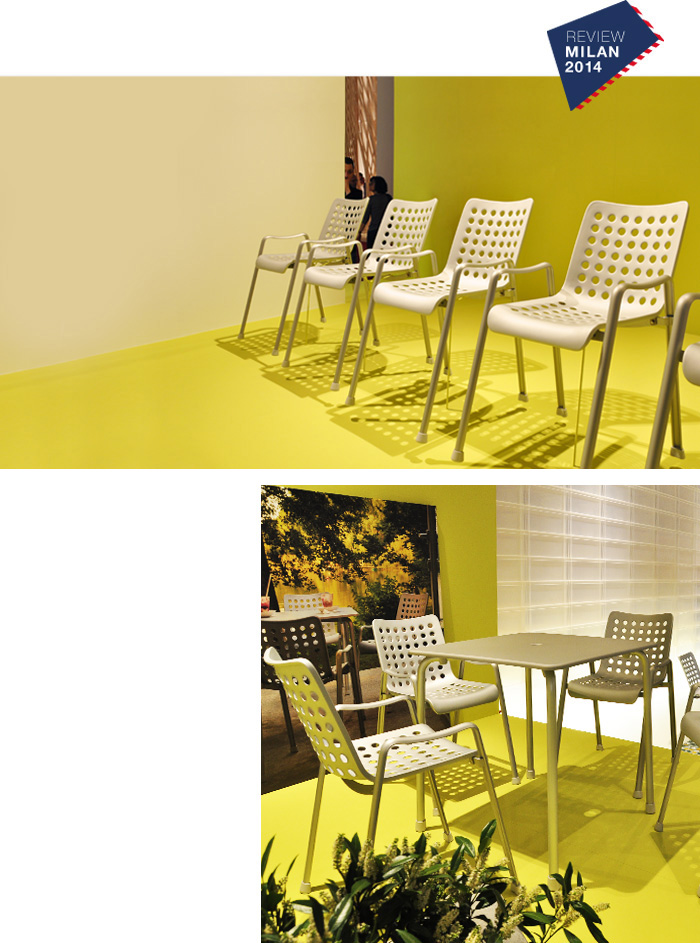 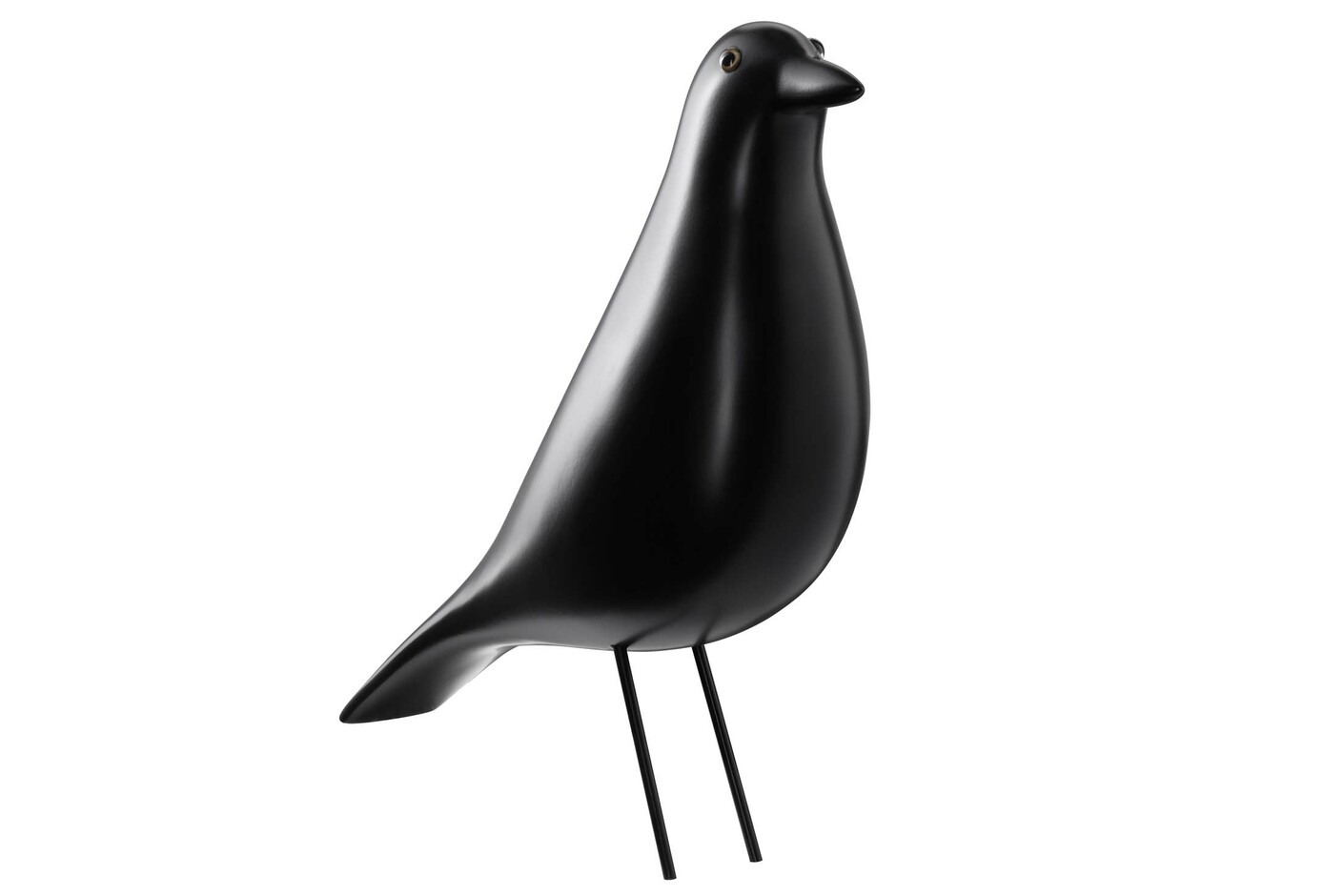 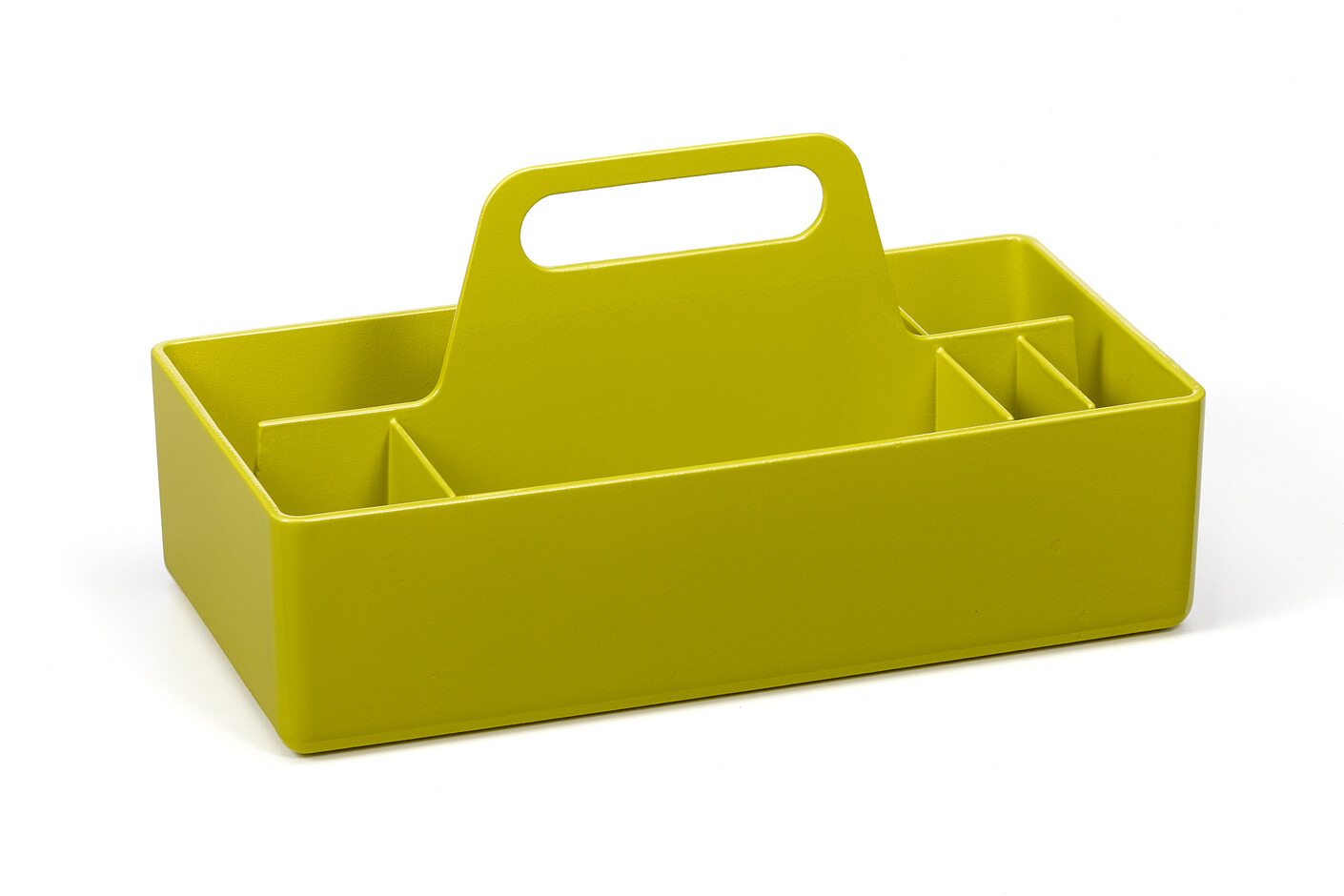 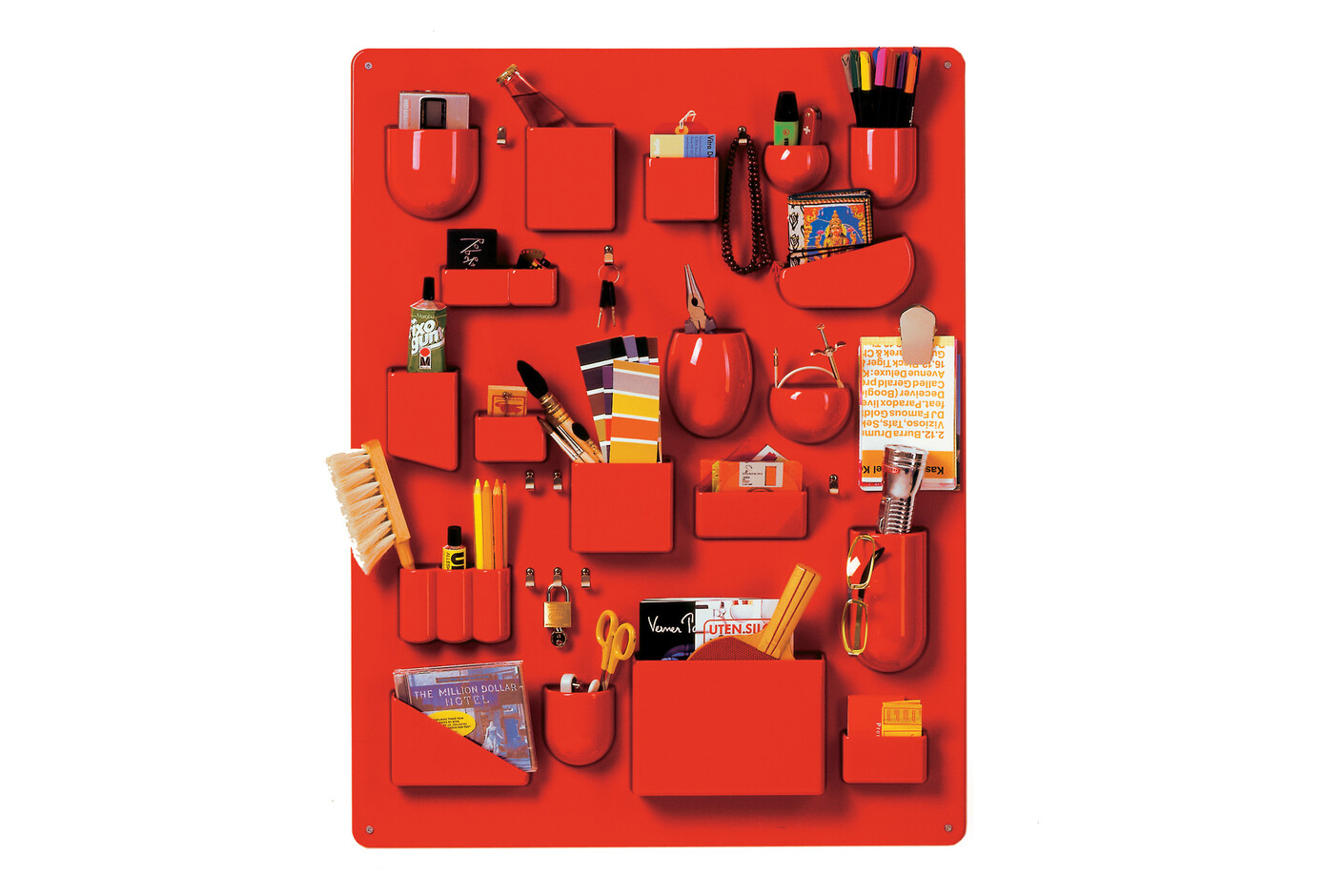 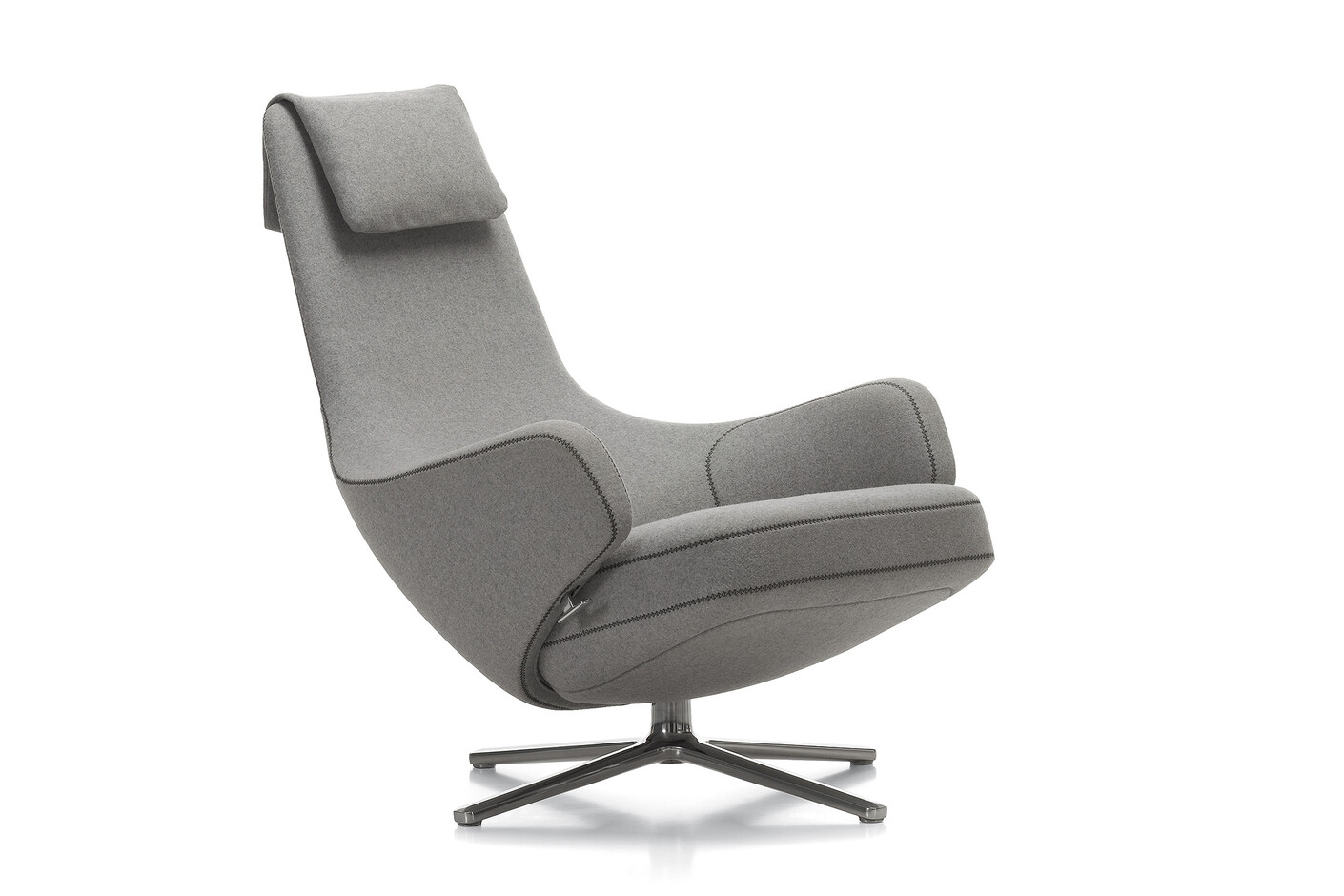 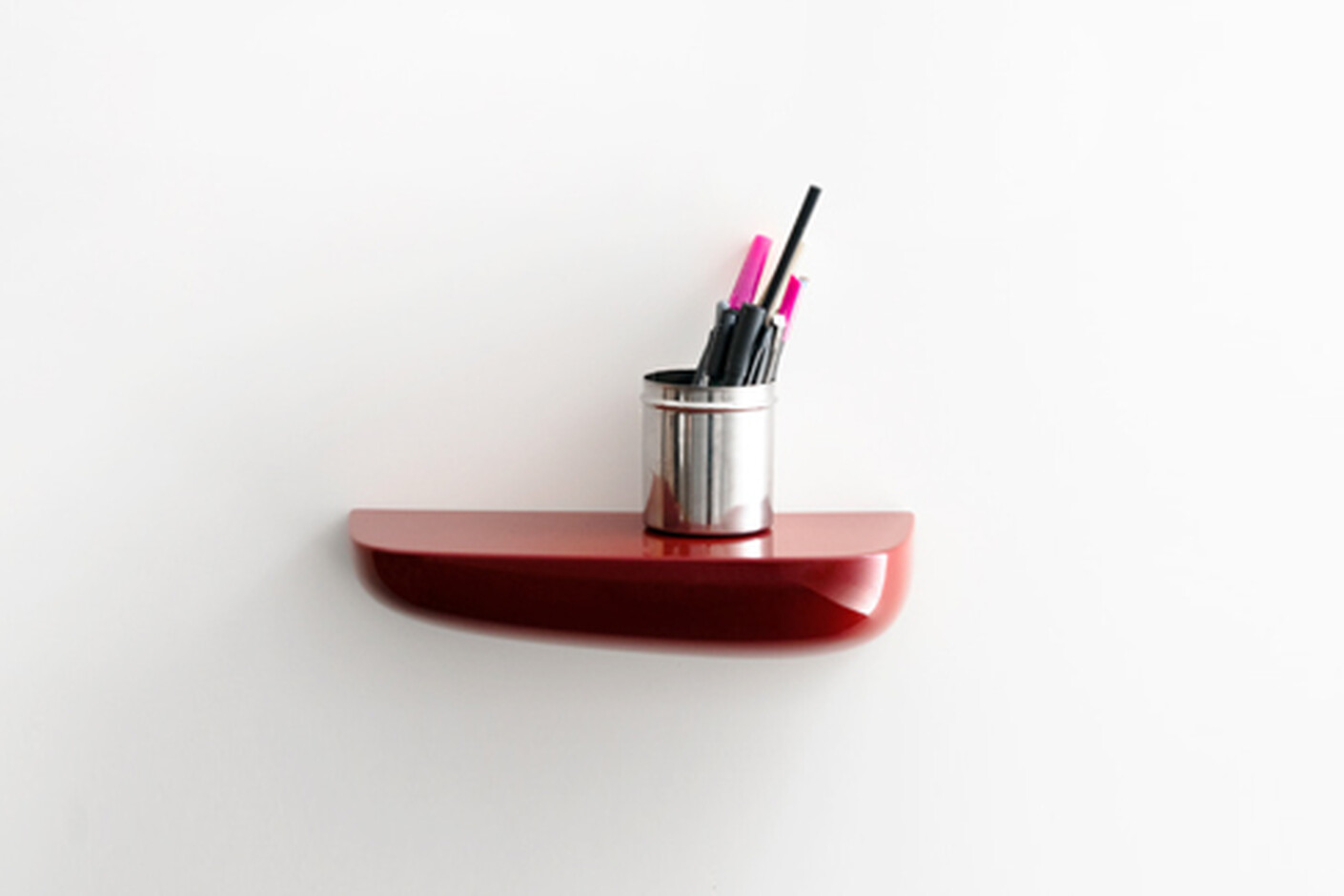 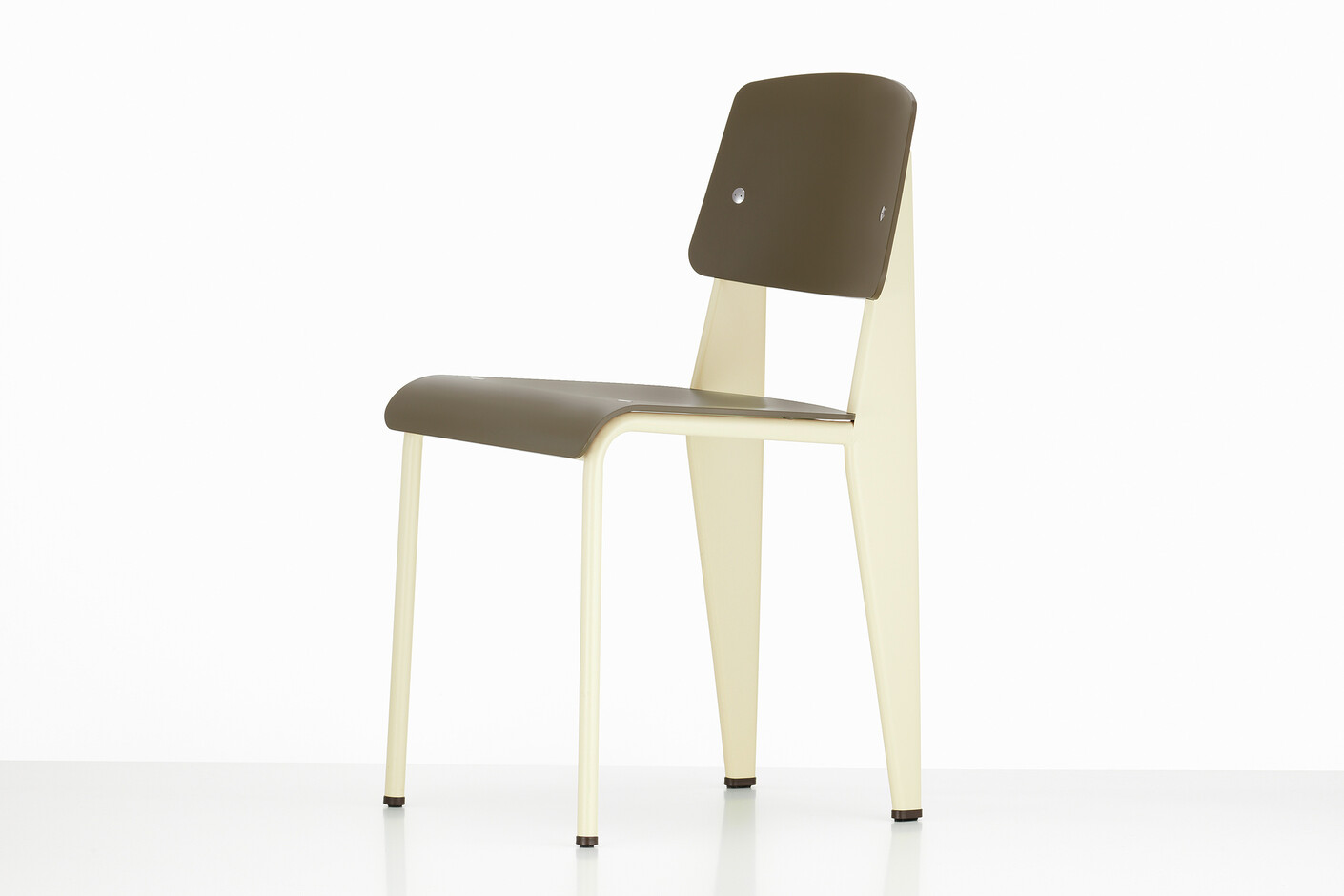 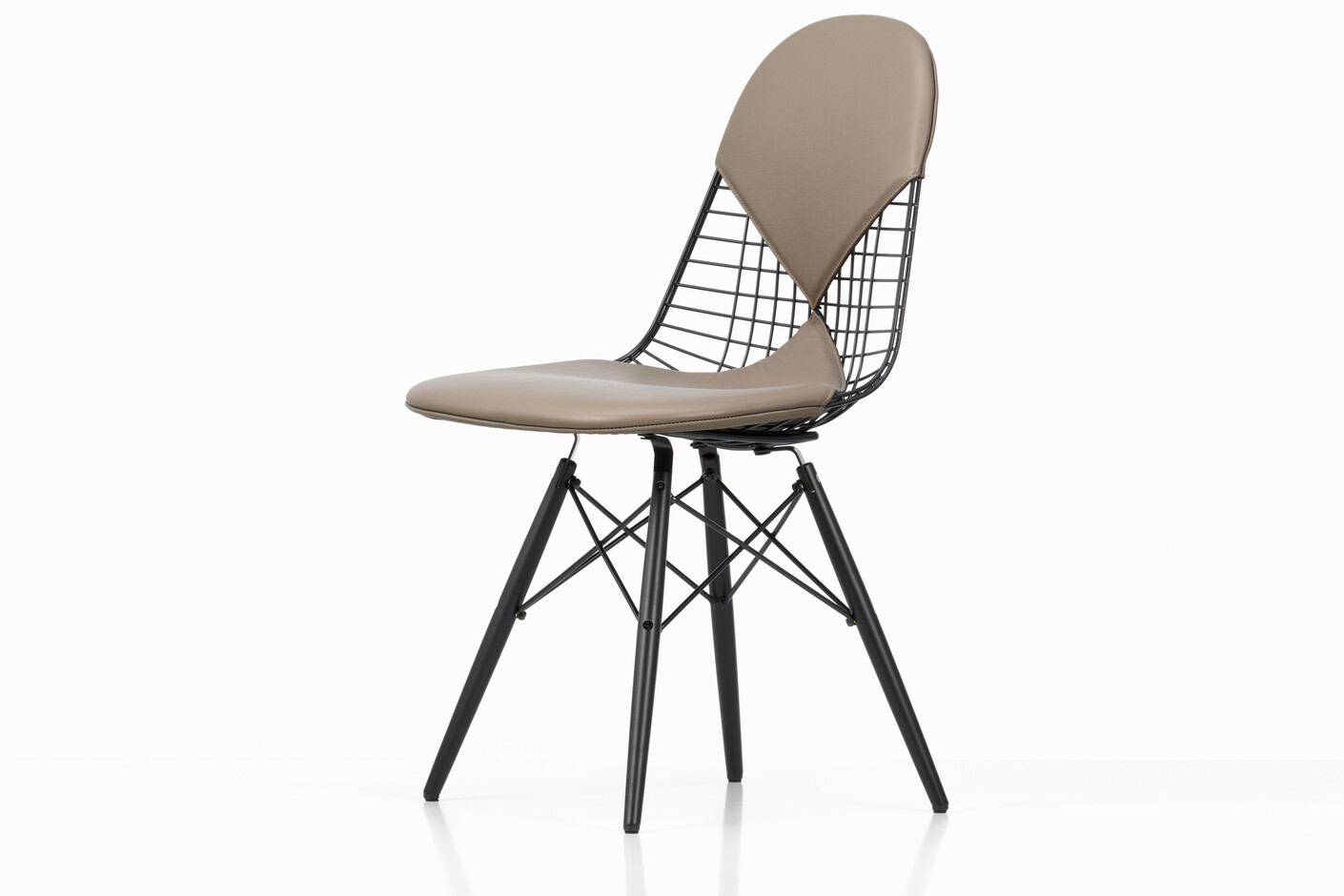 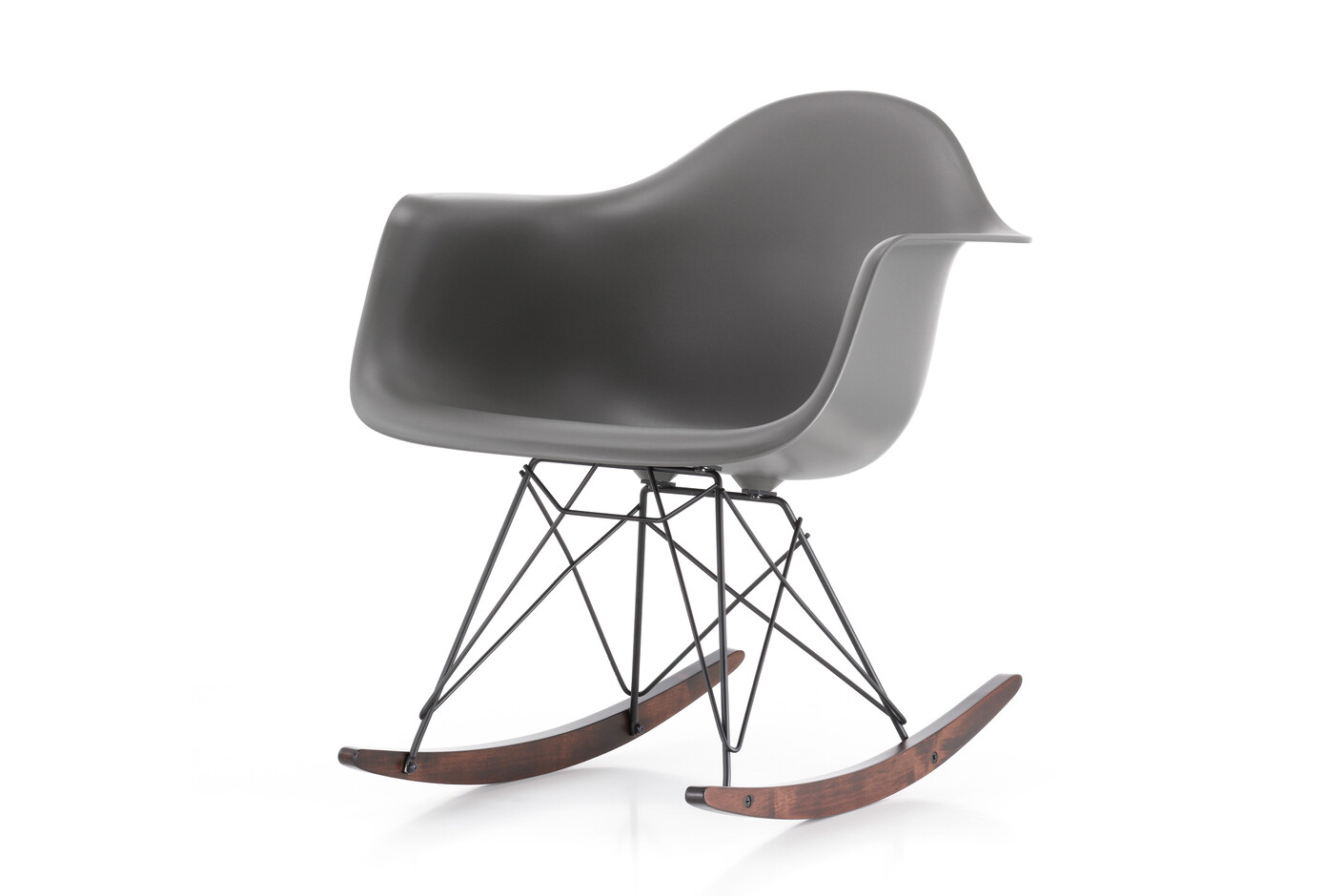