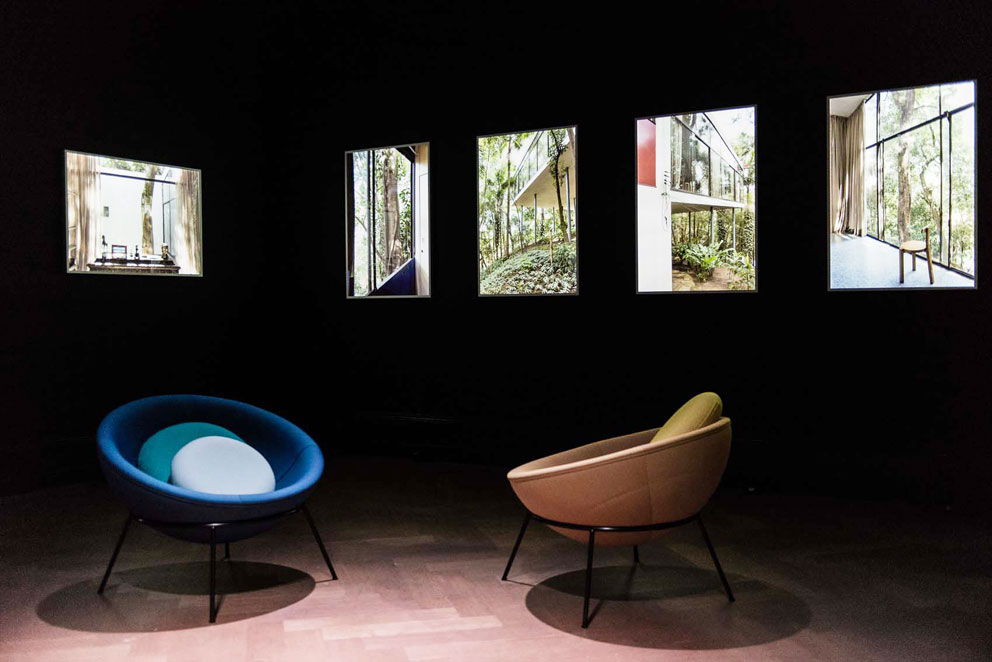 The Bowl Chair, Bo Bardi designed for her own home, is now produced by Arper in a limited edition. Photo © Philip Heckhausen
Advertisement