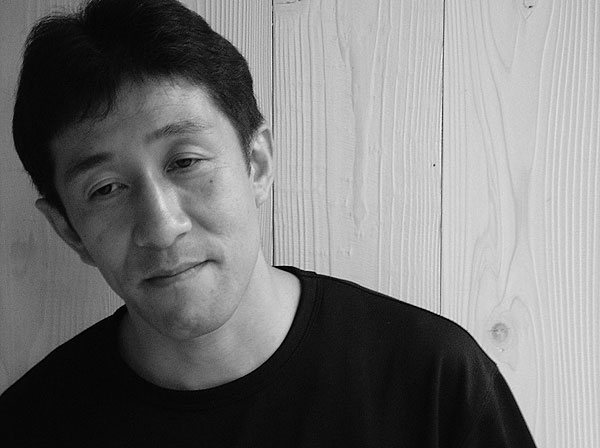 The Vitra Design Museum, together with the Japan Foundation and the Japan-Germany Center, organized a symposium on the subject of "Regionalism in current industrial design in Japan and Europe". In the course of the day-long program in which speakers introduced their positions and which culminated in a panel discussion chaired by Alexander von Vegesack, designers Makoto Koizumi and Taku Satoh talked about their experience working with Japanese craft enterprises. Hiroshi Kashiwagi described the history of Japanese industrial design and Jacqueline Otten analyzed the term "regionalism". Although these contributions on regionalism in Japan lived up to expectations, the references to the situation in Europe left many questions unanswered. Tomoko Azumi spoke about the "Ro-ro rocking chair" which she developed with the traditional furniture manufacturer Zilio A&C near Udine, Italy, and James Irvine reported on his experience with a glass manufacturer in Murano, where he had a Christmas present for the Condé Nast publishing company made. However, it was difficult to make a comparison with Japan as the European examples were not placed in the due design theory context.

On the occasion of the symposium Nina Reetzke spoke with the Japanese designer Makoto Koizumi who is still little known outside Japan. Koizumi, born in 1960, manages his own studio and teaches design at Musashino Art University in Tokyo. His field of activity ranges from everyday design - including chopsticks, crockery and furniture - to architecture. His products can only be purchased in Japan at present, for example at Axis in Tokyo. The reserved designer considers his task to be reconnecting existing traditional structures with one another.

Here in Germany we know very little about your early work as a designer. How did you become interested in design? How were you educated?

Makoto Koizumi: Thirty years ago furniture design was not yet an academic discipline in Japan. At the time, I wanted to design and build furniture and interiors and so trained as a carpenter. At the same time I was interested in the work of Yoshifumi Nakamura, Sori Yanagi and Shiro Kuramata, for example. Over time I became more interested in modern architecture including the buildings of Frank Lloyd Wright in Japan, such as Tazaemon Yamamura House in Ashiya.

You designed the "Tetsubo" collection for the Japanese furniture manufacturer Miyakonjyo, which includes chairs, stools and coat racks as well as children's toys such as a rocking horse and a toy car. Tell us about your cooperation with Miyakonjyo.

Makoto Koizumi: When I started working with Miyakonjyo fifteen years ago business was not going well for the company. At the time they were producing sports equipment, or more precisely horizontal bars. "Tetsu " means steel and "bo" pole. The company's strength lies in working with steel and wood, there are many cedar trees growing in the region which Miyakonjyo uses as material. About eight years ago we began producing a furniture collection alongside the sports equipment, which enjoys a popular demand and which we are still expanding today. What I particularly like about working for Miyakonjyo is the personal trust that exists between myself and the ten employees.

The "9tubohouse" was designed in 1952 by Makoto Masuzawa as a prefab house for the post war period. Almost fifty years later you have rethought the concept. What does the word "tubo" mean?

Makoto Koizumi: "Tubo" is a traditional Japanese unit of measurement, the house is nine tubo large which equates with about fifty square meters.

How is your design different from that of Makoto Masuzawa?

Makoto Koizumi: In 1999 there was an exhibition in Tokyo called "Living Design Center Ozone". I was responsible for the exhibition design. The 9tubohouse by Makoto Masuzawa was one of the exhibits, but it did not feature an interior. The exhibition team talked Shu Hagiwara, one of the curators, into buying the framework of the house. First he had to find a piece of land on which he could build the house. Once this was done and the house was standing he asked me to take over the interior design. I changed nothing in the frame but adjusted the interior to today's requirements. We integrated modern household appliances, the number of house residents also changed. Makoto Masuzawa designed the house for a three-person family, I have structurally expanded the house so that it can be used by four people as Shu Hagiwara and his wife have two daughters - the house incidentally is named after their two daughters, Sumire and Aoi, it is called Sumire-Aoi House. One of the bedrooms for example does not have enough room for 4 beds, so I have fitted it with tatami mats. Some time later people started to enquire about buying a 9tubohouse the likes of which had been developed for Shu Hagiwara. The company Boo Hoo Hoo is currently producing and selling the house in Japan.

During the symposium discussion tackled the theme of to what extent design in Japan has been characterized over the last ten years by the interrelation of industrial design and the tradition of handcrafting. What is your view on this?

Information on your work is limited almost exclusively to Japanese. It is discussed a little in English blogs but often with comments such as, "We don't understand anything but the photos." Do you plan to expand your work beyond Japan?

Makoto Koizumi: I work closely with local Japanese companies, I would like to continue to do this because I value the linkage to tradition. A first attempt to export products to Europe failed for cost-related reasons. As far as communication is concerned I welcome any opportunity, for example the website of the 9tubohouse is currently being translated into English. 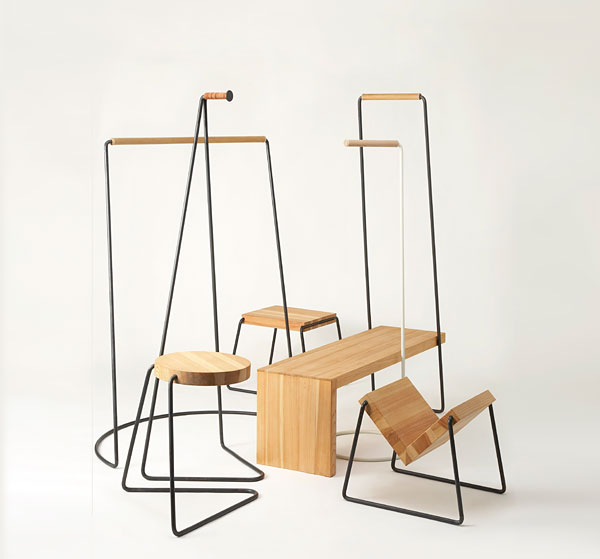 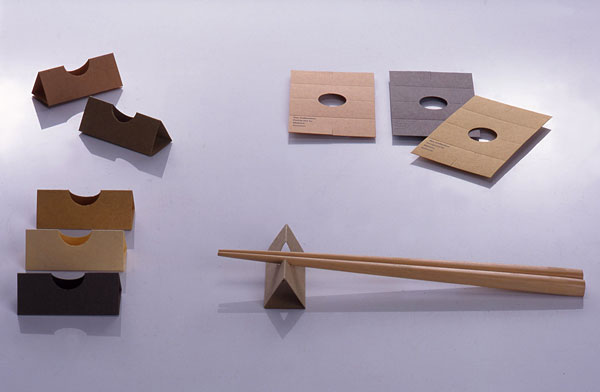 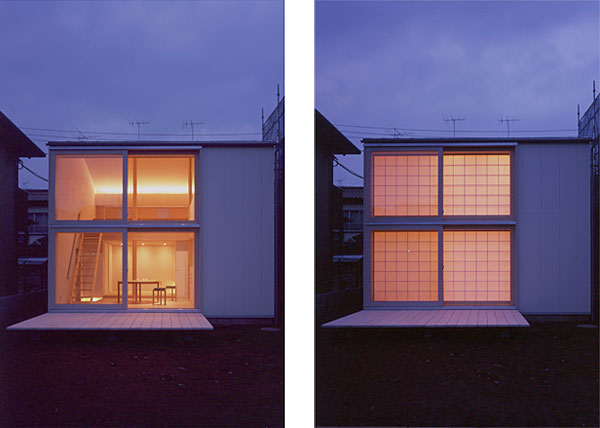