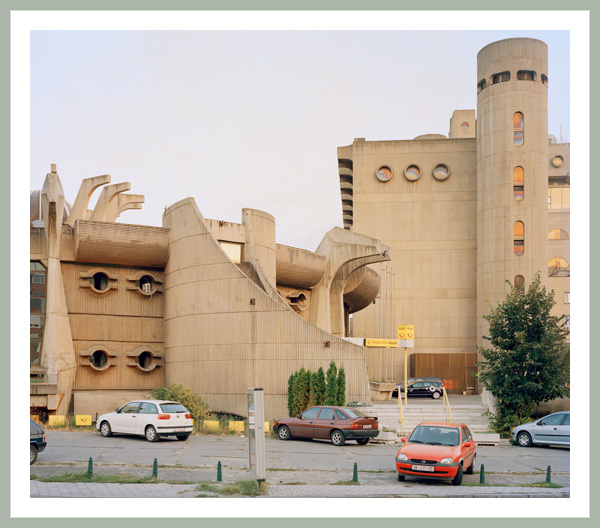 An apartment block in Bratislava, a publishing house in Sarajevo and a television tower in Riga. In his photographs Roman Bezjak captures everyday situations in which the here-and-now of East European architecture emerges as the past of socialist Modernism frozen in time. He does not focus on heroic posing or prestigious motifs from the former Soviet countries, but rather on apartment blocks and department stores, residential streets and town squares; Moscow, Tirana and Tbilisi at eye level. He has thus created a diverse compendium of different locations and everyday situations, which can now be seen in a fascinating photo book.

Bezjak shows rhythms and grids, recurring structures and monumental shapes in everyday situations. His photographs capture a variety of perspectives; they often crop buildings and are not conceived as documentation of architectural forms and projects, but impart a distanced impression of everyday life. The multifarious collection of places, cities and buildings bespeak both similarities and differences. As images of lifeless scenery, many photos provide the beholder with an idea of everyday life there. They also reveal the traces it leaves behind, be it in the form of satellite dishes on the apartment-block balconies or well-trodden paths that evidence the use and ruin of the once opulent green spaces.

Within the photo book the individual images condense into a kind of archeology of an era, which was previously bound up with promises full of hope for the future; promises which have long since turned out to be empty ones. The Skopje central postal office or towering apartment blocks in Zagreb were supposed to make the world a better place someday – more beautiful, more wonderful. What remains today is first and foremost a plethora of questions: whether to re-use, renovate or preserve these buildings, which have for the most part been left to decay and as ruins tell the story of their glorious past. The future is uncertain. What had once been celebrated as the expression of an egalitarian collectivity is today evidence of enforced ideological conformity and foreign rule by the Soviets.

Roman Bezjak was born in Slovenia and grew up in Germany. He worked for the German daily Frankfurter Allgemeine Zeitung and various German magazines including Geo, Merian and Der Spiegel as a freelance photographer, before becoming a professor at Bielefeld University of Applied Sciences. This compilation of photographs of the architecture of "Eastern Modernism" was a long-running project for Bezjak, which he has been constantly adding to and expanding since 2005. Much more than a hotchpotch of travel photography depicting individual buildings, a kind of narrative has emerged from the collection which sheds light on two periods, namely the socialist illusion and its failure. In Bezjak's pictures the past and present are superimposed – they come out as a post-socialist unity facing an uncertain future. 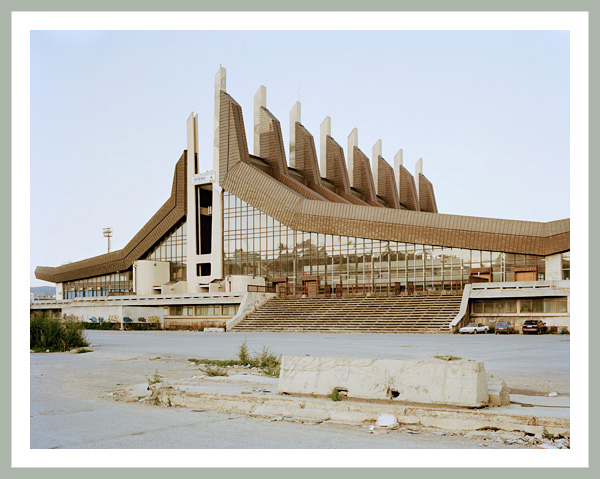 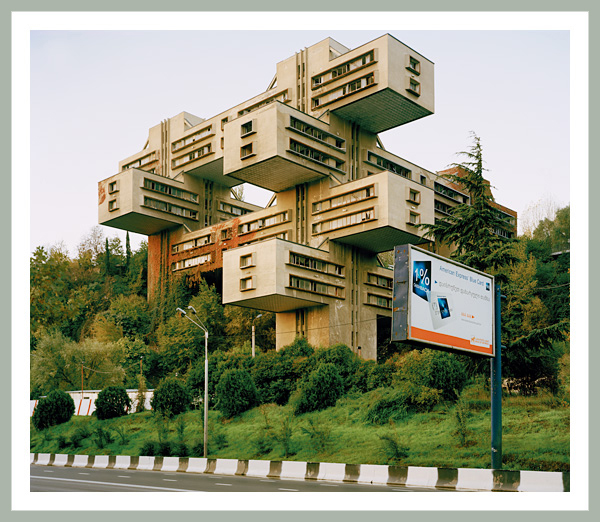 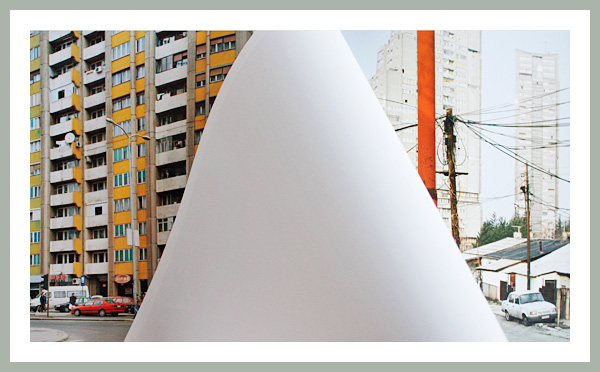 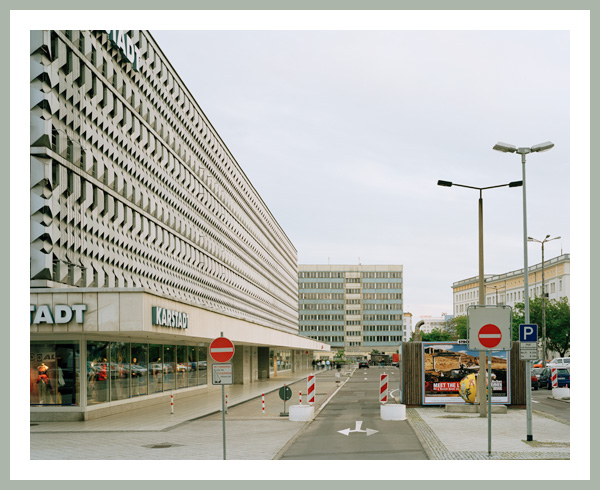 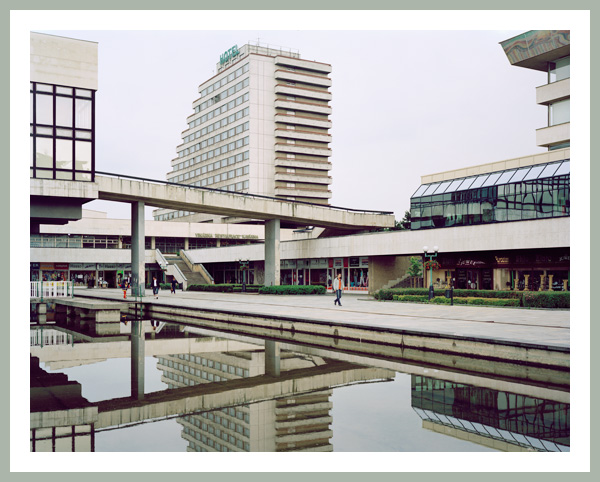 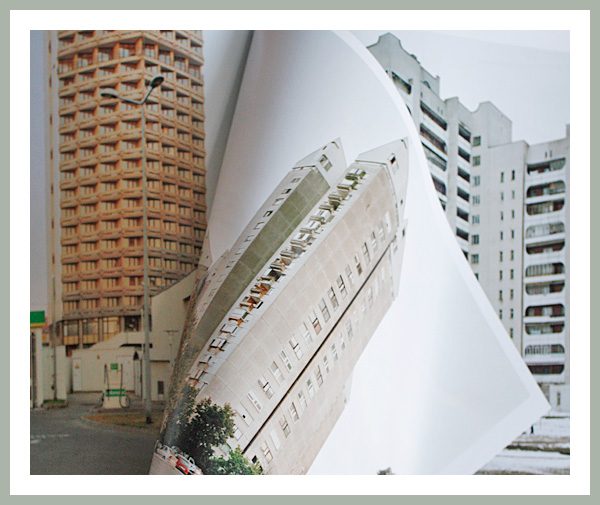 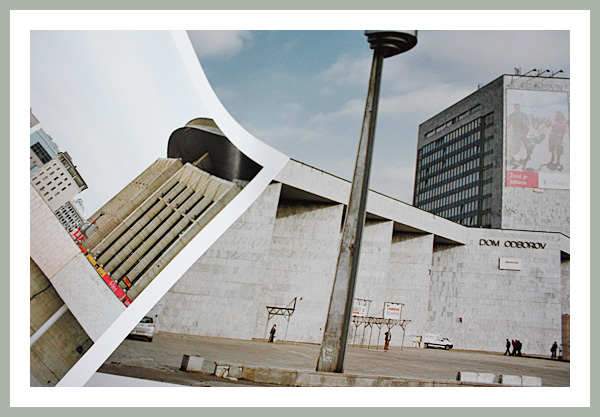 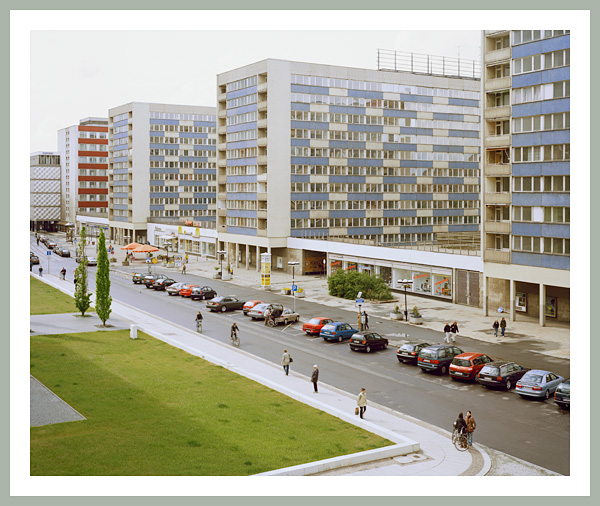 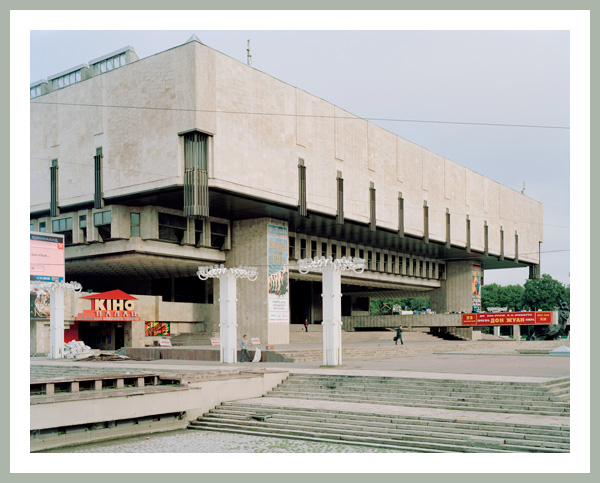 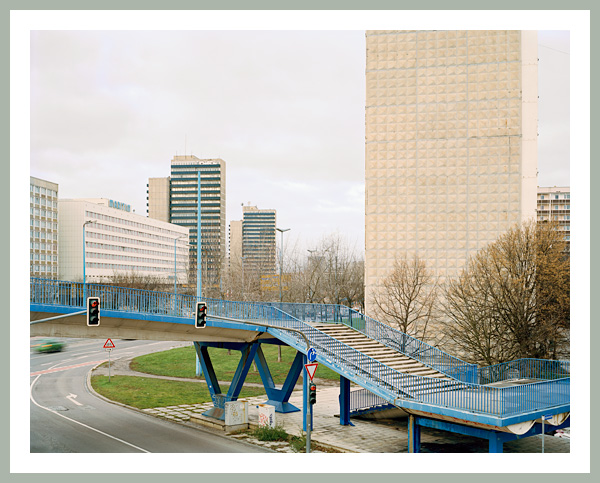 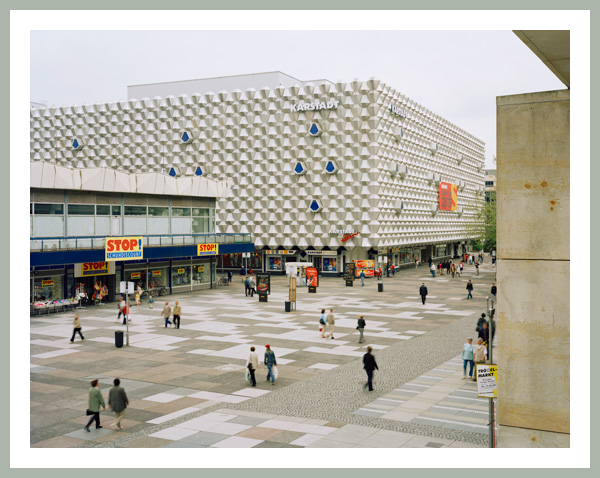 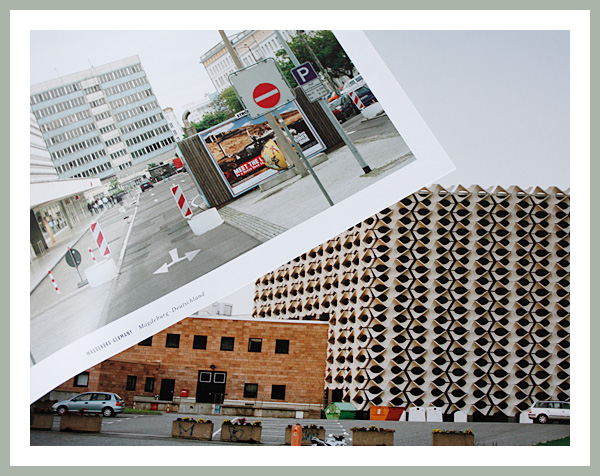 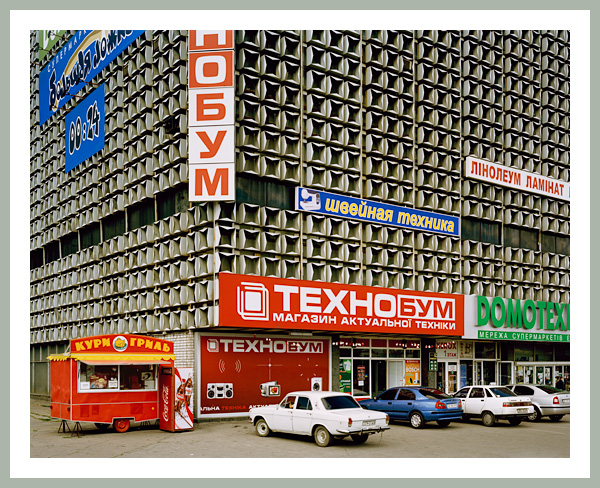 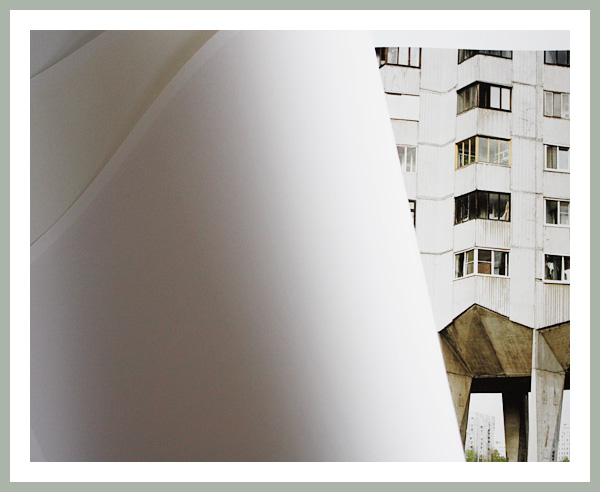 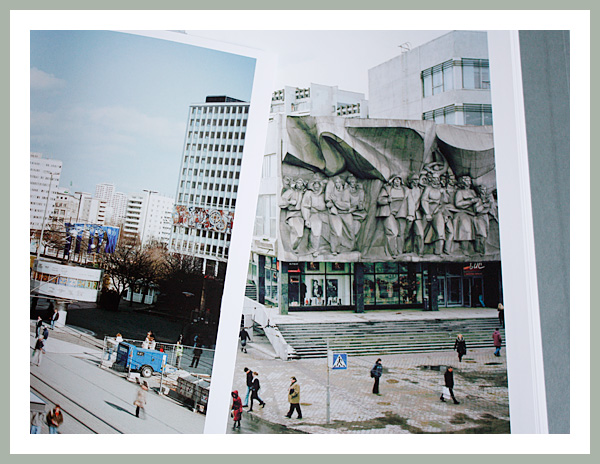 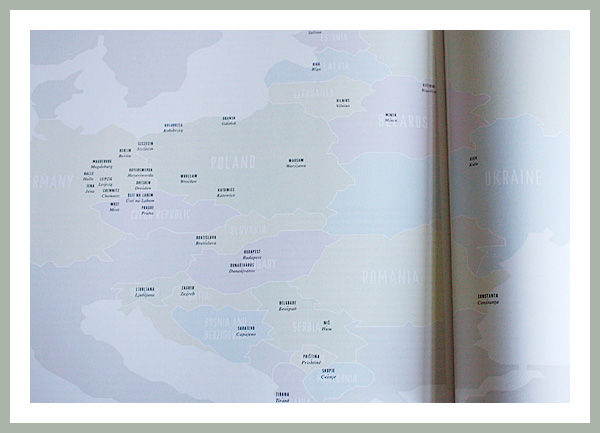 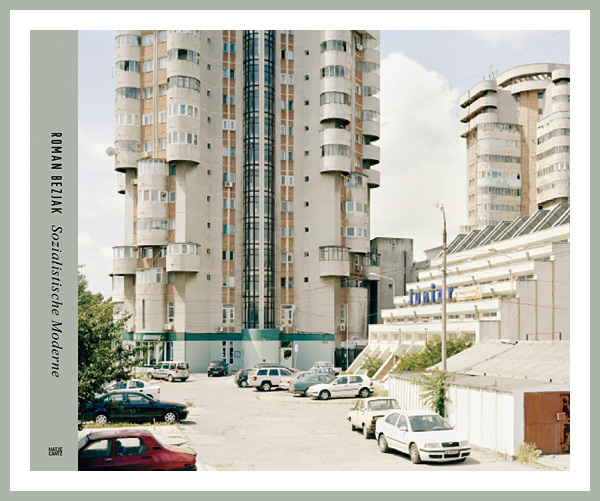