Nowadays, everyone likes to appear international and cosmopolitan. However, why reach for the large-scale and the distant, when the good is so near at hand. The Habitat furniture fair in Valencia in Spain – and 'furniture fair' is a more fitting title than 'design fair', for out of a total of twelve levels, only one is given over to 'design', apart from the special exhibition 'Nude' – made its appearance with just a few large design firms and presented, for the most part, furniture manufacturers with a local, that is to say, Spanish, field of operation. Nor did they, apparently, expect a great rush of international visitors, for the press material was mostly not available until the second day and, even then, only in Spanish: the same went for the product presentations which were also given in la lengua española and even the trade fair staff spoke hardly any English. It seems as though nobody in Valencia wanted to be bothered by the normal bustle of a trade fair: so many exhibitors found themselves with their stands only half built, which was not, after all, such a problem, since the majority of events did not take place until the second or third day of the fair anyway. Nevertheless, they make great play of their internationality. But what, after all, does it mean to be really international? Andreu World, the Spanish company, which was also represented in Valencia this year, sponsored their eighth 'World International Design' competition. The prizes were awarded during the fair: Yoshikazu Moritake, from Japan, won the first prize for his stackable moulded wooden chair; the second prize went to the Alegre design studio from Valencia for a chair whose seat is covered in an elasticated material, which gives in when sat upon. As well as appearing at the fair, Andreu World were also represented at their showroom in the city. There is, in general, a great tendency to offer an additional presentation in town with some sort of emotional charge – if only with some agreeable guests and a few drinks. The family firm of Gianda Blasco, which is based in Valencia, also established a second presence, independently of the fair. In the dried-up river bed of the River Turia, which winds through the city and is now a lively and popular park, there emerged a white, airy pavilion world where people could sit or stroll around. At the fair itself, Gianda Blasco showcased the latest designs for their exclusive rugs as though they were in an art gallery: laid behind one another and slightly overlapping, the rugs hung, framed, on the walls. Unlike in a museum, though, people were allowed to touch the exhibits. Local designer Ximo Roca also hung up the products he had designed: conveniently at waist level, almost inviting, his chairs floated on thin strings.At the end admittedly it did become international again – in a rather unexpected place: in the walkways between the halls of the trade fair. Here at last was the lively trade-fair bustle that one had previously sought in vain. Several cafés full of people, and amidst the cafés the special exhibition 'Nude' - The New International Design Show. In small, square areas, design galleries, young designers and art colleges presented fresh and outlandish designs, some of them prototypes and some already production items. Here, again, was that chair with the elasticated cover, this time from Flor Gómez and Rosa Giménez.One got the strong impression that the fair was at an impasse and no longer reached the people who were visiting it, and that it was in the city that one felt the creative energy of designers and individual firms. The 'Eventos', showrooms, product presentations, installations and exhibitions were everywhere, an open day for designers. In short: it was here that individual places, buildings and rooms were being animated in imaginative and artistic ways, anchoring design firmly in the urban context and in people's memories. ¡Viva el diseño! 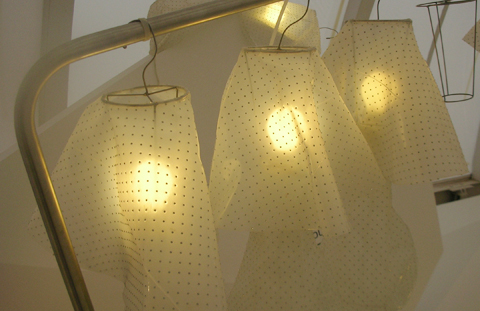 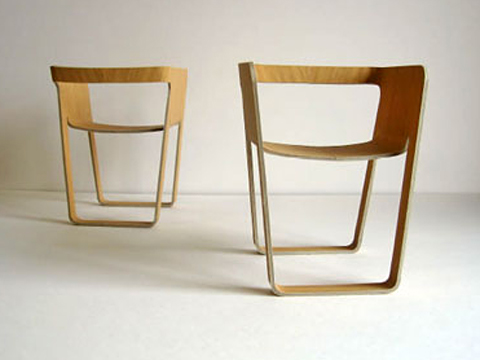 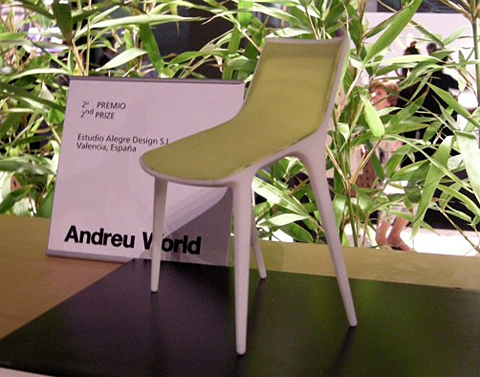 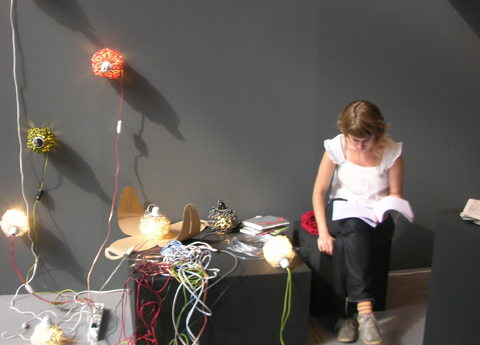 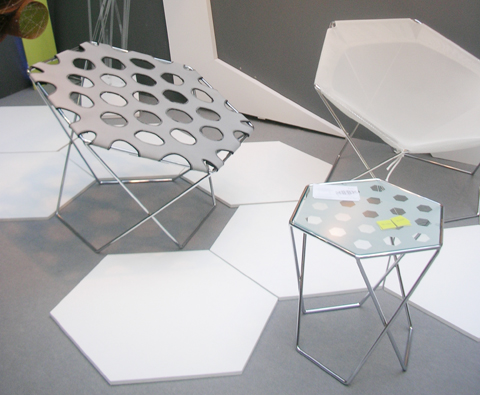 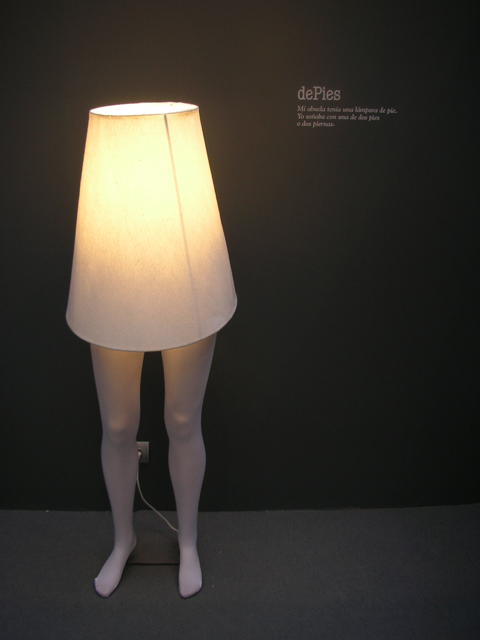 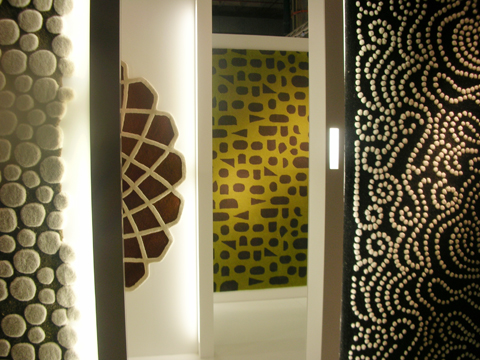 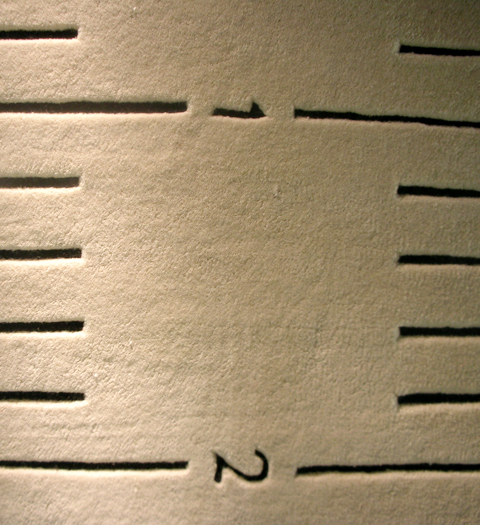 Metro blanco by José A. Gandía for Gandia Blasco 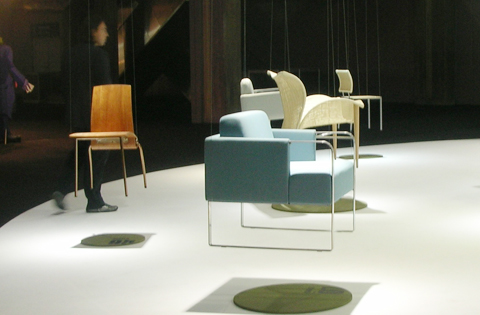 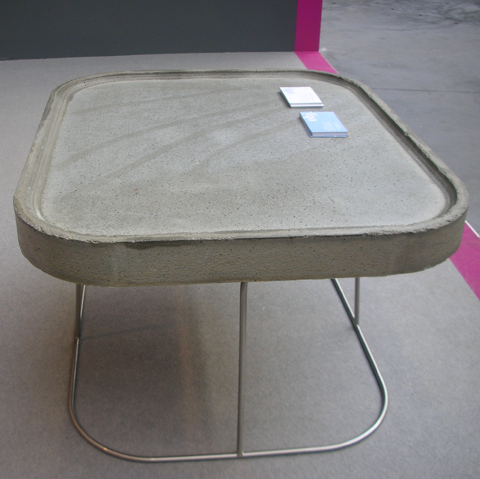