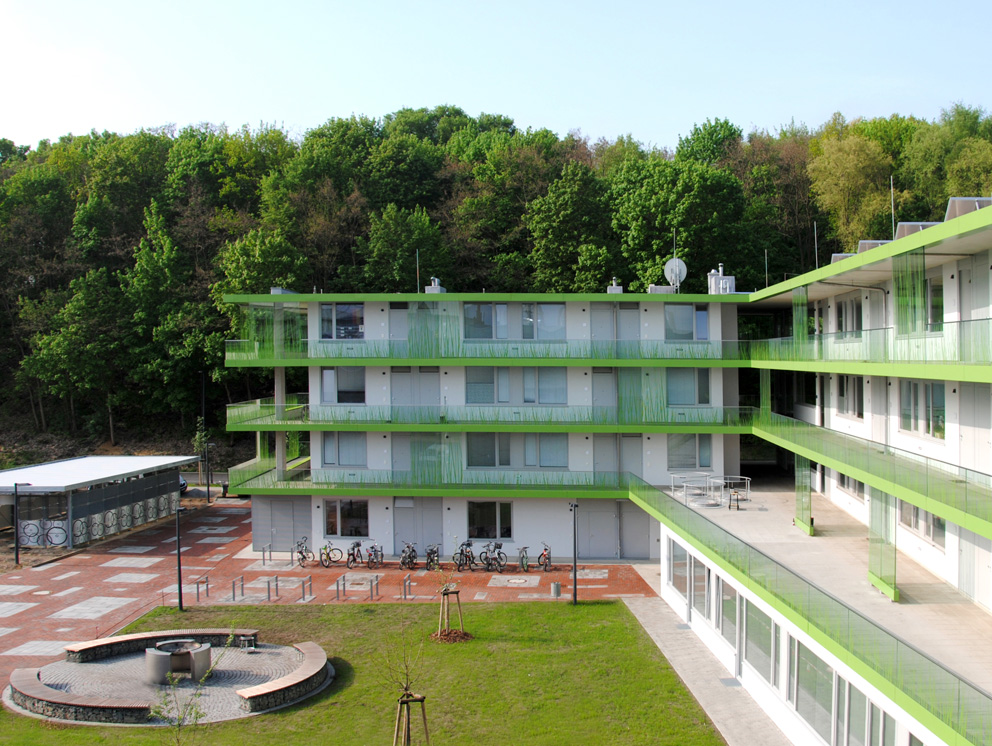 The arcades extend the range of the inhabitants - at least when there is good weather. Photo © Lisa Kattner (SEHW Architektur)
Advertisement