It is always a little more chic here. And though the sun is not shining today almost all the women are sporting sunglasses - either on their noses or perched on their heads. In the winter you see a lot of fur on display, usually worn open so as not to deny passers-by the sight of magnificent jewelry items. Well-heeled, glamorously dressed people (with matching skin tones stroll along one of Germany's most famous and most expensive shopping streets) the Kö in Duesseldorf. True, the appearance of the strollers might differ gravely from that of the 1960s and 1970s but to address a topic like glamour this is the very place to be though naturally everything is a question of definition and zeitgeist.

The term "glamour" normally refers to a person's entire look, their appearance. Today, that look includes a lot of glitter and, above all, paste; the ever-recurring Glam Rock sends greetings. A couple that had a lot of this very glamour and had their best, wild years in the 1960s and 1970s were Princess Margaret of England and her ex-husband Lord Snowdon, for his part a famous British photographer and designer and - even after their divorce in 1978 - still one of the official court photographers. In 1967, the selfsame Lord Snowdon took a stunning portrait photograph of his beautiful young wife, which can be admired in the exhibition "Zeitgeist and Glamour. Die Jahrzehnte des Jetsets" (Zeitgeist and Glamor. The Decades of the Jet Set) in the NRW-Forum Düsseldorf. The photograph in a rich black-and-white features the young woman from the side, showing head and shoulders, and with her head turned towards the viewer. The only item of adornment is a hanging earring set with precious stones, and which shimmers as delicately in the light as the naked skin of the Princess. Though reminiscent of classical portrait painting, thanks to the detail selected and the naked skin the portrait is anything but conventional. The strong presence of the Princess is emphasized photographically by the clever use of light - only the right sight of the face is shown, the left side, the neck and décolleté remain in the dark. The overall composition bears witness to Snowdon's mastery.

The presentation in the NRW-Forum comprises some 400 photographs, all of which stem from the collection of Nicola Erni, a Swiss woman. In the introductory text of the catalog we are told in a refreshingly brief manner what motivated the collector: She was simply fascinated by the topic "jet set". The exhibition concept is a simple one. Based on the metropolises frequented by the jet set the exhibition is divided up into places such as London, New York, Rome, Paris, Cote d'Azur and St. Moritz. On show are the famous figures of society - from Brigitte Bardot and Romy Schneider via Marlon Brando, Coco Chanel, Karl Lagerfeld, Gracia Patricia, Mike Jagger and the Beatles through to Andy Warhol.

Casually arranged in smaller or larger thematic groups there are representative solo images and photographs of a high aesthetic standard, and of excellent quality by famous photographers such as Annie Leibovitz, Ron Galella, Robert Mapplethorpe, Richard Avedon, Diane Arbus, Jeanloup Sieff or Irving Penn. Portraits of John Lennon and Yoko Ono, Henry Geldzahler, Brigitte Bardot or Madame Grés are displayed alongside press photographs some by less well- known photographers, who captured a special event in their images. This is without a doubt where the show's strength lies: presenting images of glamorous people and glamorous situations, or as the catalog text puts it somewhat dryly, "of varying category and intention". And indeed exciting and unusual connections are produced as a result. The only thing that slightly ruffles the noble impression: the catchwords in bright orange on historical events and phenomena. You cannot exactly call the show political, so why then is a motif like Willy Brandt kneeling in Warsaw included? More appropriate are the references by the exhibition makers to flared trousers, Drei-Wetter-Taft hairspray and Punk. And you can even ascribe the first Boeing 747 to the jet set without feeling bad about it.

In the end of the exhibition the portrait of Princess Margaret comes across like a legacy. The Queen's younger sister, a royal, enigmatic rebel, who was strongly involved in the art and welfare scene, smoked around sixty cigarettes a day and, was not spared by the gossip reporters as regards her depression or lovers died on 9 February 2002 in London. 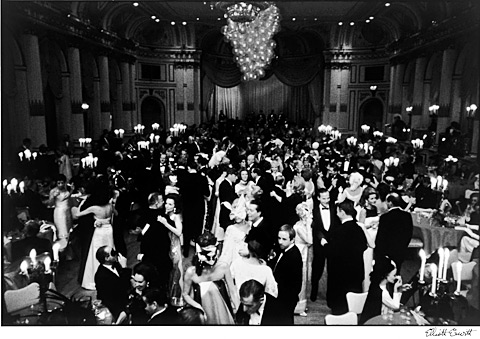 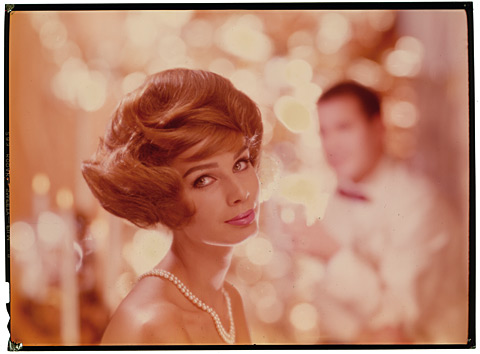 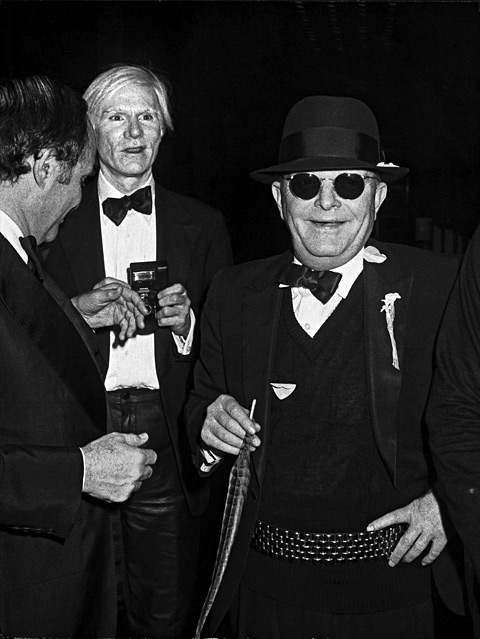 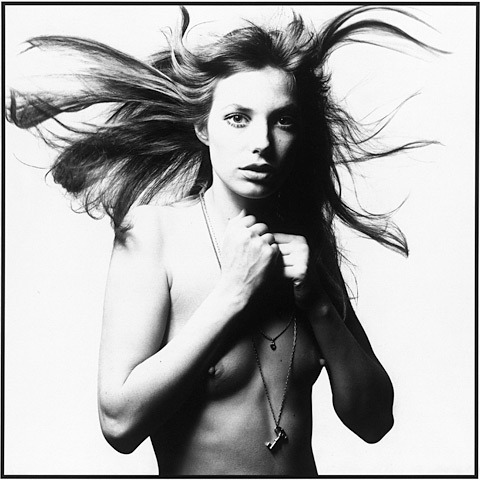 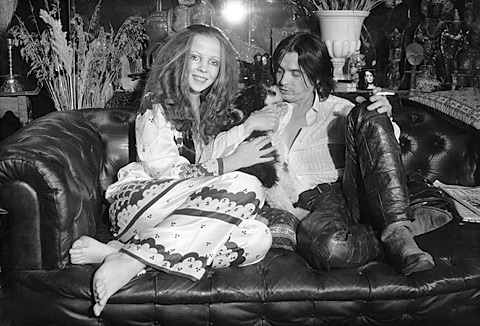 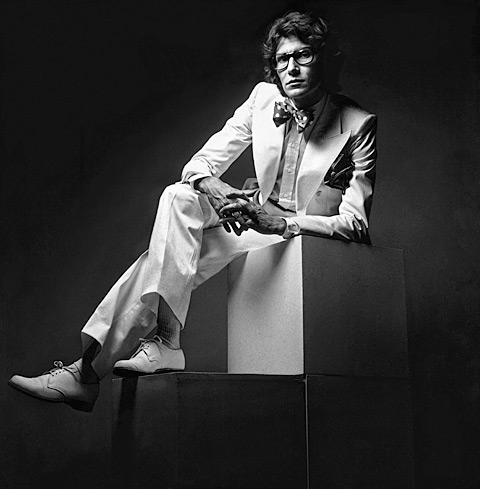 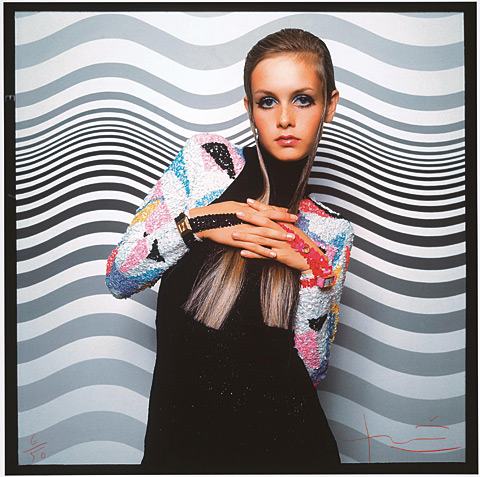 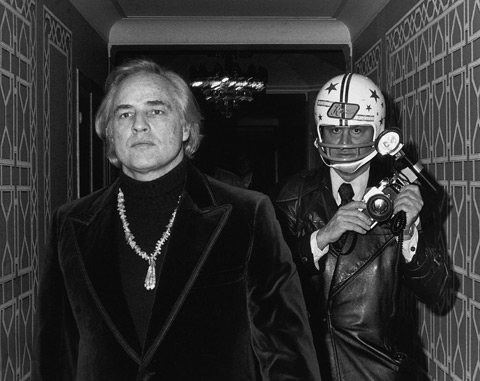 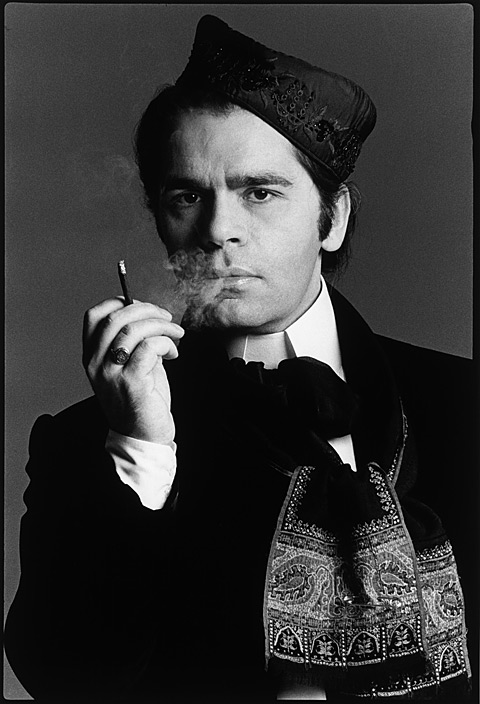 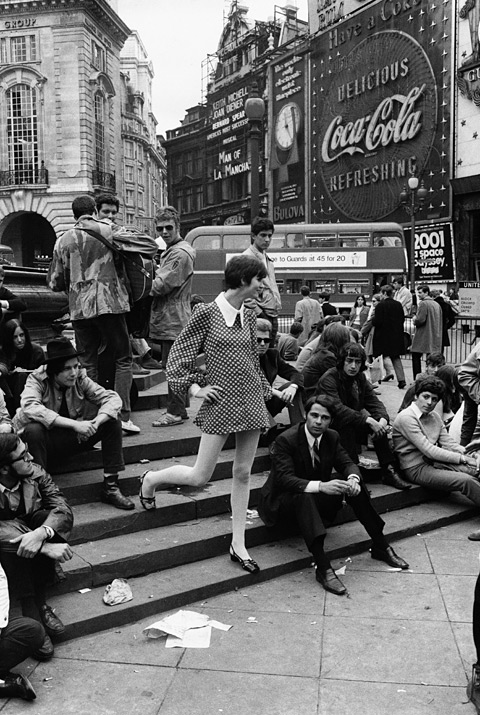 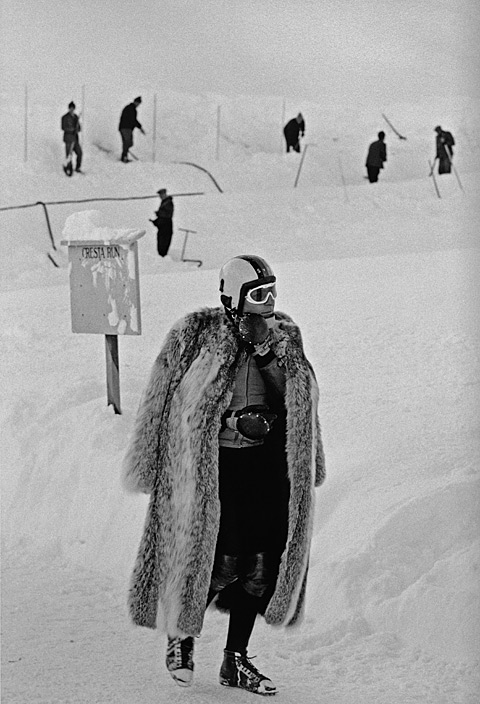 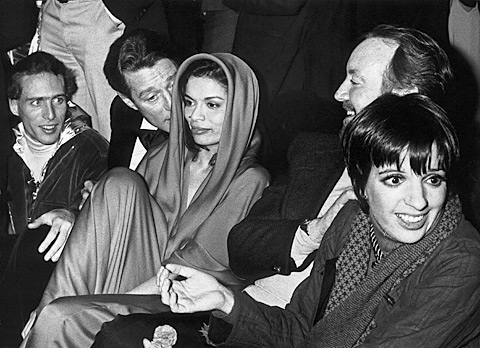 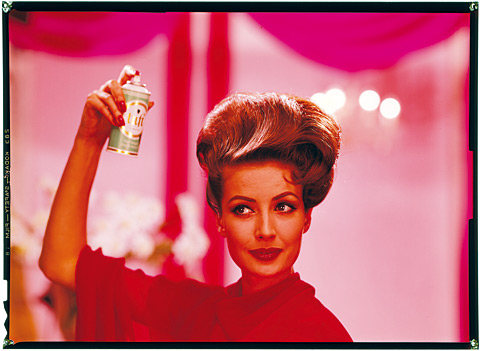 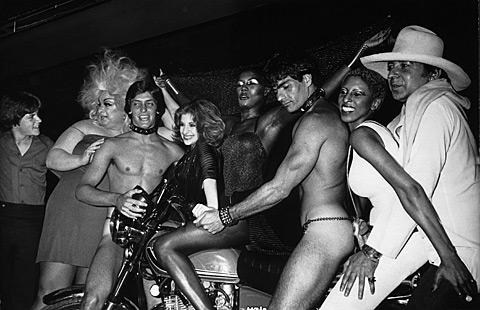 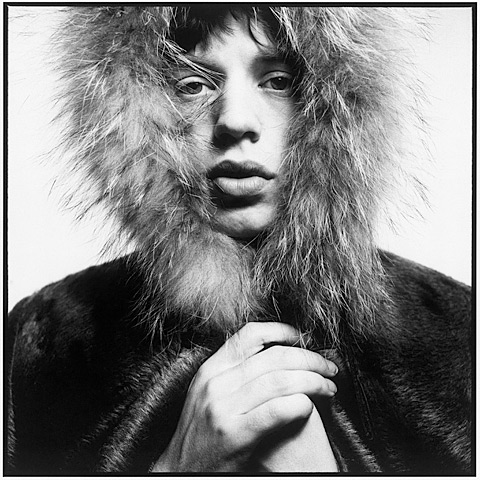 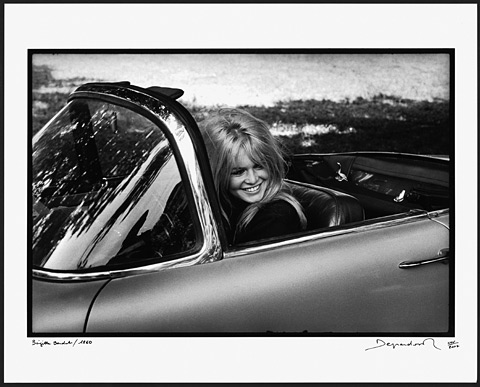 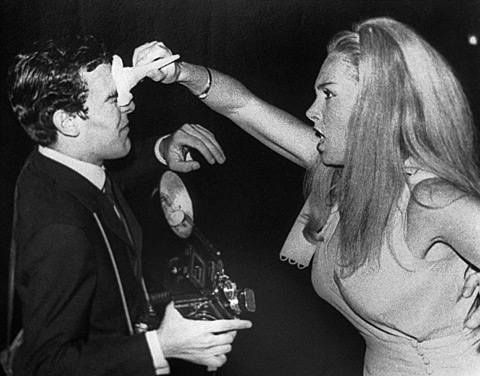