A desk lamp needs first and foremost to be dazzle-free. To ensure this is the case, the "Flatlux SL II" standard lamp Ludwig Leuchten are presenting at the Light+Building 2008 uses a plastic pane with microstructured prisms. The luminosity is generated primarily via a secondary light source and coupled with a dust-protecting hood over the top of the lamp makes for great working light. The luminaire can be dimmed, has clean lines, and unobtrusive.
The "Jet-Flat" and "X-Flat PE" pendant luminaires for T-16 fluorescent lamps are extremely flat and offer a discreet alternative to the usual bulky formats found in stores. The two luminaires use minimal energy and are completely dazzle-free. "Jet-Flat" features two lamps joined at right angles.By contrast, the "Takesix" pendant luminaire and the "Space" flush-mounted light resemble interstellar flying objects. "Takesix" has a round casing in which the LED technology is concealed between two aluminum discs and a decorative ring. "Space", by contrast, boasts two lamps of different colors: a centrally positioned halogen metal vapor lamp in the high-polish aluminum reflector and an energy-saving ring-shaped fluorescent lamp in the opalized satin ring, with its orange color.Light+Building 2008
Hall 3.0 Booth D 50www.ludwig-leuchten.de 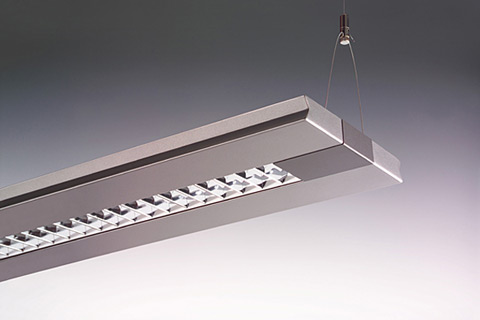 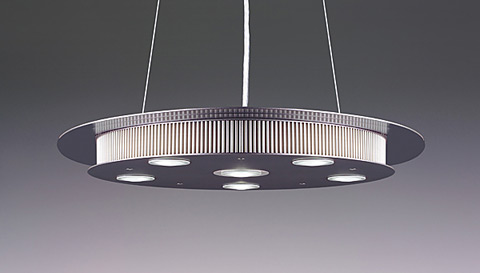 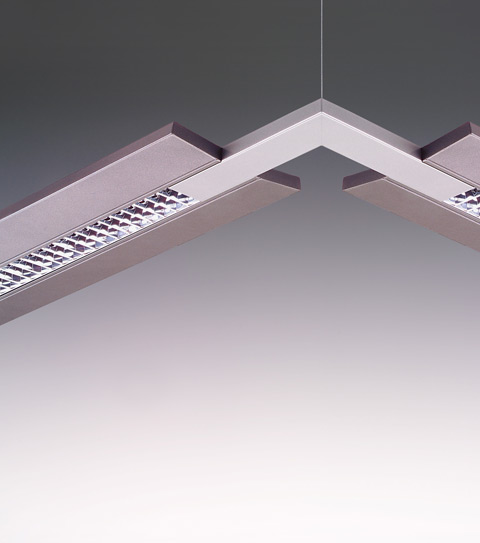 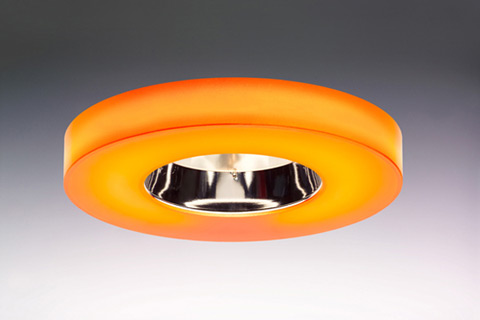 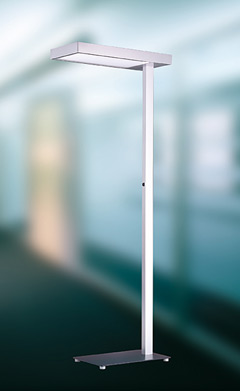