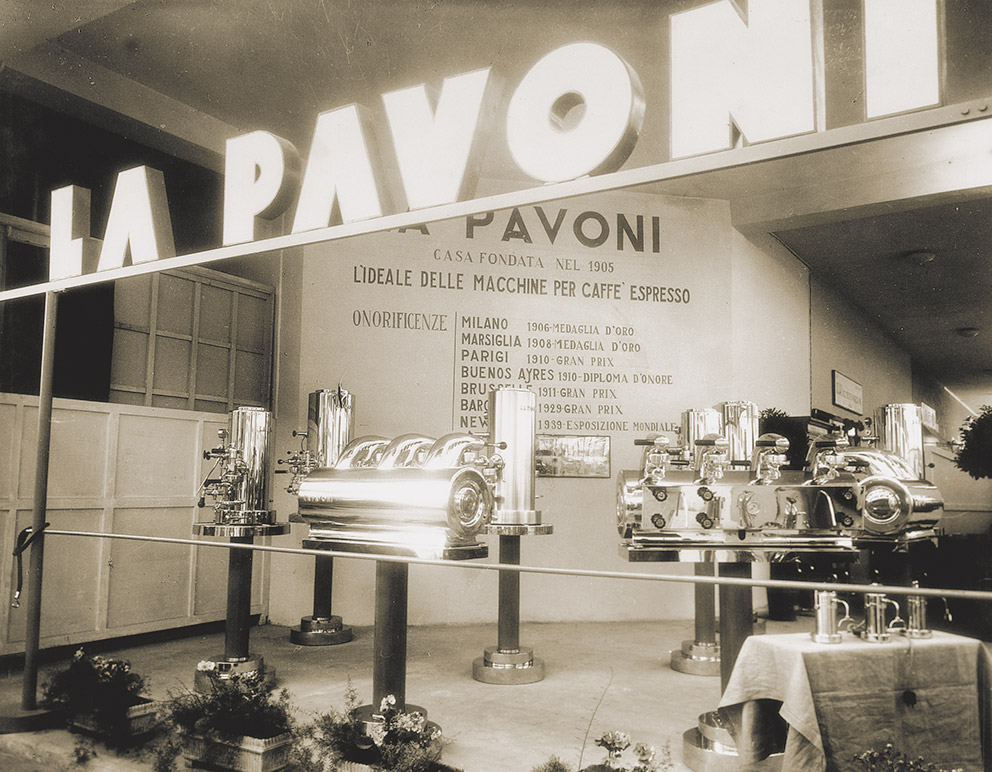 What a machine! Giò Ponti designed his famed coffee maker, “La Cornuta”, for La Pavoni in 1948. Made of gleaming metal, this sculpture with its powerful profile is an outstandingly wonderful mélange of mechanics and energy, elegance and design aesthetic that has yet to be equaled. Indeed, “La Cornuta” is not just a mechanical device for making typical Italian “caffè”. No, what Giò Ponti has created here is a motor that delivers concentrated energy – in the liquid form of coffee.

Giò Ponti studied Architecture at Politecnico di Milano and in 1928 founded “Domus”, the famed magazine of architecture, design and art. He was the very first to adopt a horizontal layout for his coffee machine, making the chrome-plated feed lines to the filter baskets protrude from the cylindrical housing like horns, which lent the creation its name: La Cornuta.

At the beginning of the 20th century, the Futurists had made a religion of innovation and elevated the machine to the status of epitomizing artistic sensitivity. It was not so much the machine’s external shape but its internal spirit that attracted their interest. Accordingly, an appliance’s parts did not simply obey a particular function and were not the result of some scientific rule, but embodied their very own lyrical law. A mindset that has little in common with the Functionalism preached in Germany or the United States, which sought beauty in objectivity alone. Indeed, the Italians were happy to indulge their fundamental urge for “bellezza”, meaning their ultimate goal was to make a “bella macchina”. To this day Italian machines embody this typical blend of spirit, rhythm and introspection.

For an Italian engineer, who is always also an artist, and most definitely for an architect and designer such as Giò Ponti, a machine is so much more than a simple constructed device that is at service when you need it. Which is why the housing of “La Cornuta” presents itself as a powerful block which has wild forces ruling secretly inside and from which, depending on the model, there arise two, three or four no less powerful “horns” that look like exhaust manifolds flange-mounted to the engine block. “Una bella macchina” no doubt! 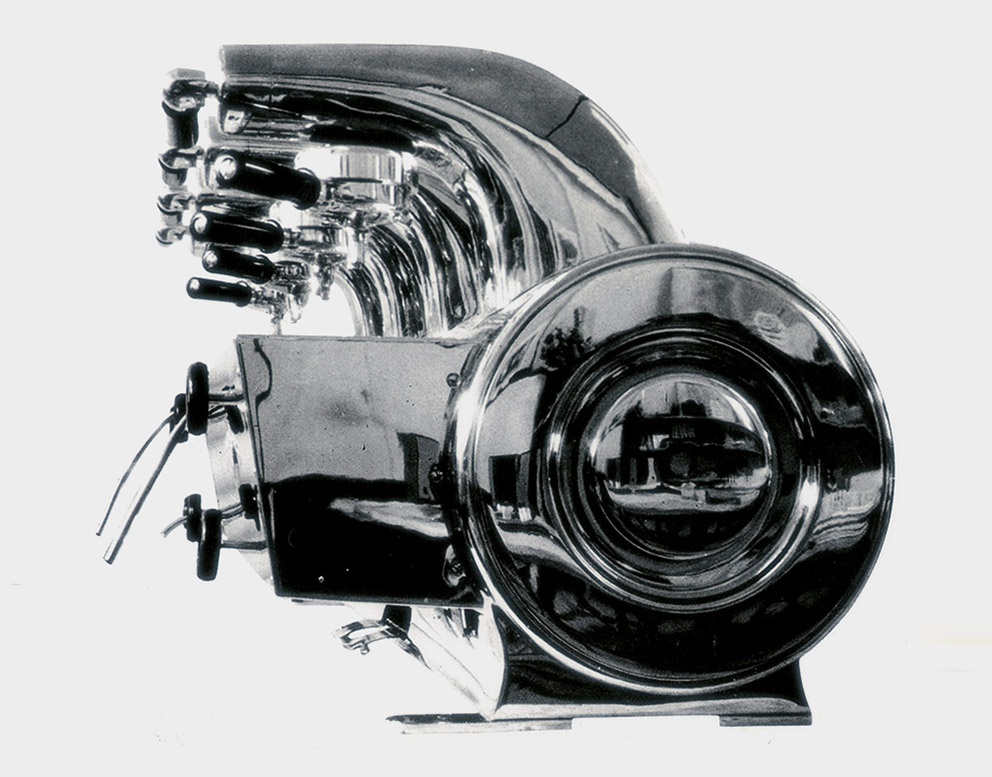 Ponti was the very first to adopt a horizontal layout for his coffee machine. Photo © La Pavoni 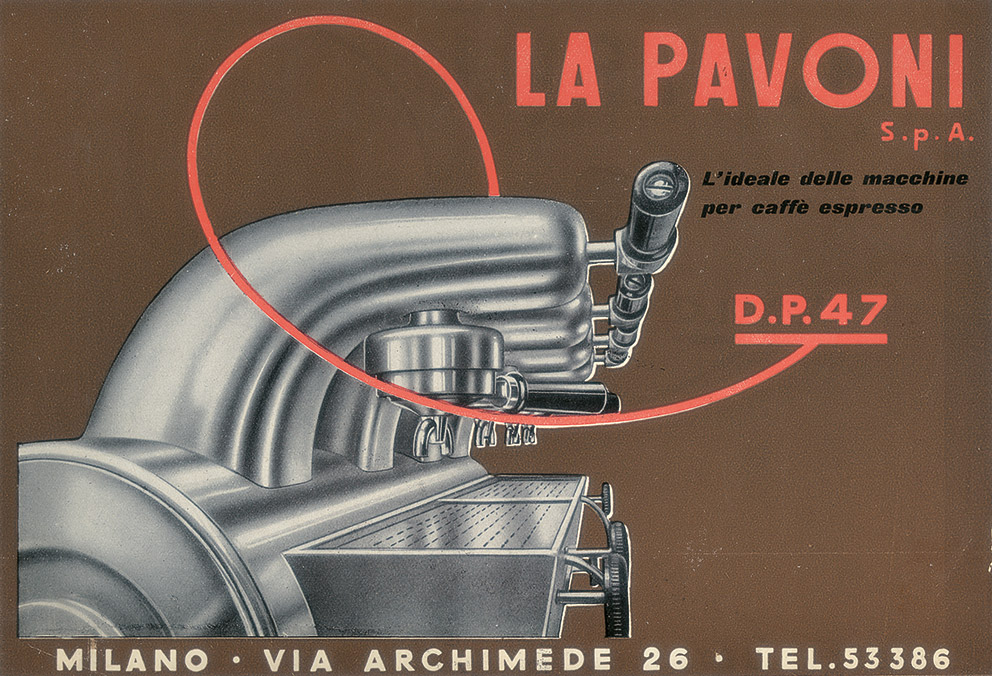 A powerful block which has wild forces ruling secretly inside. Photo © La Pavoni 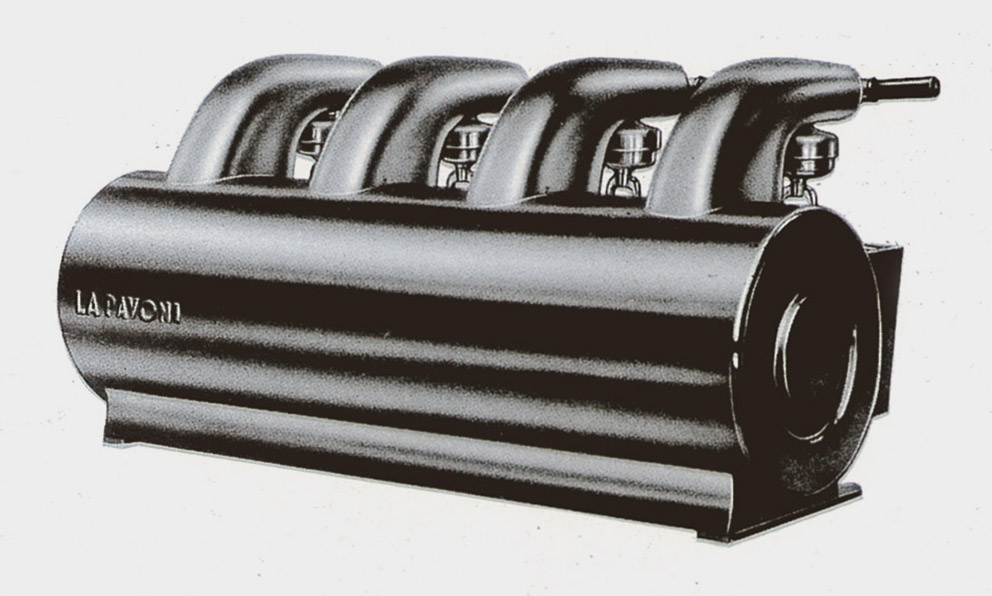 And the “horns” look like exhaust manifolds flange-mounted to the engine block. Photo © La Pavoni 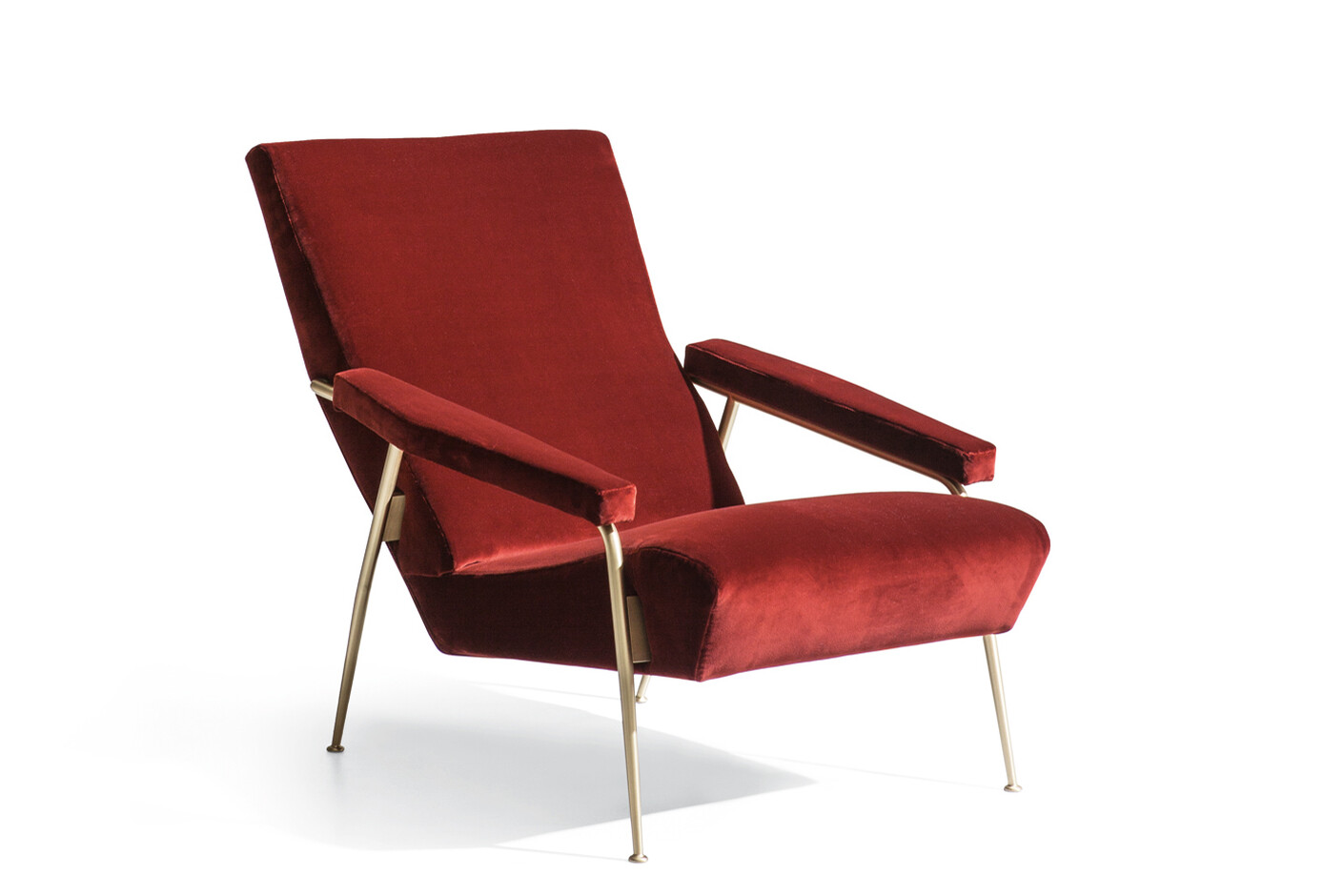 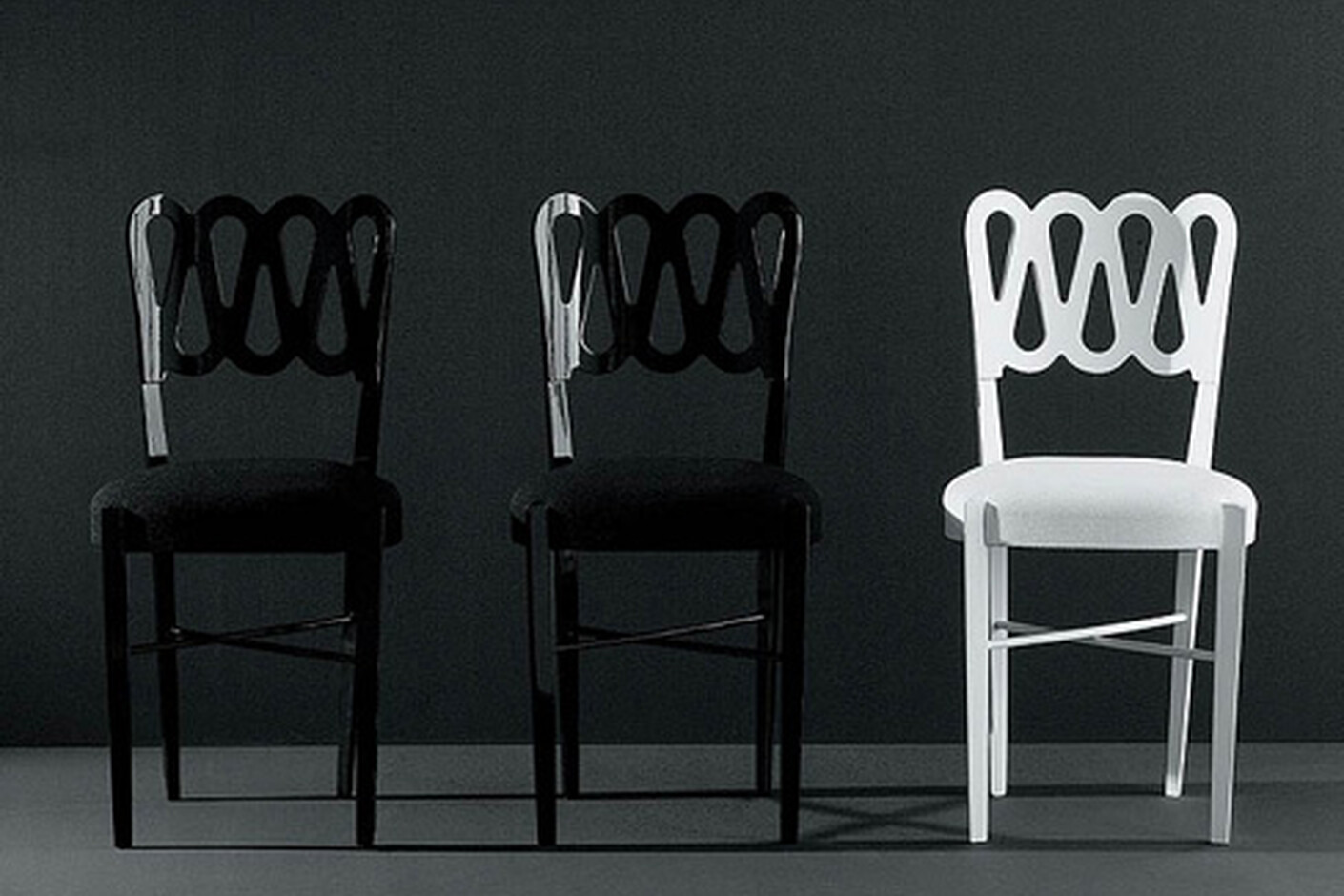 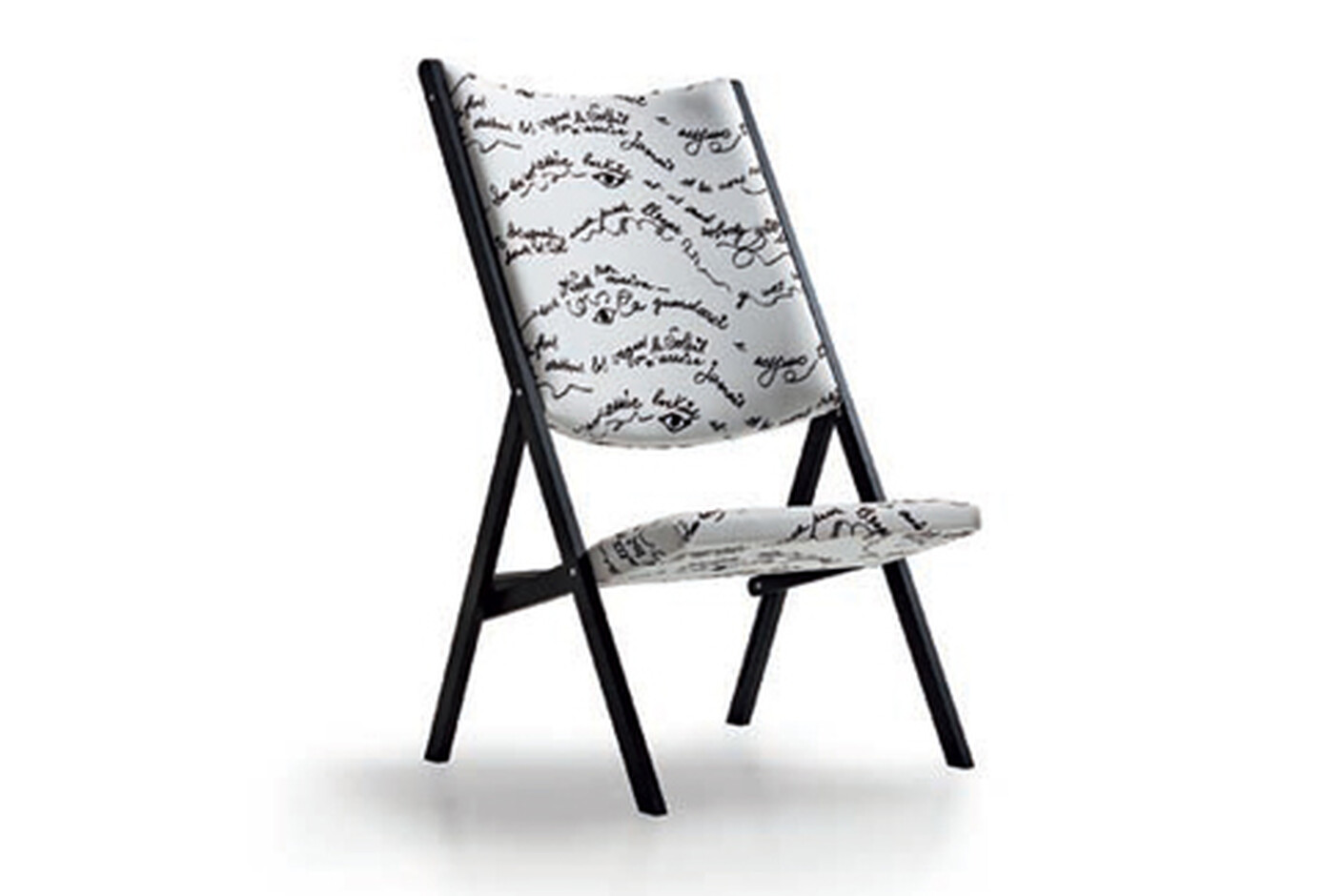 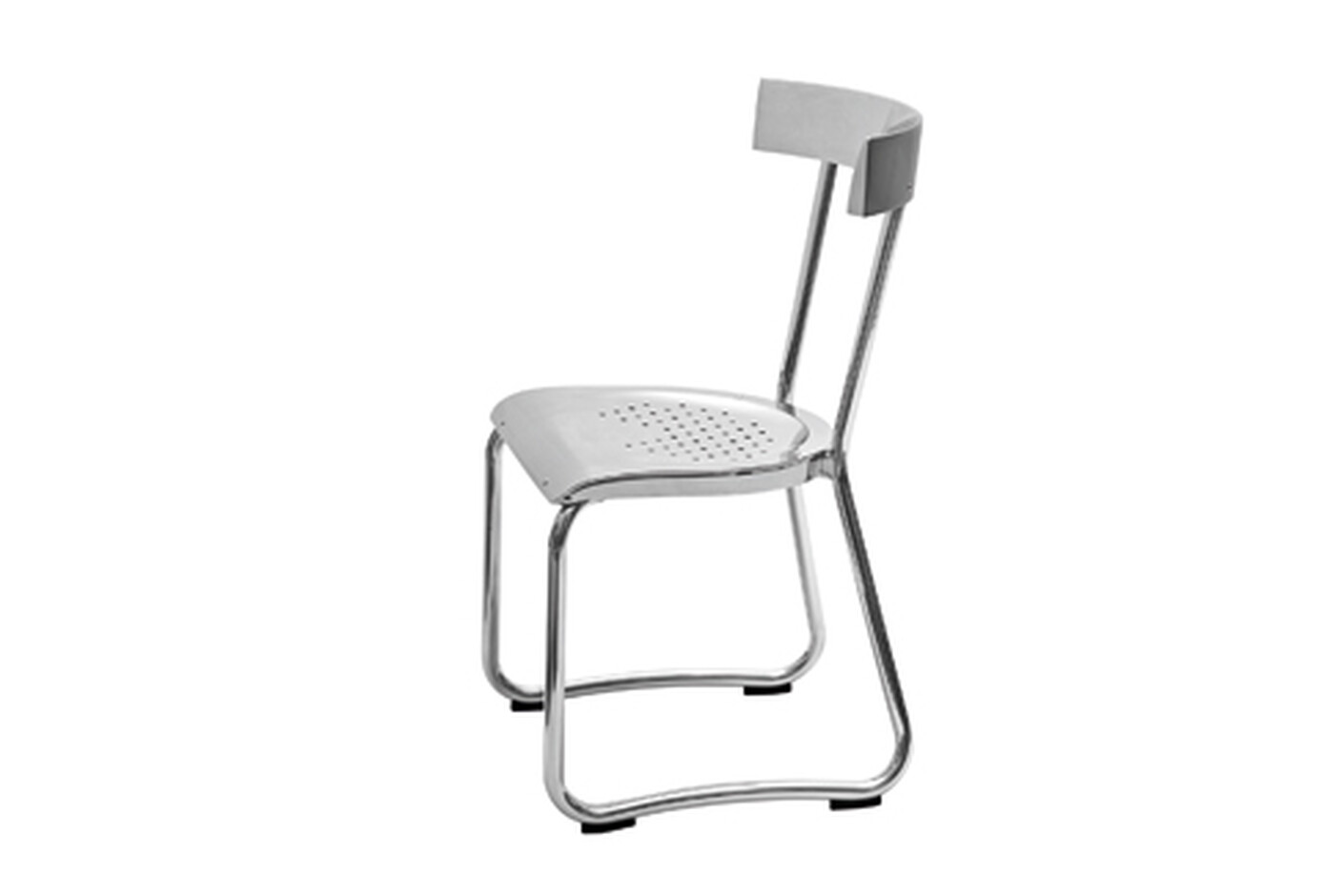 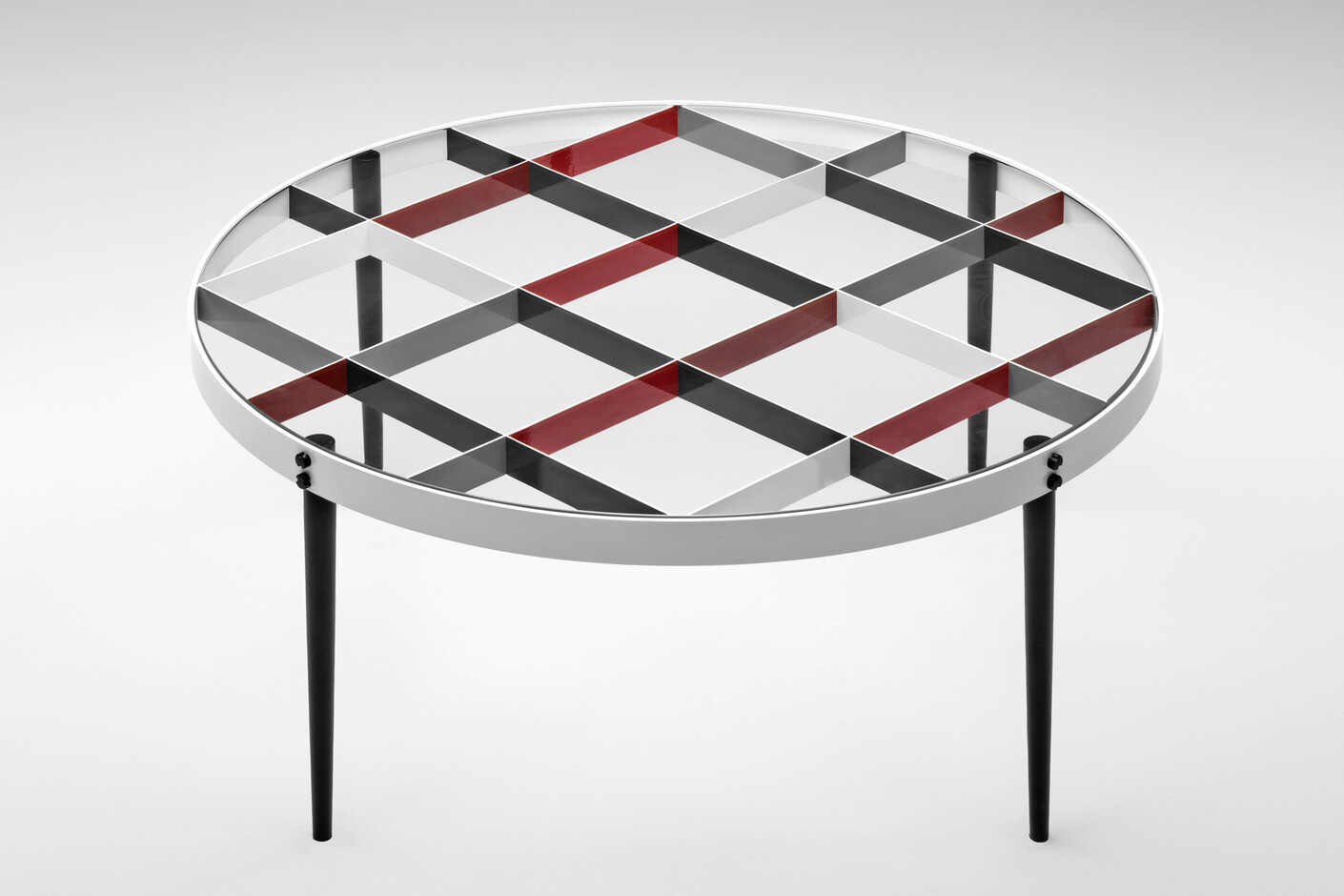 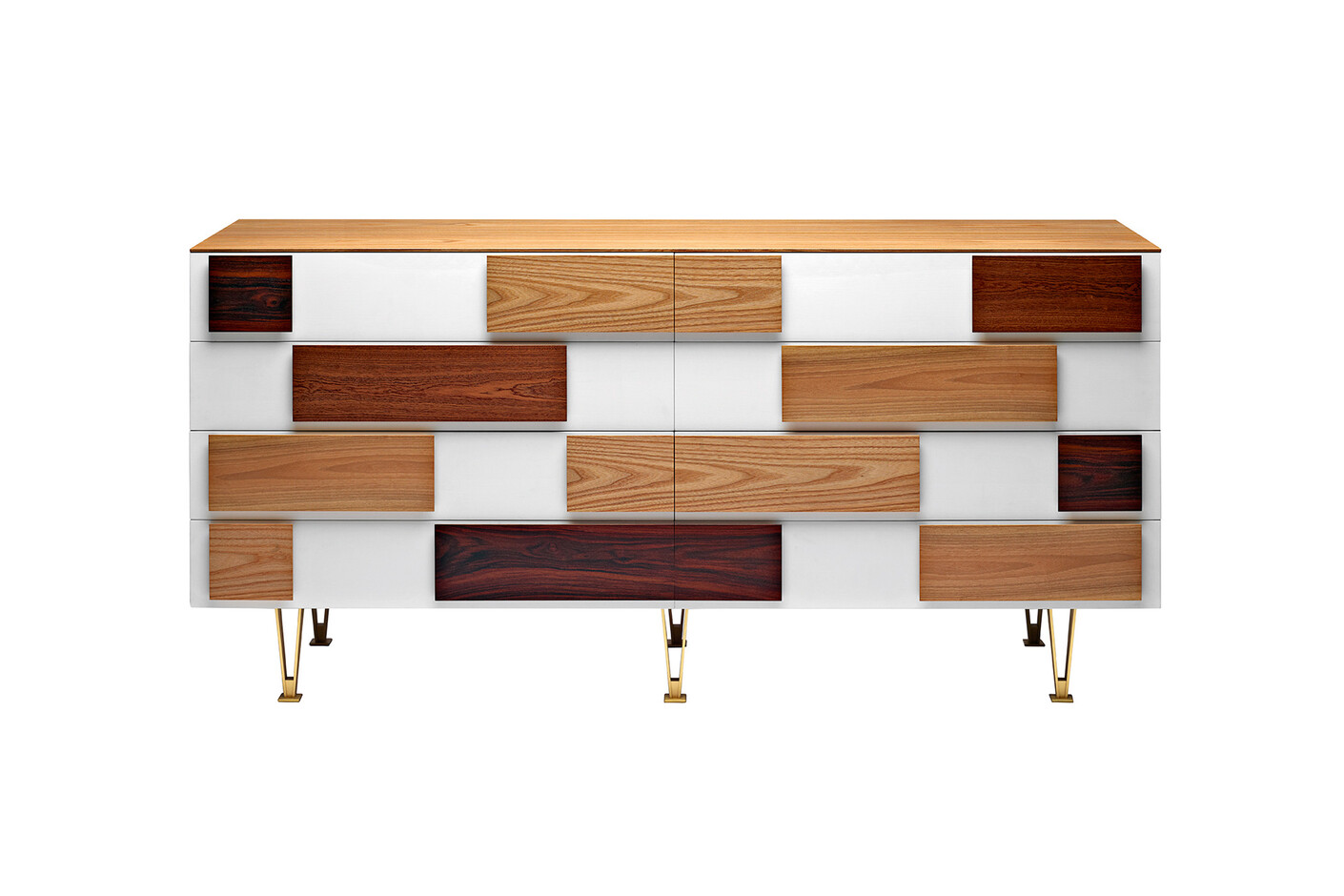 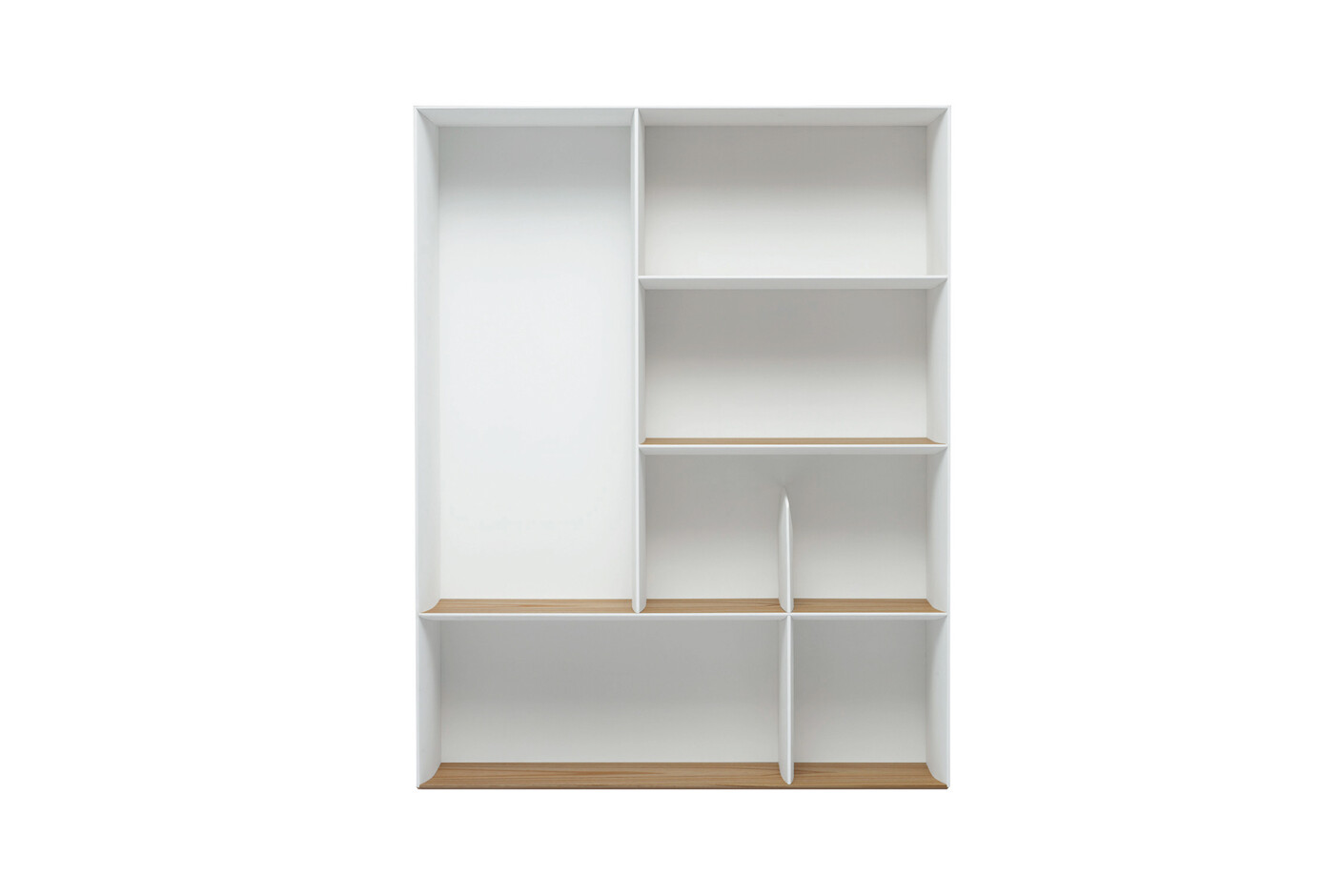 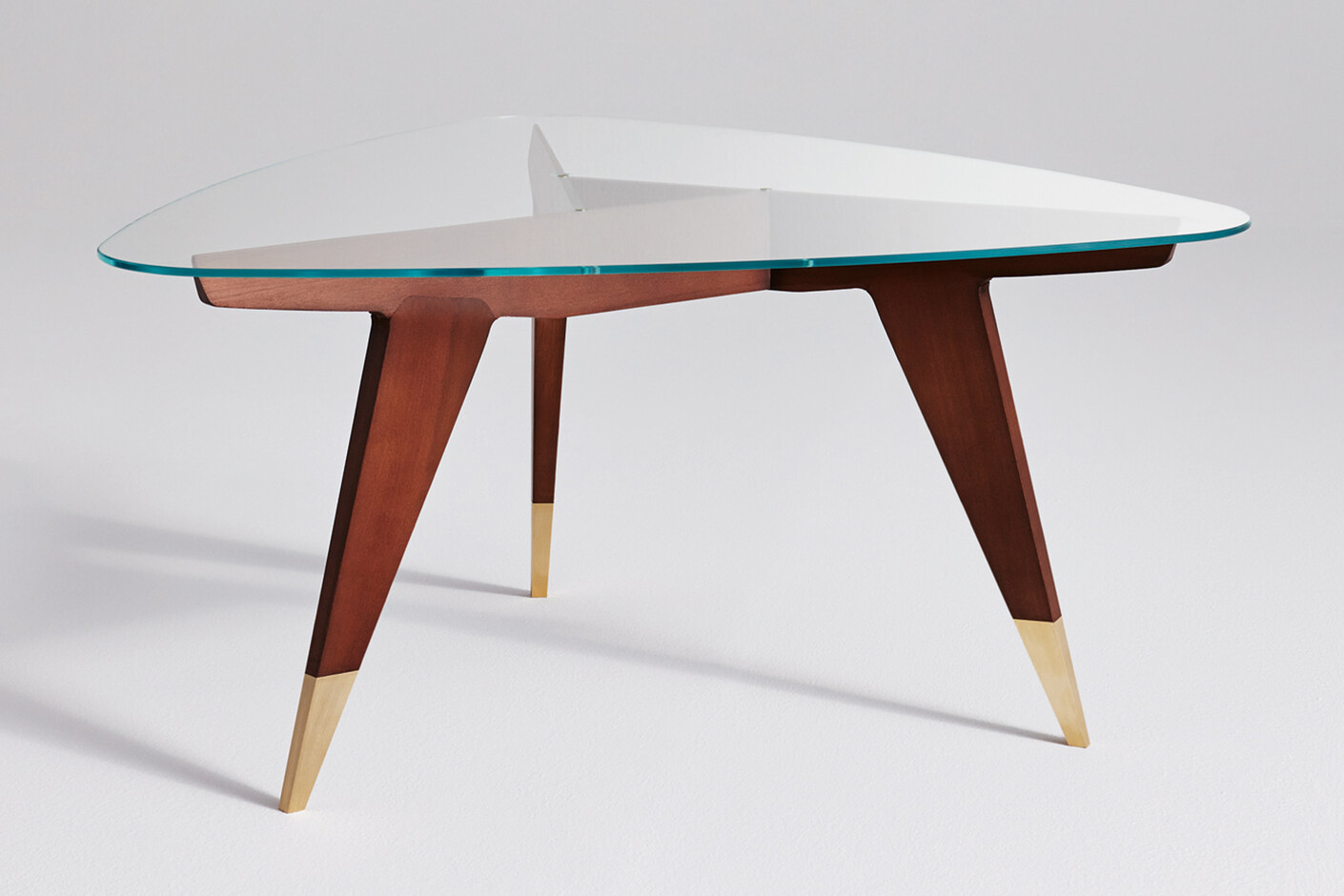 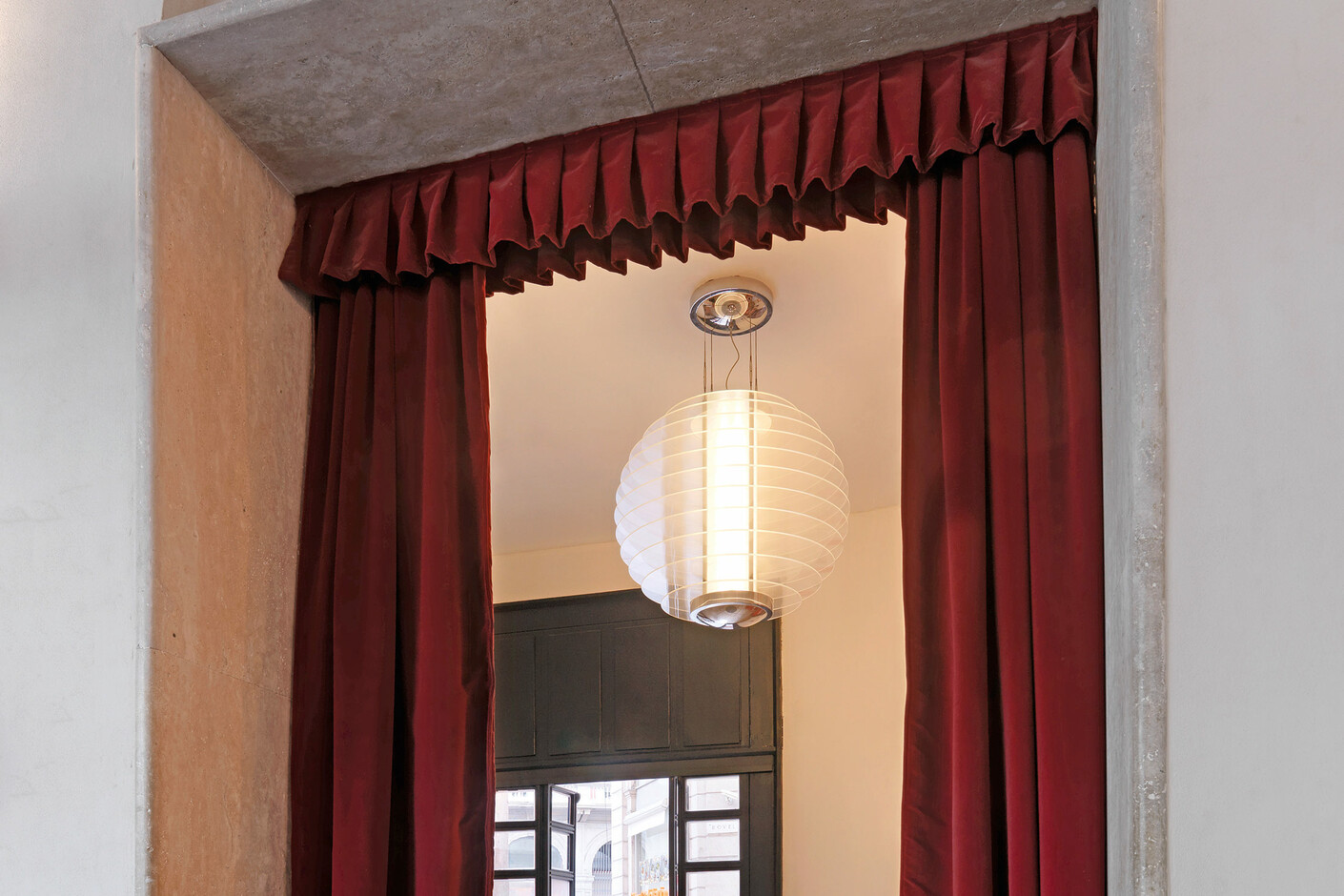 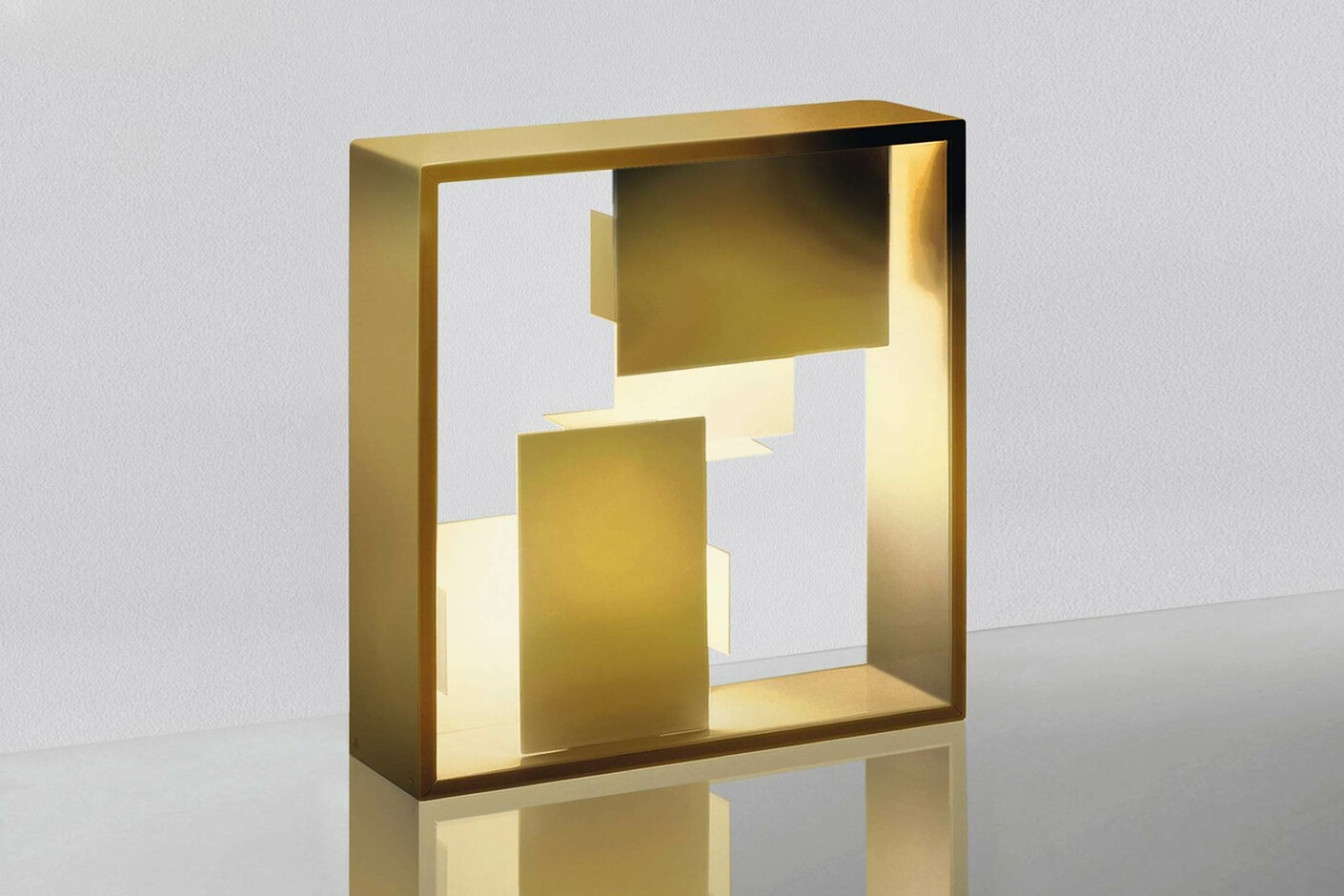 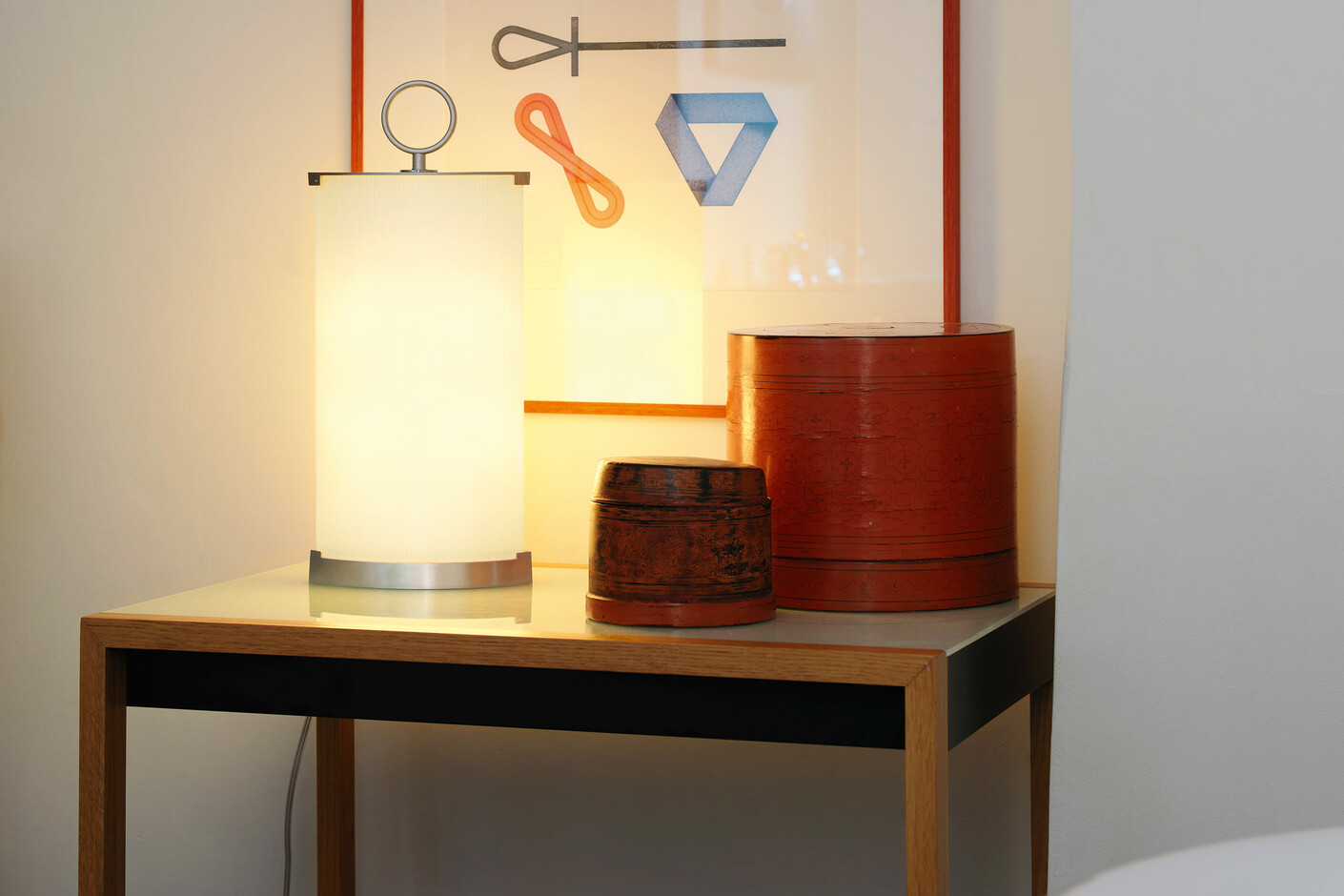 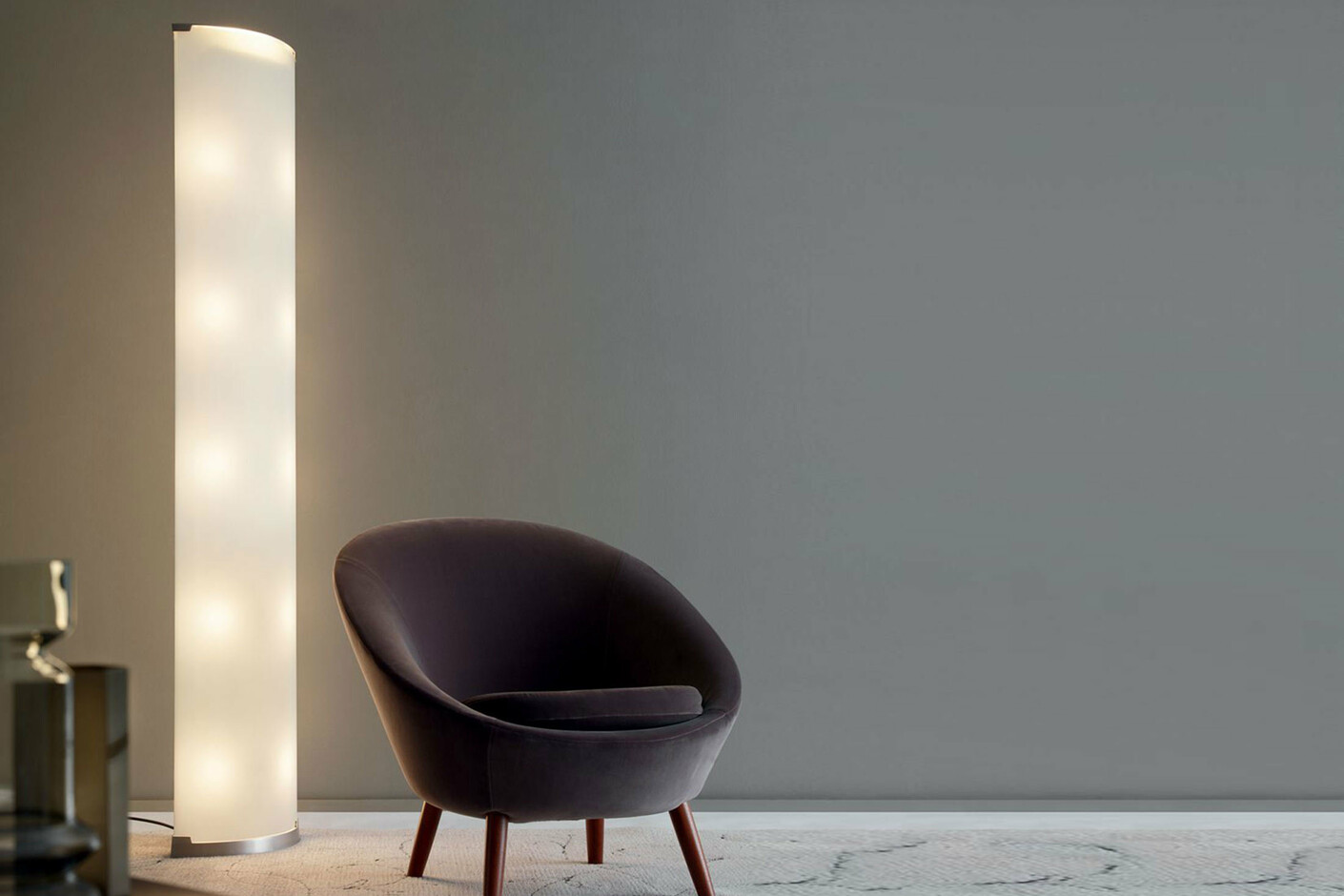 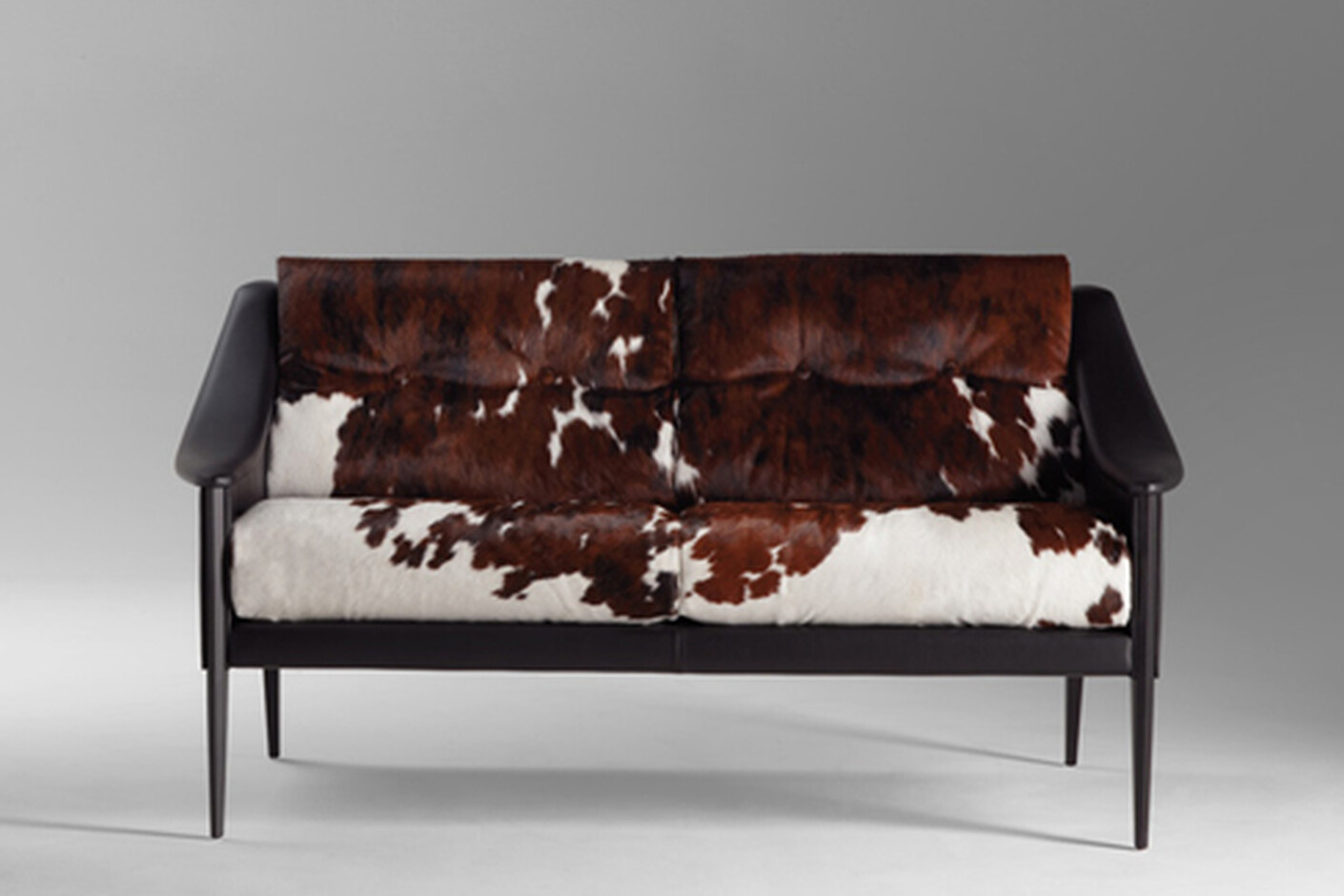 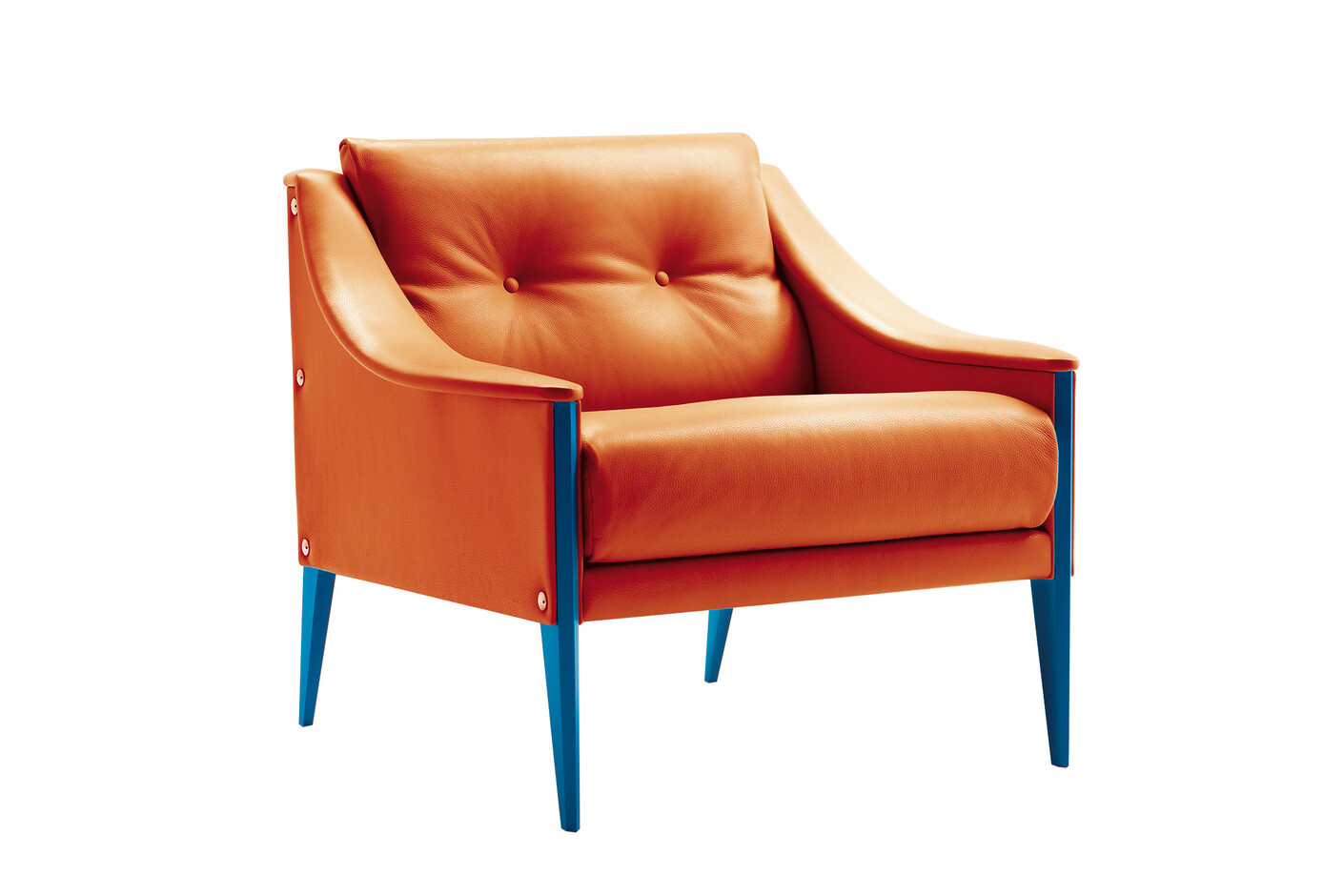 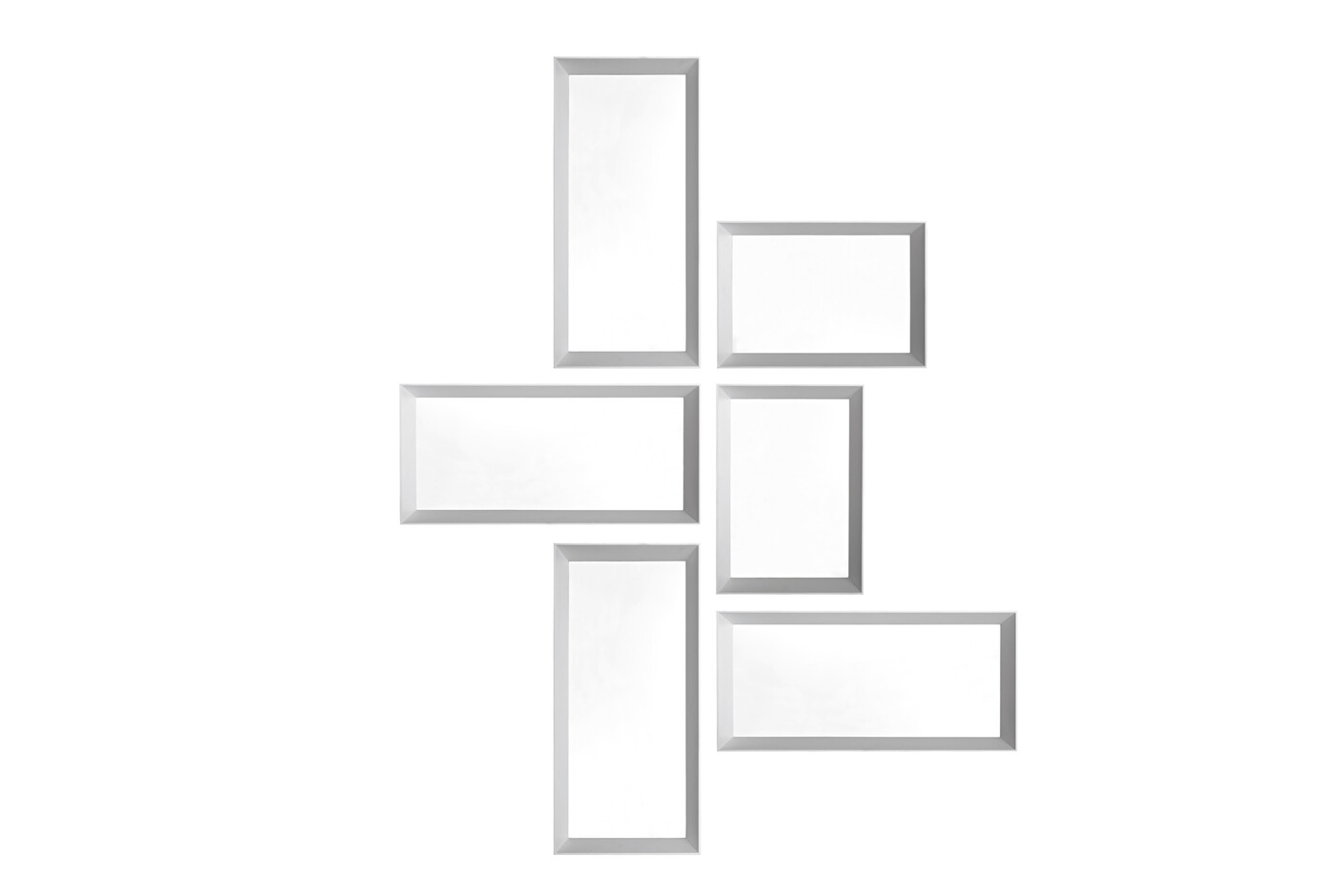 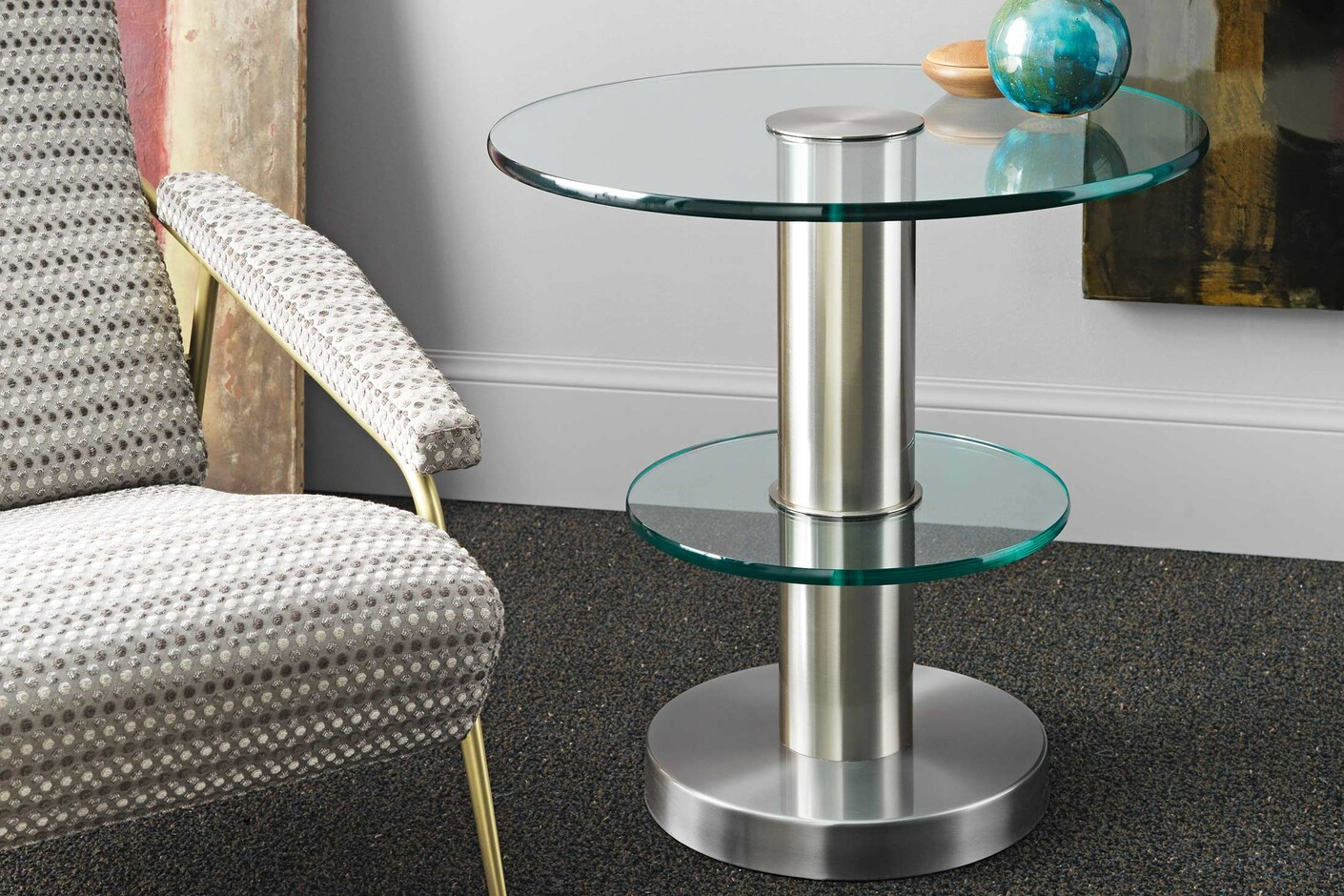