He came to fame with his photos of the construction of the new capital city of Brasília. A new monograph shows that photographer and architect Marcel Gautherot not only captured the modern architecture.
by Florian Heilmeyer | 5/3/2017

In the background massive building shells tower up into a dark sky like dinosaur skeletons. There must be more dinosaurs behind the photographer too, because we see more dark shadows of skeletons on the mounds of rubble in the foreground. Between them is a narrow, bright strip like a horizon or a river, on which a few people with light-colored helmets are working on something. Have they made the skeletons? Or are they their hunters? Are they building or demolishing? The atmosphere in this scene oscillates between heroic optimism and gloomy foreboding; the interpretation is up to the viewer.

Perhaps it is precisely its ambivalence that has made this shot one of the most famous architectural photographs in the world. It was taken in 1959 and shows the construction of the ministry buildings in Brasília. Frenchman Marcel Gautherot (1910 – 1996) captured the scene. It now adorns the cover of a new monograph on his work, published by Scheidegger & Spiess and simply entitled “Marcel Gautherot.” His name is after all primarily associated with these spectacular shots of Brasília; thanks to his contacts with Oscar Niemeyer and Lúcio Costa, Gautherot was able to observe the emergence of the new capital from the very beginning. Yet Gautherot has far more than this to offer, as demonstrated by the 200 excellently reproduced images in this outstanding monograph.

Gautherot came to Brazil following a very brief stint with the military in Senegal in 1940 – and stayed until his death 56 years later, very rarely returning to Europe. Instead, he intensively traveled around his adopted home, exploring both coastal cities and the rainforest, meeting indigenous peoples of Brazil’s vast hinterland and returning to the massive Amazon region time and again. With the immigrant’s sharp gaze, he photographed landscapes and buildings, people working, everyday life, festivals and dances. A trained architect, Gautherot never wavered from the extremely sharp, black-and-white images he favored; they are almost exclusively square in format, mostly six by six centimeters. In his essay featured in the book, in which he precisely analyzes Gautherot’s format and compositional techniques, historian Michel Frizot describes him as a “master of the magic square.”

Supporter of Modernism, defender of folklore

Gautherot had been taken with Le Corbusier’s and Mies van der Rohe’s Modernism while still in Paris, but he found working as an architect too sedentary. He preferred to travel and explore, so he found work at the Musée de l’Homme in Paris, for which he first designed an auditorium, then reorganized the ethnographic photo collection and finally traveled to Greece, Mexico and (for the first time) Brazil on museum business. When he returned directly to Rio de Janeiro from Senegal in 1940 he was quickly able to establish valuable contacts, such as with Costa, Niemeyer and the first director of the national monument protection office. He went on to work for this office for three decades, traveling all over the country, simultaneously documenting for Costa, Niemeyer and later also for Affonso Reidy, Roberto Burle Marx and Le Corbusier the construction sites of the new Brazilian Modern Age.

Parallel to this work, he was involved in a campaign advocating the “Defense of National Folklore,” for which he above all photographed folk festivals and customs in the northwest of Brazil. As such, the photographer Gautherot, with his interest in ethnography and simultaneous enthusiasm for new architecture, became a wonderfully ambivalent – or multifaceted – chronicler of his day. While the architects praised the way the interplay of light and shadow set their buildings off to great effect in his photos, Gautherot set up his lab at landscaper Burle Marx’s house and documented over many years the rare plants in the gardens there that Marx collected from across the entire country. Of the five in-depth and wonderfully readable essays in this book, “Gautherot in the gardens of Burle Marx” by sociologist Jacques Leonhardt is perhaps the most eloquent. In the harsh light of Gautherot’s black-and-white shots the leaves and roots look like carefully constructed structures and designs of a strangely playful engineer and, just like his sensitive images of people, at the same time an antithesis to the tidiness of modern buildings.

When the Modern Age dawned in Brazil

This extensive monograph brings together for the first time these different worlds which Marcel Gautherot explored: the shots of Brasília under construction and the country’s most famous modern buildings as well as images of the primeval forest and the plants and people inhabiting it, increasingly under threat and facing displacement from precisely this modernism. Gautherot trained as an architect and is in this sense perhaps also an architectural photographer. Yet the precision of his gaze and his compositions is almost even more impressive in his photographs of people and plants. He shows how the Modern Age dawned in Brazil, and just as in the cover photo, with its shockingly small construction workers, in almost all of his shots we can never really be sure whether we are witnessing a constructive or a destructive process. In terms of both its images and essays, this is a carefully composed and extremely impressive book. 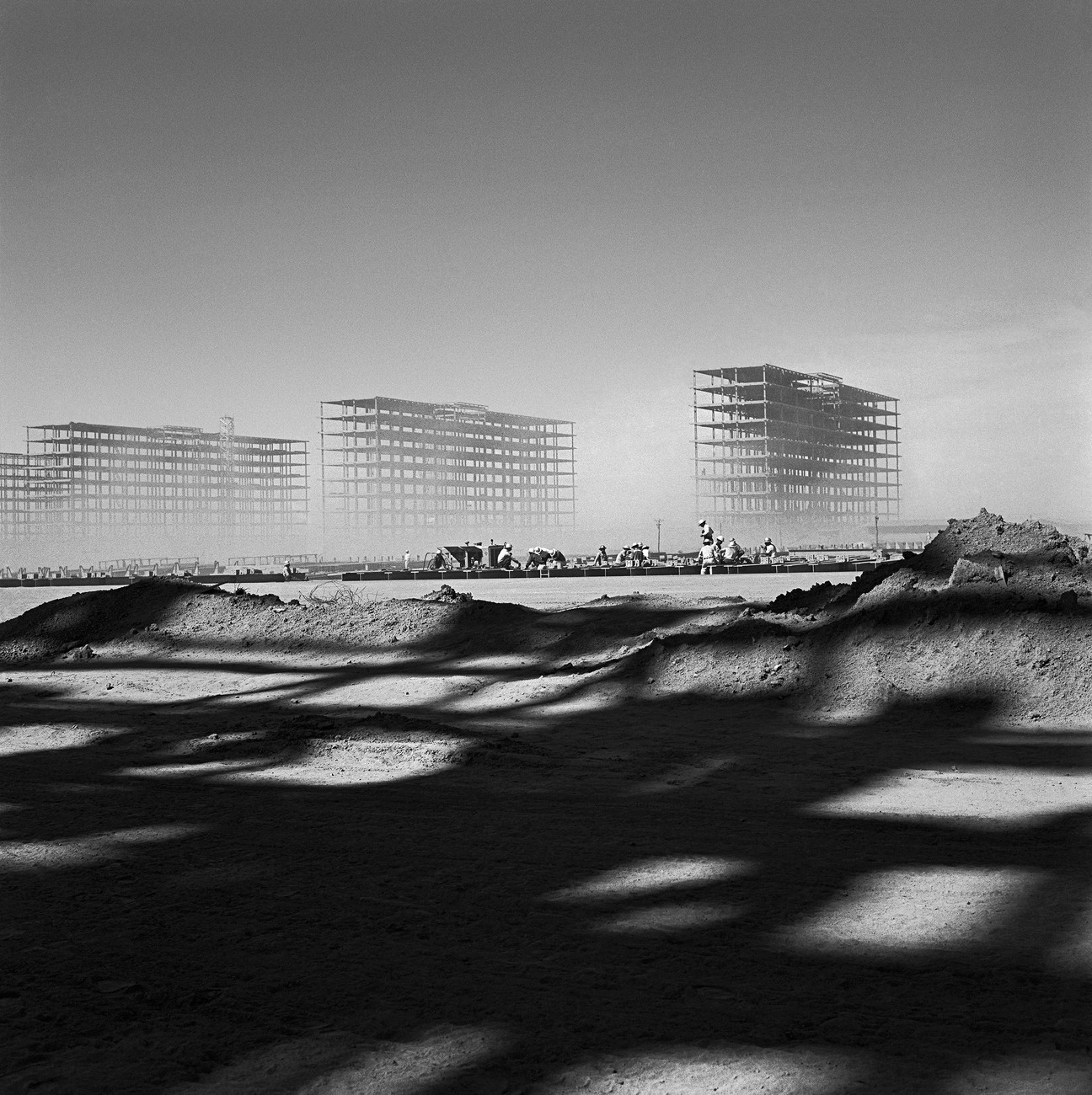 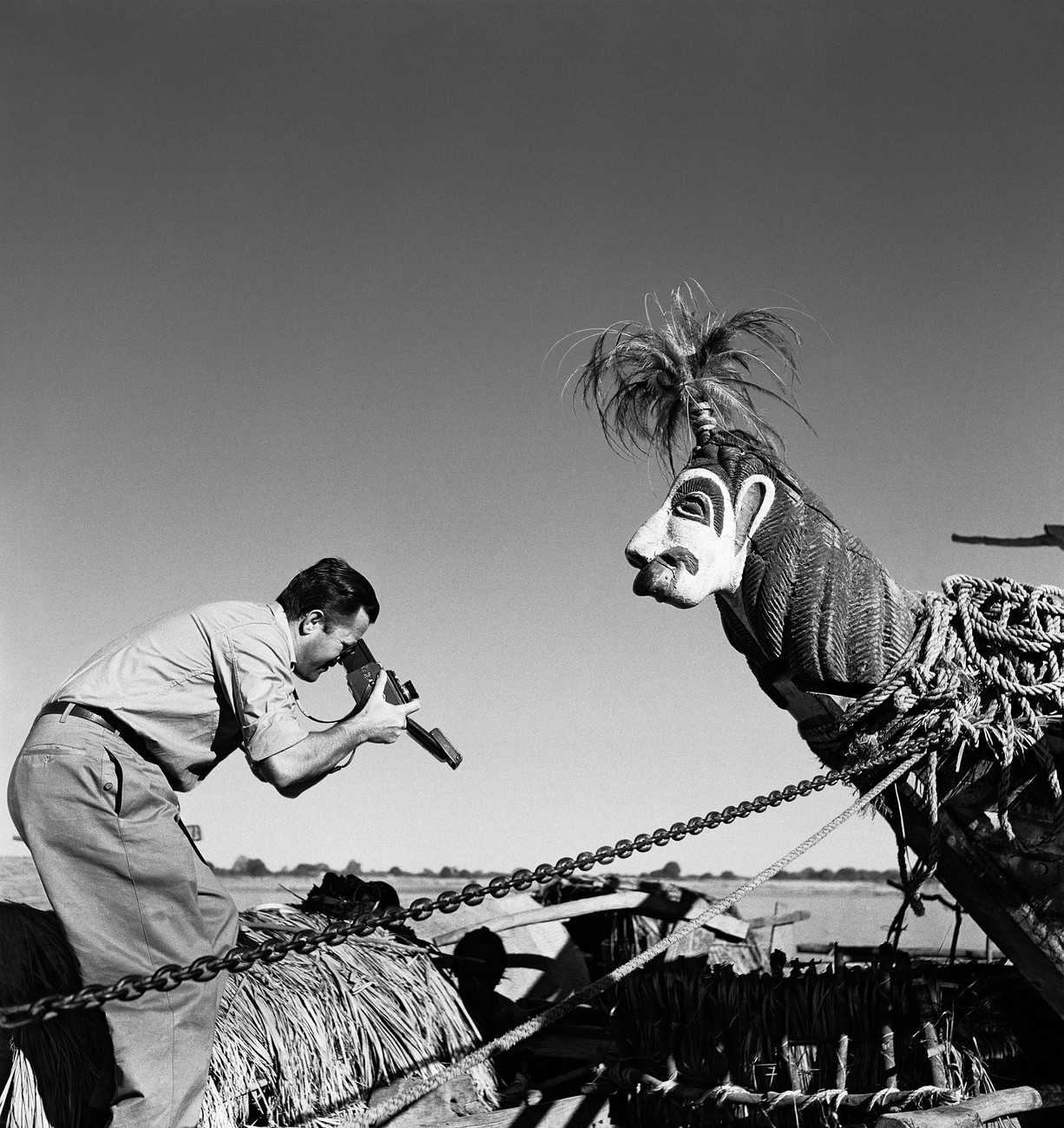 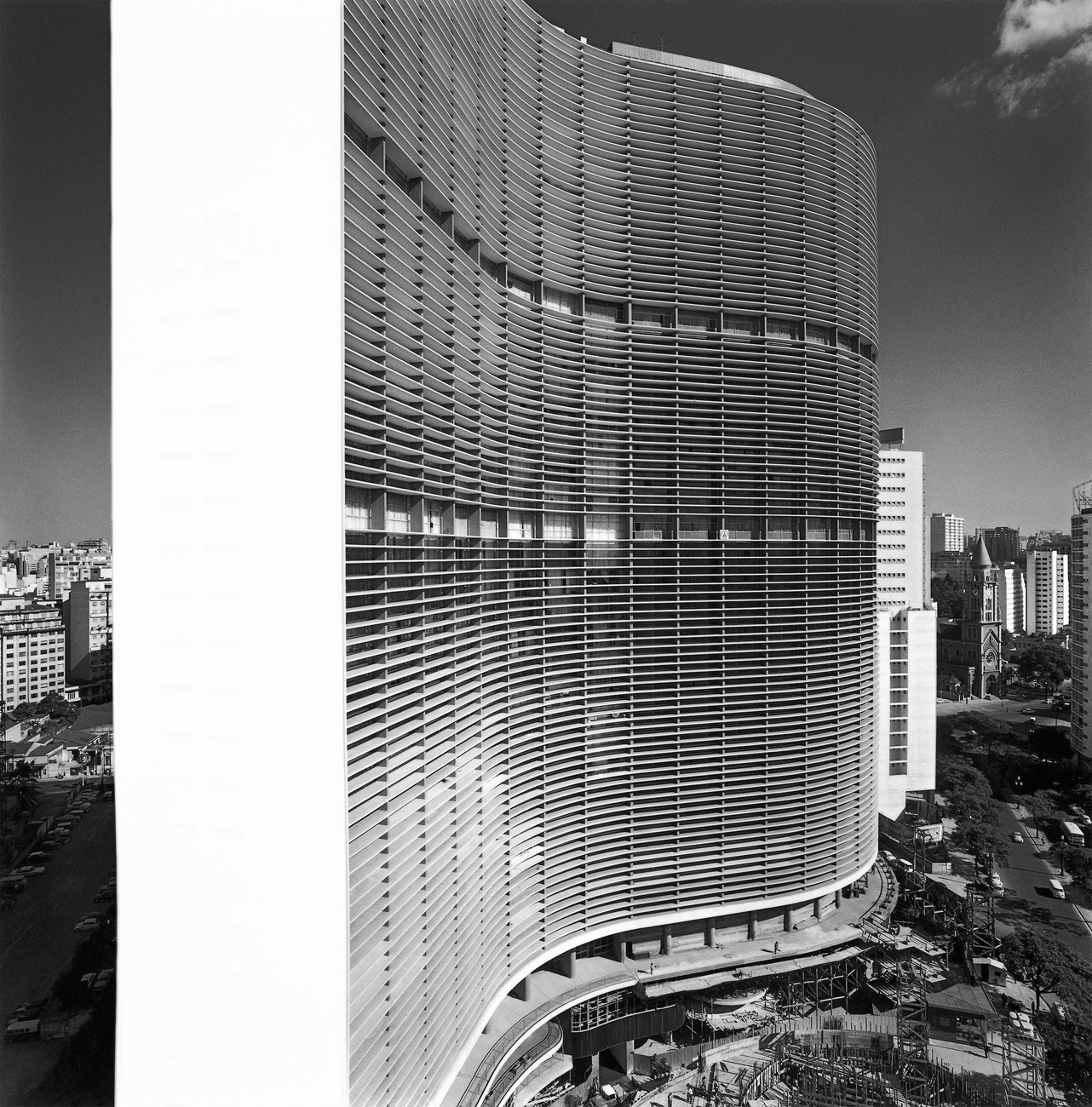 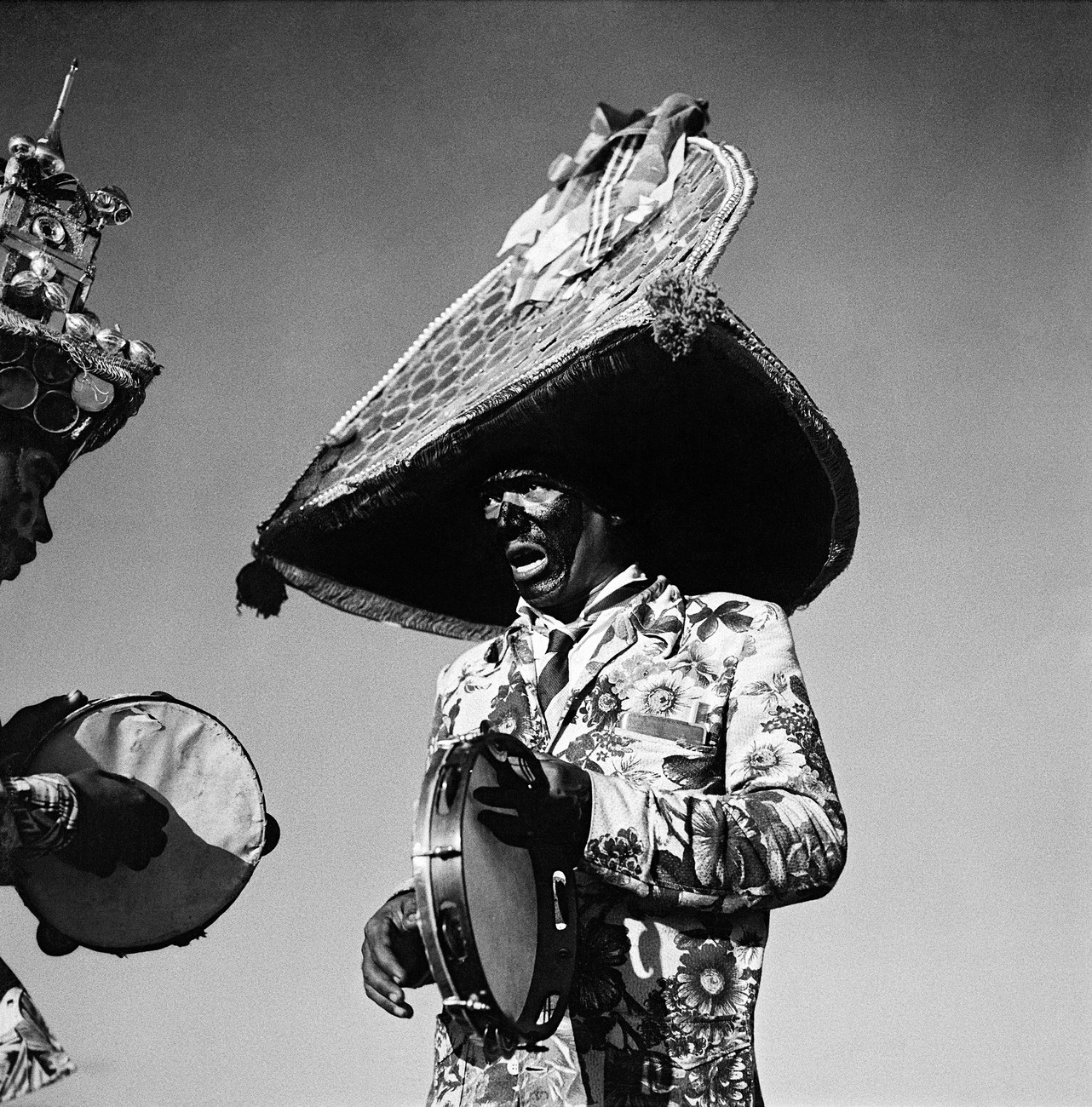 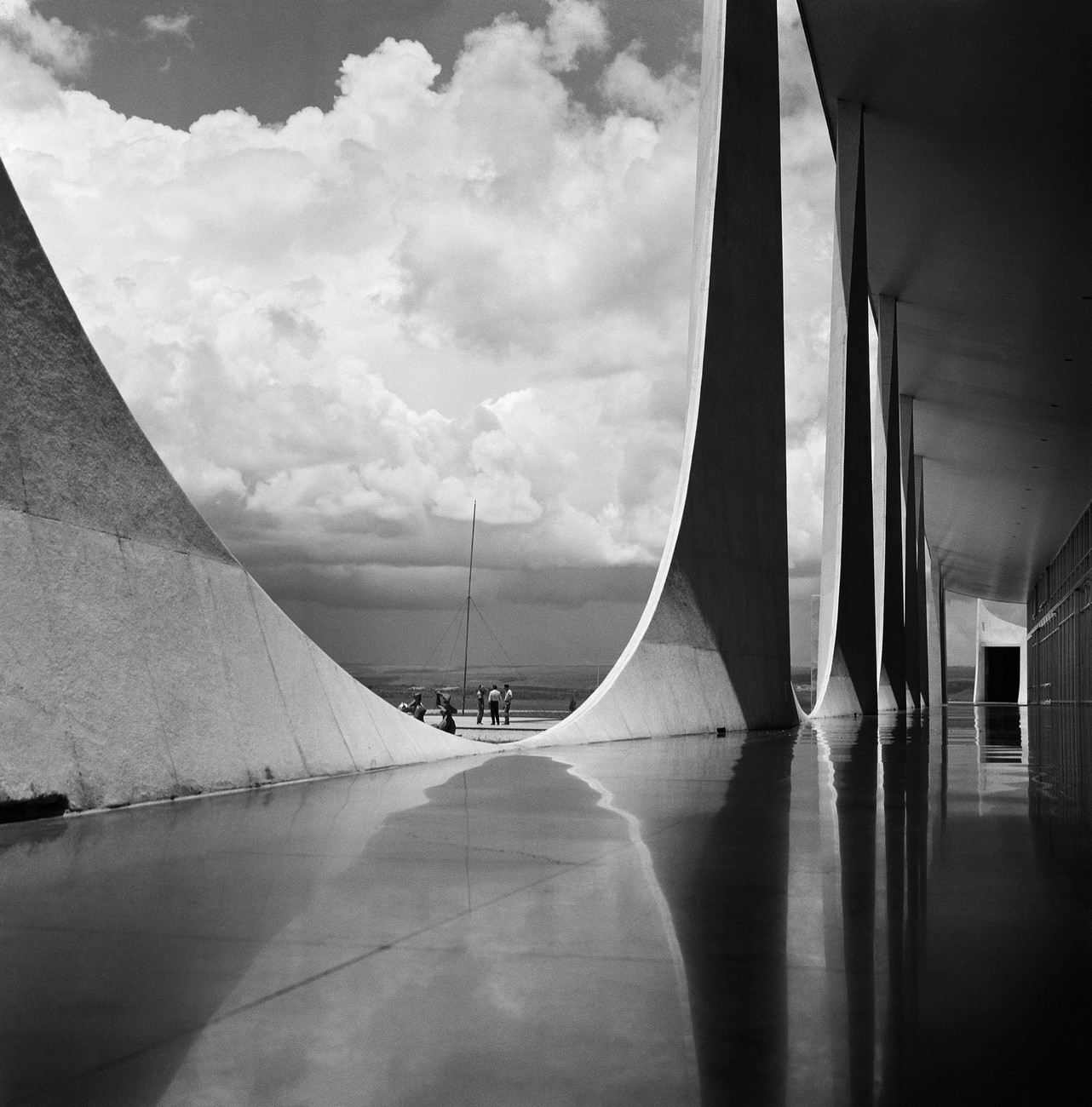 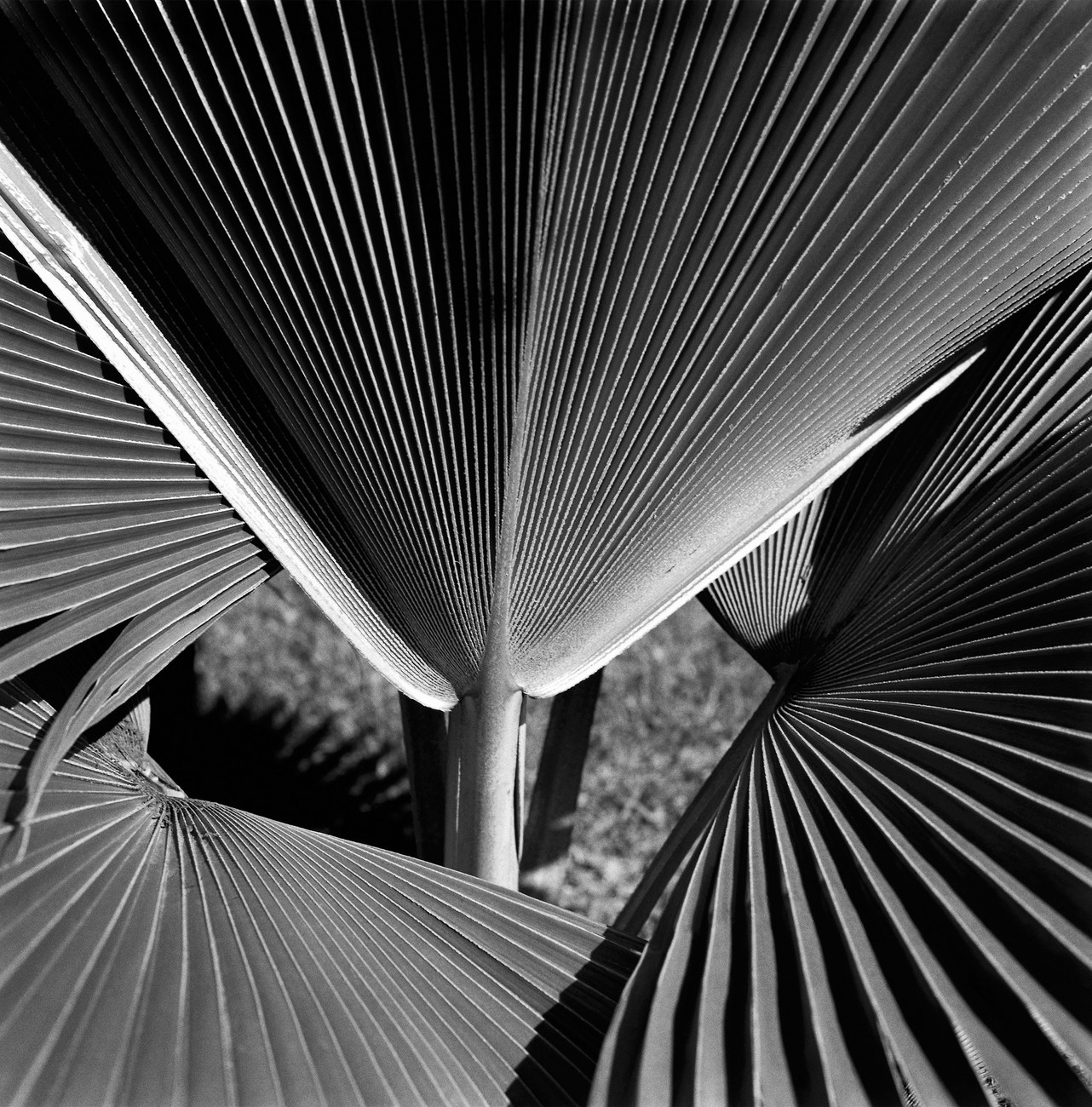 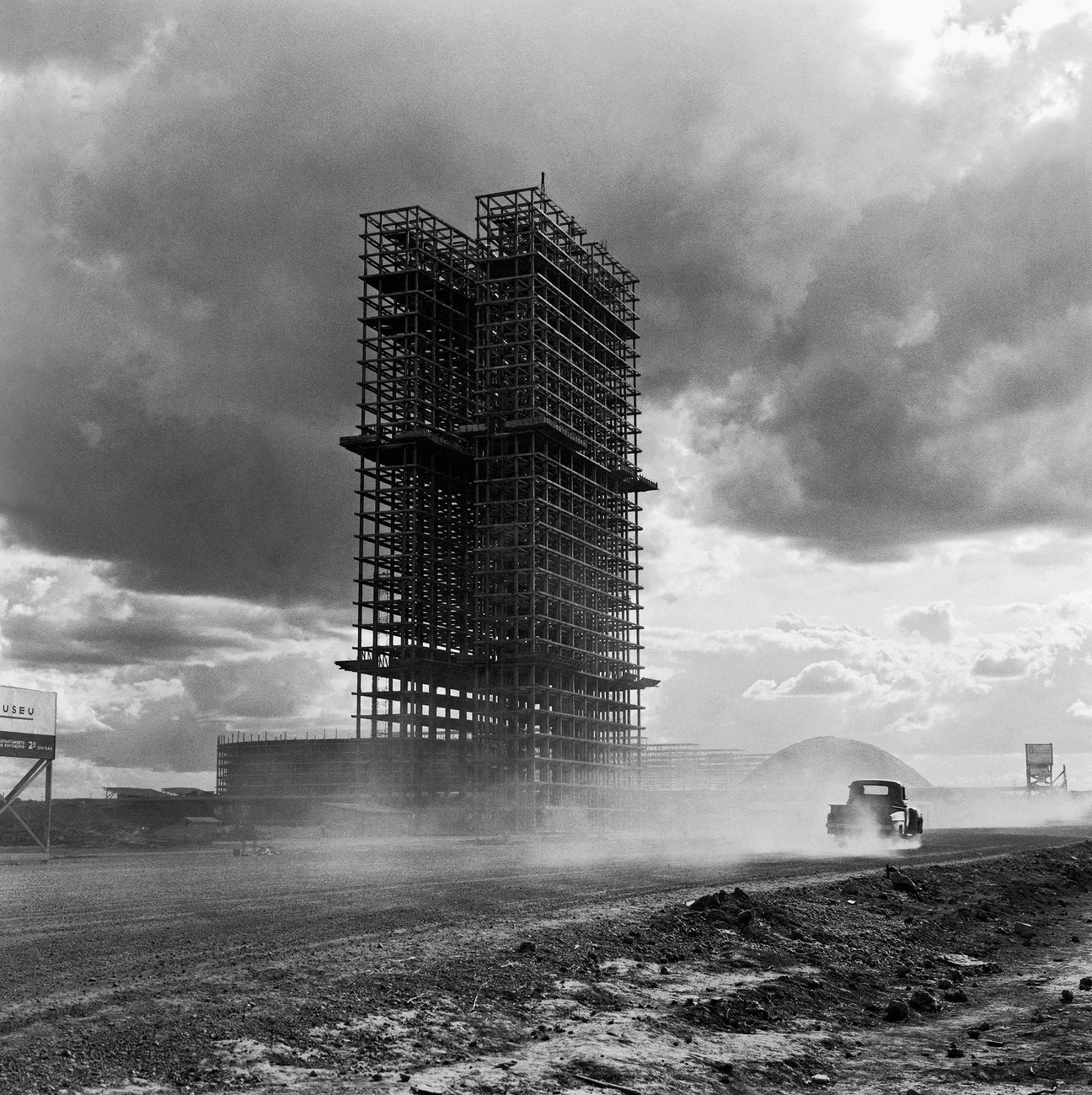 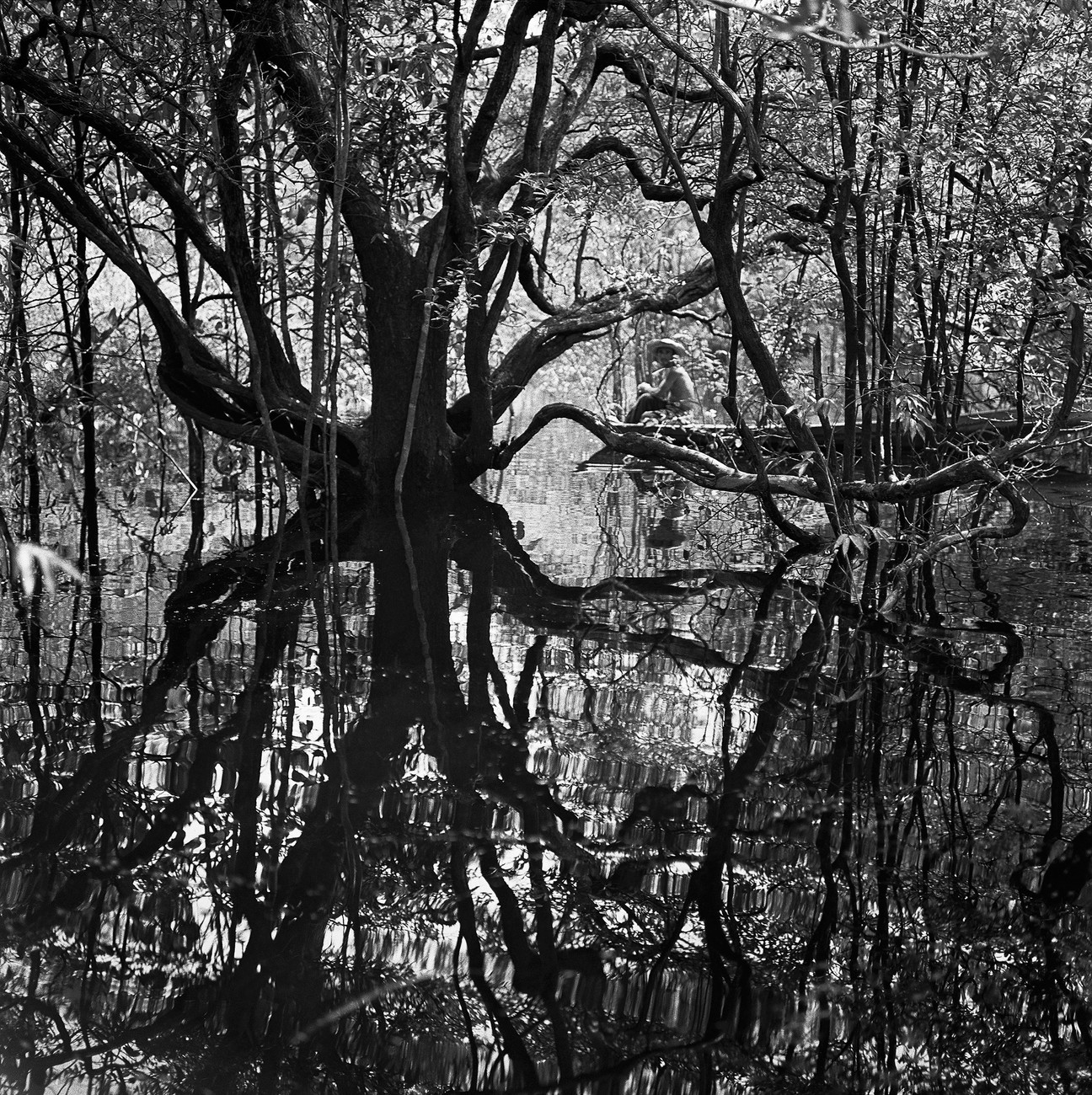 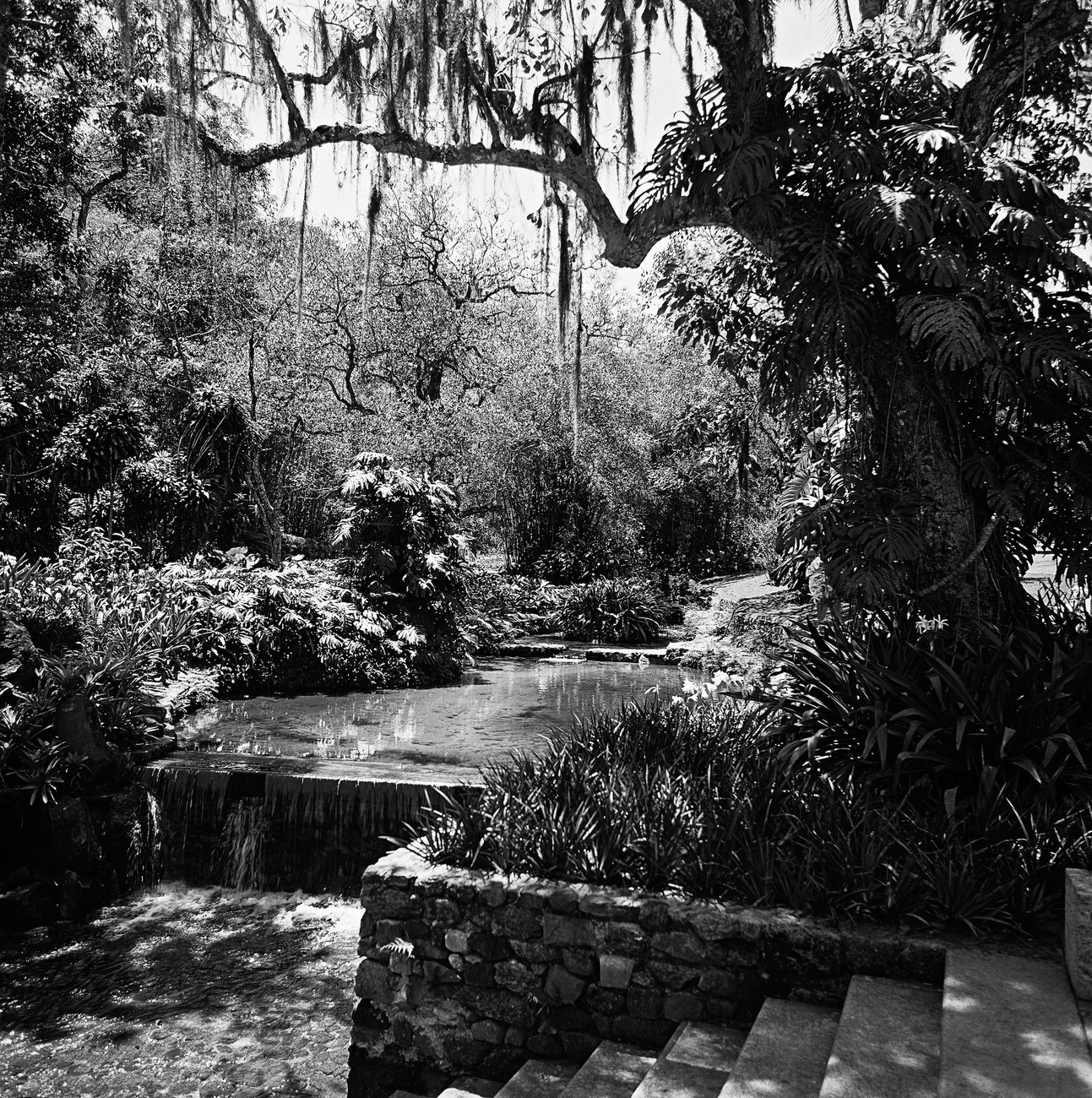 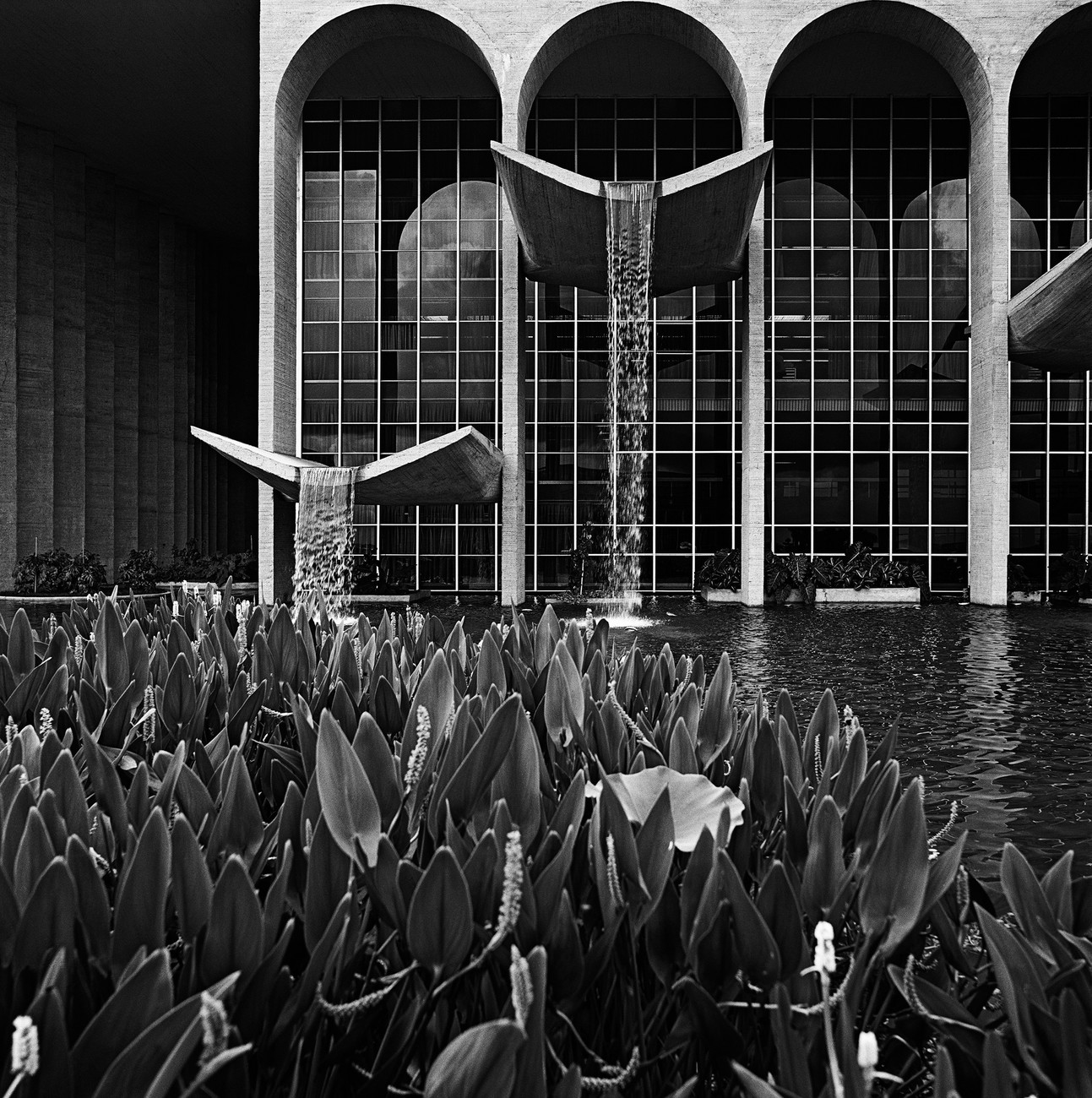 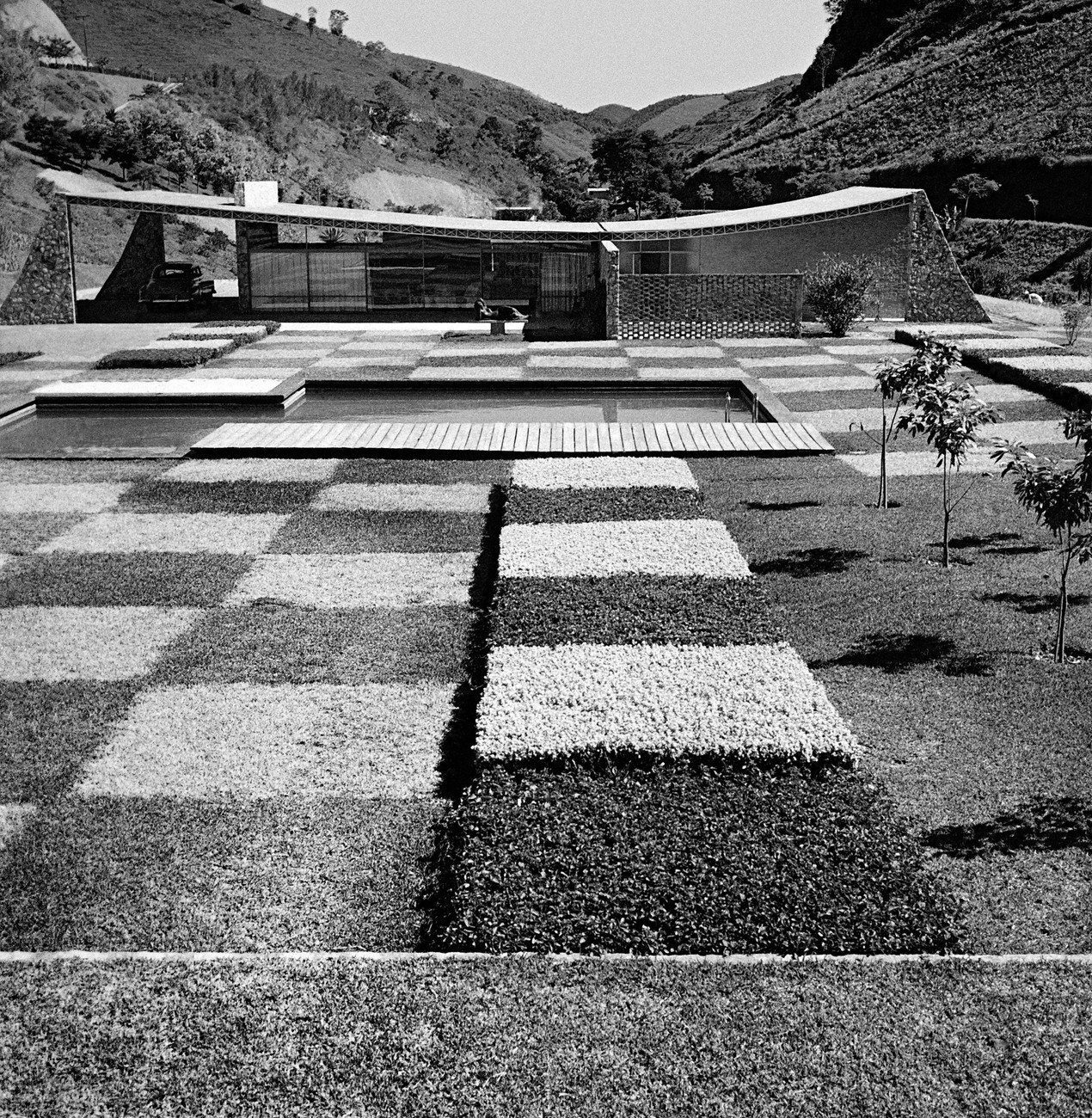 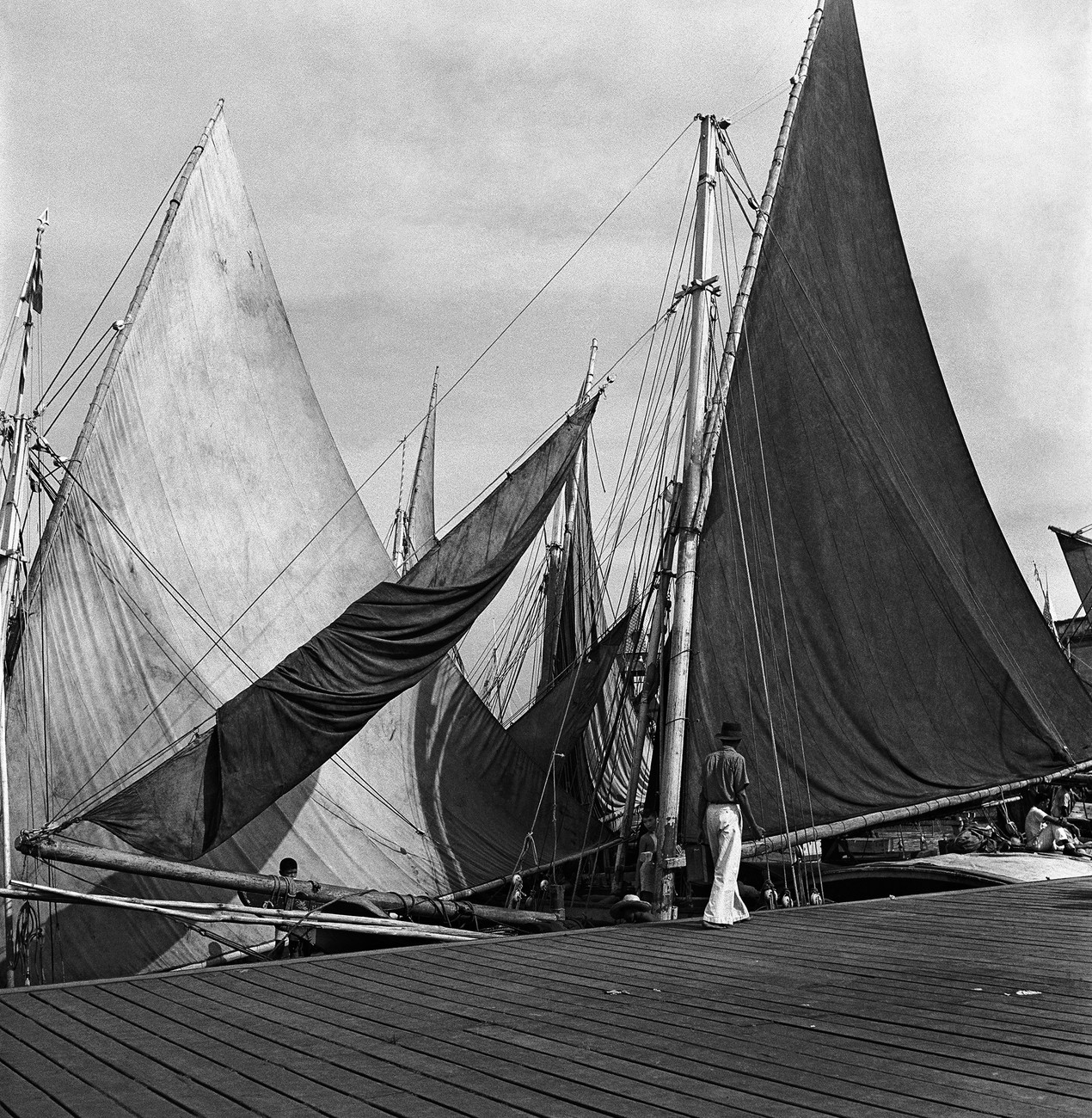 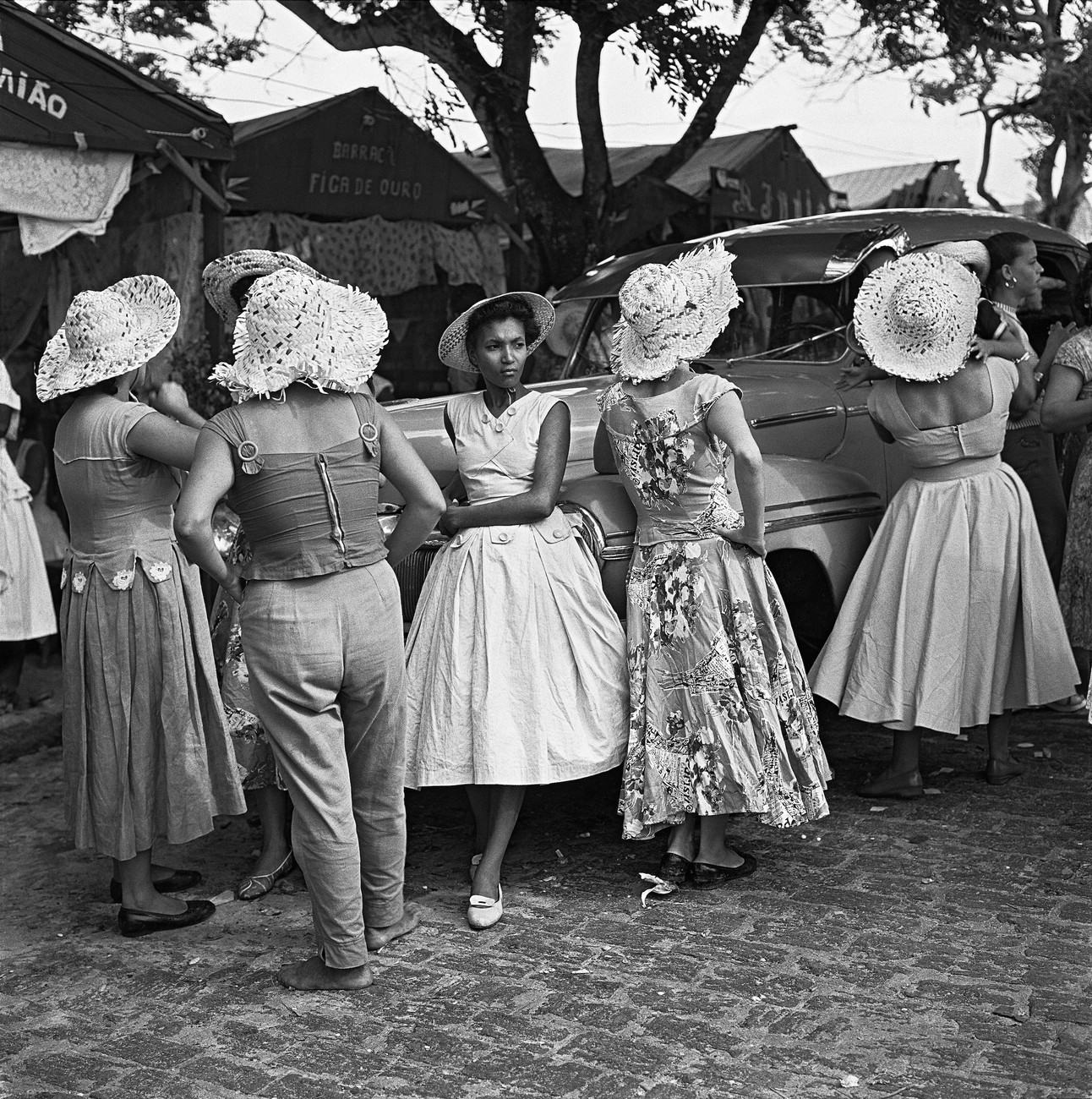 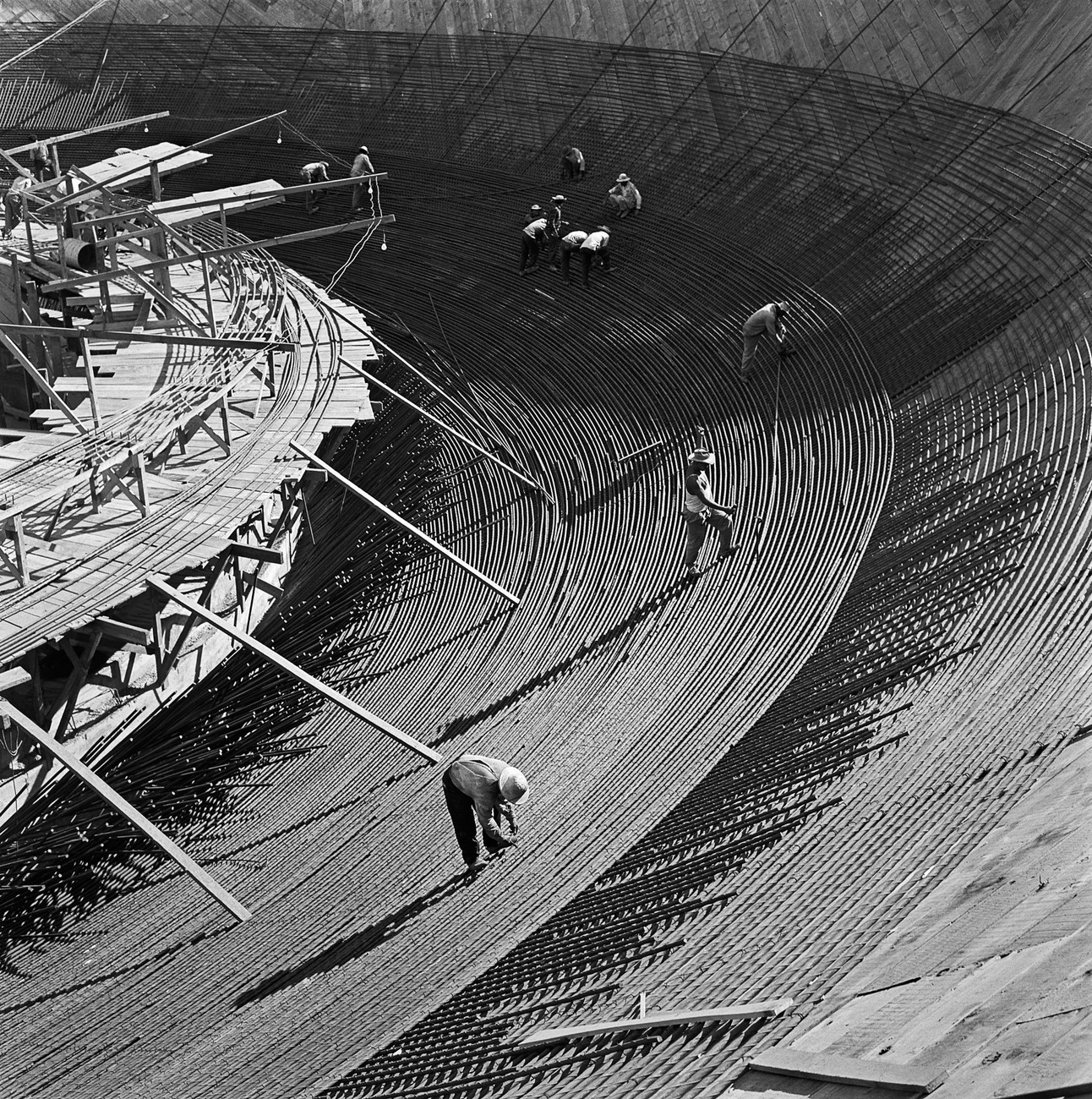 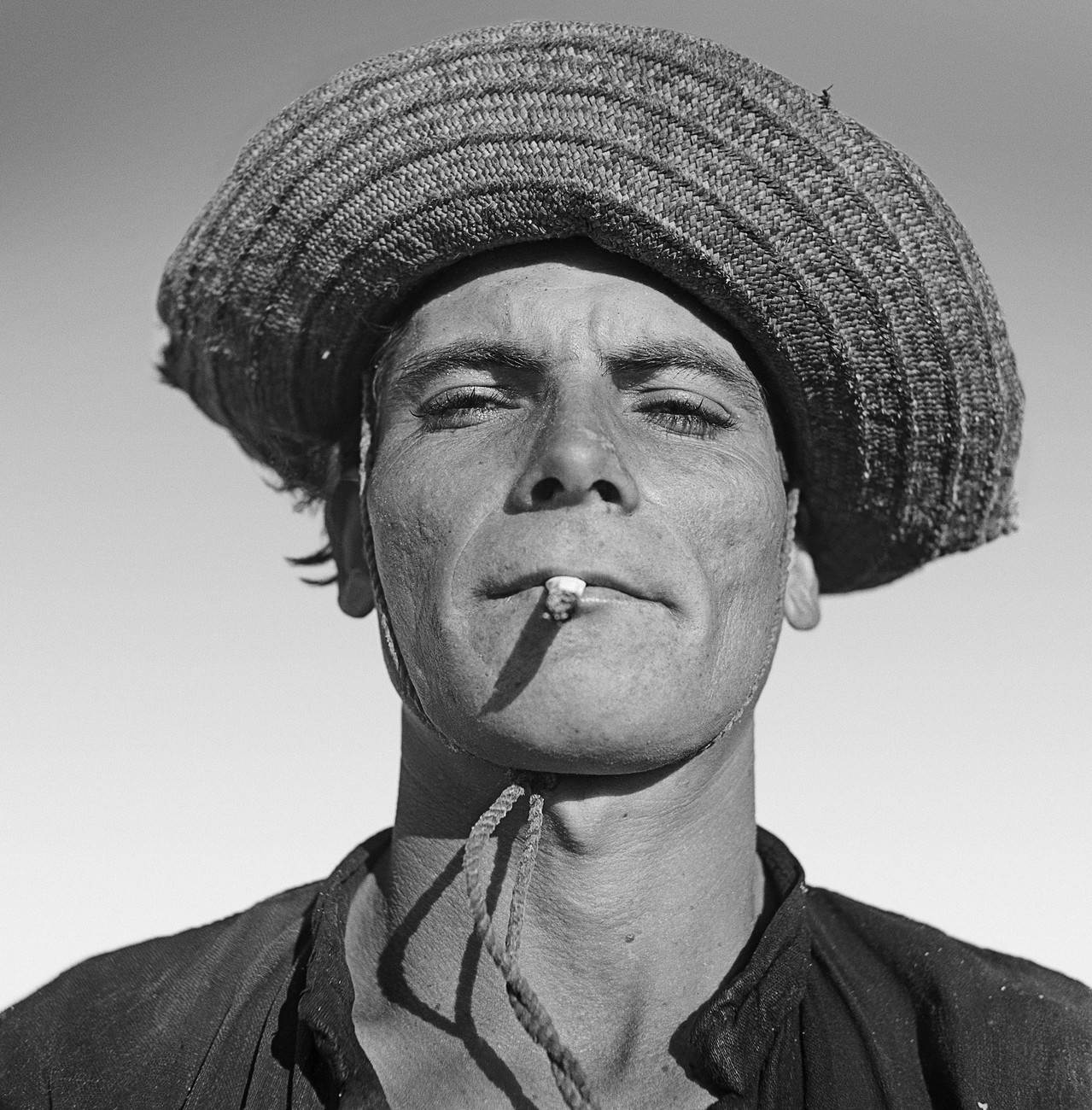 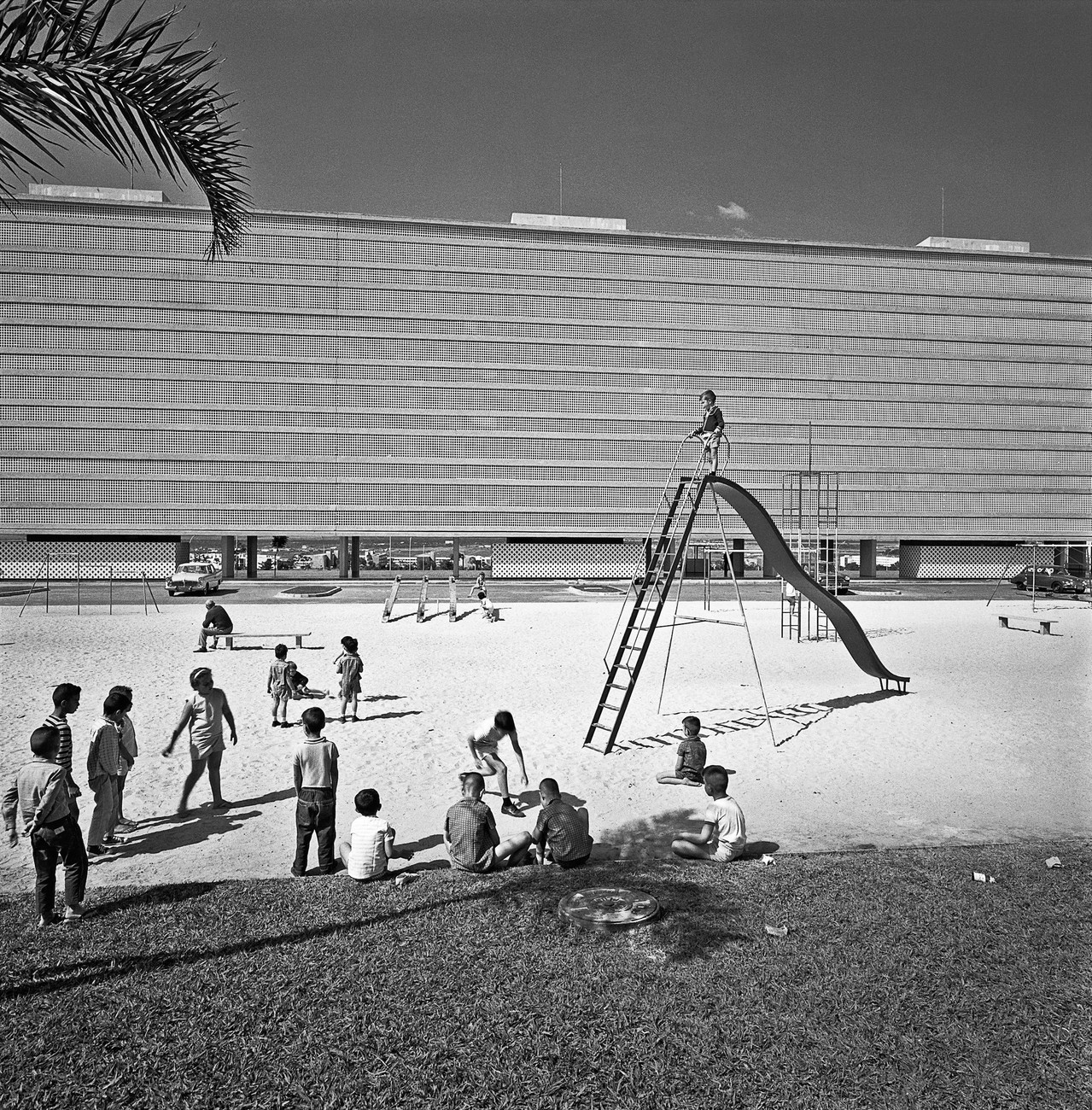