Inspired by Japanese craftsmanship, Mazda creates vehicle design with a sculptural formal language and coherent interior styling do not need any frills to be exciting.
by Anna Moldenhauer | 11/8/2022

“We didn’t want a vehicle that looks like a machine,” explains Said Bahram Partaw, Senior Designer R&D Center at Mazda
Motor Europe. Instead, the idea was to create an unique character for every model that represents a fresh interpretation of movement and emotion. “Kodo” is the name Mazda gives this philosophy which takes its cue from traditional Japanese craftsmanship. The skilful artistry of the model makers in clay modeling is also visible in the design of the final automobile because “our model builders don’t wait until they get a technical drawing from the designers but instead work together on the expression of the car,” explains Partaw. Thanks to their collaborating so closely and as equals, even the crossover models by Mazda look exceptionally elegant – they avoid any sharp edges or feature lines. Instead, they have rich, dark colors and judiciously positioned highlights in chrome as in the Mazda CX-60. “Normally a vehicle is constructed in such a way that the light, medium and dark surfaces always remain in the same place, but with our cars the reflections change depending on your vantage point. The light dances on the surfaces, wanders from one place to another and alters its expression. This effectively “brings the vehicle to life,” says Partaw. And he adds: “Since ‘Kodo’ was introduced the Mazda marque has altered immensely. Mazda has become more mature and independent, and presents itself even more confidently on the market.”

Excitement on the outside and harmony on the inside – Mazda understands how to work with contrasts. “Ma” stands for the calm, the balance that can also be found in Japanese interior design. The real art involved in this process is to create a minimal aesthetic that neither appears cold nor empty but is perceived as pleasant. “Each item must be selected with great care because it goes a long way to influencing the overall appearance. As little as possible, as much as is necessary,” is how Said Bahram Partaw summarizes the idea. In order to make certain that all the occupants of the vehicle feel at home the designers favor light shades such as warm white or sandy tones for the vehicle interiors that are often accentuated with real wood amongst other things. For example, for the first-time maple wood has been integrated into the interior of the Mazda CX-60. It also features textile covered surfaces on the dashboard or doors that are inspired by the fabrics used for Japanese kimonos which are very sensual to the touch. Moreover, the sewn structures create a sense of depth and emphasize the great variations in the material. “Traditional craftsmanship is an incredible treasure trove for us,” says Partaw. With this in mind the fine fabric highlights on the leather seats in the Mazda CX-60 are subtly inspired by Japanese kimonos but without simply replicating historical patterns. “We want to generate depth that is remains fascinating at second glance,” says Partaw.

Nor is Mazda afraid to experiment with sustainable materials as a look at the compact crossover Mazda MX-30 reveals. For the automaker’s first electric vehicle the marque also makes a statement when it comes to the interior design: Recycled material, vegan leather, and cork – the latter a nod to the origins of the Japanese car manufacturer that began life in 1920 as a cork producer. For each segment Mazda comes up with individual and extraordinary features. “Mazda is an incredibly creative brand that doesn’t want to follow any trend,” comments Said Bahram Partaw. 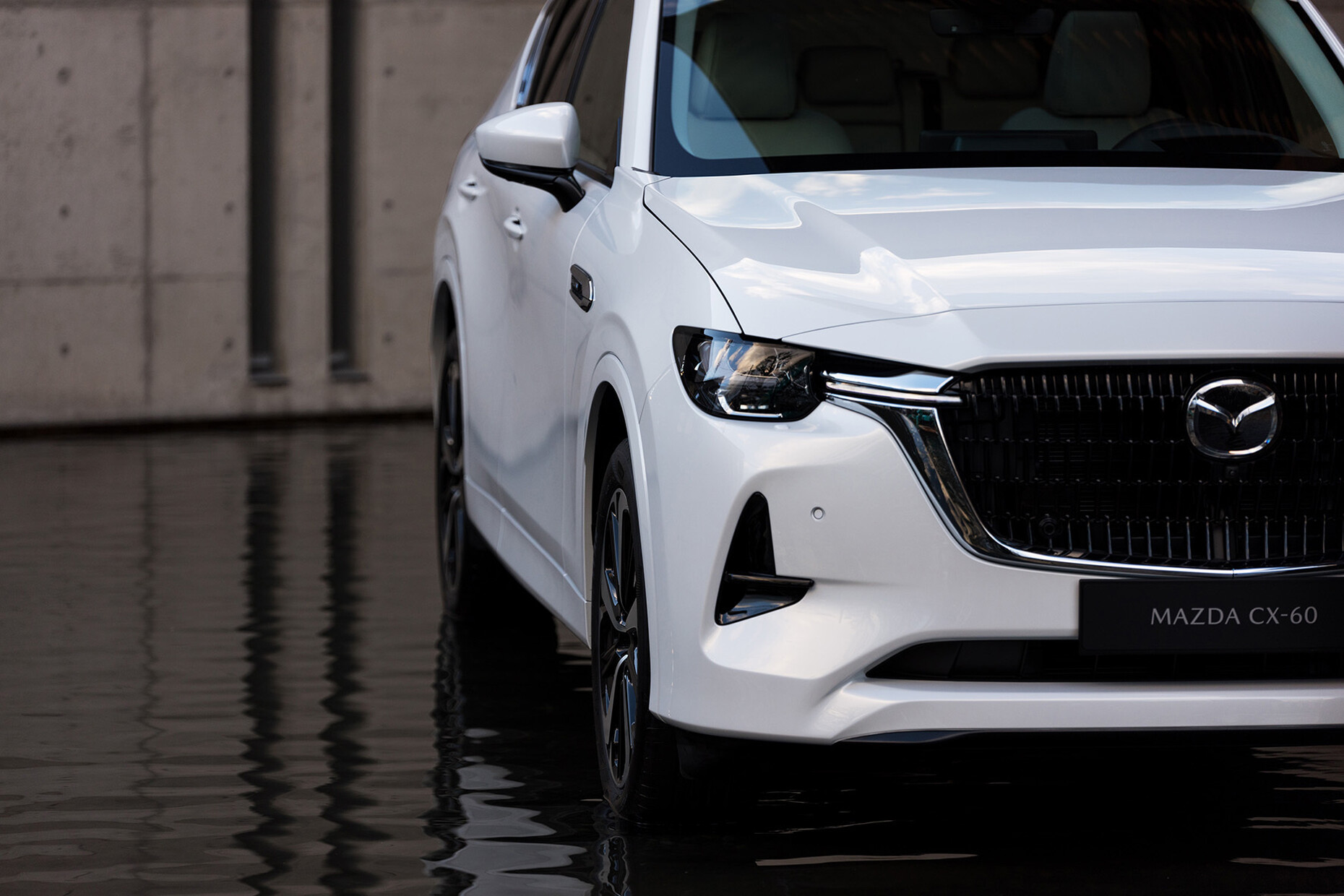 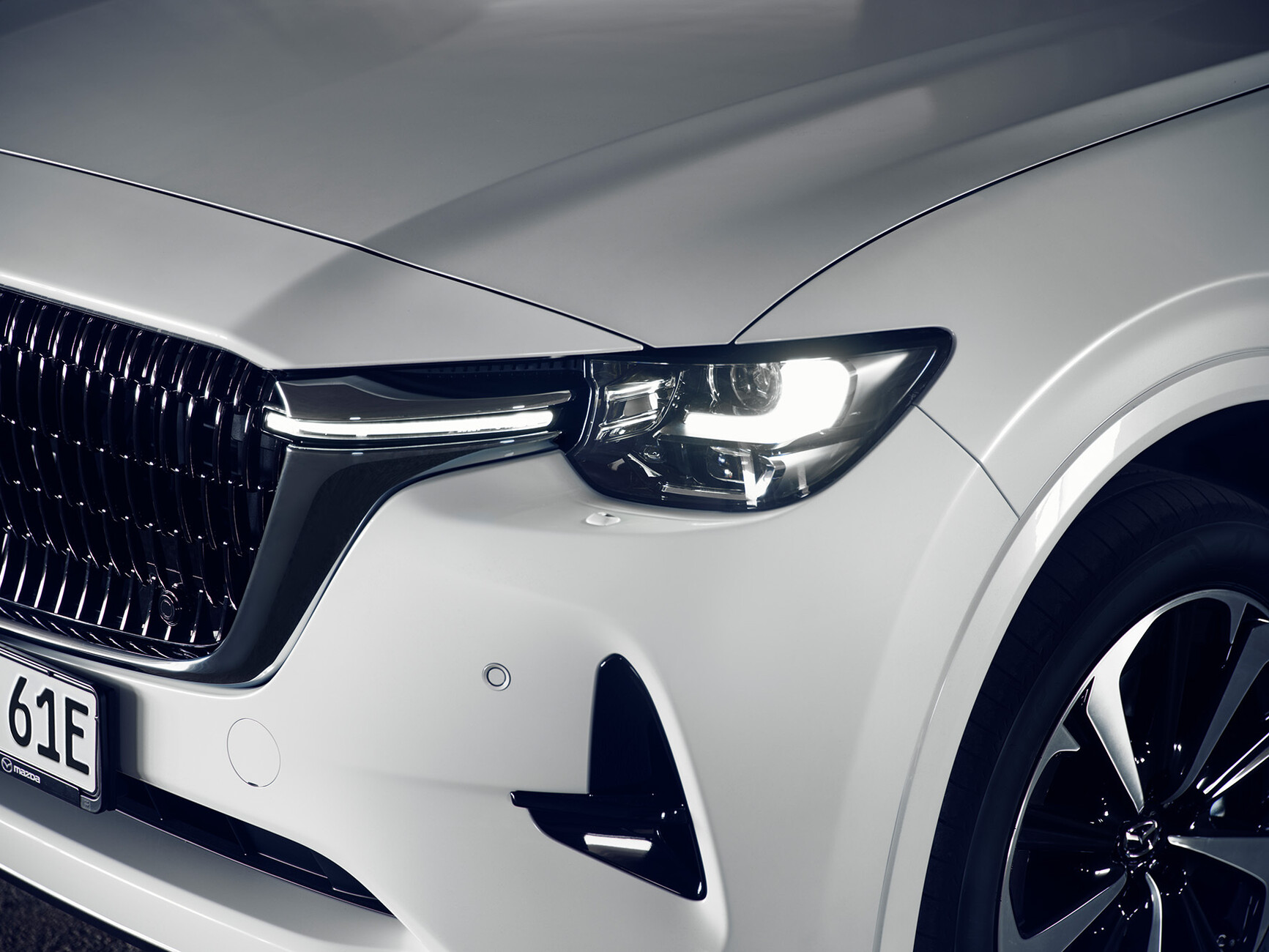 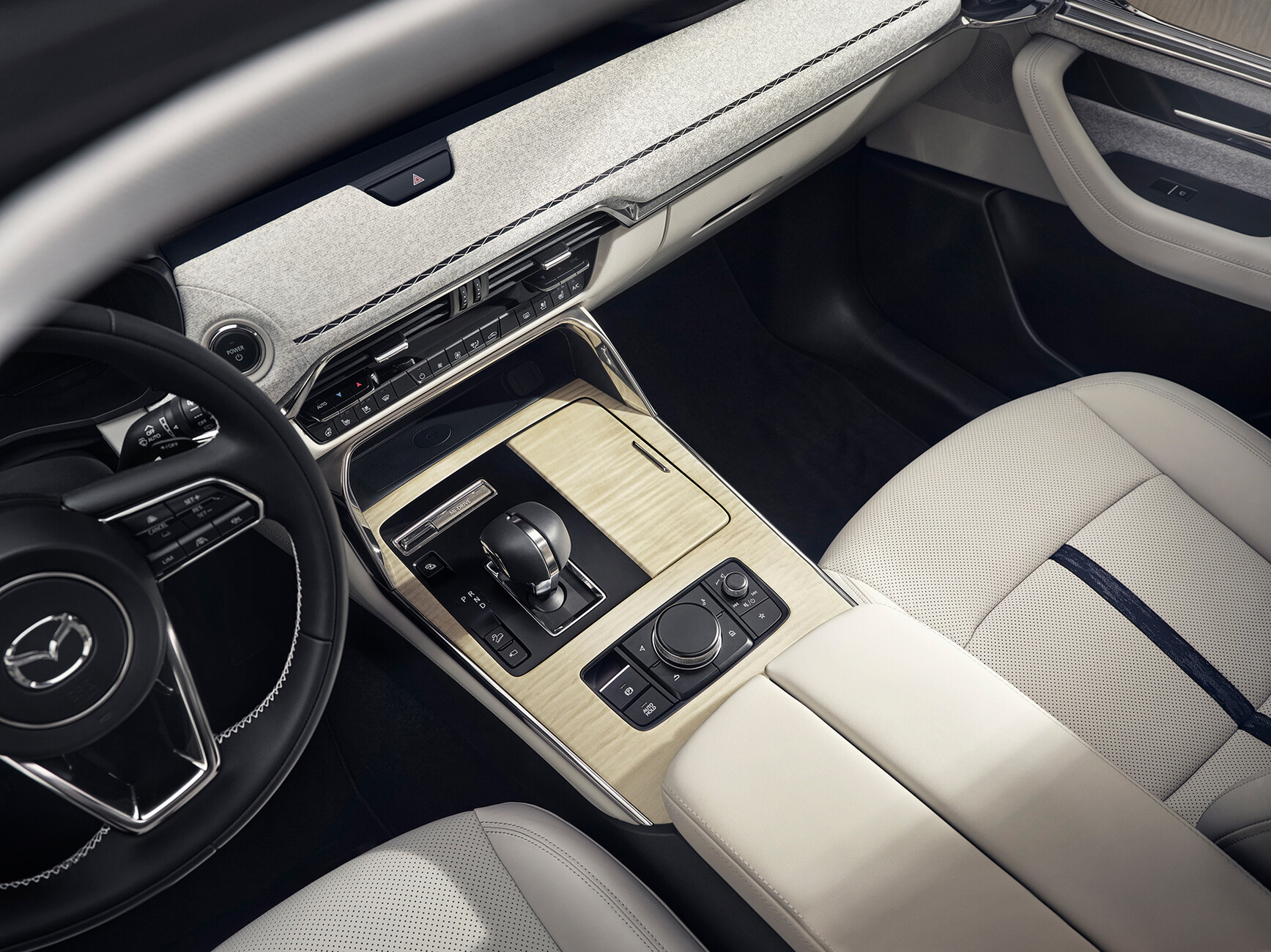 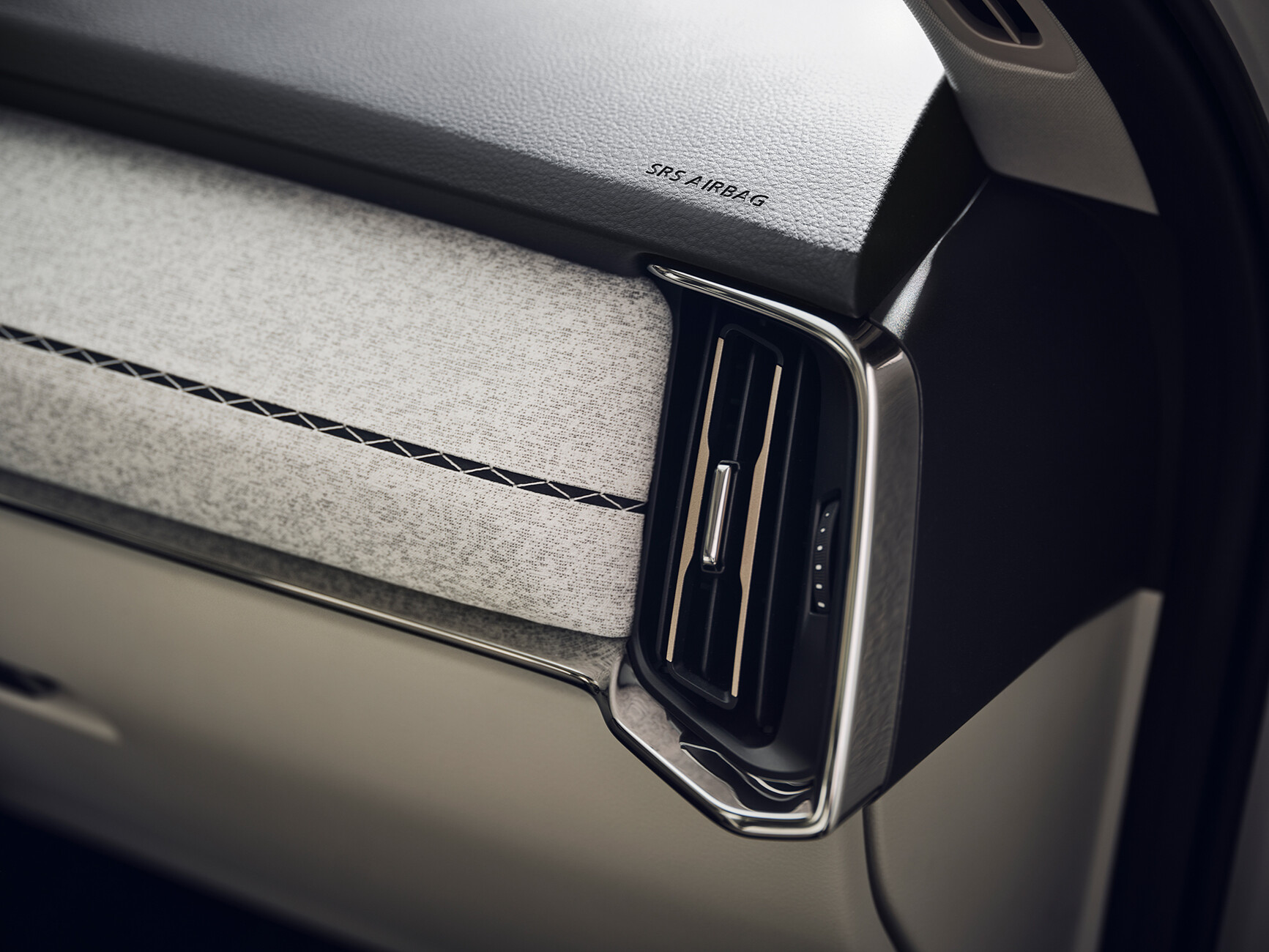 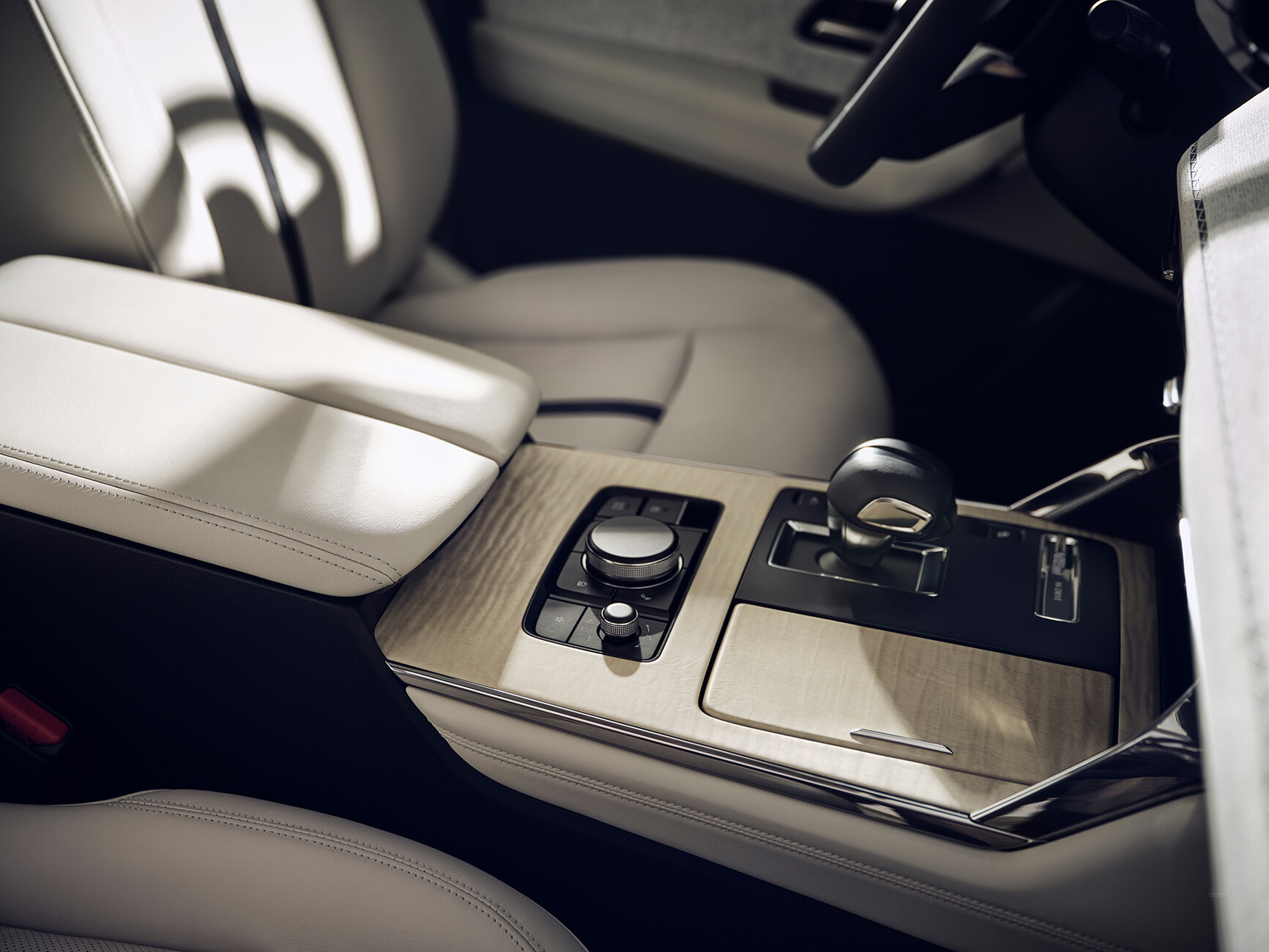 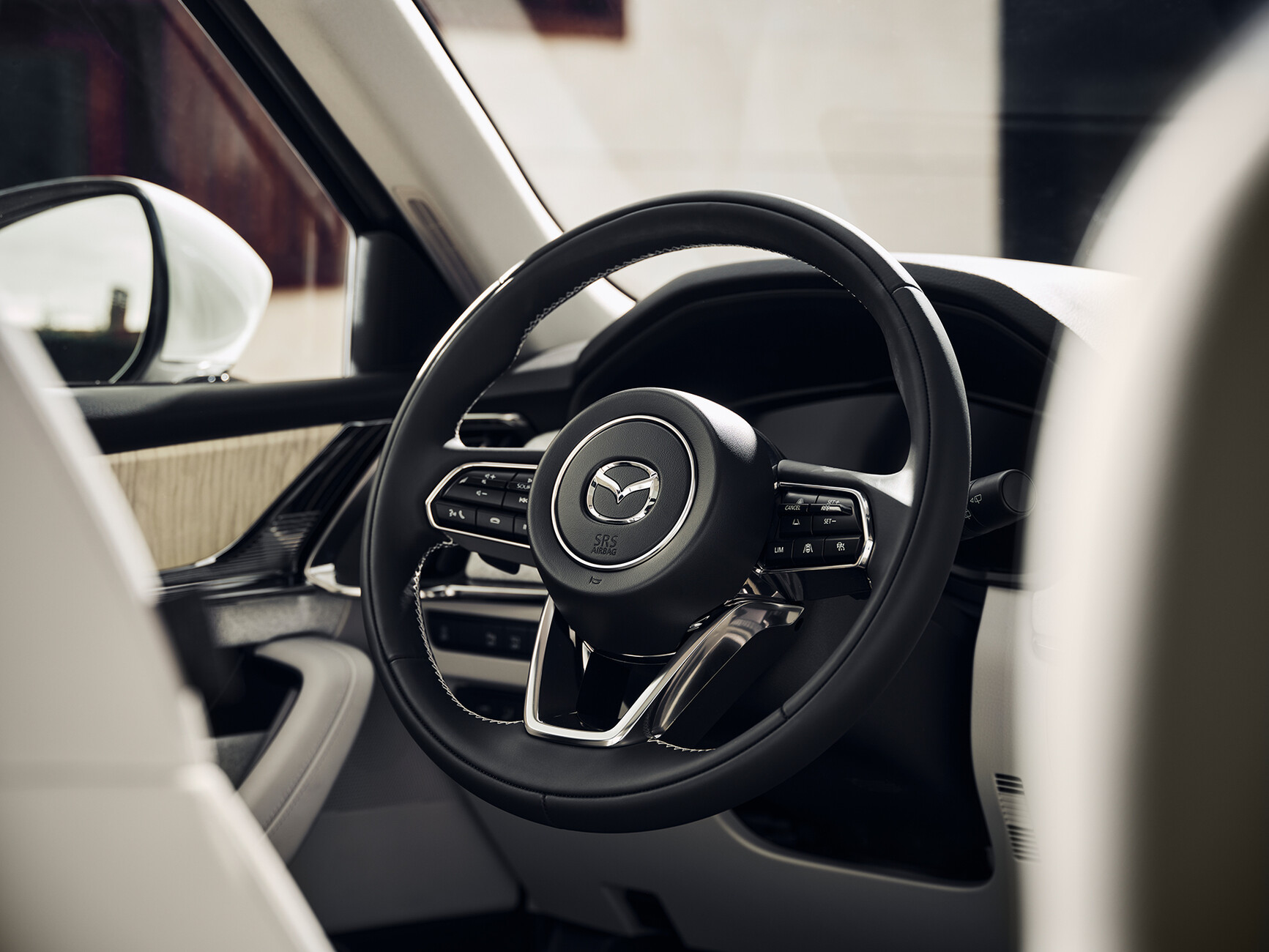 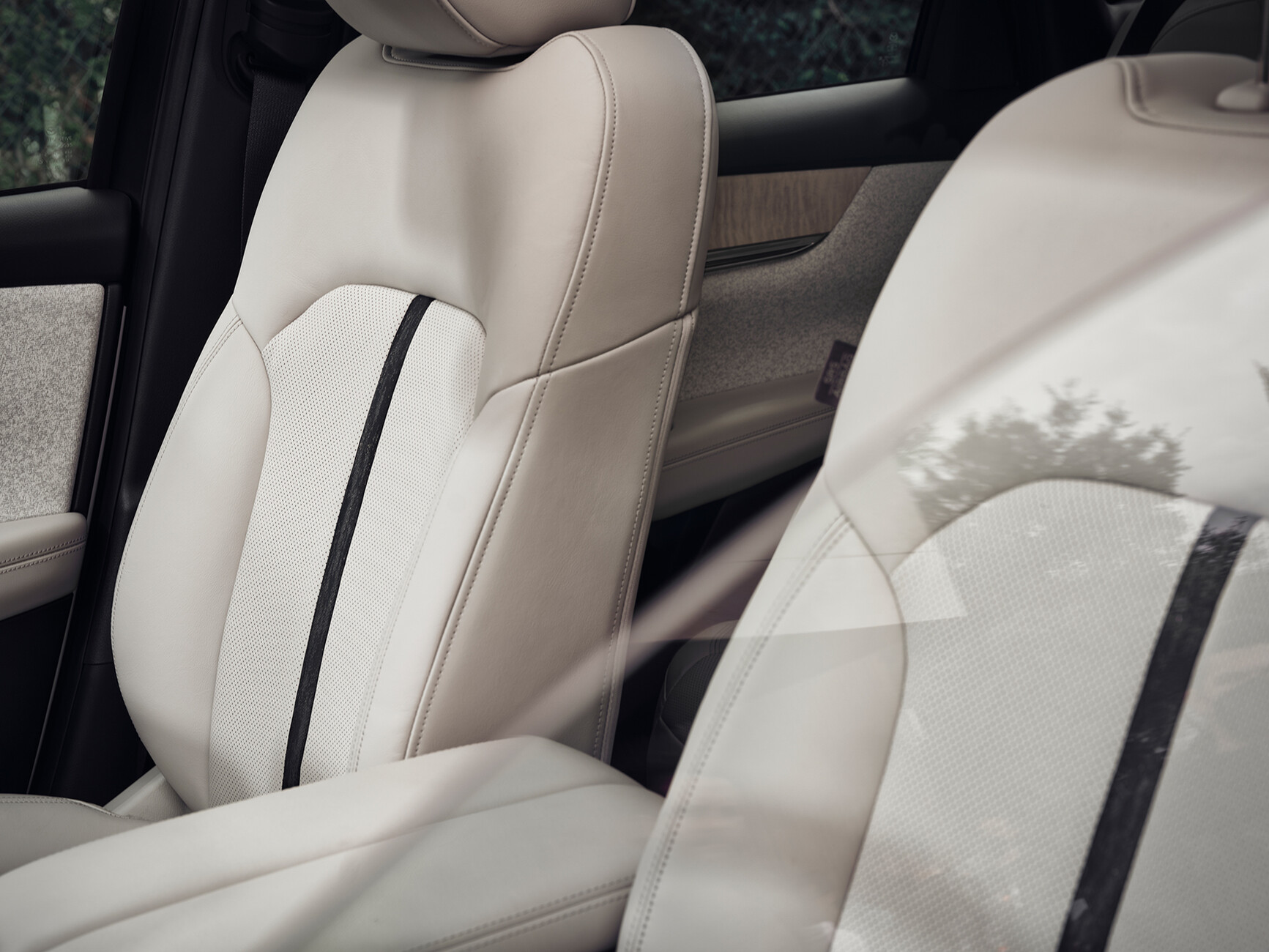 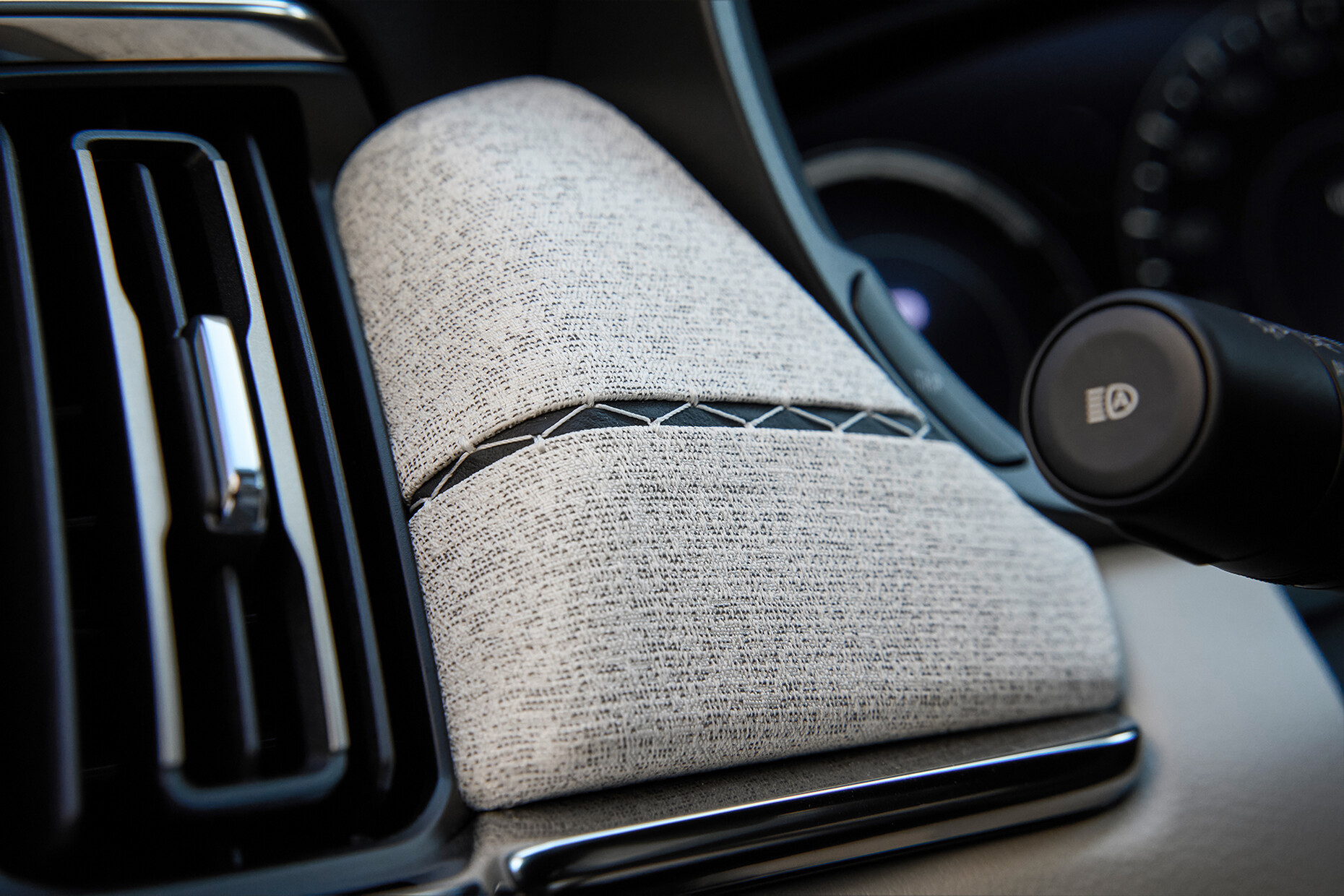 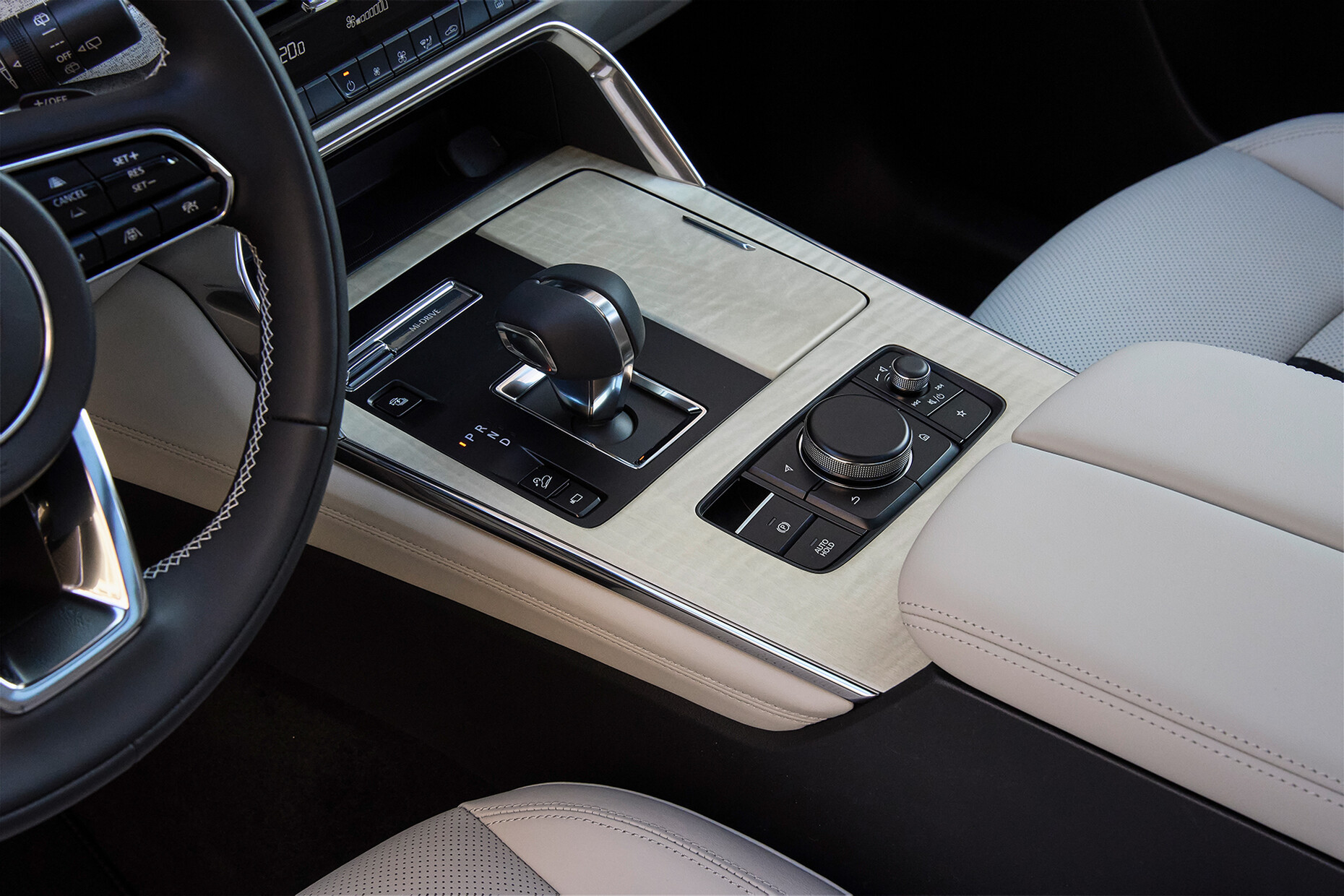 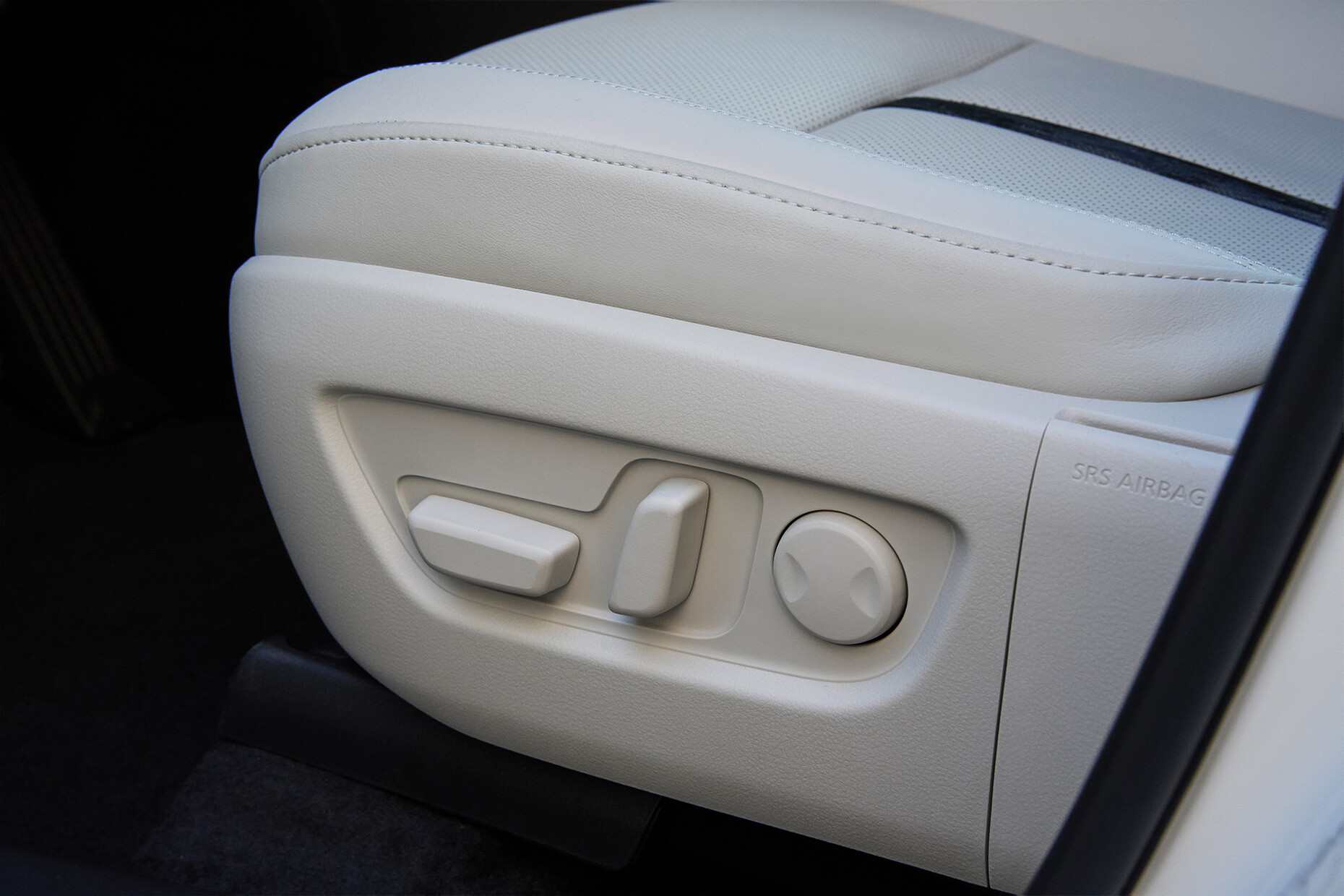 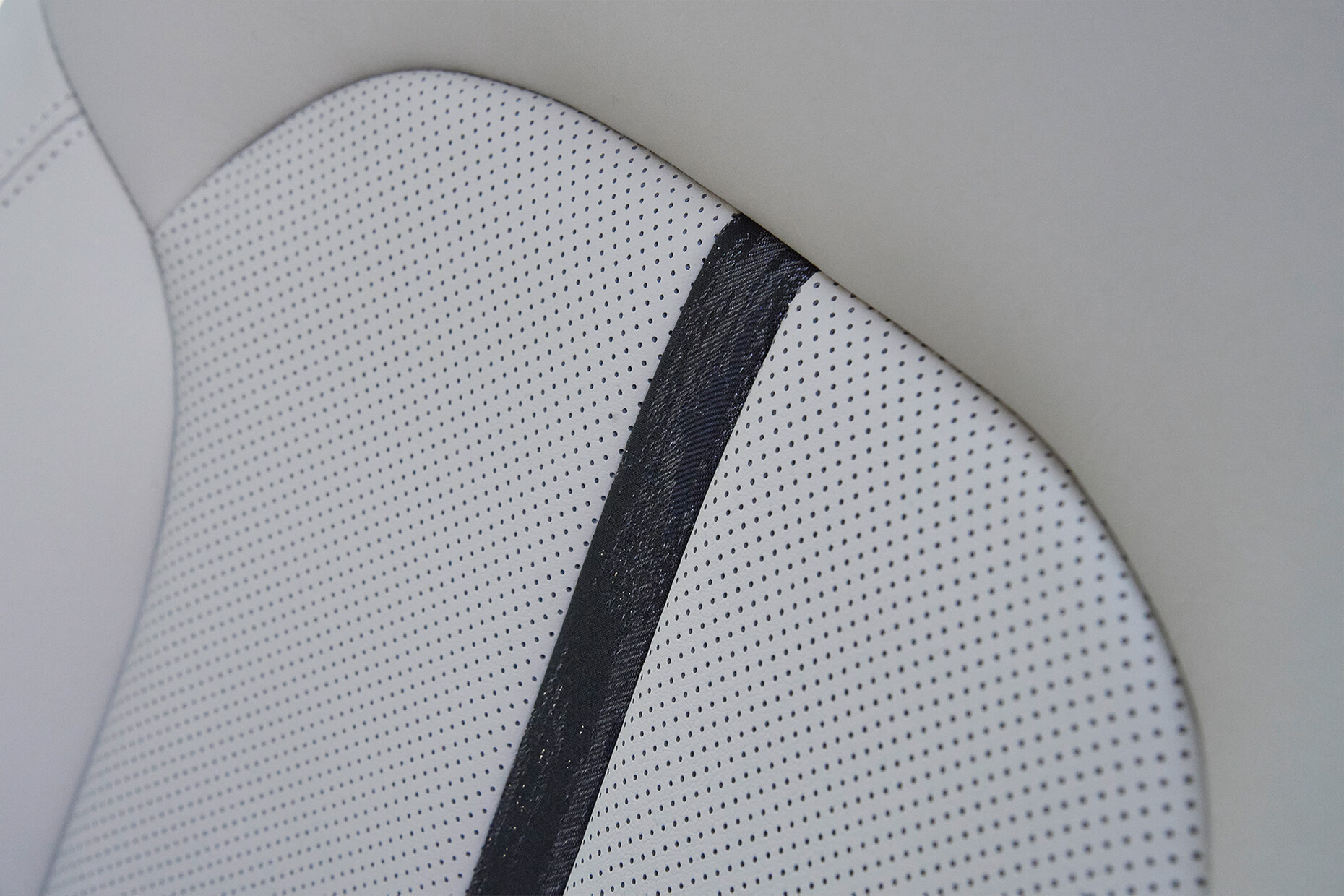 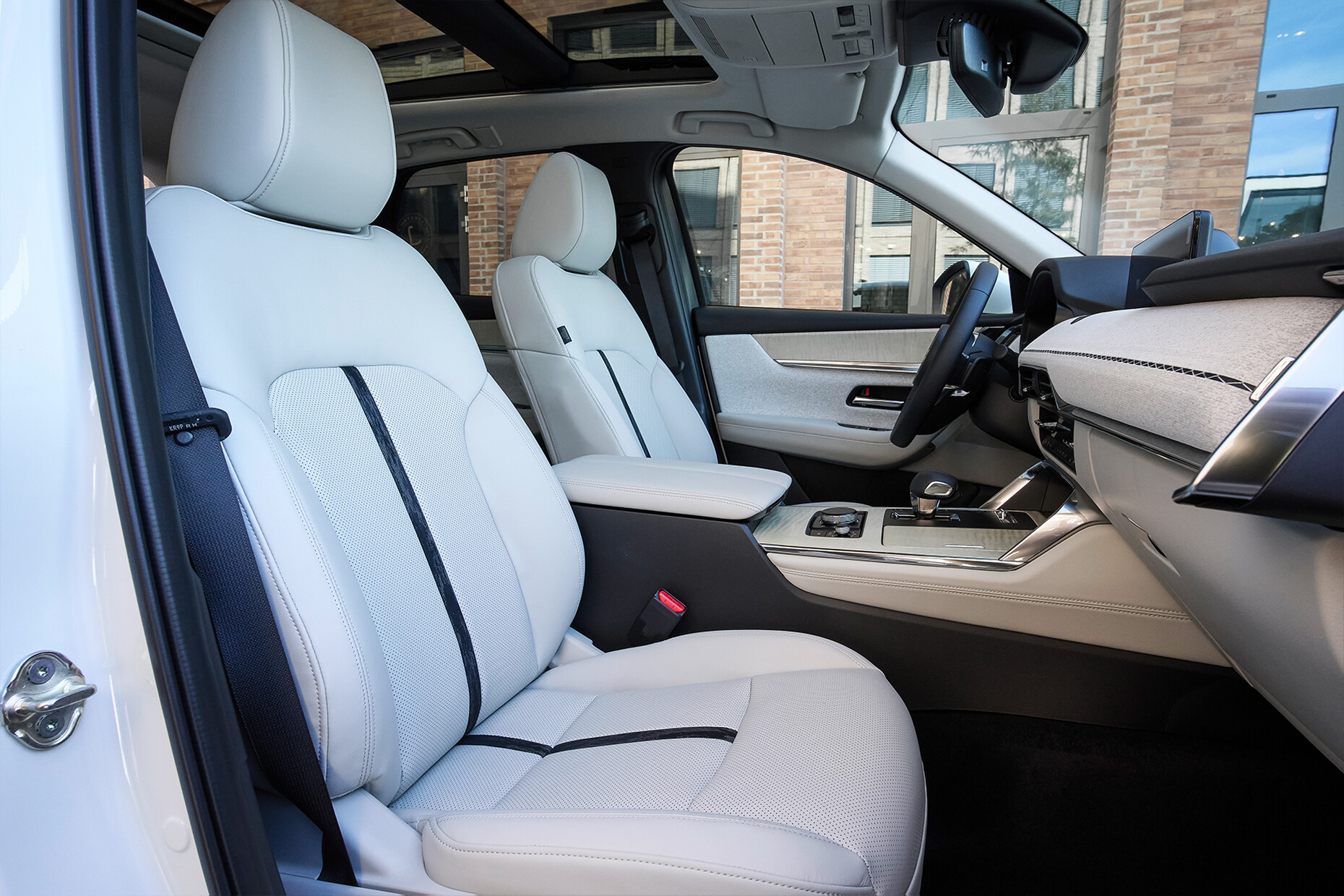 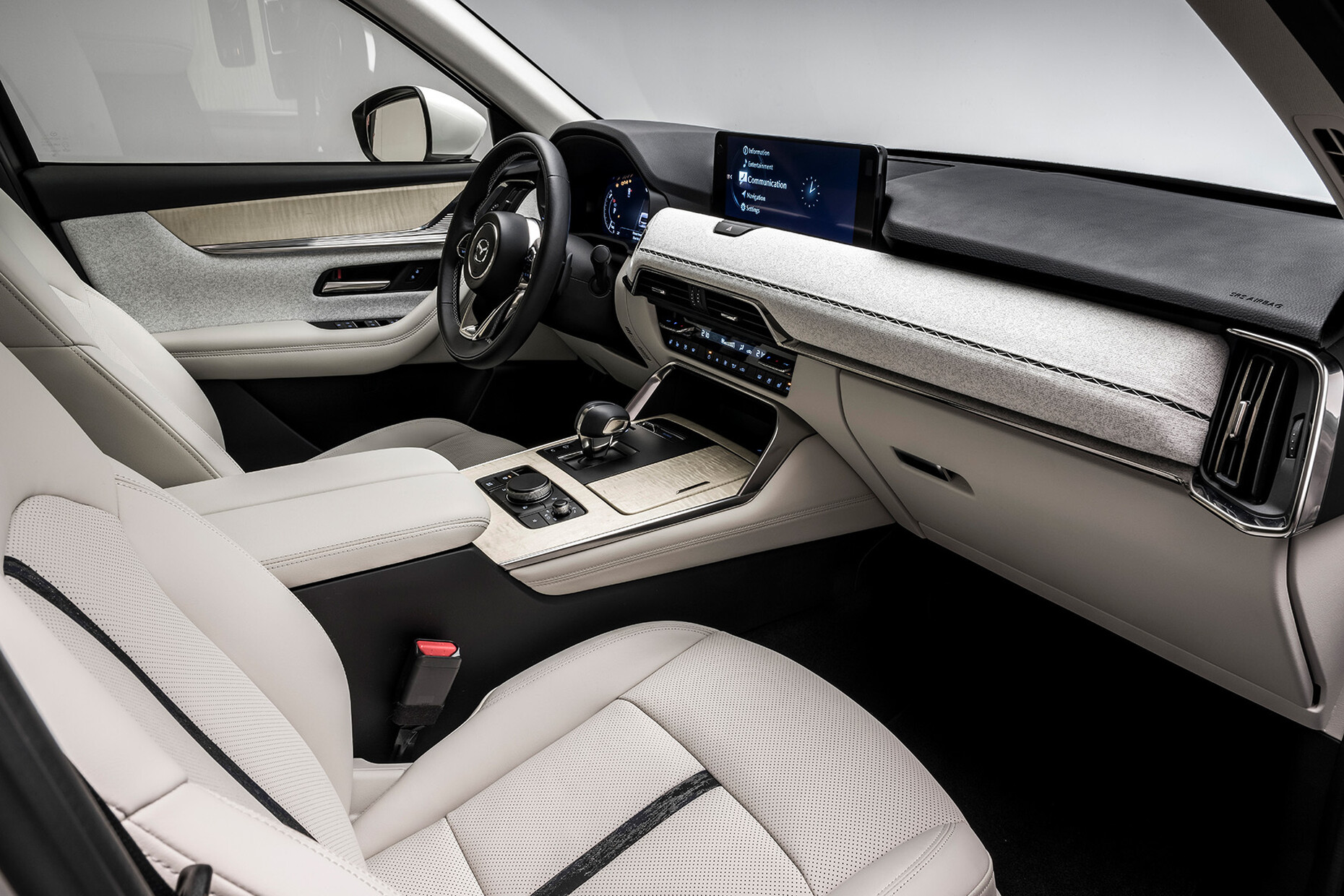 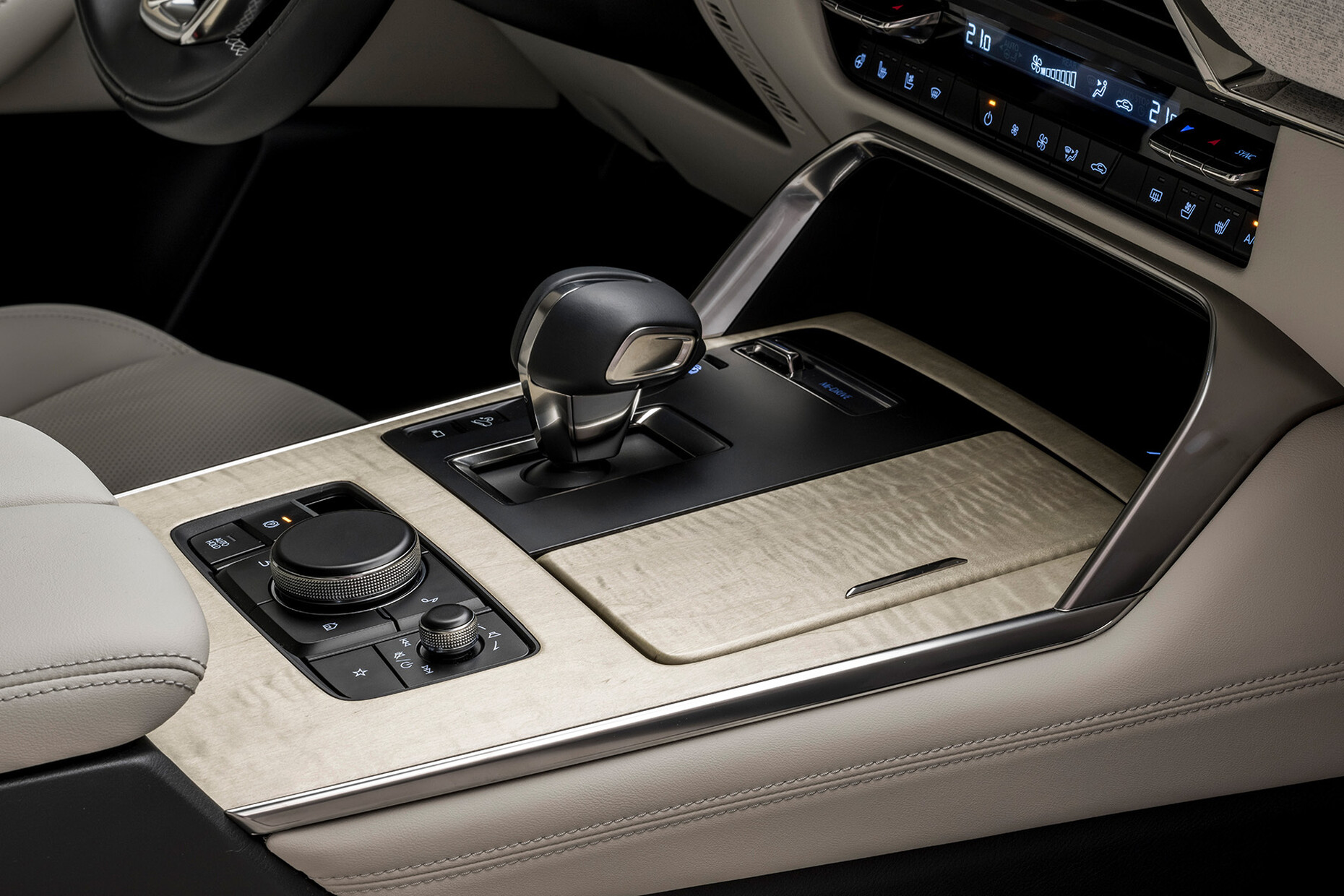 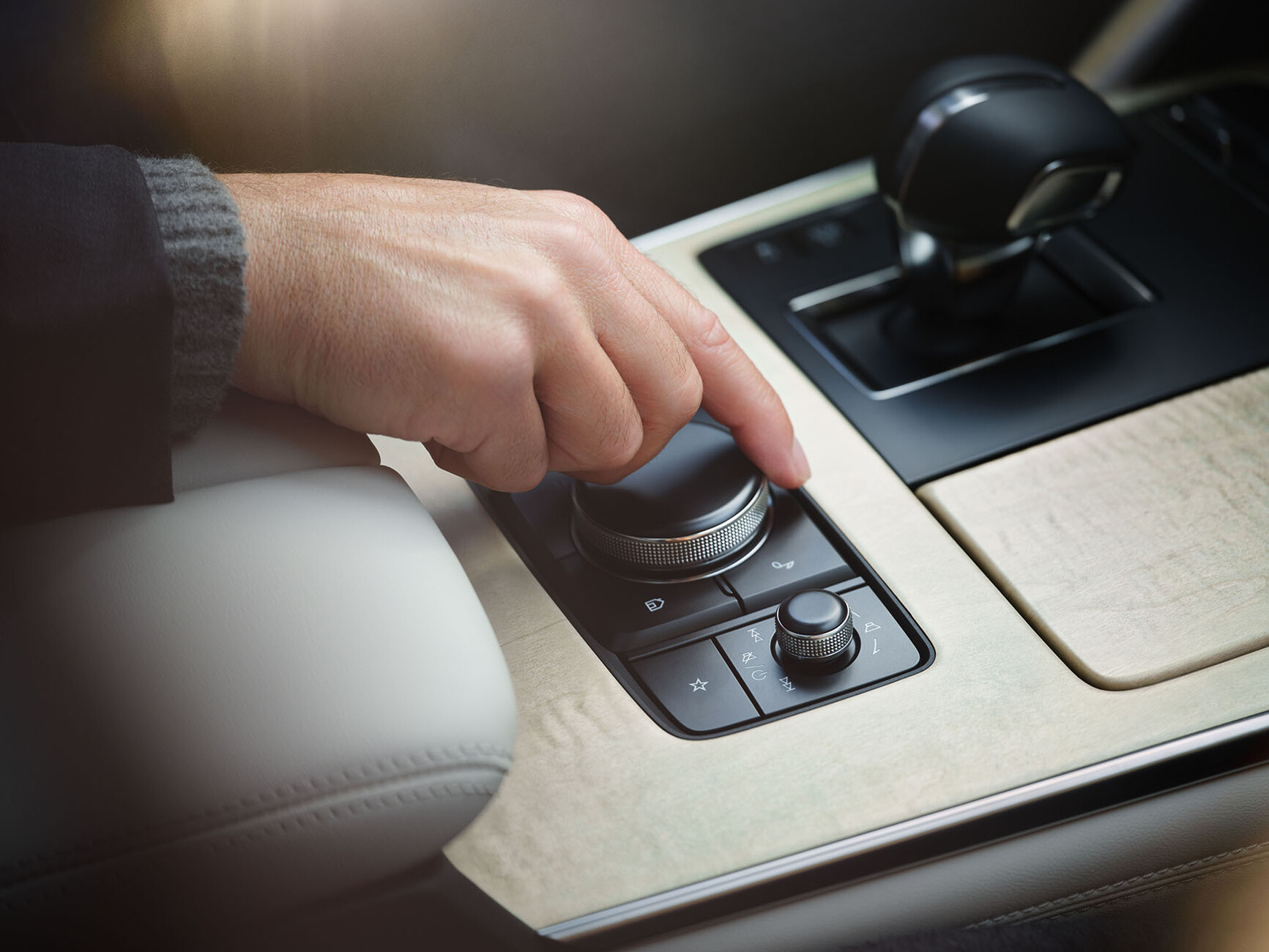 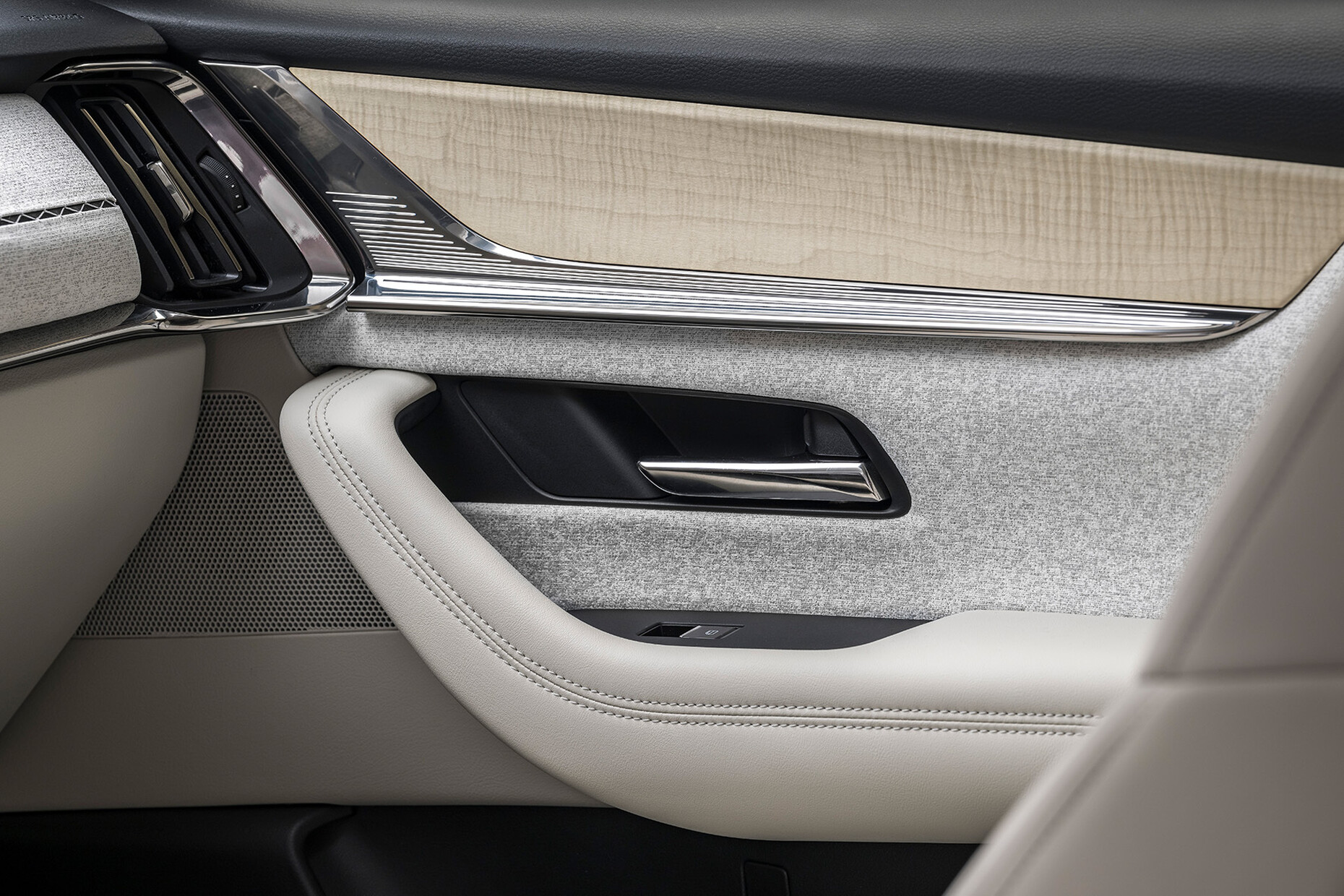 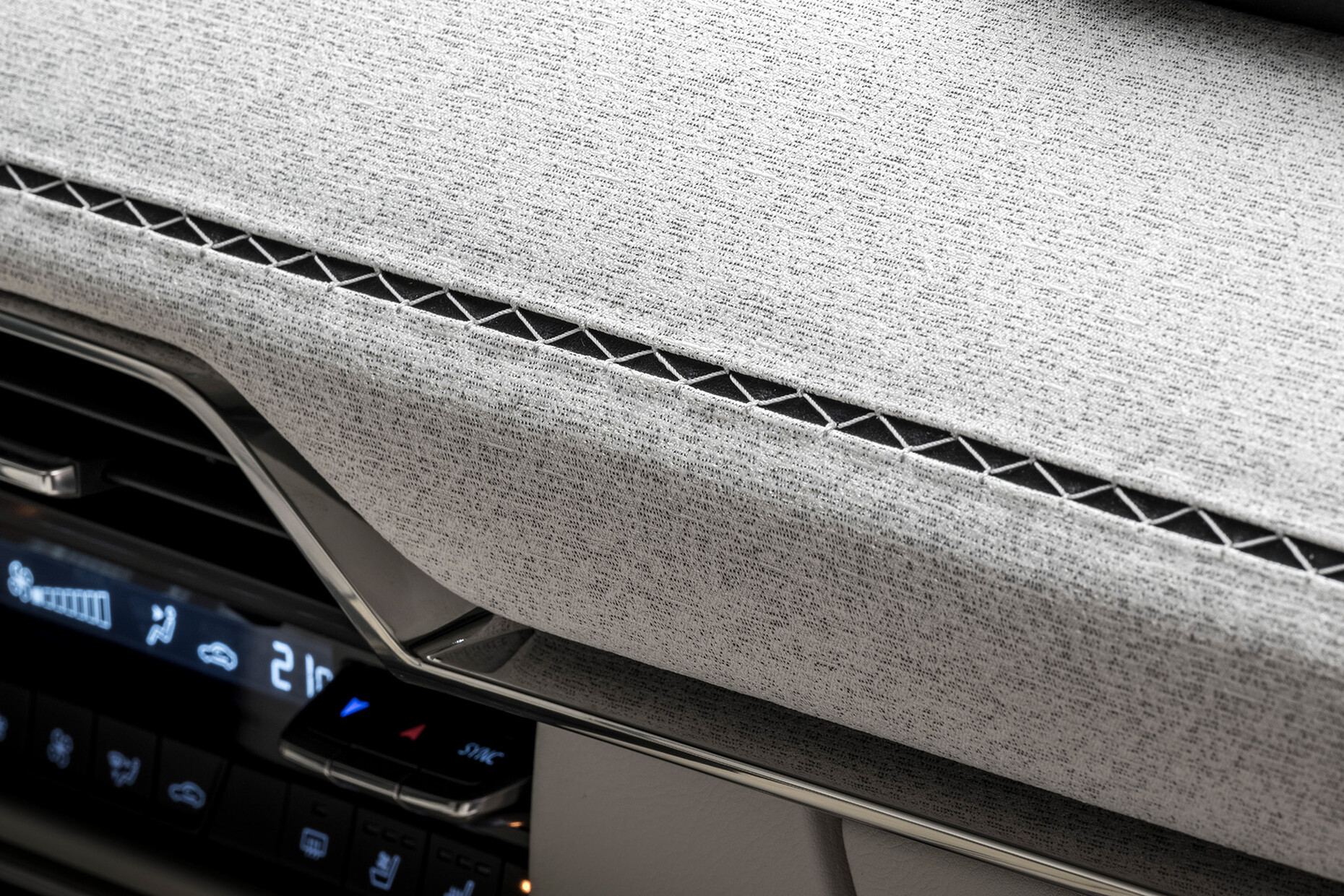 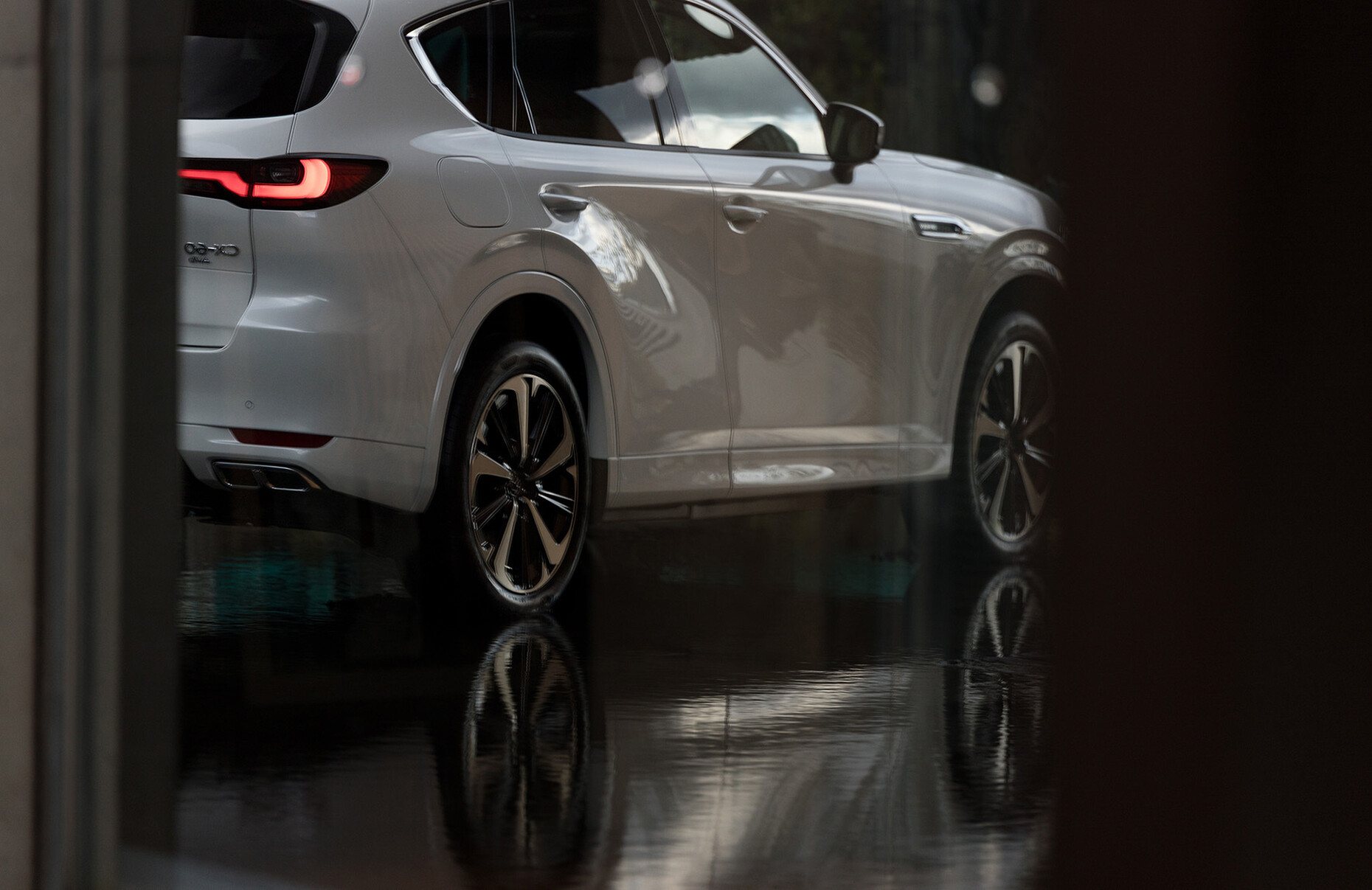 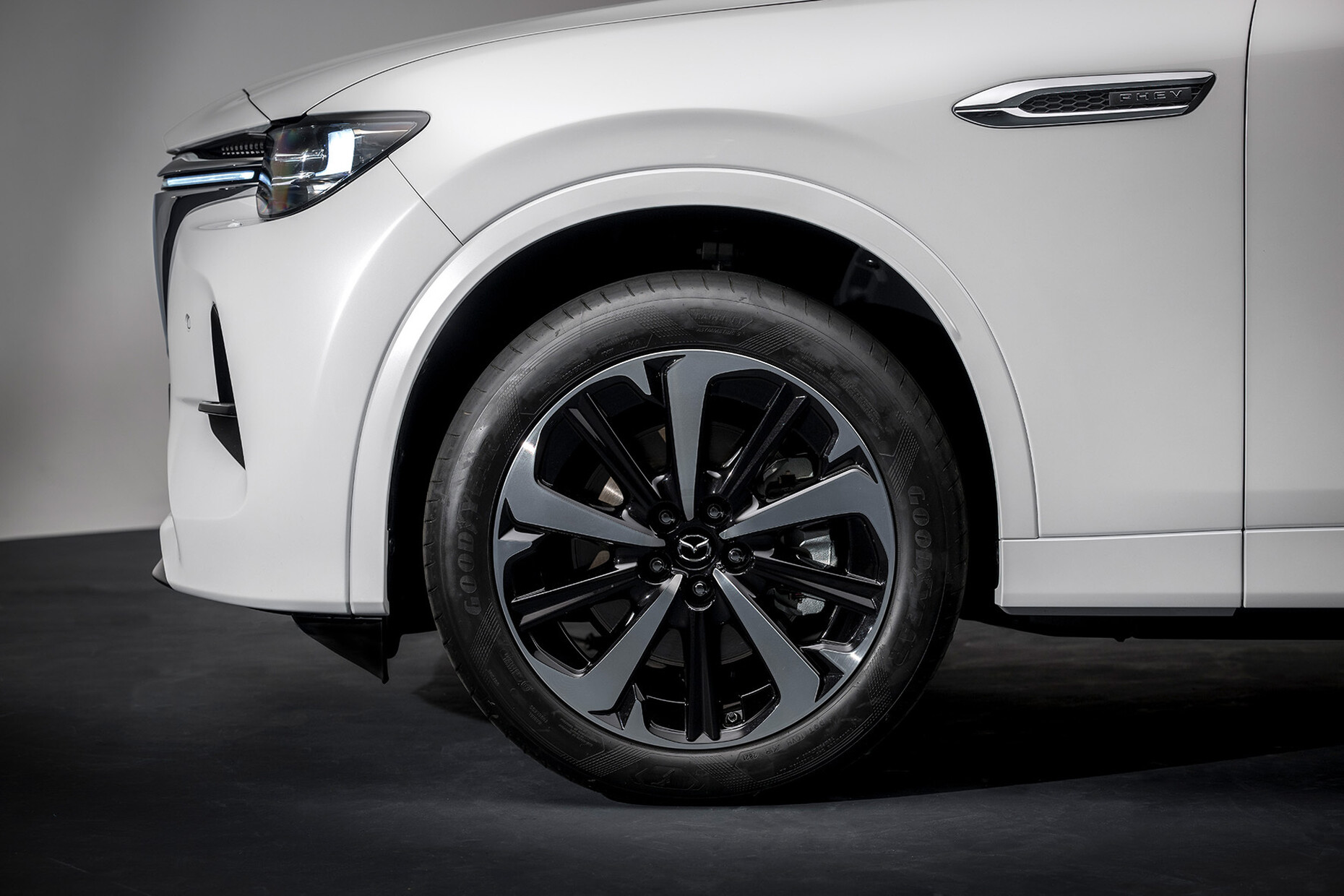 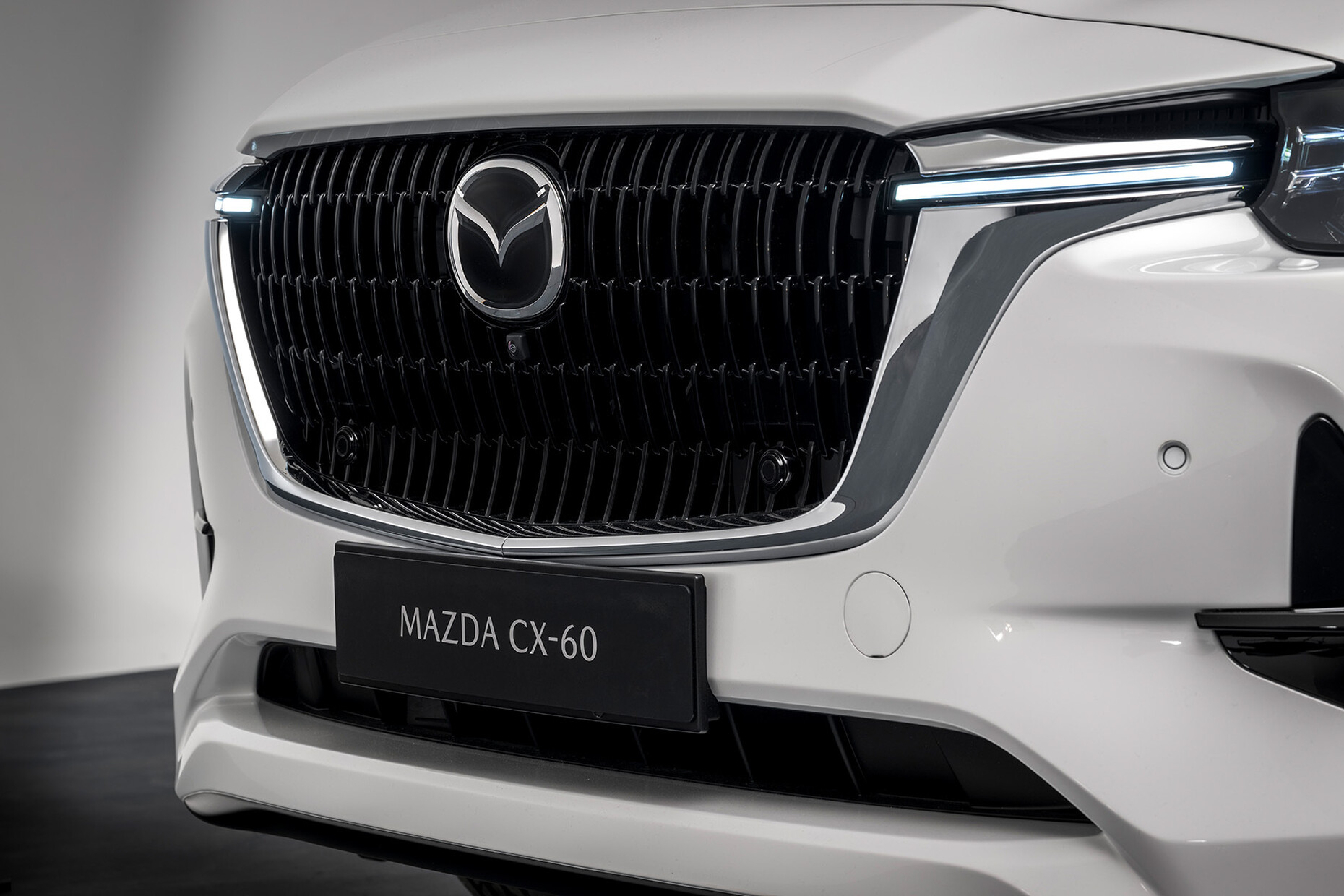 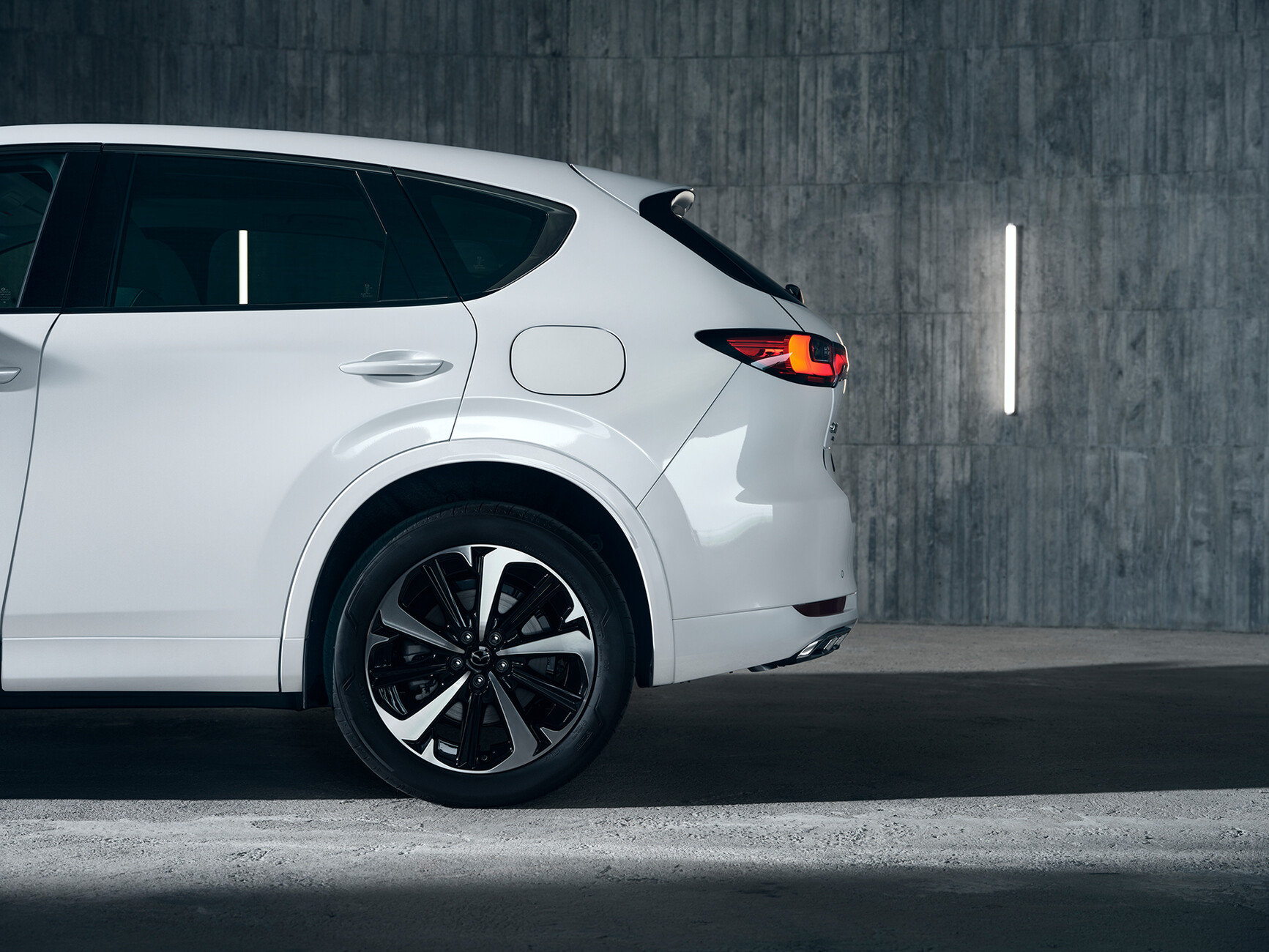 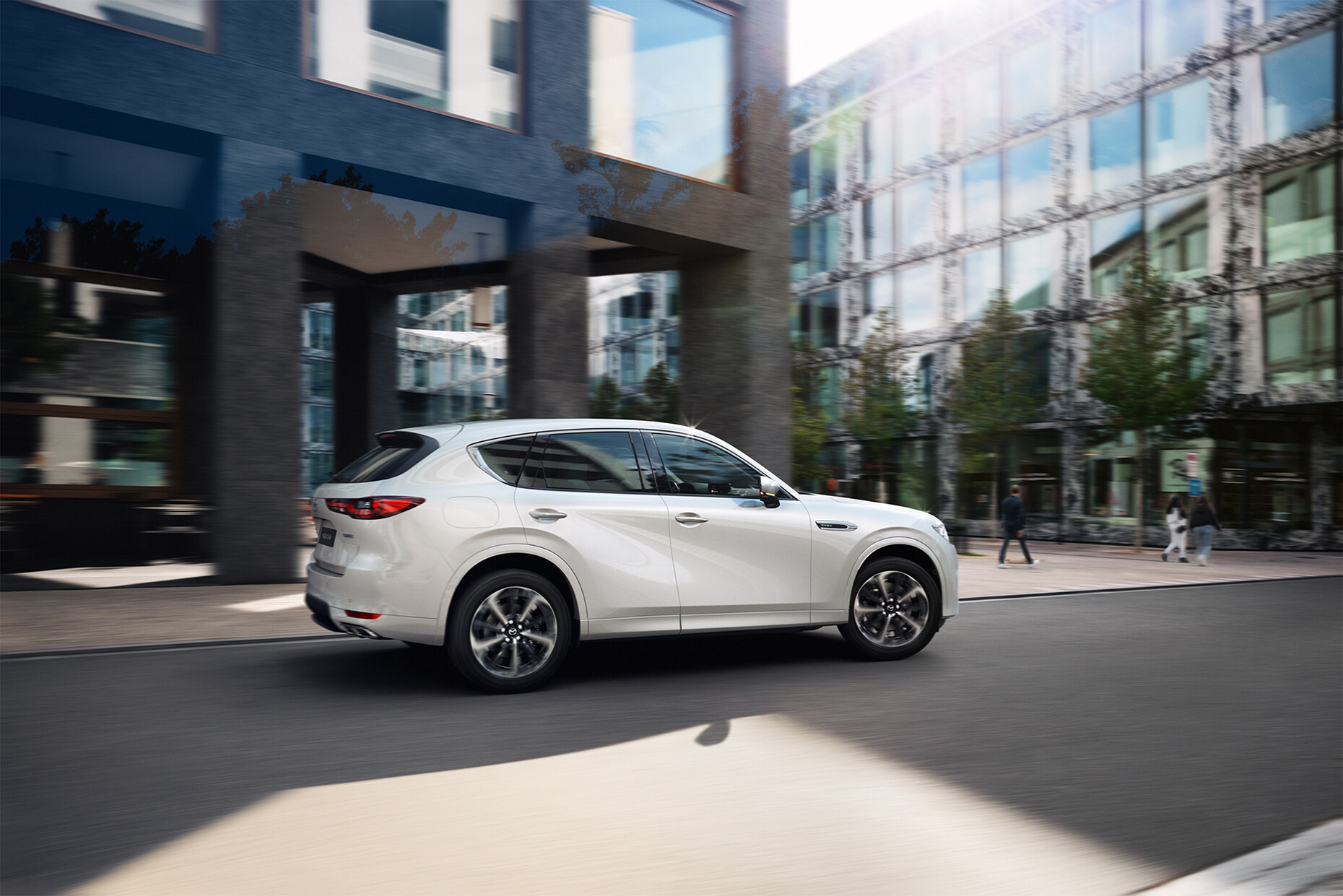 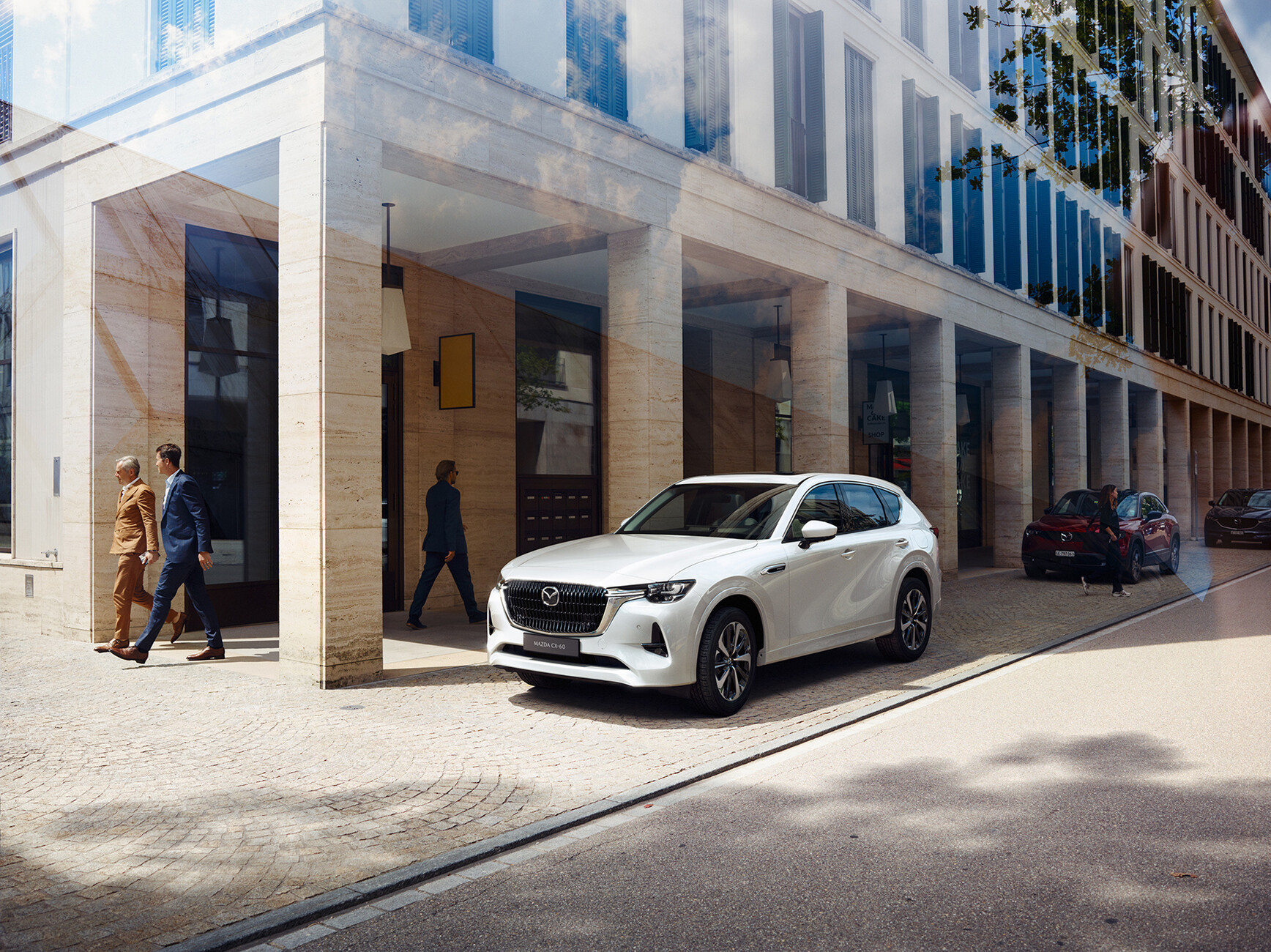 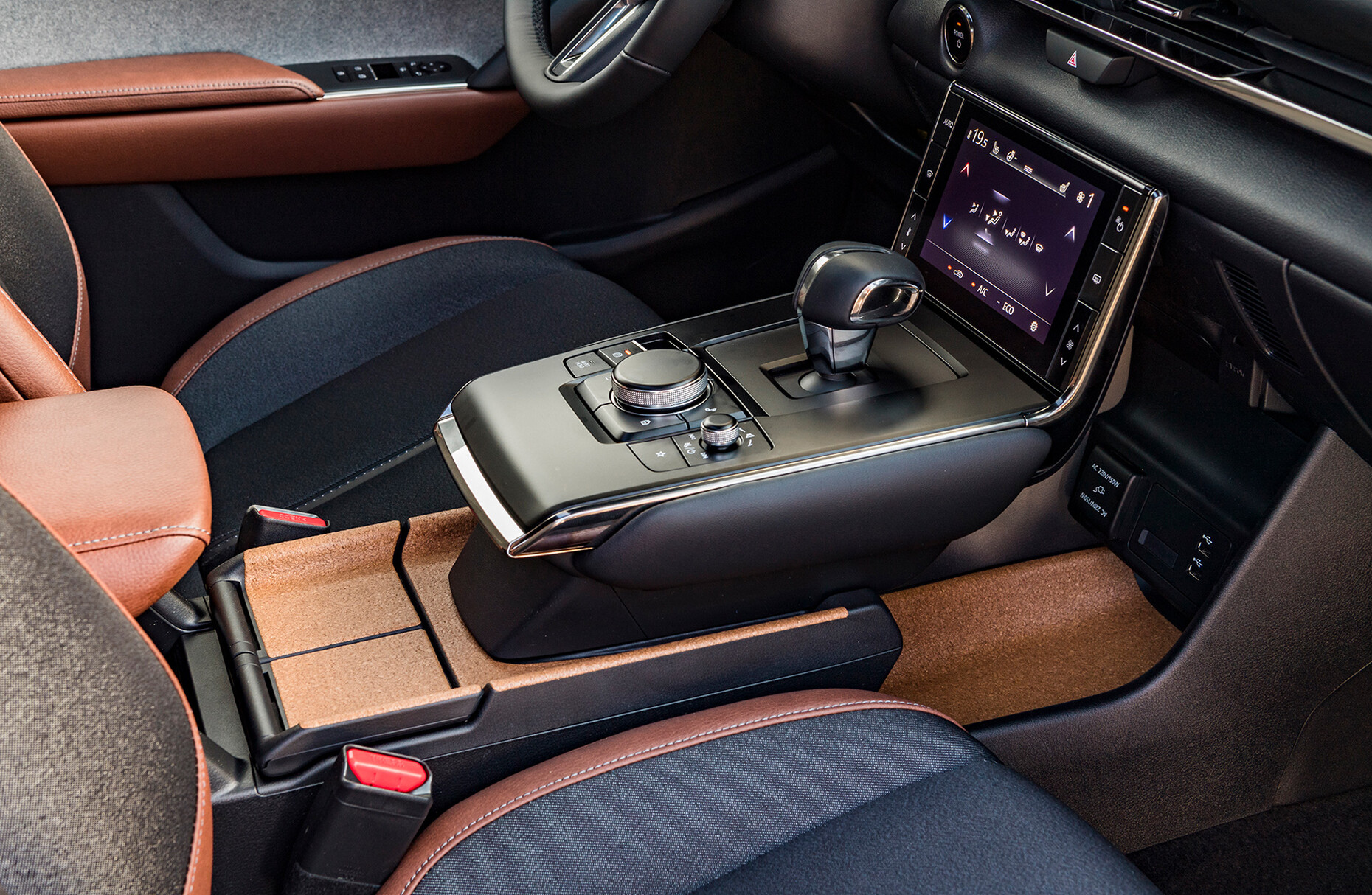 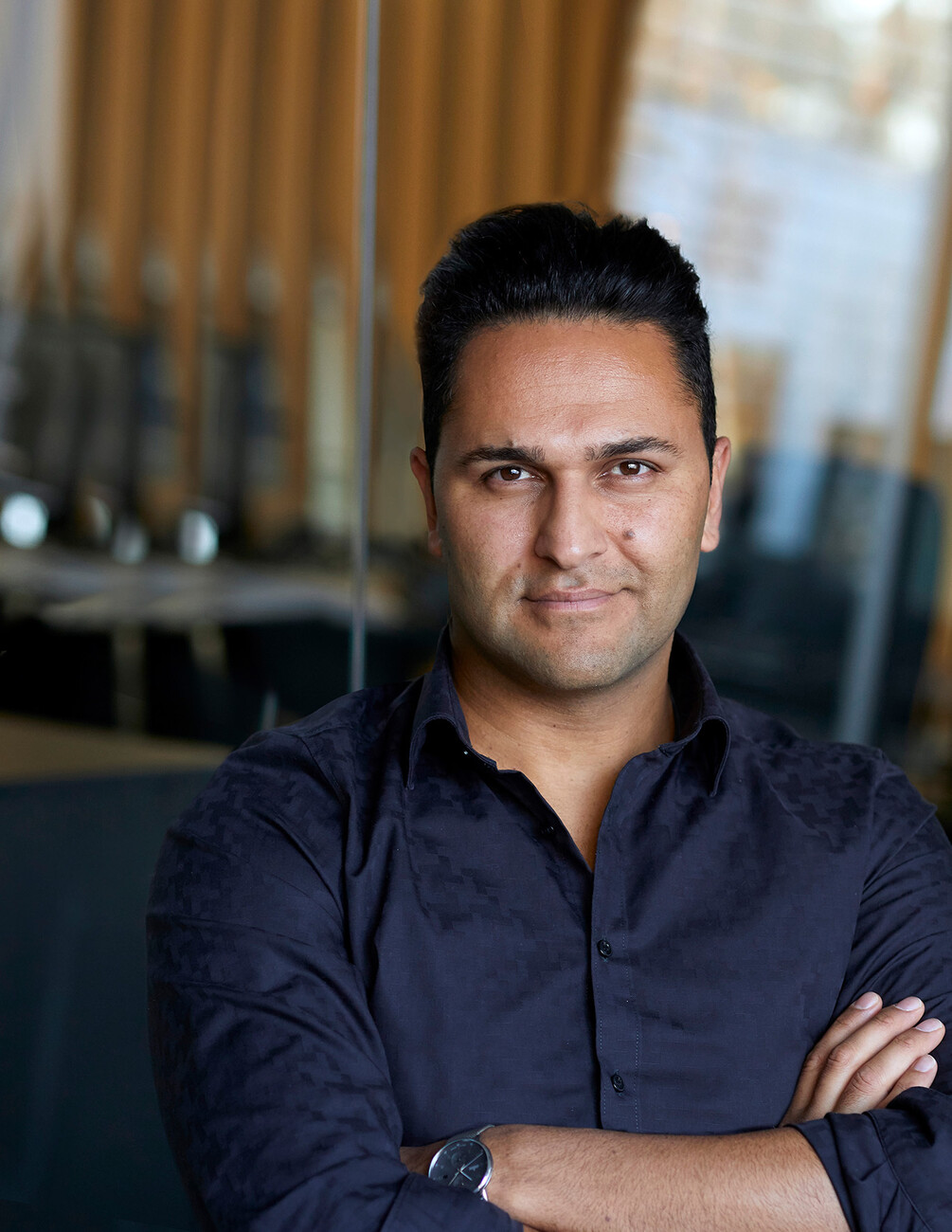 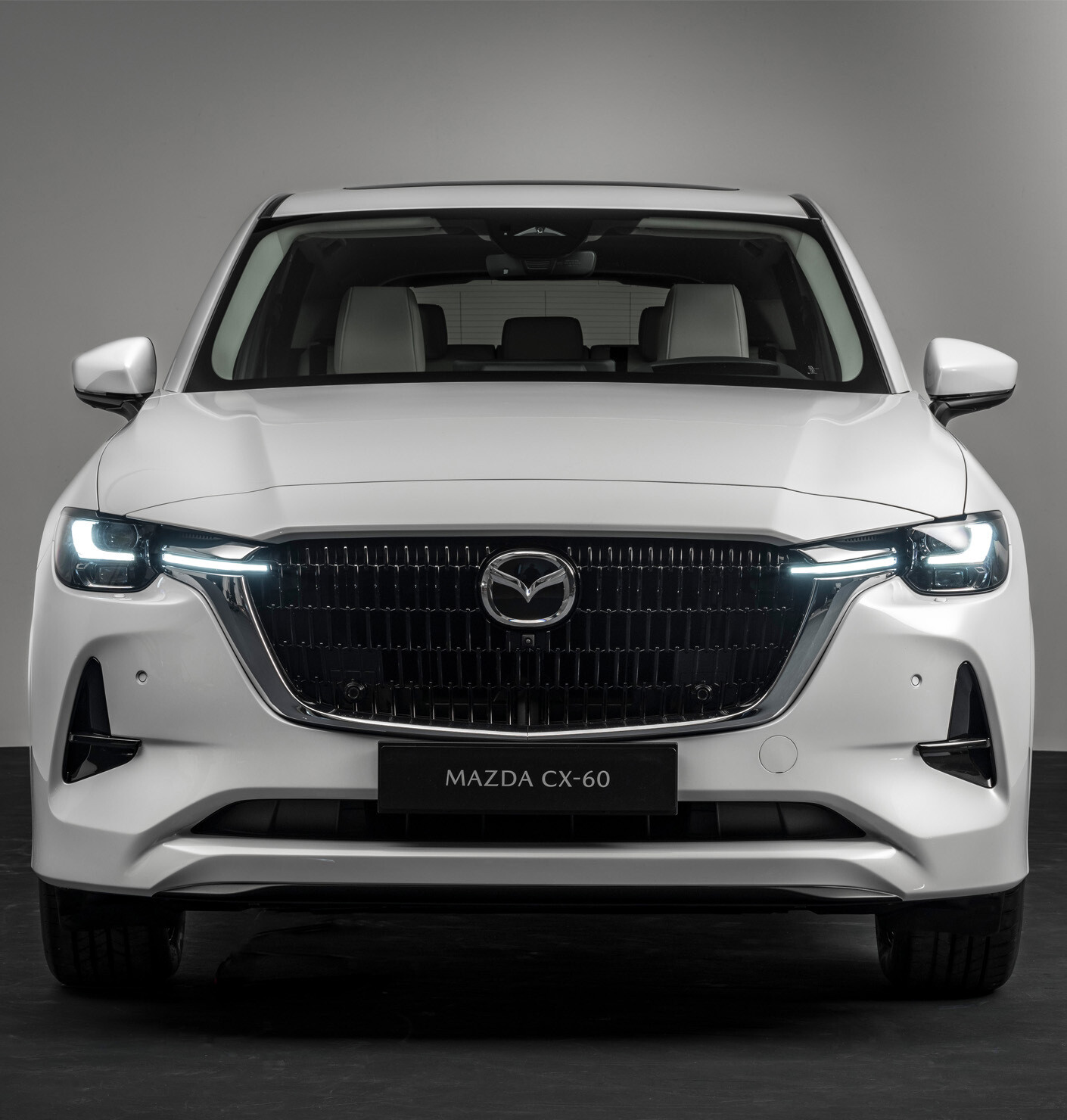 If you were to translate Japanese craftsmanship into a car, what would it look like? Perhaps like Mazda’s CX-60 – an elegant crossover and the marque’s first plug-in hybrid. 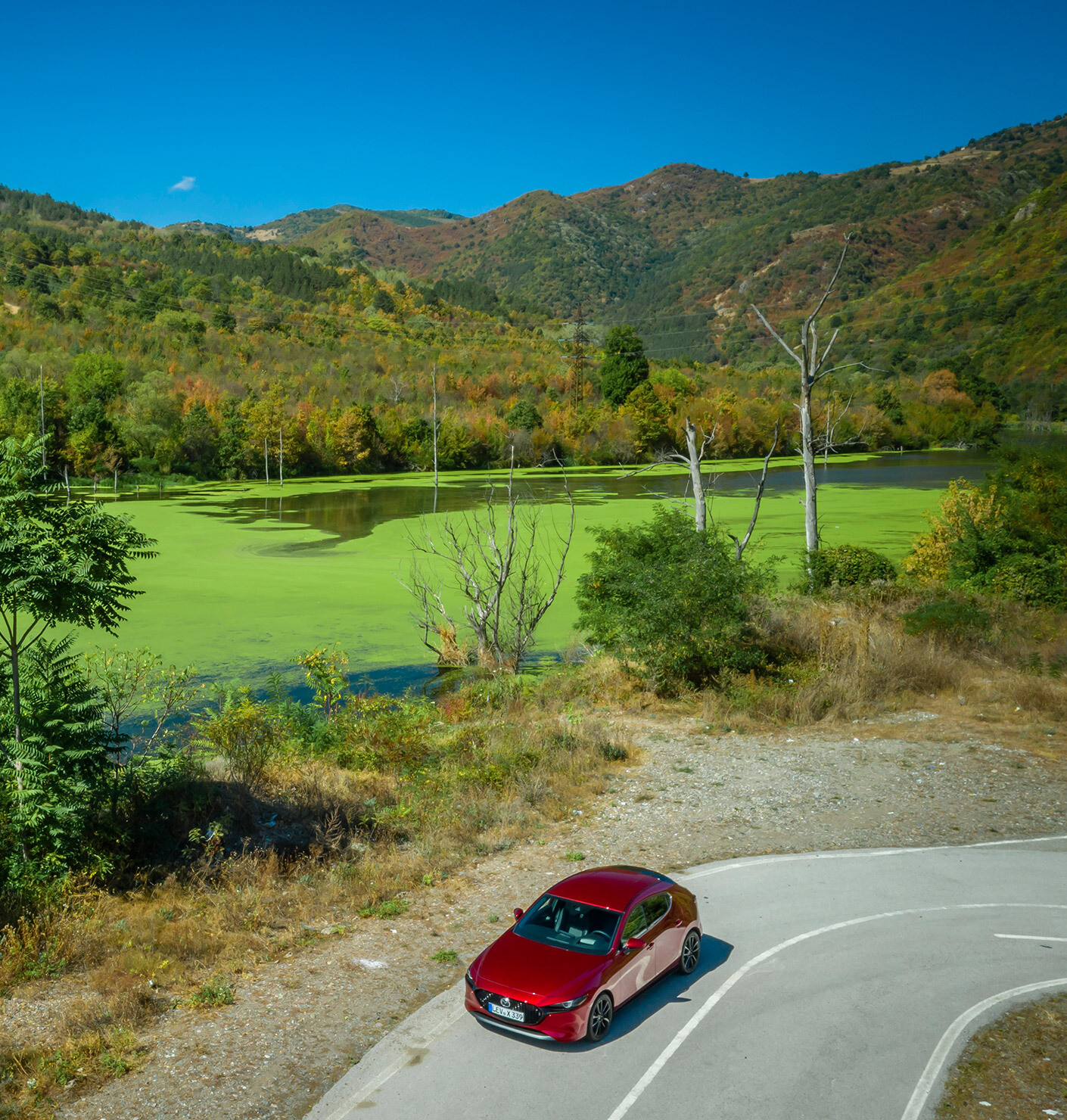 Algae instead of diesel

To make its cars with internal combustion engines carbon-neutral, Mazda is supporting research into a biofuel made from algae.
Advertisement