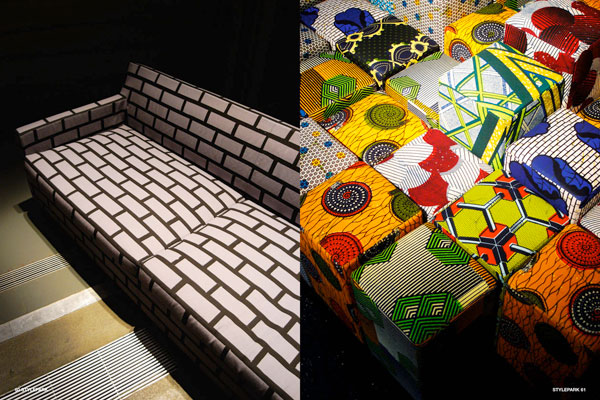 In April of every design year, all eyes are on Milan. Traditionally the "Salone Internazionale del Mobile", which this year was once again coupled with the lighting fair "Euroluce", is the non plus ultra of the international design scene. This year, we waited in particular anticipation to find out how the industry leader would be affected by the economic crisis. Yet, because we don't want to keep you guessing, there were in fact few signs of crisis. Milan sparkled and shone as always, and it didn't really matter that there were a few less shows and parties than usual. On the contrary, it seemed that the focus on things that were really important and interesting was clearer and more selective than ever before.

The current issue of Stylepark Magazine focuses directly on the "Milan cosmos", which is far more than just a presentation of new products, but rather a kaleidoscope of the contemporary currents and trends in design. Read Thomas Wagner's article on the 100th birthday of the Futurist Manifesto (which was lavishly celebrated in Milan) and an interpretation of the exhibition "Tokyo Fiber 09 - Senseware" at the Triennale, which was one of the highlights of the design week.

Portraits of the architect and exhibition designer Martino Berghinz, the English designer Mark Holmes, who launched his new label Minimalux in Milan, and a report on Stefan Diez' new "Houdini" chair for e15, which premiered at the Salone, round out the issue. It was designed, as always, by Antonia Henschel from Sign Kommunikation, whose style has also clearly left its mark on the 16th issue of the successful Stylepark Magazine.

Order the Stylepark magazine here. (Please notice that the magazine is only in German available.) The current issue is available in selected book stores and distributors of airports and railway stations. 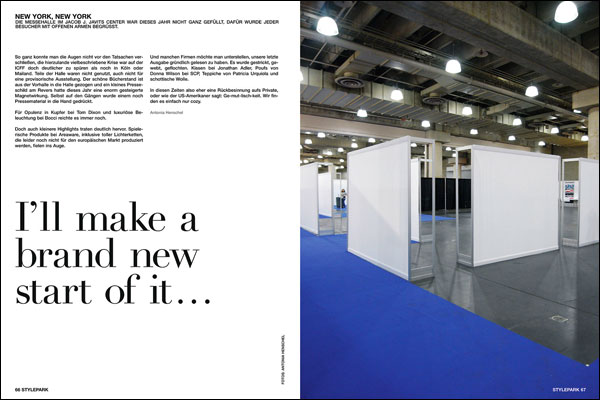 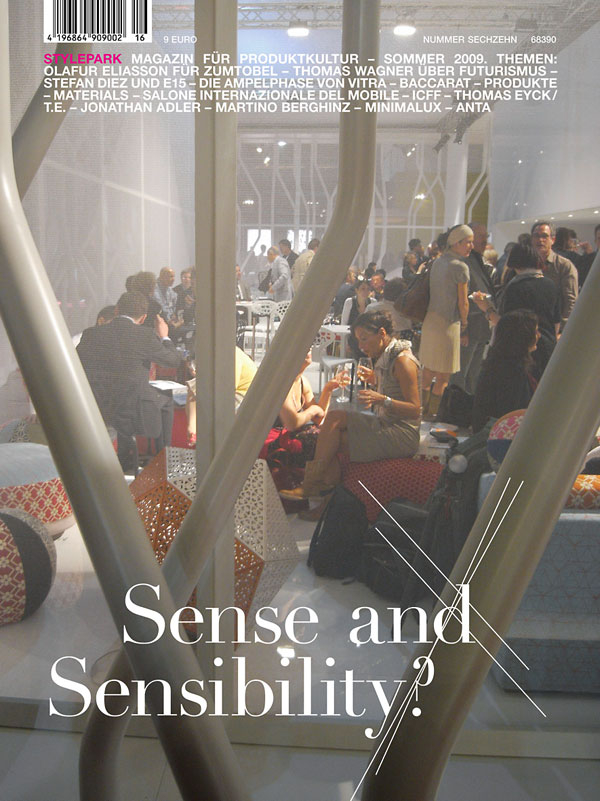