The Milan Furniture Salon and the Euroluce fair, which took place simultaneously, broke all the records this year.

On the last day of Milan's Salone Internazionale del Mobile, the trade fair grounds were buzzing with euphoria, as was the city itself. Milan had most impressively more than confirmed its position as the key center of the international design industry. The organizers believe that this year the Salon attracted more than 200,000 visitors, with last year's total almost reached by Day 3, 2007. Just short of 2,000 exhibitors from 29 different countries presented their efforts at the spectacular trade-fair grounds created by Massimilano Fuksas in Milan's Rho suburb.

Almost all the exhibitors and visitors alike agreed that the event was a great success. Philipp Mainzer, Managing Director of German company e15, discerns a clear rise in quality over last year. "The quality of the visitors, the new products, and the presentations by manufacturers were all definitely better than in 2006, and on balance we are very satisfied," said Mainzer.

The downtown "Fuorisalone" program also reported a record number of visitors, not least thanks to the weather, which was untypically good for the furniture fair. Unexpected hosts of visitors thronged among other things the Zona Tortona, the Triennale and the countless showrooms in the heart of the city.Next Monday, April 30, our Stylepark Latest Newsletter will update you on the key product novelties from Milan. Should you not yet be registered for our Newsletter, simply click here to do so. 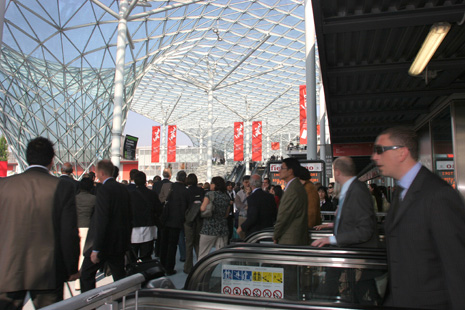 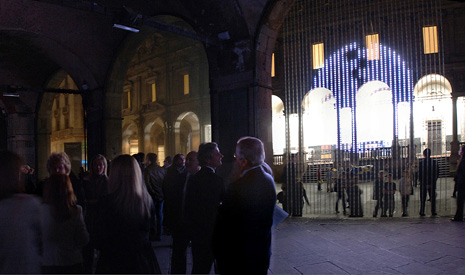 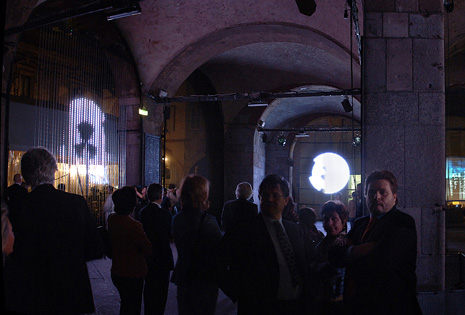