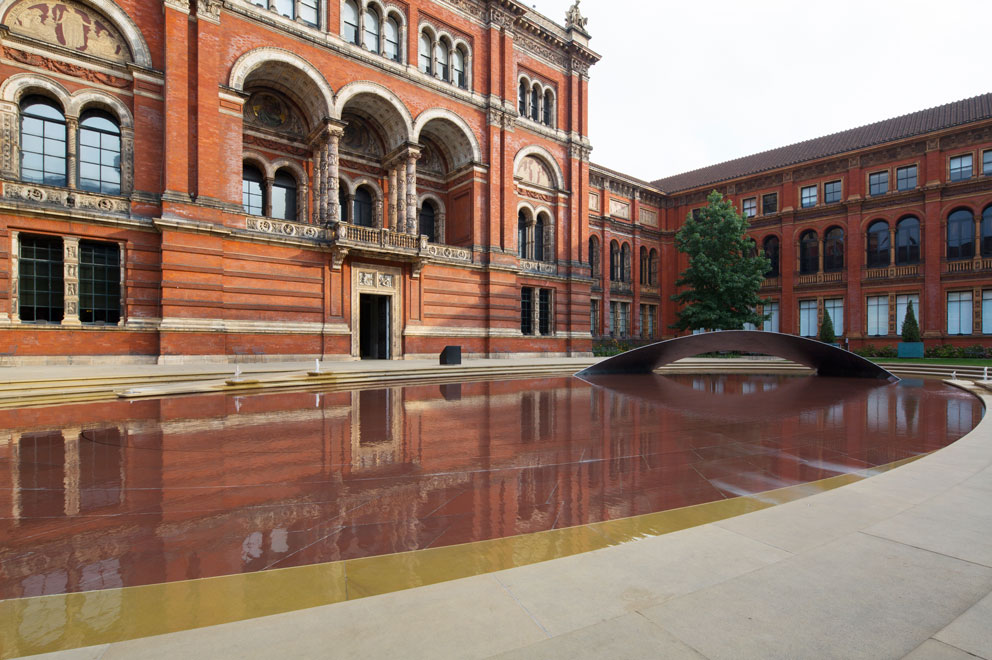 Zaha Hadid has unveiled an installation in the garden of the V&A museum. Photo © London Design Festival 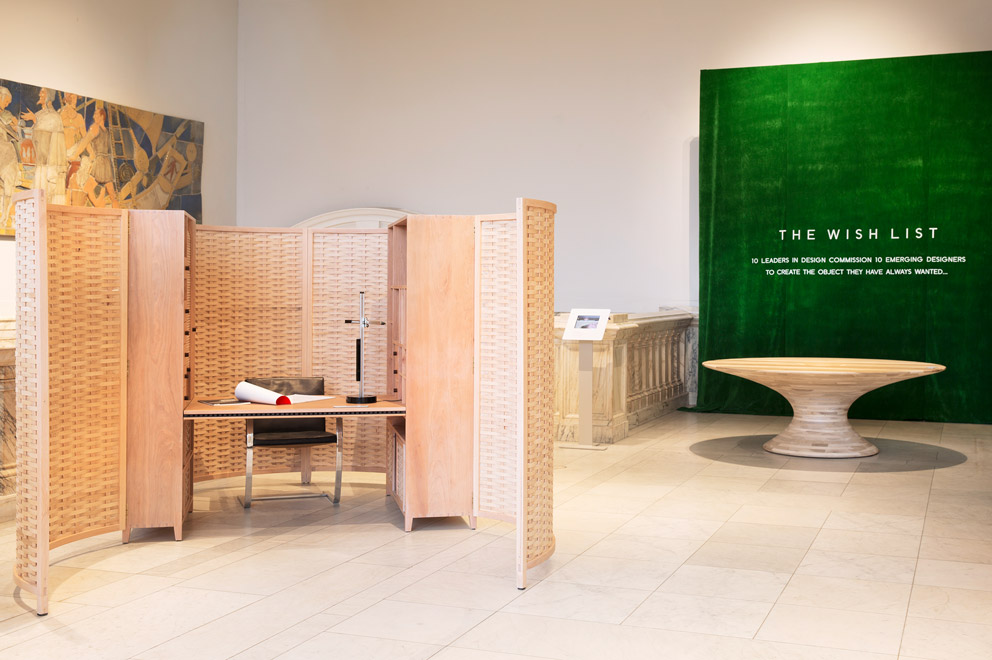