The experts more or less agree that in the future around 70 percent of the world’s population will live in megacities of eight or more million inhabitants. It’s an immense challenge for the politicians and for society, and companies and corporate groups will likewise have to square up to what will be emphatically different living conditions. “We want to learn to understand this situation and these metropolises in order actively to help shape the mobility of tomorrow,” declares Rupert Stadler, CEO of Audi AG. To this end, the Ingolstadt-based company launched the Audi Urban Future Initiative and has now for the second time in this context announced an international architects’ prize. Stylepark supports and curates the project: this year six architectural and urban planning offices from metropolitan regions and conurbations have been invited to participate by thinking about mobility conditions on the ground and create visions of future mobility scenarios. Yet the basic situation today is anything but inform.

Today, 53 million people live in “BosWash”, the conurbation that runs from Boston to Washington D.C. in the Northeast of the United States, and about one third of US GDP is generated there. In their initial analysis of the region, Eric Höweler and J. Meejin Yoon of Höweler + Yoon Architecture paint the picture of “a continentally dimensioned megalopolis with interstate nodes, massive fragmentation and a dense infrastructural network.” The main connecting element they identify is Interstate Highway I-95, which to this day links up the individual urban centers. In the past, part of the American Dream was always somehow linked to the highways, with roads being symbols of personal freedom, and the image of the solitary individual behind the wheel driving down a sheer endless highway is still as omnipresent as ever. However, given current traffic densities it is completely obsolete. And things look no better up in the air, with the conurbation being subjected to the stress of no less than 611 short-haul flights a day. Höweler and Yoon believe that the disappearance of the cities’ topographical limits also goes hand in glove with cultural change and that is exactly where they seek to intervene in the change process. They feel that from the remnants of city structures and the old infrastructure a “flexible and carefully designed platform can be forged, a starting point for alternative paths.” What they have in mind is an “infrastructure 2.0”, the development of which would run parallel to establishing “New American Dreams”.

While in BosWash there are definitely alternatives to the auto as a means of transport, the transport infrastructure of Istanbul is inconceivable without cars. The two halves of the city are separated by the Bosphorus and straddle hilly countryside, meaning that given the topography there is no scope for a subway. Despite this unequivocal state of things, it is surprising that road traffic is hardly regulated or structured by public facilities. Instead of the local transportation systems with which we are familiar, Istanbul’s streets are populated by private forms of mobility. Private minibuses actually provide quasi-public transport, sometimes more or less spontaneously, without fixed stops let along an official timetable. Precisely this is what the architects’ office of Superpool see as the basis for viable future concepts. By digital networking, they want to give “private public transportation” a new dimension. The metropolis’ average population is amazingly young, with the majority being between 31 and 40 years old, and thus ready and willing to use social networks, making the approach seem all the more logical. Using a Web-based platform and Smartphone Apps Superpool seek to tackle the problem of public transport and yet immediately find themselves confronted by the unexpected difficulty that it’s pretty difficult to translate the term “public” into Turkish. The 28 languages spoken in the metropolis therefore call for a level-headed approach.

Completely unusual for Western eyes and thus utterly opaque the situation in Mumbai. About 28,000 people live per square kilometer in the Indian metropolitan region, which is no less than seven times the figure for Berlin. It is not so much the infrastructural spaces that are changing, for in Mumbai the focus must primarily be on the functional spaces, as the team of architects at CRIT impressively demonstrated with images when presenting their initial findings in Ingolstadt. Mumbai is a city with an extremely high density, a conglomerate that can now no longer growing horizontally, but only vertically. CRIT takes a broad interdisciplinary approach and describes the situation as one of competition for space that cannot be improved by the typical infrastructure measures, but only on the back of local management. Success if governed by how well coexistence is organized, for example when hawkers set up shop in a stairwell or families live on the open street and go about their business there, too. In this way, spaces and functions stack up vertically and the close-meshed linkages at the same time weave a dense social fabric.

For the architects at NODE, the social context also plays an important role when it comes to considering the infrastructure in China’s Pearl River Delta. Soon no less than 80 million people will live in the cities of Hong Kong, Macau, Guangzhou, Shenzhen and Dongguan, of them around 80 percent will be migrants – who account for an especially high proportion of the populace of the last two cities, both of them only recently founded. Doreen Heng Liu, founder of NODE, grew up in the region and has lived in various cities in the Pearl River Delta. “Rampant industrial development and the sharp pace of social and spatial changes force us to think anew and differently about infrastructure and about identity.” As regards infrastructure, it’s the car that dominates, with no public space being foreseen for pedestrians or cyclists. Doreen Heng Liu comments that “what we need is a discussion on the fundamentals. If social structures fail or do not exist, then how is the economy to grow in a sustainable way?”

Instead of taking infrastructure as the way to think about the city or to construe it as a social matrix, Junya Ishigami takes a surprising angle on Tokyo. In his considerations he paints a picture of Tokyo as a form of landscape and is almost philosophical in how he tackles the concepts of city and environment. The city is “not an artificial environment” and the environment is a superimposition and mixture of the natural and the artificial, he insists. For this reason, cities need to be considered as “new environments”, he concludes, which invariably leads him to ask “whether Tokyo is a city?” In his analysis Ishigami finds that Tokyo has no clear structure or planning, or at least none that concurs with Western thought patterns. Indeed, a simple glance at the city map reveals that the names of roads and squares show that surroundings are far more defining than are buildings, and that the intervening spaces in-between are the exciting variable in urban planning. Junya Ishigami did not specify in what direction these fundamental thoughts will move his contribution to the competition.

São Paulo has long since bade farewell to the idea that it can plan infrastructure. Over the last 20 years, the city’s sprawl has grown by a factor of 400. Seven million vehicles crawl around the metropolis. Pedestrians account for one third of daily traffic, one third moves by public transport, and the final third in private vehicles. Alfredo Brillembourg from Urban-Think Tank discerns a clear difference between official (for official read planned) mobility and a plethora of informal versions. Precisely the informal forms of mobility that arise from personal or local needs have the potential to inform flexible mobility systems. However, he suggests that future infrastructure planning must also consider social aspects. Planning or realizing streets or other infrastructure in built areas always means “destroying the inhabitants’ personal investments”, especially if this happens in the informally built favelas.

On the back of these initial analyses the six offices participating in the competition will now flesh out their concepts and ideas. For the Audi Urban Future Award 2012 the focus is on “understanding mobility as the driver behind urban development,” explains Christian Gärtner, Stylepark MD. The final results of the six offices’ efforts will be presented to the public in Istanbul in October. And the winning proposal will then form the basis for an extensive “City Dossier”. 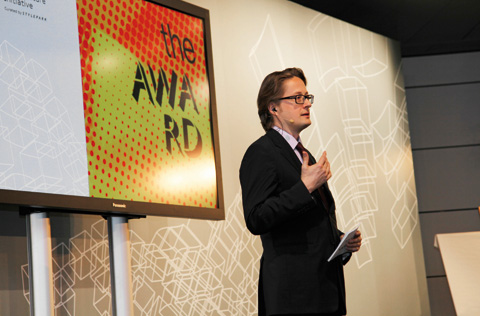 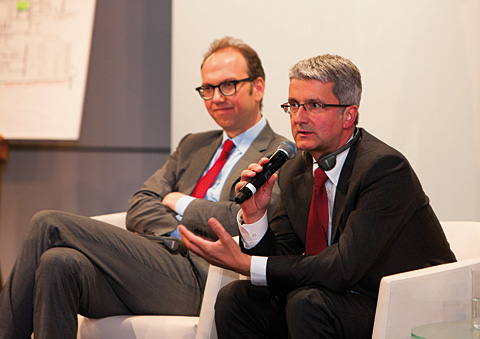 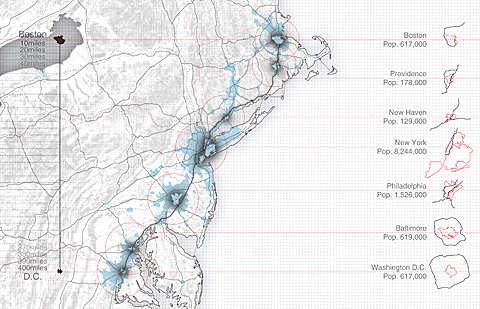 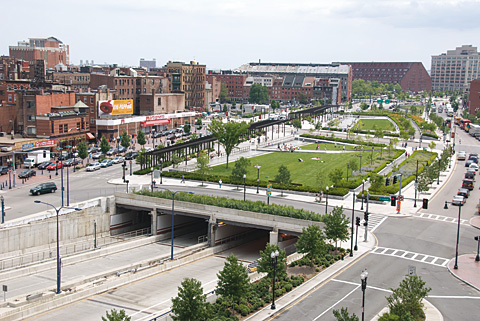 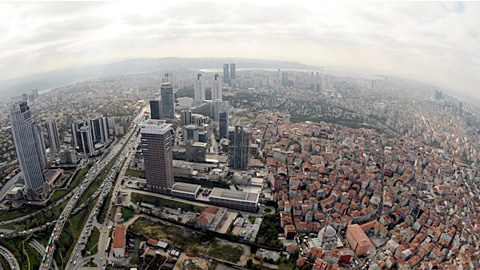 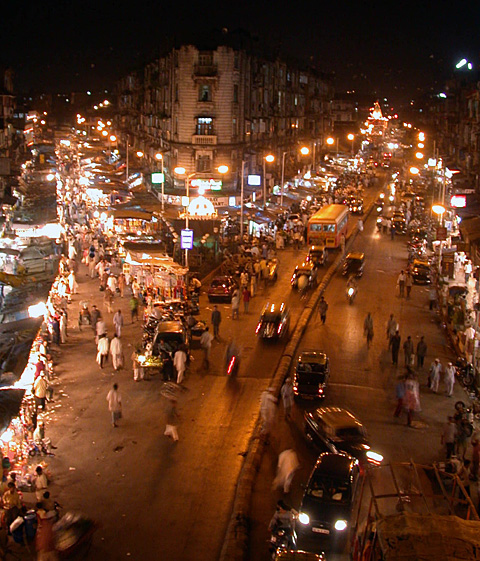 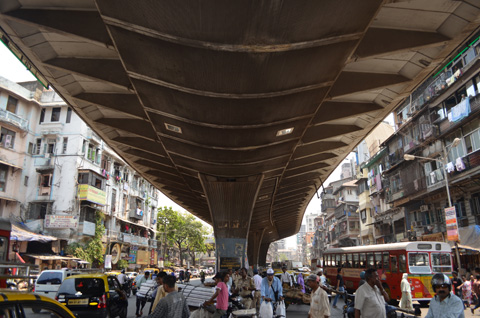 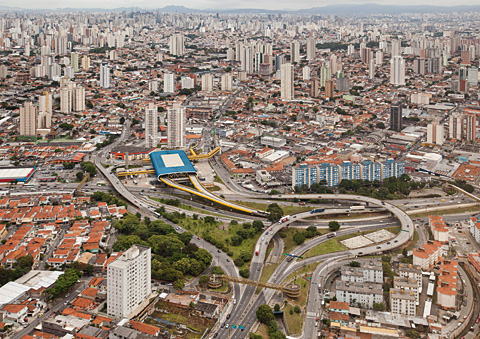 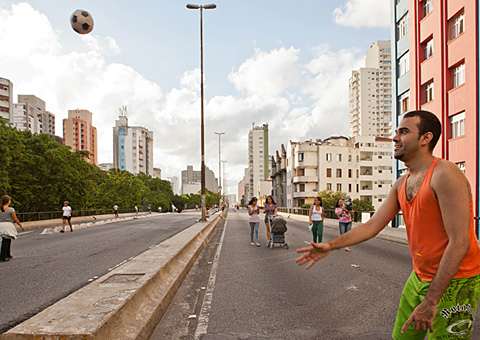 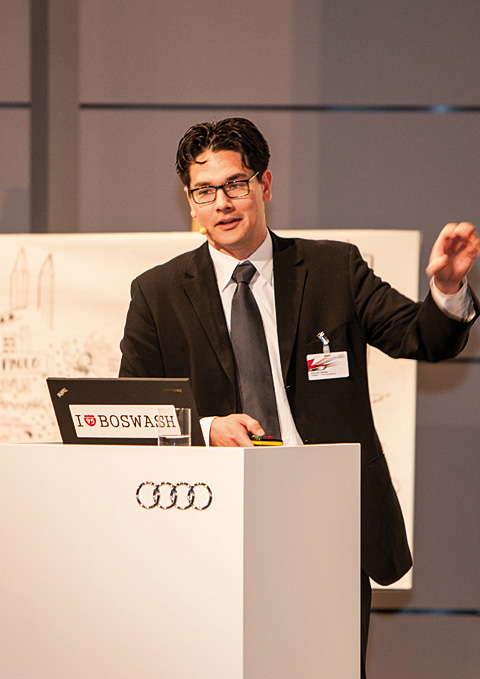 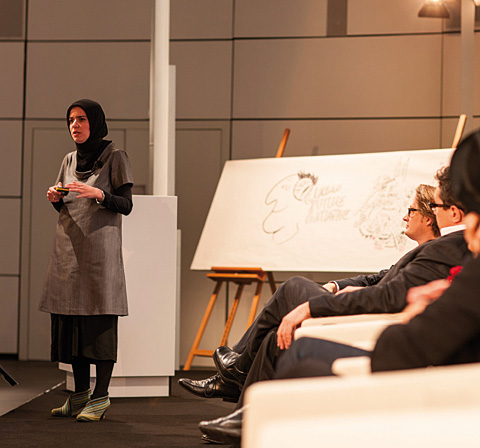 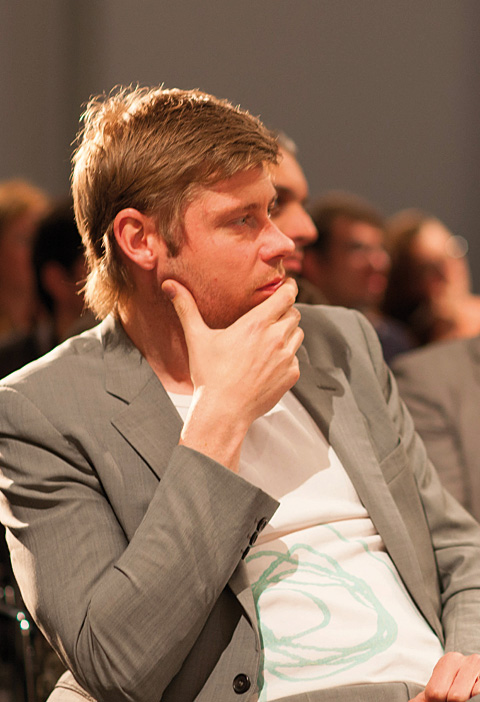 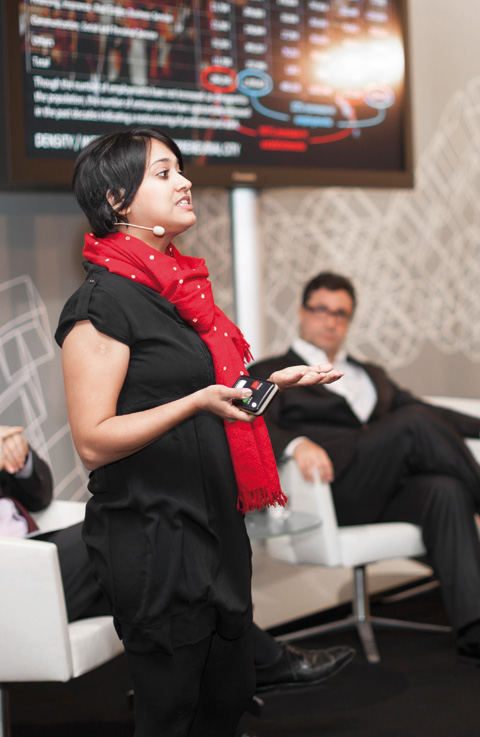 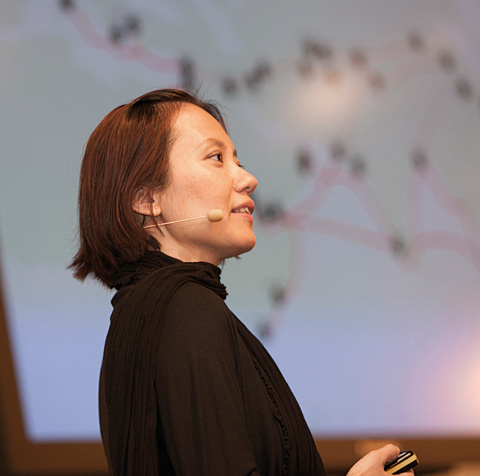 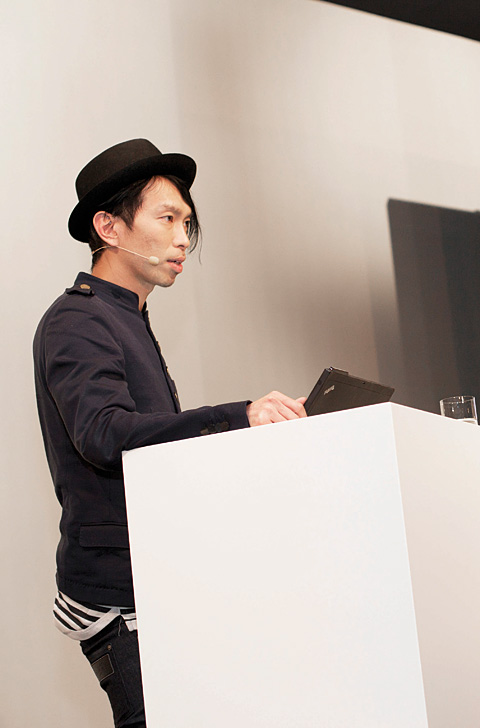 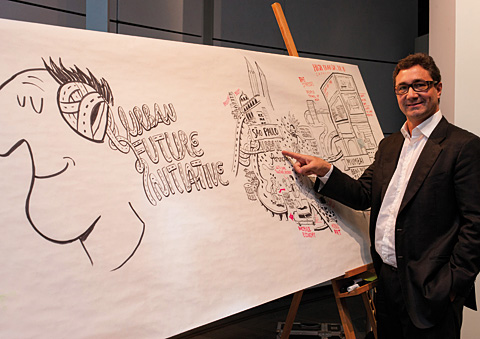 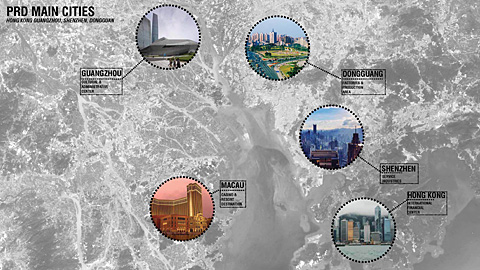 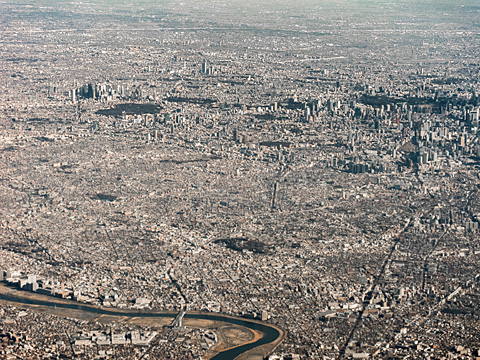 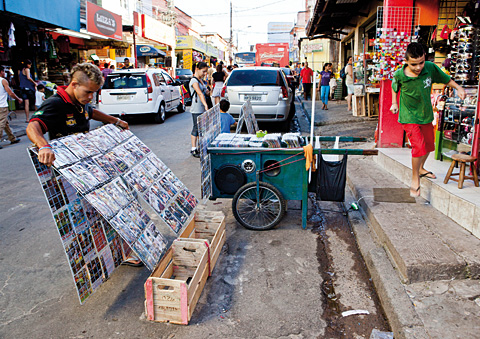