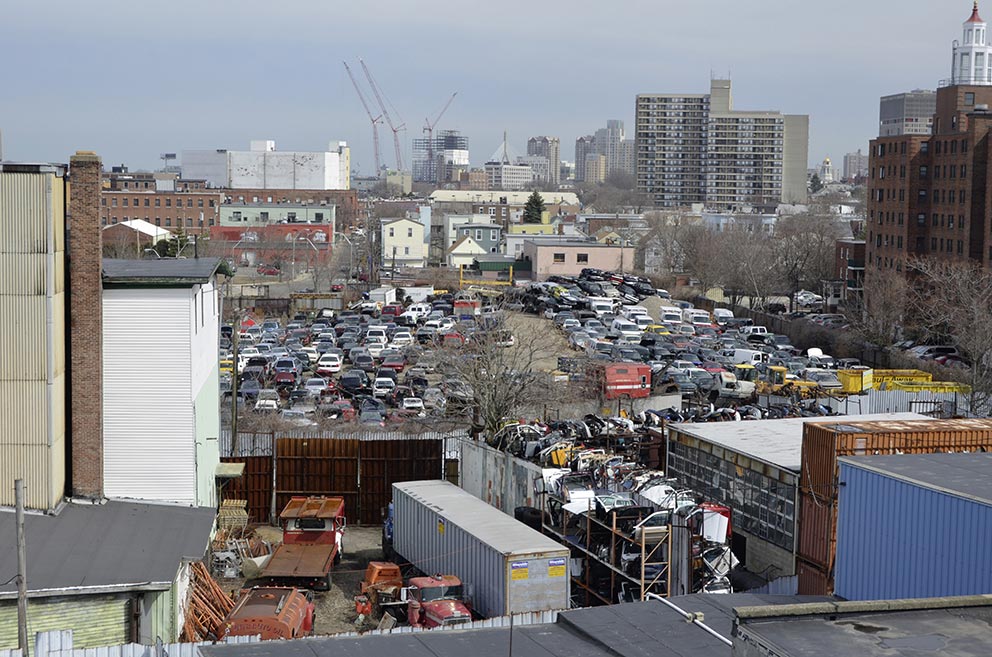 The city not far from Boston and Cambridge was called “Slummerville” back in the 1980s. Not particularly nice, as the ‘real’ name, as in Somerville, somehow sounds very promising. Somerville’s history is fairly similar to that which could be told for many a town or city: First came the railway, then came industry, and with it economic prosperity. At some point, companies relocated to the hinterland, as it was more cost-effective. There were no rail tracks there, and instead interstates. The city’s fortunes bellied up, and thus Somerville became “Slummerville”.

Today, the city is on a cusp again, thanks to a raft of investments in different infrastructure projects, such as the expansion of the metro line to Boston, it is now outperforming all the townships in all of New England and is one of the most densely populated areas in the state. The investments have impacted strongly on urban development: The large old center round Union Square is being given a complete makeover, and there’s a new water-side district arising in the old industrial brownfield area of “Assembly Row”. A growing number of start-ups are locating here, and the vibrant creative industry is the key magnet attracting ever more people, and specifically young people. Somerville has the second highest proportion of 24-35-year-olds in the entire United States.

It seems everything is coming up roses in Somerville. So why has the team from Boston chosen it of all places for its contribution to this year’s Audi Urban Future Award? A glance at the composition of the team offers part of the answer. Philip Parson, former Dean of Harvard University: For over 30 years he’s been studying data-based urban planning. Parson has developed a program that allows you to see in real time how with different transport modes, uses, costs and spatial capacities change. Meaning he can examine the interaction between investments, usage types and use duration, and thus align planning to the findings. Parson’s partners on the team are Federico Parolotto, founder of “Mobility in Chain” (MIC) – a consultancy and planning office for mobility that is a leader in transport flow simulations, and urban planner Janne Corneil.

A real place that is currently undergoing change such as Somerville is ideal to assess present technological developments and their impact on urban space. What key figures for space freed up, overlapping uses and enhanced uses do you get if one simulates new technologies such as piloted parking for a city such as Somerville? What potential arises if you optimize infrastructures? These are the sorts of questions the team from Boston will explore. Their objective: to expand the mobility market and dissolve the lines dividing personal transport from public local transport. Only if young start-ups, and there are plenty of them in Somerville, offer new services and products relating to mobility will in fact personal, customized mobility be provided for each and every one, irrespective of the choice of transportation mode, or so the team suggests. 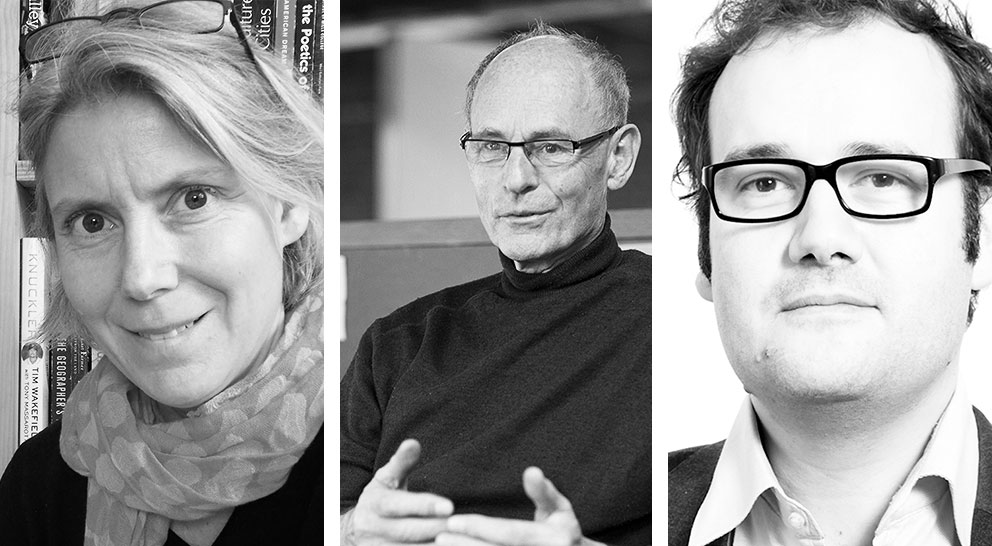 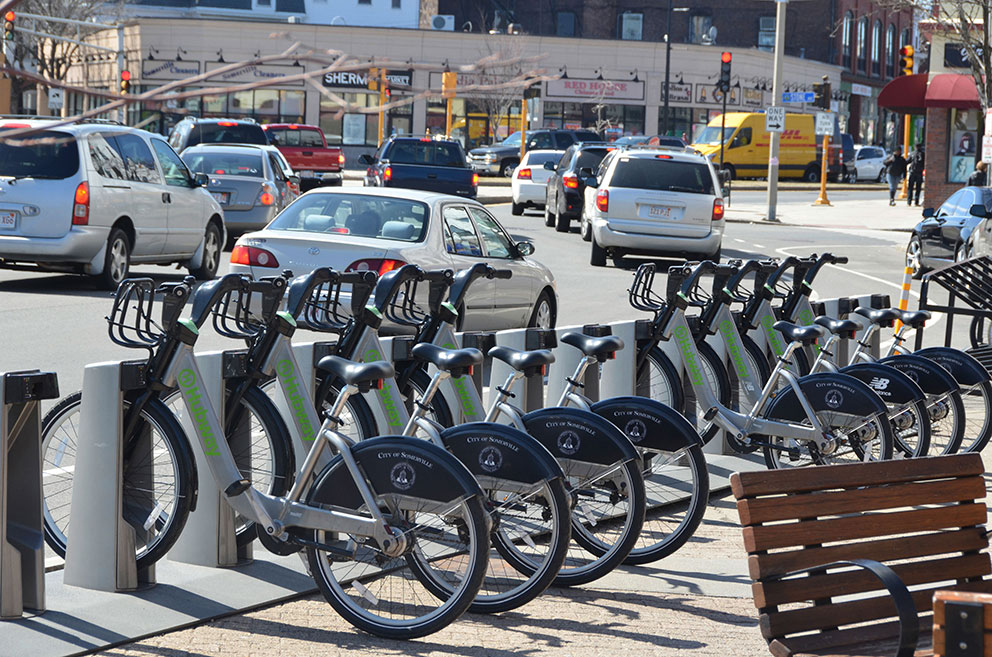