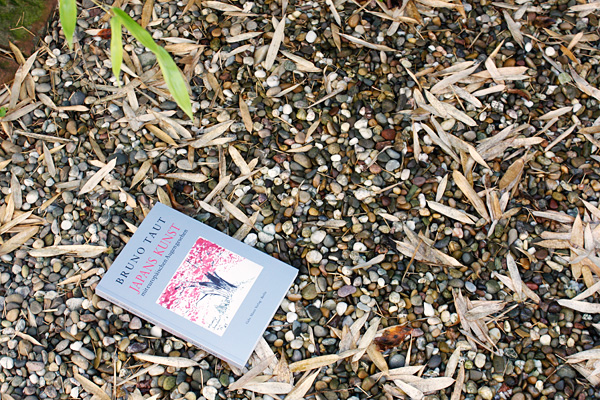 Bruno Taut – we know him as the mastermind of the pavilion for the Cologne Werkbund Exhibition of 1914, with its delicate steel and colored-glass dome, the author of the project, published in 1919, of crowning the Alps with a crystalline structure that connected different nations. He designed the Hufeisensiedlung (Horseshoe Estate) and numerous other major low-income housing projects in Berlin in the 1920s, which all featured carefully designed public spaces that Taut considered a contribution to a future, more harmonious society.

Persecuted by the Nazis and labeled a "cultural Bolshevik", Bruno Taut fled to Japan in 1933, where he lived for three and a half years. During this time, although he couldn't produce any buildings, he delved all the more deeply into the architecture and culture of his host country. He published the fruit of his studies in the form of numerous essays in specialist British, French and Japanese journals and three books, two of which, in Japanese translation, were highly popular. Until recently, all these texts were unavailable in Germany, with the exception of a short lecture on the history of Japanese architecture published in German and English in 1936 and the extensive study "Das japanische Haus und sein Leben" (Houses and People of Japan), which only came out in English translation in 1937 and was reprinted again in 1958 in Tokyo.

Now, based on his original German-language manuscripts, which have fortunately survived, over the last few years Taut's works on Japanese architecture and culture have for the first time been published in the language in which they were written, with the original illustrations, edited and commentated by Manfred Speidel. Bruno Taut's "Japans Kunst mit europäischen Augen gesehen" (Japan's art seen through European eyes) is the most recent of four volumes to be published. From architecture to the fine arts to applied art, music and theater, even poetry, in this tome Taut examines all areas of contemporary Japanese culture, looking far back into the past in the process. With great sensitivity, Taut uses numerous examples to present to the reader all their beauty, which he discerns first and foremost in the reduction to and focus on the essential elements.

He severely criticizes all the phenomena of his day that threaten the "pure" Japanese culture, such as the pursuit of profit maximization, cheap production, a focus on the tastes of the new social classes that arose with the industrialization and militarization of Japan, and last but not least the imitation of Western models. The entire book, like all of Taut's works on Japan, is imbued with a sense of hope that his European perspective, both admiring and cautionary, will open the eyes of the Japanese to the great achievements of their culture as well as the threat to them of the social upheaval, of which Taut was a witness. Speidel's comments help the reader take a step back from Taut's fierce love of Japan, which, however, brings us all the more closer to Taut as architect, observer and human, who discovered in the magical mirror of Japan his own ideals.

The day after he arrived in Japan, Taut went to see the 17th-century Imperial Villa in Katsura. This building, surrounded by expansive gardens, was commensurate with his ideal in terms of simple, clear architecture that makes the best possible use of its materials and is in perfect harmony with the material and spiritual needs of its residents. "Present longing fulfilled," he wrote in his diary. The freely configured rooms within the timber frame structure can be closed on all sides by semitransparent sliding panels. When open, they afford a view of the arranged and yet natural gardens, seemingly formed at will. Joined to the extremely sparsely furnished living and reception rooms is always an alcove for a scroll painting, a flower arrangement and maybe a bronze pot of incense, sometimes an ancestral shrine, a room with a purely spiritual function, as Taut emphasized in admiration, known as the "tokonoma". From then on, Taut repeatedly praised the Katsura Villa – not to imitate it, but as a starting point for a specifically (despite the appropriation of Western technology) Japanese architecture and culture pervaded by the same spirit. Throughout his years in the Far East, he devoted all his energies to this goal of a future Japanese Modernity.

Taut found the spirit of Katsura exhibited in innumerable buildings in his host country. Yet alongside it, he saw an opposing tradition resurging in 1930s Japan, one that centered on monumentality, triumphant gesture and overabundant embellishment. He identified as its breeding ground the police state of the shoguns, who ruled Japan with brutal force from around 1600 to 1868. As such, the "Baroque" art the shoguns promoted was not part of the "true" Japanese tradition, which Taut saw as being embodied in the tokonoma and at Katsura and which he alone wanted to save, or rather transform, in the years to come. By emphasizing the way power and violence threatened his beloved, "pure" Japanese culture, he delivered a very thinly veiled warning against the aggressive Japanese (and incidentally German) nationalism, which made use of a monumental architectural style littered with pseudo-traditional embellishments.

Taut arrived in Japan at an historic moment, when industrialization had set in "full steam ahead", while outside the big cities the old traditions still existed, even if they were already threatening to die out. Wherever he looked Taut saw what he called "Americanism", which was rampant and rapidly gaining strength: the leaning towards pure utilitarian thinking and the pursuit of profit, to which all expression of life was subjugated. The works Taut penned in Japan are impassioned calls to resist pure functional rationality and nationalistic pompous gesture and instead work on developing a refined Modernity "via Katsura", as he says.

For all his praise of the "real" traditions of his host country, Taut does not think for one moment of going back to the wooden hut and straw roof, to using traditional forms of decoration or forgoing glass windows and central heating. He devotes all his energies to championing a specific Japanese culture, technologically advanced yet precisely adapted to the particular conditions of spiritual and material life. What he admires about its traditions and would like to save in the years to come in defiance of the great threat to them of power and mammon, is their spirituality, their natural consideration of available resources, of the climate and lifestyle, their simplicity and clarity, their perfection, the rejection of all things superfluous. Irresistible, these ideals instantly exert a fascination on us, as soon as we start reading one of Taut's books on Japan.

Books
Made in Japan 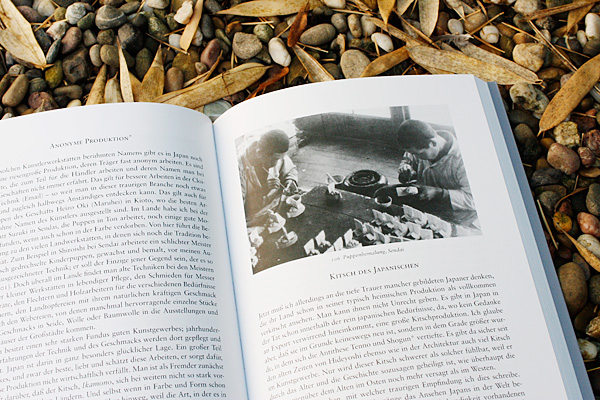 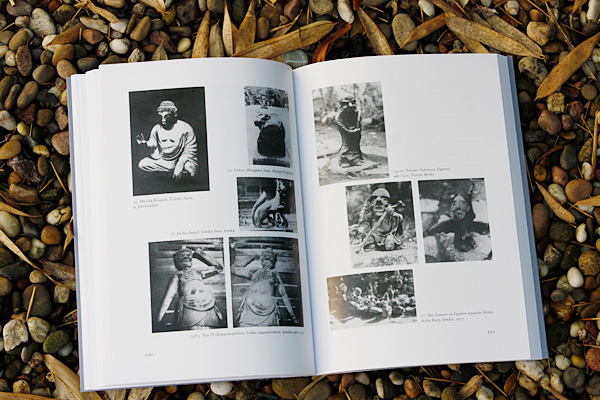 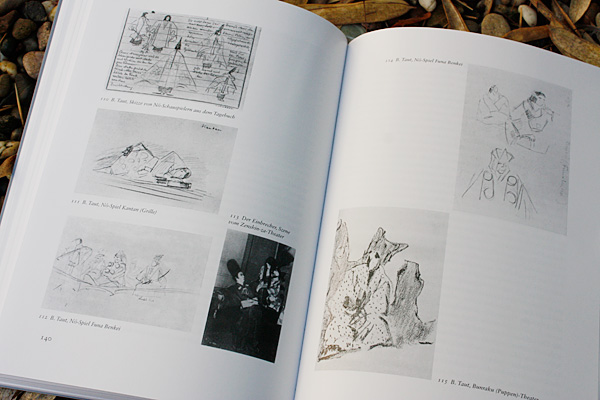 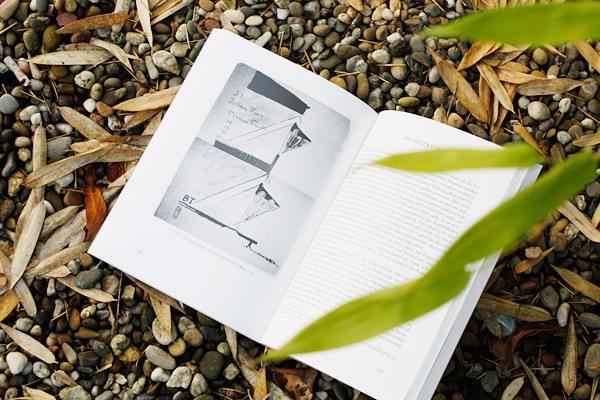 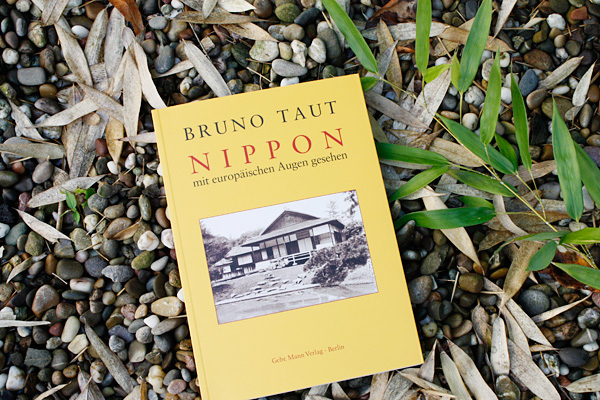 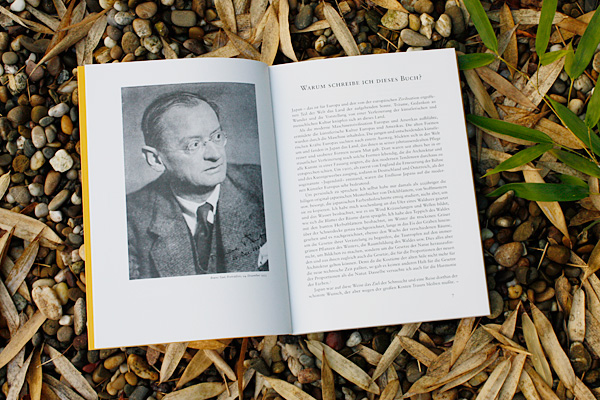 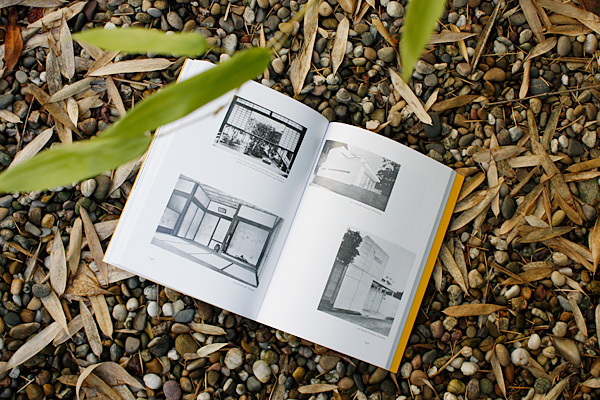 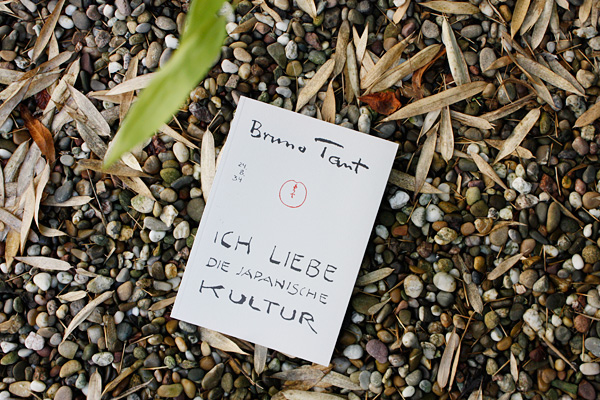 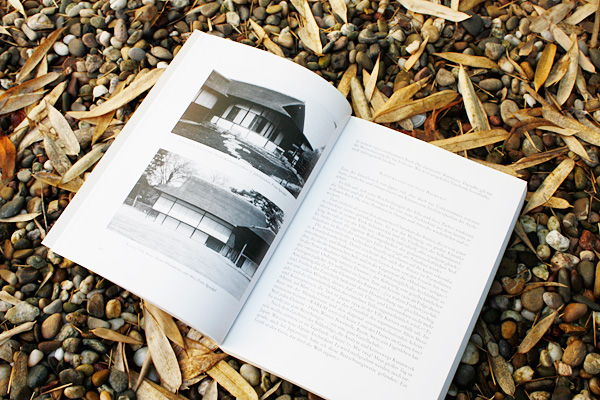 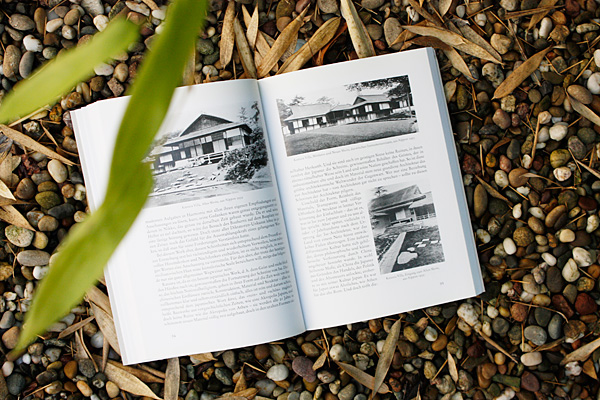 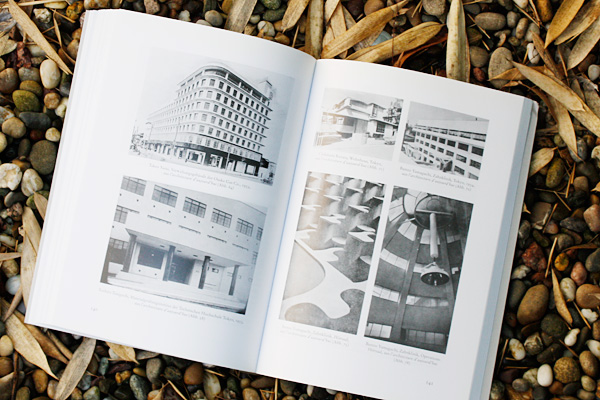 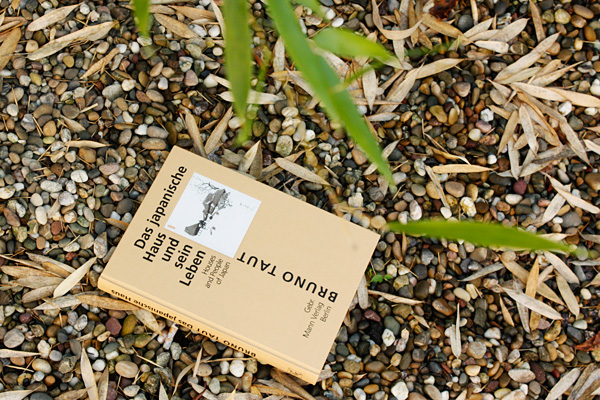 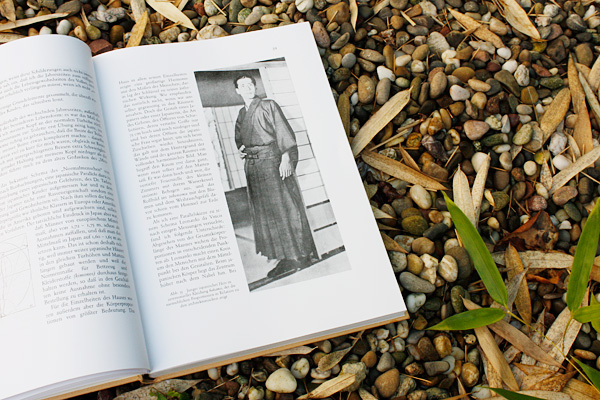 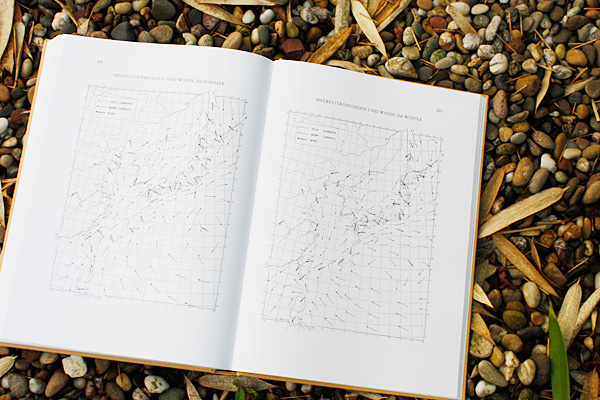