In Italy, the institution of the family traditionally has a high standing, and keeping it together requires a constant, active entrepreneurial spirit. As such it is no wonder that precisely in Italy there is an above average number of family-run companies - and extremely successful ones at that.In the case of Molteni & C, with a payroll of 250 the family business has long since reached corporate size, and is one of the most important manufacturers in the furniture industry. Its history is typical of such firms. It was founded in the 1930s by Angelo Molteni as a craft business and switched to industrial production in the 1950s. In the 1970s it bought up three other firms, Unifor for office furniture, Dada for kitchens and Citterio for modular systems. This went hand in hand with the division of the Molteni Group into three areas of business. Today Molteni is one of the few companies which can boast a complete production cycle, from the selection of materials to machine finishing of the items of furniture.
Technological research and highly developed skills in terms of craftsmanship are what make possible intelligent and versatile modular furniture such as Gliss 5th. Shelves and clothes rails can be inserted into horizontal grooves in the aluminum rear wall of the wardrobe system to suit individual requirements.
At Molteni & C, product development is carried out in close collaboration with such renowned designers as Michele De Lucchi, Foster & Partners, Luca Meda and Patricia Urquiola.However, the family-run business also enters into unusual partnerships, such as that with British fashion designer and former "queen of punk" Vivienne Westwood. On the occasion of her retrospective at Palazzo Reale in Milan, Patricia Urquiola's Glove Chair and Ferruccio Laviani`s Freestyle sofa system were covered, or rather dressed, in Westwood's fabric creations such as "Rubbish." For the prints, which call to mind street art collage techniques, re-clothe the seating in the truest sense of the word. And why shouldn't furniture also change its look now and again by means of a new item of clothing? For Vivienne Westwood this has long been an important maxim: "You have a much better life if you wear impressive clothes." 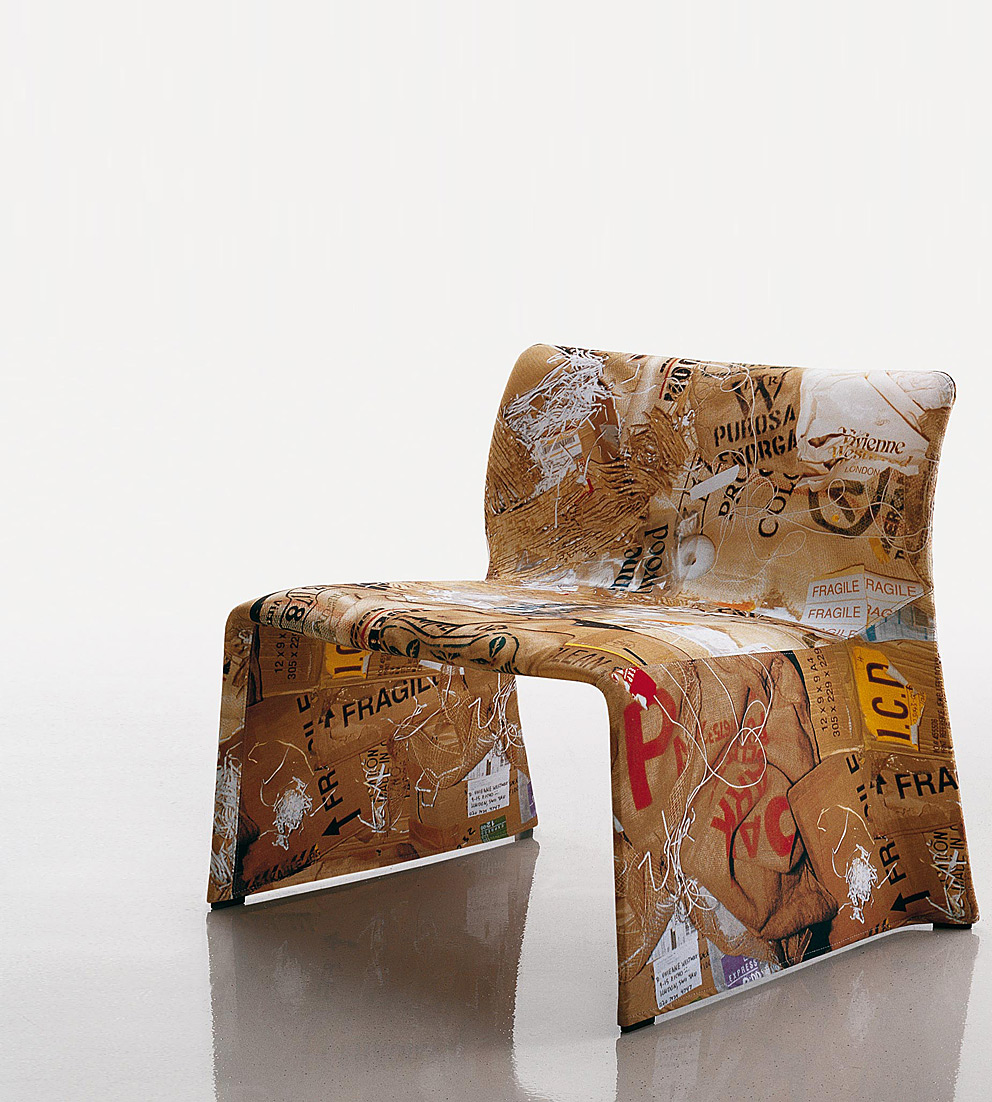 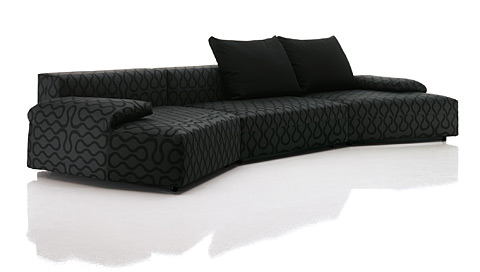 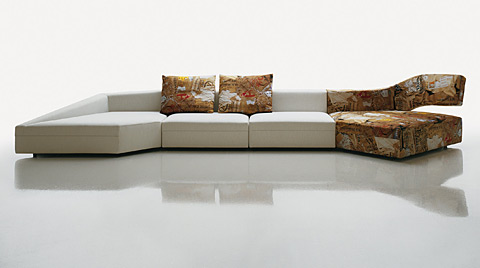 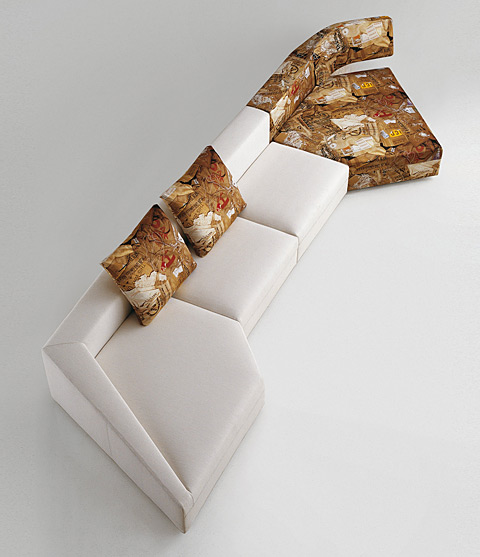 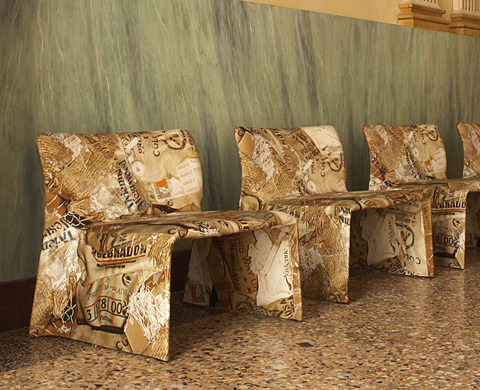 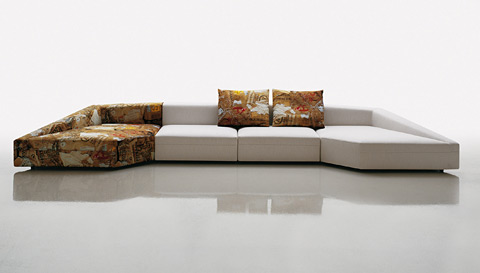 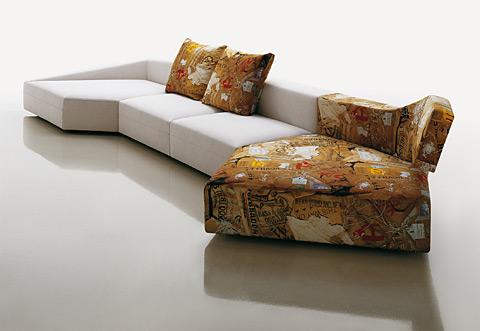 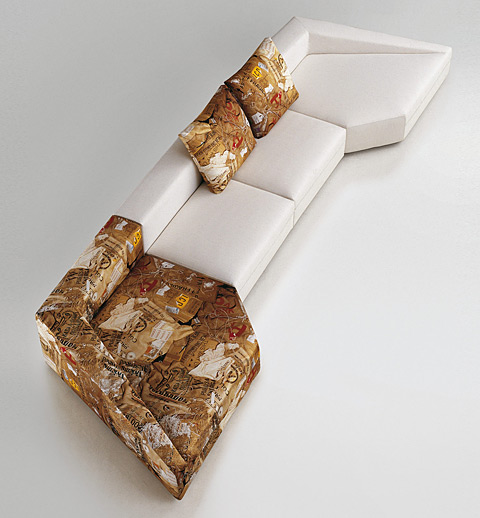