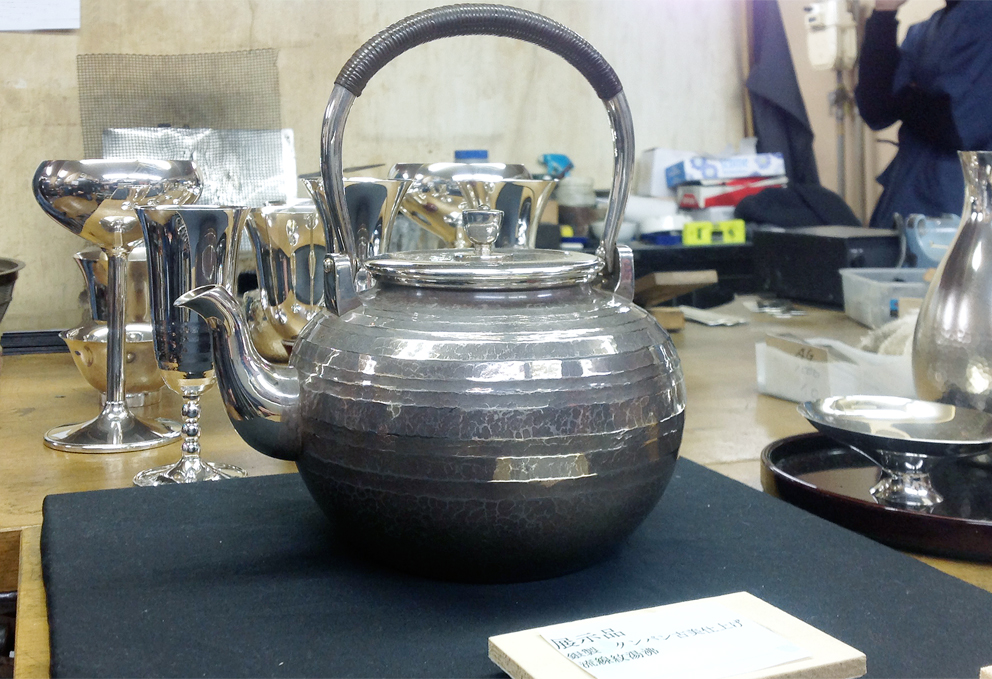 For tea ceremony or for sake: silver pots and bins by Nissin Kikinzoku. 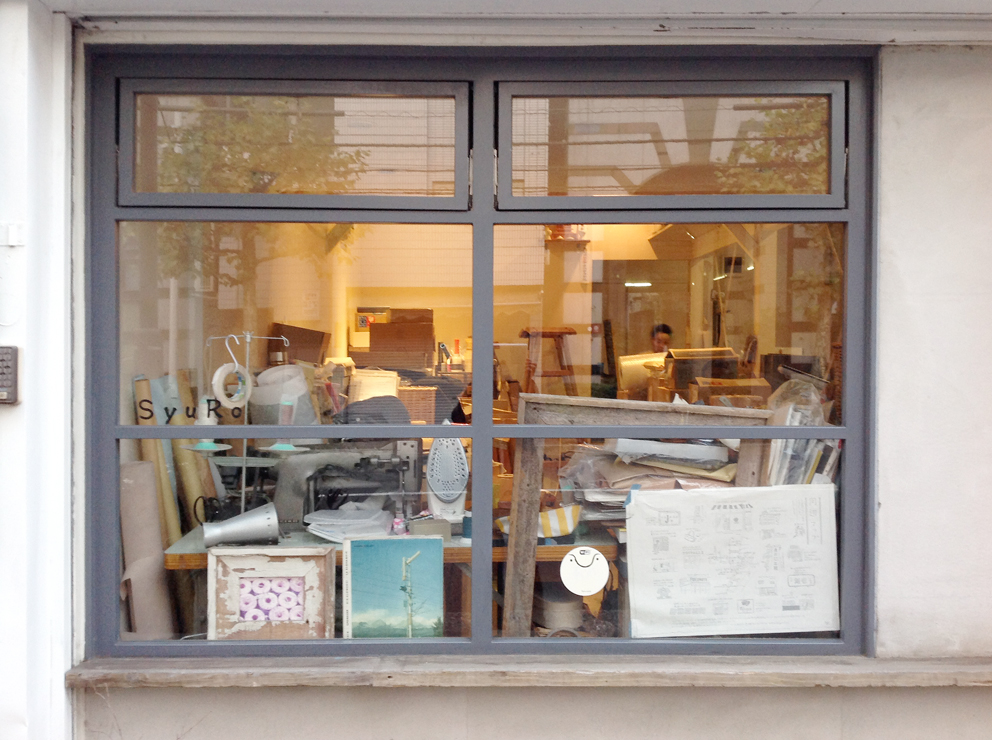 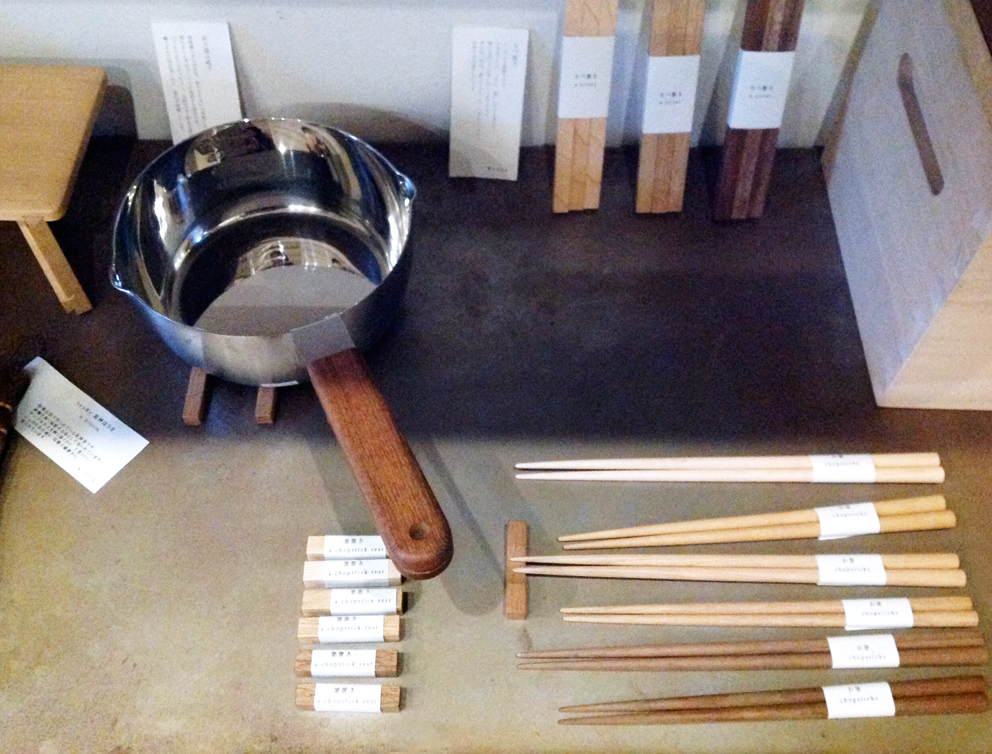 Chopsticks of maple, oak and walnut. 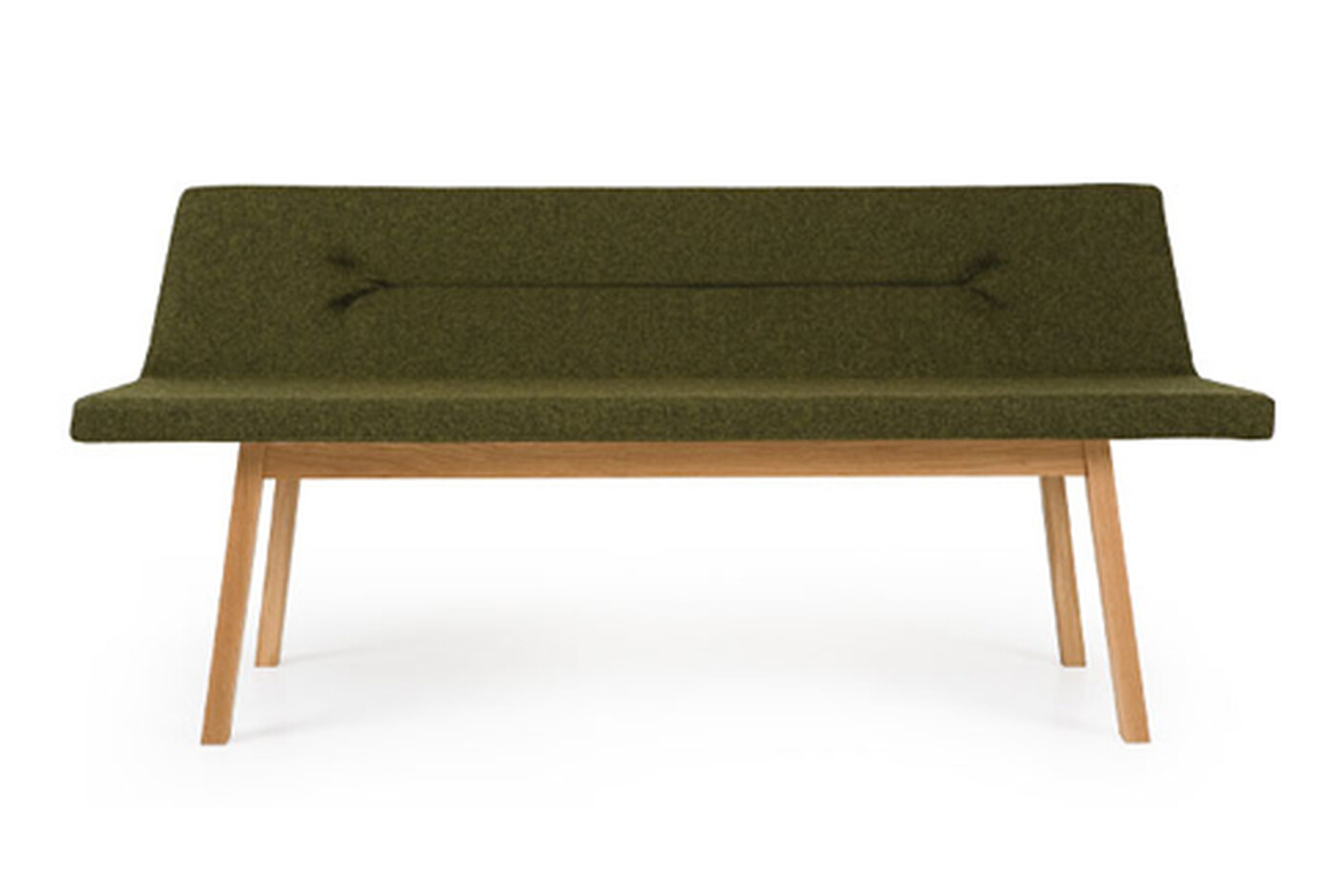 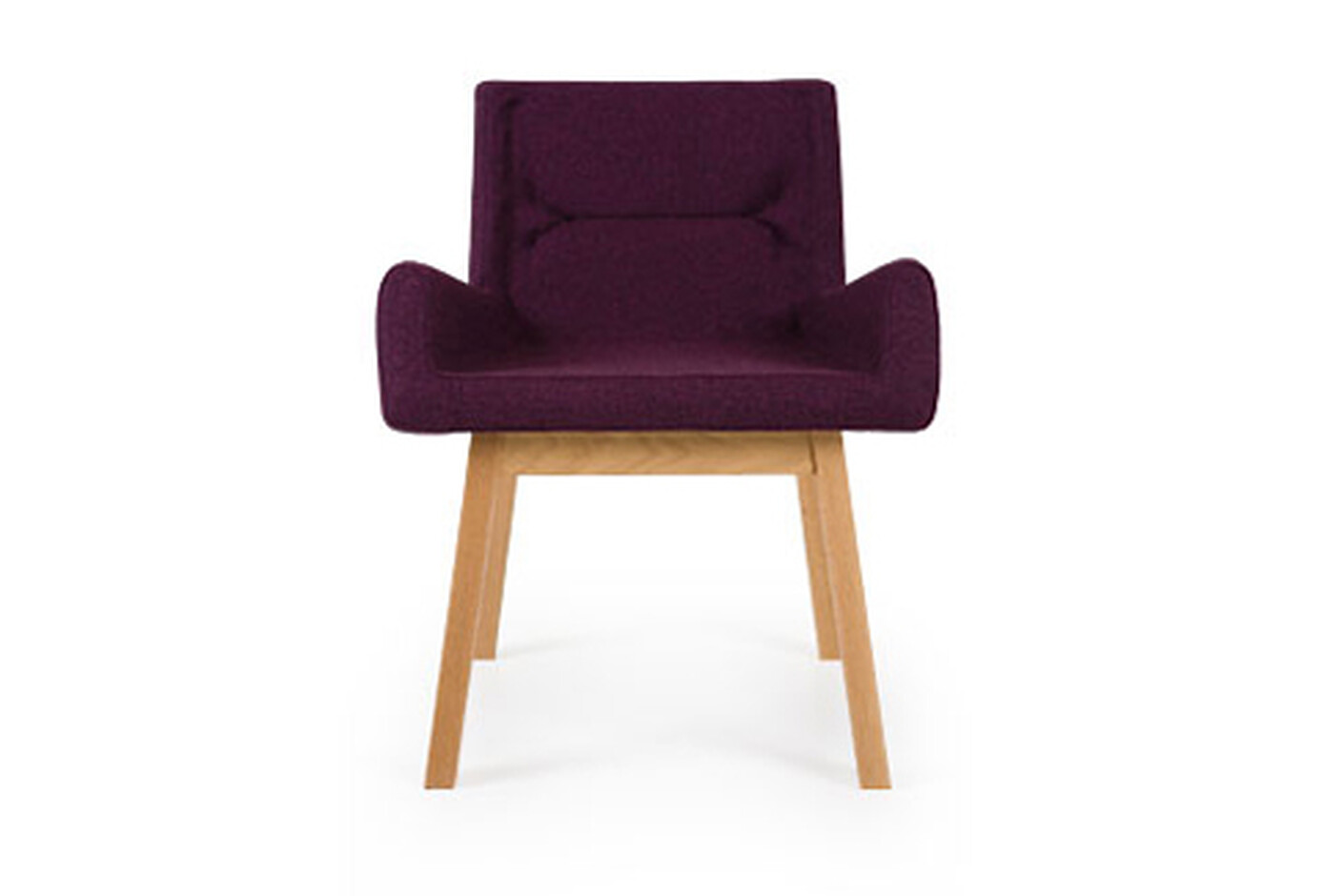 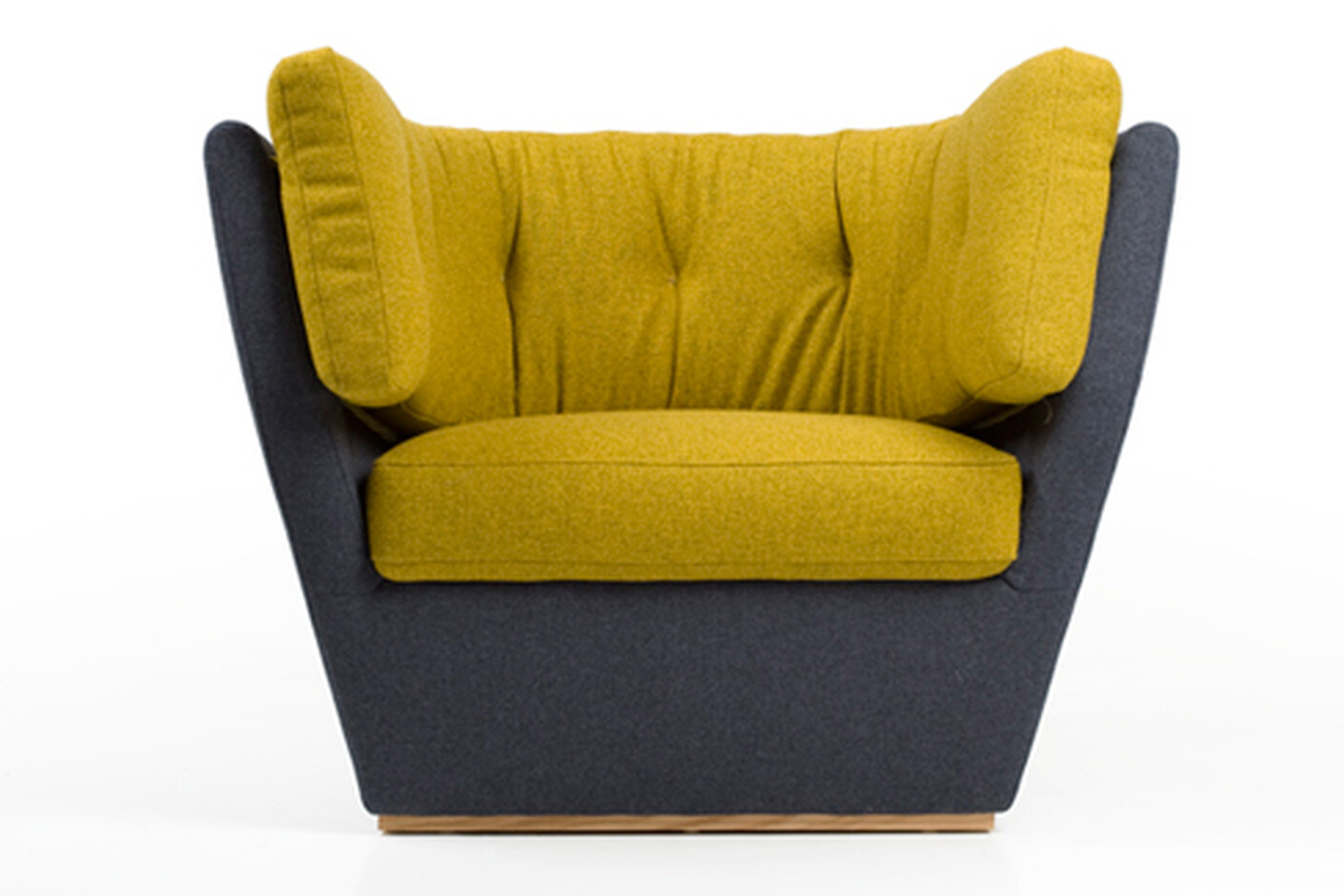 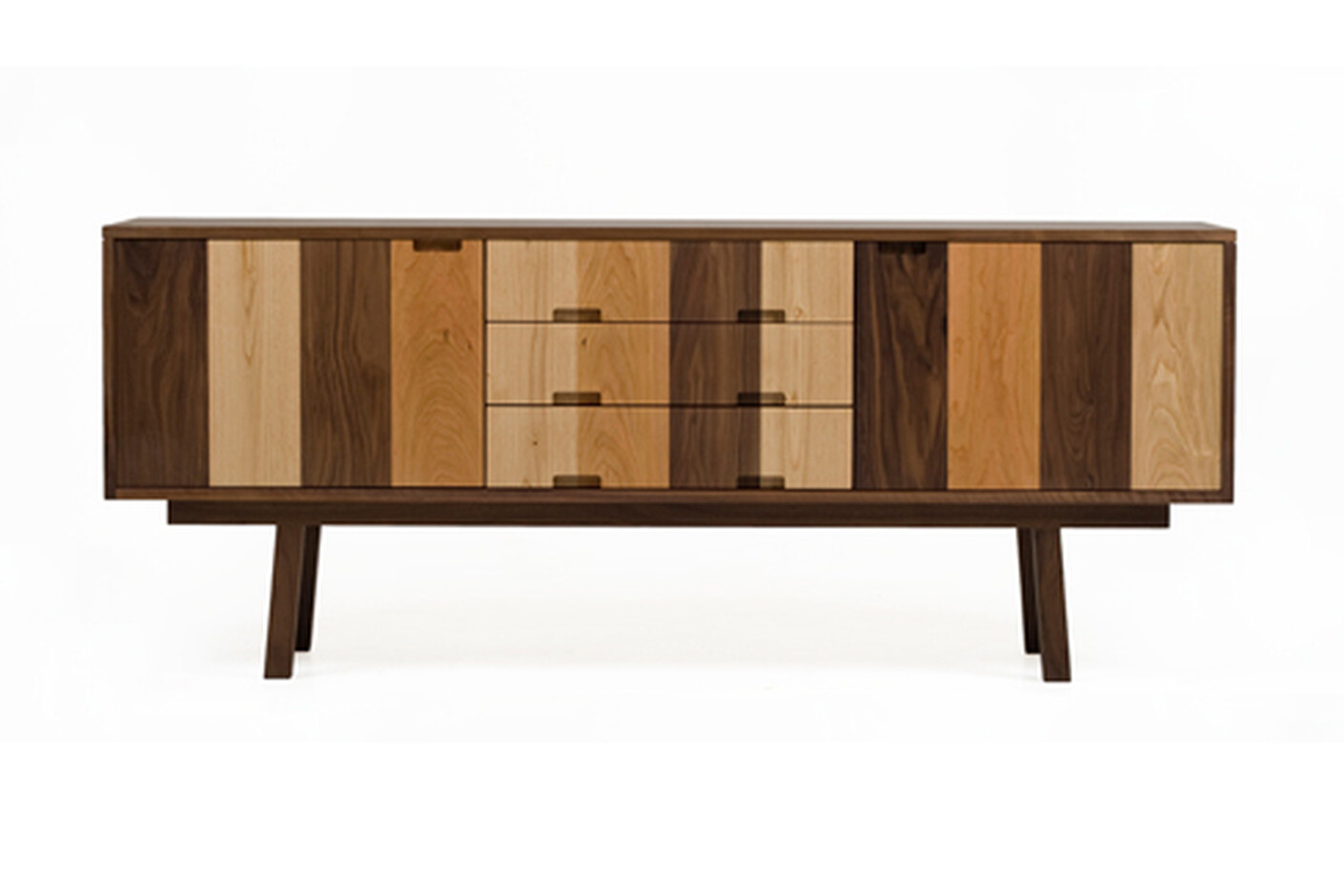 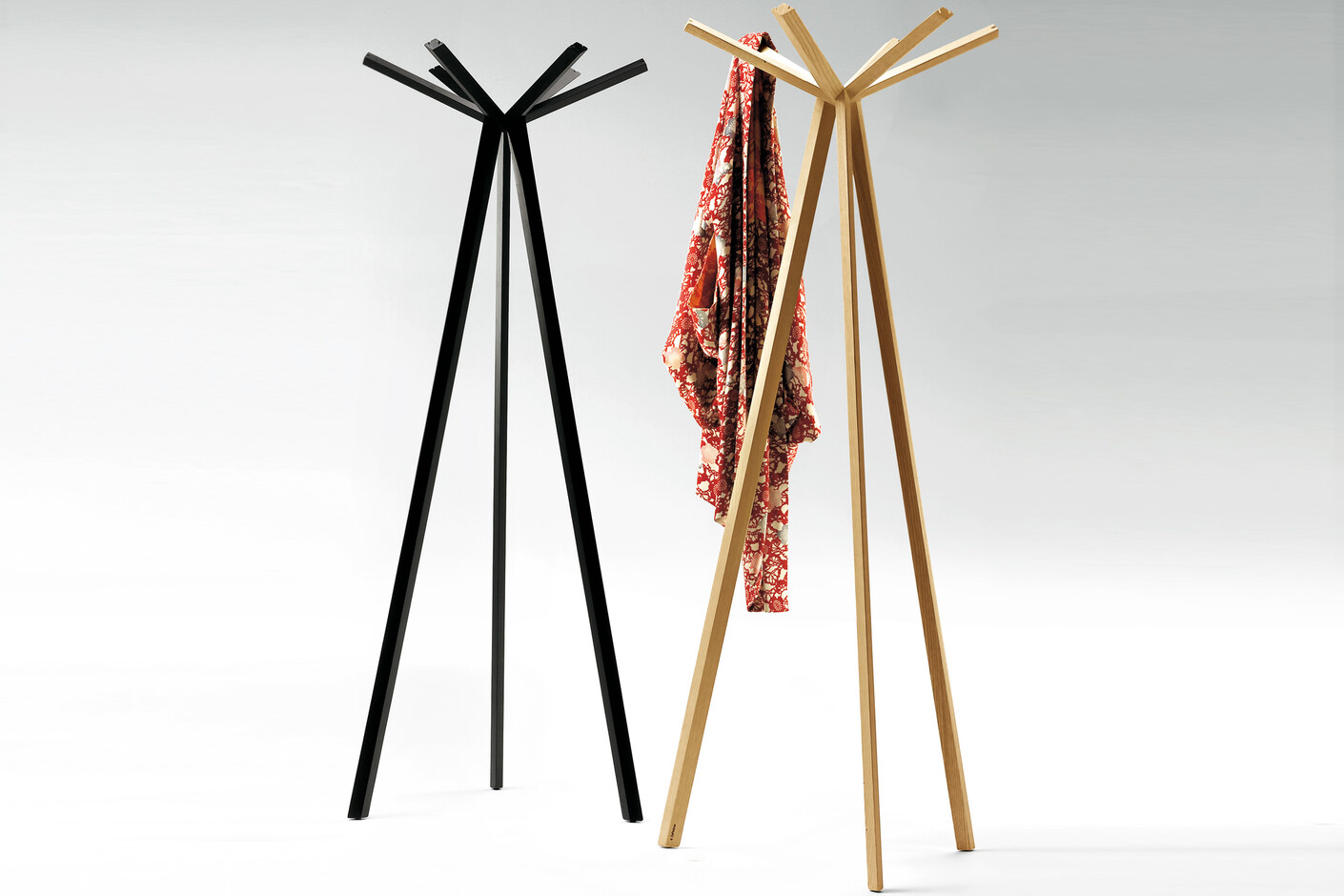 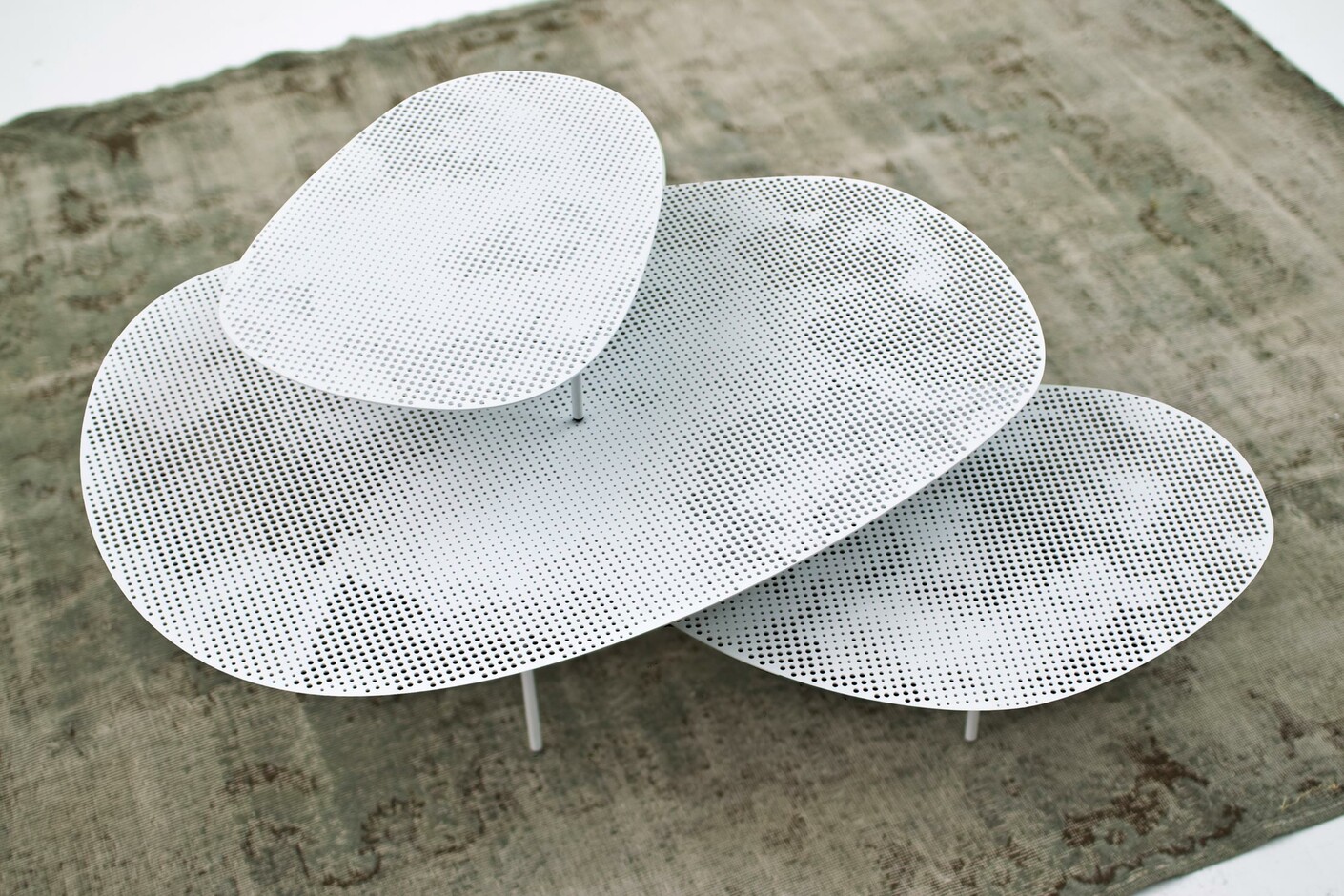 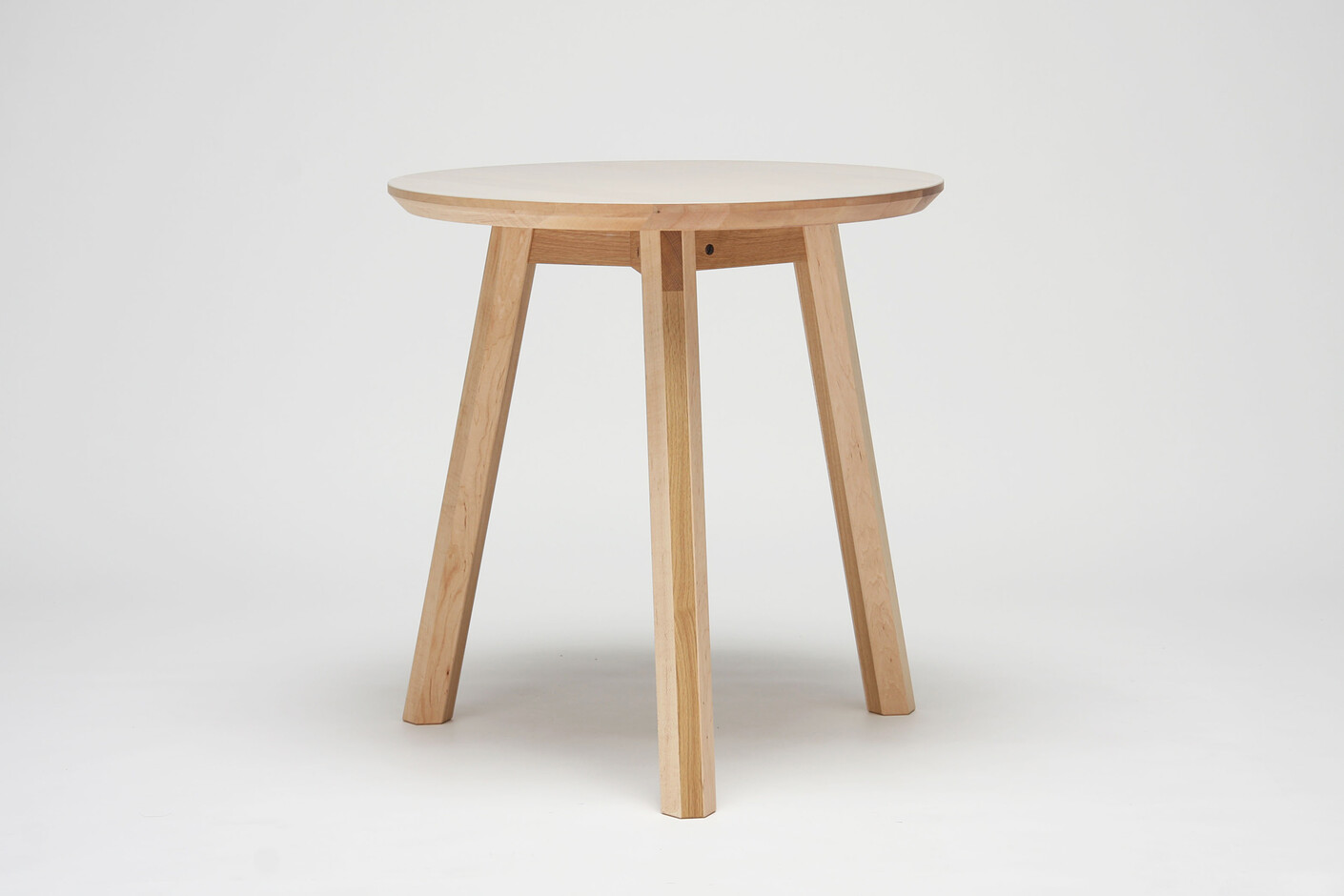 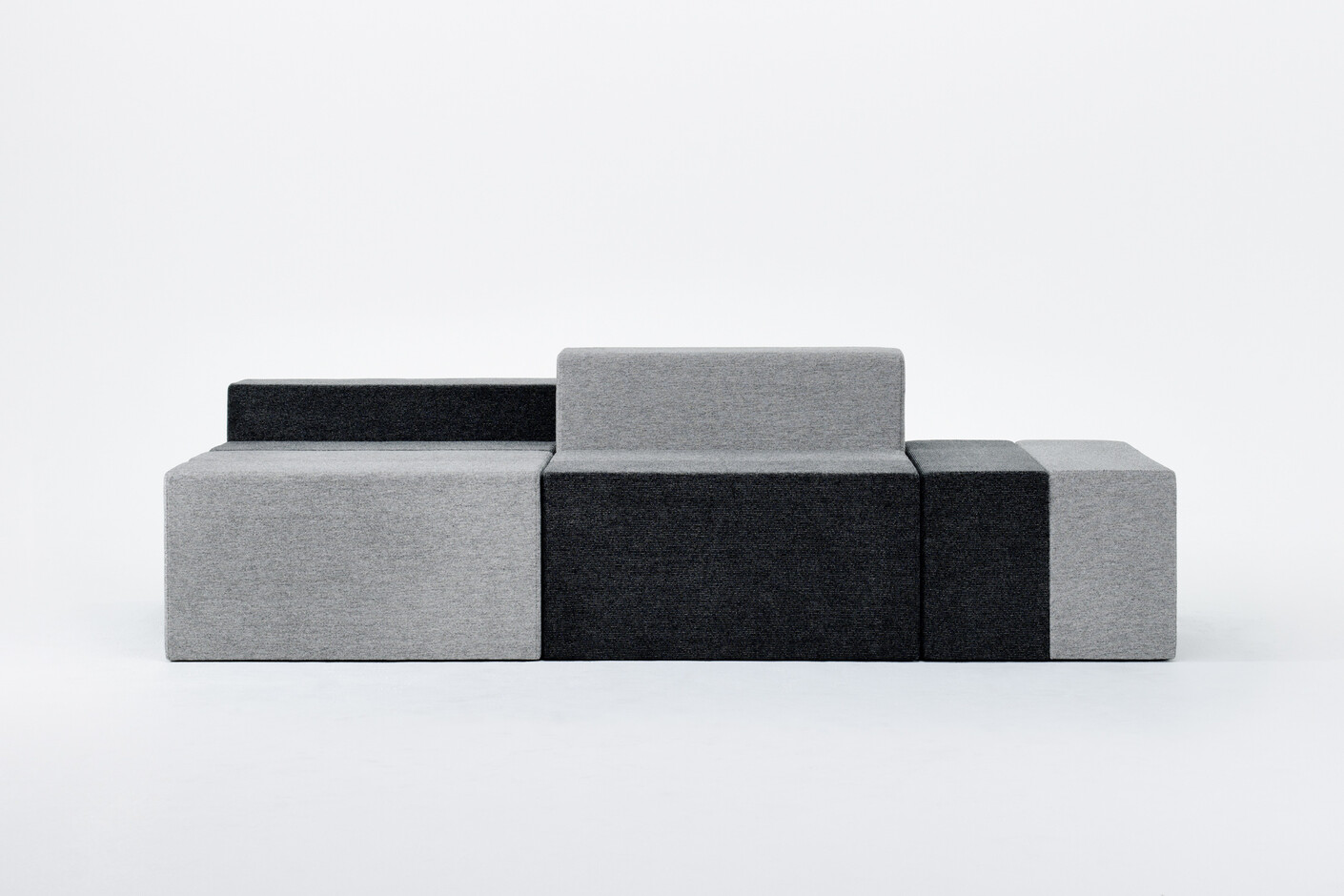 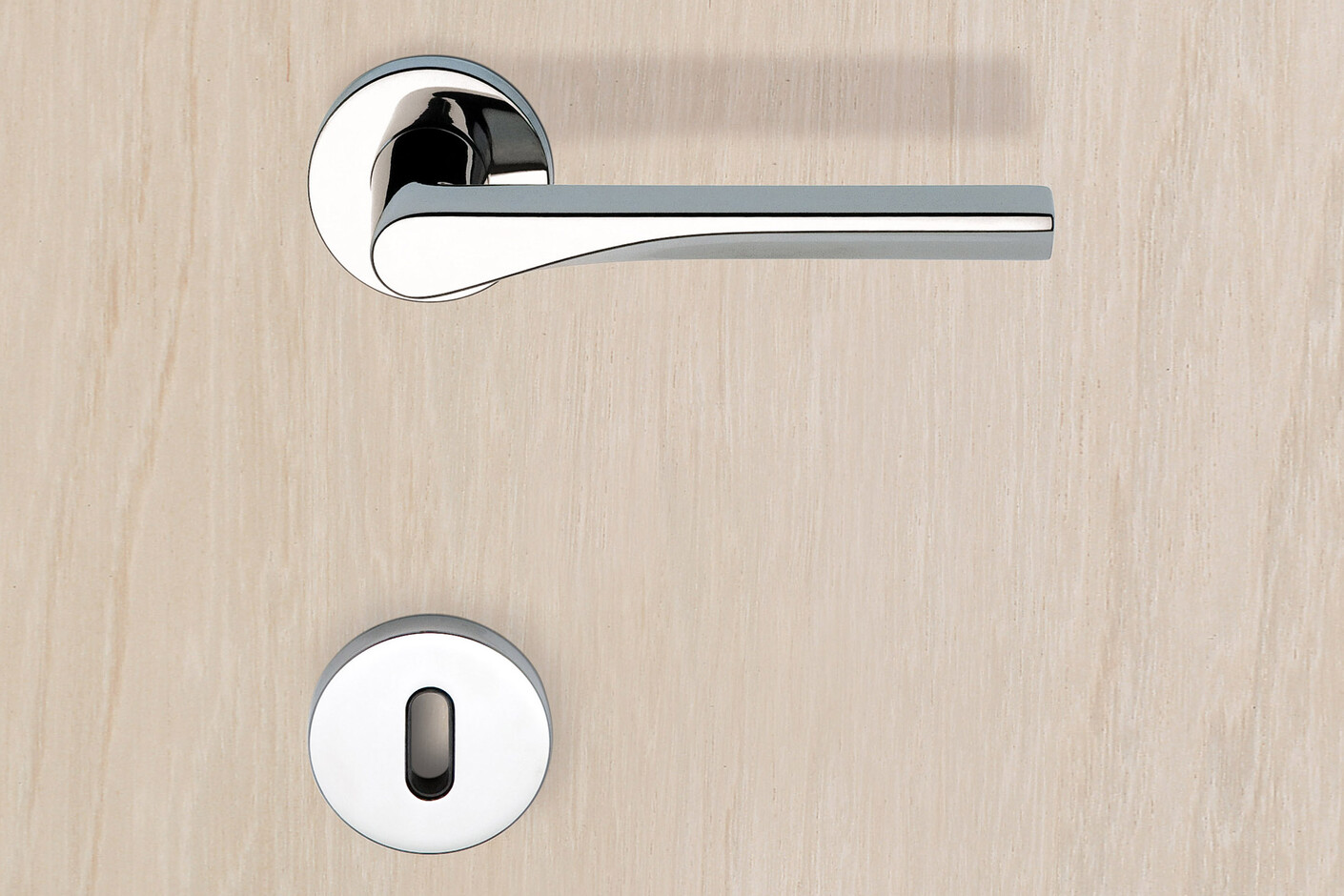 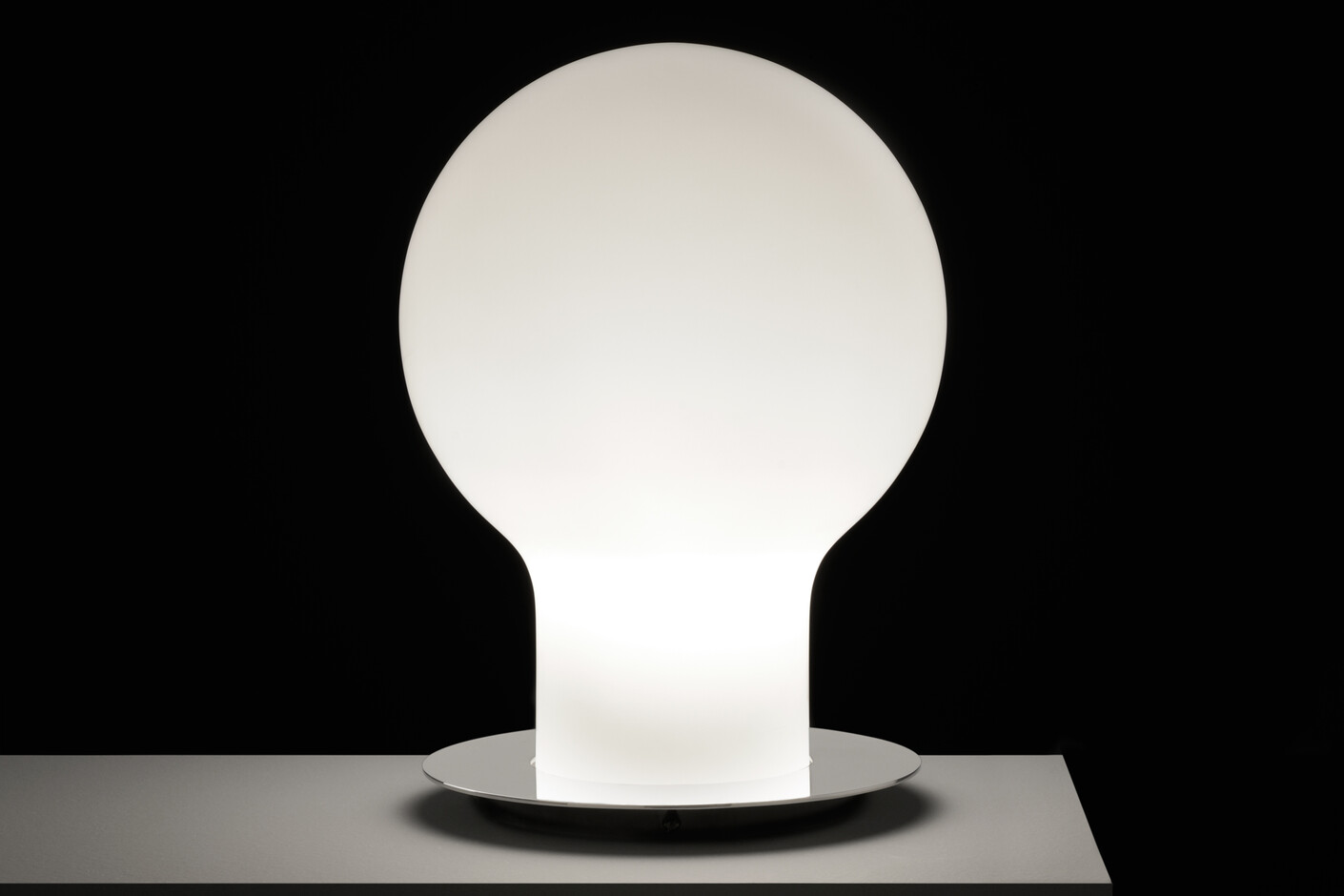