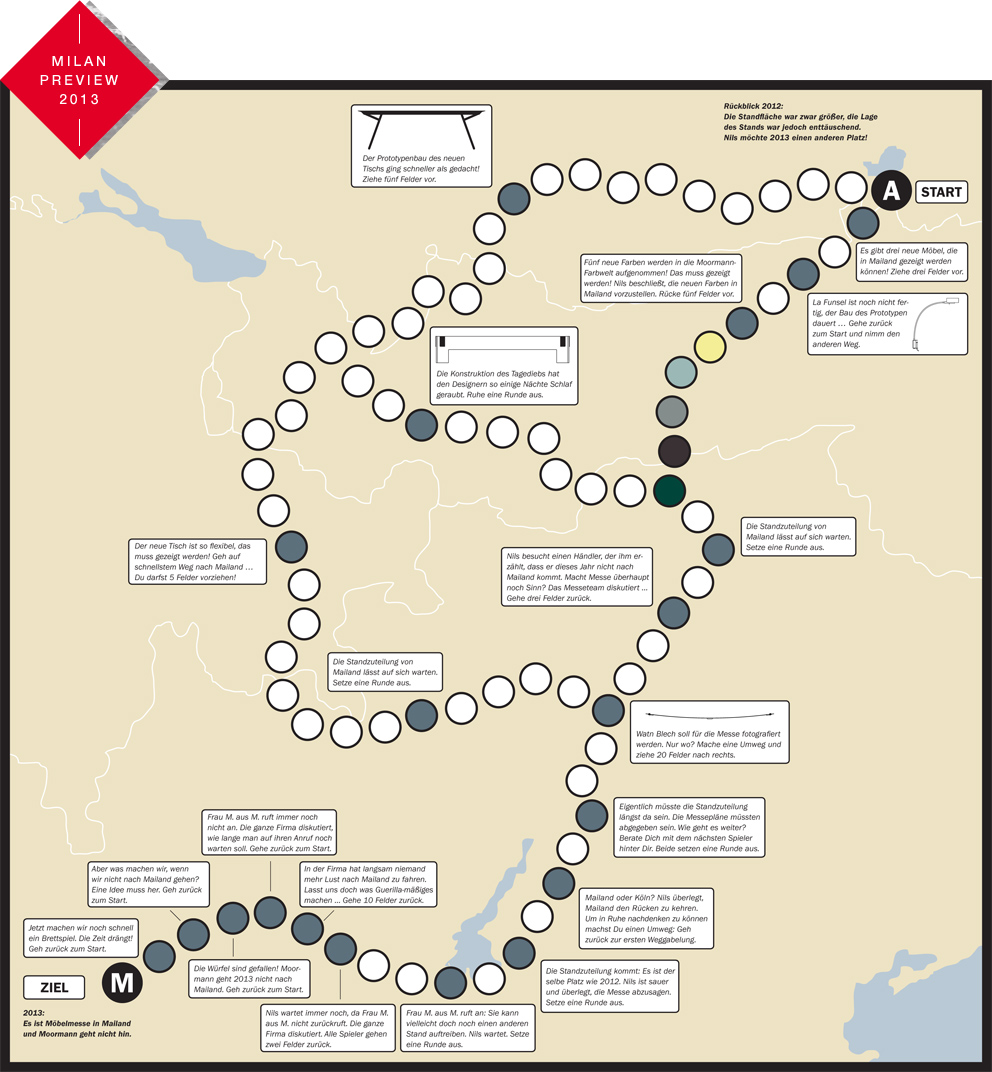 A game just about everyone knows is Ludo!

Nils Holger Moormann, who lives in Aschau in beautiful Bavarian Chiemgau, is forever the jester. Which we’ve always known, if only from a glance at the names of his furniture items (such as “Moorless”, “Siebenschläfer”, “Hut ab” or “Liesmichl”) – so playfully enjoyable that you swiftly notice that there’s something prototypically Bavarian about the humor and wit that is at work here.

Indeed, outside the sweet country inn in Aschau, the “berge”, by no means a simple hostel and definitely not for so-called gentlemen on their high horses, there’s a sign. It expresses most perfectly what he means with its directive, which instead of “Keep drive free” simply says “Drive freedom”. The fact that Moormann consciously did not opt for an anagram (“keep drive free” could have morphed into “drive-free keep”) attests to his poetic mastery.

And now this: no booth in Milan! Moormann won’t be there. Moormann forgoes the chance. With good reason. But he doesn’t forgo it with pent-up ire, cycling round and round Aschau irate; no, he takes it the way it is and makes the best of it, with a trade-fair game.

And the rules are, abbreviating things somewhat: Nils Holger remains Nils Holger. And he soberly records, for the game board:

Looking back on 2012: The size of the booth was larger, but its location disappointing. Nils wanted a different slot in 2013!

Work on his new products continues apace. And yet more logs are required to keep the house warm. But it’s not just spring that is biding its time this year.

Booth allocation in Milan is also biding its time. Miss one round.

Nils Holger does not let this discourage him. It’ll work out. It’s a well-known phenomenon. Always the same in the run-up to Milan! You simply think nothing will get done on time, and yet somehow it always does, in the very last minute. The other side of the Alps nothing and no one has stirred, however.

Well, the booth allocation should long since have arrived. The plans for the booth should have been submitted. So what’s next? Ask the player behind you for advice. Both of you miss another round.

Back waiting again. And the new furniture items have to be got ready anyway! “Tagedieb” is the name of the new bed. Designed by Carmen Buttjer. And even if the bed says it’ll steal the day away, it doesn’t. It doesn’t even bother with screws! Does Nils Holger maybe think that the booth in Milan will fit the company as sweetly as different mattresses do Tagedieb? Doubts are in order.

No one at the company really wants to go to Milan any more. Let’s go guerilla ... Go back 10 spaces.

Nils Holger sits in his Bookinist and ponders. How to absorb such a body blow. Good books always help in such situations. So what was it he read?

The booth allocation arrives: the same slot as in 2012. Nils is annoyed and considers withdrawing from the fair. Miss another round.

So enough is enough. He has no intention of sitting out the fair in the same place again. No way! Nils Holger switches on the new “La Funsel” luminaire he himself designed. After all, it’s there for everyone. For those who sleep away the months or steal the days. And for others, too. On this occasion he reveals to us a bit about what he’s been reading, even when the partner is able to doze off in the focused light of La Funsel. “The Three Musketeers”. When he closed the book at dawn and pulled the blanket up over his shoulders, he sighed: All for one and one for all! – and closes the trade-fair chapter.

Nils Holger playfully learned his lesson in positive thinking. And the Bavarian jester wins out at the end of the day. Hey, design is great, but it’s a bit of an effort, too. (tw) 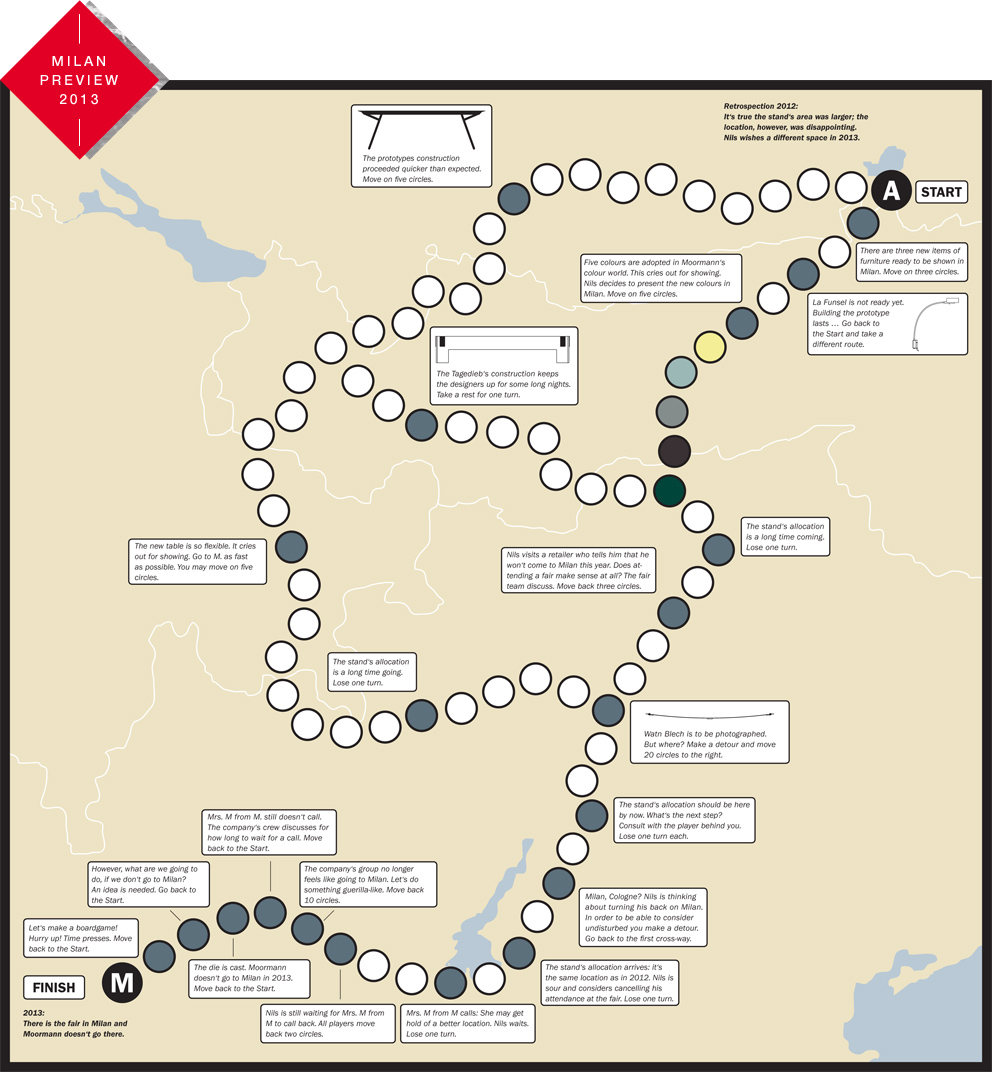 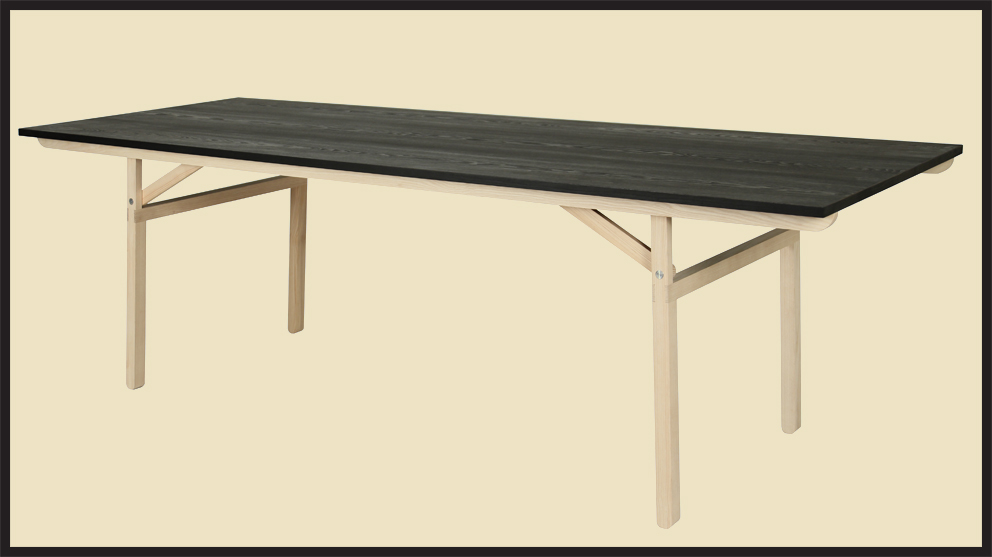 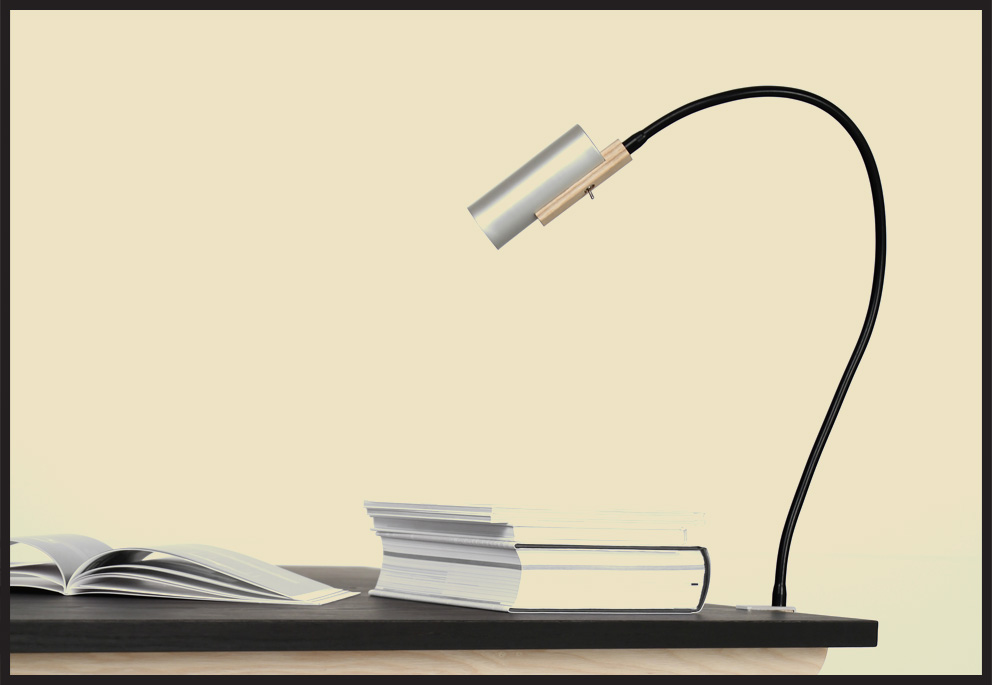 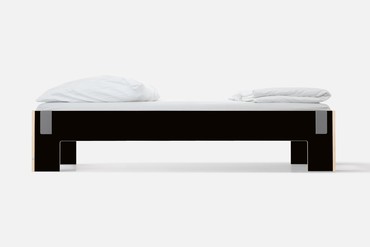