In recent years the kitchen has morphed from a workspace into a living space. Increasingly often we are seeing living and functional areas merge. This has effected a radical change in terms of kitchen design. Nowadays the fronts of kitchen cupboards cut just as fine a figure in the living room as they do in the kitchen, with the materials used being of ever higher quality. Kitchen manufacturer Poggenpohl has significantly shaped this trend by making selected veneers, top-grade stainless steel and elegant lacquered surfaces standard in its kitchen models.

Poggenpohl, founded in Herford in 1892, has been active on a global scale since the 1950s. Today it has branches in more than 70 countries (with all kitchens still produced in its home facility in Central Germany however) and projects worldwide, including, currently, in Cyprus. Close to Larnaka, on the island’s eastern coast, the holiday complex “Faros Sea Residence” is currently being built directly on the beach. The exclusive villa project boasts particularly exclusive features. The three different types of villa each have spacious gardens, private swimming pools, grand hallways, four to five bedrooms and large living rooms.

Poggenpohl was commissioned to plan a total of three kitchens for each of the 16 villas. The project developers in charge of the complex had opted for luxurious Poggenpohl kitchens in previous construction projects, and was taken, not least, by the well-planned concept with its rational workflows, intelligent storage space and high operating comfort. A spacious kitchen customized in line with the owner’s wishes is to be installed on the ground floor of each of the villas, based on the Poggenpohl standard range. It is to feature a high-gloss lacquer combined with satin walnut-wood veneer in a high-gloss finish, resulting in a decidedly elegant look. A second kitchen is envisaged for preparing barbecues and food on the terrace and is in line with the growing trend for outdoor cooking. The third kitchen is to be located on the basement floor and will be used by staff. (ua) 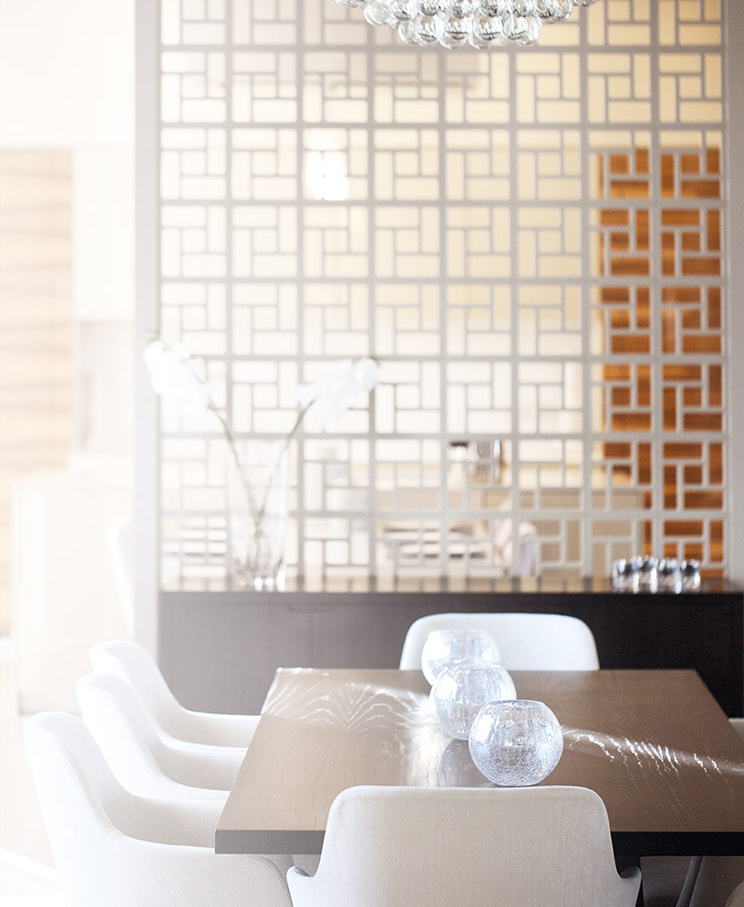 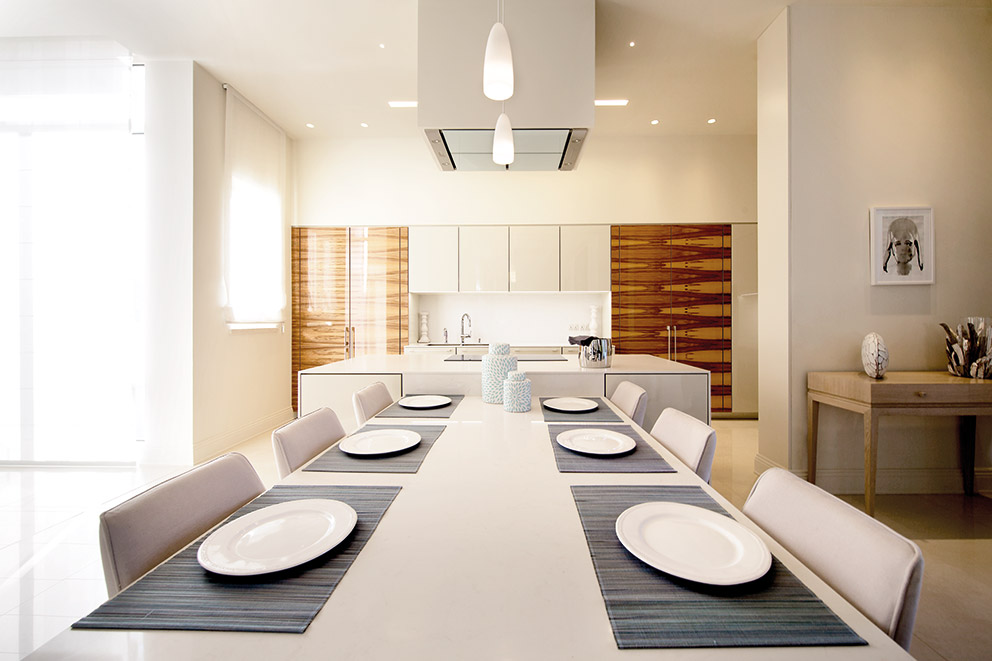 For the villas of the “Faros Sea Residence” vacation complex Poggenpohl seeks to create kitchens with a homey flair that flow seamlessly into the dining area.
Photo © Poggenpohl 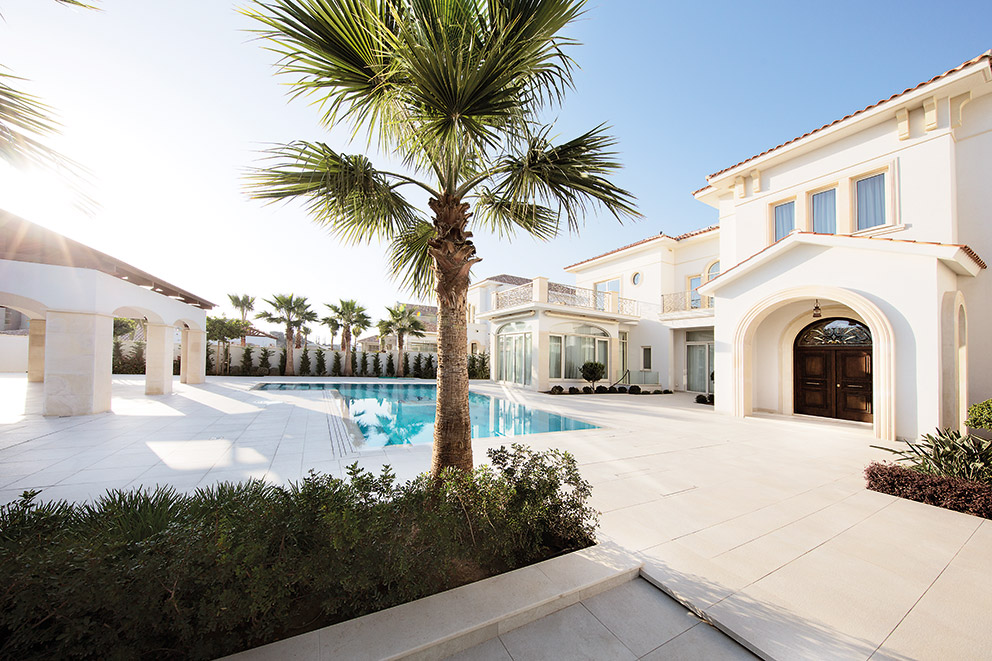 The 16 private villas are under construction close to Larnaka on Cyprus. Poggenpohl is set to deliver one outdoor and two indoor kitchens for each of the luxury residences. Photo © Poggenpohl 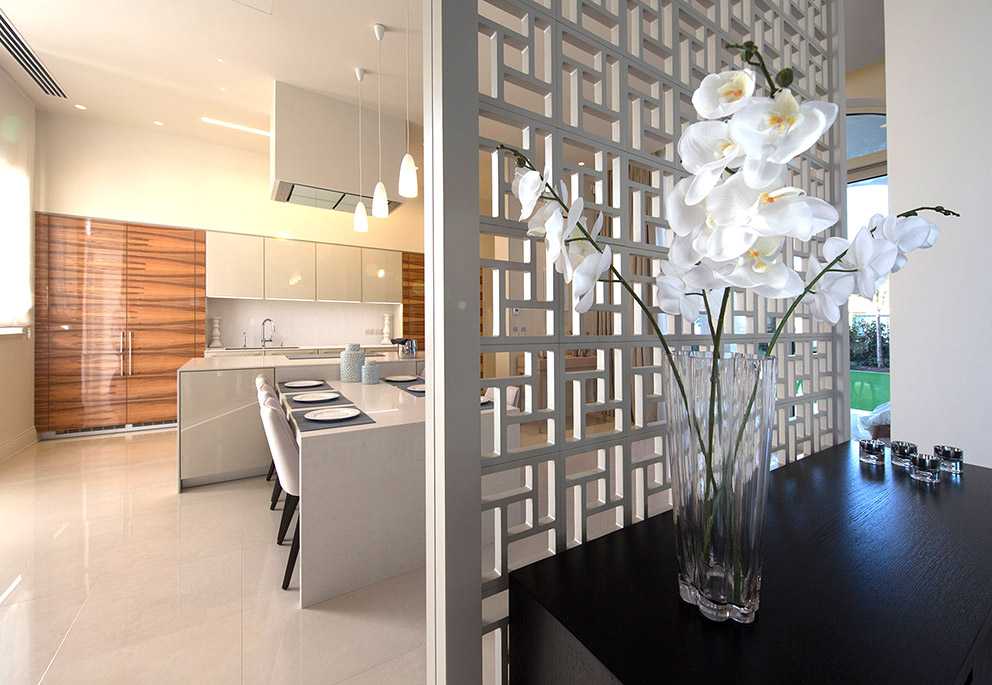 Each kitchen is being individually planned in line with the respective owner’s wishes. The basis of the kitchens is the Poggenpohl standard range in high-gloss lacquer combined with satin walnut-wood veneer with a high-gloss finish. Photo © Poggenpohl 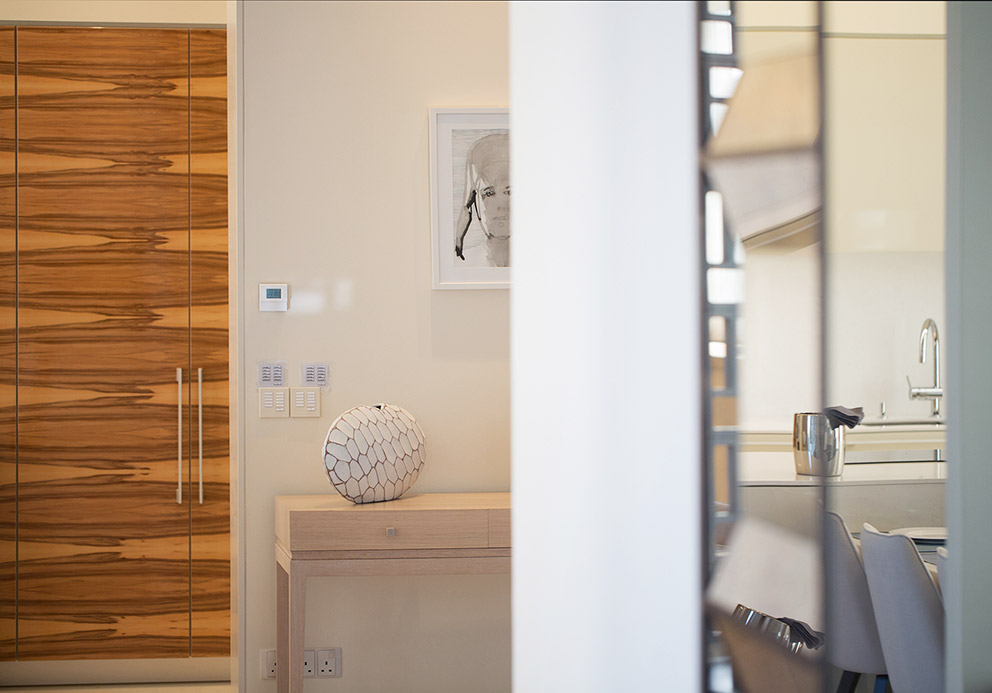 Every Poggenpohl kitchen, including those to be installed on Cyprus, is produced and assembled in Herford in East Westphalia. This guarantees consistent quality. Fitting on site is overseen by specialists. Photo © Poggenpohl