Look up and you see the heavens. And the sheer variety of what you can see there is something Italian luminaire maker FLOS has reinterpreted time and time again and with great poetry. With luminiares by legendary designers - including Achille Castiglioni, Antonio Citterio, Jasper Morrison, Philippe Starck and Patricia Urquiola - the company established in 1962 has brought profane living space closer to the celestial lights.
At this year's Euroluce in April FLOS presented two newly discovered heavenly bodies at its stand designed by Ferruccio Laviani: In the suspended luminaire "Skygarden" Marcel Wanders transfers a classical stucco relief to the interior of a curved lightshade.
"In my last house," explains Wanders, "there was a wonderful antique ceiling with plaster decorations. I called it my celestial garden; it was always perfect even though I don't have green fingers and did not look after it that well. It needed neither water nor sun, but managed admirably on the warm rays of the electric light that shone up onto it." And because he could not bear parting with it Wanders stole it from the ceiling and promptly transferred it to another, highly minimalist sphere. Where everyone can enjoy it.Young Dutch designer Joris Laarman also experimented with stars and cosmic dimensions. The combination of differently shaped glass funnels in "Nebula" creates the impression of a diffuse light source in this suspended luminaire. It is as if from a single point in their concealed center the white glass funnels pour out the white light in every conceivable direction. Or as he himself says: "Like an explosion of light from a single source, just like a star in the night sky." Everything is held together by an invisible structure of cast aluminum, and the precise shape of the funnels made of blown glass and their white tone corresponds perfectly with the arbitrary arrangement of the individual elements lending the whole the lightness of a heavenly constellation.www.flos.com
www.jorislaarman.com
www.marcelwanders.com 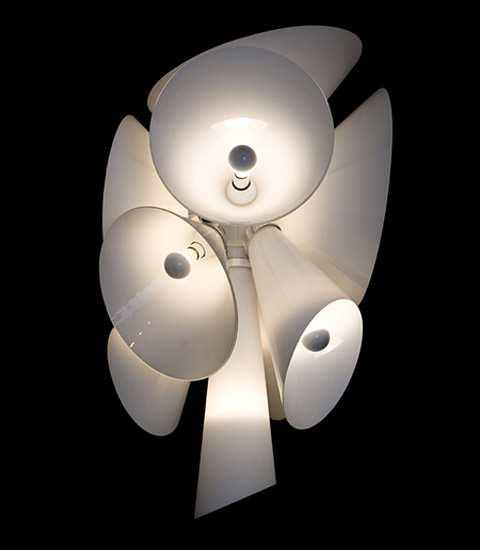 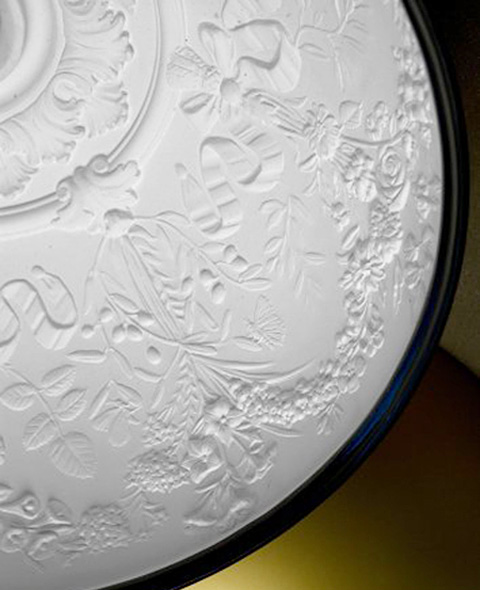 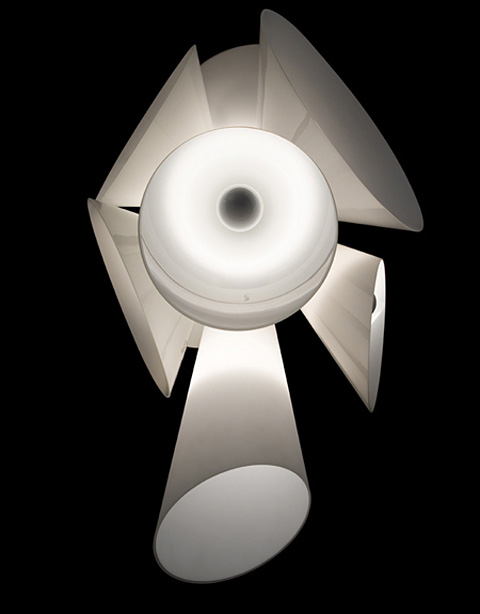 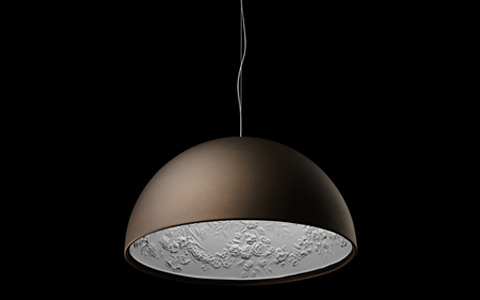 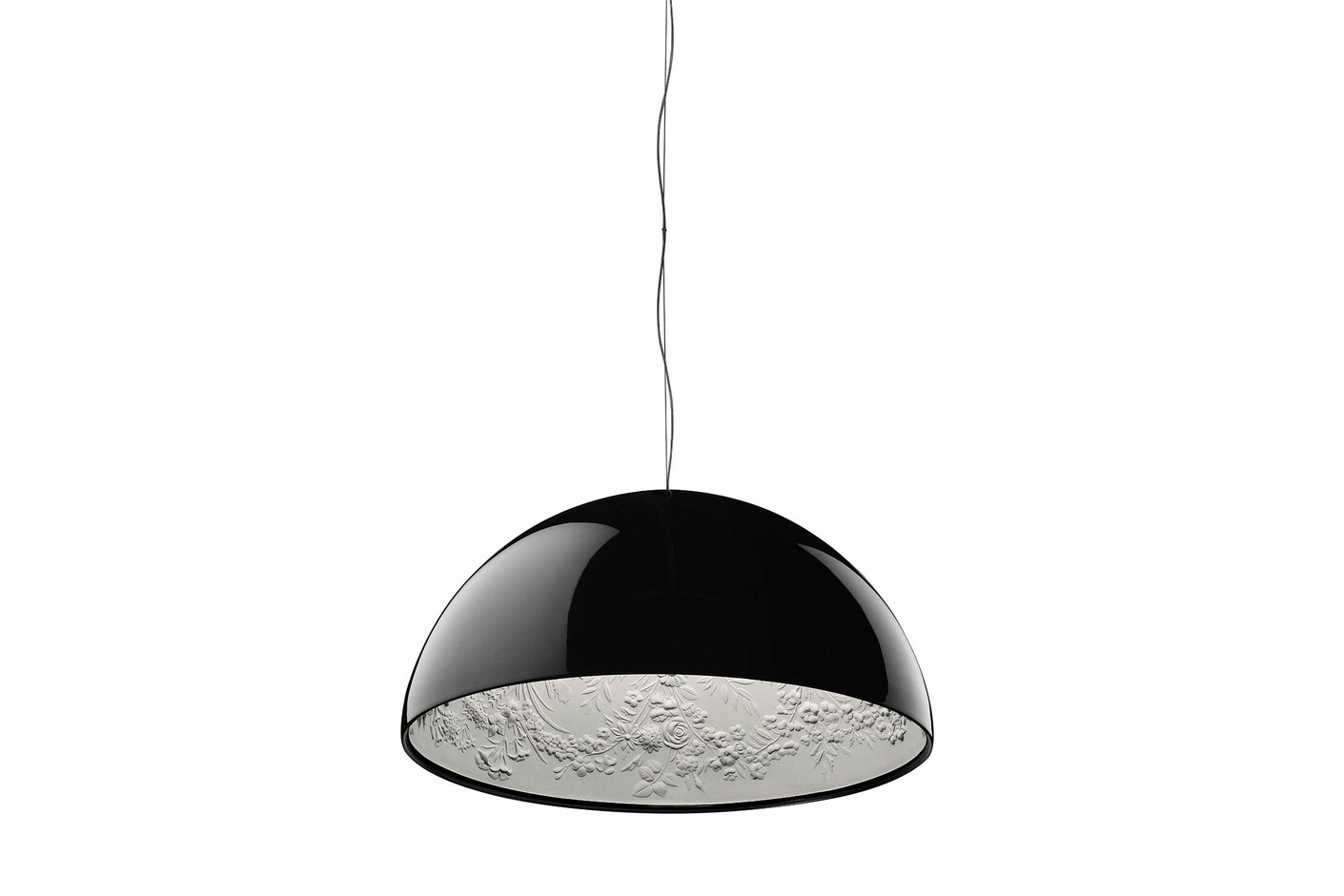