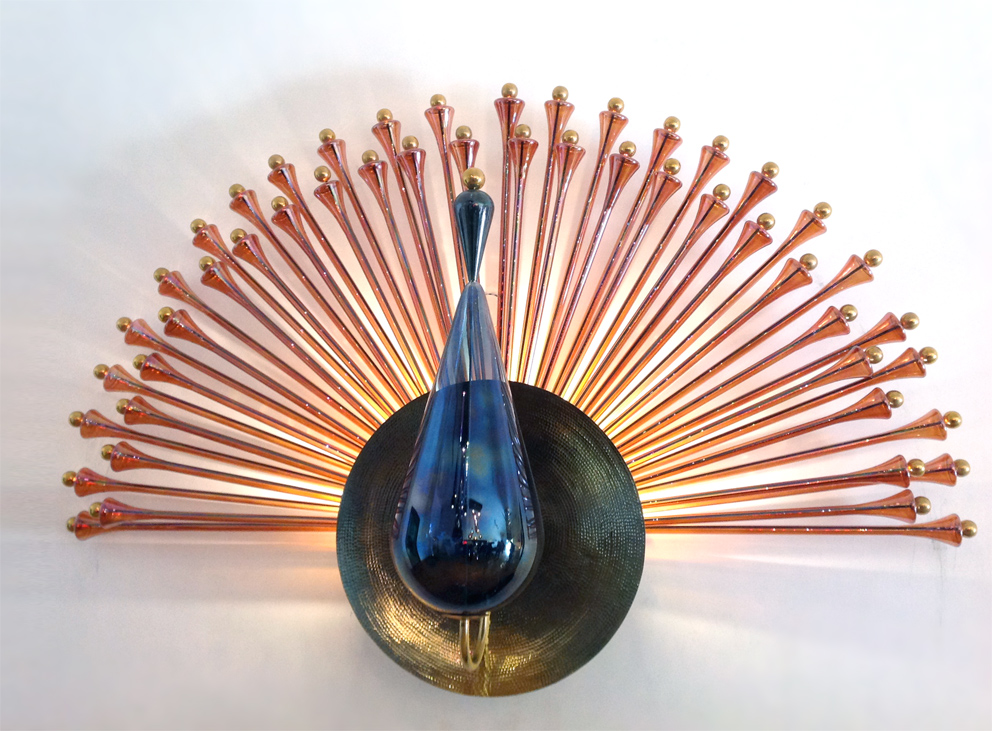 Fantastic: Kloves homage at the peacock as the national animal of India.
Advertisement