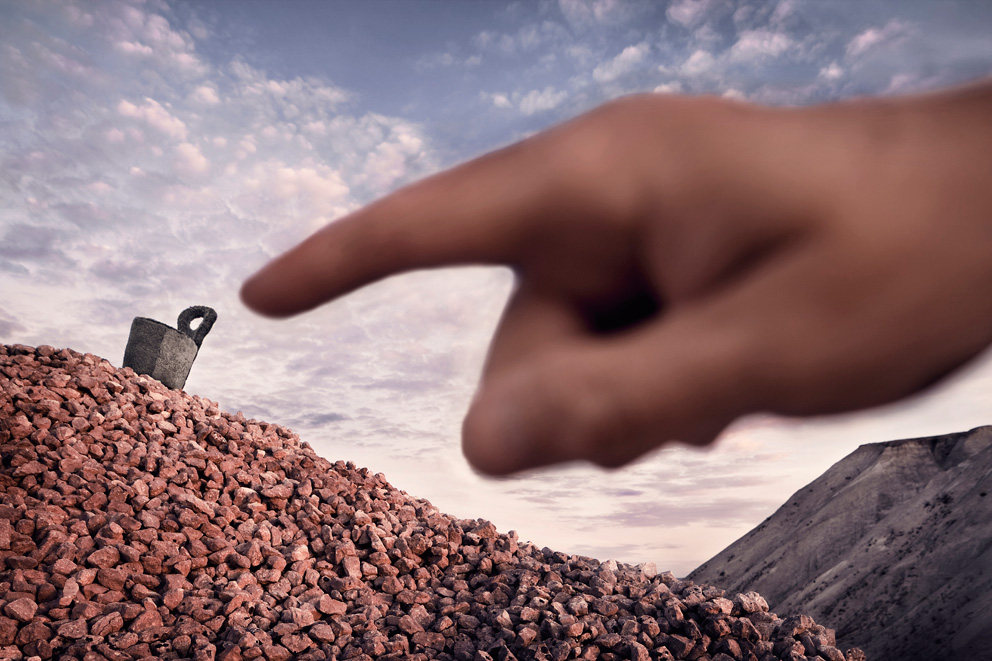 Bruno Ehrs indicates on the „Eye Chair" to reveal himself as the photographer. Photo © Bruno Ehrs

For Alexander Lervik, having his furniture photographed is not something he simply ticks off the to-do list at the end of the work process. Quite on the contrary. The Swedish designer who collaborates with firms like Design House Stockholm, Johanson, Skandiform and Moroso accords these pictures as much importance as the products proper. And even though pure product photography attracts much less attention than fashion photography, for example, in today’s digital age good pictures crucially decide a product’s success. “But why is that?” Lervik asked himself. One reason might be because the majority of objective product photographs are specially made to showcase new products – and sell them. The incentive here is not so much the fancy presentation of individual objects, which is why most of the items and their pictures have quite a wooden look-and-feel about them.

Keen to challenge this objective kind of photography, which tends to happen in the studio and against a neutral background, Lervik rounded up 15 famous photographer friends of his and asked them to take a different approach to portraying his designs. What made the experiment even more intriguing was the fact that in their day jobs these photographers work in the most diverse fields. Most of them are not really familiar with pure product photography. Take Martin Parr, for example, who has made his name as a critical photographer of society, preferably focusing on people’s not so beautiful sides. Andreas Ackerup documents fashion in a most eccentric style, while photographer Annika von Hausswolff took part in the Nordic Pavilion at the 1999 Venice Art Biennial. Another quirk was that Lervik simply sent his chairs to these photographers, without adding further specifications.

The resulting images are a far cry from ordinary commercial product photography aimed at flawless perfection. Rather, the images stage the objects in question in fundamentally different ways, lending Lervik’s furniture items a personality of their own and creating a very special aura. In the illustrated volume “15 Years, 15 Photographers, 15 Chairs” the photographers also explain their reasoning behind the evolution of their pictures. For example, some confess that design does not really mean anything to them. Or that it took them more than a day, weeks even, before they succeeded in taking the perfect shot. The assignment gave rise to special situations and celebrates an at times extravagant take on things that far exceeds anything that simple object photography would ever be able to do. And which trains the beholder to see ordinary things in a very different light. (mm) 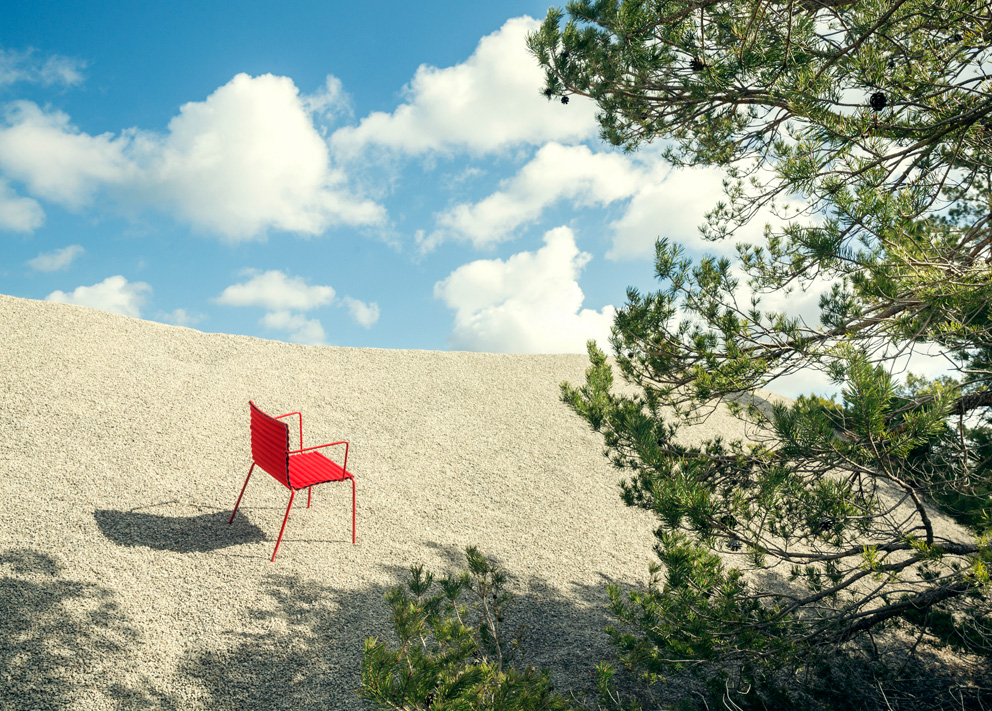 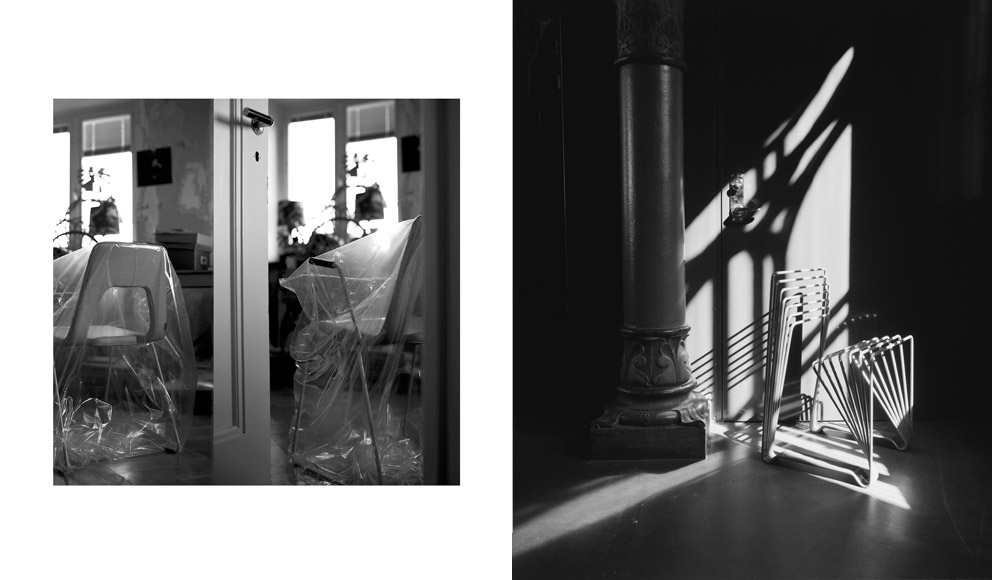 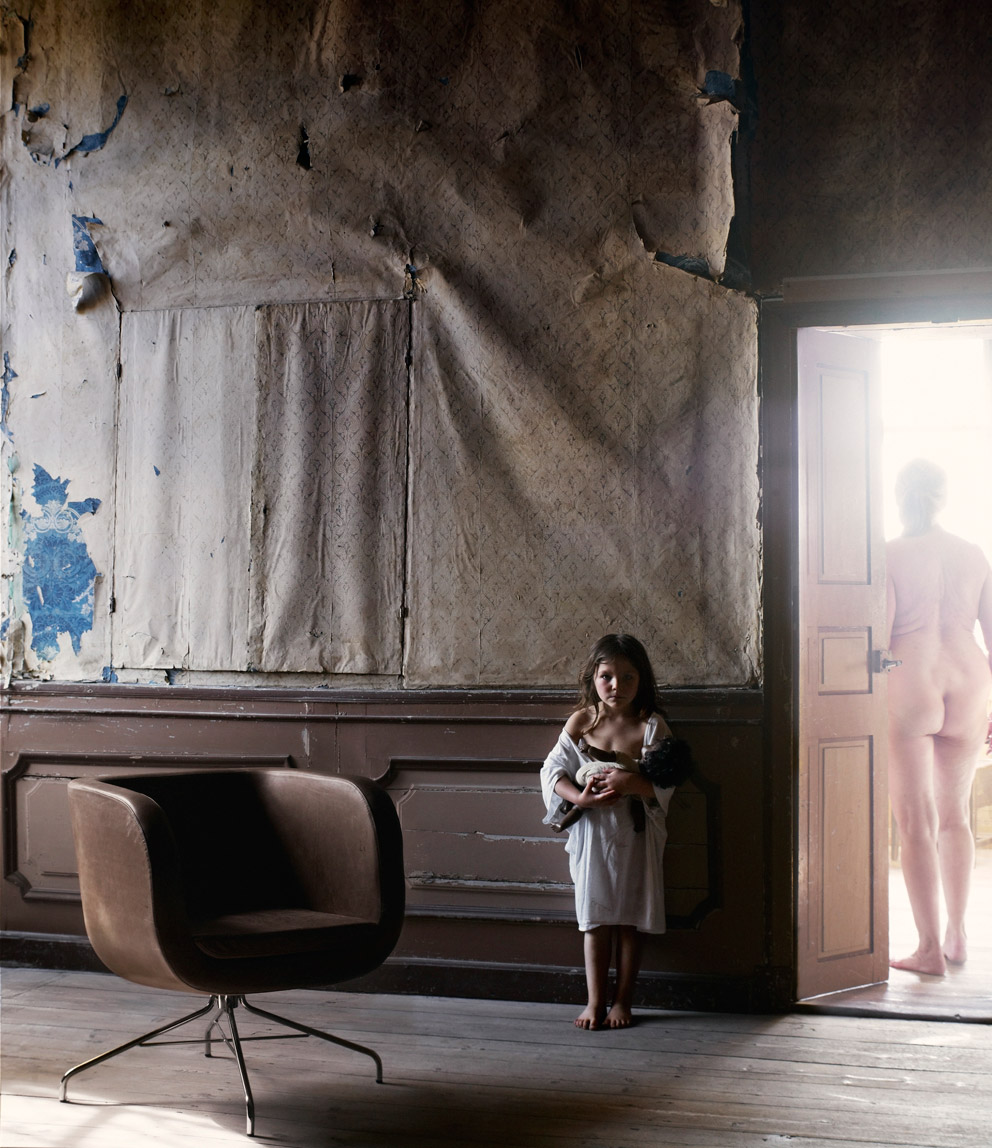 Design photographer Helén Pe wanted to give the armchair (Skandiform) the aura of a real family member. Photo © Helén Pe 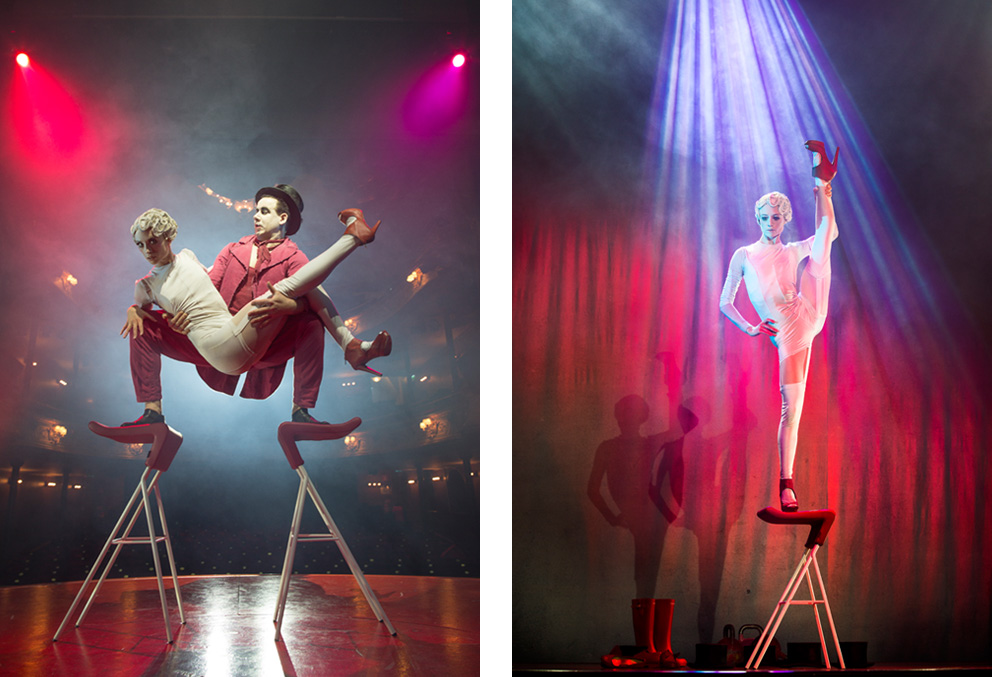 Mats Bäcker got the support of the artists from Cirkus Cirkör to take photos from the "Diva Bar Stool“ (Johanson Design). Photo © Mats Bäcker 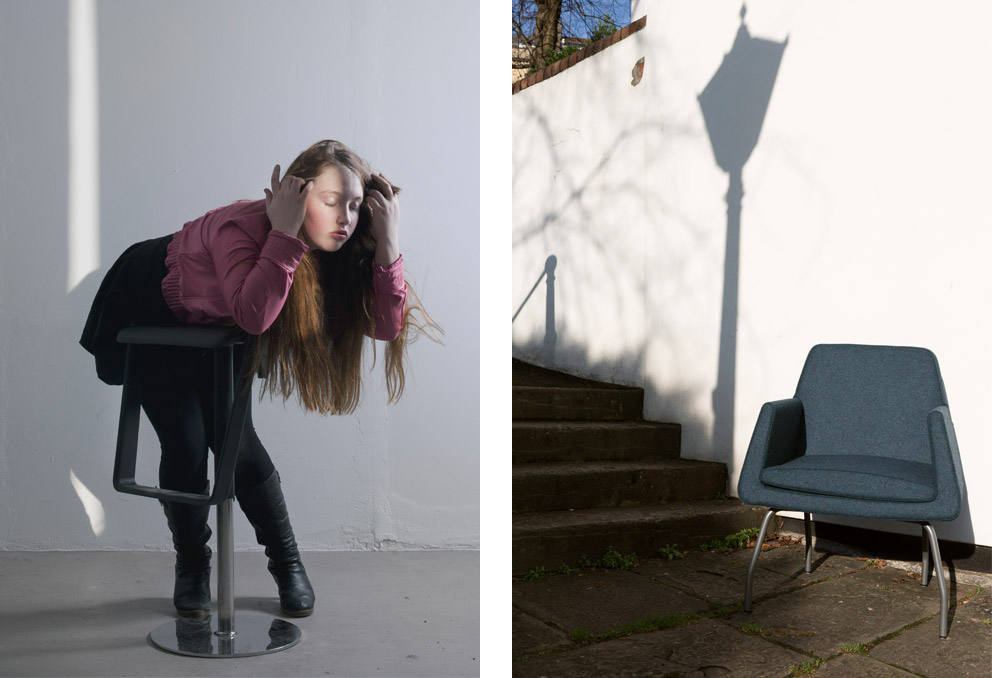 The girls on the „Piano Chair“ (Johanson Design) has nothing to do with the world of the adults, says the photographer Julia Peirone. And the society and Magnum photographer Martin Parr isn’t into design, so he took the „Jefferson chair“ (Skandiform) on a walk. Photo © Julia Peirone, photo © Martin Parr 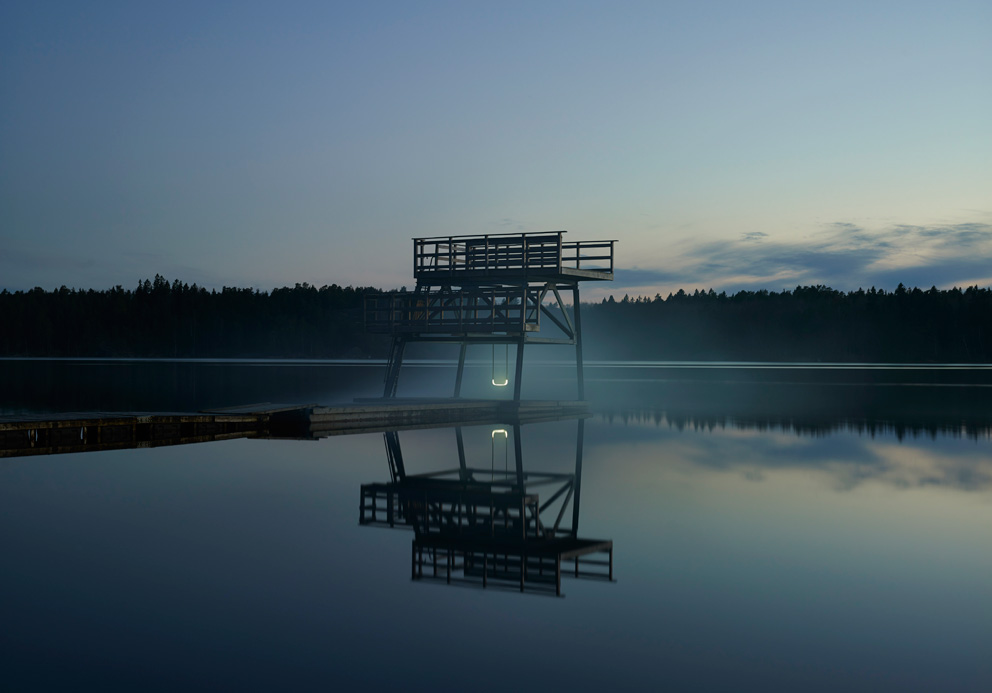 After a longs search Brendan Austin had the shooting for “Sense Light Swing“ (SAAS Instruments) at a lake outside Stockholm. Photo © Brendan Austin 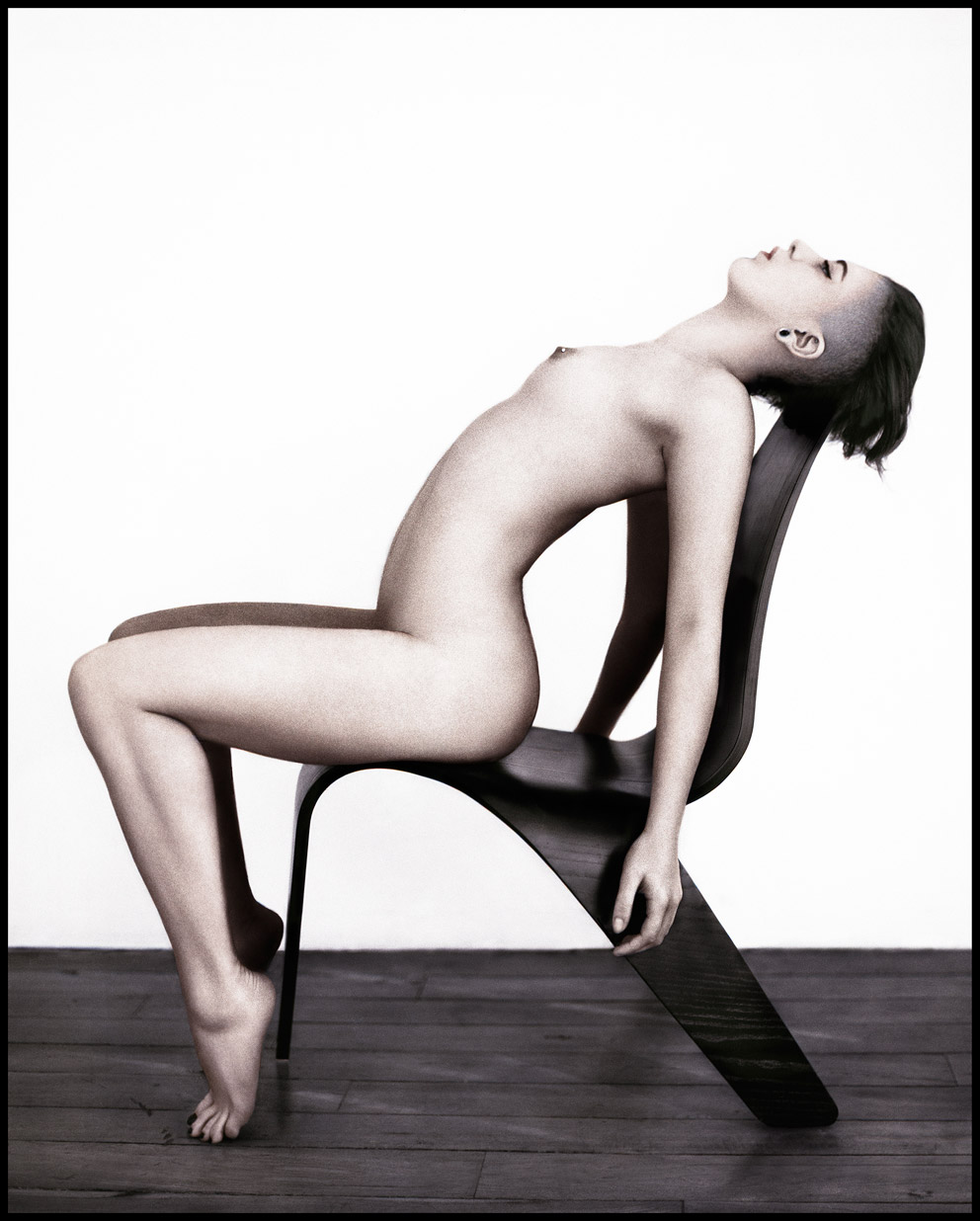 The organic forms of the „44 Easy Chair“ (Daredutch) should be supported by a human body means Vee Speers. Photo © Vee Speers 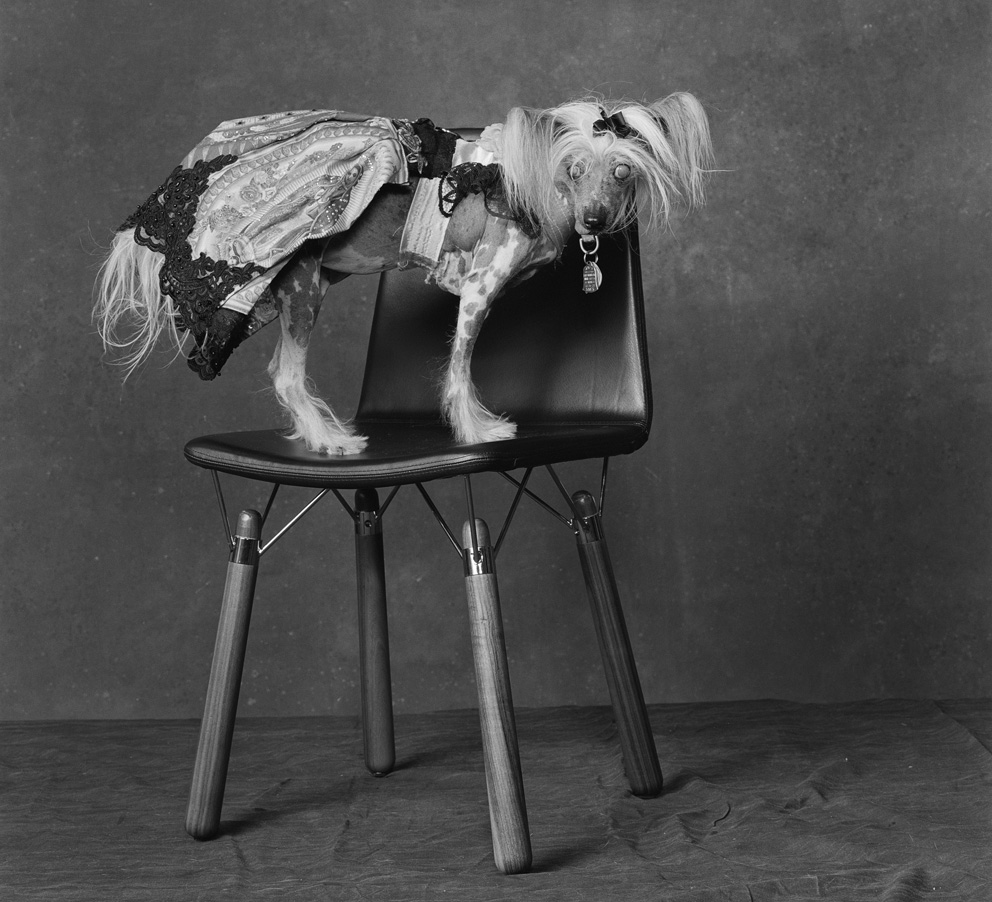 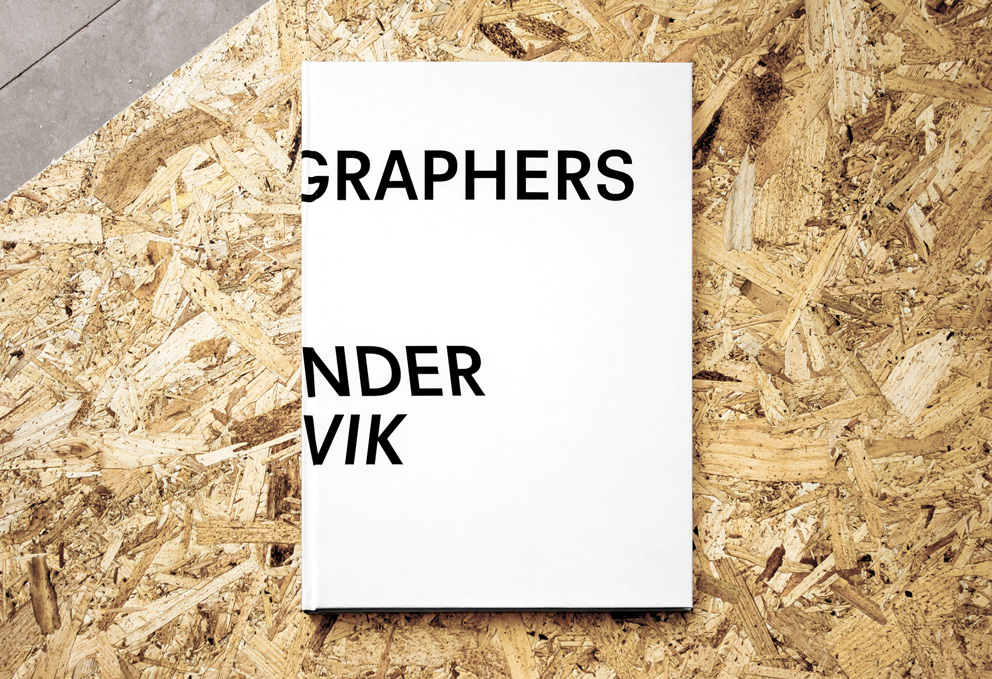 Bruno Ehrs indicates on the „Eye Chair" to reveal himself as the photographer. Photo © Bruno Ehrs1
Advertisement