To come straight out with it: Visiting the ICFF in New York is not necessarily a must for design enthusiasts. The trade fair, and it happens a month after the Milan furniture salon, presents neither new products nor interesting new developments. Milan a little warmed over, as with the presentation of the Konstantin Grcic’s Myto for Plank or the solid but listless joint stand by Italian companies, handled by Milan trade fair organizers Cosmit. You sense quite clearly that what pulls here is not the trade fair but the city itself. New York in May is on show from its best side: the showrooms by Bisazza, Sicis, Luceplan, Ingo Maurer, Fritz Hansen and all the others tempt you into SoHo with evening cocktails; Murray Moss excels in his store on Green Street: with installations made of Delft china and resembling museum displays; and on every corner you meet known and above all relaxed minds glad to escape the hustle and bustle of everyday Europe for a brief while. It is almost as if the design community used New York to take a deep breath and recharge its batteries after the mega-Milan event. In the New Museum of Sanaa, the sensationally staged Greco-Roman section of the Metropolitan Museum, the spectacular exhibition by Cai Guo-Quiang at the Guggenheim Museum or by Olafur Eliasson in MoMa and PS1 – now there you can spend a day away from the fair without a guilty conscience; and here off the beaten design track you’ll meet others and be inspired. Come on, let’s be honest: This is what brings us to the Big Apple in May, isn’t it...

Of course there are a few highlights at the fair. The marvelous chandelier by Canadian company Bocci, the zestful stand by young Turkish company Gaia & Gino or the chair by Swedish designer duo Cate & Nelson made of different layers of colored fabric that can be combiend at will.

Astonishingly good: the presentation by Spanish (organized by the ICEX foreign trade institute) and Scandinavian companies. Yet there are as good as no Germans. That is another, essentially sad, insight gained here. Other countries are streets ahead of us with joint stands at design events.

What remains, like every year, is that typical New York feeling: Seen a lot, learned a lot, met a lot …. And wasn’t there a trade fair somewhere? 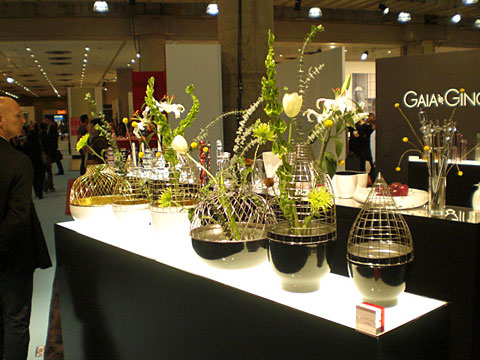 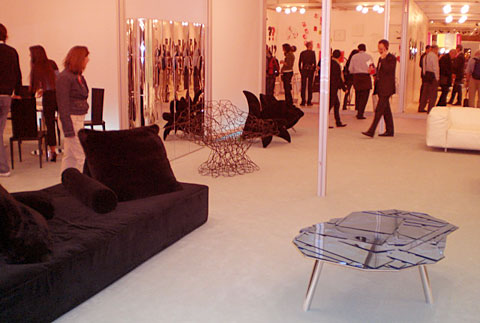 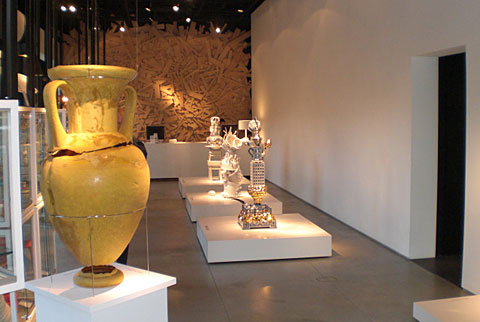 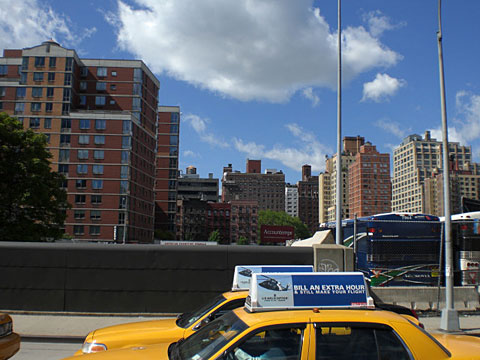 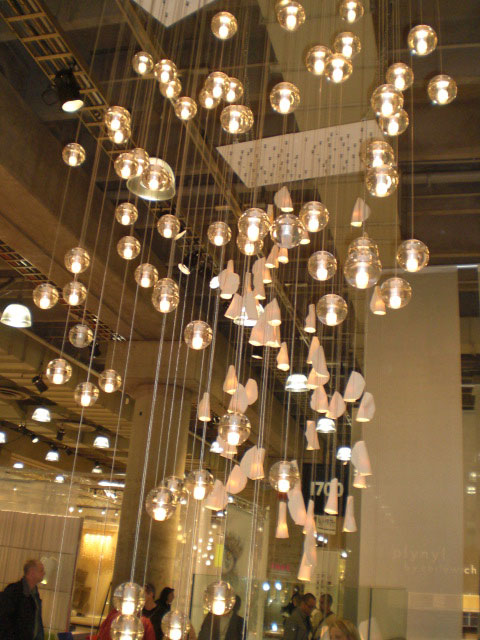 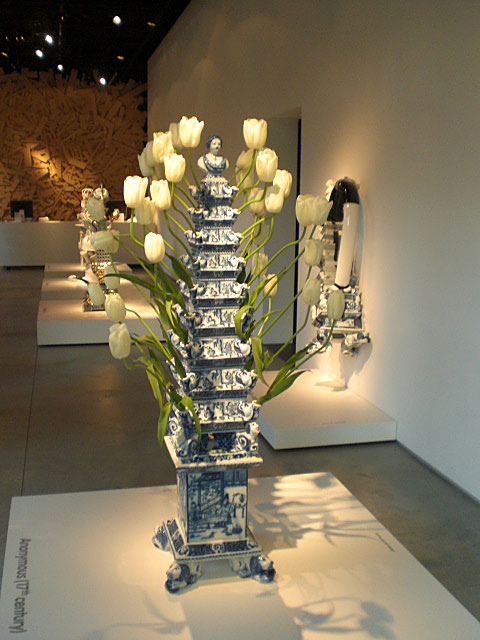 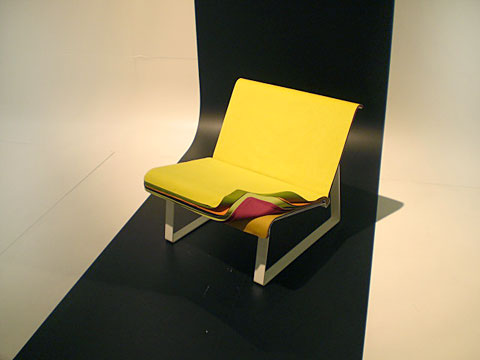