The first room of the Brazilian pavilion features large-scale photographs depicting Oscar Niemeyer's famous buildings. Even though he has shaped the face of an entire city, he does not regard himself as an urban planner. It was Lucio Costa who drew up the plan for Brasilia, yet Niemeyer's government complex likewise demonstrates the intended unity of architecture and urban planning. The construction of this uncompromisingly modern city 50 years ago seemed proof that it was indeed possible to realize the great utopia of 20th century architects, namely the reinvention of the city. In retrospect, the concept of a structured city such as Brasilia appears to be historical testimony to people's belief in progress rather than a solution to the current trend of seemingly unstoppable urbanization.

As time went on, it became ever more obvious that the founding of this city was a truly singular event. While even the general criticism of Modernist architecture homed in on Brasilia, and while nowadays the magic formula is mixed usage plus urbanity equals greater densities, the extensive free spaces in the center of Brasilia became synonymous with the anti-city. On the other hand, the dramatic morphing of metropolises into megacities in particular in Brazil led to enormous problems that urban planners have for many years struggled to keep a corrective handle on. Sadly, these relevant associations are not discussed in the exhibition. Instead, buildings are presented as isolated objects.

The above goes hand in hand with Niemeyer's own powerlessness vis-à-vis the urban sprawl, which he considers the result of an exploitative capitalist system. While he has since abandoned his belief in intervention as a regulatory means, the generousness of his free architectural styles is increasingly seen as the specific expression of a particular period in time. The exhibition demonstrates that current building projects are of a different nature entirely now that later generations of architects have sought to step out from under his long shadow, and have achieved remarkable results in the process. Yet for all the somewhat random selection of architects, including Biselli/Katchborian, Bucci, Corsi/Hirano, Boldarini and Penna, Niemeyer's creative influence is still perceptible.

Meanwhile, Niemeyer remains true to his style and continues vivaciously to draw standalones that are in marked contrast to the urban bedlam surrounding them. One secret of Niemeyer's long life like that of his buildings' themselves is without doubt the fact that he has remained a one-man firm. Once he has found a distinctive image, he hands in his drawings and leaves it up to others to deal with the problems of construction processes and budget. Even in the context of the somewhat uninspiring exhibition design, Niemeyer's ongoing productivity (he has designed five buildings in the last eight years) is no doubt a source of amazement for the viewer.

Architecture as a place of communication

As if intended as a counter concept to some fixation with large buildings, in the Biennial's main exhibition Kazuyo Sejima shows works by Lina Bo Bardi (1914 to 1992). Staging carefully selected illustrations of works by Bardi (whose creative home is Brazil) along with a gigantic model of her cultural center "Pompéia", Sejima shows how Bardi conveys an attitude that regards space first and foremost as a place of communication. Her museum in Sao Paulo, an enormous bridge construction, is depicted in a photograph alongside a crowd of people. Spanning a public space, the building merely serves as the framework for the activities in the picture and thus emphasizes the theme of this Biennial once again: people meet in architecture.

The following having already appeared as part of our series on the Architecture Biennial:
› Oliver Elser on the central exhibition by Biennial Director Kazuyo Sejima
› Dirk Meyhöfer on "Desire" in the German pavilion
› Sandra Hofmeister on urban free spaces and vacancies in the French and Dutch pavilions
› Annette Tietenberg on the British pavilion, where a school of seeing has set up shop
› Carsten Krohn on the end of "signature architecture" and the beginning of a the production of atmospheres
› Dirk Meyhöfer on the emotional states en route to reanimating the Russian industrial city of Vyshny Volochok
› Claus Käpplinger on the country pavilions outside the Giardini and the Arsenale
› Axel Simon on the Japanese pavilion and Tokyo as metabolic town full of doll`s houses
› Annette Tietenberg on the Bahraini pavilion, which was awarded with the Golden Lion for the best country contribution
› Axel Simon on the production of future scenarios
› Claus Käpplinger on the construction of bridges in Switzerland 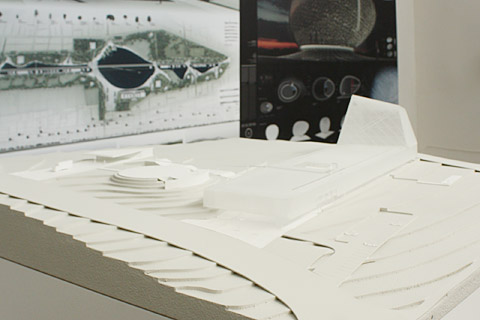 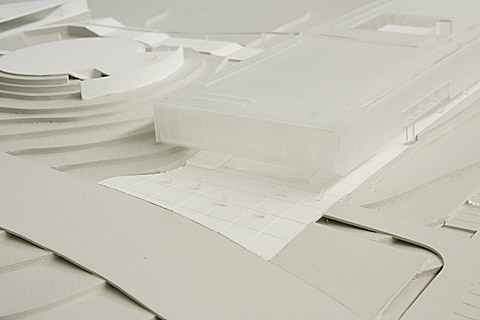 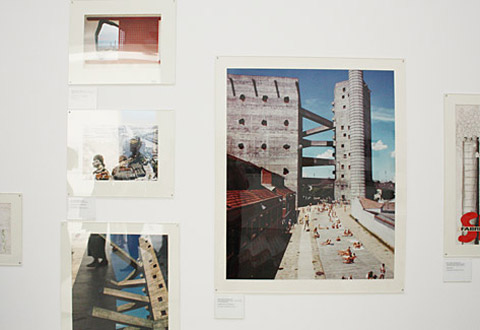 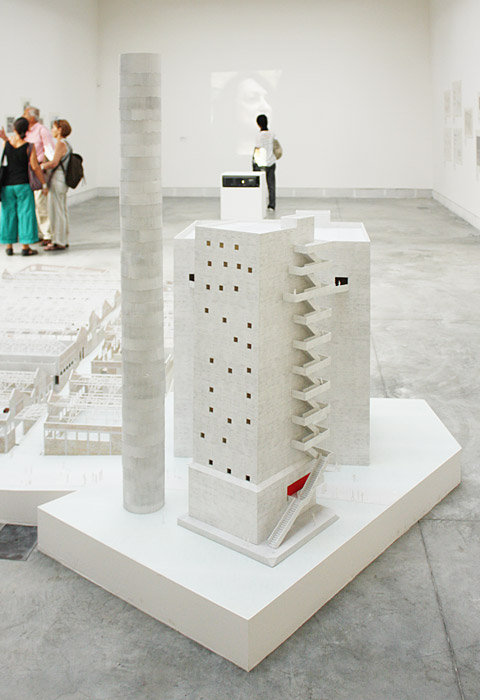 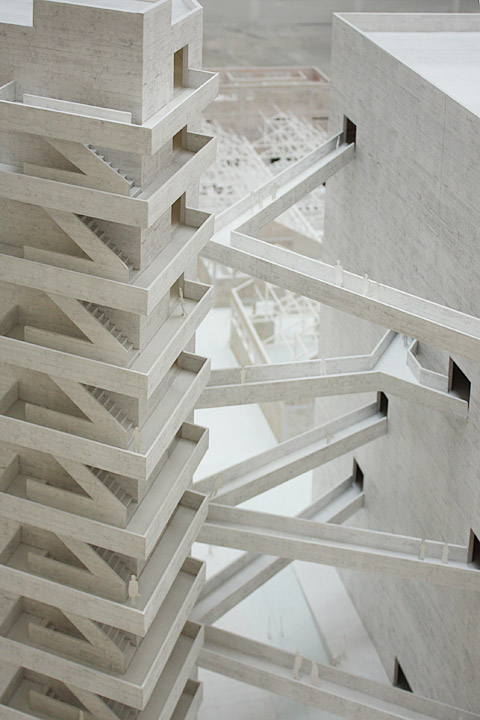 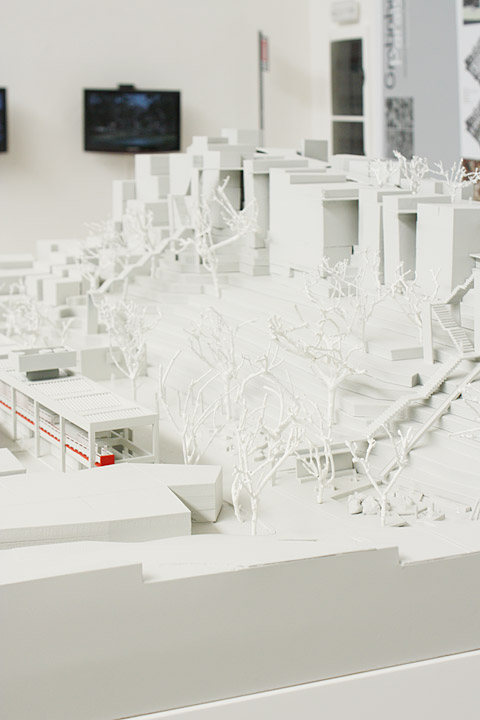 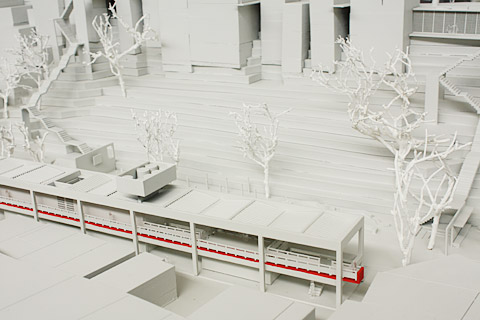 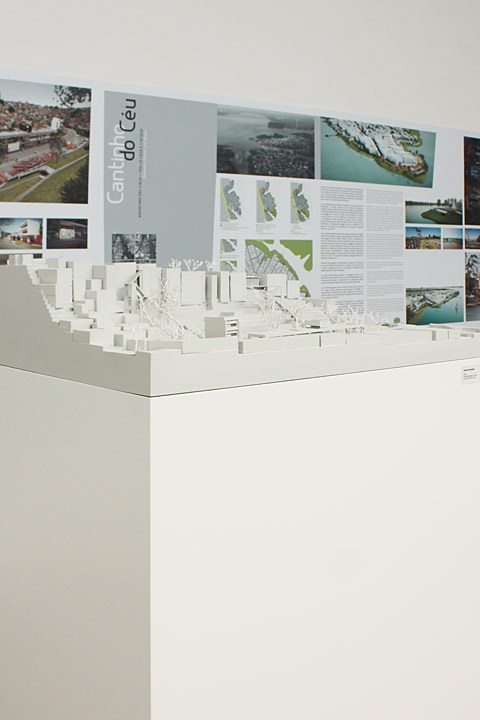 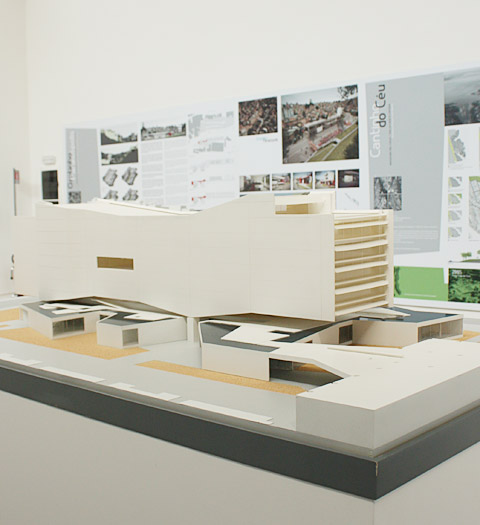 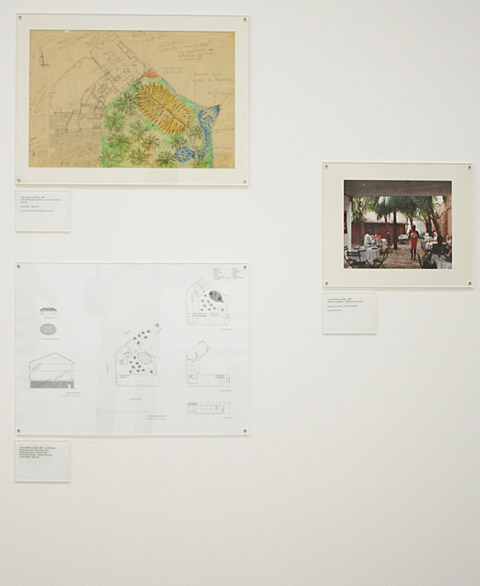 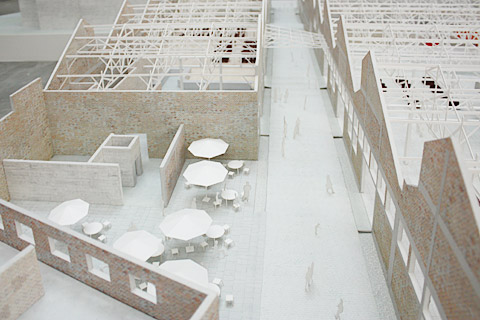