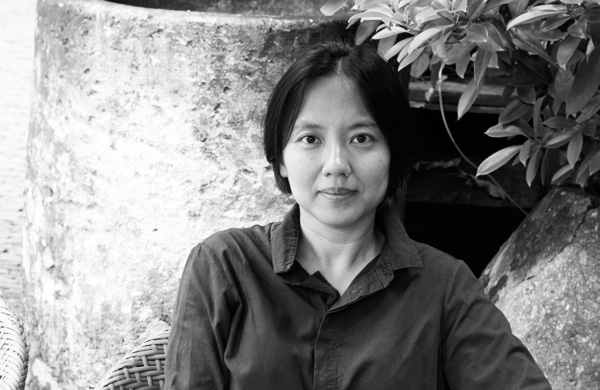 In your opinion, it is not solely speed and efficiency that define how well a transportation infrastructure works in conurbations such as Pearl River Delta. What other factors come into the equation and have to be granted greater consideration in the future?

Doreen Heng Liu: At this stage of urban development in China, efficiency is probably still the only measurement for the quality of transportation infrastructure. GDP and economic development requires point-to-point mobility and monoculture, etc. to be highly efficient, this seems the only way to make more money. We can see the consequences of this mentality in the segregation that has emerged on a completely different level. We are losing land, we are losing communities and green space; and the worst part is that we may lose out on a sustainable future to if we continue to exhaust all available resources on earth. Given the fact that 30-45 percent of land is used to accommodate transportation infrastructure, we may have to make the best and the most of it. A Chinese saying goes: “Make the best of things and put them in the right places.” The differences in needs and levels of mobility infrastructure should be identified and transformed, facilitating pedestrian-friendly mobility, social life and experience, for example.

Which measures will be necessary to reconcile mobility and social life? What could we expect from a new regional identity that has moved past growth and exploitation?

Doreen Heng Liu: There are direct and indirect ways to integrate and reconcile these two elements. As I addressed earlier, in any city in China 30-45 percent of land is used for transportation; and we don’t have much land left for future development. How to increase the capacity of such land and the infrastructure there is an urgent question that we have to face up to and try to solve. In our case, we tend towards an indirect approach. We would like to move away from kinds of unfavorable transportation such as logistics, which currently takes up at least 20 percent of road capacity and will assume even more in the immediate future. This would make room for people and their experiences. We believe the current process of infrastructure construction and technology is able to accommodate this notion of change. We believe this approach will enable us to make a significant and positive impact on the city and the quality of life in it.

Do you have any ideas about the direction in which the Infrastructure will develop?

Doreen Heng Liu: As I mentioned above, increasing its capacity and making it even “more efficient” is the key to changing the future of transportation infrastructures. It should be more “human-friendly” and more effectively integrated into the visible space at ground level. In order to achieve this, we have to render forms of transportation that are not “human-friendly” and ineffectively integrated into the urban fabric “invisible”; leaving more room for human-friendly, integrated experiences and exploration in the city. We would like to live in a non-obtrusive city, a leisurely and free-minded city, a real dream city, a self-contained city, and a city full of infinite possibilities that is still highly efficient and densely populated. Could this be possible in the near future, say in 2030? Yes, we believe so.

NODE stands for Nansha Original DEsign (or NO DEsign) and was established in Nansha, a transportation hub in China’s Pearl River Delta region, in 2004. Doreen Heng Liu is the company’s founder and now principal architect. She holds a Master’s in Architecture from the University of California in Berkeley and gained her doctorate in Design at the Harvard Graduate School of Design. In her research she focuses mainly on contemporary forms of urban building in the Pearl River Delta region and the particular influence of urban development on design and architectural practices in China. 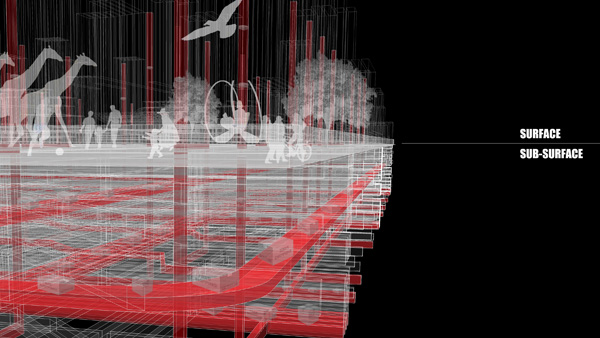 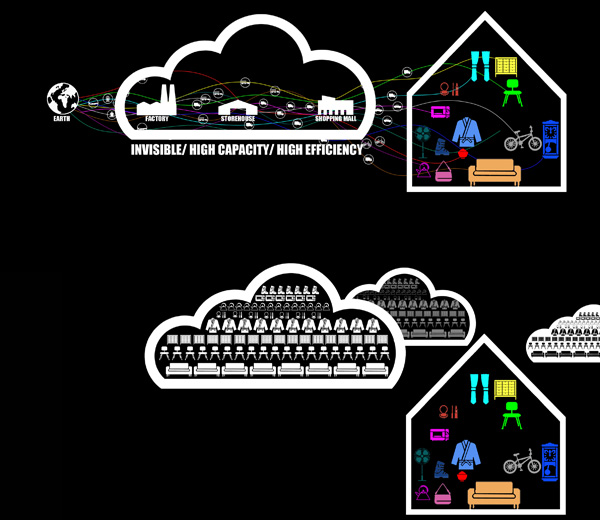 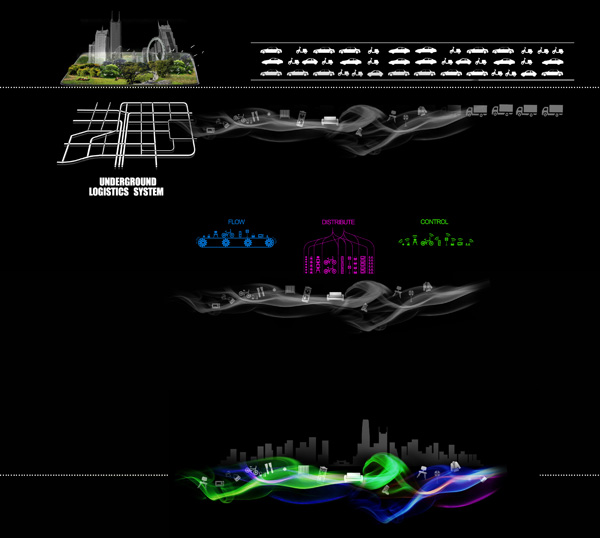