Werner Aisslinger and Tina Bunyaprasit have designed a watch for Nomos that draws some of its inspiration from the past and yet represents new territory for the watch manufacturer in several respects.
by Fabian Peters | 4/4/2018

Repositioning a brand through good design is one thing. To create a new product for a brand that is known for its design and has won many awards, another. The watch manufacturer Nomos from Glashütte in Saxony is one such brand. Their watches, starting with the epoch-making Tangente, has braught the objectivity of German industrial design to the segment of luxury watches. This design philosophy has remained largely unchanged over the last 25 years. Mark Braun's "Metro" series, which has been presented in various versions in recent years, also follows this tradition.

When Werner Aisslinger and Tina Bunyaprasit were asked to design a watch for the company, they decided to develop a timepiece that broke out of the series of existing Nomos models. In comparison with his brothers, their new creation "Autobahn" is "rather playful", as Aisslinger describes it. "We didn't want our watch and the existing models to cannibalize each other." In other words: "Autobahn", a sporty wristwatch, which aimes primarily at a male clientele, is intended to open up new customer groups for the manufacturer. The design is far more dynamic then that of the other Nomos products. This is achieved above all by a three-dimensionally shaped dial - the component that has also meant the greatest development effort. It rises to the edge like a steep curve - and thus refers to a theme that runs through the entire design of the clock: Dynamics and speed. One involuntarily thinks of the famous high-speed courses of Nardò or Indianapolis with their banked turns.

Aisslinger calls the design "ungraphic" because of its three-dimensionality - compared to the other Nomos watches. Although he and Bunyaprasit also give their watches a strong graphic accent - albeit in a more playful form than was previously the case with the watch manufacturer's products. A wide ring segment surrounds two thirds of the dial, either in a strong blue on a silver background, in white on a dark blue background or in broken white on white, which can only be recognised as a slight sublimity on closer inspection. According to Aisslinger, this design element derives from the world of measuring instruments. It is intended to evoke associations with tachometers, speed or oil pressure gauges. Among others, Werner Aisslinger and Tina Bunyaprasit were inspired by the blue stripe in the racing design of the oil company Gulf, which adorns Steve McQueen's overall in the 1971 film classic "Le Mans". The watch design of this time was also the inspiration for "Autobahn".

With the choice of name, the designers naturally want to refer to the 1974 Kraftwerk title. For Werner Aisslinger, however, the term is also a cipher for the German attitude to life of the 1960s and 1970s - when the automobile still stood for "freedom, leisure, vacation". 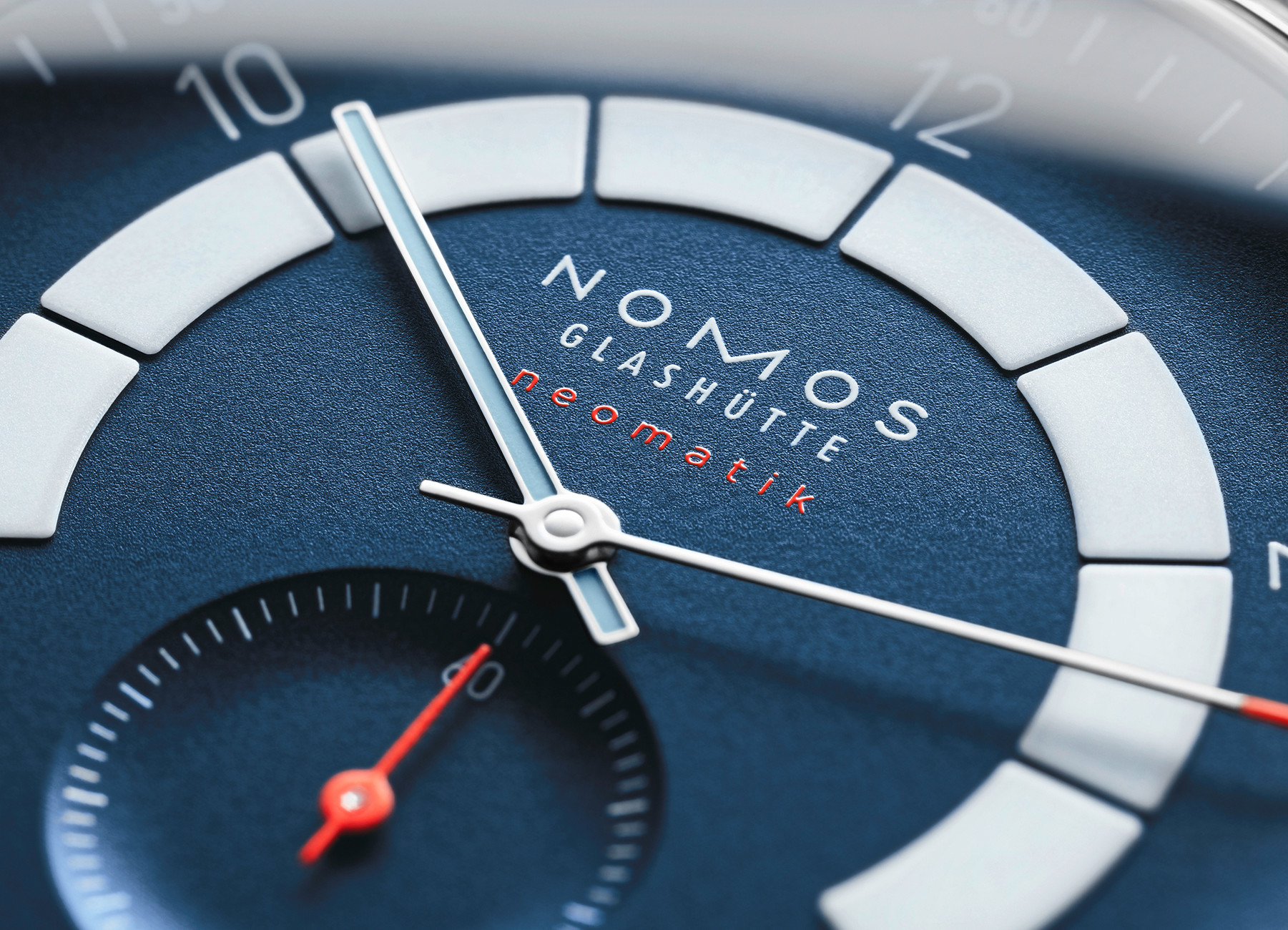 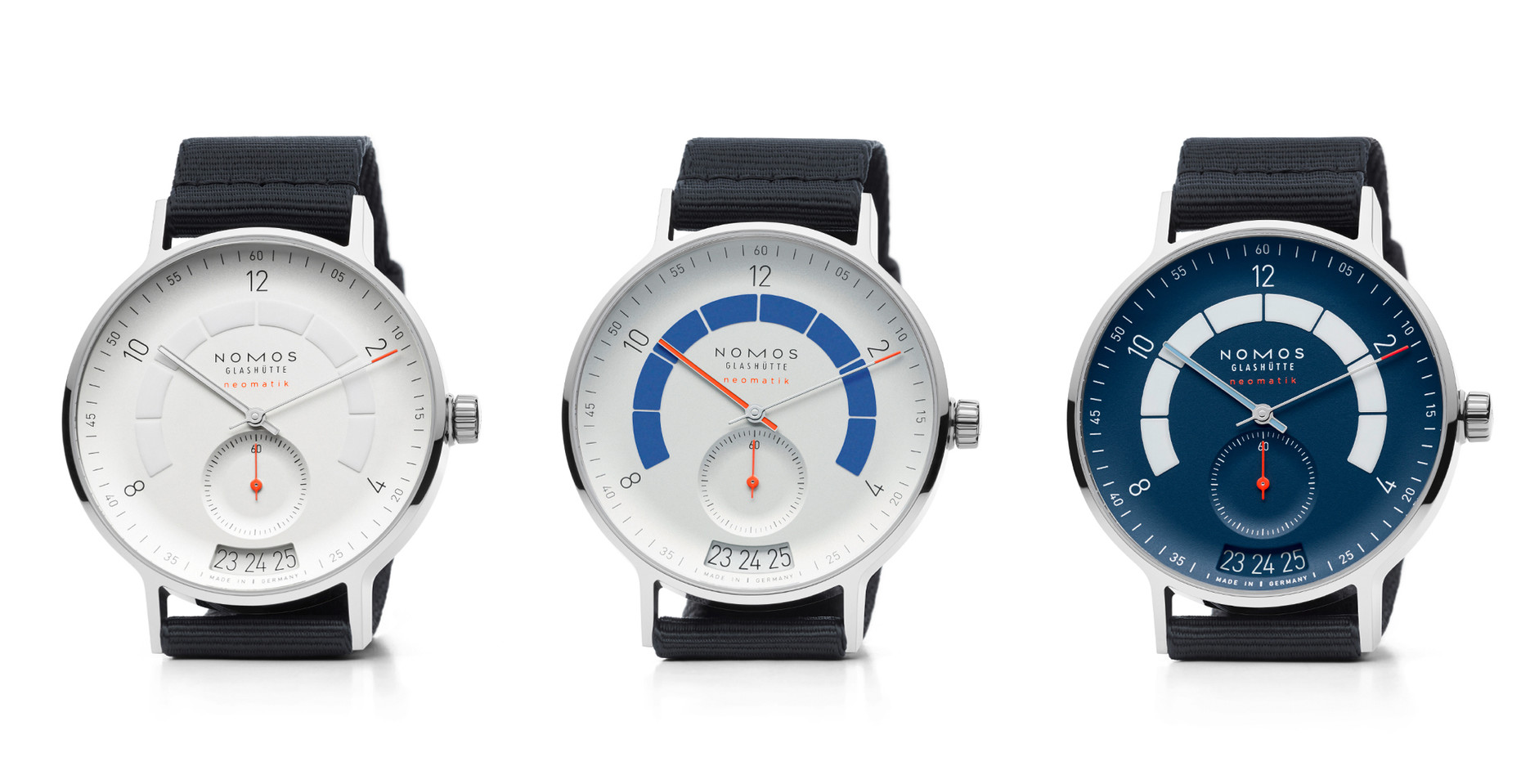 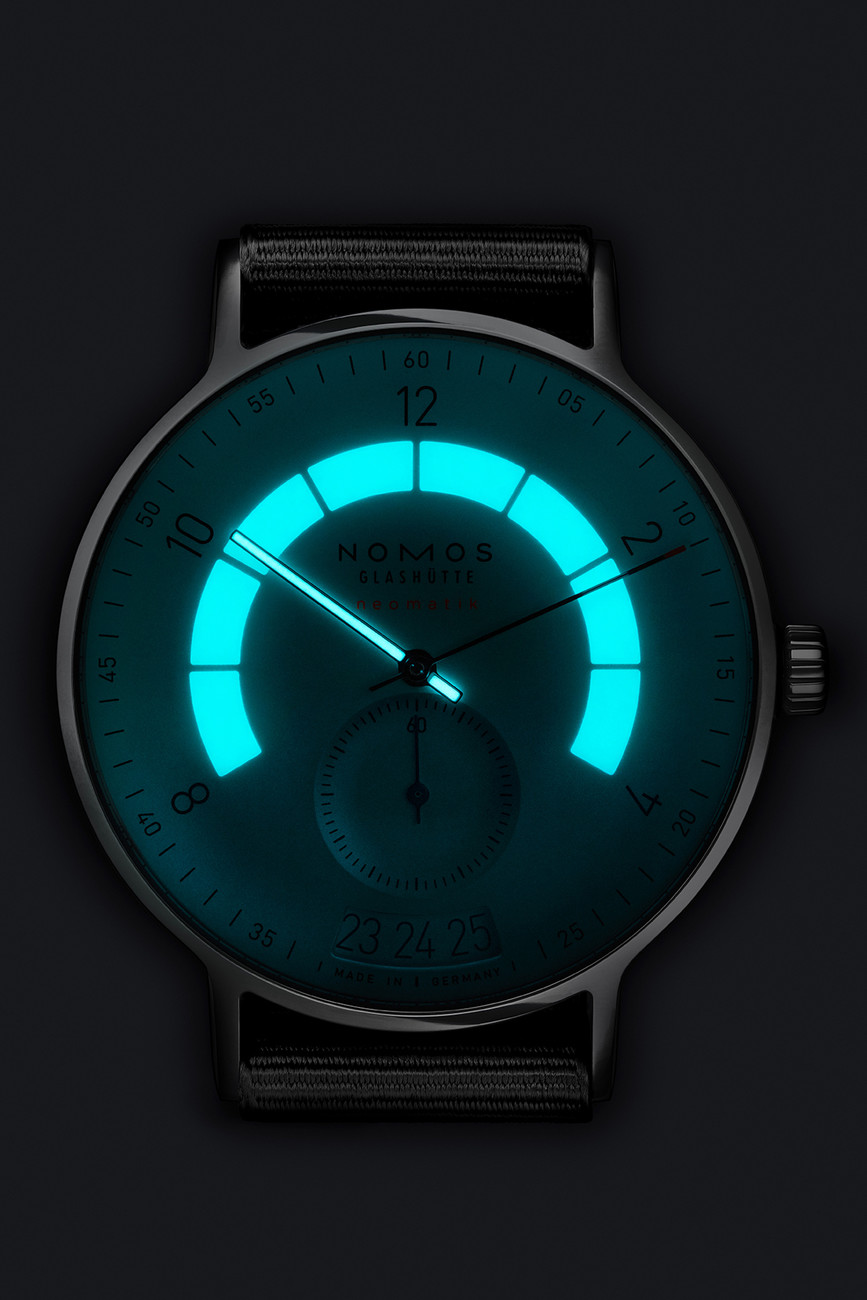 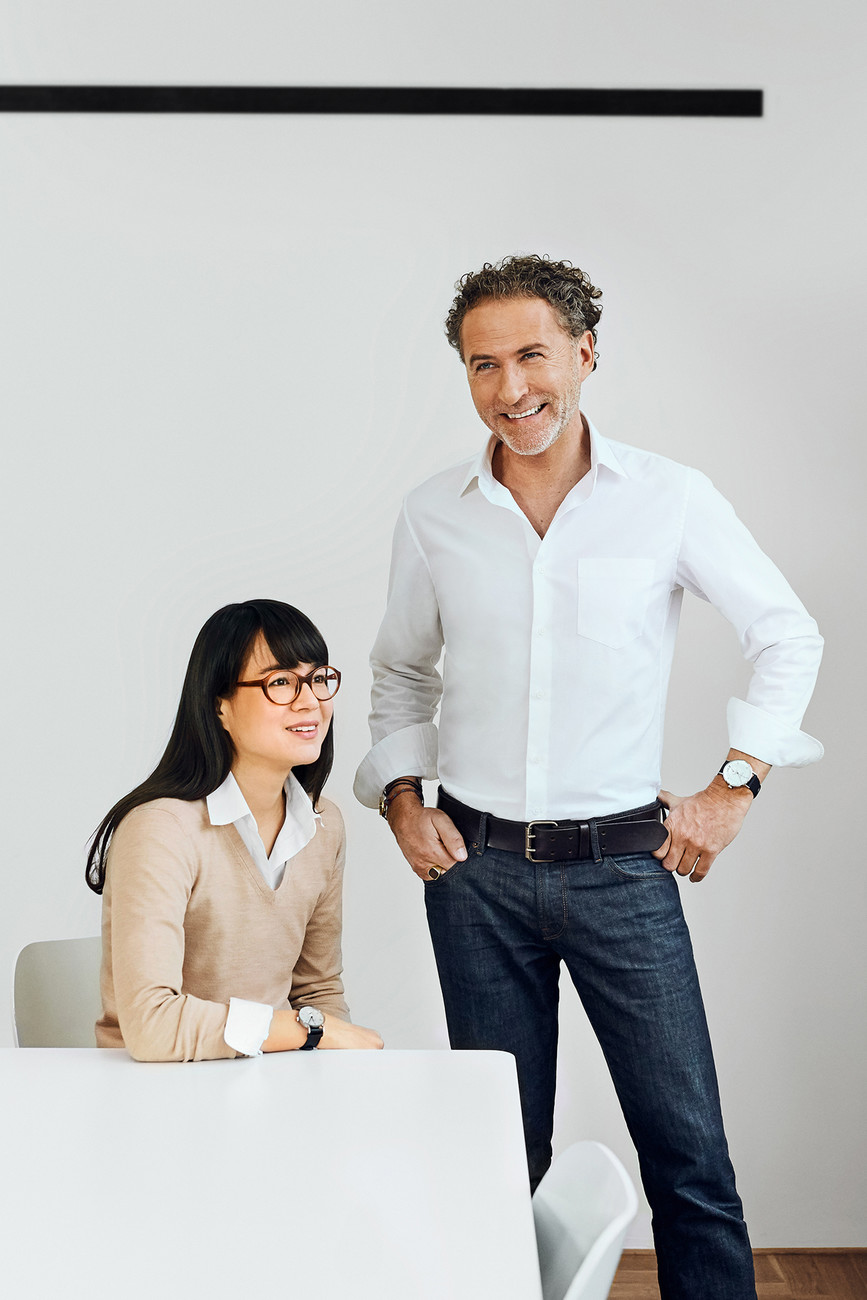 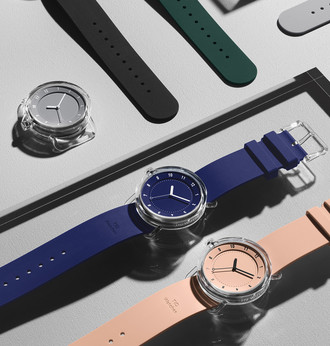 No. 3 with a clear view of things

Design studio “Form us with love” has created a new version of the wristwatch model for TID Watches. 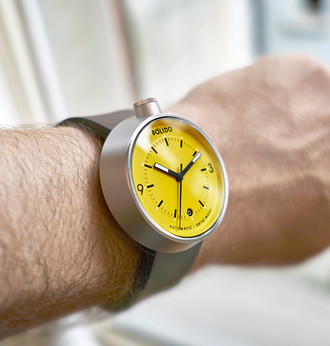 Designer Simon Husslein and entrepreneur Pierre Nobs want to stir things up on the watch market with their newly founded company “Bólido”. 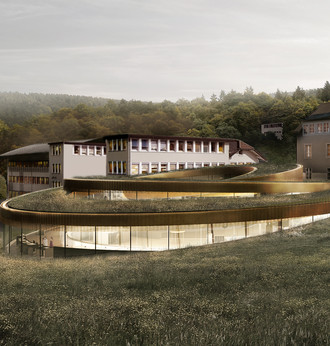 The new museum for watchmaker Audemars Piguet designed by Danish architecture studio BIG is spectacular. The exhibition concept, developed by the company together with Atelier Brückner, is in no way secondary.
Advertisement