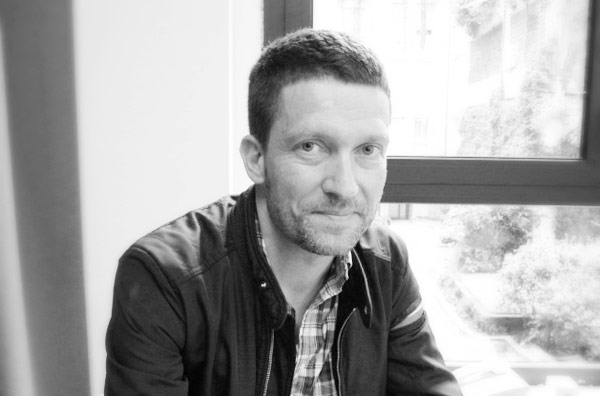 His wife chose the colors: milk white, butter yellow, pepper gray and coffee brown. The new chair that Danish designer Kasper Salto has dreamed up for Fritz Hansen has been available since early September in these four vivid colors. And in addition to the colors, the chair also catches the eye for having details that are well thought through, such as fine grooves that ensure the space between body and chair is well ventilated. Then there is the slightly coarse material that stops you from slipping when reclining in the chair. The different sitting positions played a decisive part when Salto developed the chair, as its name "Nap" fittingly derives from the adjectives "normal", "active" and "passive".

"Nap", your new chair, has just come on the market. Don't we already have enough chairs?

Kasper Salto: Yes, there are many chairs. And that is why it is important when designing a new one to retain the objective - to create a good "working medium" for people. When a chair comes out that is only made because of its nice shape then I for one would think it has not achieved its objective. Which is why I first studied what goes to make a good chair and what we use chairs for. That was my goal with this project and I would otherwise have turned the job down if all that was expected was to "make more chairs".

How many chairs have you designed to date?

Kasper Salto: Over the last 15 years a grand total of three that have gone into production. All in all, I reckon I designed 15-20. I would most of all like to make one really good chair in my lifetime.

How does "Nap" differ from all the other chairs that already exist?

Kasper Salto: I could not simply sit here and say that the chair is far better than all other chairs. But the only thing I would really like to emphasize is just how much time I spent analyzing what goes to constitute a good chair. I took sitting comfort as the priority in my thinking. My old chair, "Ice", which I designed seven years ago, was intended to satisfy many requirements. It was meant for both indoor and outdoor use. The combination was quite a challenge as the chair either looked too much like an outdoor chair or too much like an indoor chair. Which is why the choice of the right materials for "Ice" was so very complex. "Nap" by contrast entails simply a very short story on the art of sitting.

And what is that "very short story"?

Kasper Salto: I believe people either sit "normally" on a chair, actively and upright, or they more or less lie in the chair. That is how I came up with the name for the chair "Nap": normal, active and passive. Those three positions are the usual ones when sitting on a chair. If as a user you prefer the "normal" sitting position in a shell chair then the fit is important. Often shells do not leave enough room for your bottom, meaning you slip out of the chair rather than into it. As regards the "active" sitting position, there are not very many chairs where you can sit on the corner, so I gave it a softer edge. Meaning you can "sit actively" for a long time. And the last point is that you can actually almost lie on the chair for a long time without feeling the edge. Moreover, owing to the slightly grooved surface you don't slip out, which is a problem with so many chairs. The coarse material also stops you slipping. And the grooves double up as small ventilation slits between the body and the chair. I gave a lot of thought to the chair's inner side, the A side. The B side is polished, as you can see. You could call it the aesthetic side, as it doesn't get used for anything. The satin and gloss sides also highlight the differences between inside and outside.

How long did you work on the chair?

Various influences can be detected in "Nap". Who are your role models?

Kasper Salto: Oh, there are a lot of them. When I first became interested in design I looked at what the grand old Danish men had done. Meaning the likes of Hans Wegner or Arne Jacobsen. I thought: "Wow! Did they really go that far?" By which I mean as regards enhancing things, the good work, the thought behind things, and the skilled craftsmanship. The quality was great, and that I admire. I was inspired by the fact that we had such great designers and I thought, if only I can become half as good ...

You once said that good ideas arise in dialog with others. Does that mean there should really only be design studios, not individual designers?

Kasper Salto: I believe so. Now I have a colleague, Thomas, and I am very happy about the fact. Thomas and I take different views on things. And that helps us both a lot more than if each of us were to work on his own. But I was also thinking of something else. If I design a product, such as this chair, for example, then it is not a one-man show, as there's a big team behind it. Without the team, there would be no "Nap" chair.

You say that research and analysis are crucial to your design work. Are you also intuitive as a designer, simply pursuing something for the idea's sake?

Kasper Salto: No. Do we need a new car? Do we need this or that? No, we do not. We have everything we need. Meaning that if you do not view something from all the different angles, clear away the clutter, and study exactly what sort of product you are developing, where it will be used, who will need it, where it will be used, then you will, I believe, not make something useful.

Kasper Salto: No, what interests me most is design, because it is tied to an object's functionality. I like working and considering things from different angles. I would imagine that in the case of art there would simply be too many options. I come from a family of artists and my father is an architect. I chose design, which is somewhere in-between. 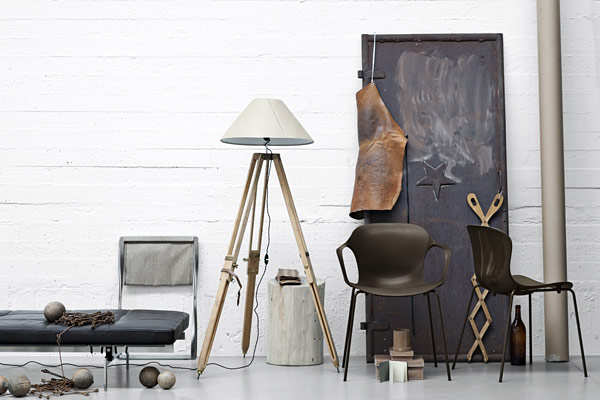 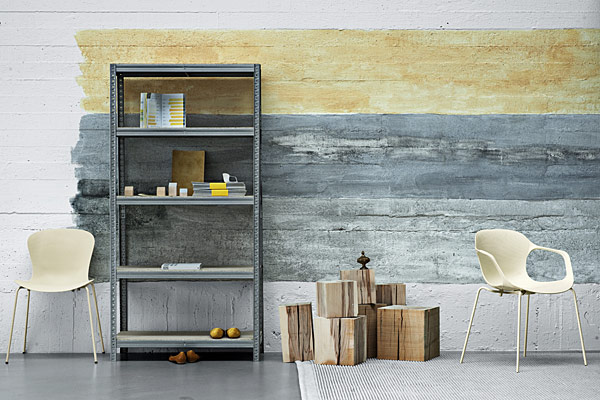 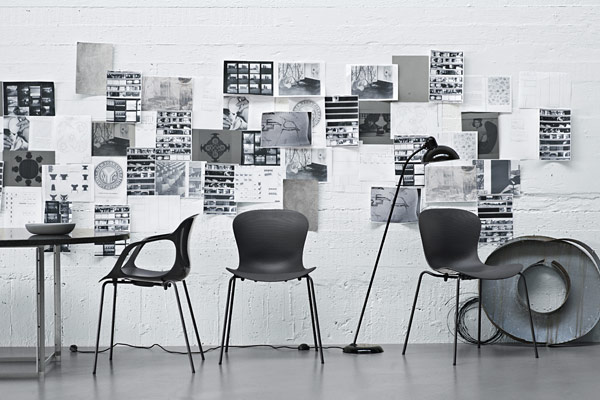 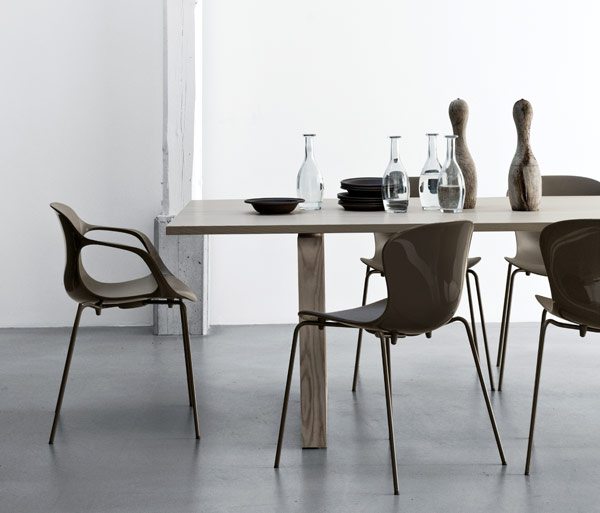 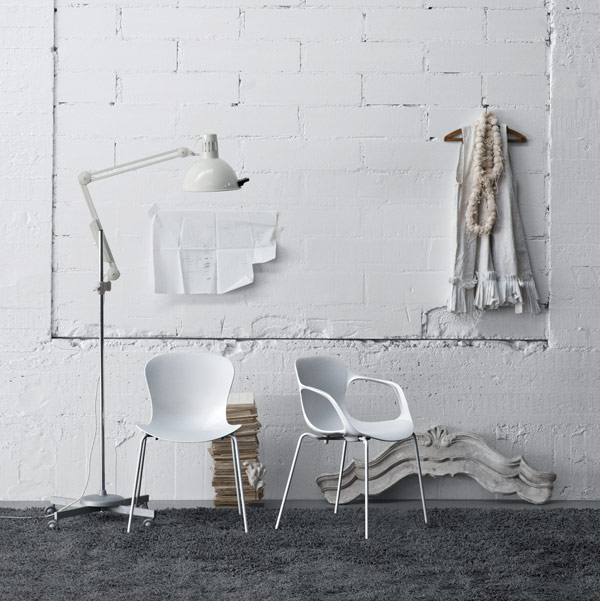