top
Not a fairytale from the Arabian Nights
von Annette Tietenberg | Sep 15, 2010

Last year, when they participated in the Venice Art Biennial for the first time with their own pavilions, the United Arab Emirates and Abu Dhabi took their cue from the rules of the internationally active art scene and a somewhat ironic advocacy of megalomania. Global players such as Catherine David and Tirdad Zolghadr were the curators, and refined models of museum buildings designed by star architects such as Jean Nouvel, Tadao Ando and Zaha Hadid, promised a glittering tourist paradise steeped in surfeit and open to all things new.

How different the approach taken by Bahrain, which is participating in the Venice Architecture Biennial for the first time and has set up hut in the Arsenale. Instead of borrowing a cosmopolitan flair, Bahrain opts for self-confidence by remembering what was its very own, namely the practice of living in harmony with the sea that was for many years the norm for the inhabitants of the island state. Nothing less than re-asserting this state is the future vision the curators of the pavilion had in mind when choosing as their motto "Reclaim". Contrary to the one or other expectation they therefore do not use outsized construction projects to advertise their isle in the Persian Gulf, but receive exhibition visitors in three fishermen's huts that have temporarily been hammered together here. You can sit down in them, rest, have a breather. A backgammon board awaits players, and the fragrance of tea is in the air.

Not only the base platforms that rest so uncertainly on stilts and bear the marks of use have found a temporary resting place in the Italian city on the lagoon; their owners have also flown in, if only on film. In "ocean interviews" conducted by director Mohammed Rashid Bu Ali the fishermen talk about good catches, nights when they felt the sound of the surf brought them consolation, childhood memories, and the weekends they so enjoy spending on the beach. However, they also talk about the loss of a joie de vivre that the urbanites have suffered by turning their backs on the sea. Of life in air-conditioned rooms. Of over-fishing. And of concrete being poured on the beach.

The consequences of land reclamation are ambiguous. Where once there was sea there is now land for developers. Which promises a blossoming economy. But does this mean the space for life has actually increased, too? The results of several years of socio-political research are presented in such a light and delightful manner thanks to the truly marvelous exhibition concept, devised by the Faculty of Architecture at the University of Bahrain together with Studio lapa of the Ecole Polytechnique Federale de Lausanne.

The Biennial's jury was taken by this keen-sighted analysis - and awarded the Kingdom of Bahrain the Golden Lion for the best country pavilion. "Transitory forms of architecture are presented as a means of reclaiming the sea as public space: an extraordinarily modest and yet gripping response to the theme Kazuyo Sejima set of "People meet in architecture", the jury pronounced. Thanks to in-depth research and intelligent staging, land reclamation has led to a prize being won and enhanced Bahrain's prestige. Perhaps the magic of the sea also played a part.

The following having already appeared as part of our series on the Architecture Biennial:
› Oliver Elser on the central exhibition by Biennial Director Kazuyo Sejima
› Dirk Meyhöfer on "Desire" in the German Pavilion
› Sandra Hofmeister on urban free spaces and vacancies in the French and Dutch Pavilions
› Annette Tietenberg on the British Pavilion, where a school of seeing has set up shop
› Carsten Krohn on the end of "signature architecture" and the beginning of a the production of atmospheres
› Dirk Meyhöfer on the emotional states en route to reanimating the Russian industrial city of Vyshny Volochok
› Claus Käpplinger on the country pavilions outside the Giardini and the Arsenale
› Axel Simon about the Japanese pavilion and Tokyo as metabolic town full of doll`s houses 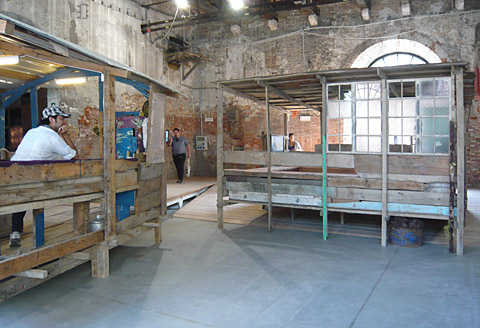 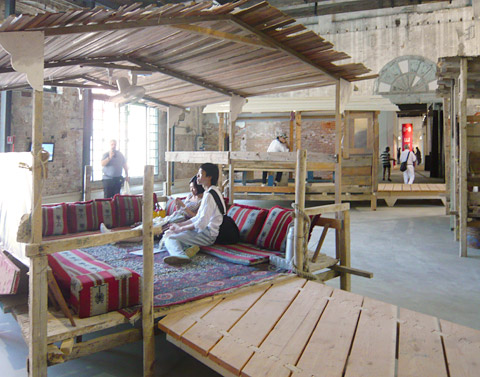 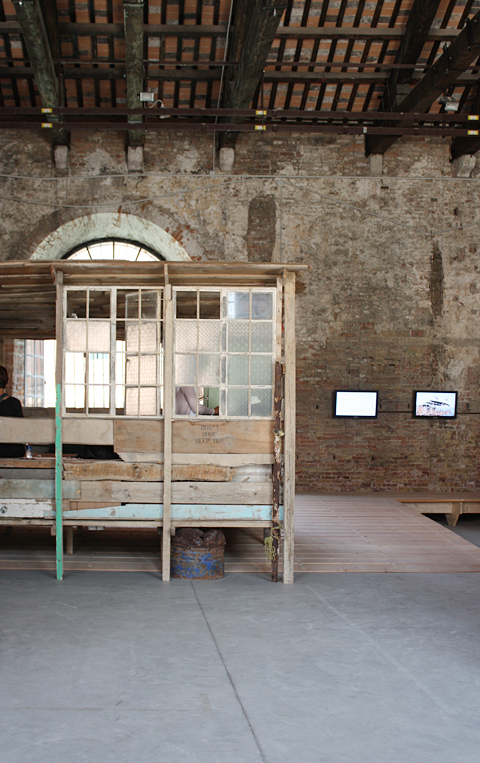 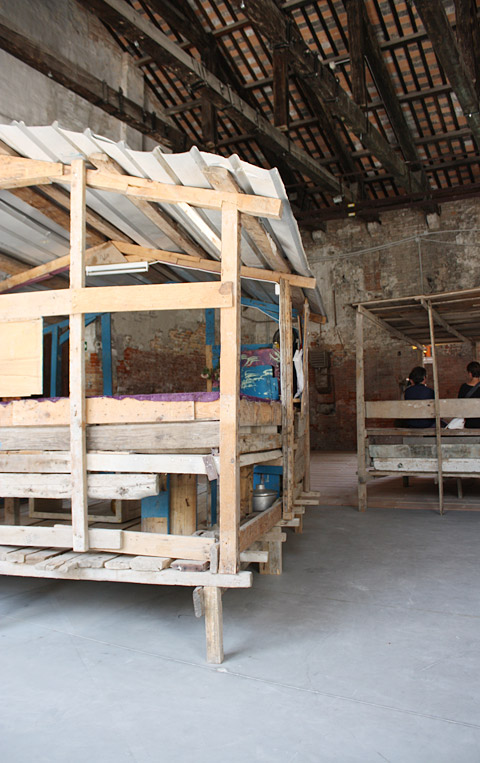 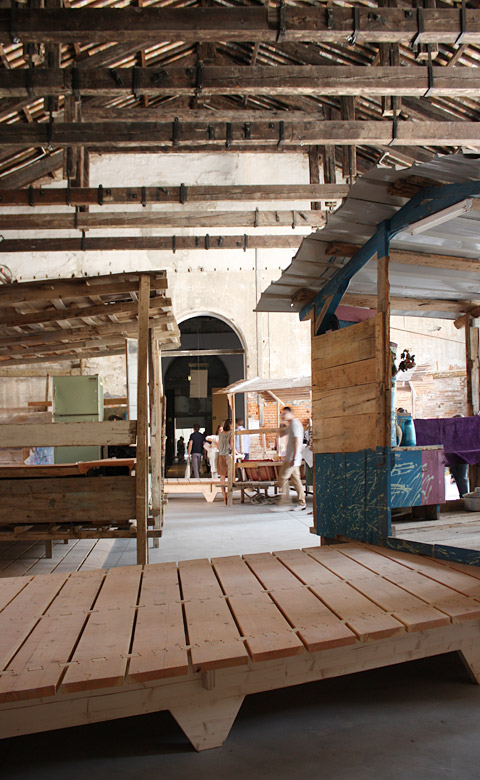 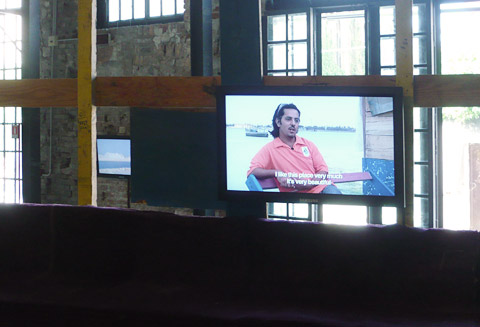