The International Contemporary Furniture Fair or ICFF for short is generally considered the United States' most important furniture fair. The worthy goal is to familiarize visitors with current and future industry trends. This is an aspiration that is does not always fulfill. Thus, visitors will soon start asking the first questions: If interior designers Ginger Krieg Dosier has spent so long studying biotechnology until she can ‘breed' bricks from sand and bacteria, then is that biotech or design? And does the experiment really suffice to win first place in ICFF's "The Next Generation of Design" prize?

This would not be an issue in the United States. The term design is defined far more broadly there than in non-English-speaking Europe, where "design" usually refers to creating and shaping furniture and products. The difference between Europe and the United States becomes even clearer when the issue is ‘good design'. In America, good now means good for your conscience. Beauty is not important, and quality criteria no. 1 is sustainability, irrespective of whether serious eco-awareness is involved or merely a smokescreen.

The differences when it comes to defining and rating sustainability become very clear if we take the example of the now fourth edition of the "National Design Triennial". It launched in time for the ICFF at the Cooper-Hewitt National Design Museum and is dedicated to sustainability, which was no surprise. With regard to sustainability, the 135 exhibits were supposed to respond to the question: "Why Design Now?". They include exciting projects that would also count as good design in Europe, such as the "CityCar" created by MIT, the Massachusetts Institute of Technology. The compact electric car is intended for carsharing systems and can essentially be folded to park, such that three to four of them can park in the space required for a single car today. That said, there are countless items on show that you would need to be very kind to consider ecological, if at all, such as the iPhone, the Kindle, Twitter or the "Celebrity Wallpaper" created by Mieke Gerritzen. It's a piece of wallpaper on which miniature faces of celebrities create a pattern - hand-painted, in China. And with Issey Miyake's "Color Hunting Collection" one asks whether 3,000 color samples collected in the Amazon and the resulting fashion collection really does "convey the clear and fundamental message that we must protect the rainforest."

Likewise, the exhibition entitled "Personalissimo: ethical design > italian style" was not convincing - it presented 40 Lombardy companies and an arbitrary assortment of products. The accompanying texts listed the products' ethical properties without however ever going beyond buzzwords or defining terms such as "ethic of language communication" in a meaningful way. The main manufacturers from Lombardy were not along for the ride, anyway.

Thus Cappellini, Molteni&C, Minotti, Agape & Co all opted for their own, in part new showrooms and forewent stands on at the trade fair, as did most of the other European manufacturers. Italian luminaire maker Flos, for example, opened its showroom next to design gallery Moss, a door links the two stores, and another leads to the Moroso showroom one building further along. Almost all these showrooms are located in SoHo, New York's design district, such that the entire district became the place-to-be.

A little bit off the beaten track, at the Concept Store Project No. 8 on Lower East Side, German manufacturer e15 presented the new seating line by Stefan Diez - albeit in frosted sugar as the real furniture was still stuck in Amsterdam in a container owing to the ash cloud. That said, like all the other materials e-15 uses, the sugar you can recycle. And there was no extra indicator of this. At long last the proof that good and beautiful need not be contradictions.

In the middle of New York's hottest fashion quarter, the Meatpacking District, there is a three-storey showroom which Vitra shares with Swiss textile manufacturers Création Baumann. The latter presented exciting laser-cut fabric installations and has just about every relevant eco-certificate for its products. Vitra focuses mainly on the "Panton Chair", which this year celebrates its 50th anniversary. Like the "Vegetal" by Ronan and Erwan Bouroullec, which was also on show, it is made of plastic and thus flew in the face of the New York eco-slant. However, you don't simply throw a Panton or a Vegetal away, but pass it down in the family. Which is pretty much practiced sustainability. 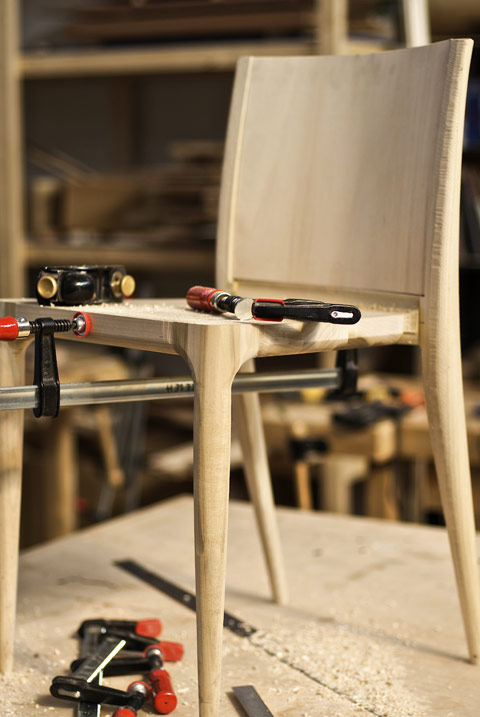 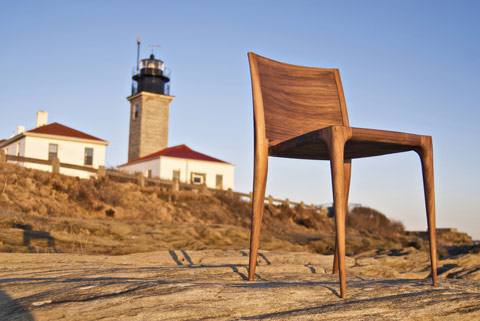 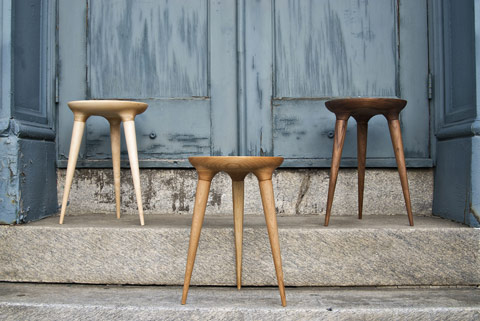 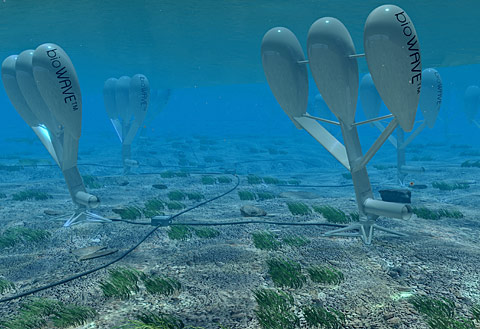 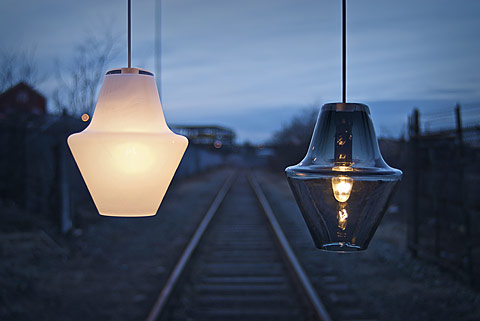 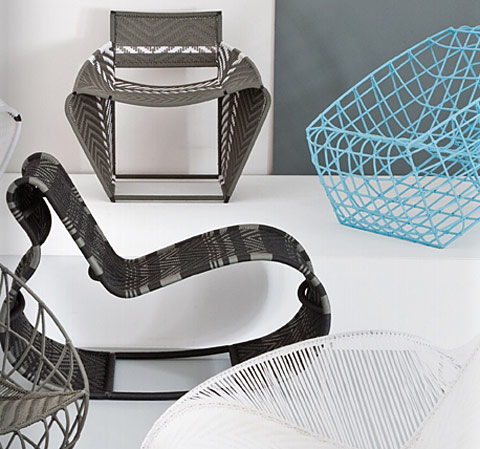 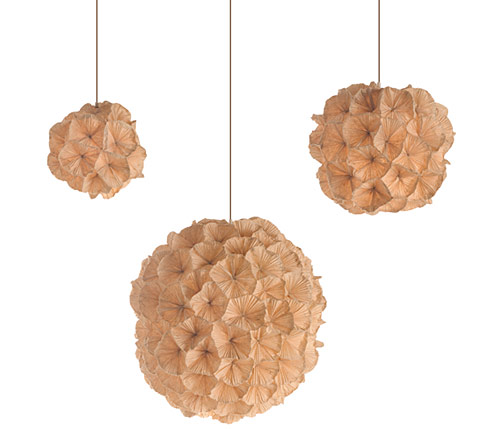 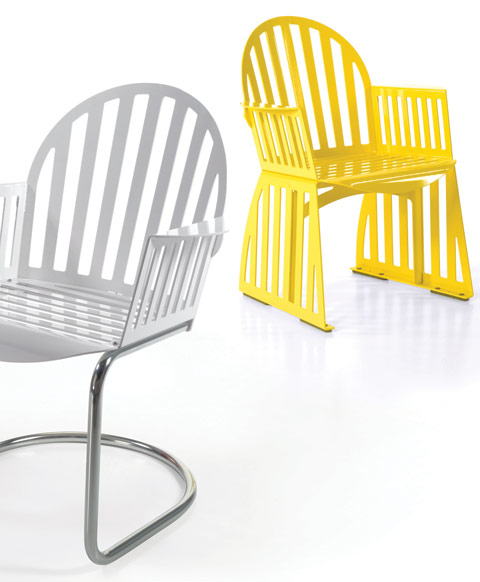 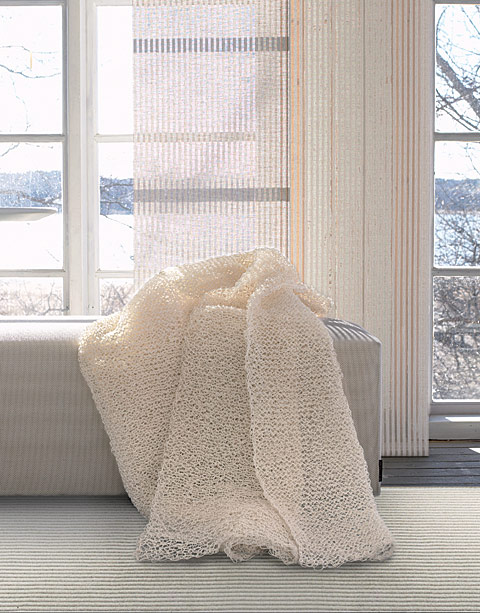 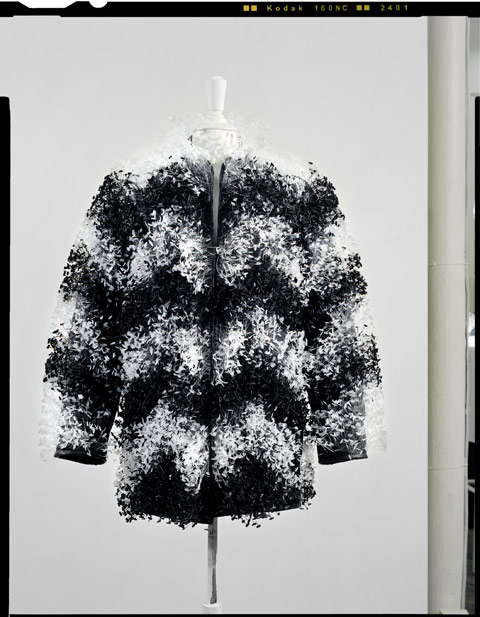 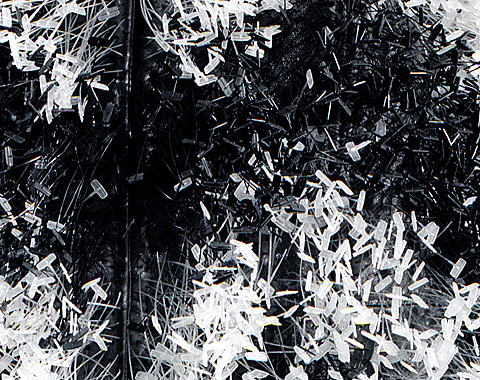 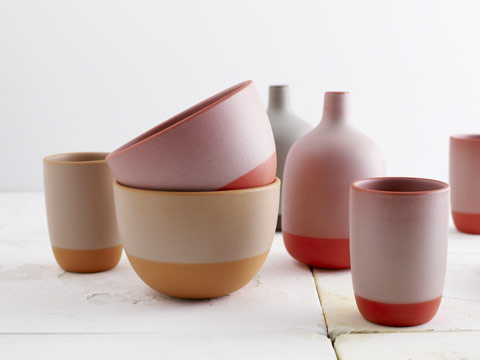 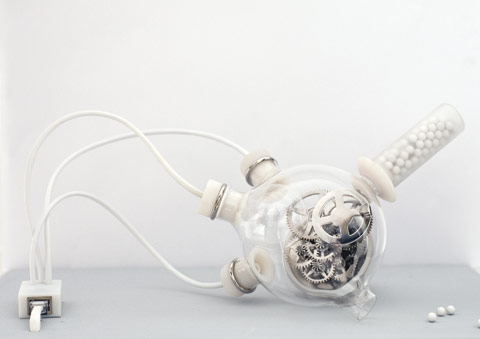 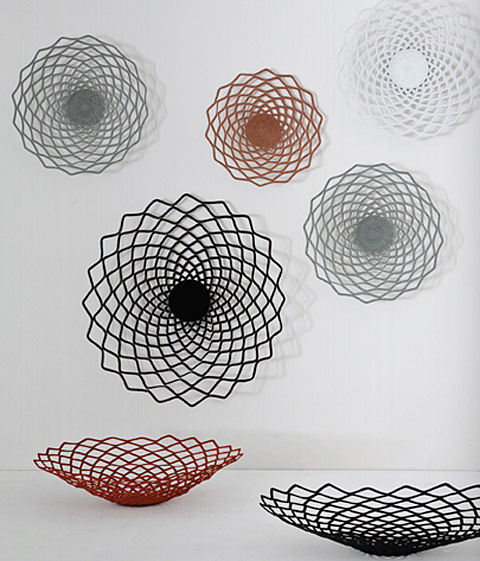 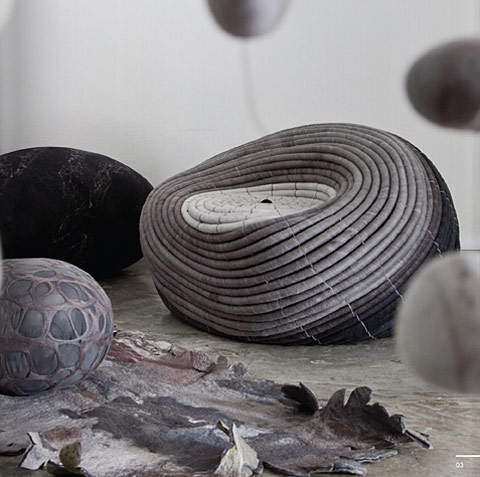 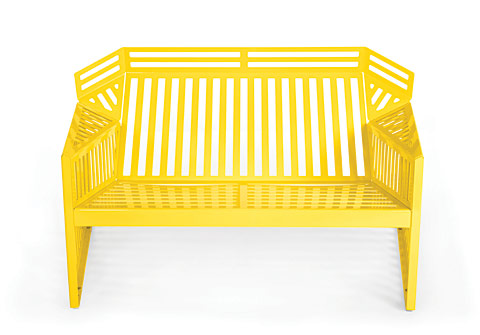 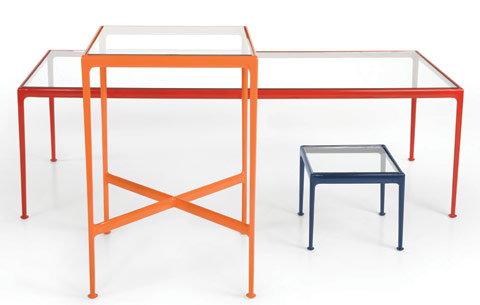