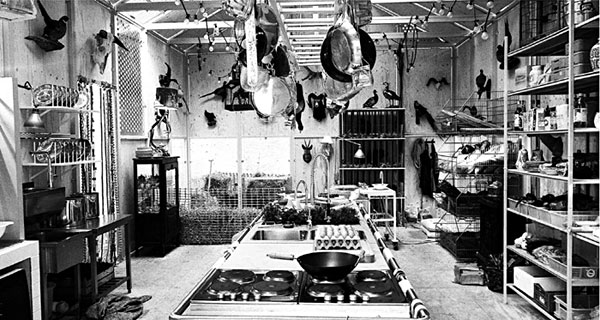 It is well known that the beginnings of innovation are to be found on the periphery of a discipline, where there are no longer any clear boundaries, where an experimentation results in something new, where there are exceptions to rules. As someone who routinely criss-crosses borders Mike Meiré would appear to have specialized in driving developments forward and searching for new design approaches. As such in his projects he alternates between the position of art director, designer, and artist. He works as an editor, photographer and curator and likes to add the term "intermediary" to these activities. In fact current vocabulary scarcely suffices to categorize all the activities and projects he is involved in.

Meike Meiré, who was born in 1964, lives and works in Cologne, where in 1987, together with his brother Marc, he founded the agency meiré und meiré and in 2001 the cultural production company NEO NOTO. His most important projects include the art and culture magazine "Apart", the award-winning business magazine "Econy", and "brand eins". At the 2006 LeadAwards one of the awards Mike Meiré picked up was the title of VisualLeader for his debut work as a photographer. In addition to his work for magazines such as "kid's wear", "o32c" and "MINI International" he stages projects that address the cultural links between brands. These focus on a brand culture that is reflected in commitment and deeds. By way of example together with the bathroom fittings manufacturer Dornbracht he developed and curated the "Statements" project series which was followed by "Edges", which featured his own artistic output.The resulting "Culture Projects" strive to deliver a holistic brand and spatial experience, from architecture through to sensory perception via sound and smells.

With "The Farm Project", the workshop-like staging of a kitchen with materials, plants, machines, and even living animals Meiré provided a setting for a counterpoint to minimalist kitchen trends. This year it was on display in Cologne, Milan and at "skulpturprojekt 07" in Münster. Mike Meiré views artistic projects and his collaboration with artists such as Peter Saville and Mark Borthwick as research projects that lead to intellectual independence. And that, in turn, is necessary, if you want to create something new. 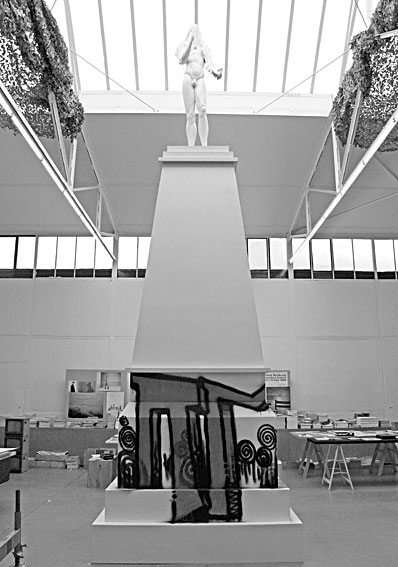