However much this year's biennial director Bice Curiger may insist that the question of nations is no longer relevant, the Venice Biennial remains the only exhibition of contemporary art world-wide that still derives its legitimacy from the rivalry between the nations in the 19th century. Europe today is only too familiar with the consequences this had – in the form of colonialism, two world wars and post-communist ethnic wars. Small wonder that as of the 1990s with the end of the Cold War, the emerging wars in the Balkans, and the explosion of global capitalism, curators and artists questioned the validity of this poisoned nations' recipe – and developed exhibition modes for the pavilions that were no longer based on the formula of "one nation – one artist". One of the most successful results of this questioning was the foundation of a Roma Pavilion. While the Roma have no country and thus no borders to defend, in 2007 a Roma Pavilion was established for the first time as part of the "Collateral Events". The Roma people is persecuted to this day. We need think only of Auschwitz and President Nicolas Sarkozy's policy last summer of extraditing them from France. And it is also one of the very few peoples in Europe that has never started a war, as Italian artist collective "Stalker" emphasizes.

While two years ago the main focus was on the presence of Roma artists in the framework of the biennial, this year's pavilion (curated by Maria Hlavajova and produced by the "Open Society Foundation") is a coalition of political activists, photographers, art historians, artists, journalists, filmmakers, philanthropists, theorists, writers and other persons from civil society. For "Call the Witness", on the one hand, statements by Roma artists were polled who reported on their living conditions in Europe; on the other, thoughts, images and sound bites from all the various civil-society parties involved were collected, all of which focused on the in part inhuman conditions under which the Roma live.

For example, photographer Nihad Nino Pusija from Bosnia-Herzegovina, who is well known in Germany and lives in Berlin, does not showcase his sensitive Roma portraits, as many had expected, but a kind of photo-novella that humorously comments on the genesis of "Call the Witness". Pusija presents photos taken during the preparatory discussions, into which he has inserted his own texts and quotations. The questions he poses go straight to the heart of things: Who can, should and may speak on behalf of the Roma? What institutional power is mobilized in order to ensure that the 'subaltern' (alluding to Gayatri Spivak's book "Can the Subaltern Speak?") are prevented from speaking?

The artist is always a nomad

Salman Rushdie began his lecture held in the Roma Pavilion in Venice by pointing out that artists have always been nomads and that crossing borders was always part and parcel of their everyday lives. Referring to the foreign artists in the Danish pavilion, he emphasized that national borders or language barriers were never important for artists. And that today millions of people live this way. We are all Romas! George Soros, stock-market genius and philanthropist, emphasized in his lecture (also available on the Net) that today the Roma are the most persecuted citizens of Europe, which is why he was also happy to help fund the project. For Soros the focus can be on neither shocking people nor on creating sympathy, but on the battle against untenable injustice. The list he cited of violent extraditions (France), destruction of homes (Italy), killings of Roma (Hungary) and neo-fascist attacks (Czech Republic), is a long one, as long as the list of claims by some right-wing European politicians that the Roma are congenitally predisposed to be criminals.

For the writer of these lines, the great discovery of this year's biennial was without doubt Hsieh Chun-Te, an autodidact born in 1949 in Taichung, Taiwan. He has made countless contributions to contemporary Chinese culture. When he ran away from home at the age of 17 he taught himself painting; one year later he discovered photography and Super-8 movies, and only two years later was busy exhibiting at the "Taipei Fine Arts Gallery"; in 1973 he joined the "Visual Group Ten" and in 1975 worked as a choreographer and director staging dance and theater pieces. While in the 1980s he dedicated himself to writing books, working as a photo editor, designing posters and LP covers as well as regularly exhibiting, in the 1990s he refocused and concentrated on directing music clips and TV commercials, writing film scripts and designing stage sets. Just one aspect of his seemingly infinite talent: his restaurant "C'est bon", for which he also designed the tableware, is included in the world's 100 best restaurants in the Phaidon book "Coco". It is thus hardly surprising that he performs all these activities like a conductor, as another of his gifts is kindling enthusiasm for his projects among others.

This takes us straight to the large photo tableaux in Venice, on display right next to San Stae Church. You immediately see they're staged. Many look like tableaux vivants. The theatrical element predominates, presented frontally. Because the photographic images are printed in a special way (with deep black), and therefore often look as if they were painted with ink, since large sections of the images are left out of focus they look here like pages trashed by a downpour of rain. And in fact many of them possess a storm-like mood. Indeed, the anger of the gods hangs in dark charcoal clouds over the scenes, the heavens are gray as ash. Hsieh Chun-Te's images could also be seen in the light of Sloterdijk's "philosophy of ire"; and there is, as co-curator Dominique Païni points out in the catalog, a clear affinity to Georges Bataille's writings. Scenes of women's bodies hanging from a parallel bar, head downwards, on offer like so many glazed ducks, allude to Francisco de Goya's "Desastres de la Guerra", in particular to his engraving "39 Grande Bazana! Con muertos!"

Many of Hsieh Chun-Te's images were made under the sign of Eros and Thanatos, such as the love scene "A Meat Stall", on which we see a standing man copulating with a woman reclining on a scaffold-like outdoor food table, in front of reeds, brushed by the wind. These erotic scenes are both repulsive and appealing. The quite unique aspects in the blend of focus and the lack of it, pictorialism and realism in a single image. All of them are ceremonies and small wonder that during the days of the preview a selected audience was able to take part in a ritualized festive banquet.Dominique Païni, the former Director of the Cinémathèque in Paris, also cites scenes from erotic Japanese movies by directors such as Nagisa Ōshima, Tatsuo Nishimura and Koji Wakamatsu as influences that have left their mark in Hsieh Chun-Te's oeuvre. One could also refer to Mizoguchi Kenji for another important section of his oeuvre. In these allegories, Hsieh Chun-Te considers the modernization of Taiwanese life and the resulting deracination of the rural population. The series goes by the main name of "Raw" and culminates in absurd images such as the two fishermen sitting on the edge of a high-rise penthouse or the picture of a group of men and women in front of a river scene. One woman shows her breasts under her vest, one man holds a macaque. "Ferry Voyagers at the Guan-yin-shan" shows, almost beyond interpretation, a group of adults and children standing close together on a narrow riverboat. And that brings us back to Salman Rushdie: Millions of people are on the move today, rarely voluntarily, with the exception of the artists perhaps. 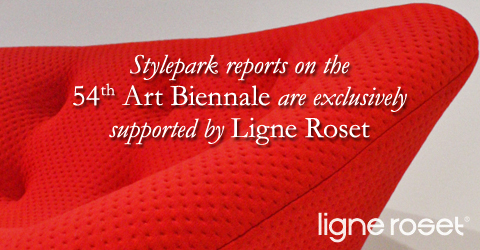 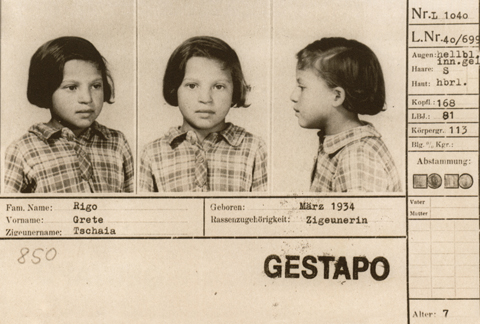 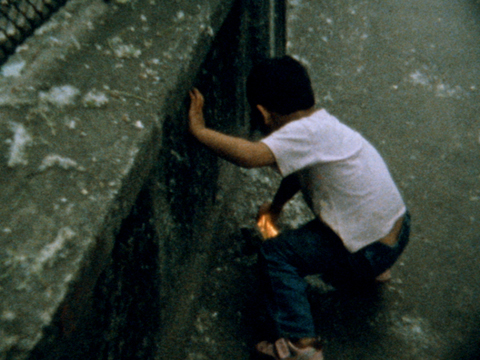 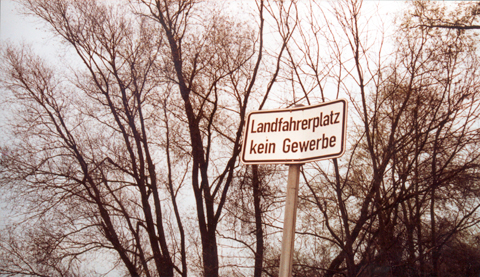 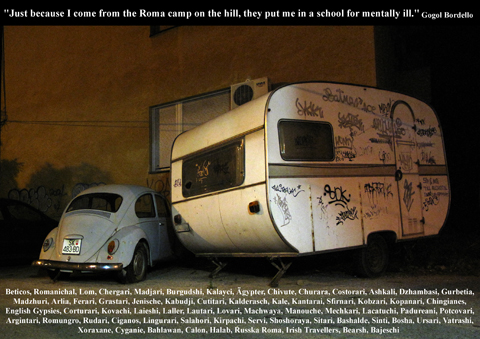 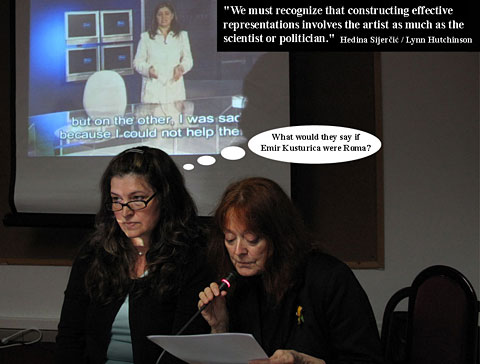 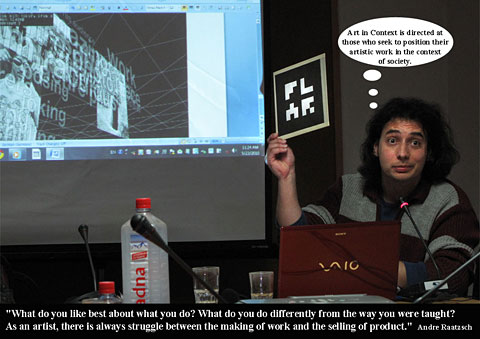 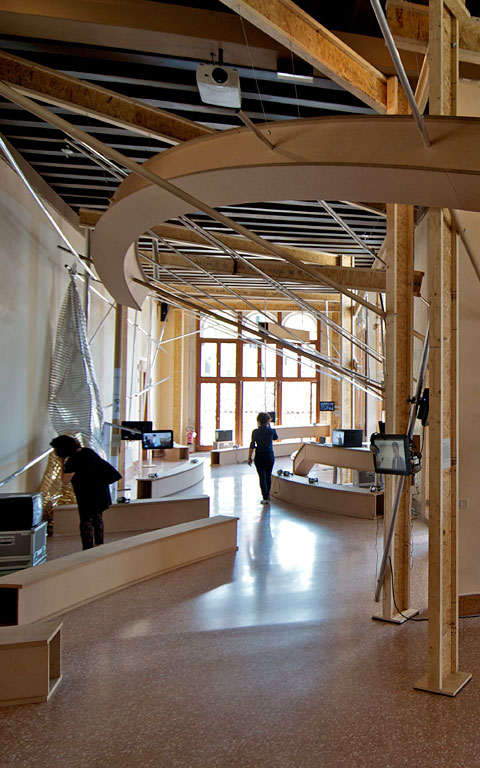 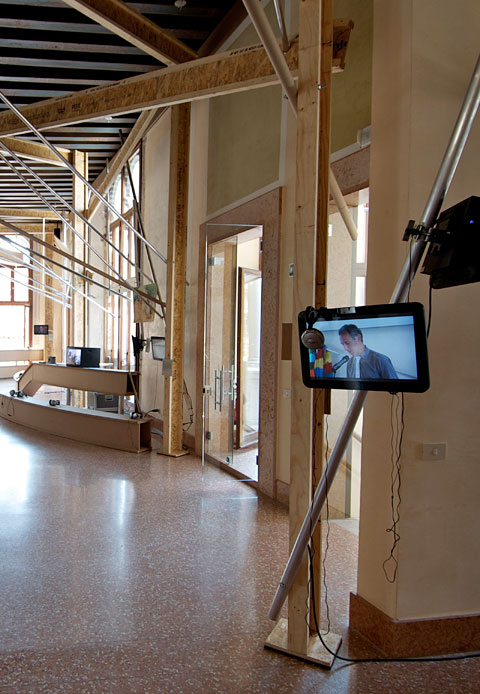 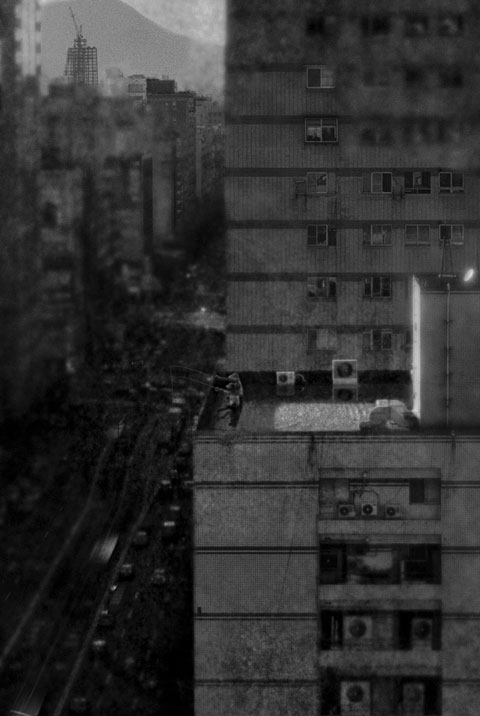 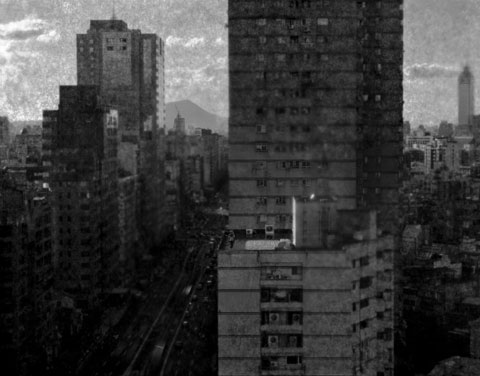 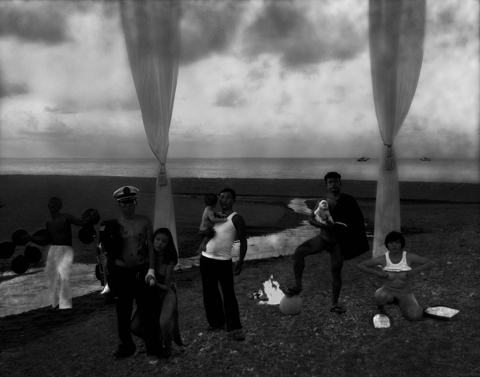 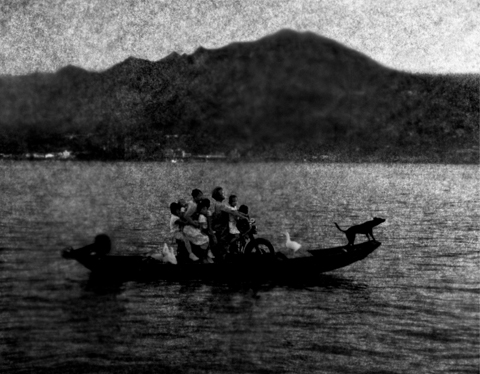 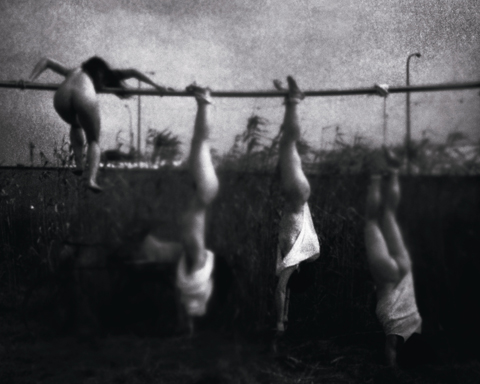 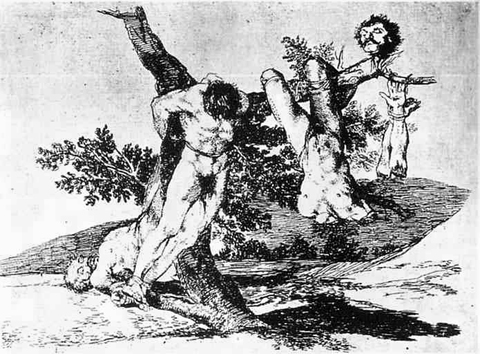