top
On Billy Wilder’s set
The things the Eames trained their lenses on
Apr 3, 2013 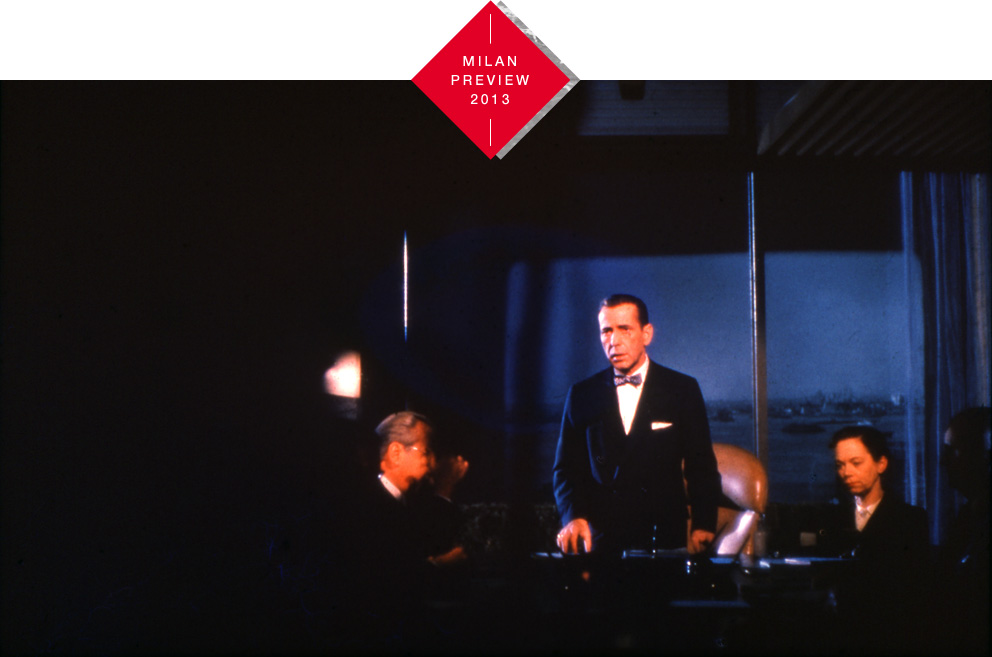 Anyone interested in design will no doubt be familiar with their chairs, tables and office furniture, their “Case Study House” in Pacific Palisades, the famous leg splint or films like “Power of Ten”. But have you ever laid eyes on Charles and Ray Eames’ photographs? Apparently, there are more than 750,000 in total, including, for example, “Movie Set”, a series of images that Charles Eames liked to show in his design lectures, even though it includes far more than just furniture and architecture. After all, Charles Eames also took photos of his friend Billy Wilder’s movie sets, which is why we get to glimpse Audrey Hepburn and Humphrey Bogart in “Sabrina” or Kirk Douglas in “Ace in the Hole”, Wilder’s favorite movie. Not to forget the multimedia projections that the Eames dreamed up.

“Re-Think the Eames” is the name of a project by students at Geneva’s University of Art and Design, HEAD for short, which takes the Eames’ 1964 “think theater” as a starting point to showcase as yet unpublished material from the famous couple’s archive in a state-of-the-art multiscreen environment. The archive includes images of aquatic animals, movie sets, showrooms, life in the legendary Hangar 901 in Santa Monica, California, and much more besides.

The exhibition “Think Twice”, which explores the virtuosity and richness of design in all its forms, is showing at the “Design Project Room” at HEAD and kicks off around the same time as the Milan exhibition. There is no question that the two shows pay tribute to the work of Charles and Ray Eames, a special homage kindly made possible by the expertise and support of Eames Demetrios, Charles and Ray Eames’ grandson, as well as the Eames Office in Los Angeles. (tw) 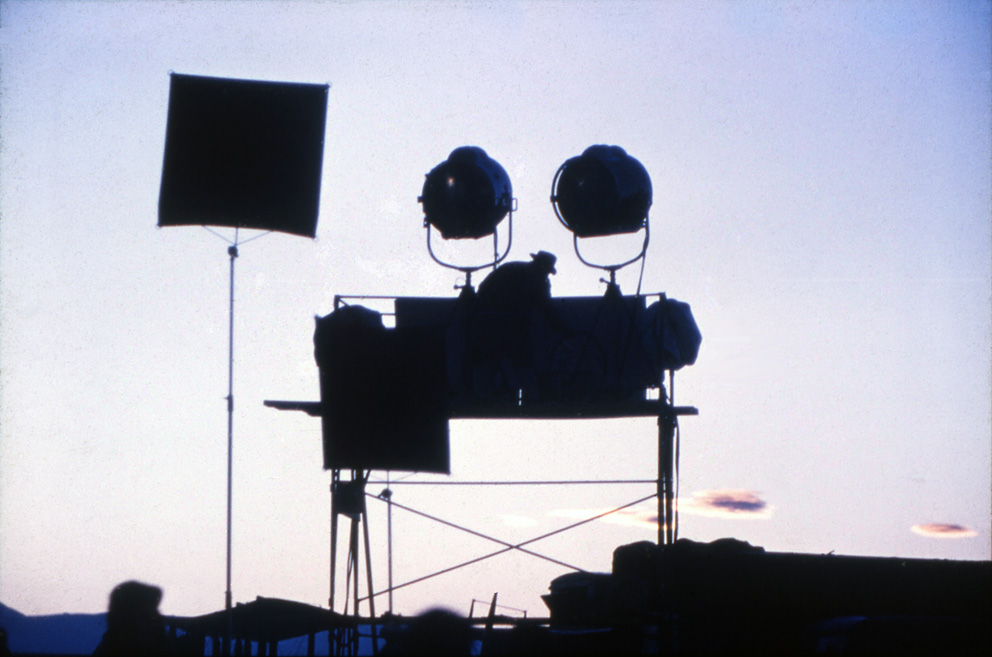 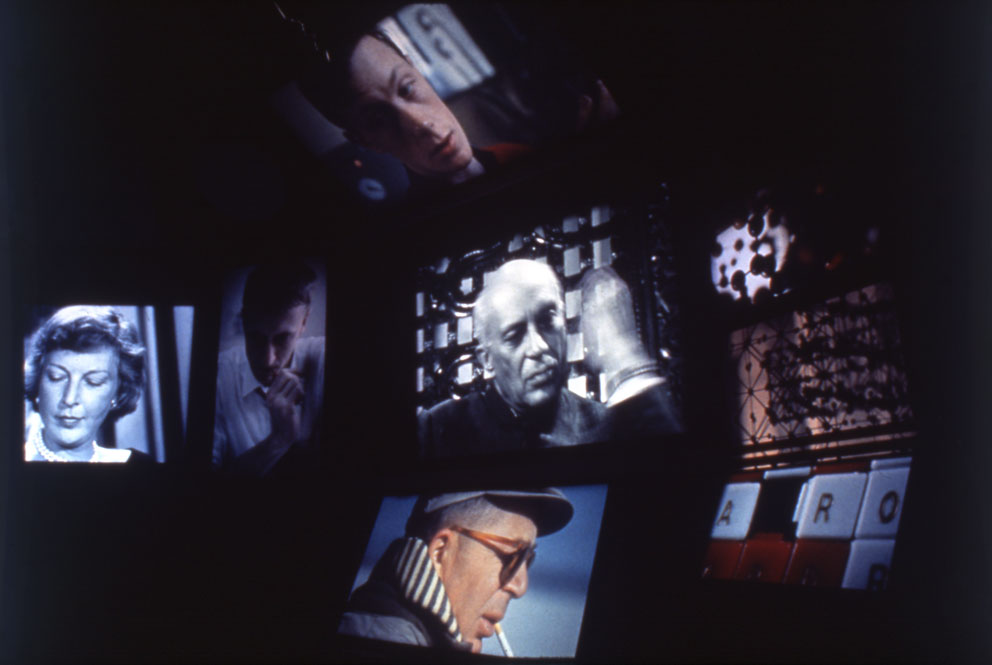 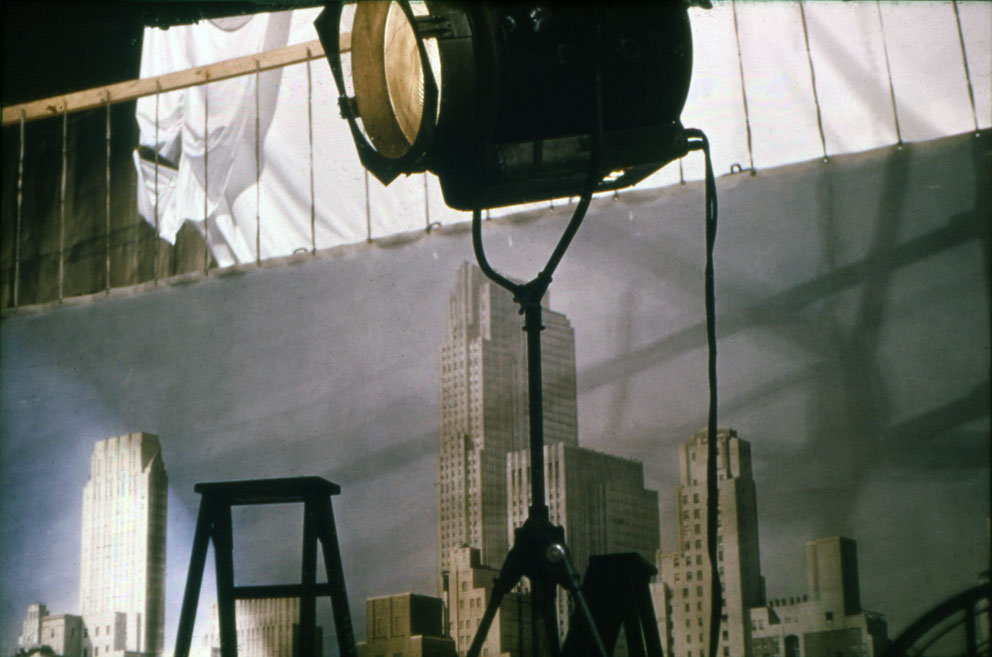 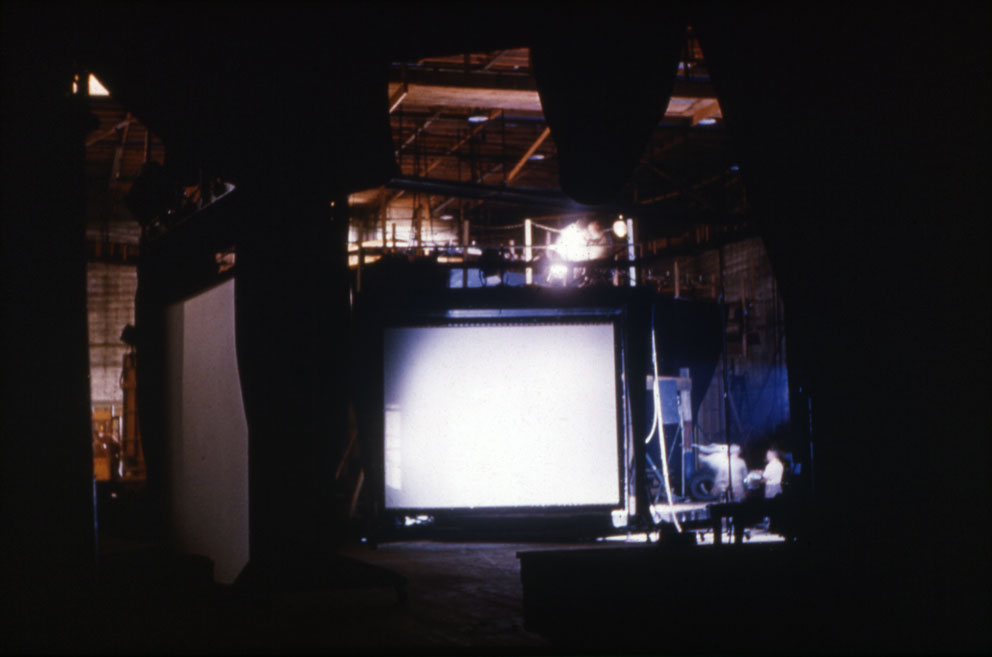 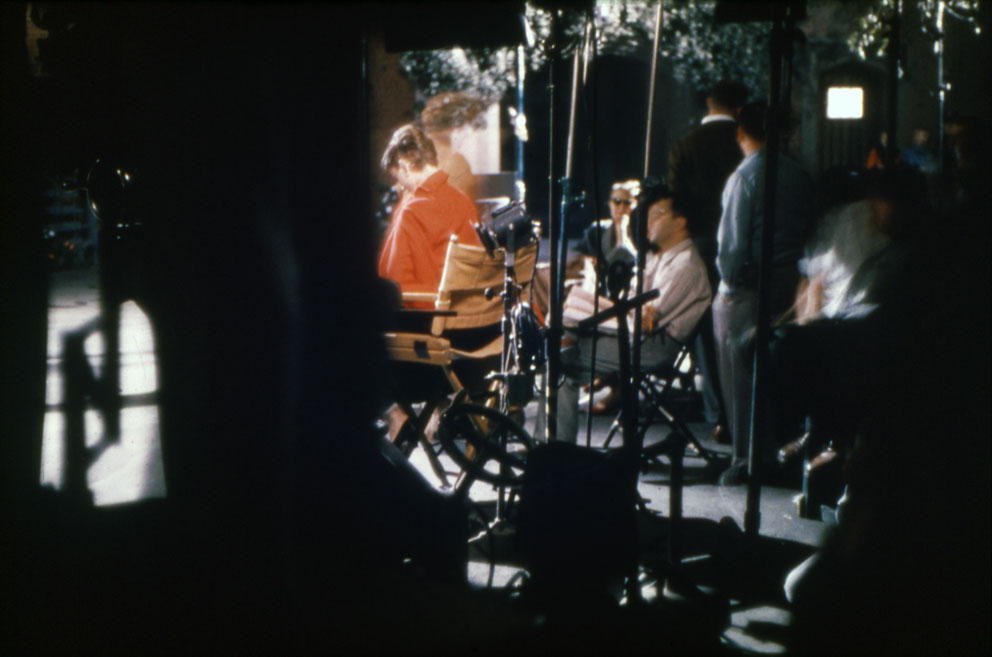 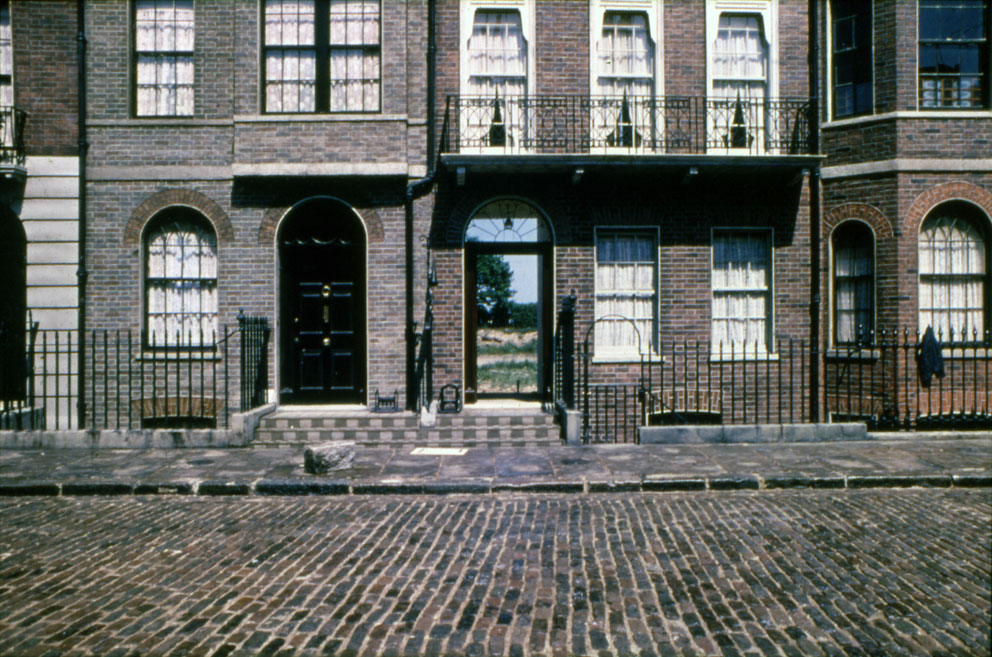