top
On How to Handle Free Spaces or Vacancies
von Sandra Hofmeister | Sep 4, 2010

For many years, France was synonymous with the future. While the rest of the Continent was still deep in a pre-digital beauty sleep, the Grande Nation already boasted Minitel, door locks with numerical codes, and public phone booths that resembled space capsules and whose appliances could only be operated if you had a special card. The future had a firm place in French society, at the latest since Georges Pompidou, the future in architecture and design has also become a presidential matter. It is therefore hardly surprising that the French Pavilion at the current Architecture Biennial in Venice is dedicated to the future: Dominique Perrault, who curated the pavilion, asks pertinent questions about the city of tomorrow and at the same time assumes that Marseilles, Paris, Bordeaux, Lyon and Nantes are no longer separate cities but are perceived as one large metropolis.

The pavilion's small vestibule has been transformed into a sun-shaded lobby by hanging long red strips of plastic. In the high interior rooms, visitors immerse themselves in the darkened world of large video screens - images, music and sounds that suggestively present a big-city world. The topic is "Metropolis?" and triggers many an emotion: In the empty spaces in cities, on streets and plazas, which people appropriate for themselves in different ways, on interstate ring roads, markets, demonstrations and in subway stations out on the edge of town.

For Dominique Perrault, it is not architecture that forms the substance of a metropolis but the people and the free spaces in a city - "People meet in architecture" is the motto of this year's Biennial after all. Perrault has not taken up this slogan by means of models or actual visions of tomorrow. Instead he shows a fundamental stance that hinge son people, showing buildings and rooms from the human perspective and tackling the key issues of the future: What will happen to the free spaces? How can we rejuvenate the edge of town?

In his video installations, Perrault visualizes the substance of metropolises, he shows their empathetic essence, traces their rhythm and by means of uncommented camera pans credibly proves that this is a purely documentary matter. "What is most important is the question mark behind the title ‘Metropolis?'," is how Perrault himself explains the concept when touring the pavilion. Bordeaux and Paris, Lyon and Nantes and Marseilles all blend in this visual world to form one single, massive metropolis. Perrault has his colleagues comment on how these conurbations will develop: One video contains interviews with the architects who did the plans for a "Grand Paris", whereby they explain their methods for structuring the outskirts of town.

The future lies in using what already exists

The Dutch Pavilion is pragmatic and likewise looks to the future. Here, too, everything revolves around an installation that could easily be mistaken for art. The concept the two curators Ronald and Erik Rietveld from "Rietveld Landscape" have gone for consciously has a clear political message and dispenses with showing chic new buildings. Since the pavilion for the exhibition stands empty for most of the year, the curators opted to address the general issue of vacancy.

Instead of new palaces and daring new buildings as models, as have so often been displayed at the Biennials (this is true again this time), the Dutch Pavilion focuses on unused, vacant government-owned buildings. And the curators also seek by means of new programs to ensure all the historical and modern buildings in the Netherlands that they identified (and they sought them all out and cataloged them) are open for temporary usage.

On entering the pavilion the eyes are inevitably drawn upward by a blue ceiling: The only models hang loosely from wires to form a kind of interim level. The entire installation is only visible from the gallery level. There are hundreds of vacant buildings in the Netherlands, with the state paying for their upkeep, but neither is there a future use for them nor a concept for how they should be used in the interim. Wind mills and churches, factory halls and lighthouses together form a huge built landscape of houses that the curators (with the help of Jurgen Bey, Joost Grootens, Barbara Visser, Landstra & De Vries and Claus Wiersma) have assembled to create an impressive gallery of vacancies. The installation is entitled "Vacant NL, where architecture meets ideas" and follows a clear political objective, namely to prompt the Dutch government to organize temporary interim usage by architects, designers and artists. A clear perspective on how architecture could function in the future, primarily by people who animate them. And not by new buildings.

The following having already appeared as part of our series on the Architecture Biennial:
Oliver Elser on the central exhibition by Biennial Director Kazuyo Sejima
Dirk Meyhöfer on "Desire" in the German Pavilion 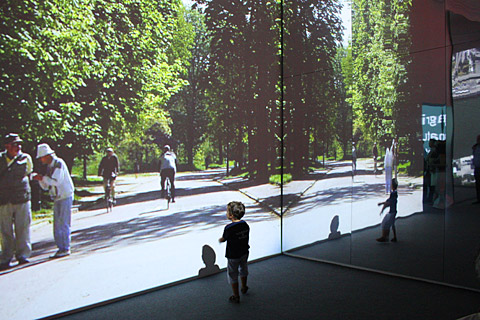 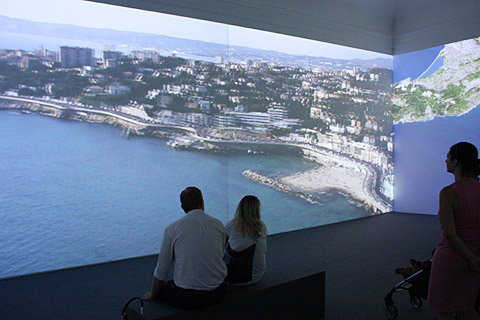 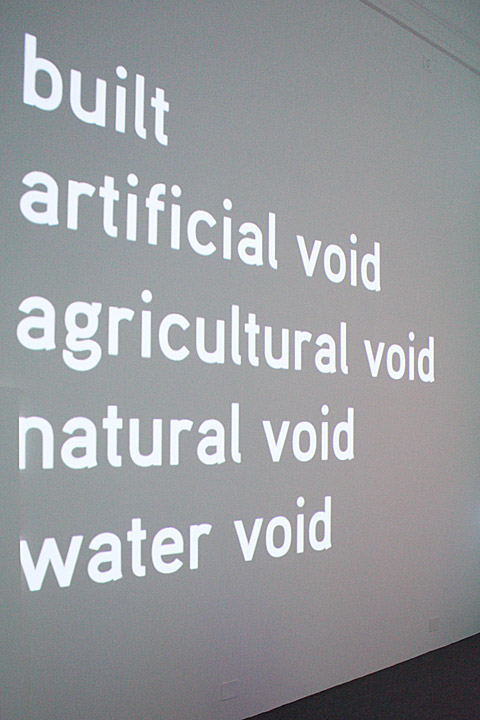 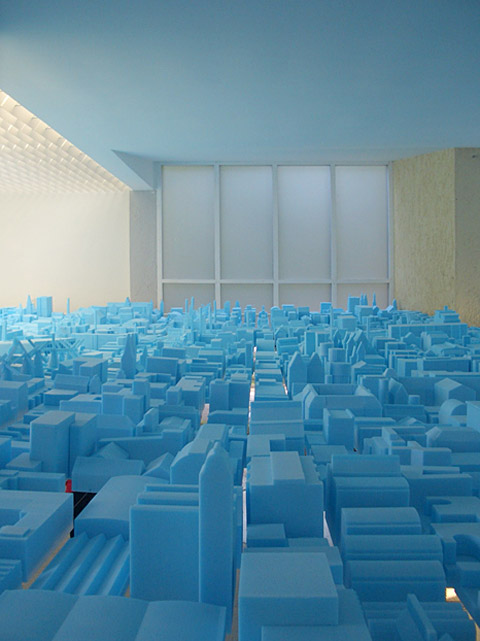 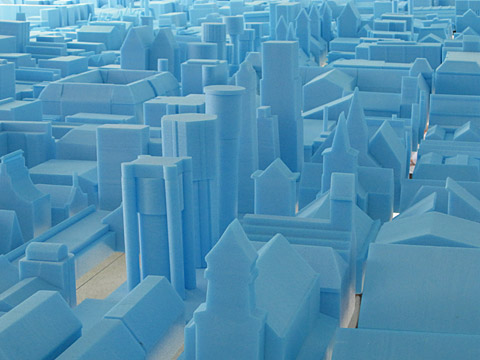 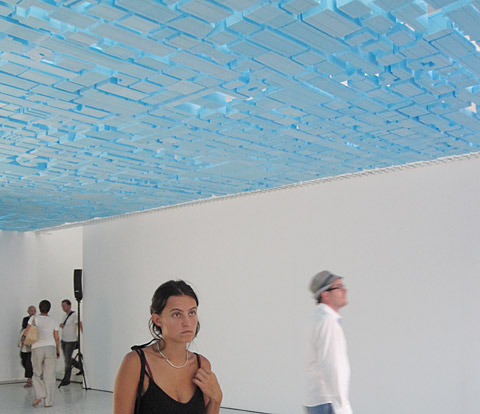 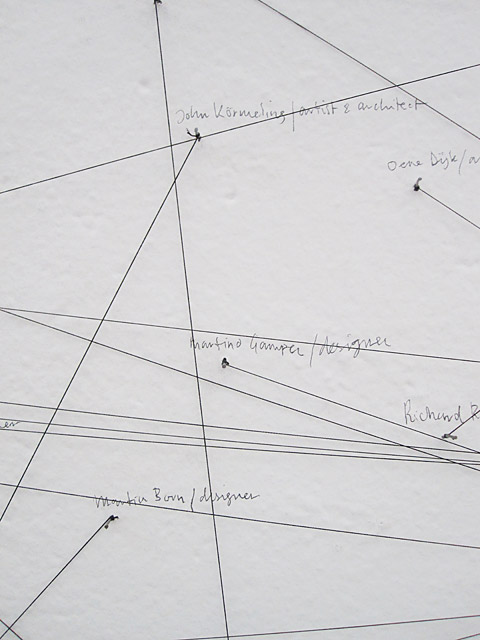 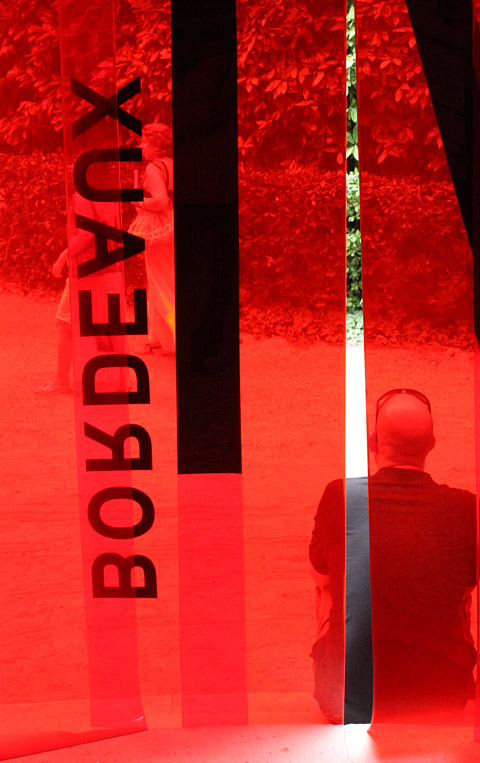 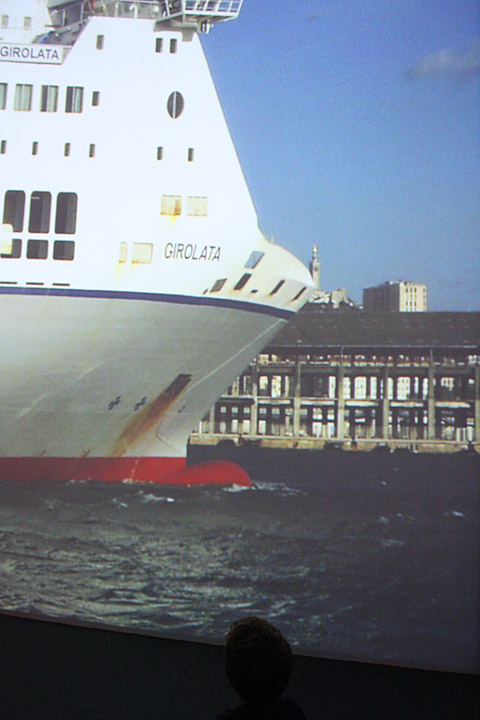 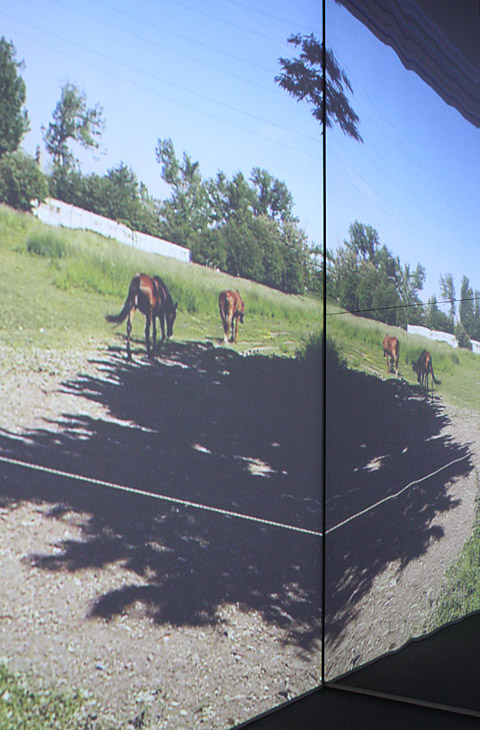 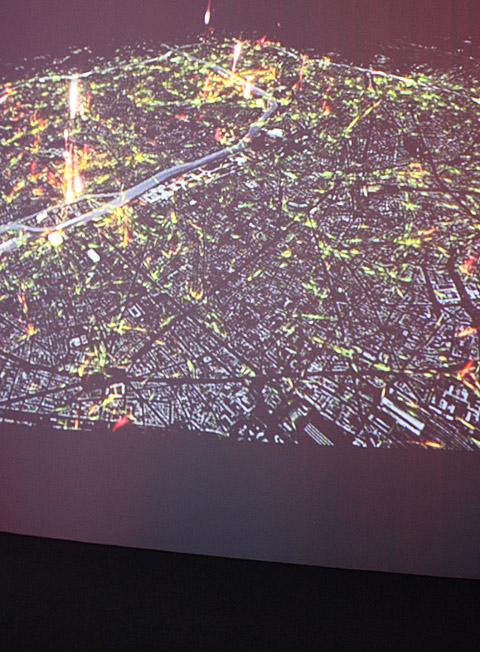 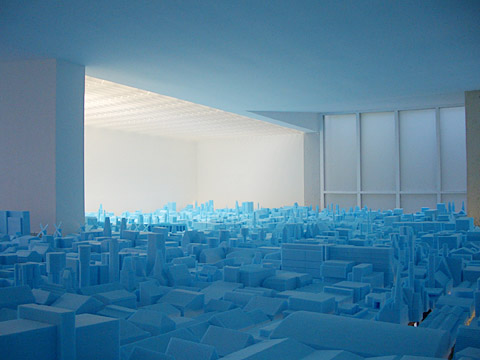 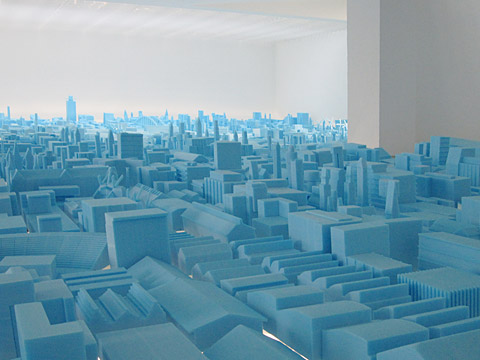 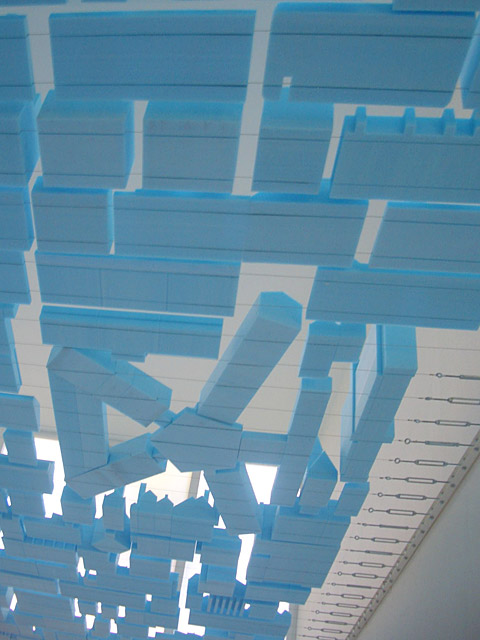 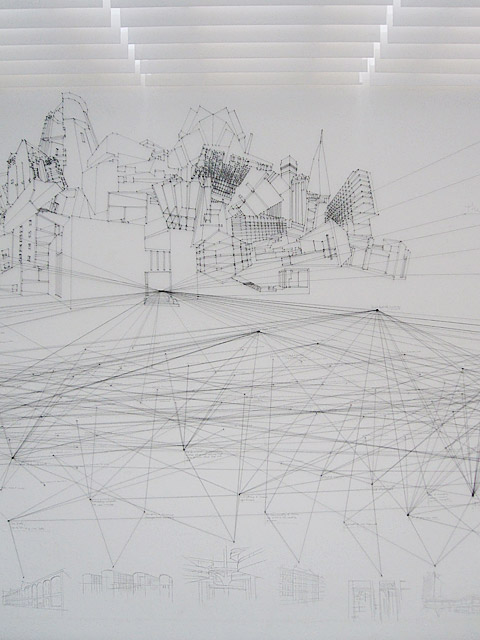 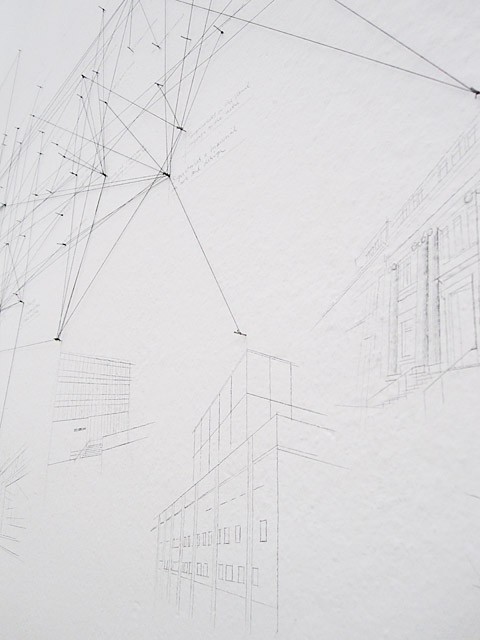