In the midst of limited special editions and installations fit for a theater, today some may be asking whether there are any designers left who create such profane things as vacuum cleaners, for example? Yes, there are! One who is full of enthusiasm when it comes to identifying functional shortcomings, user needs and other requirements is Sebastian Bergne. The industrial designer works out of London and prefers to try out precise solutions rather than to catch the eye with brilliant but capricious environments. Yet his ideas are anything but purely functional, as they are full of surprises, intelligence and wit. For example, he dreamed up RING SOAP for Authentics, a soap bar shaped like a ring with a special holder-knob from which it can be hung after use - and thus avoids the unseemly soap residues that collect in soap trays. Or there's his treble-ended corkscrew CORKER, which only assumes its typical shape when opening various bottles.And of course Sebastian Bergne also designs vacuum cleaners. His cordless variant is named PRONTO, is made by Moulinex, and boasts a washable dirt collector, is super-quiet and weighs in at only 2.3 kilogramme.
His first success was with LAMP SHADE, a reflector sheet that could be attached by a clip to any light bulb. Originally planned as a self-made product, Radius put it into mass production in 1991. Alongside the above companies, Sebastian Bergne also works for Absolut, Driade, Habitat, Vidal Sassoon, Luceplan, Vitra and many others. Which simply goes to show that he masters the whole gamut of product designs, from household appliances via tableware and packaging through to luminaires and furniture. His best-known products as the all-round IXIX table for Vitra, his charmingly unequal chair duo SLIM & JIM, and his luminaire family ZIO/ZIA/NEPOTINO - which are themselves miniature tables and whose hidden lamps emit indirect light downwards.And Bergne's products like SPUNIQUE show that alongside so many purposive items there's still space for the odd.www.sebastianbergne.com
www.spunique.com 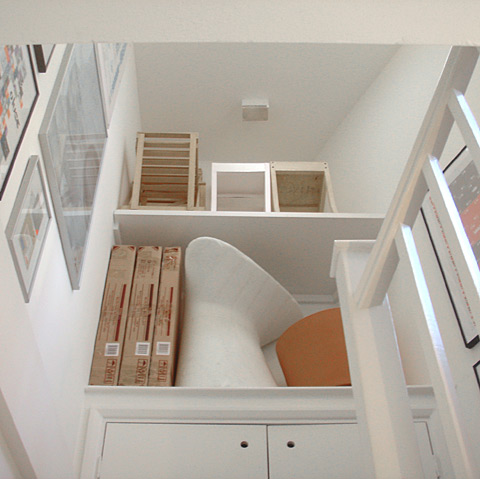 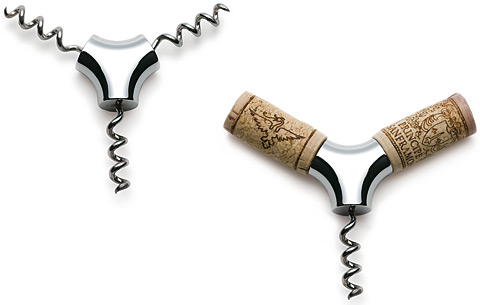 Corker for "Open your mind" Milan, by Elmes 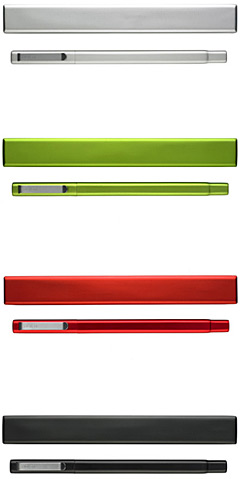 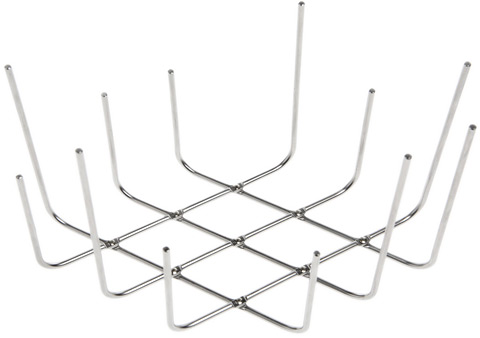 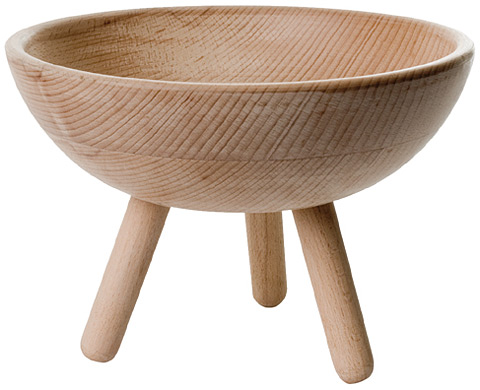 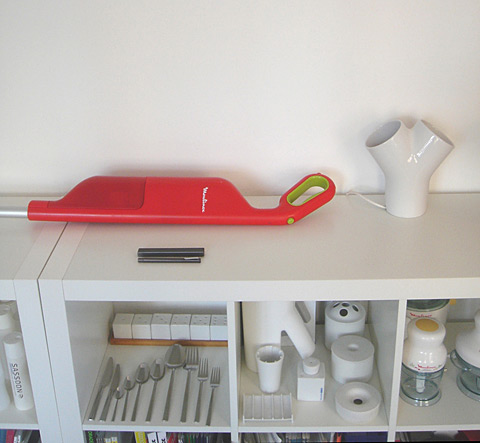 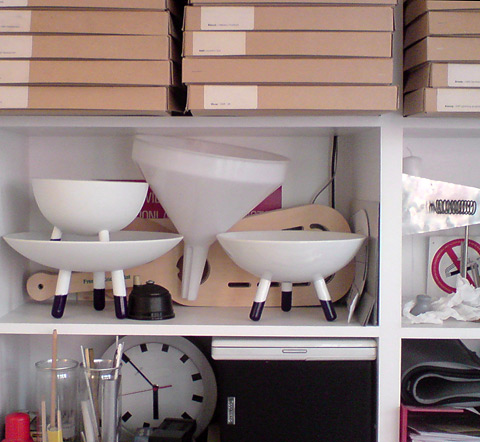 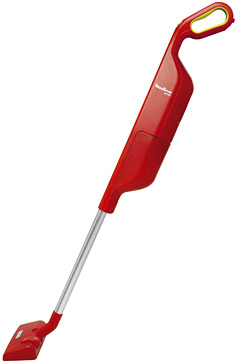 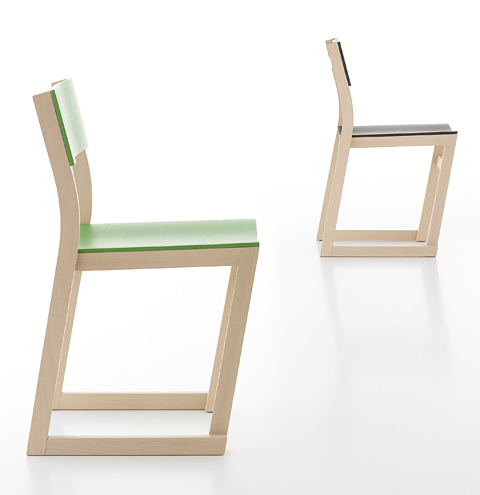 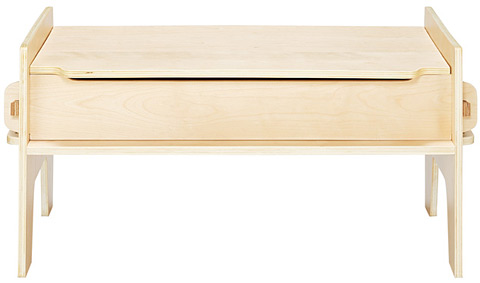 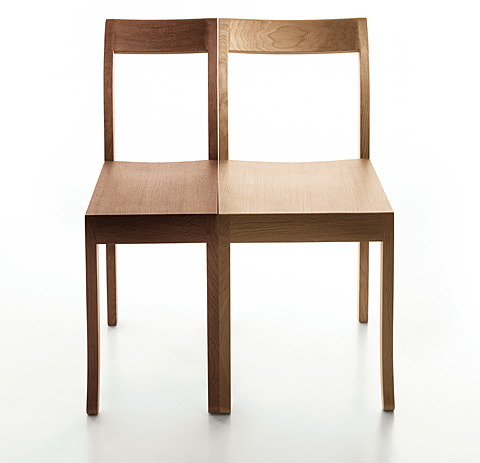 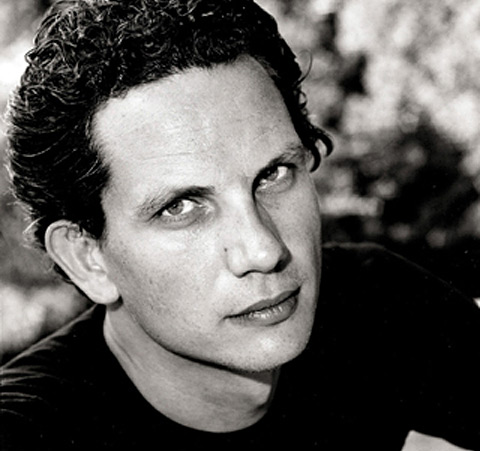