top
On the death of Ferdinand Alexander Porsche
by Thomas Edelmann | Apr 15, 2012 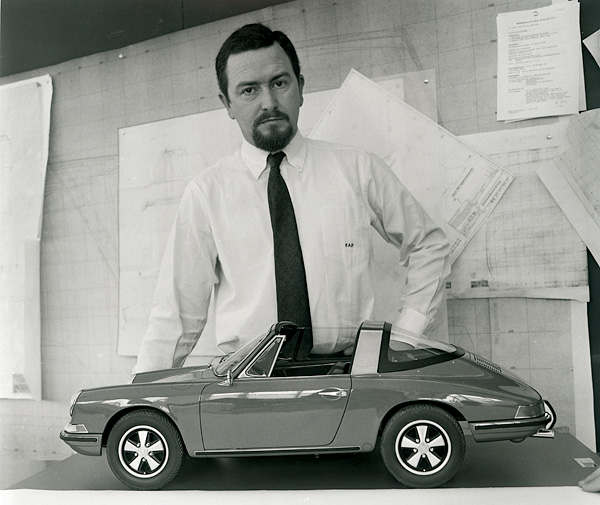 If there was ever such a thing as the typical image of a designer, then Ferdinand Alexander Porsche would definitely not have been interested in it. As early as the 1950s, photos show him proudly sporting a beard, in the comfortable, and at best practical clothes of an engineer. He was the third member of the Porsche line to bear the name Ferdinand, following on from his father and his grandfather, and his cousin also bore the name, Ferdinand Piëch. Unlike his predecessors, he was born in Stuttgart, in 1935, and later held both German and Austrian citizenship.

As a child, Ferdinand Alexander Porsche quite naturally spent time in the development and engineering offices in Zuffenhausen. He first attended the Waldorf school and then enrolled as a student at the Hochschule für Gestaltung in Ulm. Yet, after only one semester studying under Max Bill (a passionate Bentley driver) the training came to an abrupt end for him. "They threw me out," Porsche later explained, not beating about the bush. Possibly Ulm in 1957 was not as exciting a place for someone who could long since walk in and out of the Porsche workshops as he pleased. An internship in Raymond Loewy's studios in the States also came to nothing, as Loewy preferred not to allow Porsche any contact with his auto clients.

Many are the paths that lead to design. Erwin Komenda, long-standing Head of Carbody Building at Porsche is who Ferdinand Alexander termed his mentor. It was Komenda who had the idea of the headlight integrated into the fender. Komenda used it for the Porsche 356 and the idea was to continue with the feature. In 1960 F.A. Porsche was made Head of the Design section and a six-person team that was given three years to develop a worthy successor to the cherished Porsche 356.

"I wanted to make a completely neutral car," he recollected in 1991, "with calm and yet exciting lines to the body, no frills, the less the better. It was meant to be a modern auto, not a fashionable one." And the designer confessed to car journalist Werner Dageför: "I never really liked going to the big motor shows, as I found the huge number of novelties more irritating than exciting." What interested him was an independent look, not a diversity of shapes.

In his "Critique of the Car", Otl Aicher complained about the 911, termed it an example of styling. In this context he even wrote of a "streamlined being" that wants to show how fast it. It drives even when standing still." The streamlined being survived the praise and such criticism. In 1977 the attempt to replace it with an unworthy successor, the Porsche 928, failed. The 911 fans were furious, the corporation accepted this, and the 911 was advanced further, its design heritage nurtured and preserved, something Aicher would again have termed styling. To little avail, as we are now in the 7th generation of Porsche 911s, designed by Michael Mauer. The latest model is slightly reminiscent of its roots, even if in terms of power, technology and interior, the car has long since moved on into other spheres. F.A. Porsche considered the Porsche Carrera GTS racing car, of which 116 were built as of 1963 with a completely plastic carbody, his most beautiful car design.

Withdrawal from the company

In 1972 the slogan was "You've all got to go." In order to avoid infighting between the various branches of the family to the detriment of the company, all family members were to be relieved of their Board memberships and other executive posts, Ferry Porsche announced, and henceforth external managers were to run the company. As a result, F.A. Porsche lost his position as Head of Design. He first of all founded Porsche Design in Stuttgart and two years later relocated to Zell am See. "Design by F.A. Porsche" was emblazoned on the products of the now Austrian studio, which designed, among other things, watches, leatherware, pilot sunglasses, pipes, furniture and luminaires. Ferdinand Alexander Porsche designed everything that men enjoy owning, the Head of the Porsche Design Group Jürgen Geßler once declared. Design only for Playboys? That would not have kept F.A. Porsche satisfied. For him, the right form was always related to the fulfillment of aesthetic, technical and practical functions. Today, a largely unknown design dating from the early 1980s: the "Compact Auto". It was conceived as having two to four seats, a flat-top cargo section and you could sleep in it – the car was intended to achieve a top speed of 130-150 kph. Not exactly a Porsche, but most definitely a F.A. Porsche.

Foundation of the Porsche Design Group

There's still a company called Porsche Design. When retiring from the business, F.A. Porsche did not make it over to the staff. Instead, the new Porsche Design Group arose, a holding company owned by Porsche AG and the Porsche family, and today it owns not only the Design Studio in Zell am See but also brands such as Porsche Design and Porsche Design Driver's Selection, a total of 15 company-owned Porsche Design Stores worldwide and about 100 that are franchised.

On April 5, 2012 Ferdinand Alexander Porsche died in Salzburg following a protracted illness. His was an unusual path to design, and his success was enduring. We should have fond memories of him. 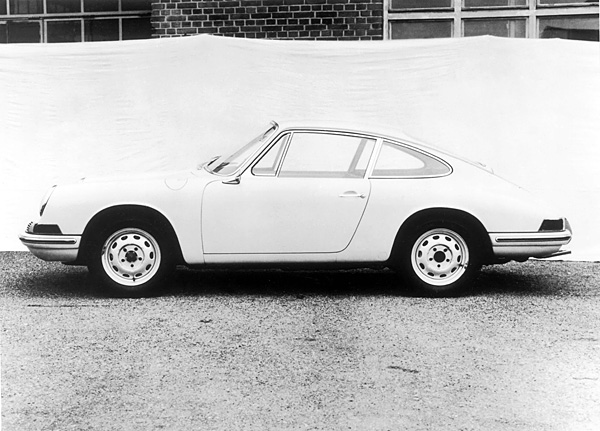 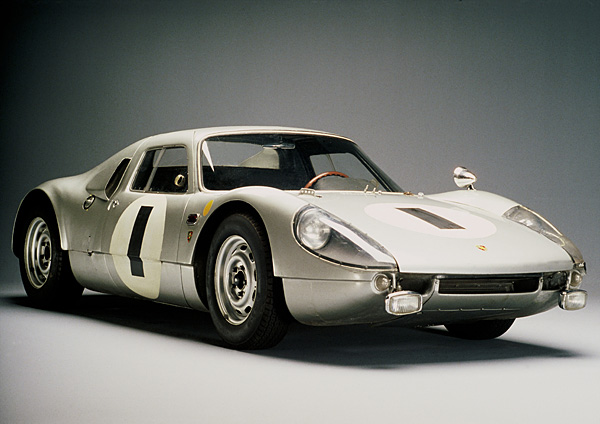 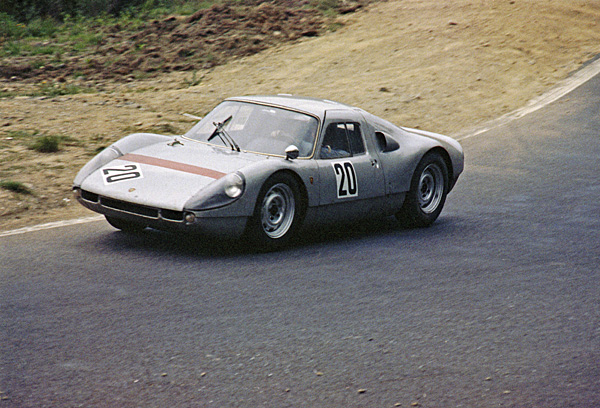 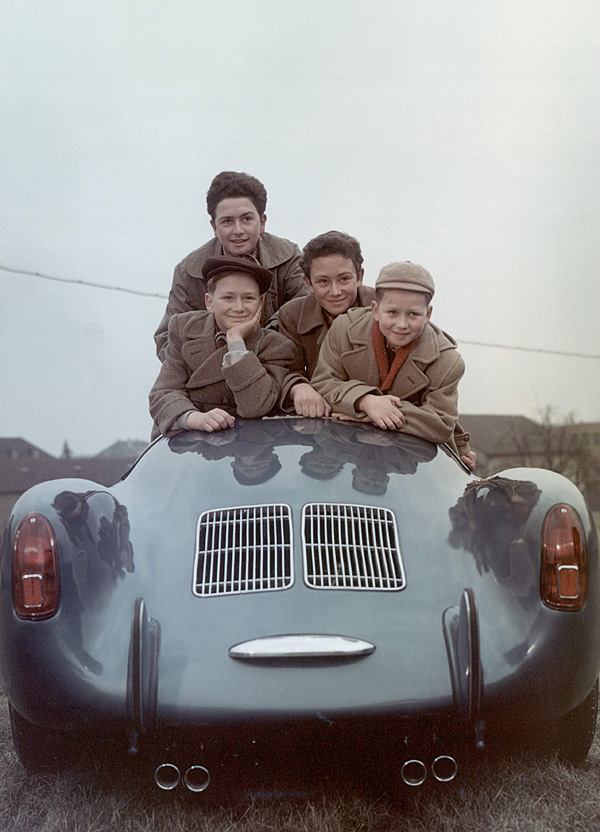 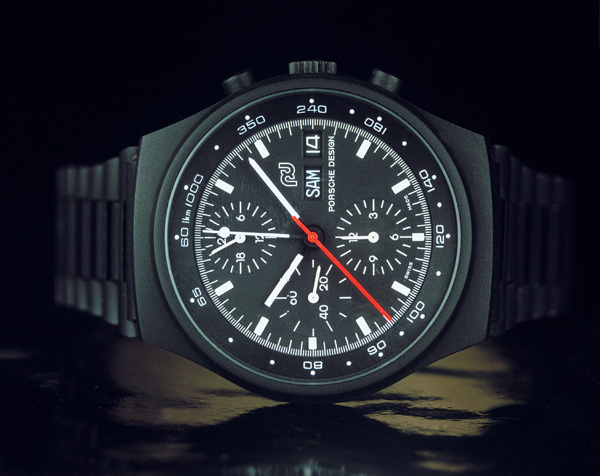 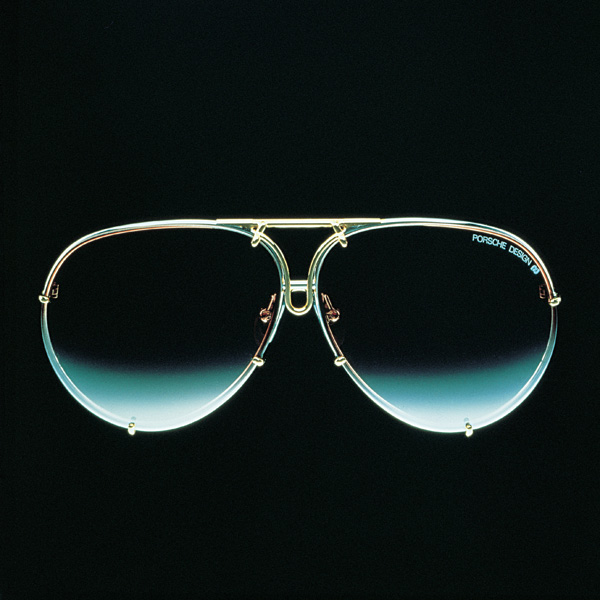 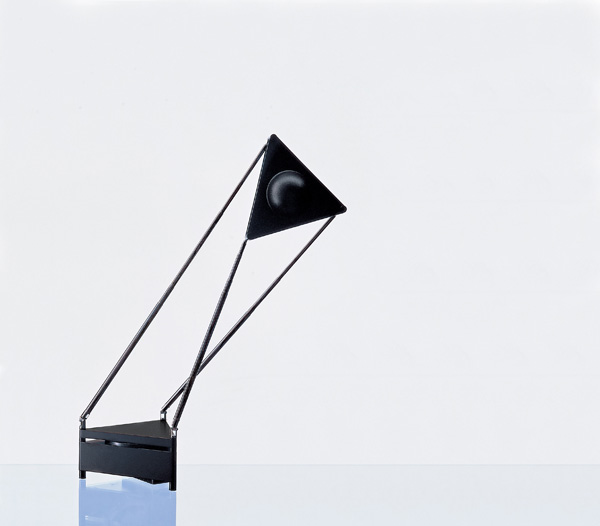 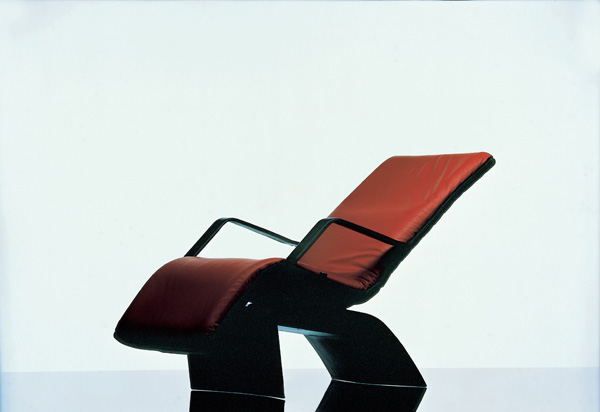 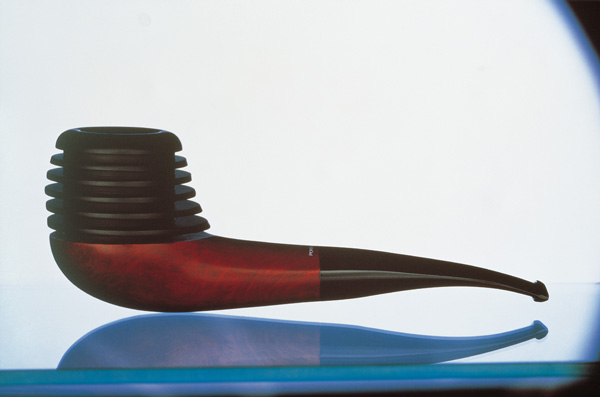 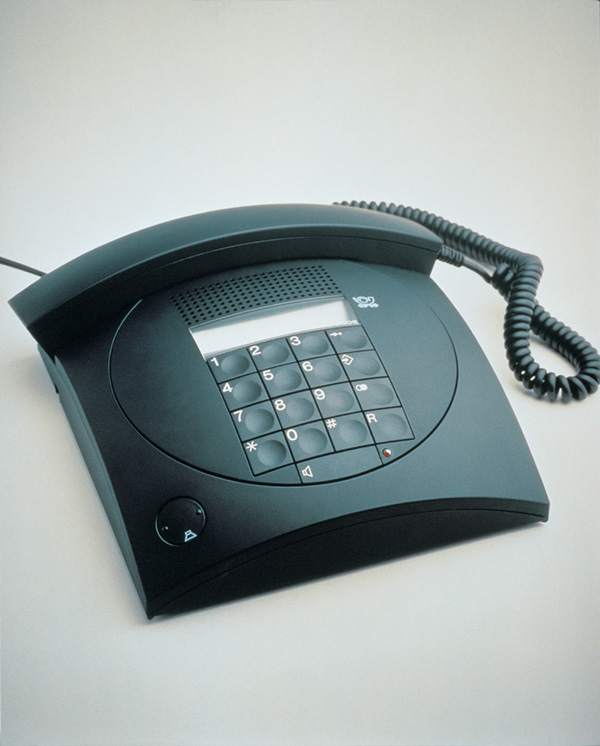 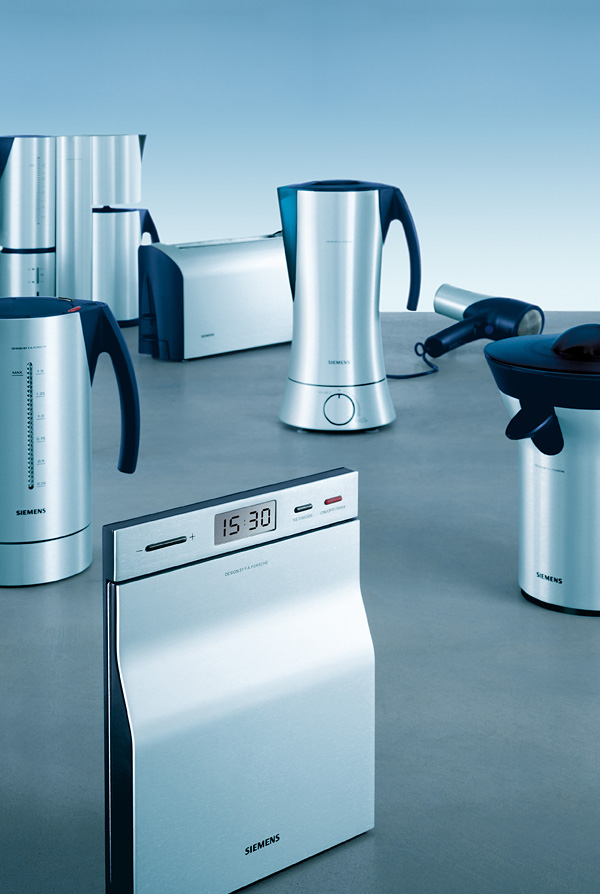