London's Serpentine Gallery has long enjoyed a special status for purveyors of contemporary art. Ten years ago its directors introduced the Serpentine Pavilion-or, rather, the first Serpentine Pavilion-designed by Zaha Hadid. Like a discreet phoenix, it has risen each successive year from its ashes as a new architect-one who has not constructed a building in England-has been commissioned to design a temporary structure. Only one element has been missing from this decade of art and architecture: design. This is a lacuna now filled with Konstantin Grcic's "Design Real."

The uncommon success of this exhibition is, like most uncommon successes, the result of many factors. One of these lies in the at once prudent and playful distance kept from the art world. Grcic has chosen to present only works of industrial design, from a welder's mask to a sports car spoiler, from a bike saddle to garden shears, from a robotic arm to motorcyclist's body armor (with airbags!). As have epochal shows of the past, it shapes content through context. Although all the objects displayed were designed with functional ends in mind (increased protection, speed, efficiency, comfort), all have an aesthetic appeal highlighted by their display. In short, they are presented as works of art: some hang on the walls like paintings, others stand on pedestals like sculptures, and still others lie on the floor as do installations.

While there is a great deal one might know or learn about these-often astoundingly complex-objects, their perception and reception is not governed, or even guided, by explanatory texts. The only form of assistance offered in the exhibition rooms are generic titles. For instance, an ultra-modern welding mask is simply labeled "mask," Ross Lovegrove's carbon fiber case is designated as "luggage," and the spoiler of a Lamborghini Gallardo LP 560-4 Spyder is, you guessed it, a "spoiler." Because designer, material, brand name, history, production method, year, patent holder and a great deal more information is withheld, the visitor is encouraged to experience-to admire and to speculate about-the individual objects and the ensemble they form in independent fashion, just as one would for a more traditional work of art.

This is not, however, to say that the curious are offered no information. On the contrary, there is an abundance of such to be had in the information center located at the exhibition's midpoint. Visitors can sit on sandbags and consult flat screens and e-books to learn about the functions the forms follow.

The above amply explains the first word in Grcic's title-design, but what then of the real which follows it? On the one hand, the things displayed are indeed all really there for the visitor to inspect. And yet, there would seem to be more to the title than that, something in "Design Real" that makes it not only more elegant but more descriptive than "Real Design." This is to be found in the intermingling of the innovative and the iconic, the useful and the beautiful. A helical wind turbine, for instance, is an arrestingly beautiful object, but one that also draws equal power from the idea of clean energy it conjures up. This same double principle applies to the pipe with integrated water filter and straw which allows people in developing countries to drink clean water directly from rivers: its aesthetic appeal is inseparable from its social one. The force of this iconic attraction is at its strongest with the most mysterious object in the exhibition. Next to the laconic label battery is a large black block that looks more ancient than modern. However, as a few will recognize and many will learn in the information center, it might with some justice serve as the emblem of a new age, powering as it does the Tesla Roadster (0 to 60 in 4 seconds; 200 miles on a single charge).

At first glance, Grcic's choice of object appears intuitive, with the components fulfilling no set criteria and following no fixed pattern. Upon closer inspection, however, they reveal certain fundamental commonalities, and ones which give shape to his exhibition. To begin with, each item is truly an object of industrial design in the sense that it is not part of either a limited or special edition of any sort. What is more, none is more than ten years old. Every object is thus both a product and a representative of our young century. But the most important of their elected affinities is that every one of the forty-three objects on display unites, in unique fashion, technical innovation with iconic presence.

The exhibition is accompanied by a catalogue that names every object and provides it with information, with the genre terms from the exhibition structuring the pages inserted between it - in little packs of three, for example, bench, mirror, robot. "When read," explains Konstantin Grcic, "these texts join together to create short stories or little poems." 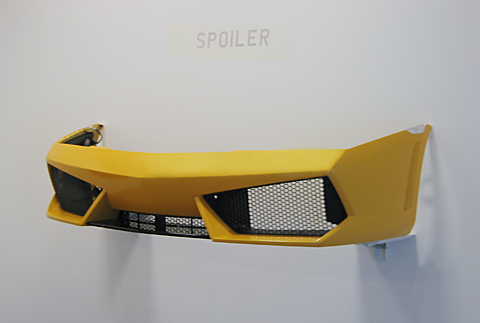 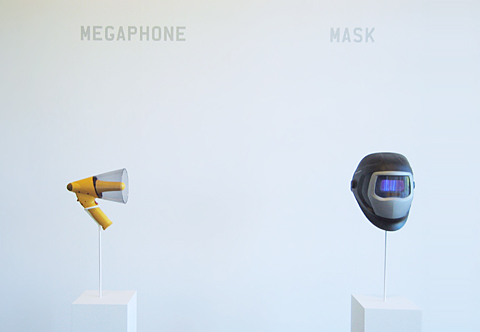 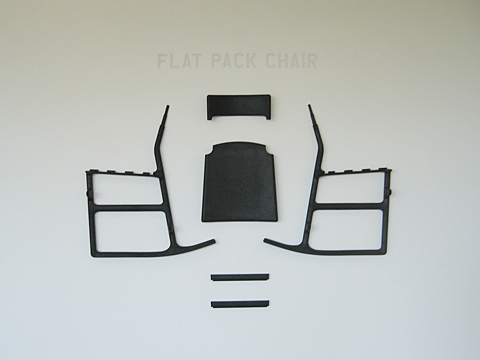 Ellan by Chris Martin for Ikea 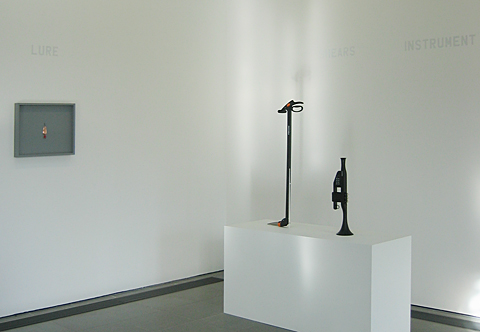 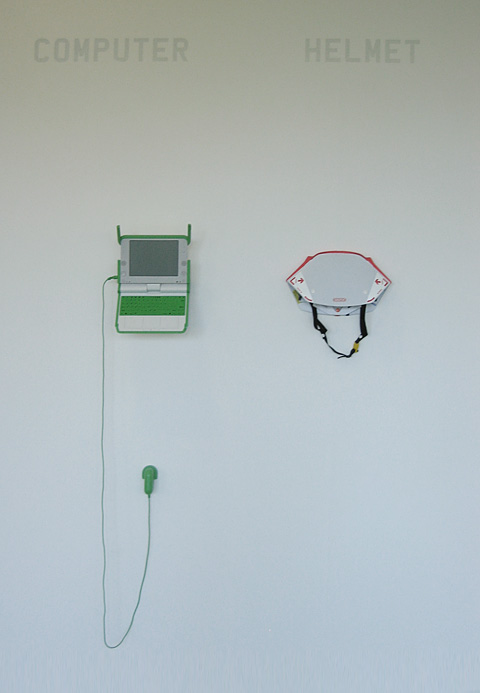 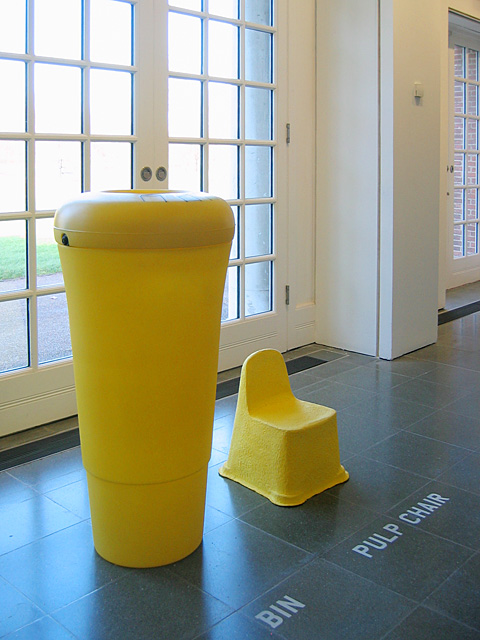 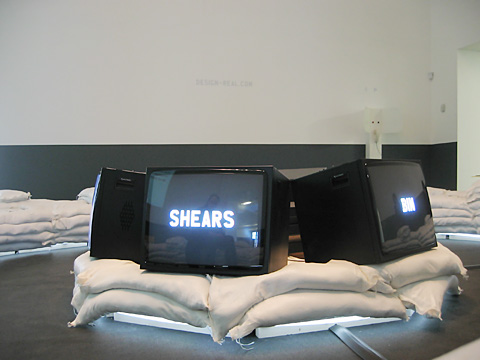 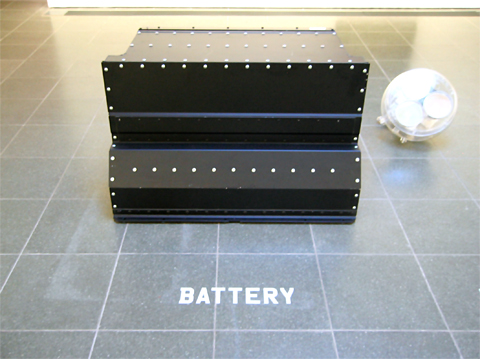 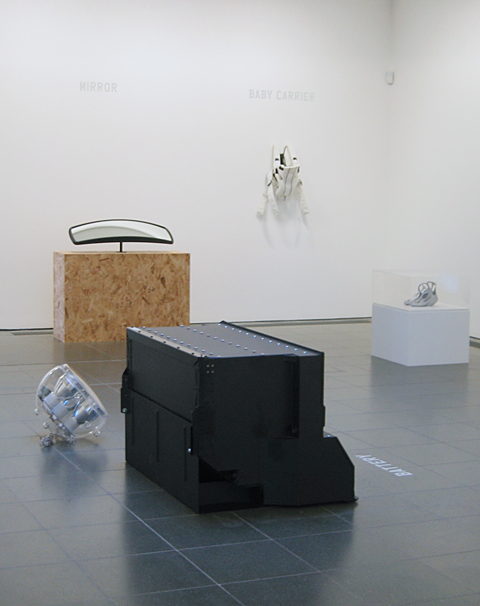 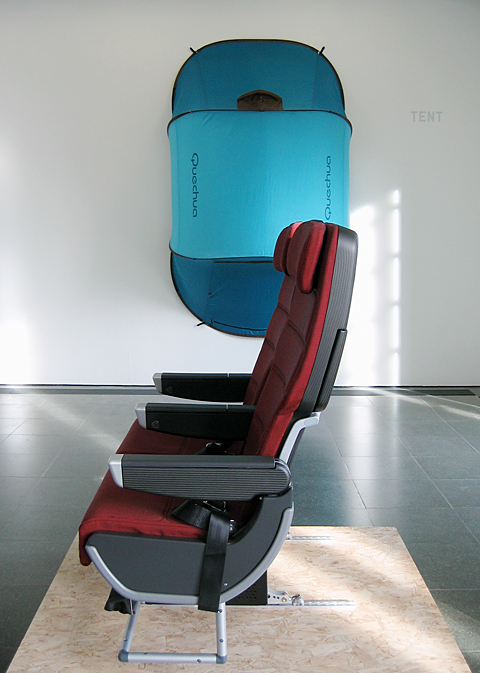 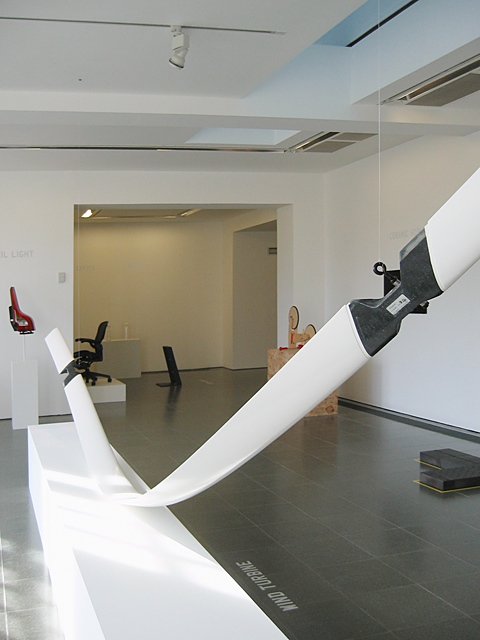 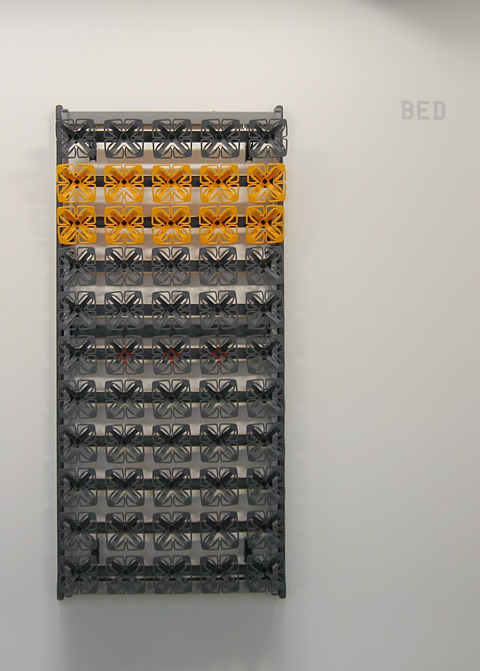 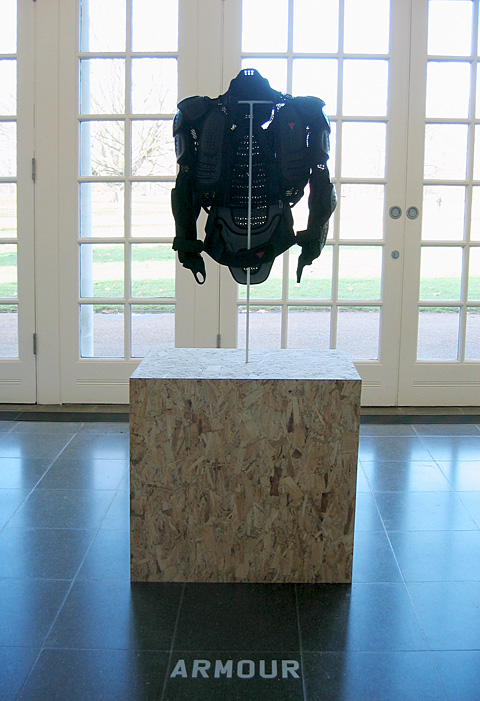 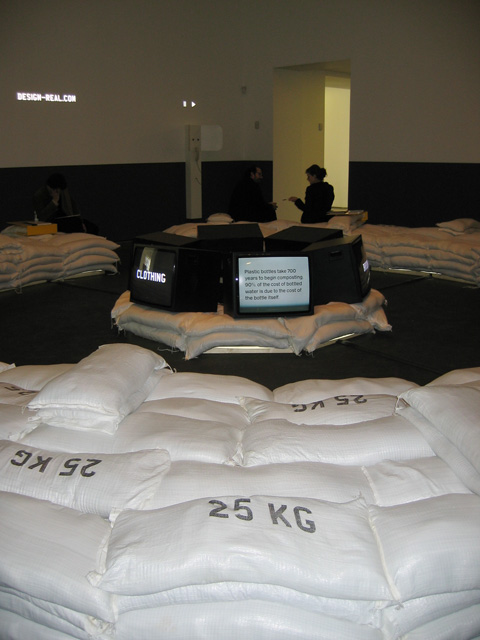 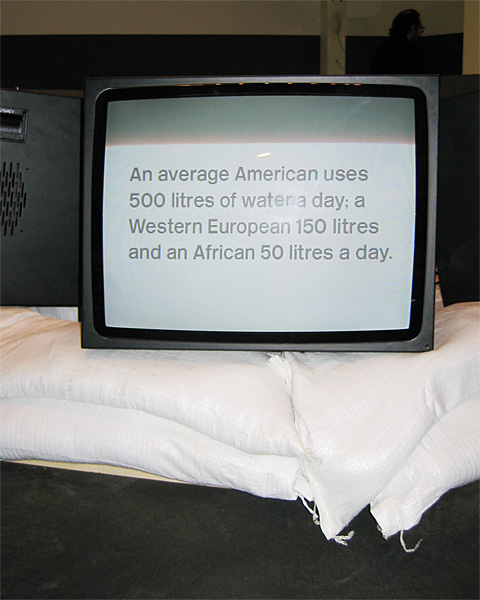