“The proposal by Höweler + Yoon provides a basis to formulate specifications for the city of the future,” said Audi CEO Rupert Stadler at the Istanbul award ceremony for the Audi Urban Future Award, Germany’s most highly remunerated architectural prize – the US-based architectural firm will receive prize money to the tune of 100,000 Euros for their “BosWash” concept for a comprehensively managed transportation system in the Boston/Washington metropolitan area. It was Höweler + Yoon’s in-depth analysis of the area’s social and economic dimensions along with the great potential to implement the project within the specified timeframe by 2030 that won the jury over, explained jury president John Thackara. Following its 2010 debut, the prize curated by Stylepark was awarded for the second time this year.

Eric Höweler was delighted and moved by the decision of the interdisciplinary jury. “Working on this project was an extraordinary experience that we enjoyed a great deal.” Aside from performing a detailed analysis, a key aspect was finding out “how to infuse people with a new passion, a desire to embrace the necessary changes.” Now the prize-winning architects will be required to elaborate on their concept in a “City Dossier”.

Höweler + Yoon’s concept outlines a “New American Dream” that will offer a wealth of development potential that is not based on possession, explained the jury in its rationale. The notion of an infrastructure used and shared by all was indeed at the heart of the architects’ work. “Shareway” not only aims to revolutionize the commute between the home and the workplace, but has also been designed to manage the entire transportation network in the Boston/Washington metropolitan region. An innovative mobility platform will unite public and individual transport, forging links between the existing infrastructure and new, intelligent traffic flow systems and networks. In so doing, the ambitious concept builds on 1960s studies and discussions centered on this economic and residential region.

The projects are exhibited at Hasköy Spinning Factory in Istanbul until October 26. 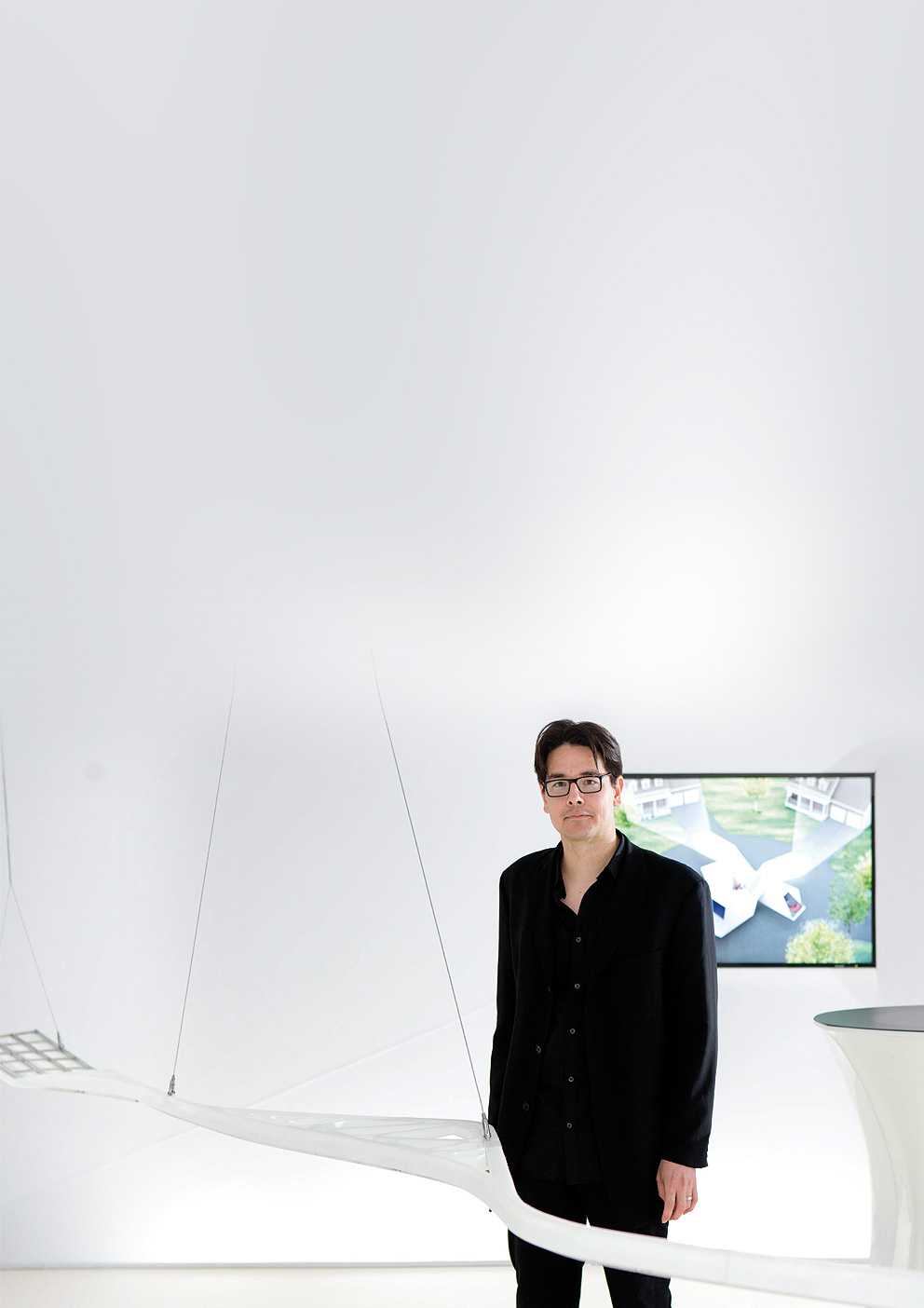 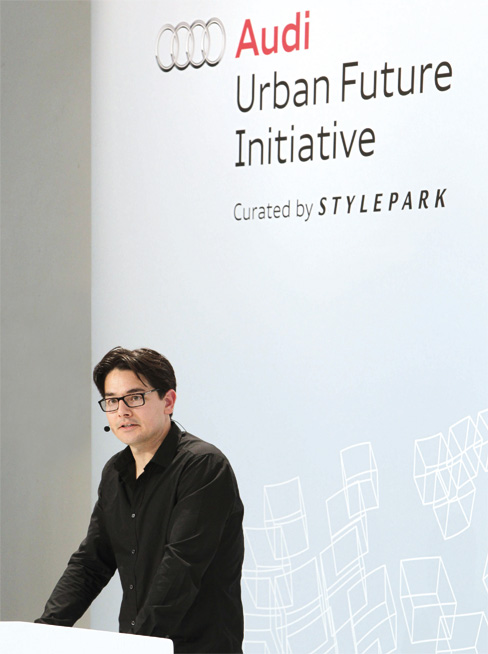 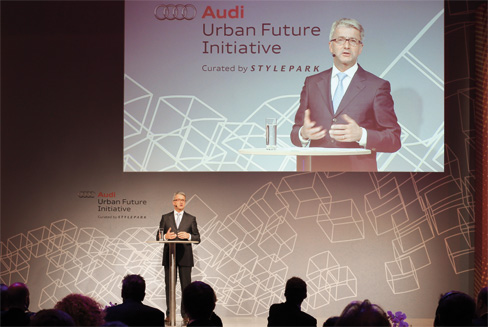 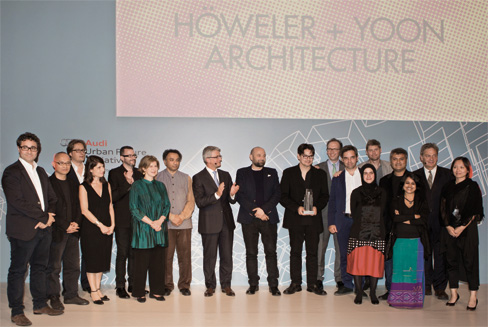