This year's Milan furniture fair once again promises superlatives galore. Due to new exhibitor and visitor records you must be prepared for the worst at the fair and exhibition centre in the Milanese suburb of Rho, a venue designed by star architect Massimiliano Fuksa. In the city itself, a further design quarter has sprung up around the Via Ventura, in the form of Milano Lambrate, to rival the established Tortona, Romana and Bovisa zones (see Ventura à la Milanese). All in all, a quantitative overload for stressed visitors to Milan, so before the fair starts, Stylepark has combed through the maze of highpoints to give you a foretaste of some of the highlights you can expect.

Below this article, you will find a link to a directory of exhibitors, showing the precise fair and city locations of the companies featured, together with a preview of what's new in Milan put together by Stylepark.

The Moroso stand has traditionally been a good place to start. For years, the upholstered furniture manufacturer, under the Art Direction of Patricia Moroso, has excelled with its outlandish and innovative designs and, again this year, we can look forward to a firecracker of new creations. At Plank, things are more classical. Additions to Konstantin Grcic's Monza collection form the centrepiece of the show. Following their armchair at last year's show, Plank now presents a stackable chair and a new aluminium table designed by the Munich designer. With his product icons Miura, Mytho and Monza, Grcic has created a series of timeless, modern classics.

Zanotta, one of the biggest of the established Italian design companies, is presenting Alessandra Dubini's "Aster" clothes stands among other things and at Minotti the focus is on Roberto Dordoni's "senza tempo" collection. On show at Molteni will be two new objects by Patricia Urquiola, who has not created so much of a stir this year, the Scriba desk and Net Box cupboard. With this desk and cupboard, Molteni picks up on a new trend, which this year distances itself from classic pieces of furniture like chairs, tables and sofas in favour of free-standing cabinets and other product categories, which used to be treated more like unwanted relations. So, in addition to Xavier Lust's Fireworks ceiling lights which resemble Alexander Calder's mobile constructs, Driade presents the Edipo shelving system by young designer Nicola de Ponte. This should be seen as a kind of homage to the designer's mother, Antonia Astori, who in Italy is considered to be the "mother of free-standing cabinets".

At Wogg, the focus is also on this type of product, in the form of Christoph Marchand's "Wogg 52" storage furniture system. "Wogg 52" consists of three individual furniture modules, which can be rotated and stacked as desired.

As well as a new chair and table range by Naoto Fukasawa and the 1580 table collection by Claudio Bellini, German manufacturer Thonet is showing a modular shelving system by f/p Design. At Richard Lampert, in addition to a classic sofa by Erik Degenhard, a new piece of storage furniture, as Lampert calls it, by Alexander Seifried is on display. And, to round off the theme, mention is made of Alison Smithson's Cornell Boxes for Tecta, which the company from Lauenförde has brought out in a wonderful new edition. A visit to Vitra and Walter Knoll is, of course, a must.

And Nils Holger Moormann? Once again, Moormann has succeeded in announcing his fair appearance in the most creative way possible with his "disinvitation". Other than that, he hasn't given much away, just that there will be a whole series of new products with a cupboard, a wardrobe, a chair and a table. We will have to take at look at them in any event despite the disinvitation. By the way, the Elsa bookshelf has already been launched on the market, even before the fair opens, which confirms the trend described above.

Two years ago, Alias, which recently severed its ties with the Poltrona Frau Group and is now exhibiting independently again, scored a coup with Michele de Lucchi's Dehors range of outdoor furniture. Now this collection is also available for indoors. Also at Alias is the new Graffa upholstered furniture system by Alfredo Häberli and a number of other products. Based on the maxim "Between Pop Art and Minimal Art", Cappellini has again devoted himself to the theme of barstools and, with Alodia by Todd Bracher, presents an exciting new and exciting example of this genre.

Arper underlines his expertise on the subject of chairs with the Team chair by the Lievore/Altherr/Molina design studio. Kristalia shows off a stackable chair, Joko, the metal structure of which is totally covered in fabric, natural or faux leather. At Desalto, also a centre of expertise in chairs, the Sand Light chair by Claudio Dondoli und Marco Pocci will be on display among other things.

As always, we can look forward to the Magis show, where among other things a range of mirrors and wall clocks (including a cuckoo clock) by old master Naoto Fukasawa, will be on display, alongside Thomas Heatherwick's Spun chair and Tom Dixon's Mesh chair and table range. Another old master, Jorge Pensi, has designed the Ypsilon table for Pedrali.

Visitors should also allow time to go to this year's Eurocucina, where they can take a look at the new Poggenpohl kitchen, Gaggenau stand, etc.

Anyone who can make it, should beat a path to the forum for young talent, the Salone Satellite. On the way there, it's worth making a detour into the bathroom area with Agape, Axor Hansgrohe and Dornbracht.

And finally a few city highlights to visit: at his new showroom Fritz Hansen presents the new Nap chair by Kasper Salto, which we can eagerly look forward to. Dedon managed to enlist the services of Philippe Starck for his new collection and, at DuPont, Karim Rashid has a creative fling with "Smart-ologic Corian Living".

Milan cult label Skitsch celebrates its first birthday with several products by the trendiest young designer of the moment, Luca Nichetto and more besides.

It's also worth visiting Pastoe, which is presenting an exhibition featuring the Belgian architect Vincent van Duysen, the focal point of which is Totem, a sculptural shelving system.

And don't forget to visit Boffi in the Via Solferino. Boffi also presents Solferino, a new and innovative cupboard system by Piero Lissoni and Decoma Design. The new Aboutwater taps, mixers and showers range by Naoto Fukasawa and Piero Lissoni, a joint venture between Boffi and taps, mixers and shower manufacturer Fantini, will be on show. Just around the corner, in the old Pelota Hall in the Via Palermo, Established&Sons has rented some space for the fourth time. Now that's something to look forward to! 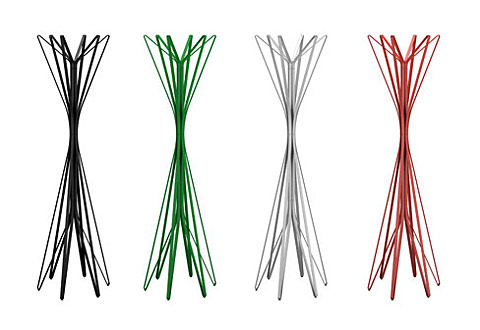 303 ASTER by Alessandro Dubini for Zanotta 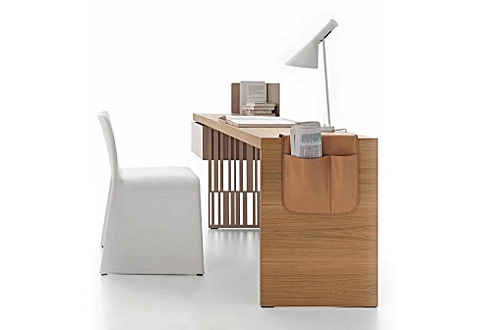 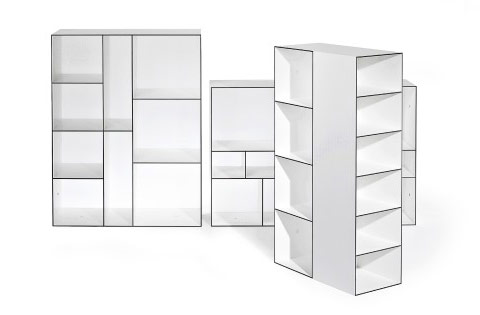 Wogg 52 by Christophe Marchand for Wogg 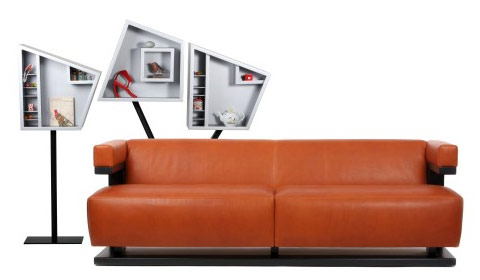 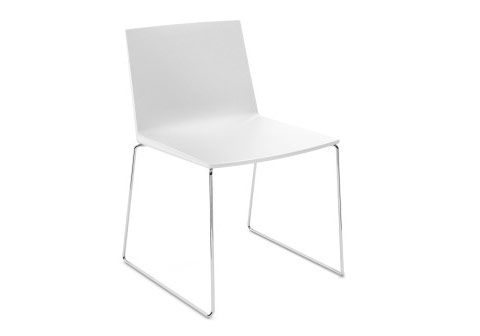 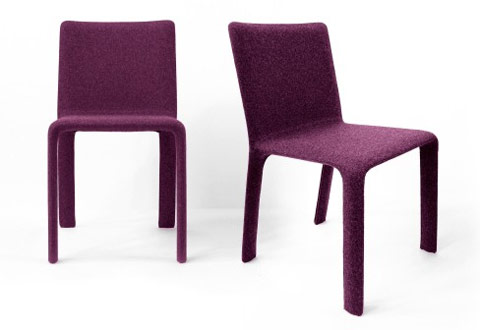 Joko by Bartoli Design for Kristalia 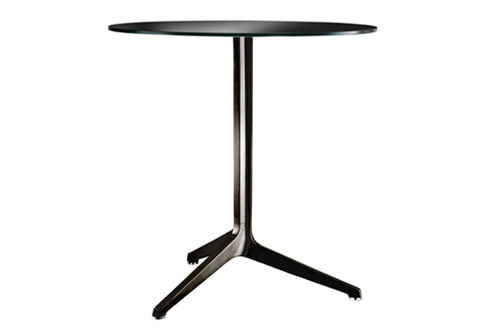 Ypsilon by Jorge Pensi for Pedrali 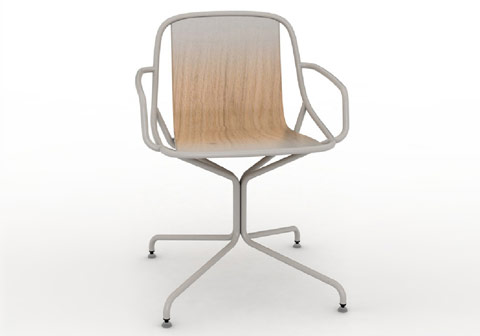 Alle by Luca Nichetto for Skitsch 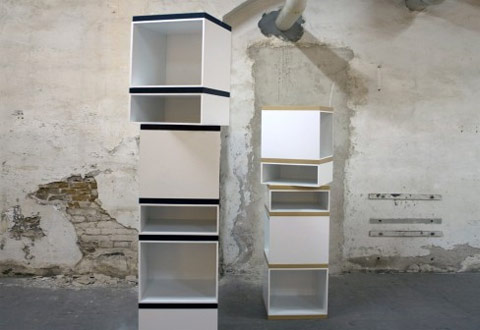 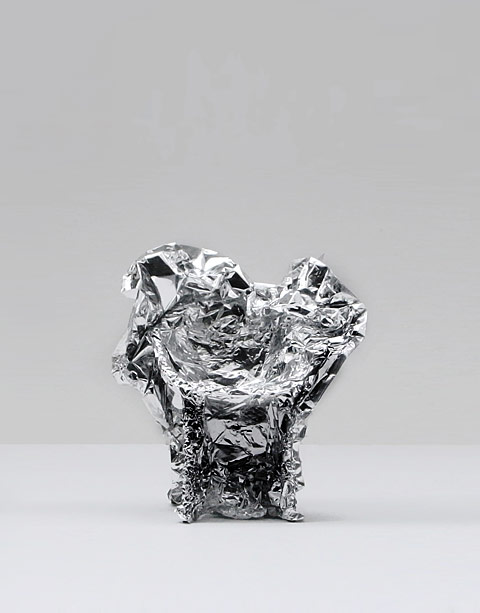 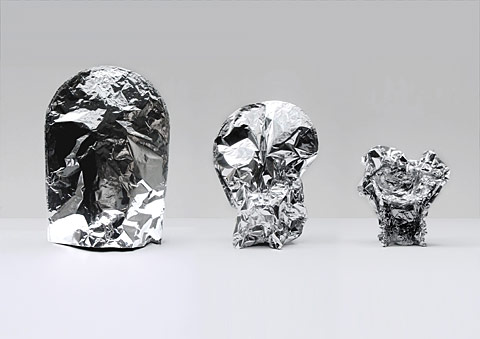 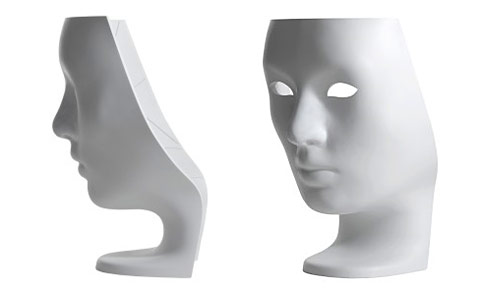 Nemo by Fabio Novembre for Driade 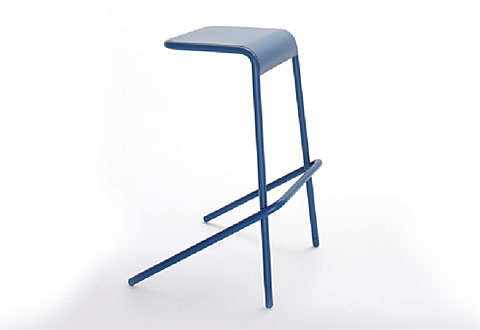 Alodia by Todd Bracher for Cappellini 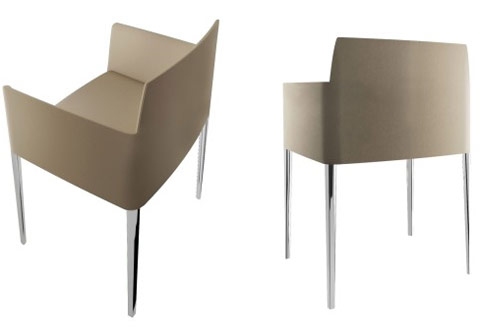 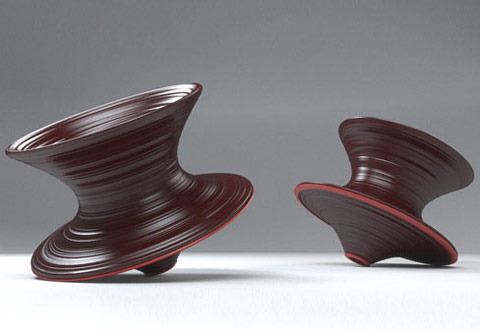 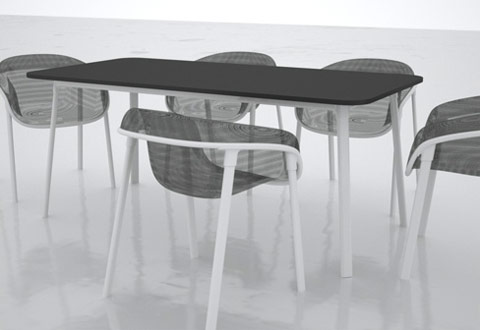 MESH by Tom Dixon for Magis 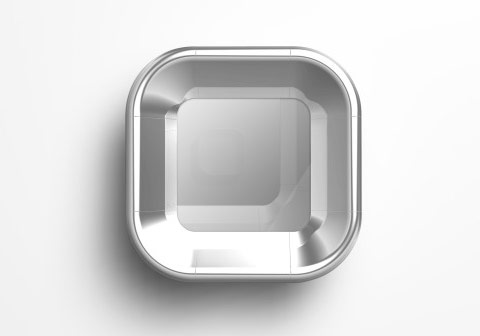 DÉJÁ-VU by Naoto Fukasawa for Magis 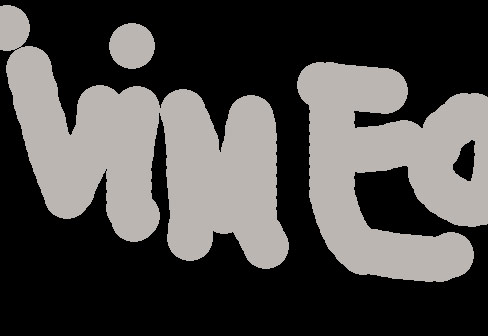