There can be no solution. At least no simple one. Because with seven billion people, the world's population has reached a scale that exceeds the imagination and simply flies in the face of planning. Megacities are arising on all the continents, and their sheer size casts the proven structures into question, negating any known systematic methodology. In them, people are squeezed together in the smallest of space, searching for social cohesion and economic prospects, needing clean water, electricity, a roof over their heads, and last but not least urban mobility.

From the Western perspective things are that simple and known to all, and yet today everything is far more complex and more complicated to solve than in the second half of the 20th century when the human rights to life and an appropriate standard of living were decreed, when the wish for mobility seemed to be solved simply by buying a car. Freedom and status were defined by your car, not unequivocally, but visibly, apparent to all. A proven system, and a closed cycle. And viable for the future?

In the second decade of the 21st century, and so much is clear not only to the experts and scientists, the received reference systems will no longer suffice to meet the new challenges. The equation of mobility=car ownership no longer functions as new variables have entered into things and the result cannot simply focus on economic success alone, but on life, on survival in a new urban world. An immense challenge for society. And carmakers likewise increasingly have to try and come up with a new business model long-term, to achieve the transformation into a higher space.

Renowned sociologist Richard Sennett thus proposed at the first Audi Urban Future Summit in Frankfurt that "the wish for efficiency contradicts human needs". The "collage of public space" needs, he said, to be restructured "by open and closed systems" that reflect and tolerate both permeability and resistance, thus delivering a "degree of stability, too".

Saskia Sassen, Professor of Sociology at New York's Columbia University, explored the urbanization of technology. She suggested that cities should be viewed as "knowledge partners" as there technology gets "hacked" and adjusted to user needs. It is therefore not enough, she continued, to perceive individual aspects of the city but necessary instead to adopt the angle of "seeing like a city".

On closer inspection of the urban systems we discern complex dependencies that question many of the assumptions on urbanity, mobility and urban planning. What if during the rush hour pedestrians make far faster progress than motorists? What if natural phenomena such as more extreme weather conditions take supposedly tried-&-true urban planning to the point of absurdity? Or social events such as a World Cup or pop concerts that were once consumed by a small circle of people in front of a TV or live in an arena now trigger public responses that test the limits of the transport and communications infrastructures?

These are some of the questions that Carlo Ratti, a scientist at Massachusetts Institute of Technology (MIT), has investigated with his SENSEable City Lab research group, and has translated the findings into impressive visualizations. Rendering correlations visible that emphatically shape our daily lives and change the lives of each and every individual.

Alison Brooks, who took part in the Audi Urban Future Award and has since been developing her ideas and giving them greater precision as part of a joint project with Audi transposed the evident into an analytical formal idiom in her critical enquiry into the megacity of Mumbai. She thus sketched out a "Kaleidoscope City" defined by small elements that all coexist without resisting a uniting meta-structure. The British architect construes the future as hinging on "principles of co-mobility", with strong local communities that can draw on a whole host of possibilities for leading their lives and for "personal ". This is not a completely new world of ideas, but a flexible method that enables countless adaptations to different scales.

The analyses of mobility and urbanity the countless exhibitors presented in Frankfurt highlighted significant changes in the essence of cities and also extreme aspects of mobility that have hitherto gone unnoticed and unexplored. The difficulties of closed systems became abundantly clear. Be it politicians, the population, or business, there would seem to be no future for lobbying for particular interests. Only if the group and variables involved open up, engage in honest debate, and input their knowledge, experience, needs and standards into new and open systems, will we find possible solutions for viable and social forms of mobility and the future of cities. That much is already clear. 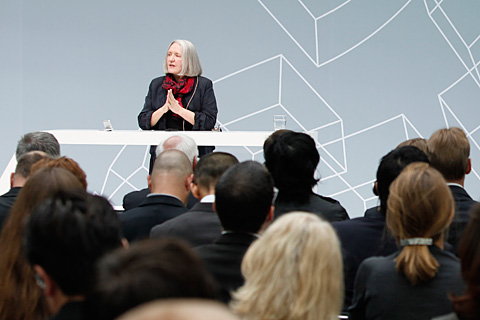 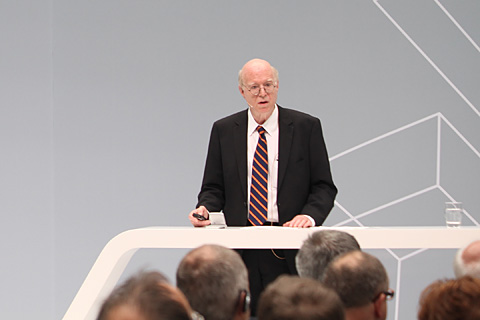 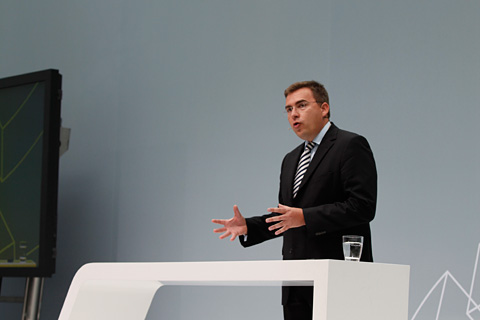 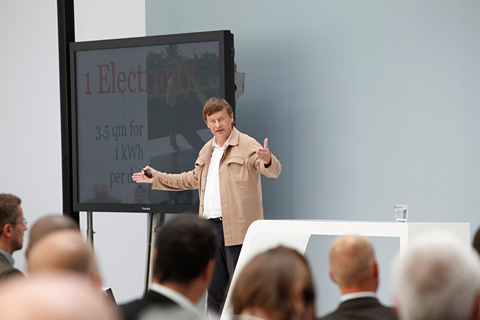 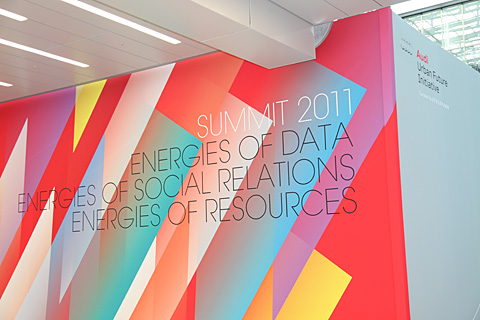 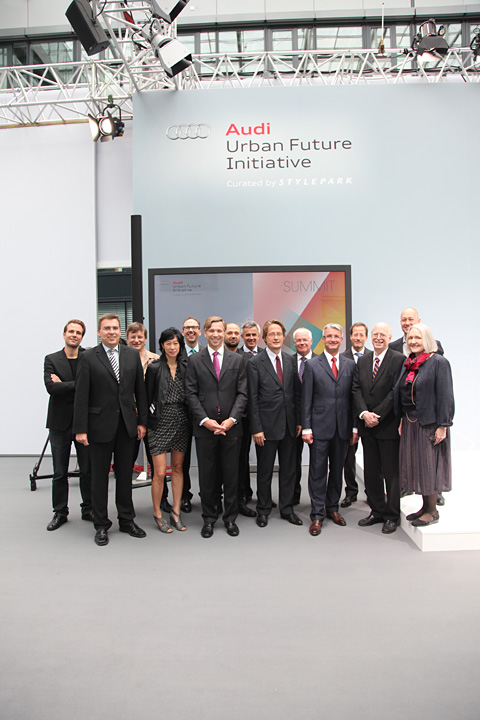 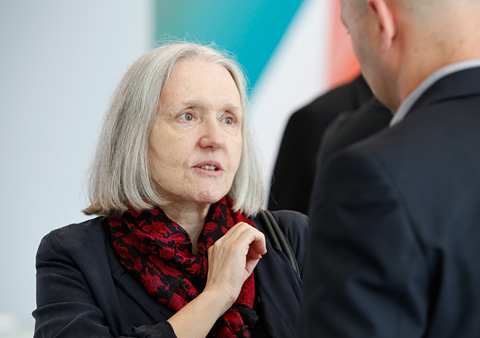 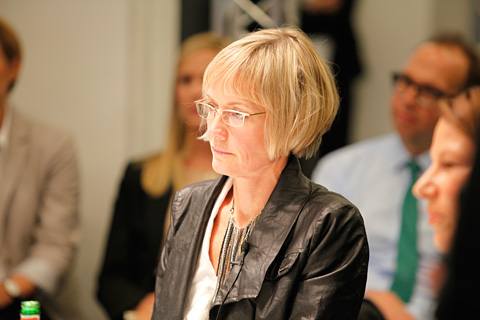 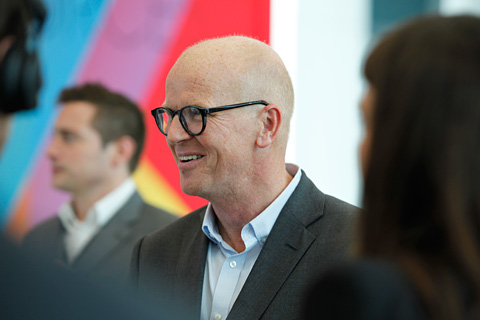 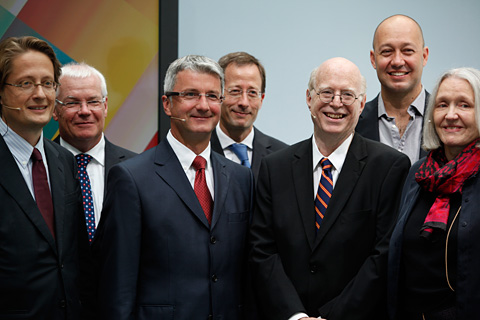 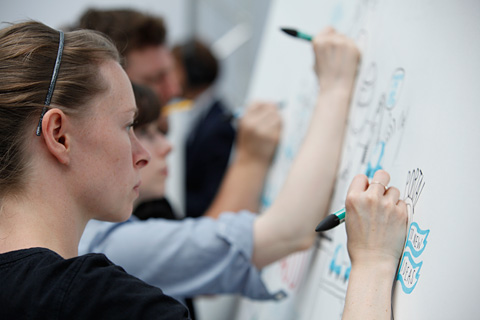 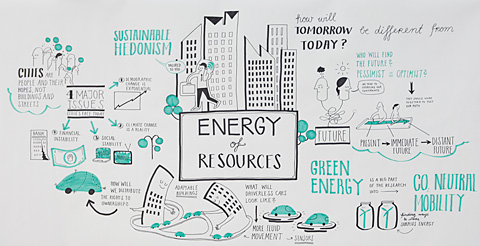 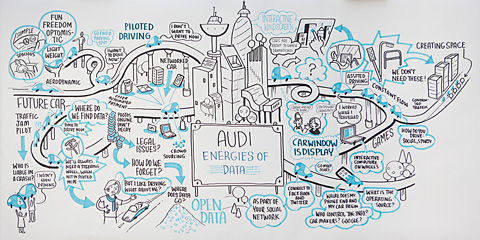 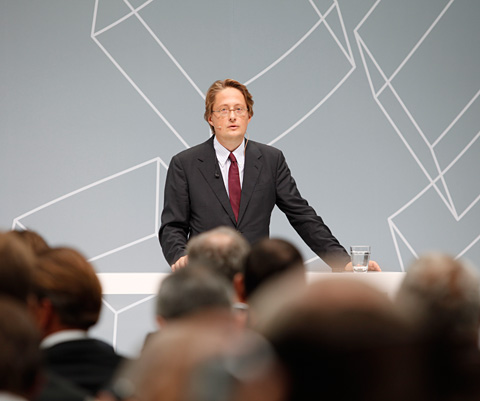 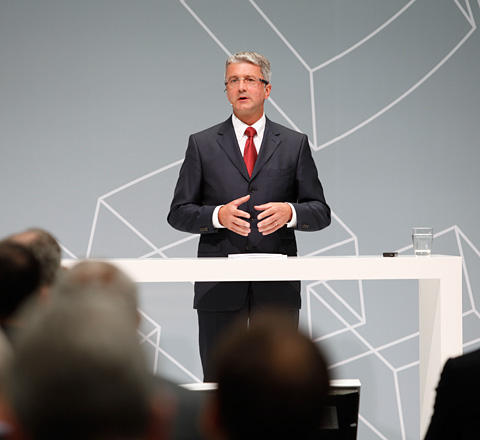 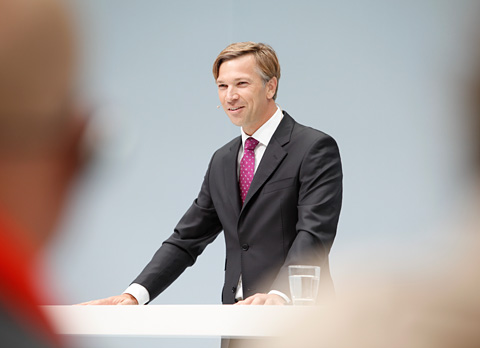 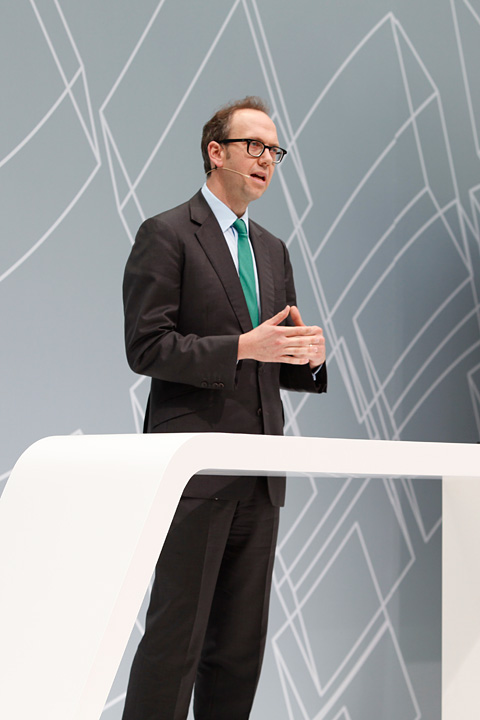 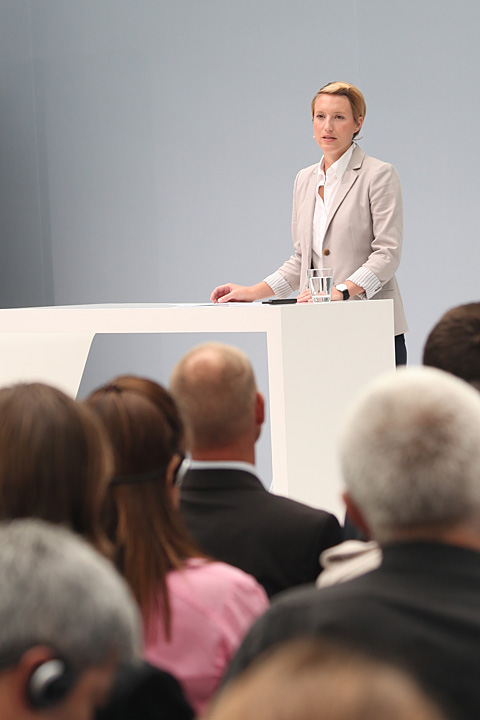 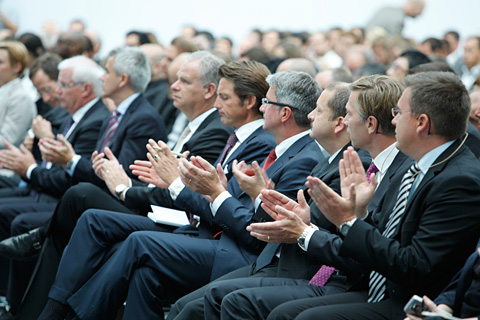 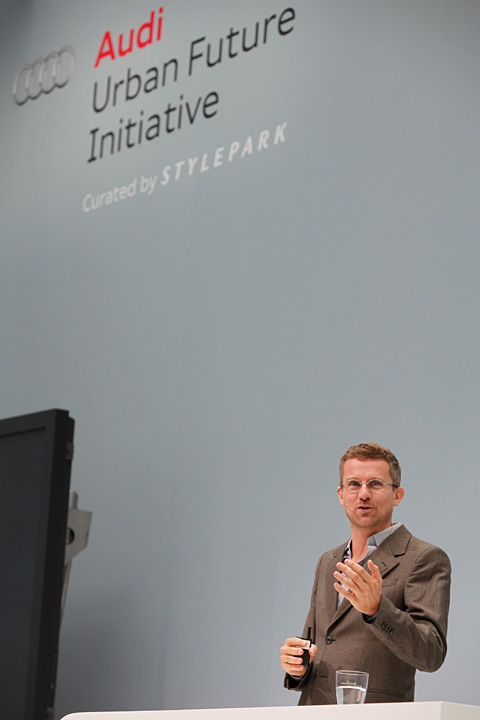 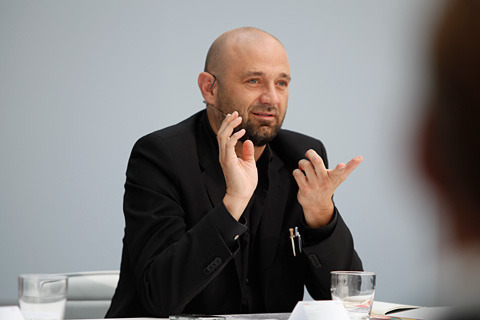 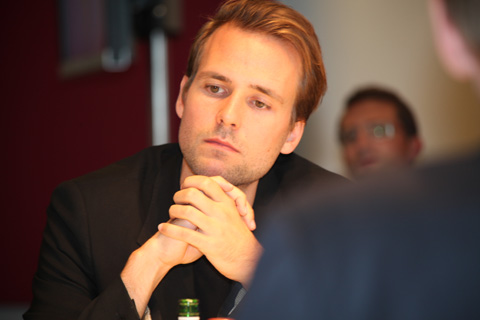 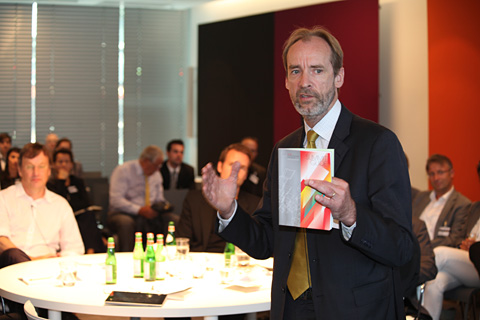 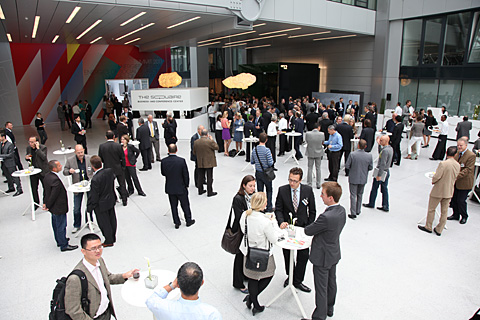 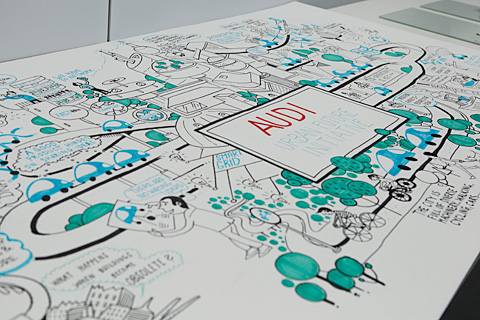 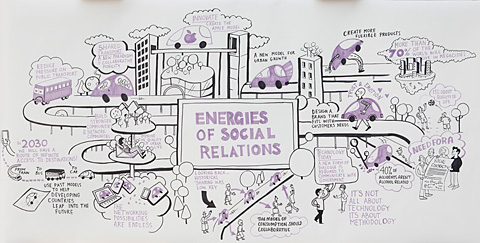