In 1886 Scottish author Robert Louis Stevenson became a literary star with his novella about a split personality. 126 years later, the schizophrenic Doctor Jekyll and his evil alter ego Mr. Hyde are still providing inspiration, as they have served as the guiding theme for the first collection by French label “La Chance”. The label’s founders Jean-Baptiste Souletie and Louise Breguet invited 11 designers to create luminaires and furniture objects for the collection, each with its own counterpart. Not all of the products were created especially for “Jekyll & Hyde”. The “Tembo” chair by Note Design Studio, for example, whose bright and colorful “Hyde” version was presented as early as 2011, was later joined by the more somber “Jekyll” version for the collection.

Each of the designers took up the theme in a different way. Dutch designer Susanne de Graef, for example, used diverging shapes to visualize the contrast. The first version of her “Rhythm of Light” pendant luminaire has the filigree polyester fibers used to create the piece run downwards from the light source, while the other has them moving upwards in wide bows. For their contribution to the collection, the “Vulcain” lamp, designer duo Léa Padovani and Sébastien Kieffe chose to use contrasting materials; the base is made of either corian or aluminum. The most popular method appeared to be the variation of color. As seen in Luca Nichetto’s pieces – the aluminum-colored “Jekyll” version of his “Float” coffee table is offset with the yellow tabletop featured in the “Hyde” version.

The designers also appear to have been left to their own devices as regards their interpretation of the two personalities and their defining characteristics. It is therefore somewhat surprising that the “Jekyll” character, who according to the collection’s literary inspiration is actually friendlier, is often portrayed as the more somber counterpart. The most striking contrast is to be seen in Noé Duchaufour Lawrence’s “Borghese” sofa. The “Jekyll” version of the piece looks like a wooded landscape by night with a black carbon frame and anthracite-colored fabrics, while the “Hyde” version pays homage to Rome’s largest public park by day with a white frame and fresh green tones.

Ultimately, the “Jekyll & Hyde” collection by “La Chance” holds up a mirror to us all, and confronts us with the question: Which of the two do we associate with our own personality? 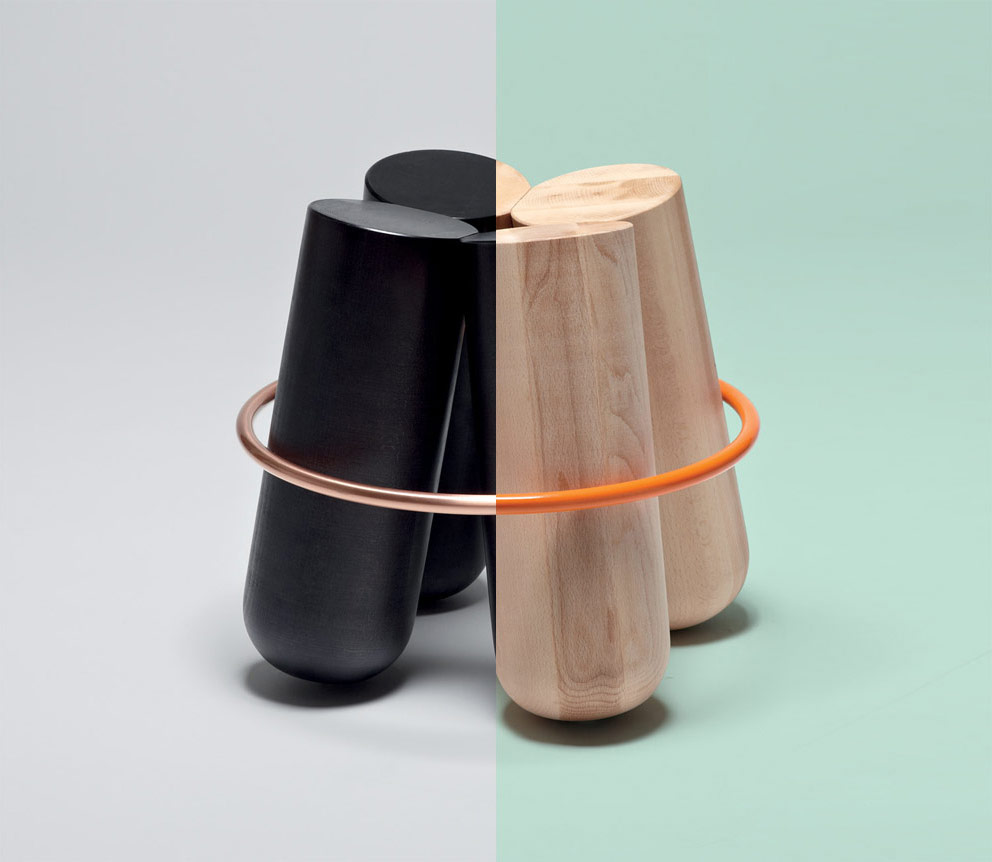 “Bolt” by Note Design Studio, photo © Stanislas Wolff | The following collages show the "Jekyll" variant on the left and the "Hyde" version on the right. 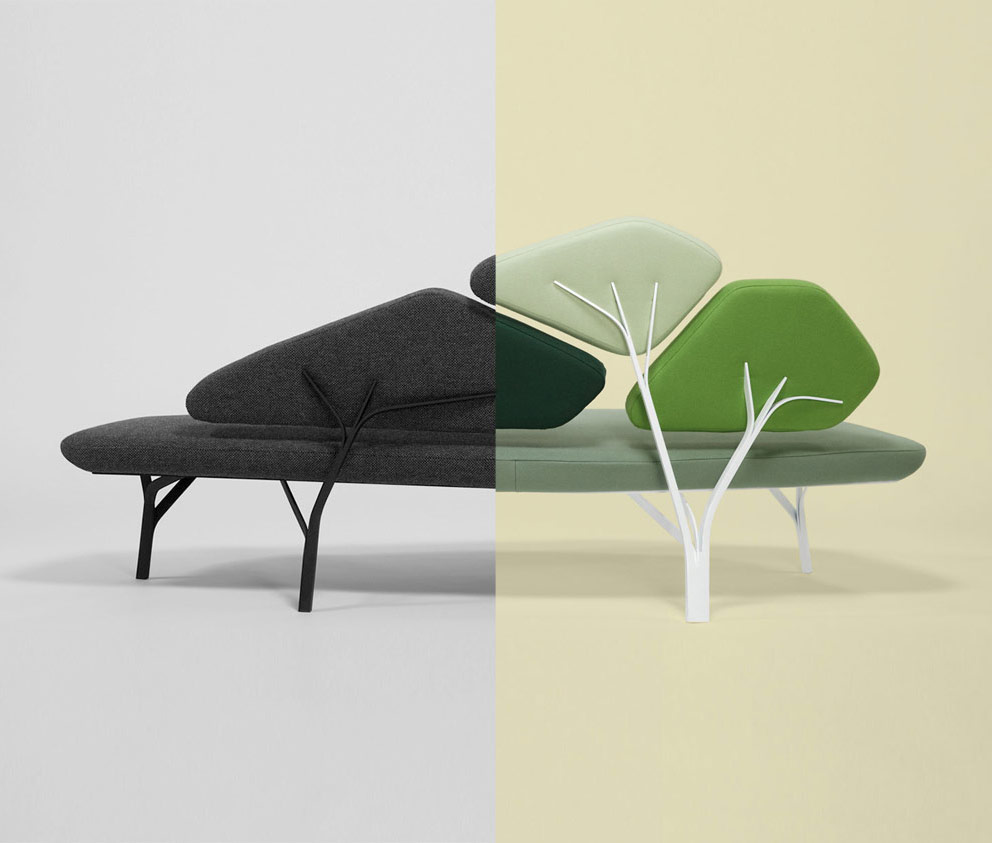 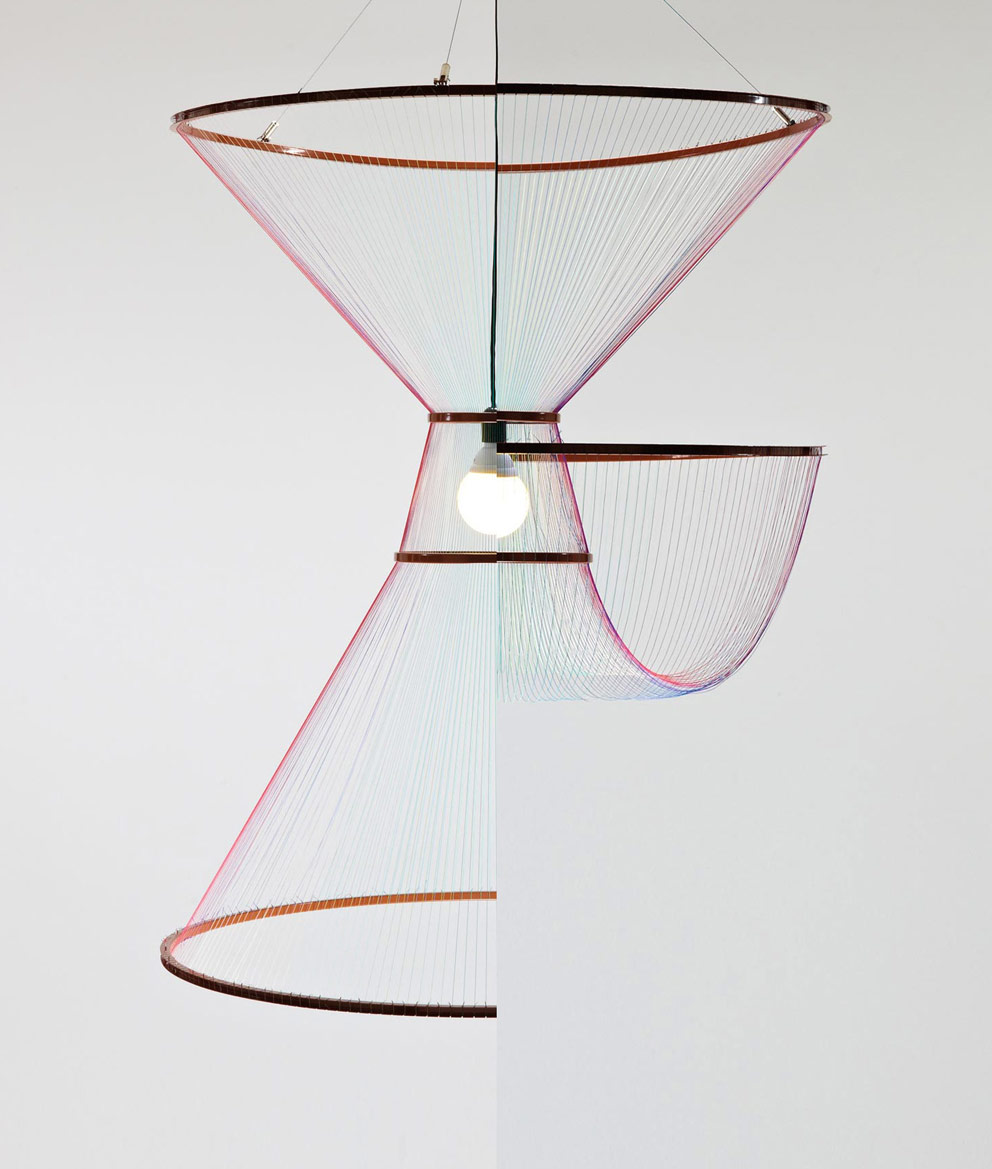 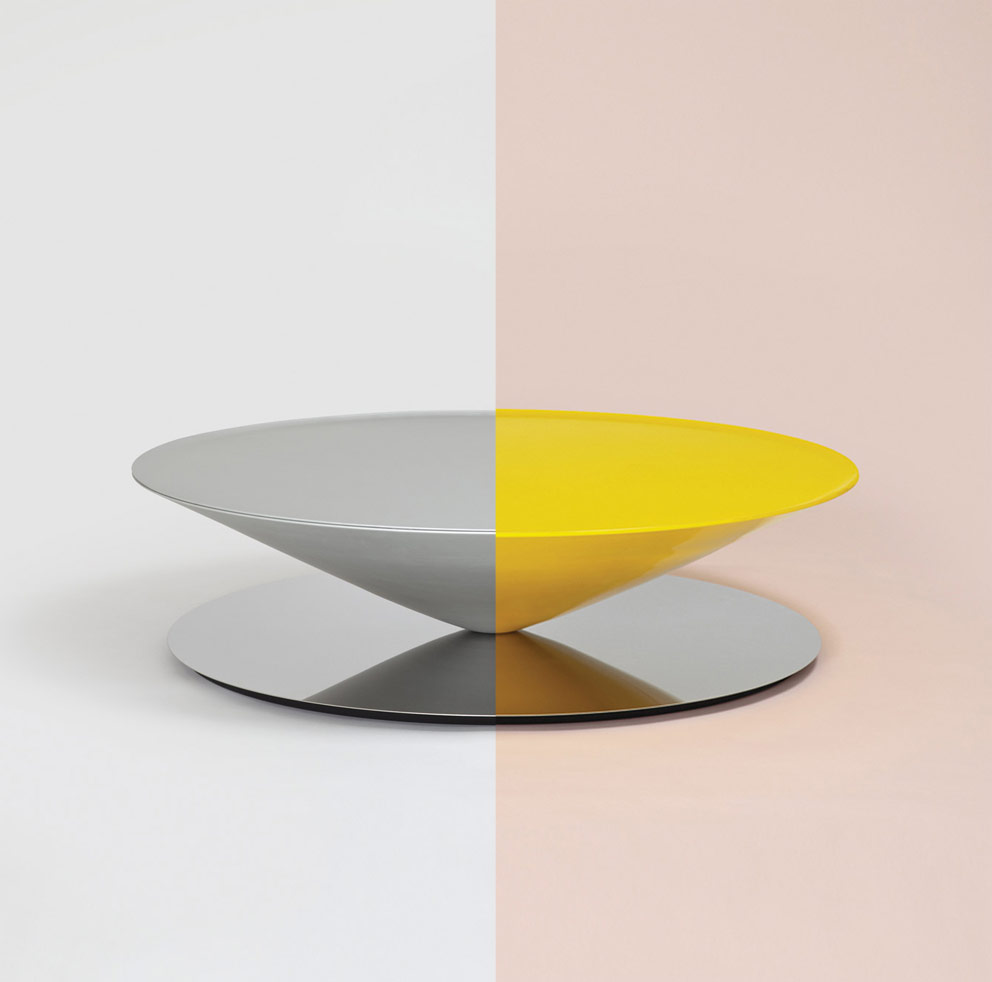 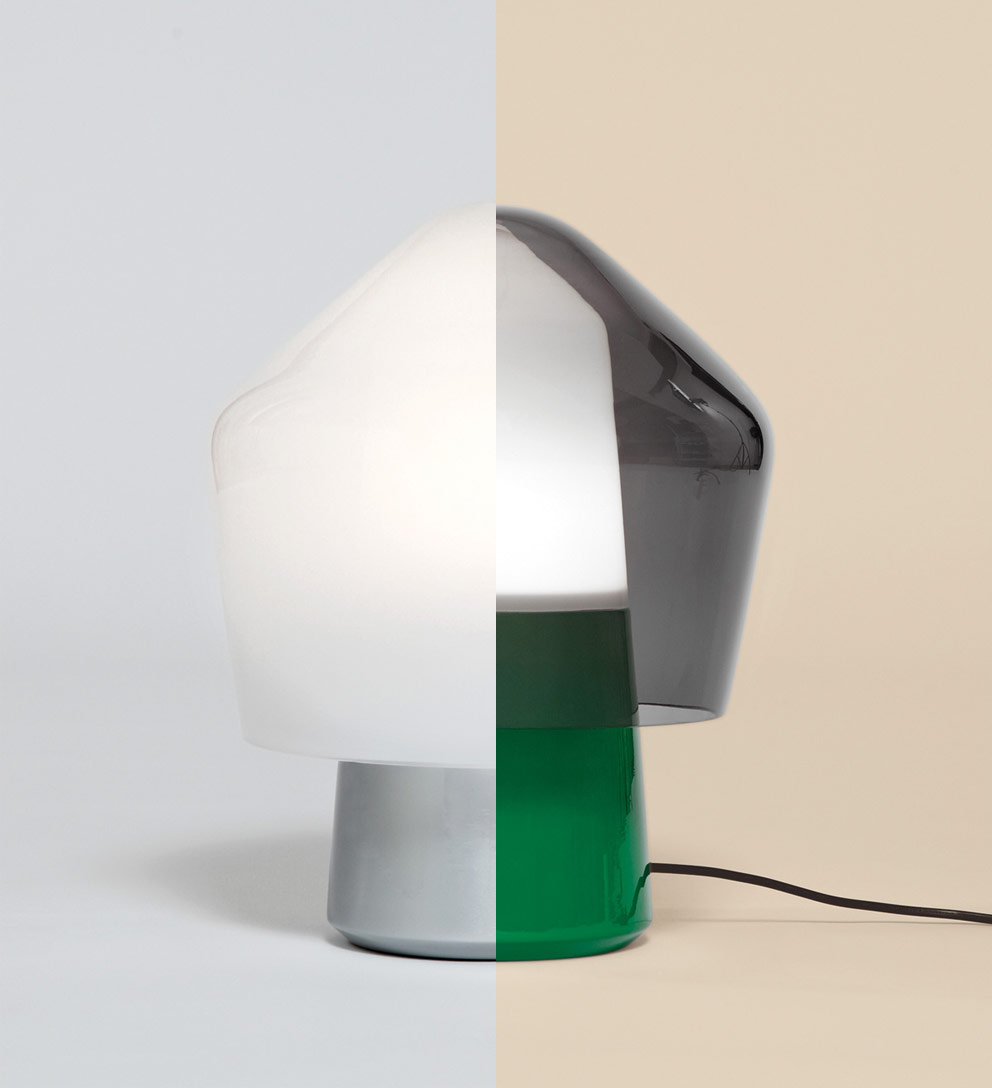 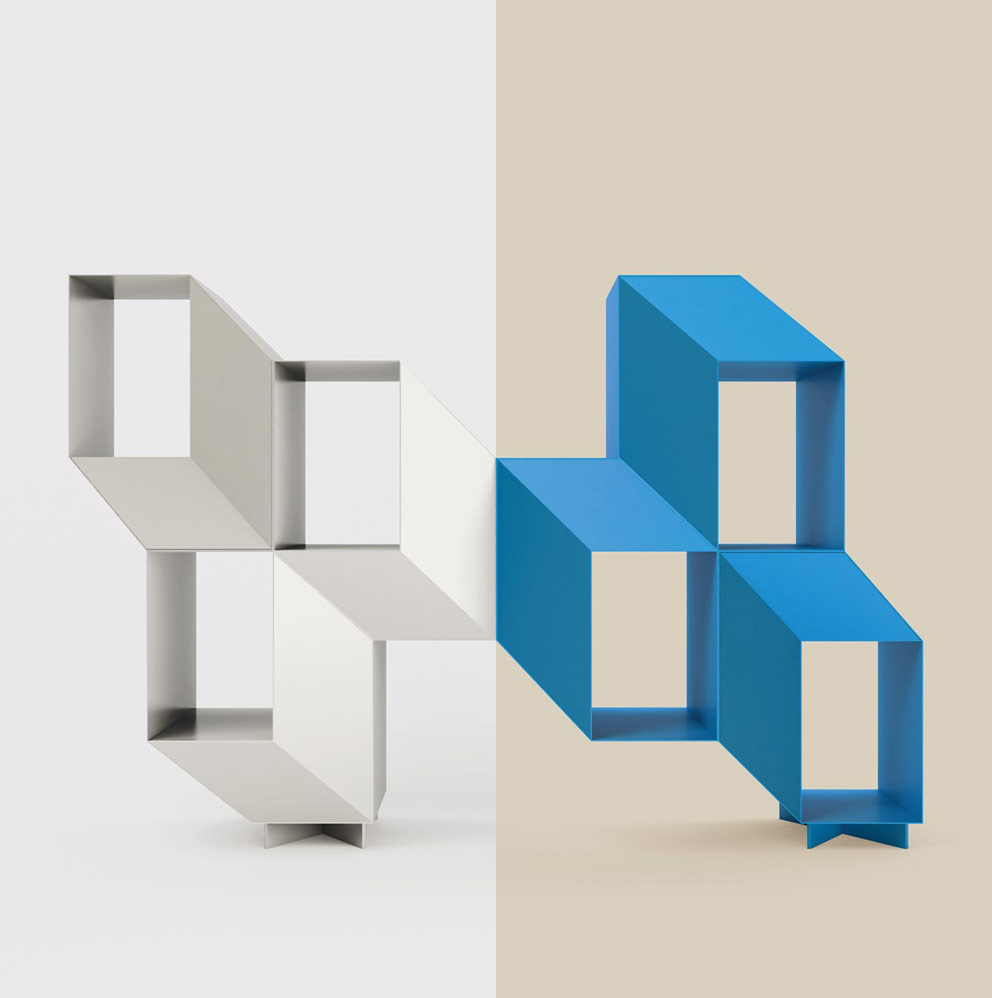 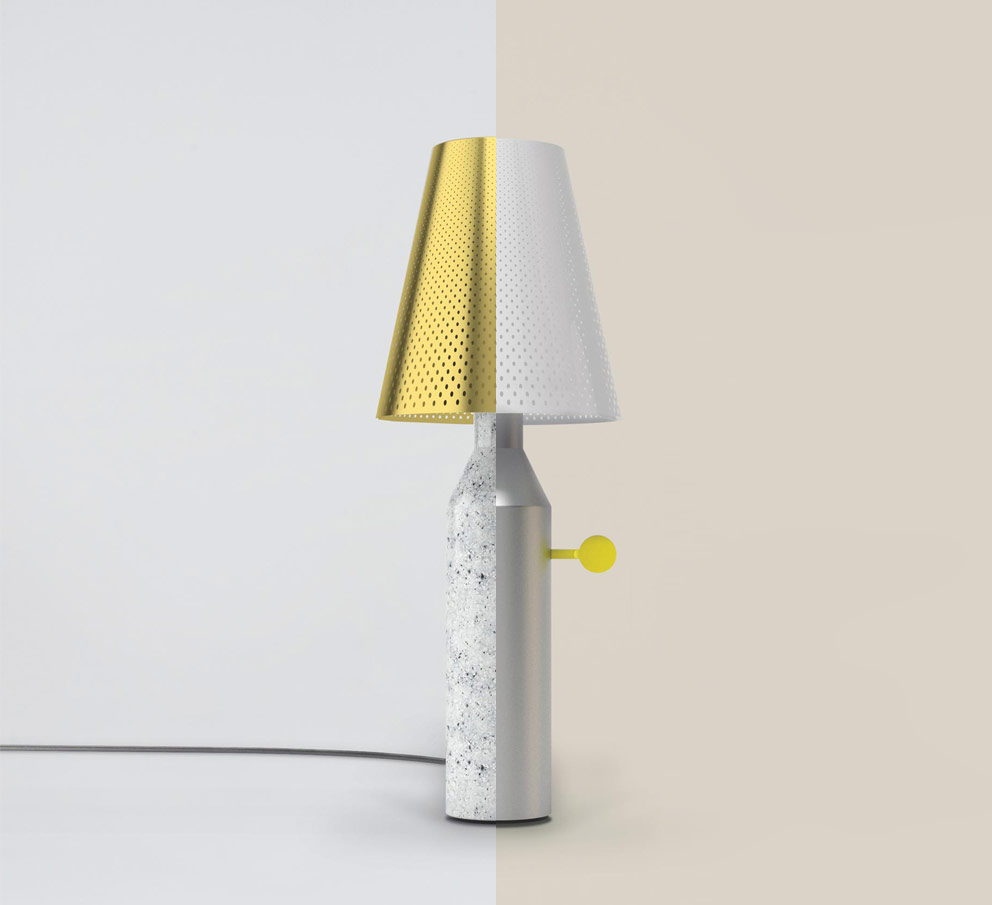 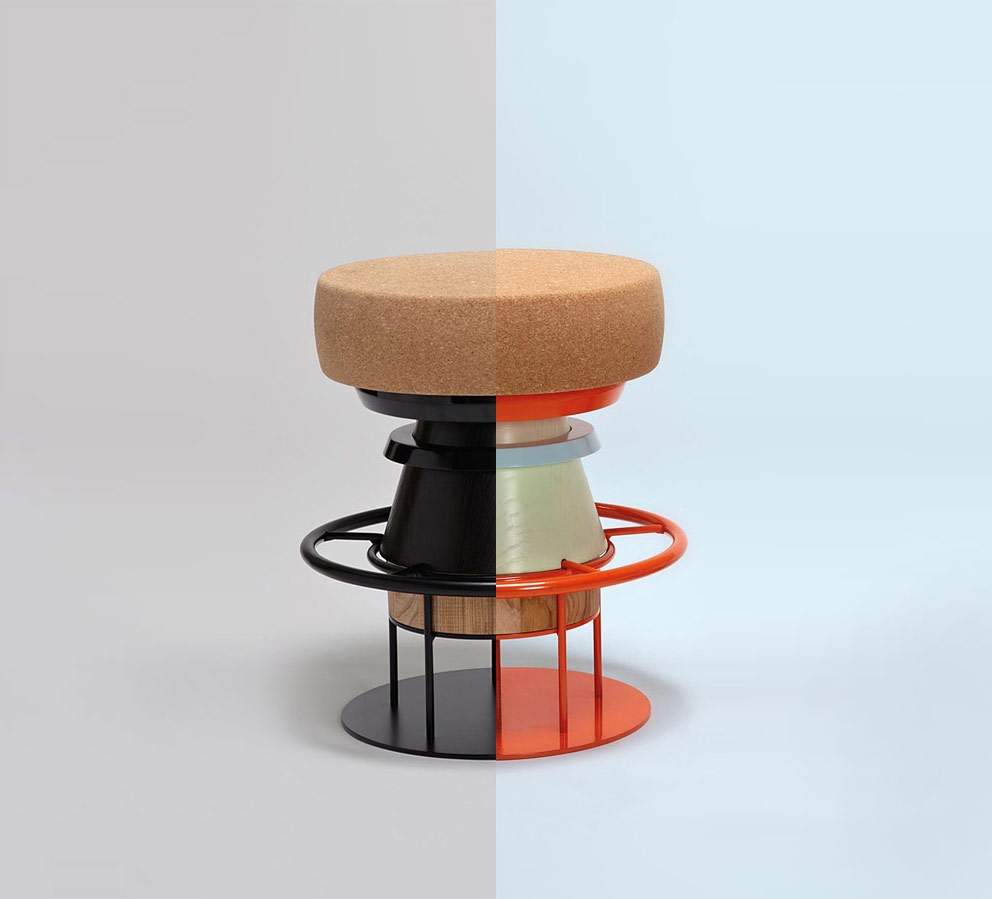 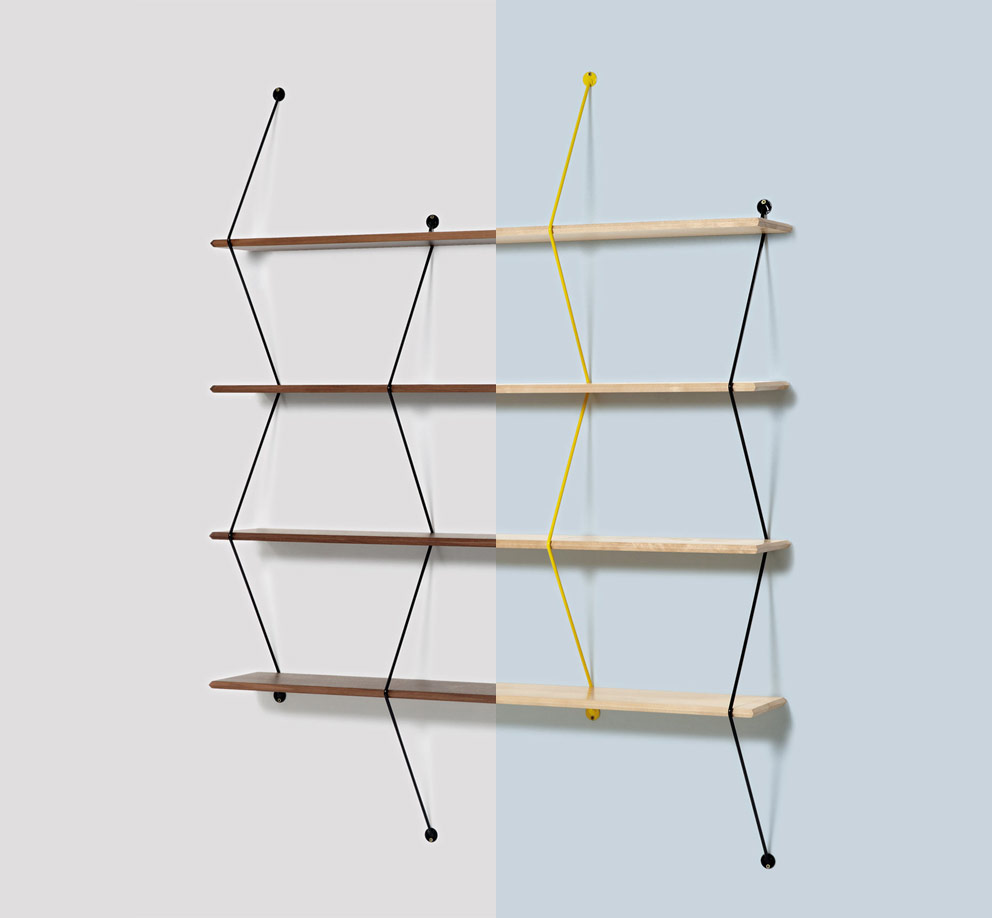 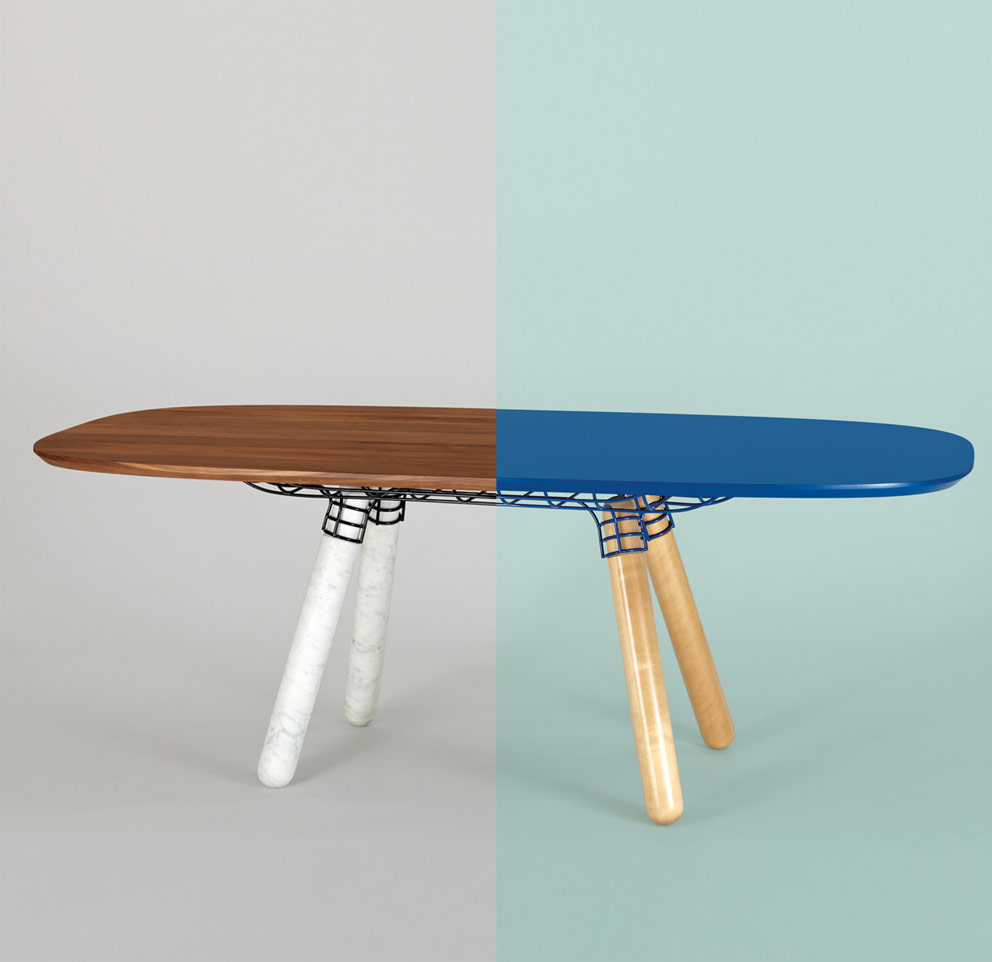 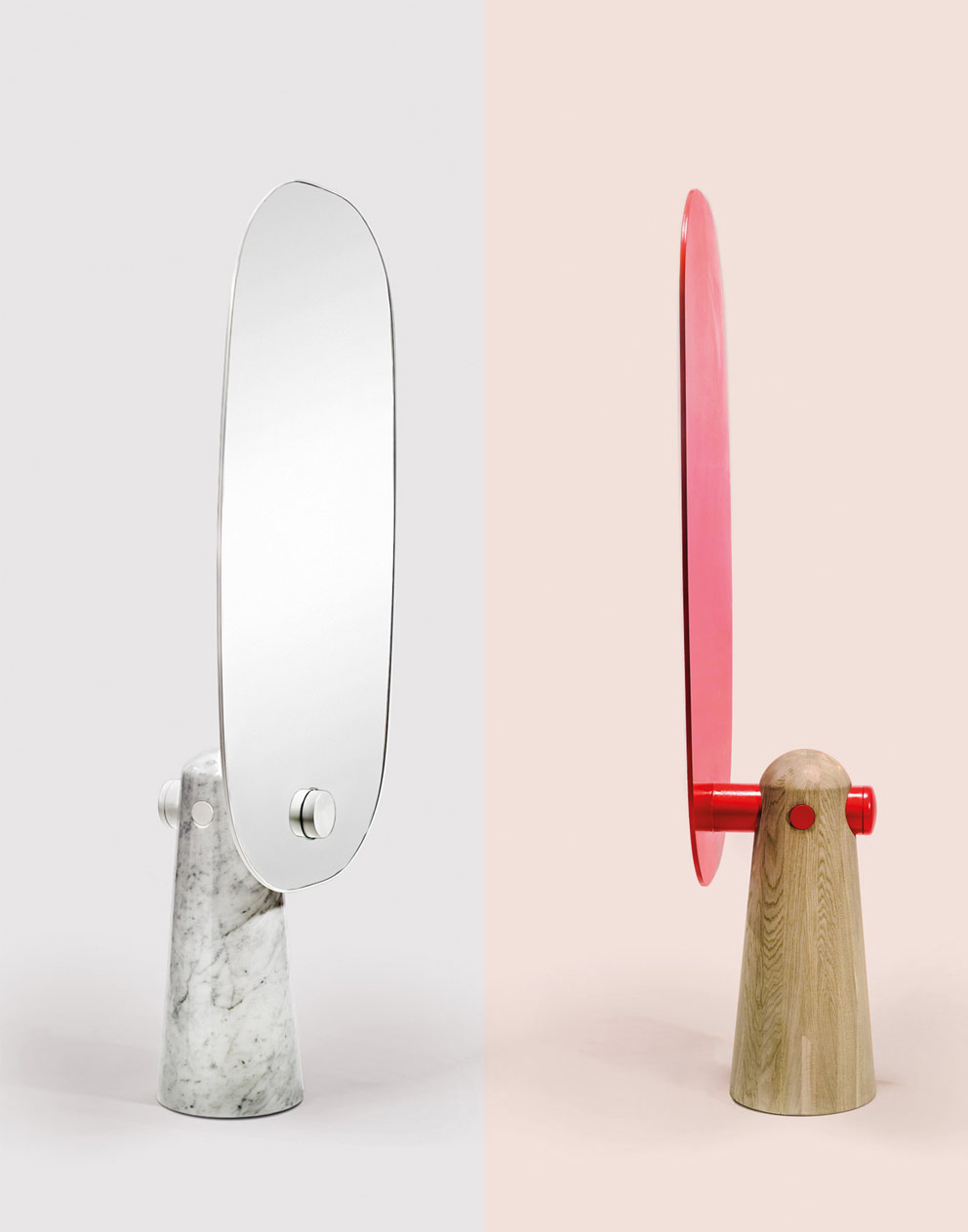 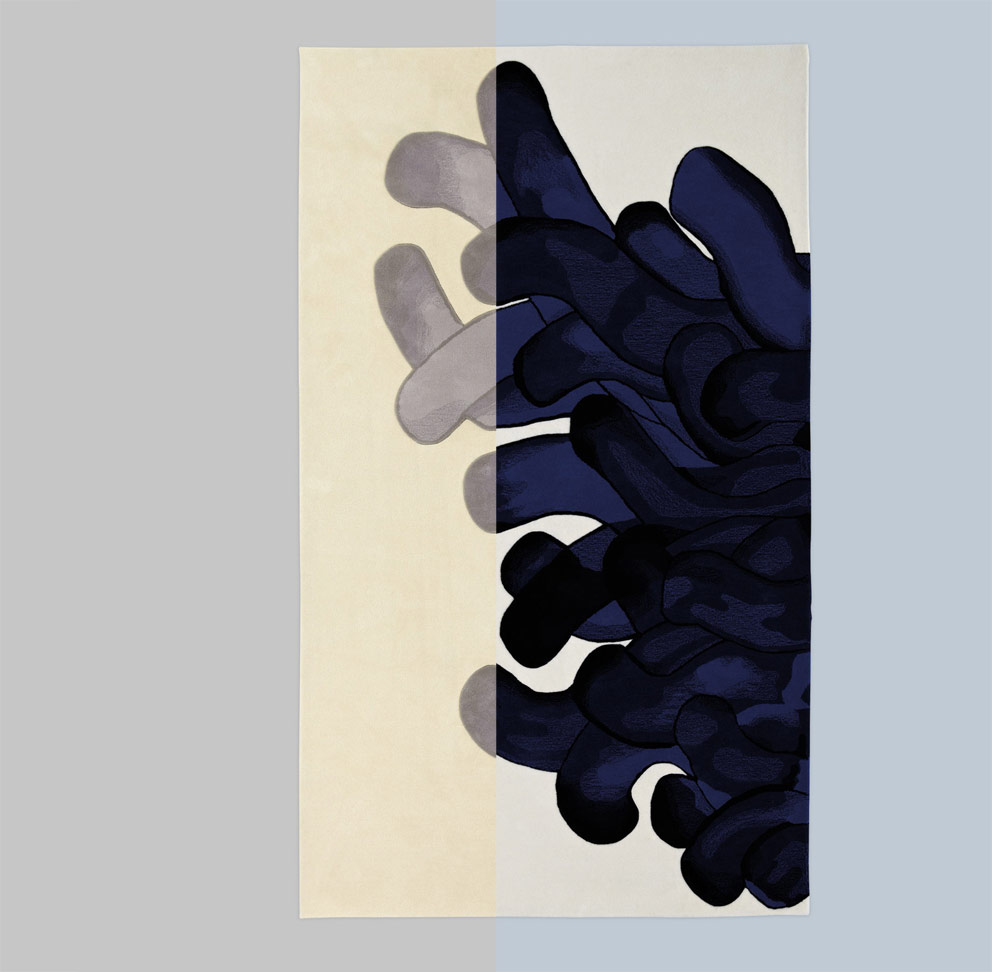 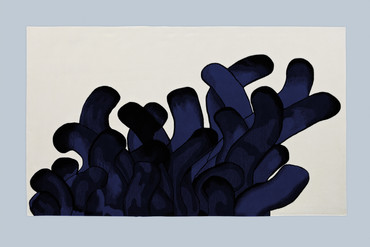 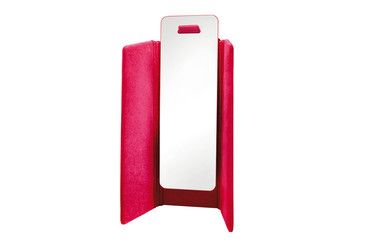 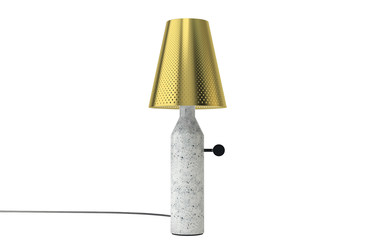 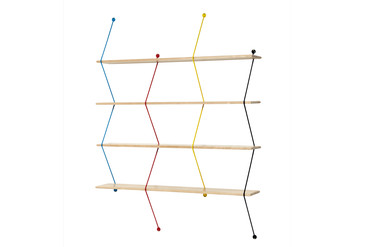 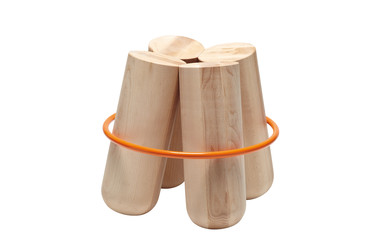 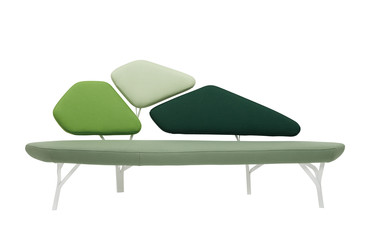 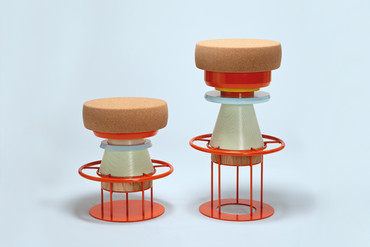 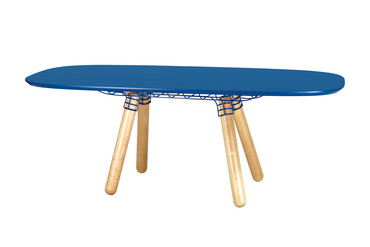 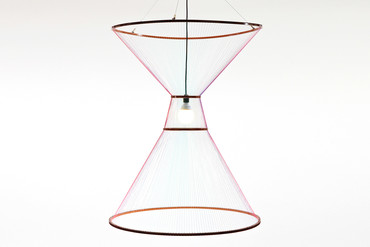