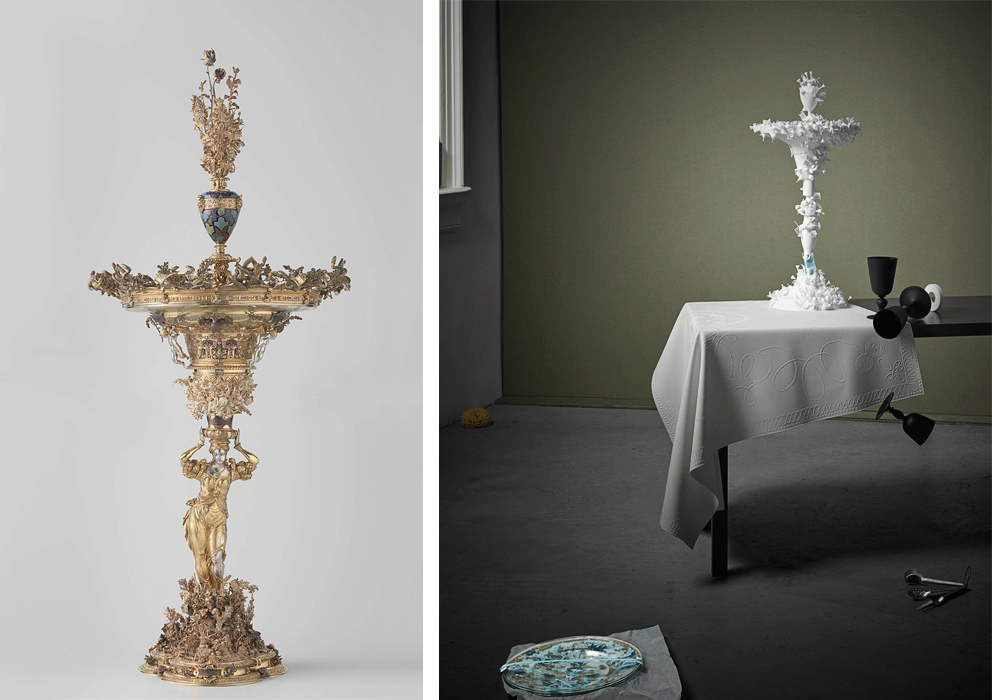 Sellout or seductive? Rijksstudio by Studio Droog, presentation at the Salone 2013: The original by Wenzel Jamnitzer, 1549, and ist lookalike by dejongekalff. Photo © Ingmar Swalue

The man at the other end of the phone line seems puzzled as to what the fuss is all about and is brimming with enthusiasm as he talks about his project. Peter Gorgels is the mastermind behind the “Rijksstudio”, an Internet platform that has for just over 12 months been devoted to digitalizing the Rijksmuseum’s inventory and making it available online. Art lovers have been following the project with a sense of unease. And it’s not the volume of artworks (125,000 paintings are now online, including such famous pieces as Rembrandt’s “Night Watch”) that poses a cause for concern. But the fact that Rijksstudio encourages users to reproduce images of the originals – and PhotoShop’em in the process.

That museums digitalize their artworks, and in particular those that are no longer subject to copyright restrictions, and make them available to their online community, is anything but new. Take the Brooklyn Museum, which launched its online presentation of artworks quite a while ago, in 2008. It all began with just 5,000 pieces; today the museum’s Webpage boasts an impressive 125,000 works. Other museums, too, including New York’s Metropolitan Museum, the Washington’s National Gallery and the Getty Museum in Los Angeles, have placed their inventories online in the form of digital datasets. Google jumped on the bandwagon in 2011 and has been a key player in the virtualization of art ever since. In addition to virtual museum tours and zoom functions, the “Google Art Project” provides picture galleries of famous masterpieces. Today the “Google Art Project” boasts 290 collections, available 24/7 for users around the globe, including such treasures as the collections of New York’s MoMA, Berlin’s New National Gallery and the Albertina in Vienna.

The Rijksstudio’s online show stands out first and foremost for the way it presents the works. And precisely this, and understandably so, has been a bone of contention with many an art aficionado ever since the platform went live. The reason is easily explained: It allows users to download the images free from copyright, post them in social networks or print them out. Rijksstudio even provides custom-made tools for this purpose. And that’s not all: Rijksstudio encourages users deliberately to crop and alienate the paintings, use them to embellish iPhone cases or transform Rembrandt’s “Night Watch” into outsized wallpaper for the bedroom. To date, 100,000 people have created an account on Rijksstudio, but only 3,000 pictures have actually been downloaded.

“Simple” and “personal” were the maxims intended to steer the Rijksmuseum in a new direction, Gorgels explains. Following a makeover by Spanish architectural duo Antonio Cruz and Antonio Ortiz, the institute has enjoyed a massive surge in tourist numbers since it reopened last April. The Rijksstudio platform is part of the new strategy. For its launch in Fall 2012 the organizers wanted to make a splash and persuaded Studio Droog to come on board – the designers not only brought out a 17th-century still life by Jan Davidsz de Heem in tattoo format, but in spring 2013 they added a table set based on items from the Rijksmuseum’s inventory as 3D reproductions at the Milan Furniture Fair.

And the marketing machinery keeps going at full blast: There are workshops where you can learn repro techniques, and on the occasion of the Rijksstudio’s first anniversary the museum plans to host a competition to award the best Rijksstudio designs. They felt it was their duty, says Gorgels, to make those outstanding works by Rembrandt, Vermeer or Steen available to a worldwide audience. After all, or so the argument goes, “only” about 8,000 pieces can be shown in the museum. And Gorgels is hungry for more. His plan is to attract “culture snackers”, in other words, young people who frequent the “virtual picture worlds” of facebook and Pinterest as part of their daily lives. However, would such “culture snackers” actually be content with a virtual art experience? Gorgels cannot see any problems here, and visitor numbers to the Rijksmuseum clearly speak in his favor.

Rijksstudio is no doubt a polarizing project. What for some is nothing more than an innocuous pastime that spawns such acts of creativity as to embellish a tin of moisturizer with the image of Vermeer’s “Milkmaid”, is pure sacrilege for others. Even if the incentive comes from the keepers of the artworks themselves, happily prompting us to tweak these masterpieces to our heart’s content, free from any art appreciation and without having to contemplate either the artist or his output. Yet again, could this method in fact be a way of introducing youngsters to art and kindling their interest in studying it? If anything, there’s the off chance that those who used a Rembrandt to paper their bedroom walls might recognize the artist behind “Night Watch” when visiting the museum. 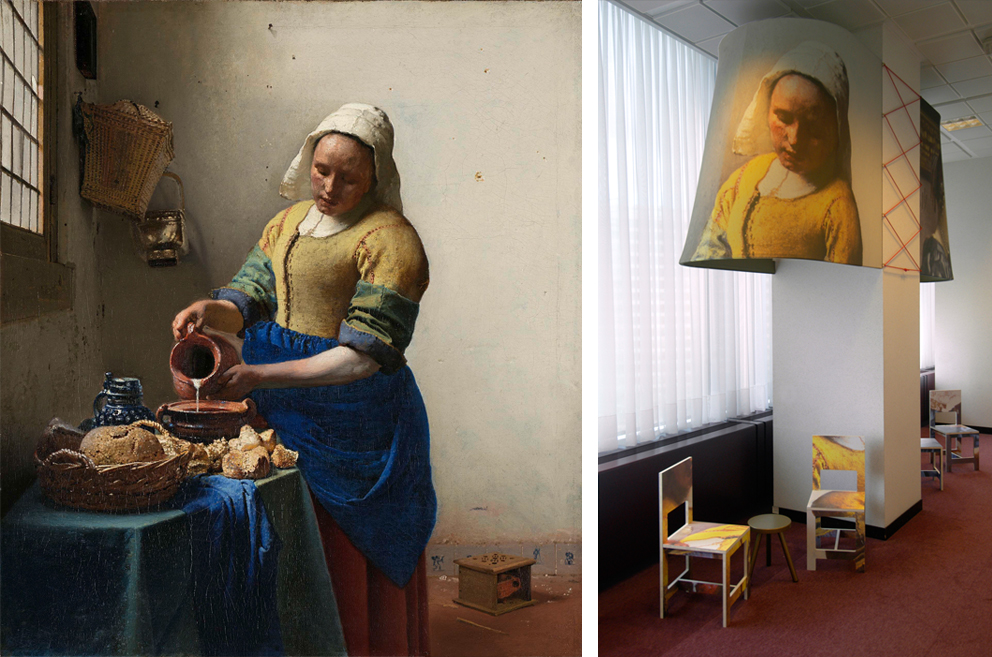 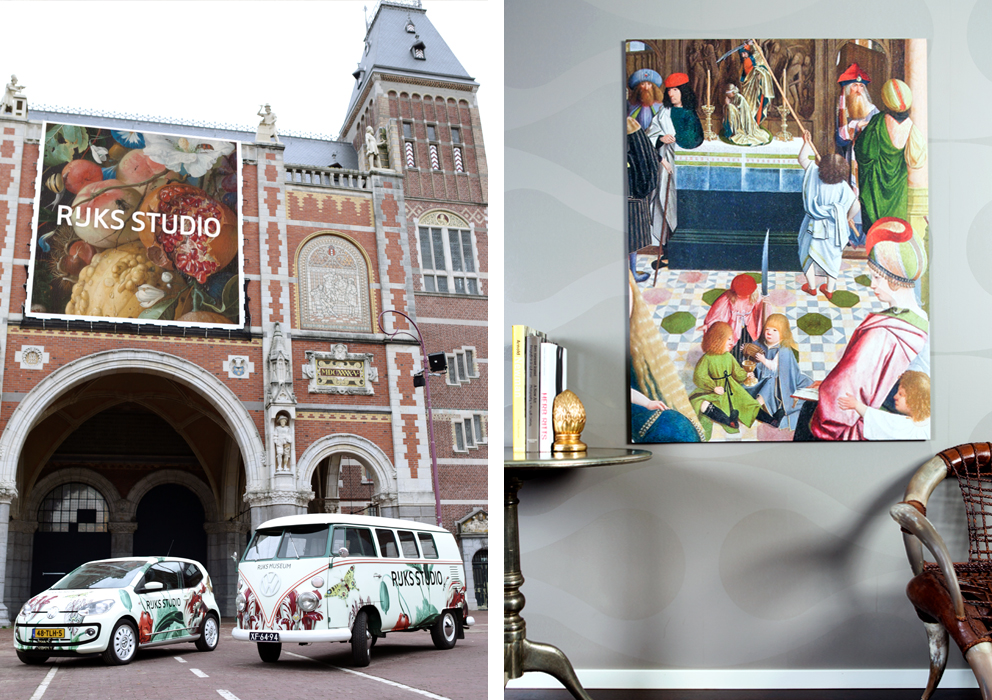 „Simpel and personal“: Tattoo inspired by „Stil life with flowers“ by Jan Davidszn flower painting, available for 3,95 Euro at the Droog-webshop. © Studio Droog for Rijks studio 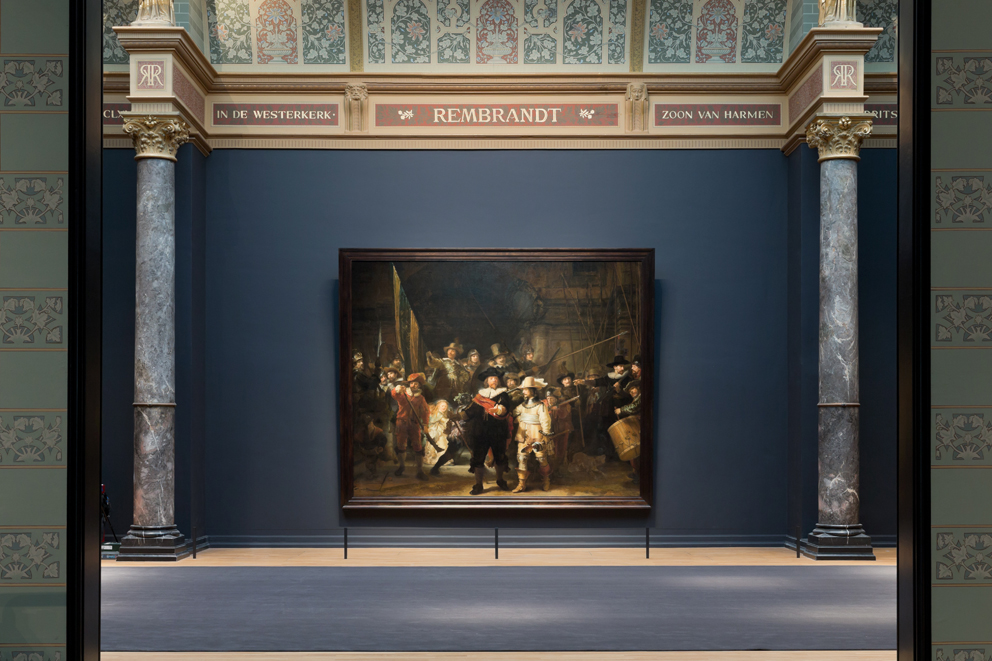 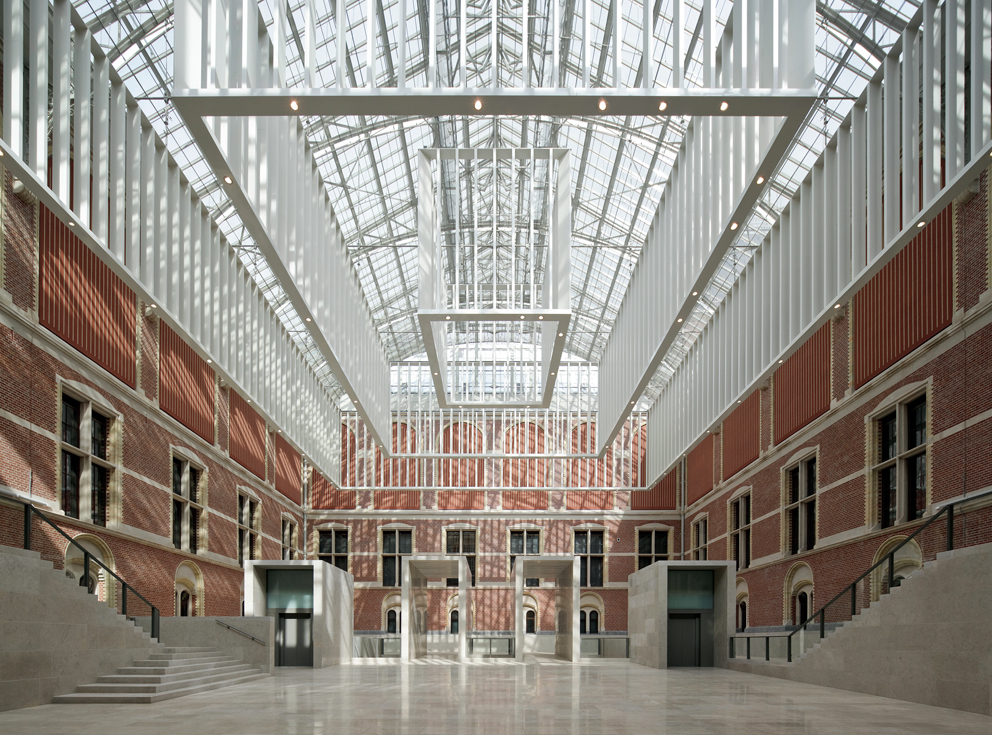 The atrium of the Rijksmuseum after restruction by Antonio Cruz und Antonio Ortiz. Photo © Pedro Pegenaute 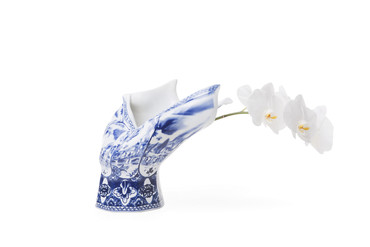 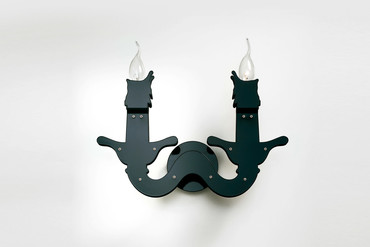 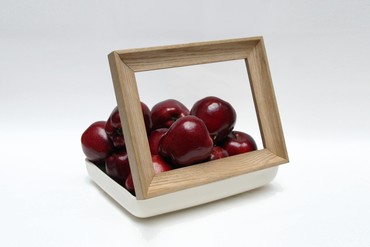