The designers at Panorama Fabrics in Berlin have developed a UV-sensitive yarn that changes color. With it, they aim to raise awareness of the potential damage caused by these rays.
by Jasmin Jouhar | 11/2/2022

The effect is startling: The white fabric of the lanyard immediately turns purple when held in the sunlight. Then, after one or two minutes in a pocket, the color disappears, and the material is back to white again. The sunrays even turn the hat two different colors: the upper part pink and the brim purple. Gabriela Kapfer and Karina Wirth laugh when they demonstrate the effect on the street in front of their office. The two designers visibly enjoy the surprise moment they produce with their “Sunkolor” textiles. Which is hardly surprising, as a good two years went into developing the material – a recyclable, synthetic yarn that changes color when exposed to ultraviolet rays.

The two Berlin designers see “Sunkolor” as a communicator, for without any need for electricity, measuring devices or other aids, it can demonstrate to people that they are exposing themselves to potentially harmful rays. “It visualizes something that is otherwise invisible,” says Gabriela Kapfer. “You can’t see or feel UV rays.” They discern a host of applications for the chameleonic material: as a tag attached to a hiking backpack, as a wristband for music festivals or sewn onto a child’s jacket. They want to “raise awareness of the sun’s radiation,” says Karina Wirth. One effect of the climate crisis is that we are exposed to more hours of sunshine than in the past and consequently more ultraviolet rays.

Karina Wirth has long been preoccupied with the idea for “Sunkolor.” While still studying for her first degree, the now 32-year-old experimented with yarns that react to ultraviolet radiation with a reversible color change, as it is known in the trade. At the time, Wirth was studying Textile Design at Hof University of Applied Sciences. She followed up this somewhat technically oriented course by taking a Master’s in Textile and Surface Design at Weissensee School of Art and Design Berlin. “Our work at Weissensee was more conceptual and interdisciplinary; the two courses complemented each other well,” Wirth explains. For several years she has worked at “Textile Prototyping Lab,” an institution that allows designers to try out innovations in technical textiles. It was here, for example, that Wirth developed the conductive ribbon for Stefan Diez’ Plusminus by Vibia luminaire system.

Nonetheless, the designer couldn’t stop thinking about her idea for a UV-sensitive yarn. Then, when she happened to meet Gabriela Kapfer, everything happened very quickly. She told the graphic designer about her project, and by their second meeting they had already decided to develop it together. It was a perfect match: a textile designer and a graphic designer, notes Wirth. Kapfer had studied Visual Communication first at Weissensee School of Art and Design Berlin and then at the Berlin University of the Arts. “There was a textile that can so to speak communicate,” recalls Kapfer. “But how should it communicate? We both had the feeling that we could answer this question,” continues the 31-year-old.

The two designers founded their studio Panorama Fabrics and in 2020 applied for funding from DesignFarmBerlin, a “design-in-tech” accelerator affiliated with Weissensee School of Art and Design Berlin. Now, after two years of research and development, they consider “Sunkolor” ready for the market. They recently presented the yarn to the public at the “Munich Fabric Start” trade fair for textile innovations in the form of highlight products such as the lanyard and the sun hat. “The fair was our reality check,” says Gabriela Kapfer. “We realized how many sectors are interested.” The two designers are now setting up a company to market “Sunkolor.” They are looking for industrial partners who want to use it to make products. And they are proceeding step by step, wanting to grow sustainably in order to be able to create as many surprise moments as possible. 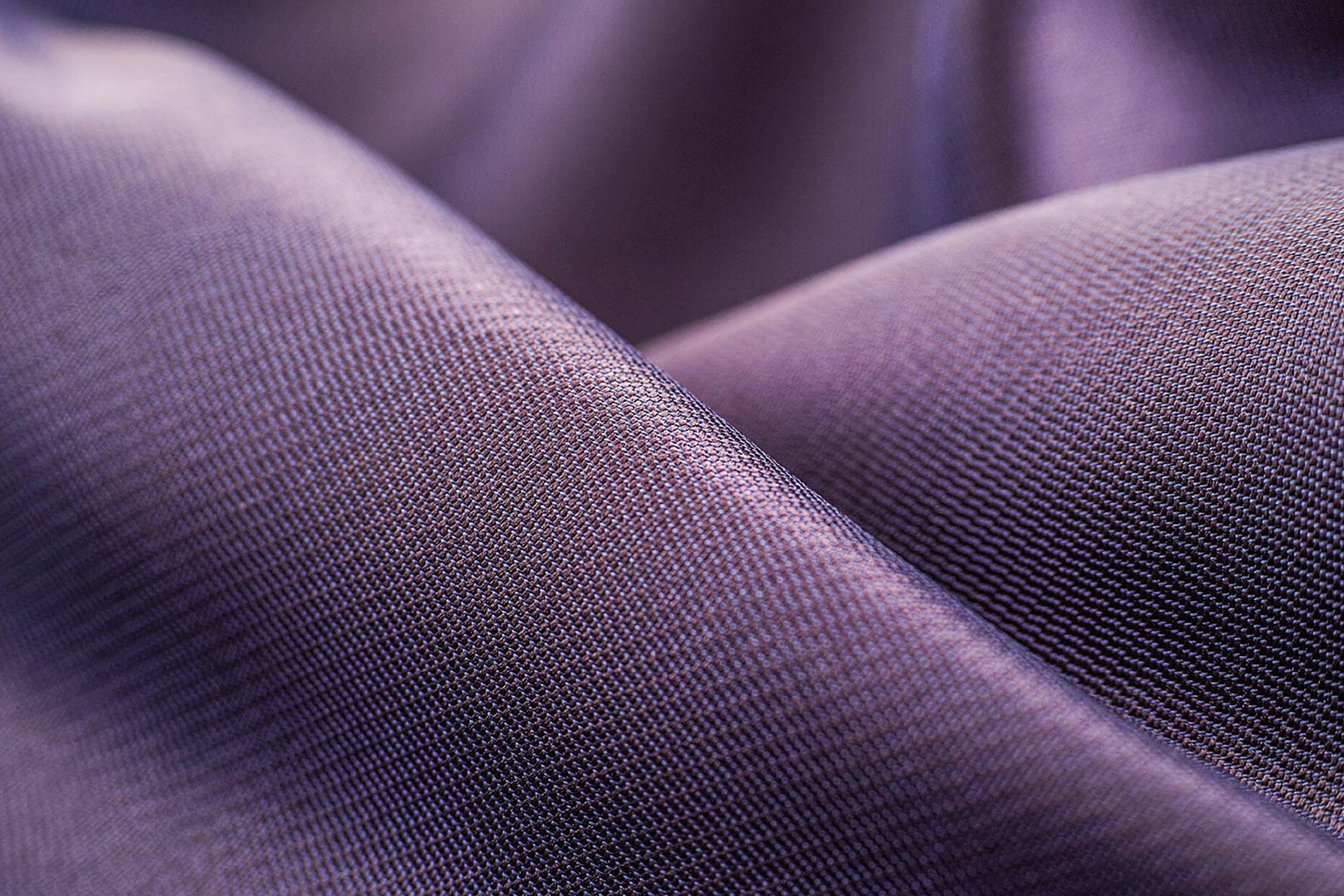 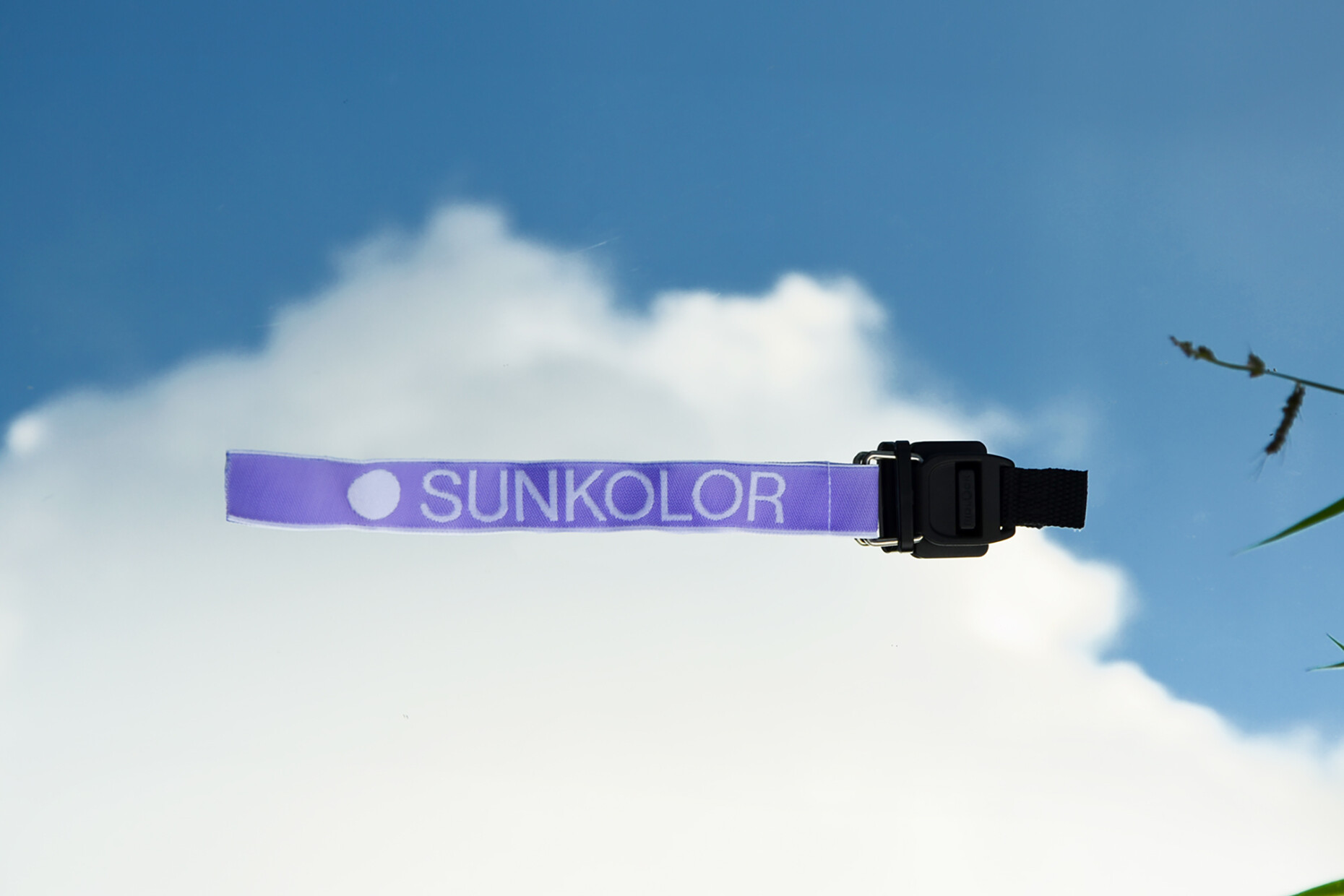 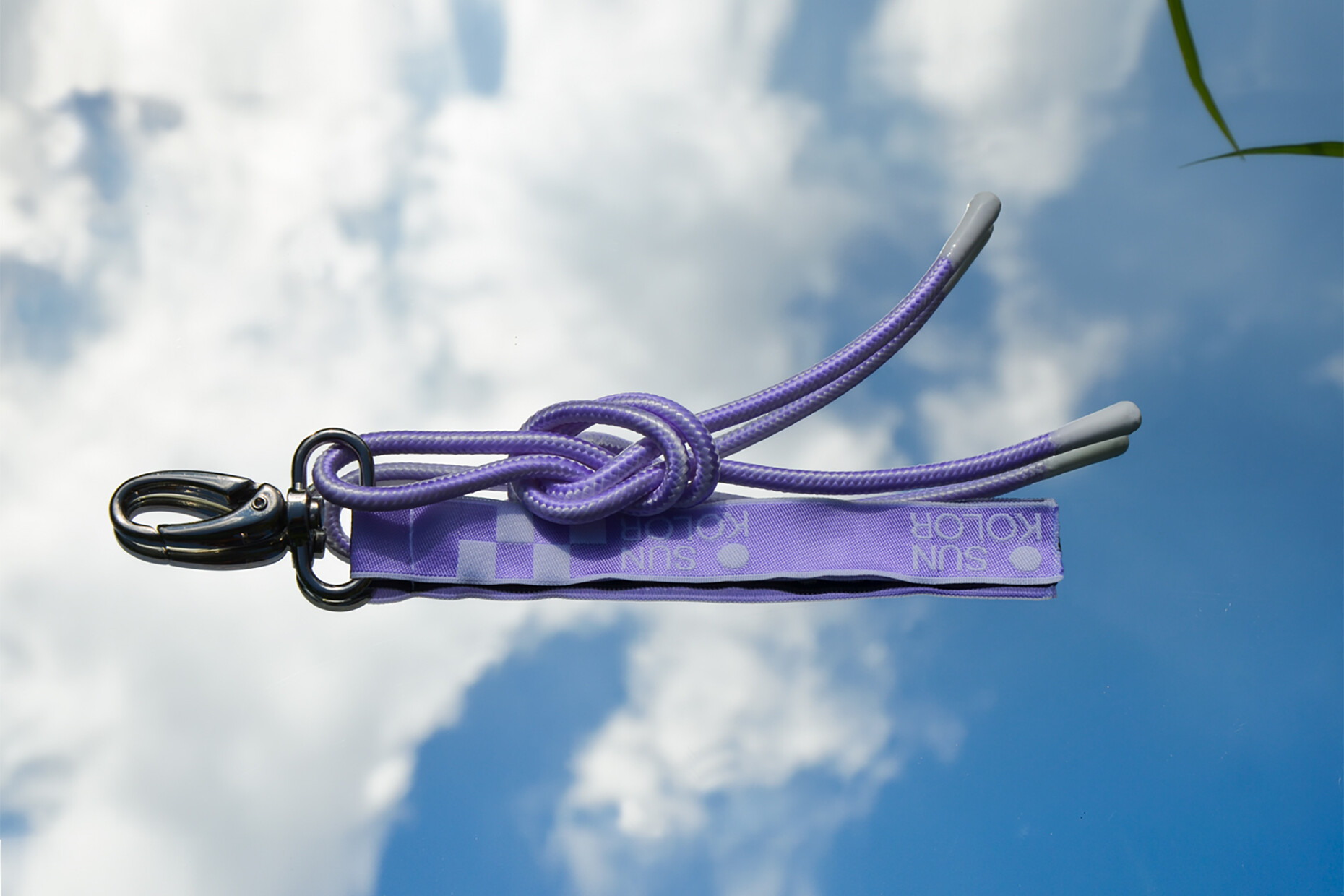 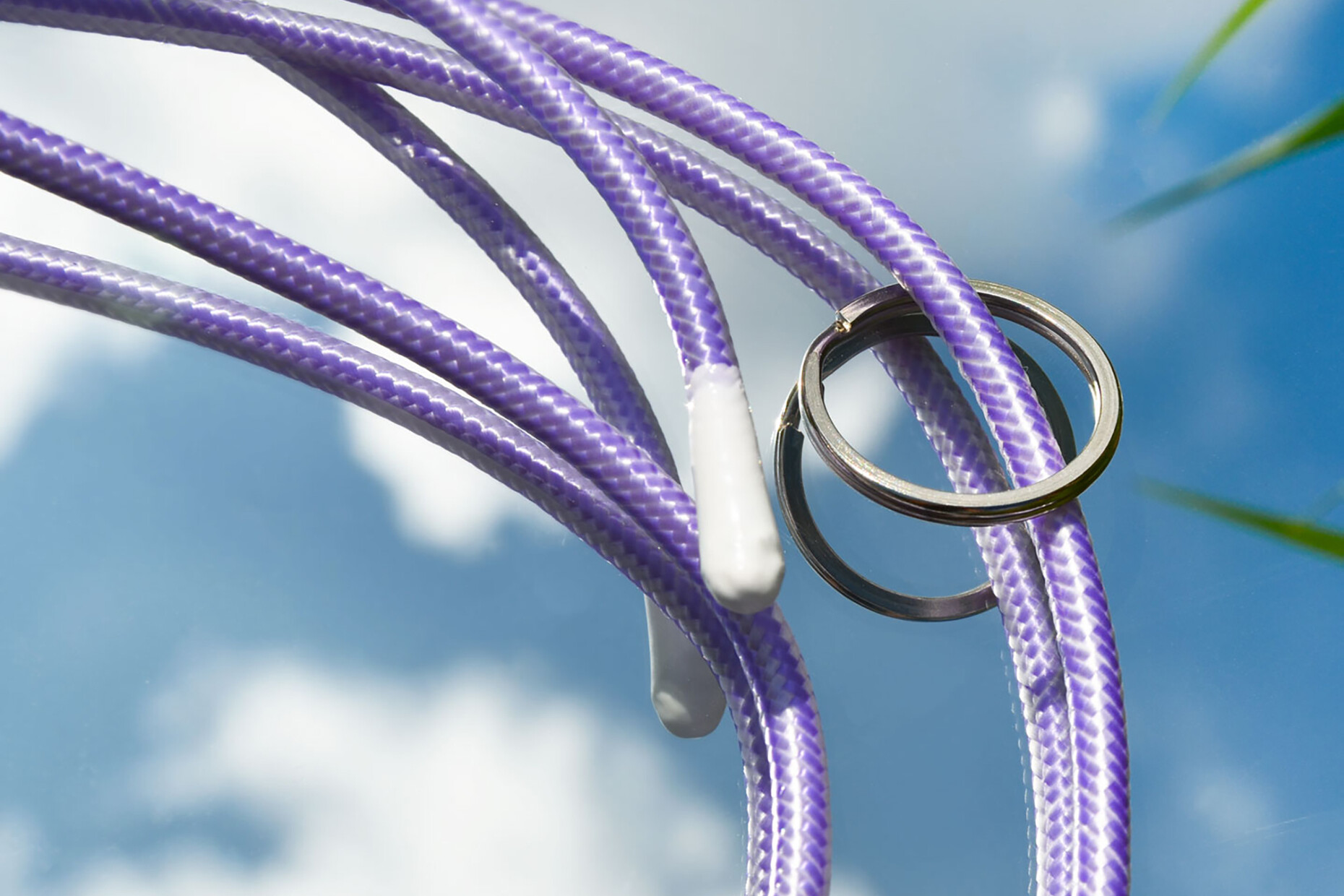 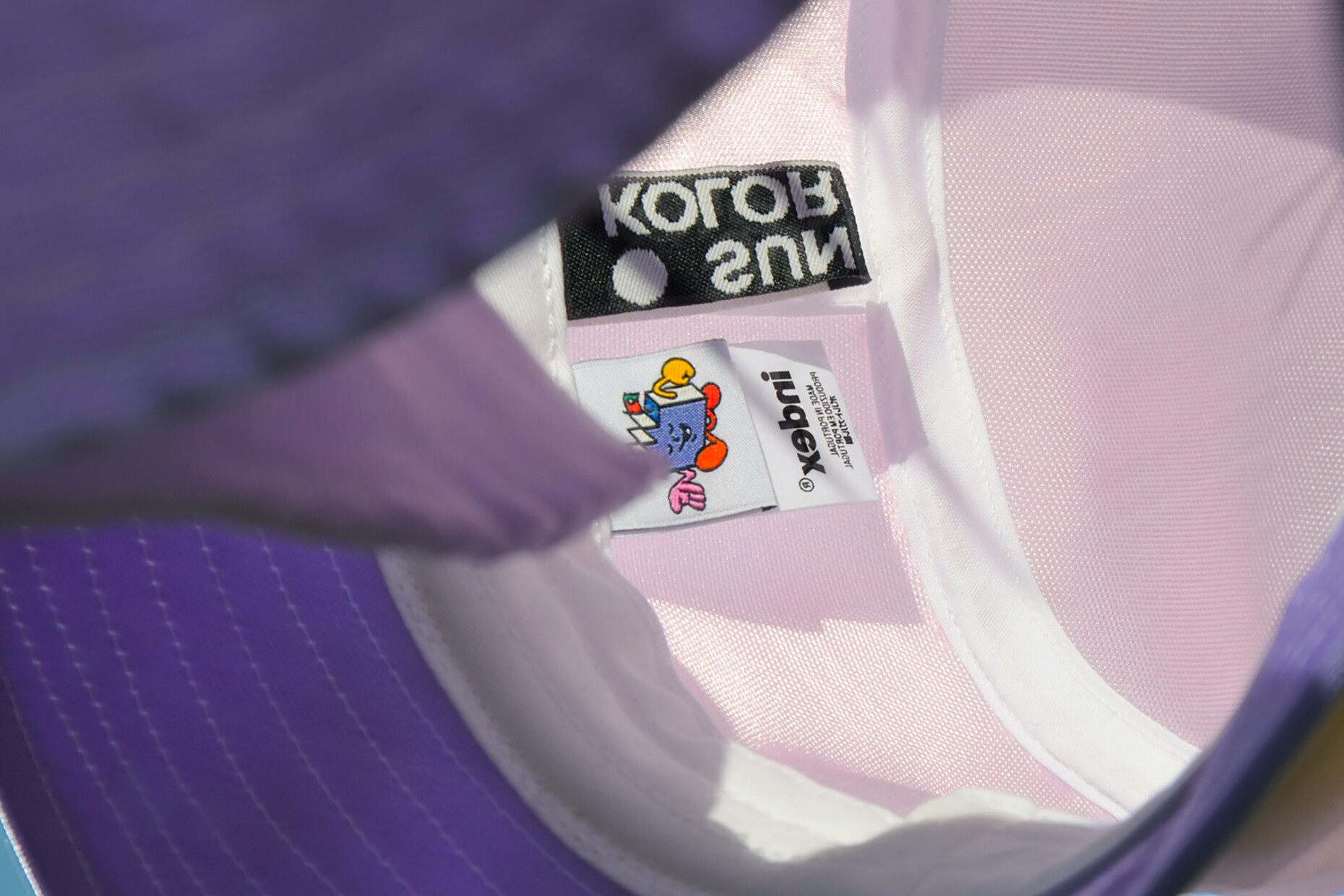 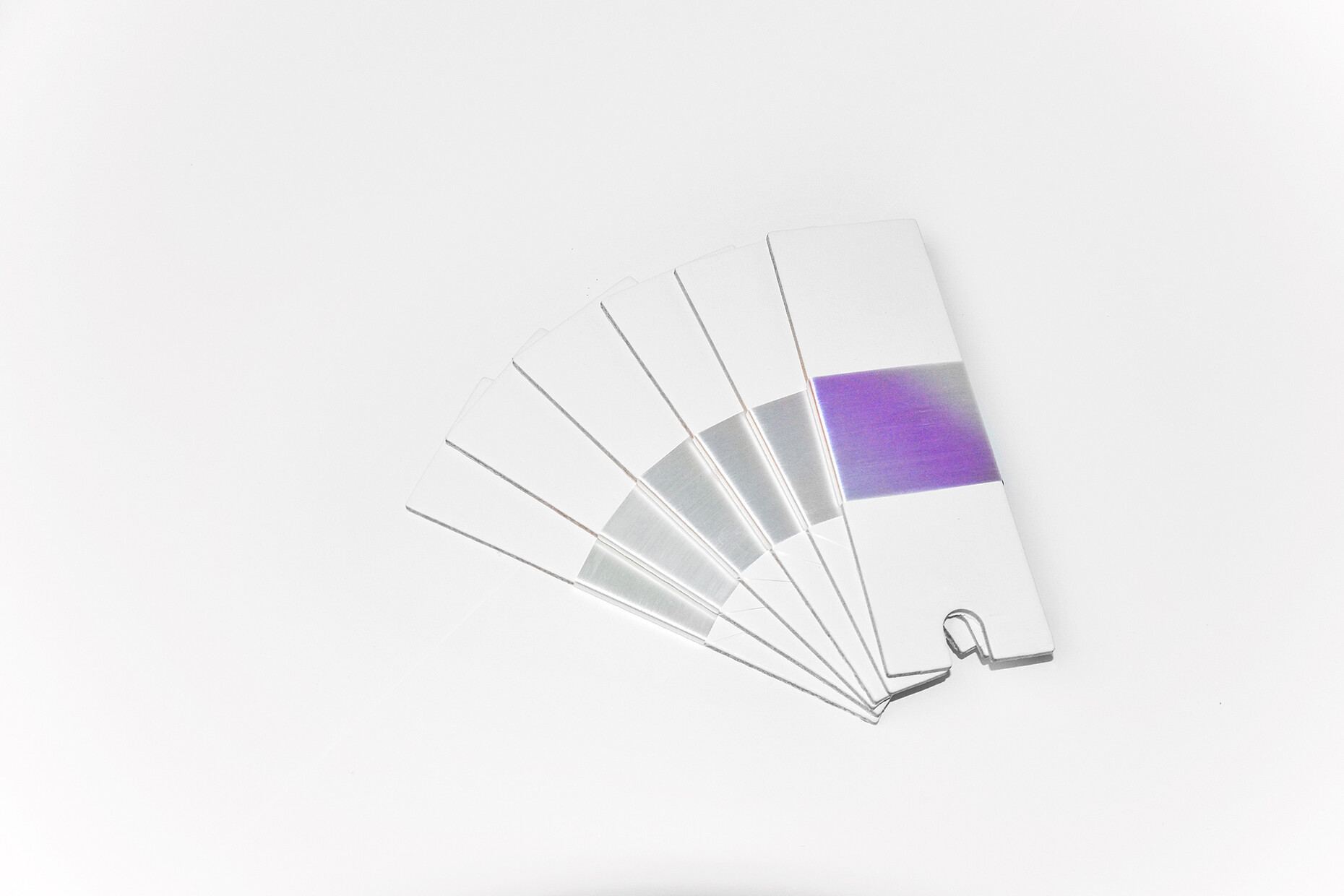 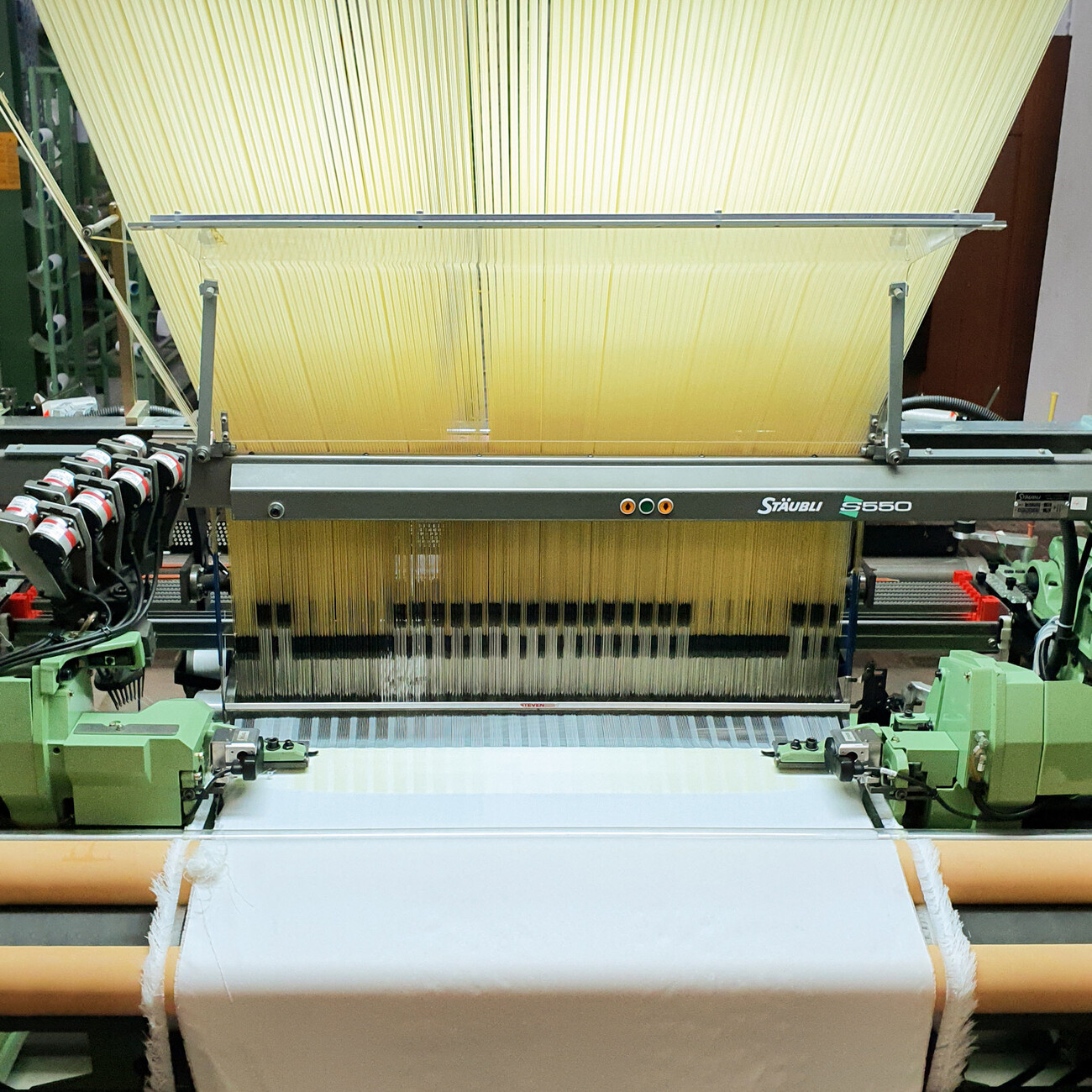 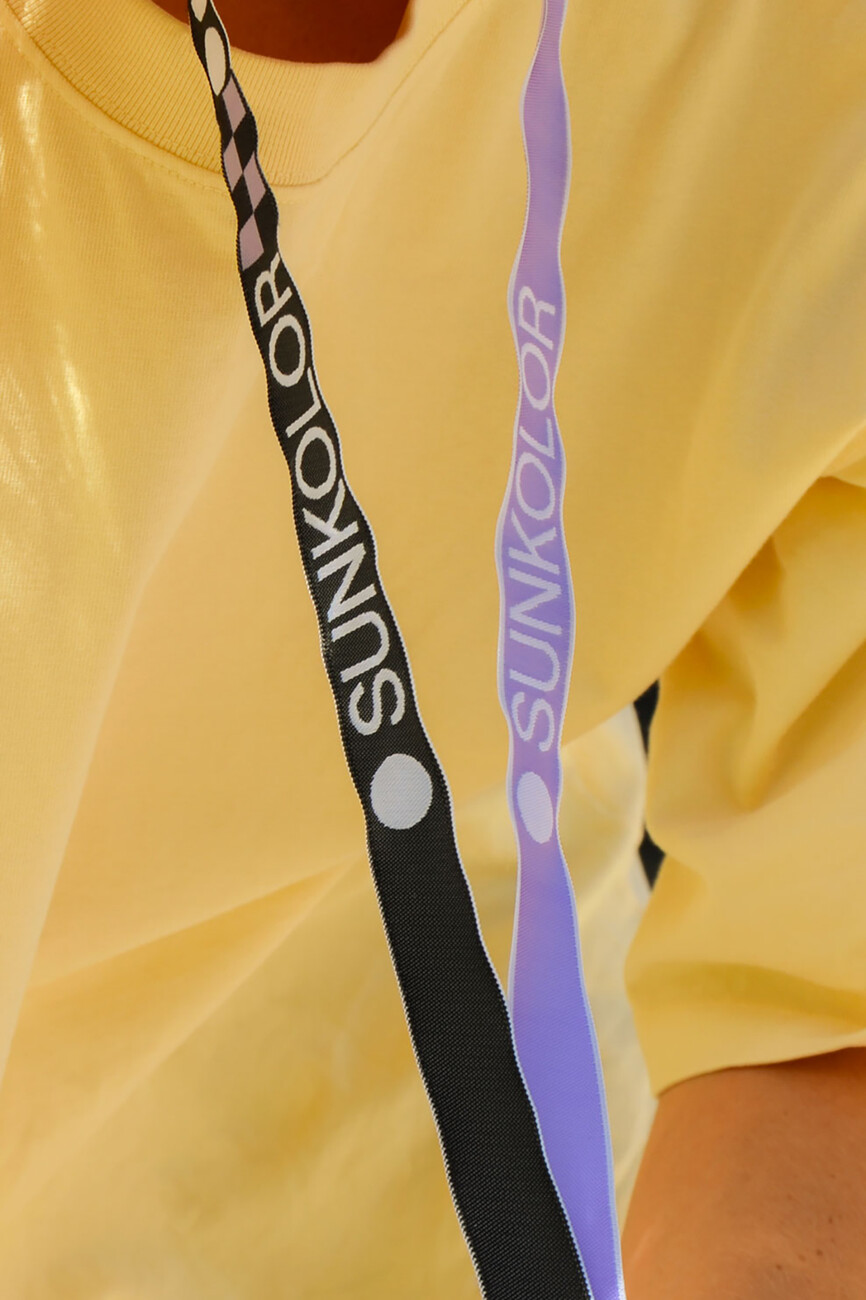 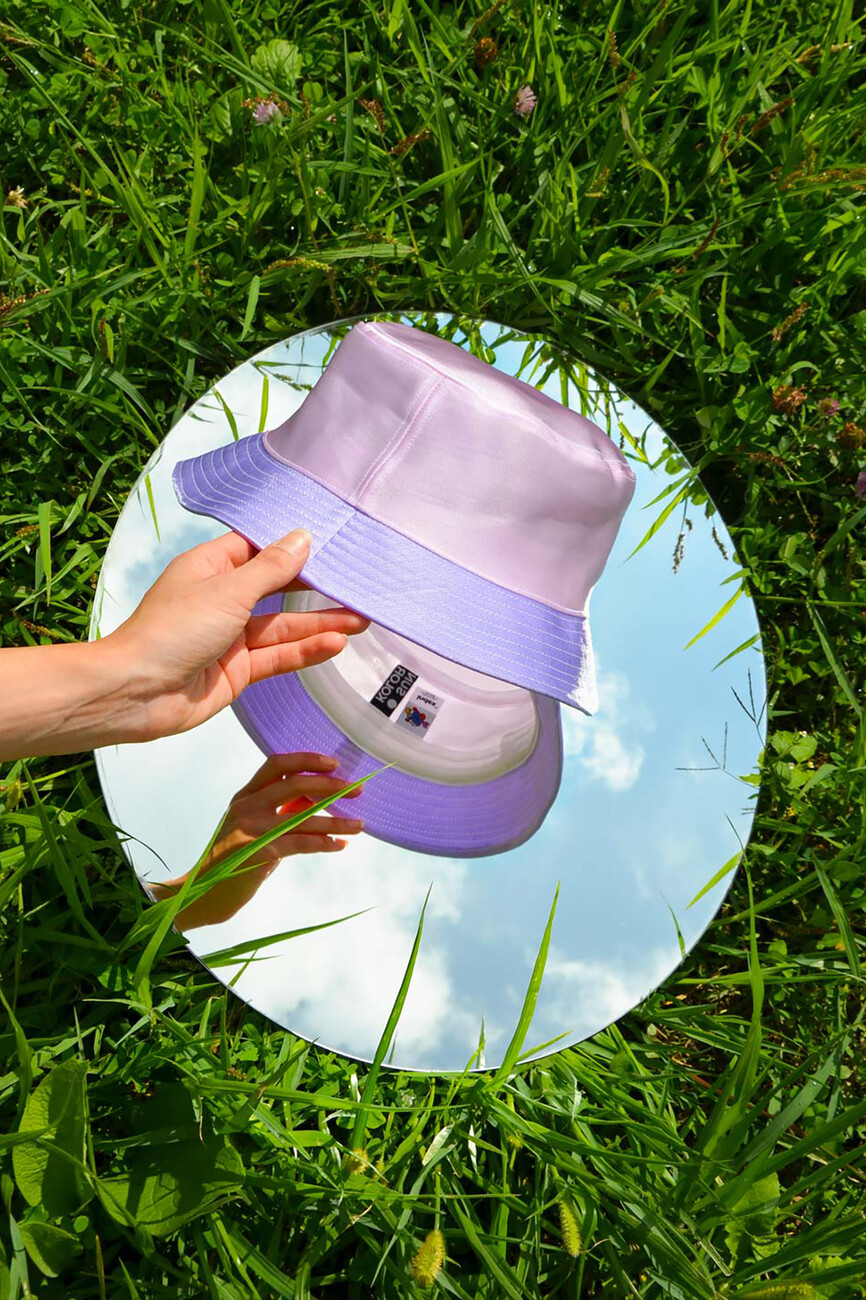 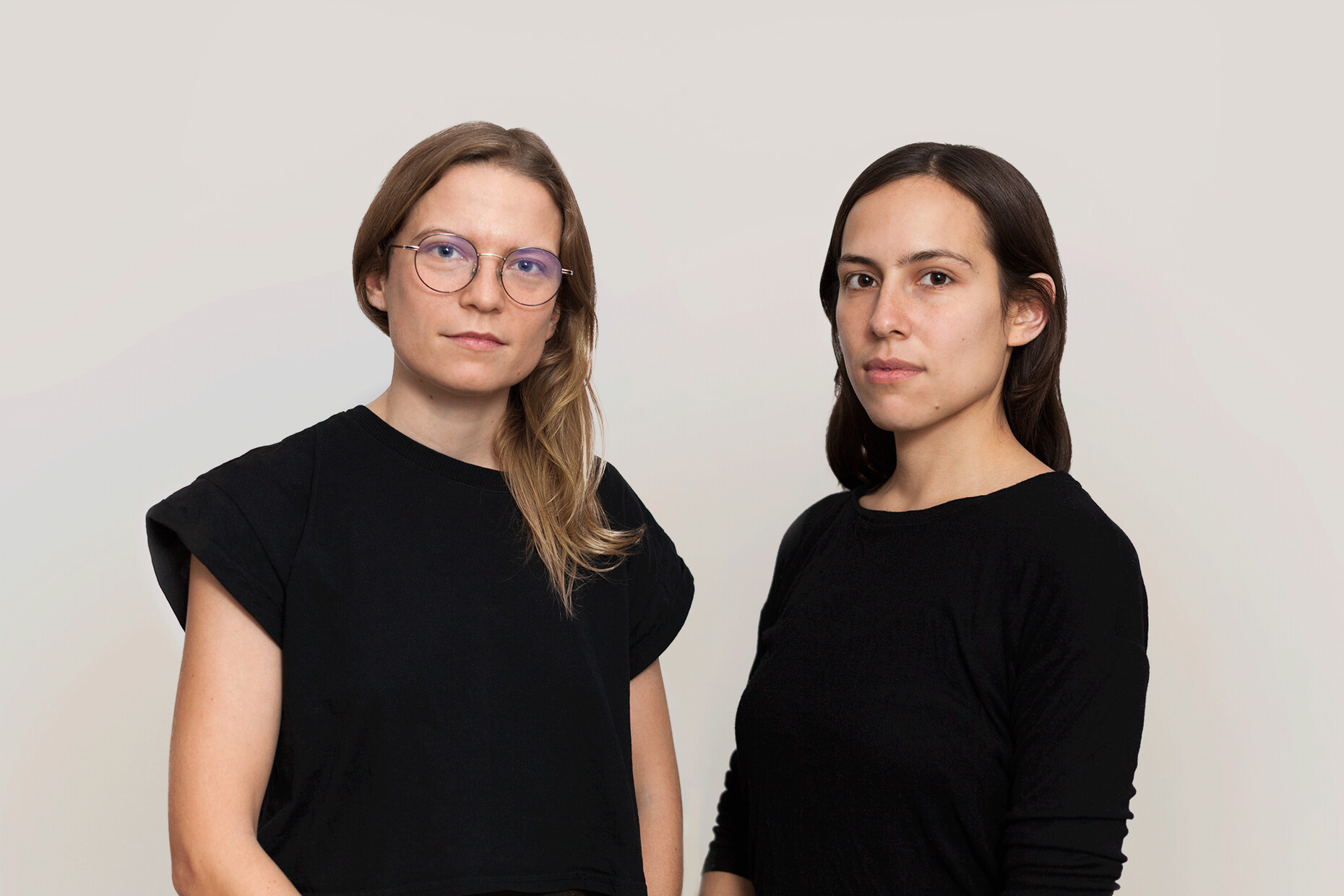 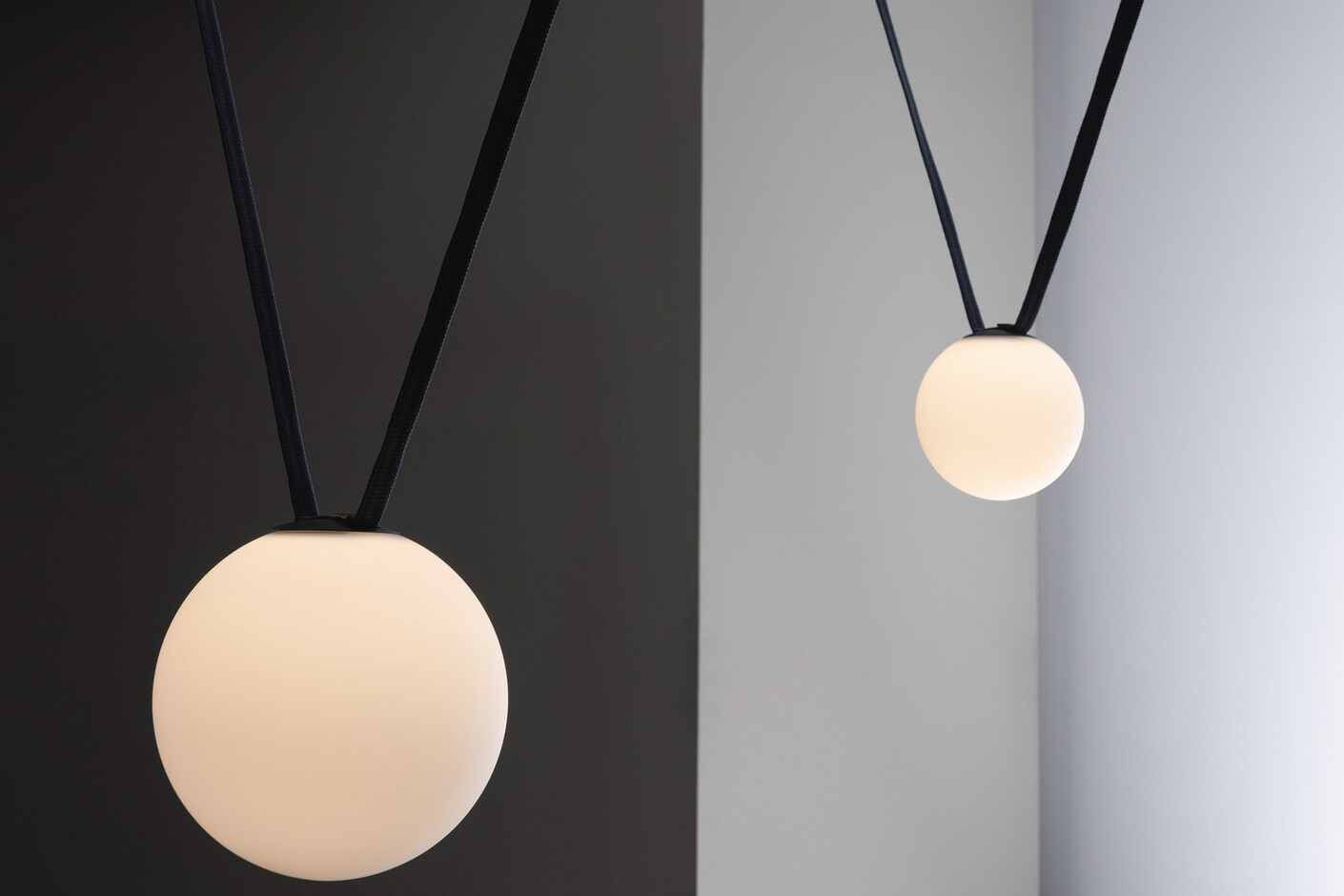 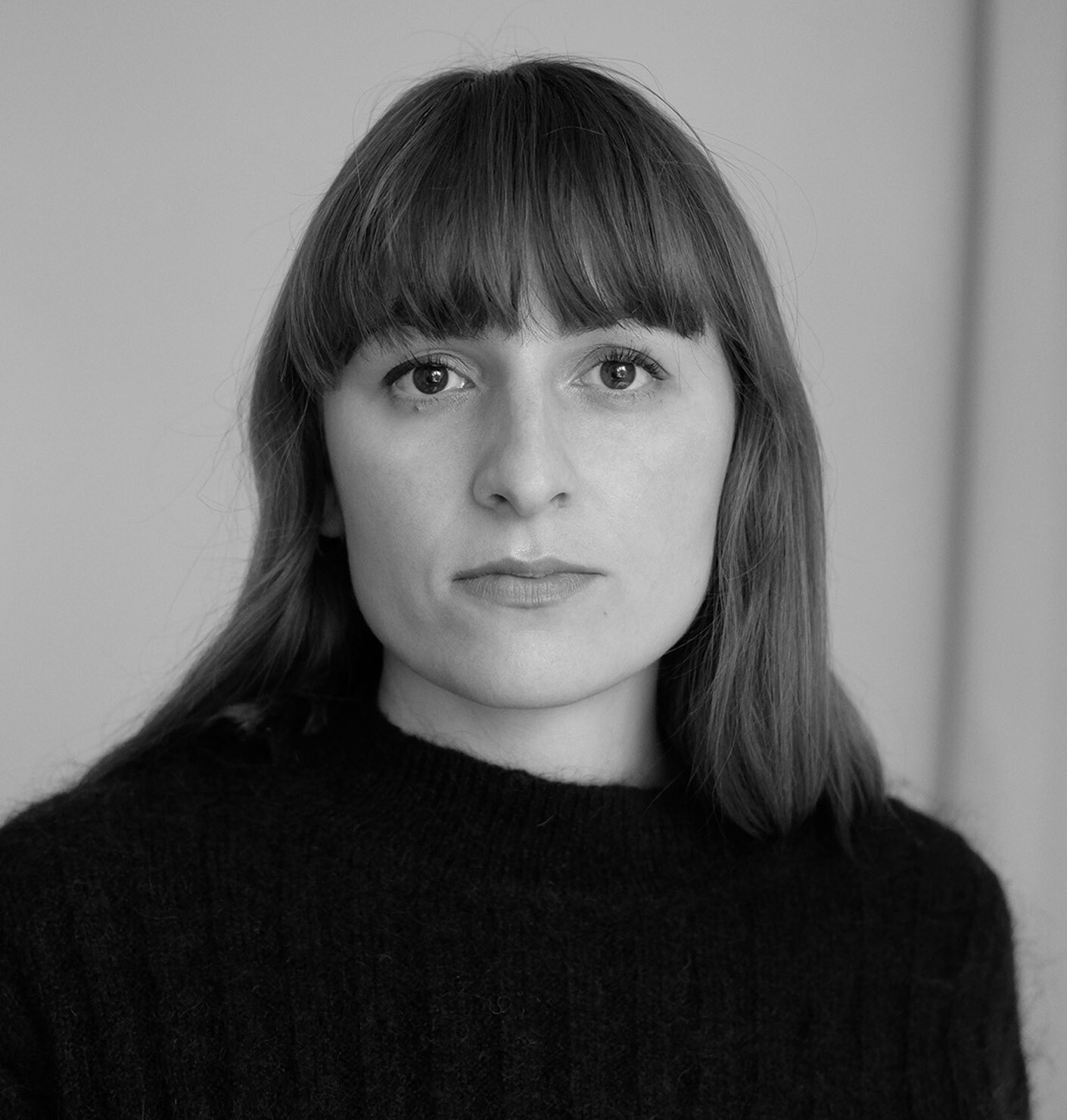 Design has always been a discipline of questioning, experimenting and reinterpreting. For some years now, a particularly critical generation of designers has been entering the labour market. Ronja Reuber is an example of young designers who want to offer an alternative to the throwaway mentality. 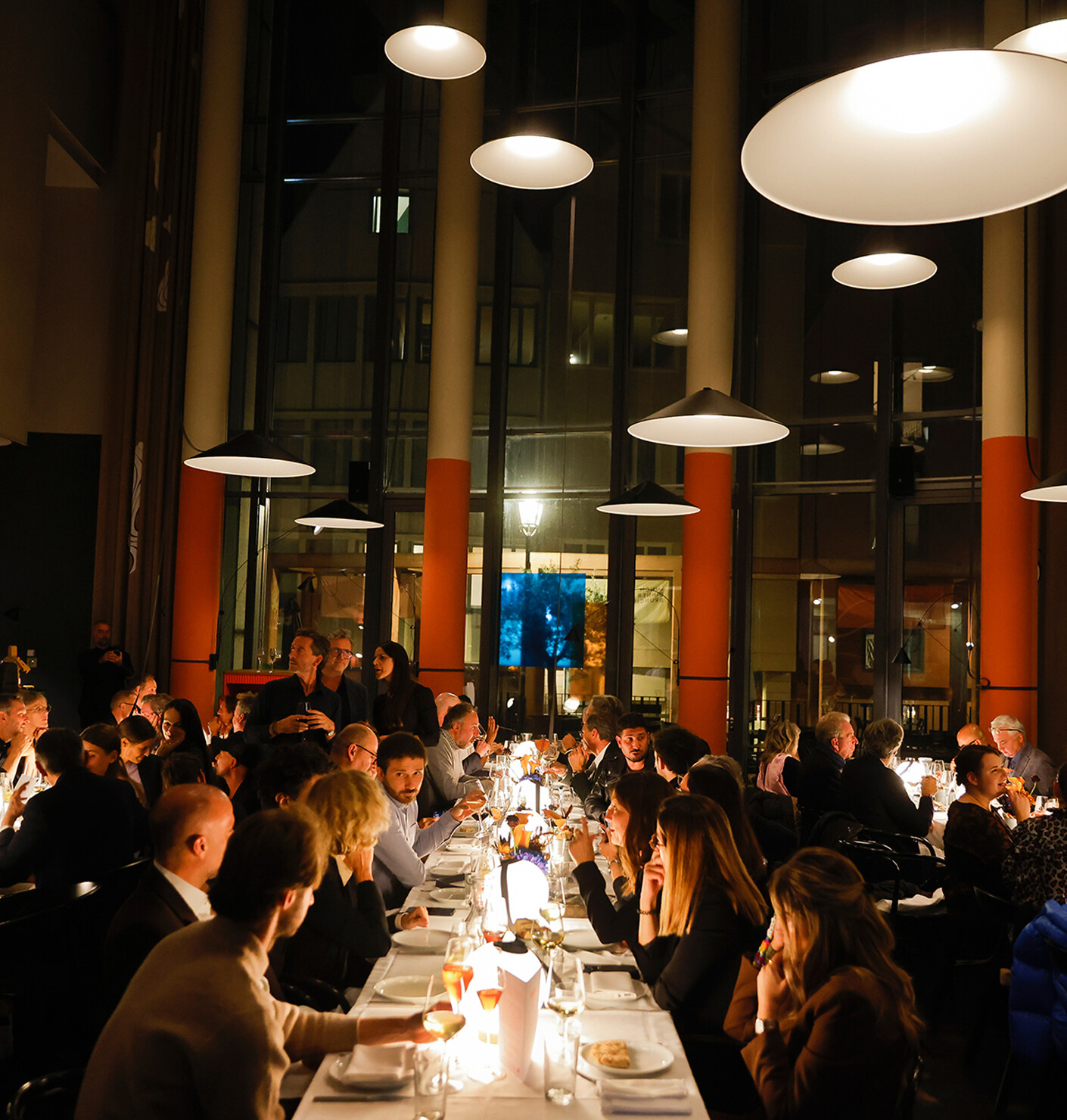 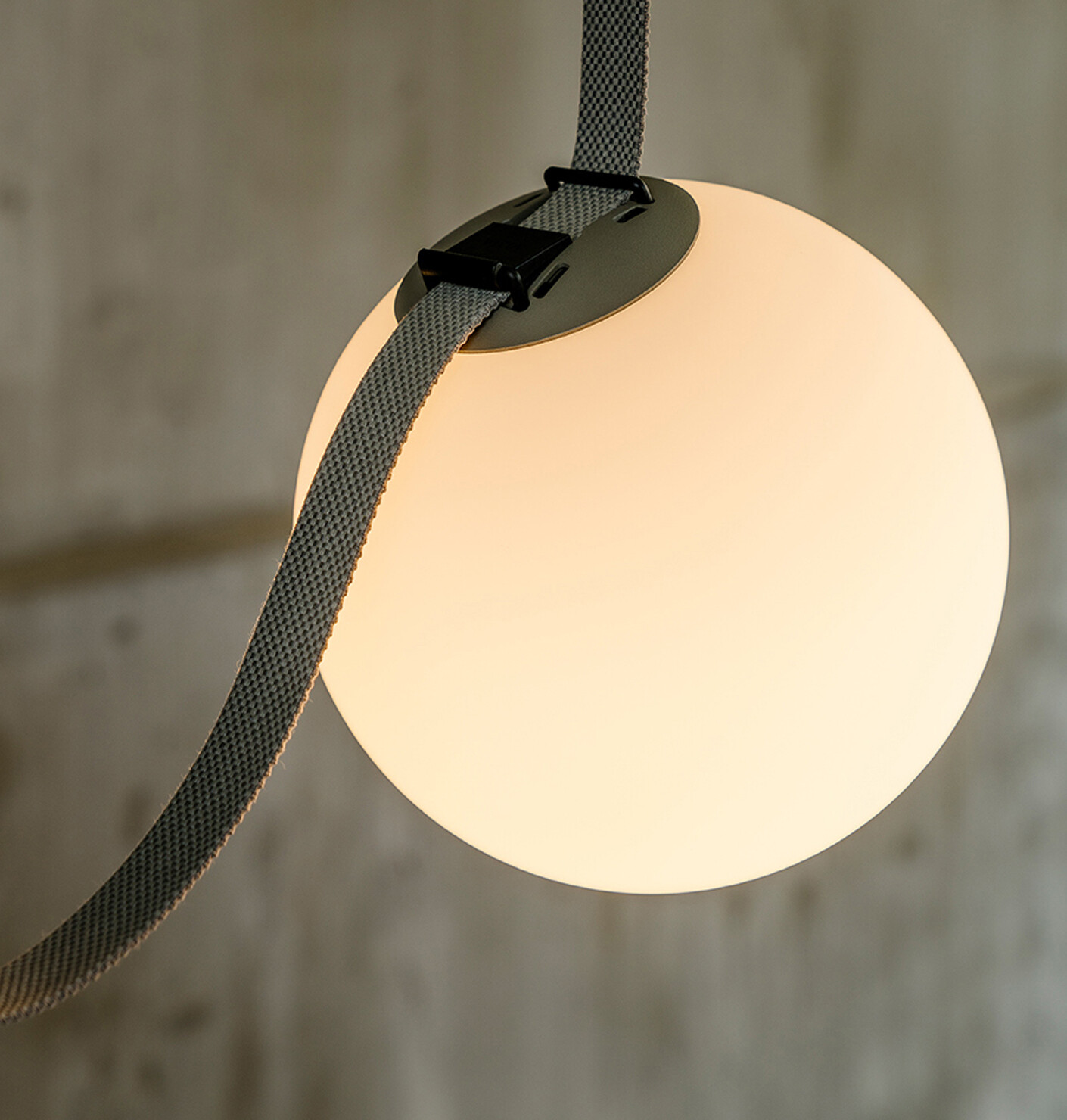 Stefan Diez and Vibia presented the prototype of the flexible "Plusminus" lighting collection at the Salone del Mobile 2019 - now the revolutionary system is final. 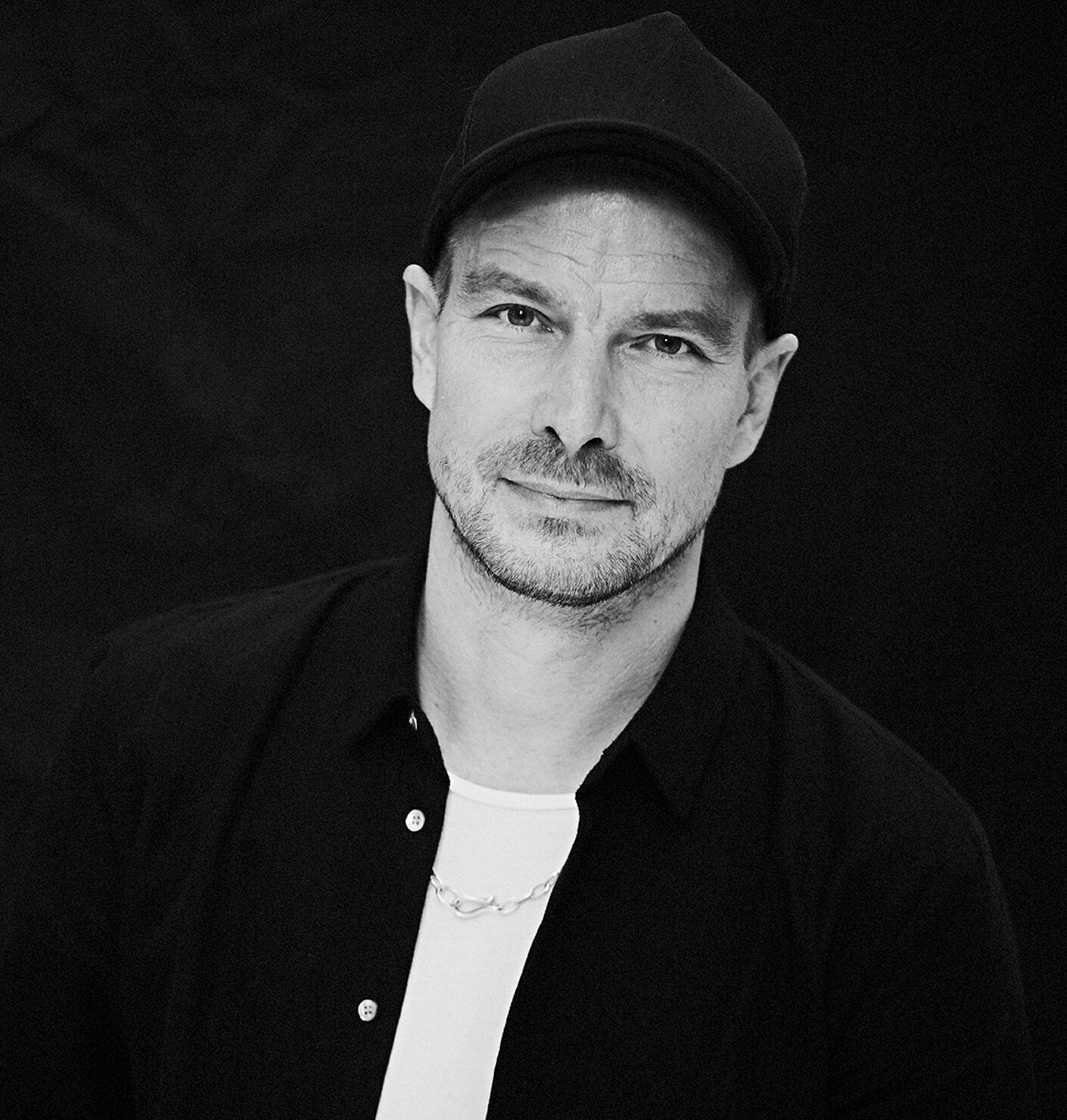 The time is ripe for change: Stefan Diez has formulated ten requirements that he believes products should meet. He explains the concept to us in an interview.
Advertisement