Opinion
Thinking with the wrecking ball

Privatizing plazas and streets, covering Hyde Park with a concrete slab: At an architectural congress in Berlin Patrik Schumacher fantasized about what he imagined unfettered construction could achieve. First and foremost, his propositions were simply embarrassing .
by Thomas Edelmann | 12/13/2016

If suddenly a property tycoon is elected as the most powerful man in the world, then this invariably impacts on the architecture and design world. Even if it is difficult to discern common aesthetic and economic interests between the architectural stars of the present and Donald Trump, they do all move in that sphere of the property business from which Trump drew his prestige and where he gained public attention before switching to the profession of disruptive politicians. “Not architecture and design, but the clichés of preciousness have to be right,” is how architect Ueli Fischer analyzed Trump’s oeuvre back in 1990. Because “Donald Trump builds for the highest income brackets. (…) Fitting out an apartment with the attributes of exclusivity increases construction costs by ten percent, whereas the market value rises by a multiple of that.”

So what seems more obvious than to draw your own conclusions from the property magnate’s most improbable and yet now factual election success? The political establishment is now being replaced by a new business establishment that is throwing existing processes and rules over-board and advancing them according to its own world view. How can designers benefit from the communication that has now been unleashed, rewarding not only any amount of over-excitement and blurb in the digital networks but also aggression and abusiveness? Patrik Schumacher, London-based German architect and design theorist, has put his own spin on this. For him, and he has worked in Zaha Hadid’s studio since the end of the 1980s, the emphasis has been stepping out from the shadow of his former partner. The world-famous visionary, the first female architect to win the Pritzker Prize, died suddenly in March. Schumacher assumed the helm at the company, which is active world-wide. “We work in all scales and in all sectors,” is how the studio describes its work. However, who outside the in-scene knows Patrik Schumacher, Hadid’s long-standing business partner and companion? In-mid November the mastermind of parametric design, who studied and has lectured at the key architectural colleges, found a welcome opportunity to grab the limelight and provoke.

Pavint eh way, but for whom?

He dished up his massive attack on everything regulating construction in the relaxed conversational atmosphere of the World Architecture Festival, cheerfully sitting next to a somewhat sour-puss faced Festival curator Jeremy Melvin. After introductory remarks describing the studio’s works, Schumacher took London as the example for presenting his eight point plan for construction investments liberated from regulation: He called for us to “regulate the planners”, whose purported agenda of “social engineering” he questioned. He said the rules on land use, the protection of existing milieus, minimum standards for apartment sizes – they should all be abolished. Social housing and measures to ensure cheap homes were available were, to his mind, the work of the devil. As were government subsidy schemes for the purchase of homes. Schumacher felt that all forms of control of the market for rental homes should be eliminated, specifically regulations covering rent periods and prices. And he didn’t stop there: He then called for the privatization of “all roads, plazas and public spaces and parks, possibly entire city districts.”

All for the successful creative tribe

The denser city of the future that Schumacher had in mind was a place for the creative networked society. If in his mind any poorer persons, perchance from the middle class or recipients of welfare, still exist, then they have long since been banished to nirvana outside the cities. The city instead remains the privilege of the creative champions of the great transformation who needs those short paths and personal interaction. The construction of new districts should, he continued, really be subsidized if it put paid to superfluous greenery in town: For example, “80 percent of Hyde Park” could be built over. The plots should go to the highest bidders. “When were you last in Hyde Park?” What does the park cost “us” today, what “value” can be generated with it, are questions that can first be gauged once the bidding closed, he suggested.

Just a storm in a teacup?

In the English-speaking architectural world, Schumacher and his deregulation proposals caused quite a stir. The audience in Berlin listened in fascination to the speech by the parametric mastermind. One later quipped ironically that perhaps the oxygen should be privatized, too. Thankfully, the Dezeen platform documented Schumacher’s anti-planning plans and set the subsequent debate in motion. The ideas caused more of a stir in London and New York than in Berlin. After protests outside Studio Zaha Hadid in London relatives and friends of the deceased architect chipped in and reeled Schumacher back in. Rana Hadid, Peter Palumbo and Brian Clark all declared that Schumacher’s manifesto had nothing to do with Hadid’s convictions and that she herself “completely rejected” his statements. Leaving Schumacher in a corner where all he could do was claim that his eight points were just “brainstorming”. A storm in a teacup, an attempt by means of ahistorical hypotheses to attract attention in attention-grabbing times. No more, no less. And in so doing Schumacher, a German creative mind in Brexit-land, became a pretty comical figure. A pity. 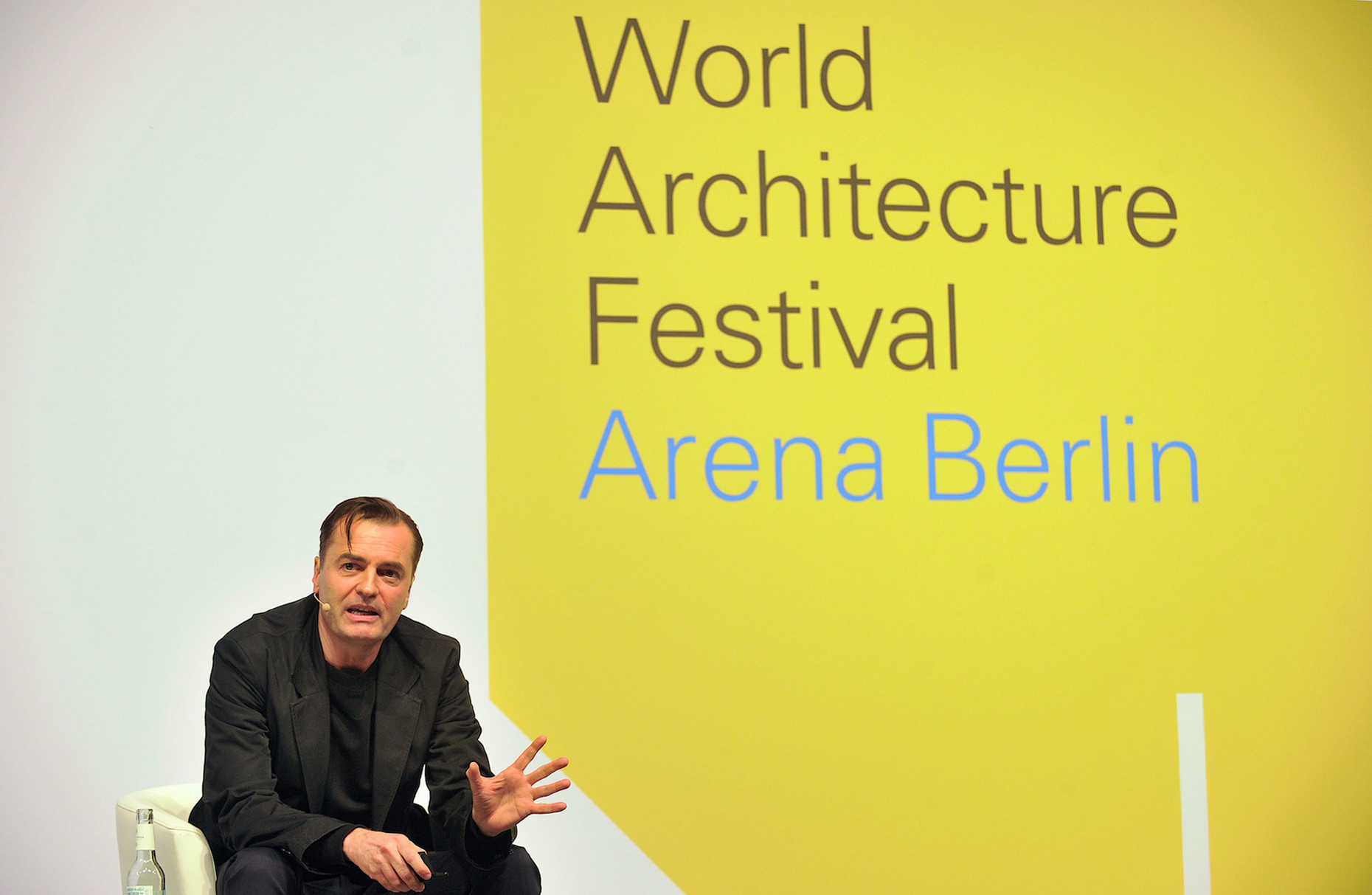