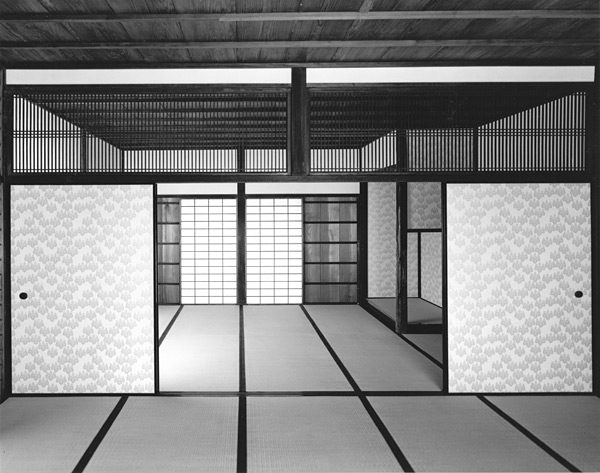 Captured during the 1950s, the photographs are characterized by bold, graphic grids that form feather-light constructions and stark contrasts between a variety of patterned surfaces. Simple, repetitive, three-dimensional structures emanate from each and every detail: The mats that cover the floor, the frames of the sliding panels and their various infills, not forgetting the ceilings' visible beam constructions. For a westerner, Katsura's open, minimalistic rooms immediately conjure up images of modern architectural classics such as the Case Study House by Eames or buildings designed by Egon Eiermann and Mies von der Rohe.

The parallels are astounding. During his travels through Japan, Walter Gropius wrote to Le Corbusier about the Katsura Imperial Villa: "Dear Corbu, everything we have fought for is paralleled in ancient Japanese culture... Japanese houses are the best and most modern examples that I know of, and they really are pre-fabricated." Bruno Taut, who had been living in Japan as an emigrant since 1933, also considered the villa a historical precursor to the International Style. From the 1930s onwards, his book "Nippon. Japan seen through European eyes" made its way onto Japanese bestseller lists and was reprinted.

As Christian Wolsdorf from the Bauhaus Archive explains during a tour of the exhibition, Japanologists would however assign the Katsura Imperial Villa to Mannerism. He explains that when compared with temples and shrines in Kyoto that were constructed during the same period and are today World Cultural Heritage sites, its architecture is rather atypical, unusually plain and straight-lined. Despite this, the selective perception of western architects made the building famous the world over – and the images captured by photographer Yasuhiro Ishimoto, who died recently, played a significant role in this.

At that, the villa is not a homogenous building but was converted and extended over several generations. With construction starting in 1620, a relatively modest villa was built for Prince Toshihito. The setting: a 50,000 square-meter landscape garden with rambling walkways and pond landscapes. Over the course of two construction phases, his son then went on to extend the villa, creating the groundwork for the main building as we know it today, boasting more than thirty rooms. Later years saw the addition of tea pavilions and other outhouses within this magnificent park, this being the real attraction for non-architects. In Ishimoto's photos, however, this elegantly constructed landscape only appears at the peripheries. While in the works of other photographers the villa is often almost completely obscured by the picturesque trees, images by Ishimoto are dominated by the architectural details.

In 1953, working on an exhibition for the Museum of Modern Art in New York, the photographer, who was born to Japanese parents in San Francisco in 1921, took his first ever trip to Japan, photographed the villa and swiftly returned to the US to shoot images for a more detailed documentary. Most of these images are too abstract, not didactic enough in their structure to be considered pure architectural photography. They transform the building into a kind of enigma, rather than communicating its composition or structure. It is for this reason that the exhibition does not present many comprehensive overall impressions. What Ishimoto is looking for – and he does indeed find it – are graphic structures, even in the rather seldom-seen botanical images. It is a very modern viewpoint, trained in abstraction and daring in its composition. The material for these compositions is provided by the architecture itself with its grids created by posts and sliding doors, evoking images of paintings by Mondrian. In the photos the clarity of their construction turns into a strict system of coordinates, while the interplay with surfaces and the spatial depth creates a tension that at times makes the rooms appear more spectacular than they in fact are. In the black-and-white prints, often just 22 x 28 cm in size, it is only upon closer inspection that you realize the thickness of these soft surface structures, made of fine wood grain or paper, of fabric or the shimmering mesh that forms the shingle roofs. The images' charm arises from these near-abstract surface patterns that can be equally understood in spatial terms. Whereby it is the bright, sprawling room – clearly delineated and enclosed – that lends this enfilade such a modern look. Or a traditional one, depending on the interpretation.

Katsura and Yasuhiro Ishimoto both entered the public conscious thanks above all to an eponymous book, initiated by Kenzo Tange as a radical representative of modernity, with graphic design by Herbert Beyer and a text contributed by Walther Gropius. A whole generation later, now featuring colored pictures by Ishimoto, Arata Isozatki published another book in the name of Katsura. This time round, very much in the spirit of Postmodernism, there is a particular emphasis on the diversity of the building's various sections. And so the exhibition presents an opportunity to discover a successor of Bauhaus photography rather than formal analogies in the architecture seen here. After all, Ishimoto did study at the Institute of Design in Chicago, itself the successor of New Bauhaus, founded by László Moholy-Nagy. And here we come full circle; Ishimoto presented the Bauhaus Archive with 55 of his photographs, a number of which are to be seen in the exhibition. 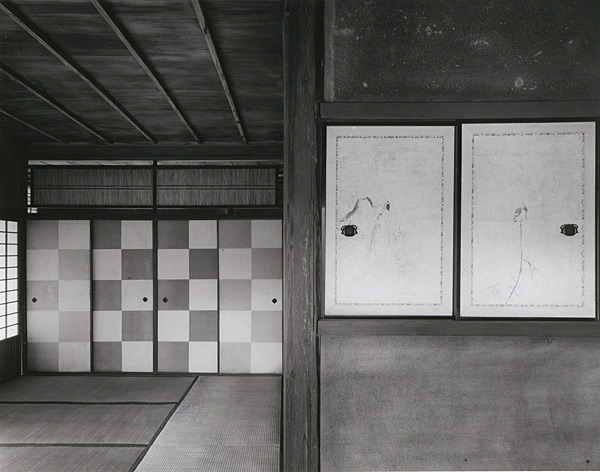 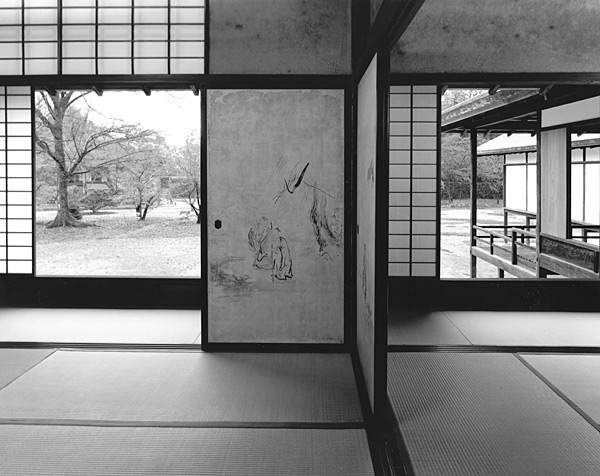 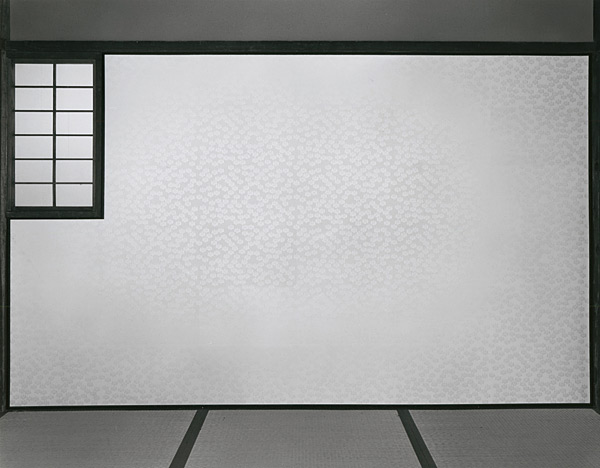 Northern part of the “Three-Mats-Room”, a part of the music room, 1981/82, photo © Ishimoto Yasuhiro 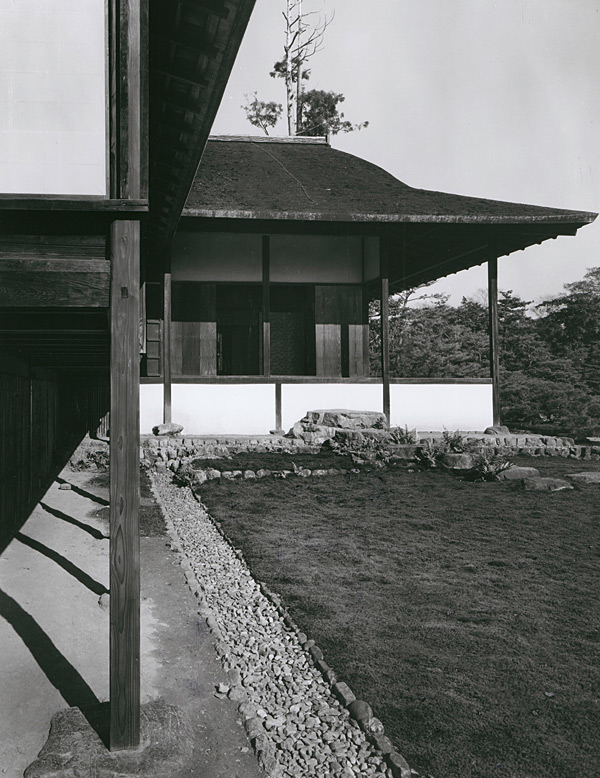 View of the first and second tract from the south of the main building, photo © Ishimoto Yasuhiro 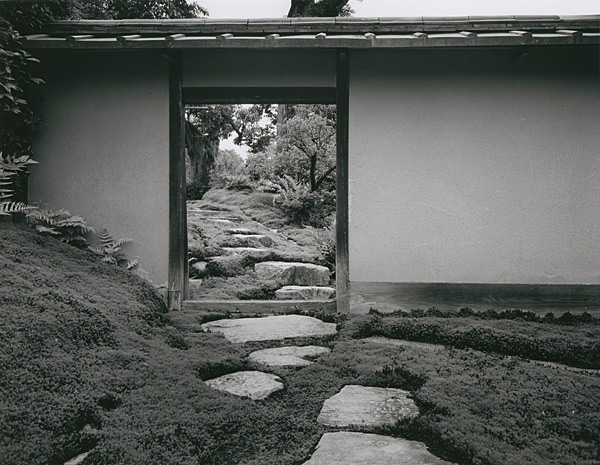 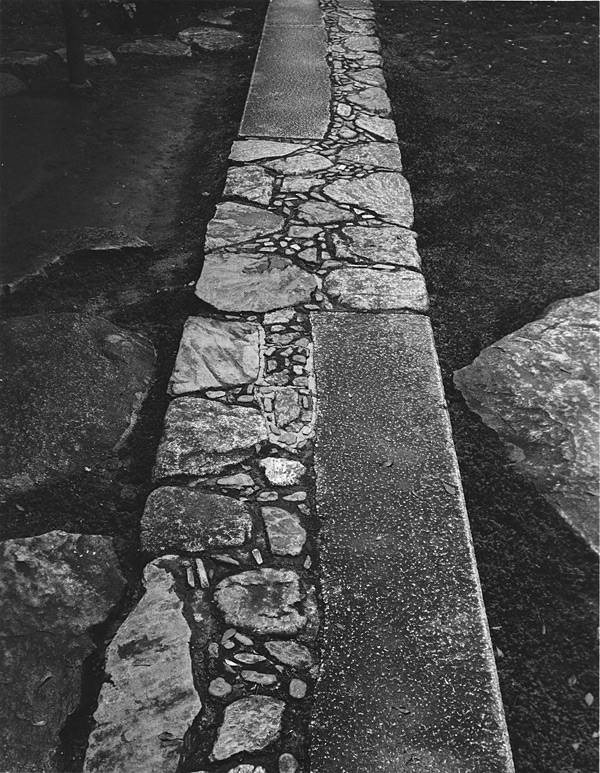 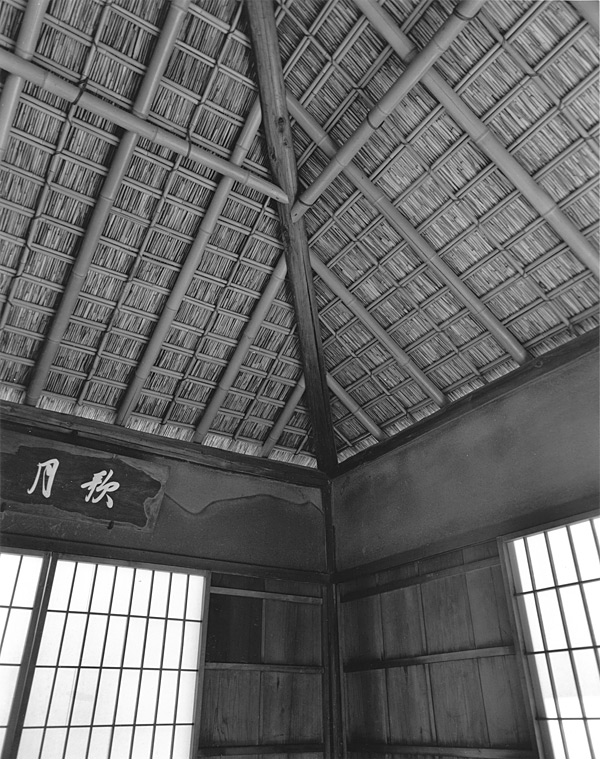 Bottom side of the roof of the Gepparo Pavilion, 1953/54, photo © Ishimoto Yasuhiro 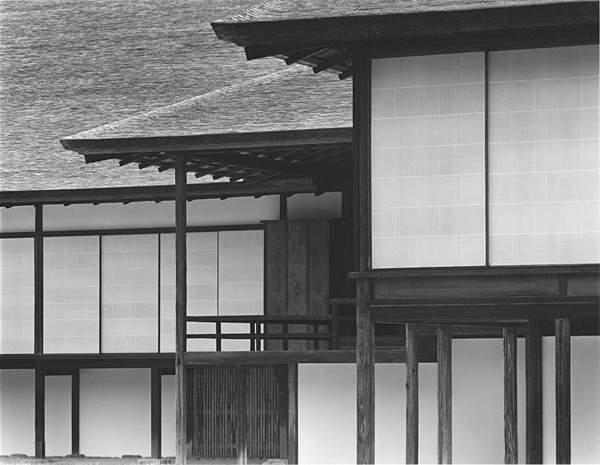 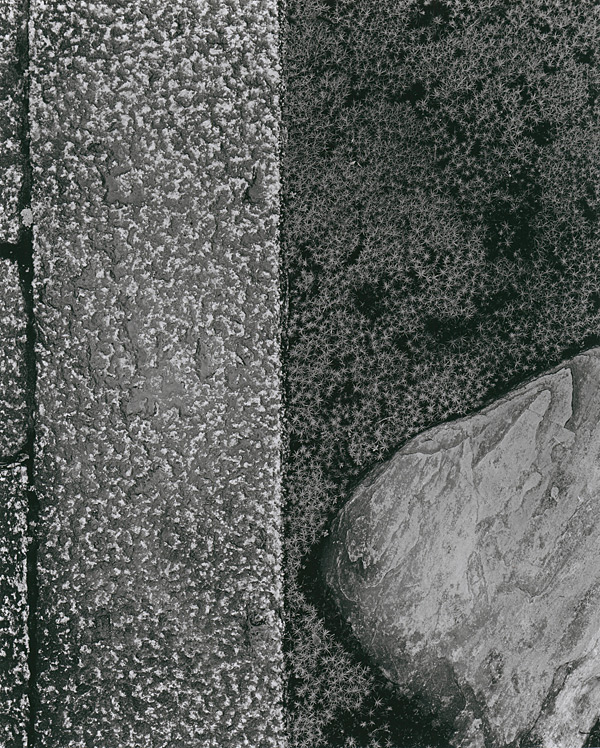 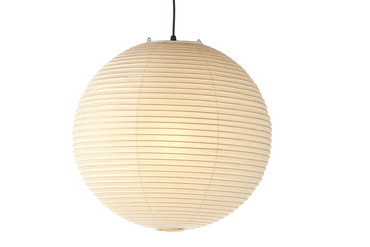 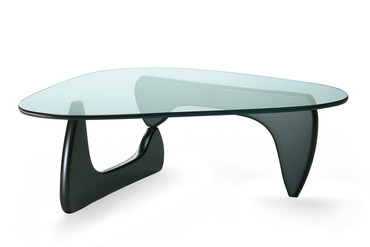 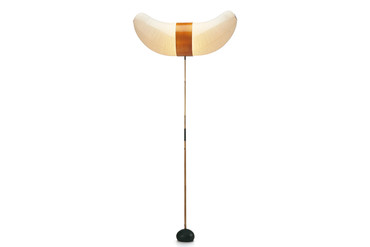 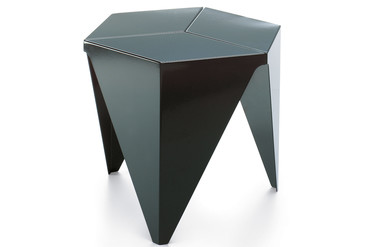 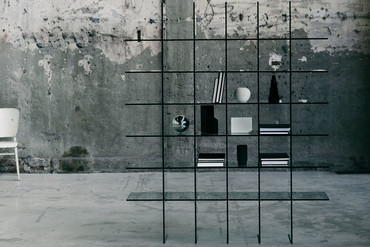 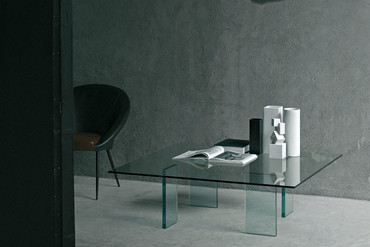