top
Peeking through the keyhole
How architects live
Mar 27, 2014 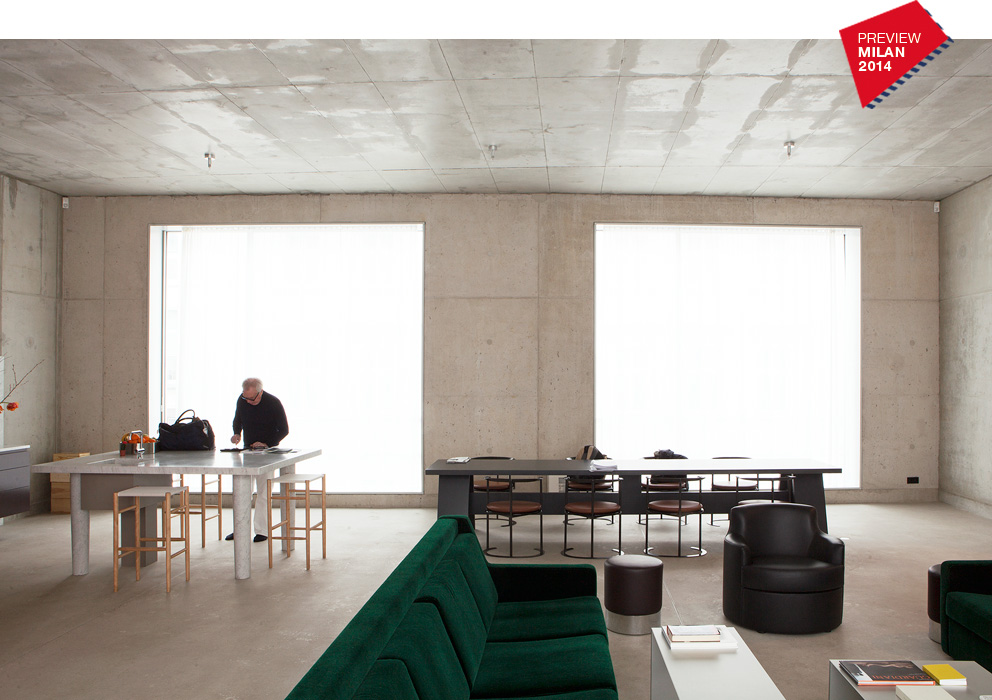 First his studio, then his home. David Chipperfield chose Berlin, after the city commissioned him to rebuild the Neues Museum in 1997. On show at the exhibition “Where architects live” at the Salone, hall 9. Photo © Davide Pizzigoni

Philosophers who devise comprehensive metaphysical systems are often said to plan a marvelous castle but themselves to live in shabby little huts. And architects? Usually we only know the buildings they have realized for others. But how do they themselves live? What interiors do they prefer? And what does that reveal about them?

“Where Architects Live” is the title of an interactive exhibition purpose-created for the Salone at the trade-fair grounds and for which eight internationally renowned architects have granted a peek through the keyhole into their own houses or apartments. And what do we see? New or old furniture? The same trends as everywhere else?

Well we don’t want to reveal too much, only that Shigeru Ban’s home in Tokyo looks pretty spartan, that Daniel Libeskind’s New York apartment in TriBeCa is home to many books, Zaha Hadid’s London flat is suffused with light, and the home of Bijoy Jain of Studio Mumbai boasts an impressive pool located between old trees. So what interiors do Mario Bellini, David Chipperfield and Massimiliano and Doriana Fuksas look like? Simply take a look at how curator Francesca Molteni homes in on the private space of famous architects using photos, videos, commentaries and interviews. It’s certainly exciting to see whether the way famous architects live seems exemplary or is merely tailored to their particular personal needs. (tw) 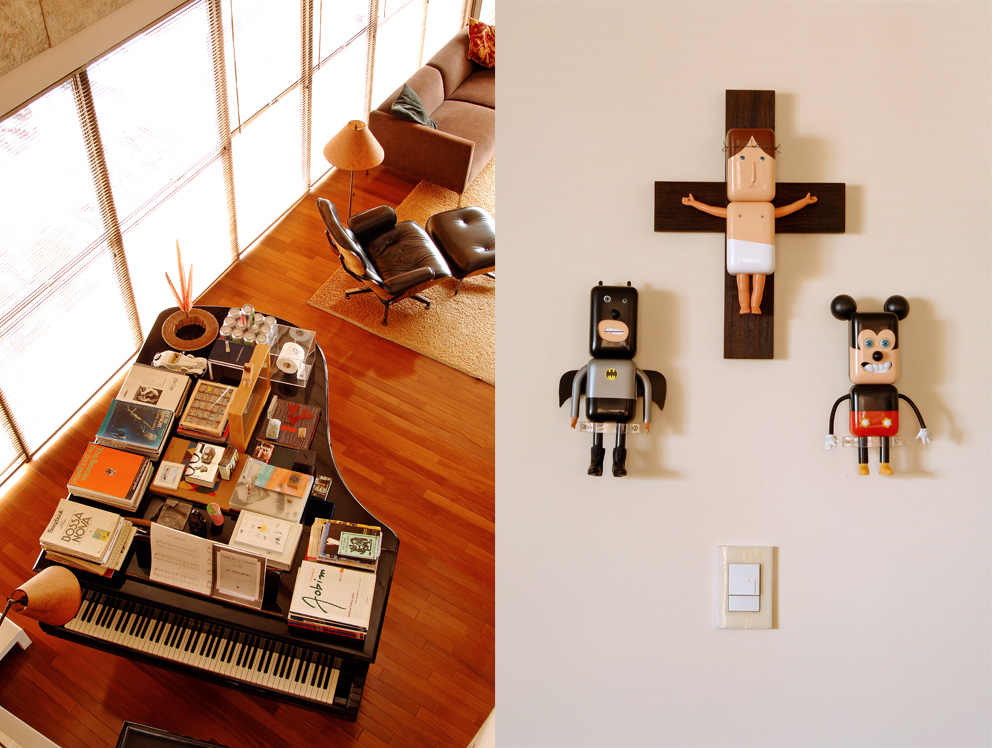 A kindergarden for adults: at home of Brazilian architect Marcio Kogan, who lives in a modest apartment - instead of an amazing house that he is known for. Photo © Romulo Fialdini 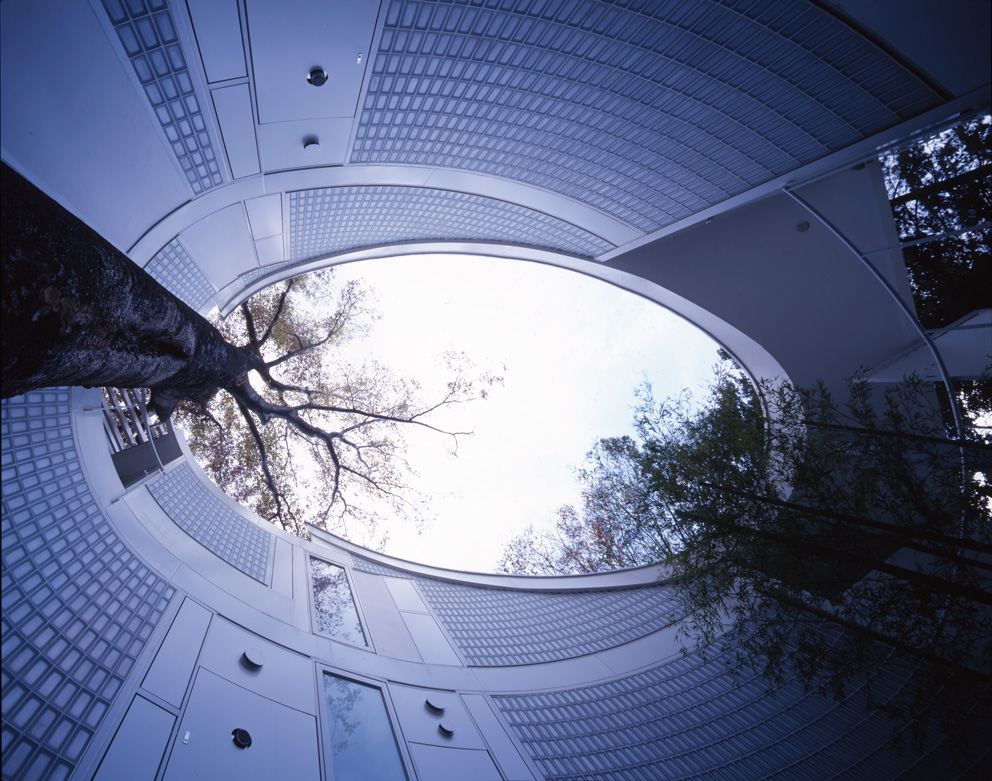 Who looks out here to the sky? Nobody else than Pritzker award winner Shigeru Ban. Photo © Hiroyuki Hirai 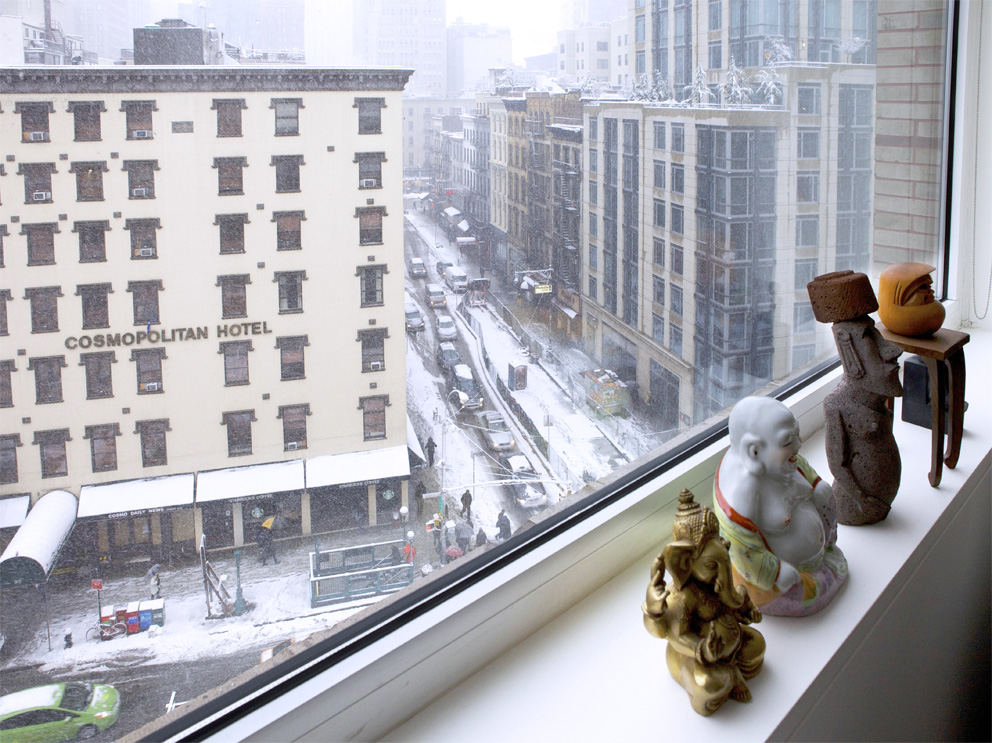 Souvenirs, souvenirs: Who places them on the ledge, is Daniel Libeskind in his apartment in New York/TriBeCa. Foto © Nicola Tranquilino 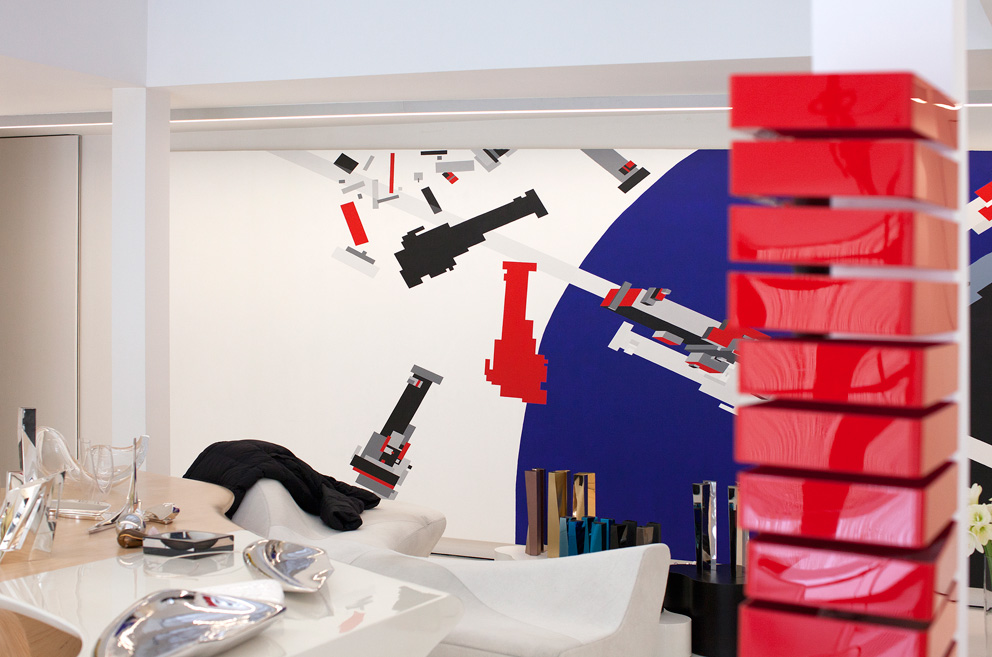 The dynamic forms of the bowls debunk the owner: at Zaha Hadid’s home in London. Photo © Davide Pizzigoni
Advertisement