The design scene is soon set to meet up once again in Milan where it will riotously celebrate a festival of creativity centered around the Salone del Mobile. Following a crisis-induced pause for breath, the pace of things is stepping up again.
by Thomas Wagner | 3/27/2017

Yes, it’s that time again: The Salone del Mobile in Milan is just around the corner. Soon the latest innovations will be paraded as always in the bustling trade fair halls out in Rho. Parallel to this, (more) products will continue to be showcased and their virtues extolled over prosecco and finger food at various “Fuorisalone” events scattered around the city. People will pat themselves on the back and celebrate their own creativity, in this way incessantly wasting the apparently so inexhaustible fuel of today’s economy and reproducing it the next instant. Those who don’t have to give interviews or direct goings-on at the booth can set off to discover the fair. And there’s much to admire, be it products or projects, off-the-wall or down-to-earth. In which context, the questions that come to mind are: What has Grcic and what have the Bouroullecs come up with this time? Which booth holds a real surprise in store and which missed the mark? Why is there so much gold around lately? Do luminaires still have a metal cage in which an LED in retro-look sits like a bird? Are we still running after mid-century design? How many re-designs are there this time round? Is this not a blatant copy of a classic? How many prototypes that never go into production will be spotlighted this year?

It is safe to say that the whole spectacle will no doubt prove to be one big razzmatazz again this year, endless fun in the world of furniture and luminaire design – simply big business and entertainment at once. You simply have to be there and be present all the time, and that goes for hungry young designers just as much as the established ones, wherever their stomping ground, be it a rear courtyard in the Zona Tortona or an old workshop in Ventura Lambrate, some palazzo or other or somewhere around San Babila and Via Montenapoleone. And around midnight, when, exhausted, everyone thinks their batteries are empty, for real this time, they immerse themselves once more in the community in, and especially outside, Bar Basso, the community that cuddles so cozily around them as though it were the very fountain of youth. That’s Milan, every April. There’s no time here for gentle, gradual discoveries. What counts is the rapture of being part of it. How else are you supposed to join in discussions for the rest of the year?

What is strange is that in the weeks leading up to the Salone this year we have repeatedly come across people – designers and manufacturers – who tell us: I’m not going to Milan this year, it’s too much. I’ve got other stuff to do. Sure, sometimes you get peeved at conceited installations or irritated by the fact that you can’t call a surface a surface anymore, whichever material it is made of, but now have to talk about “surface&interface.” Sure, in the course of the run-up the metaphors and proto-theories imposed on even the most banal object can particularly easily assume monstrous proportions, unhindered as they are, enriched by unbridled creativity and circulated by marketing. Sure, a chair will always be a chair, and a lot of things are indeed not quite as new as is claimed. But too much? Too exhausting?

No. That’s just Milan during Salone season. And anyway, the Salone and Fuorisalone are not simply show, not just catwalk and store, not just excessively demanding; they are also the venue of a family gathering, with all the relevant trimmings, from the joy of seeing old acquaintances again to competition, jealousy and dispute. After all, everyone wants to showcase their ideas and visions here, wants to reap encouragement and praise for that which they have been working on and polishing for months. As such, everyone is relieved to finally be in Milan, and for that reason alone in notoriously good spirits, because they are part of the most important furniture fair of the year, because they are partaking in the global creativity that now seems to have permeated every action and every object, however simple. The impression that the abundance of offerings is overly straining, that vague feeling that what you see and experience here is all simply that bit too much; they are simply part of it. And as much as you might wish when doing the rounds of the fair to finally take a breather, to be able to slow down the pace, there’s plenty of time for that during the rest of the year. Because now. Now it’s Salone time! 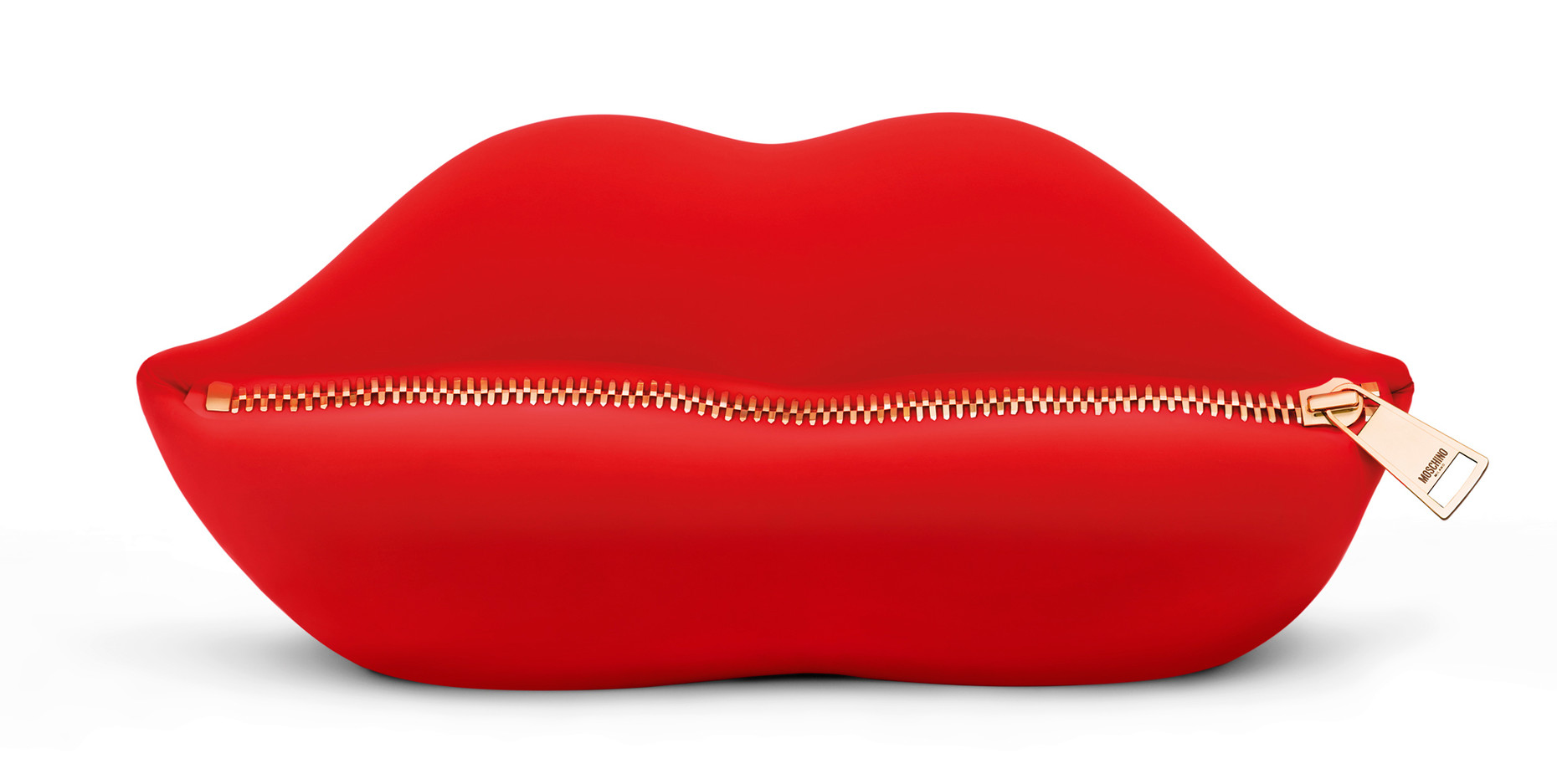 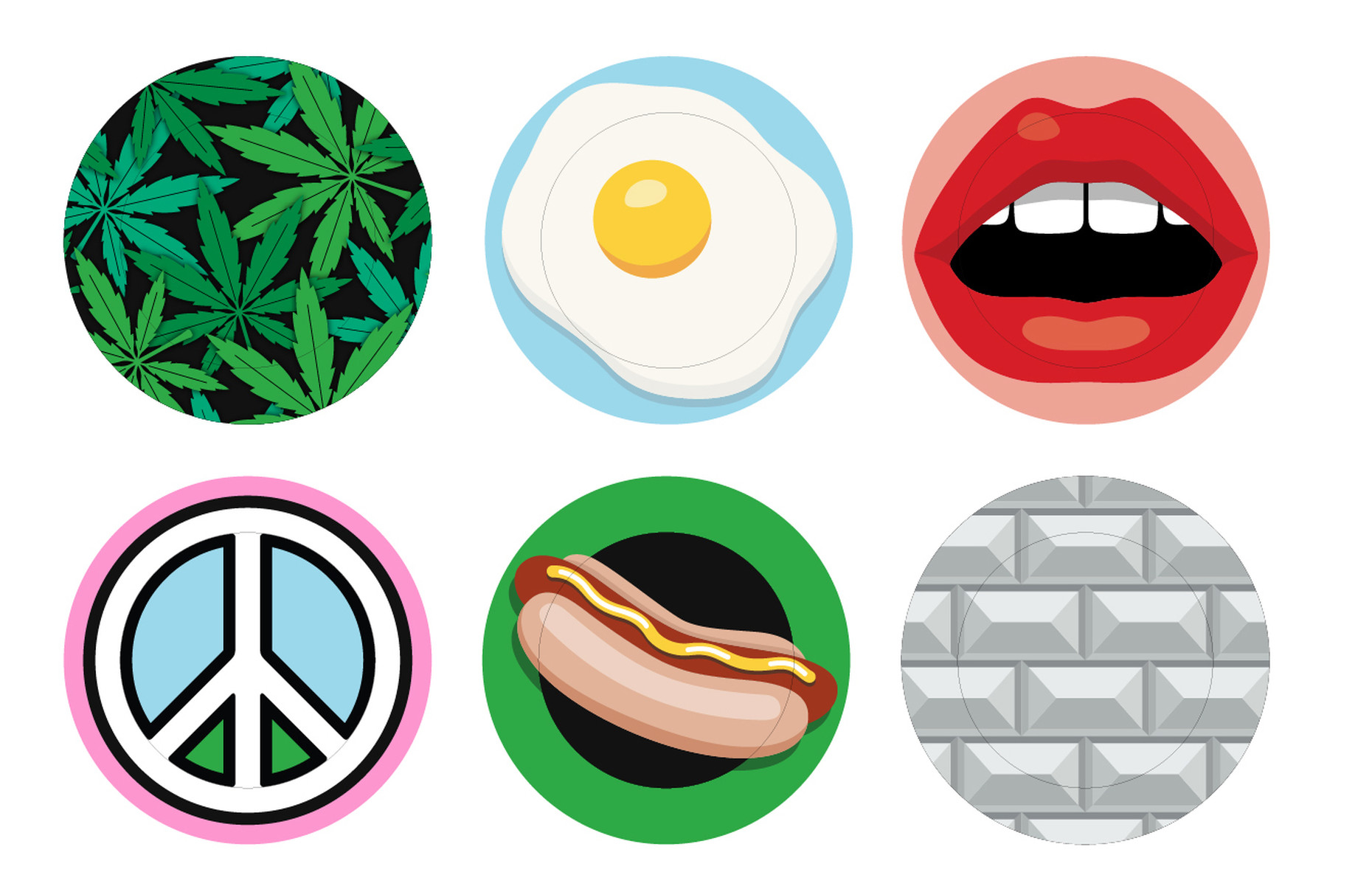 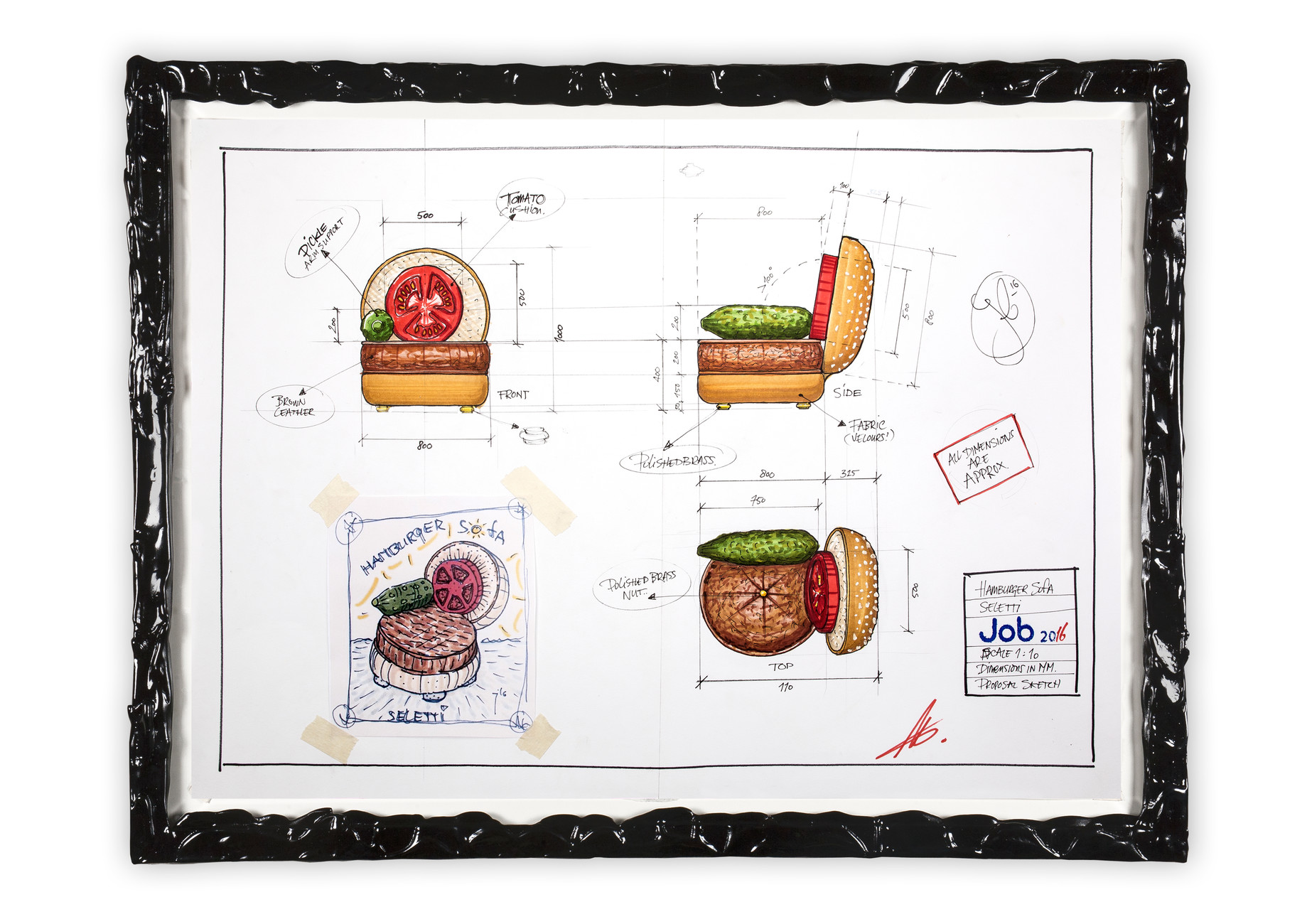 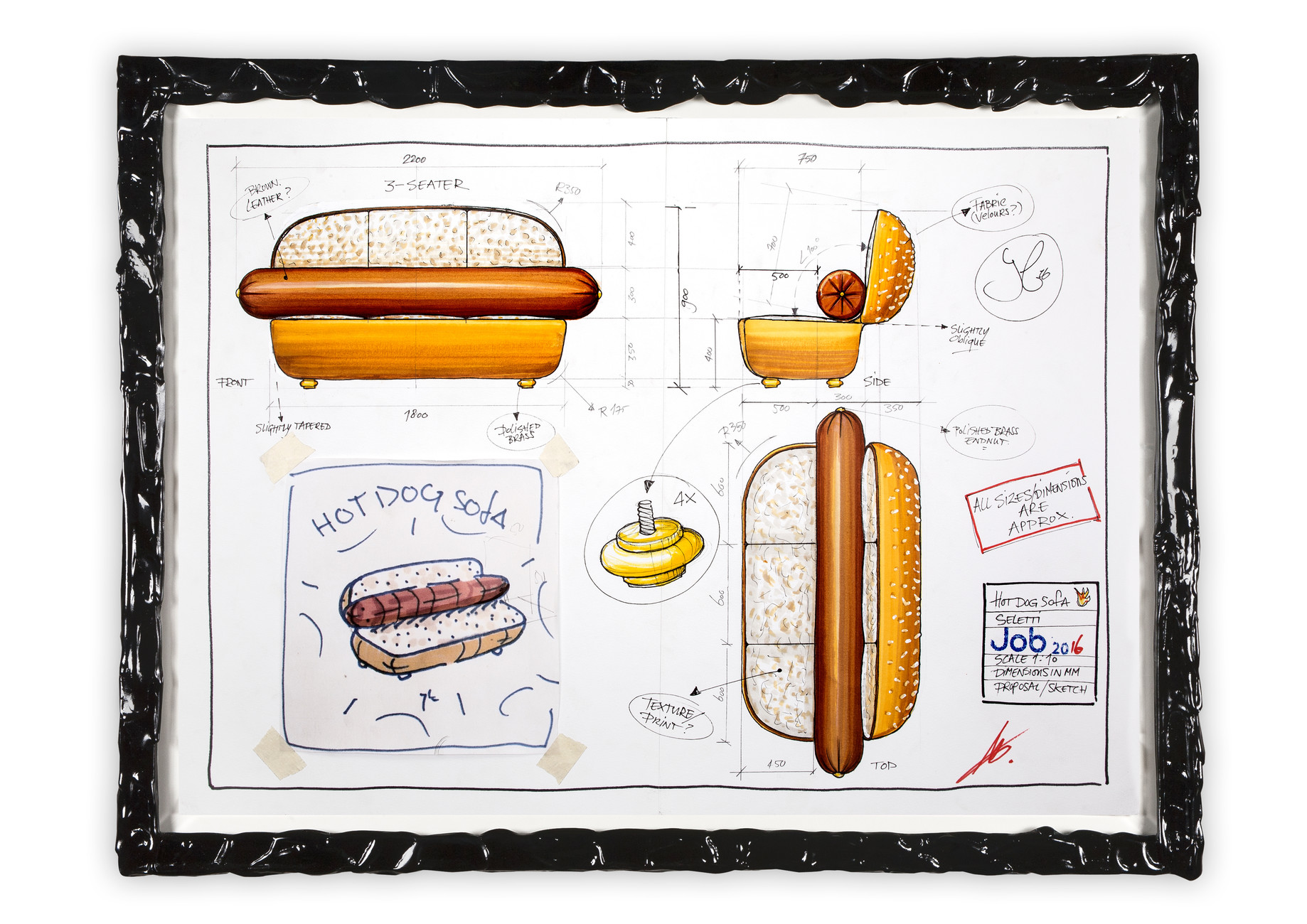 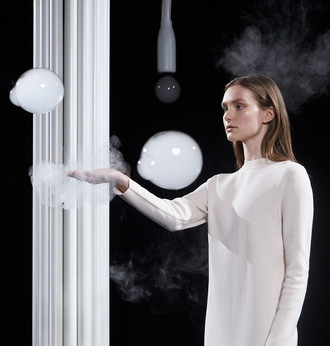