Two years ago, the motto in Venice of "Architecture Beyond Building" already led to an accretion of installations, but now there is a conscious inclusion of pieces that have already been exhibited in the context of art. While the last architecture biennial propagated self-reflection by the discipline and encouraged speculative thought (which albeit peaked in a panorama of opulent objects and utopian projects), the present director, Japanese architect Kazuyo Sejima, champions the opposite.

Unlike the applied arts, architecture cannot be exhibited as the drawing, models and photographs can only refer to the real thing, the building, and this dilemma impacts specifically on our perception. While walking through a building enables anyone to directly experience its architecture, reading and deciphering a groundplan or sectional drawings are something that takes place in the mind. Sejima has almost completely excluded the renderings, text panels and diagrams otherwise so typical of the extensive exhibitions in the former Arsenale and has instead staged a series of different atmospheres, firmly prioritizing sensory experience.

In Sejima's architectural promenade extreme opposites are brought together to kindle a spark. Visitors can lie down in a narrow shaft of stone clad in fragrant wood and cross a curved catwalk to wander through a room of artificial clouds and different climatic zones. They are led through a gigantic, seemingly solid and protruding beam, and confronted with an inconceivably delicate model which takes minimization to the very limits of what is possible.

This poetic Minimalism is typical of the entire curated show, that seeks to avoid any bragging gesture. If there are nevertheless the odd bombastic gesture, such as a perfectly produced 3D film by Wim Wenders with specially composed music (dripping in pathos), then this is out of place, especially as it emulates a commercial in the way it lauds a building designed by the curator herself. Furthermore: While earlier biennials always presented current trends and developments, the current version almost completely omits the front row of "important" architects, with the exception of Rem Koolhaas, who himself acts as curator for an "exhibition within the exhibition", and of Toyo Ito, who teaches Sejima.

Director Wim Wenders was especially taken by the 3D technology for him film on the Rolex Learning Center above all because he wanted to convey an impression of how space is perceived there. The permanent camera pans reflect the seductive appeal of the building, that tempt visitors to simply want to continually wander about in it. At another point in the exhibition we encounter the conceptual opposite in filmic terms. Sejima invited artist Fiona Tan to document a building ensemble that Sejima and her office partner Ryue Nishizawa designed for a group of Japanese islands. Sejima has combined the meditative film installation that Tan made with a bombastic model of the surrounding countryside, in which the architectural intervention seems almost modest.

The idea is by means of such different and in part extreme perspectives to highlight the quintessence of architecture per se. Even where works are drawn from the field of art, and have nothing material, fixed and durable about them, as with the sound and light installations created by Janet Cardiff and Olafur Eliasson, all the works and installations on display convey the desire to present architecture as the production of atmospheres.

After such a sensitization to the physical presence of architecture, ironically many of the mammoth stagings in the country pavilions that evoke with untrammeled optimism some futurist future seem strangely out of date. However, here and there in the country pavilions one can sense architecture's affinity to art - albeit frequently from its dark side. Visitors are permanently confronted by installations that the lay person will not be able to distinguish from exhibits at an art biennial, but which will set an artist's hair on end. In particular, it is the omnipresent streak of pathos that seems so out of place in an art context and resembles so much hopeless kitsch.

Despite the lightness with which exhibiting is promulgated here, and perhaps precisely for that reason, a trip to Venice is this year well worth while specifically for non-architects. Because you get to see an exceptionally diverse range of positions and approaches, phenomenologically and conceptually speaking, broader than at most art shows, ranging from socially committed projects such as that of architect Lina Bo Bardi through to megalomanic urban expansion visions in the spirit of the 1990s and from somehow archaic prehistoric huts through to completely digitized traffic concepts. However, you will search in vain for the trend in architecture.

So what does the phenomenon of an approximation of architecture and art exhibition have to offer? Collecting architectural drawings as if they were artworks, framing them, and hanging them as if in a gallery or salon in order to view them reverently can surely only be a parody. Given the gigantic sums such events tend to gobble up we can only appeal to all involved to not allow the social task of architecture to get forgotten.

The following having already appeared as part of our series on the Architecture Biennial:
› Oliver Elser on the central exhibition by Biennial Director Kazuyo Sejima
› Dirk Meyhöfer on "Desire" in the German Pavilion
› Sandra Hofmeister on urban free spaces and vacancies in the French and Dutch Pavilions
› Annette Tietenberg on the British Pavilion, where a school of seeing has set up shop 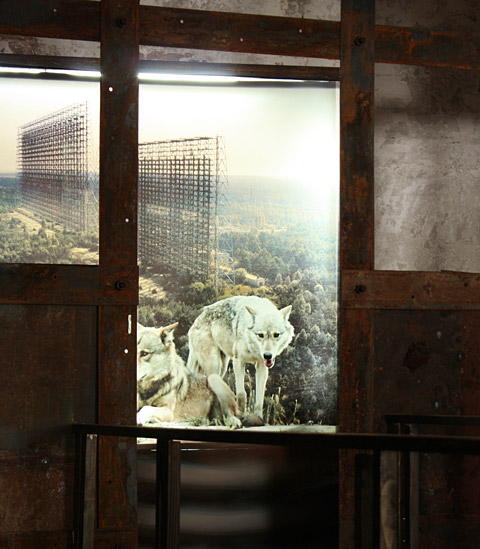 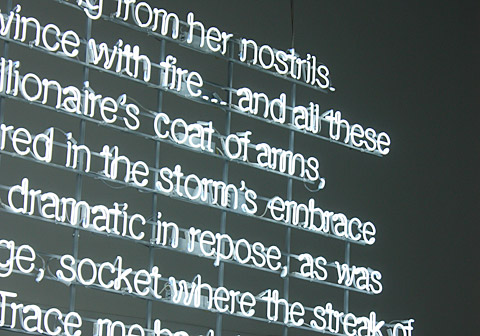 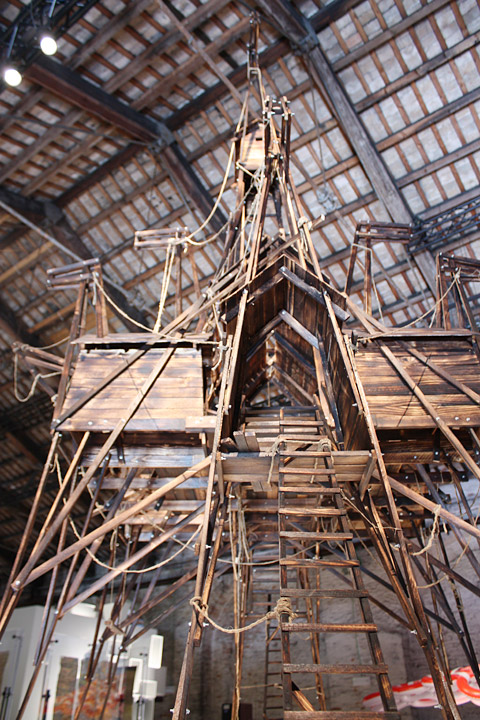 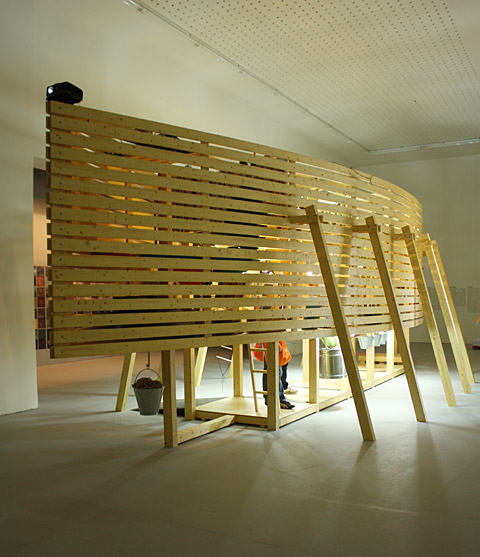 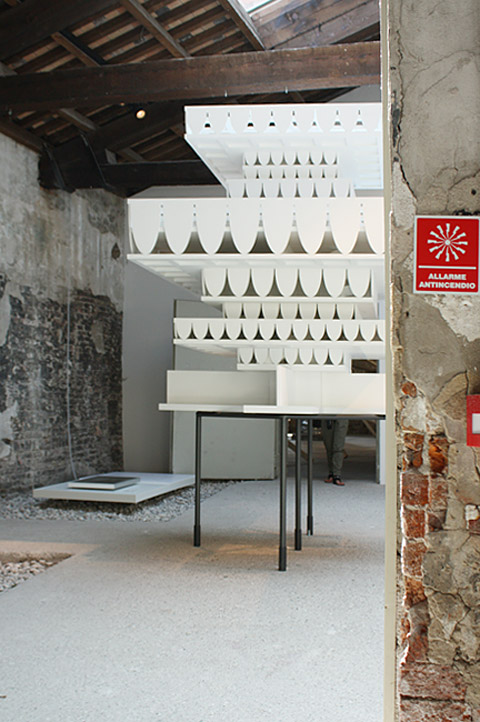 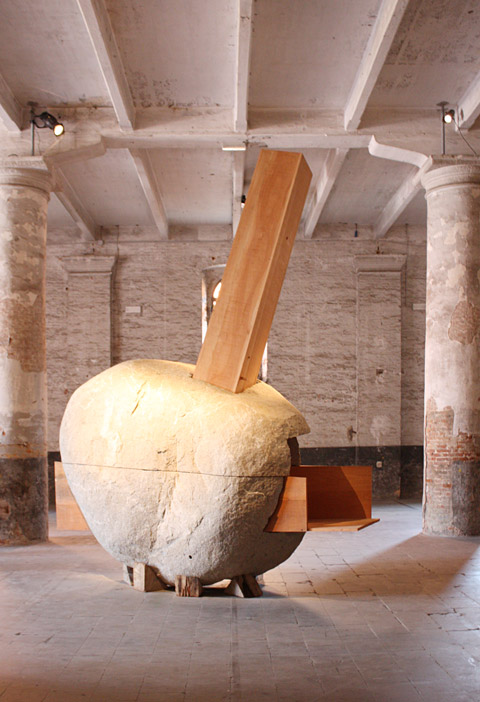 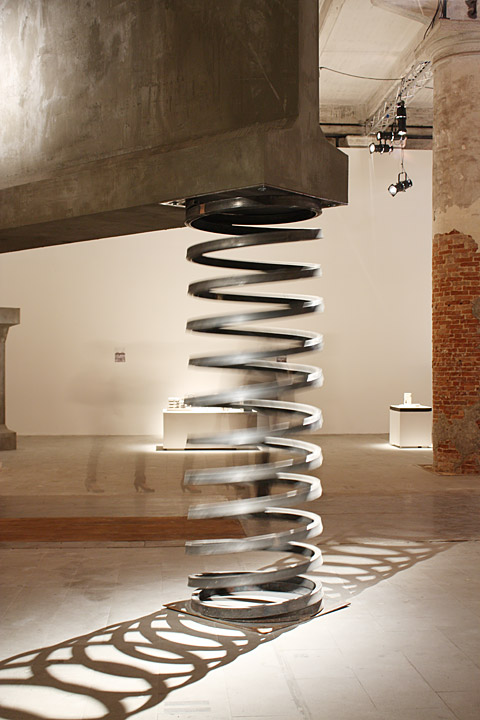 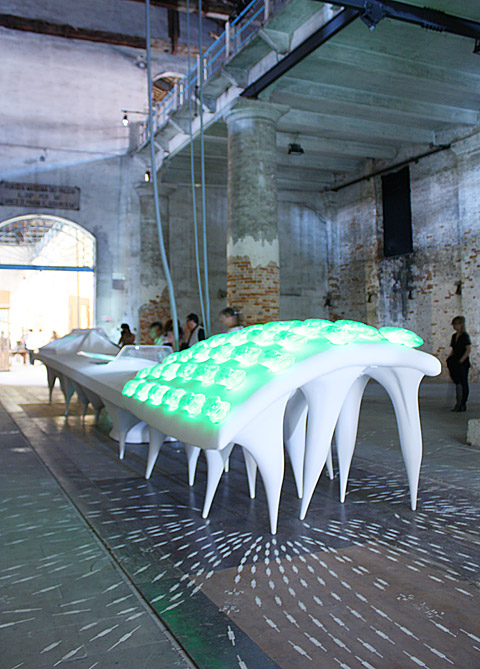 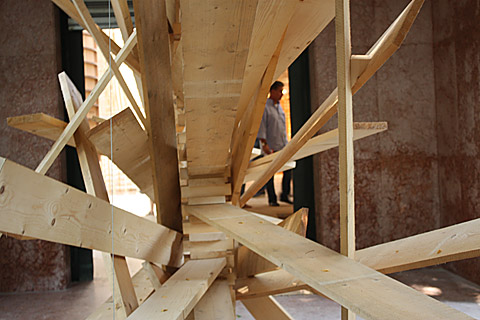 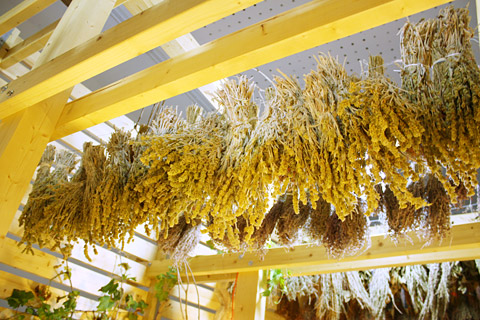 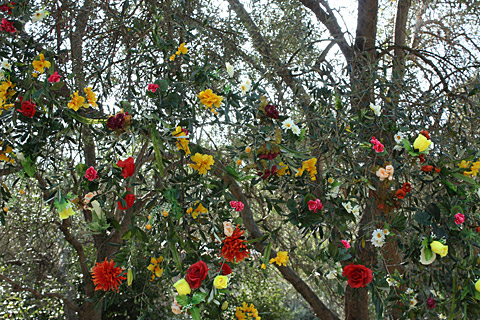 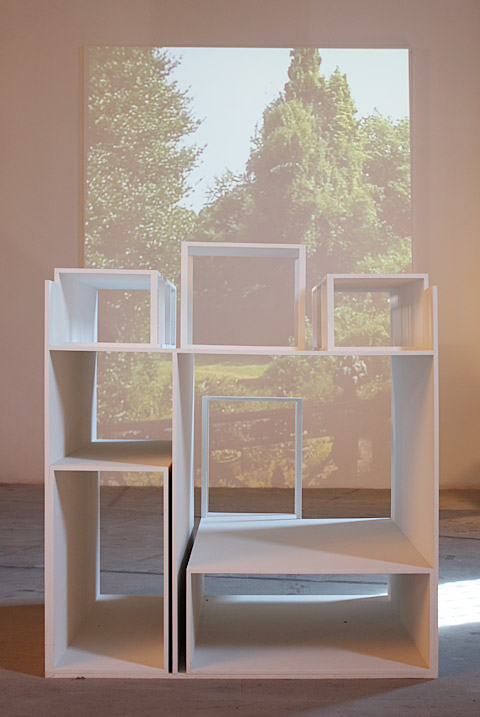