The restaurant “Ernst” in Berlin’s Wedding district unites the excellent cuisine of Dylan Watson-Brawn with the extraordinary architecture of Gonzalez Haase to create a very special experience.
11/2/2017

The restaurant “Ernst” is located in Gerichtstrasse in Berlin’s Wedding district. The working-class district in the east of what was once West Berlin remains so unadulterated with all its ethnic diversity that even for hipster pioneers it remains absolutely credible, and as yet party or event tourists have tended not to stray here very often. And as so often at the first hint of gentrification, the one or other long-term resident begins to worry whether they will still be able to afford their apartment here in five or ten years’ time.

It seems doubtful whether “Ernst”, where the set menu costs at least EUR 135, can dispel these worries. Yet the Canadian cook Dylan Watson-Brawn, who opened the restaurant this year, can hardly be accused of outright profiteering. Rather, his choice of location is a rejection of the hip districts of the city such as Kreuzberg and Neukölln. Occasional customers are not really his clientele. Each of his twelve guests per evening must purchase a ticket in advance – and everyone knows what they will get for it. After all, Watson-Brawn is a product fanatic, whose decision as to what goes on the set evening meal (the only one offered) is determined solely by what products are available in the very best quality and freshness that morning. This philosophy is the result of an apprenticeship in the three-starred restaurant Ryugin in Tokyo and his subsequent career, which took him to René Redzepi in “Noma” and Daniel Humm in “Eleven Madison”.

In his focus on the product and insistence on only using the number of components absolutely necessary, he is not unlike the architects of his restaurant. For Judith Haase and Pierre Jorge Gonzalez, omission is just as much a virtue as material visibility. Many of their designs reveal the very substance of a building so that every addition can be perceived as a conscious act. For the small floor space at “Ernst” they surrounded the open stainless-steel kitchen, which forms the center of the room, with an L-shaped counter where guests take their seats. Nothing remains hidden, neither in the cooking nor in the architecture. Many elements of this design allude to Japanese culture, which has so greatly influenced Watson-Brawn’s cuisine. And as in Japanese architecture, the interior design in part seems almost brutal in its austerity – say, in the small entrance hall, where the coarse plasterwork and boxy fluorescent luminaires are so lacking in sensuality as to form the harshest conceivable contrast to the delicacies served here. (fap) 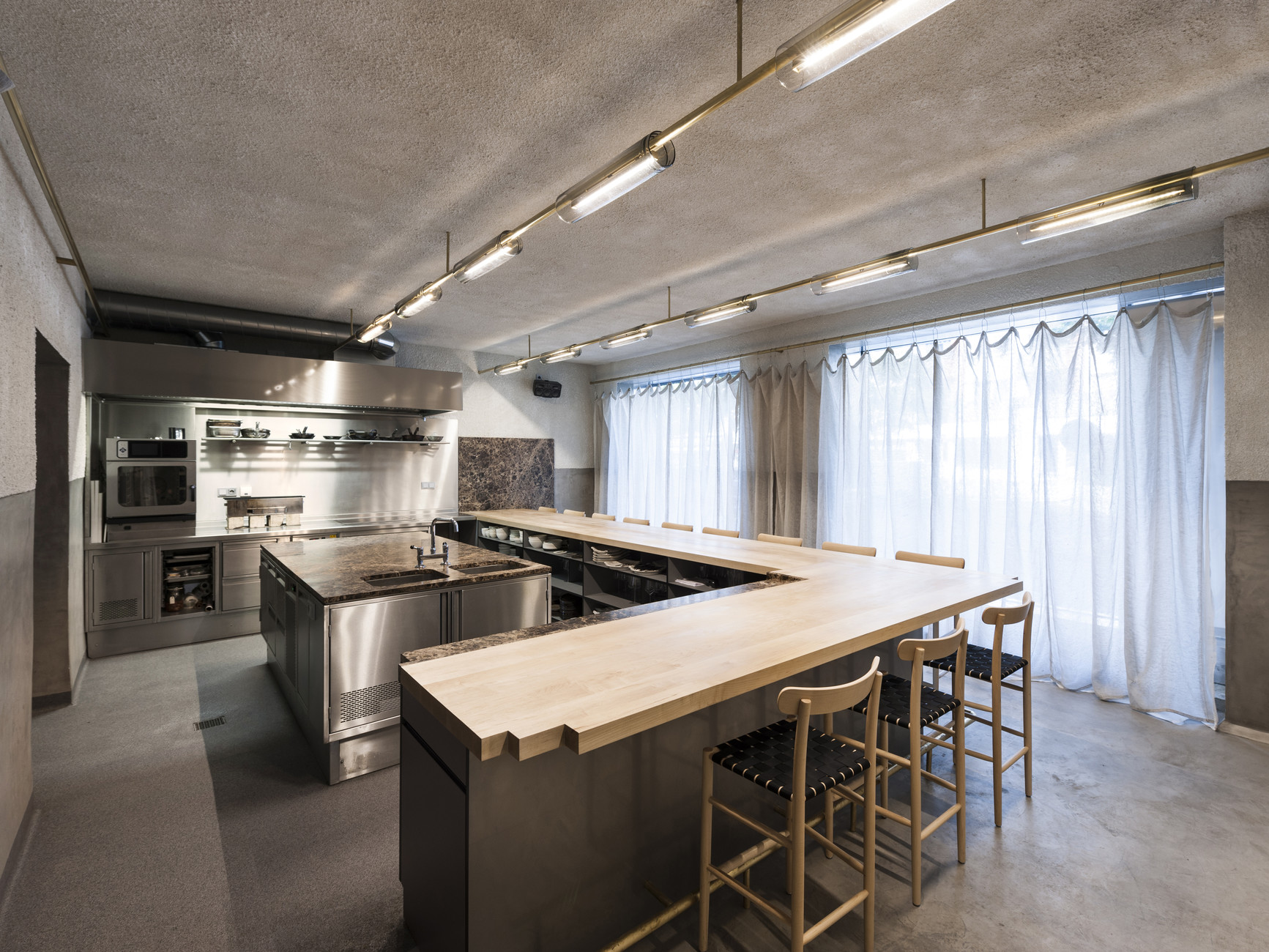 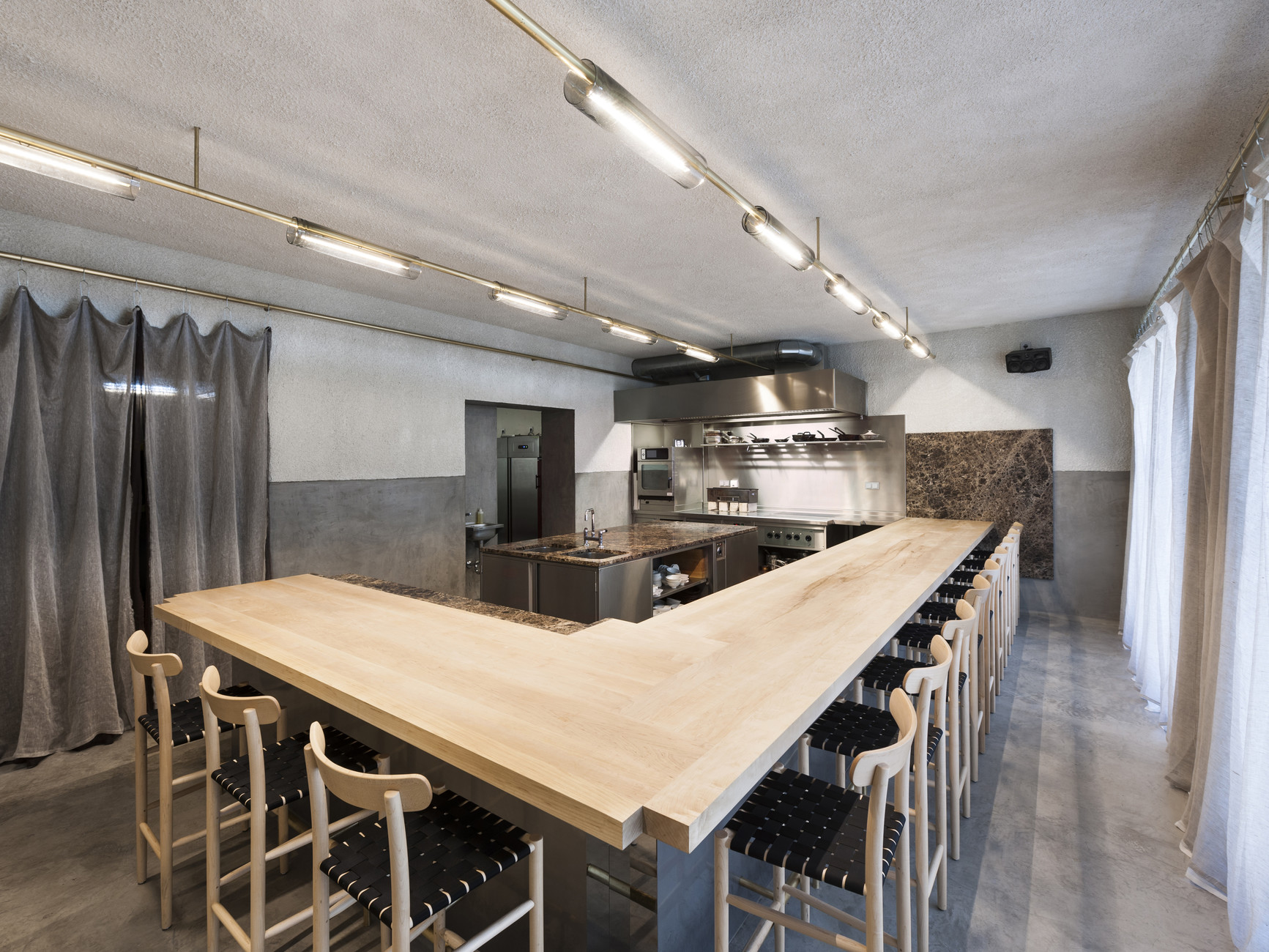 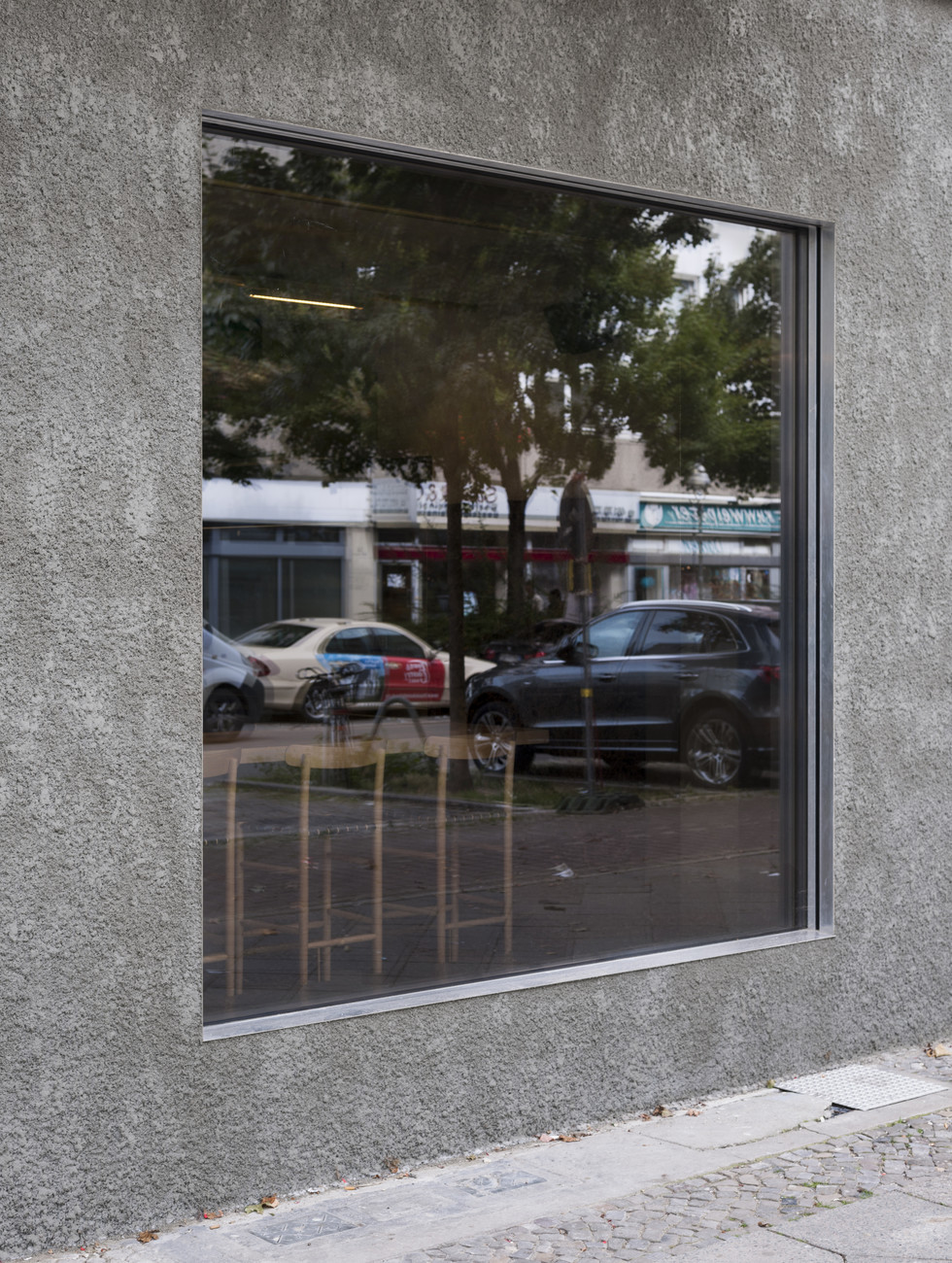 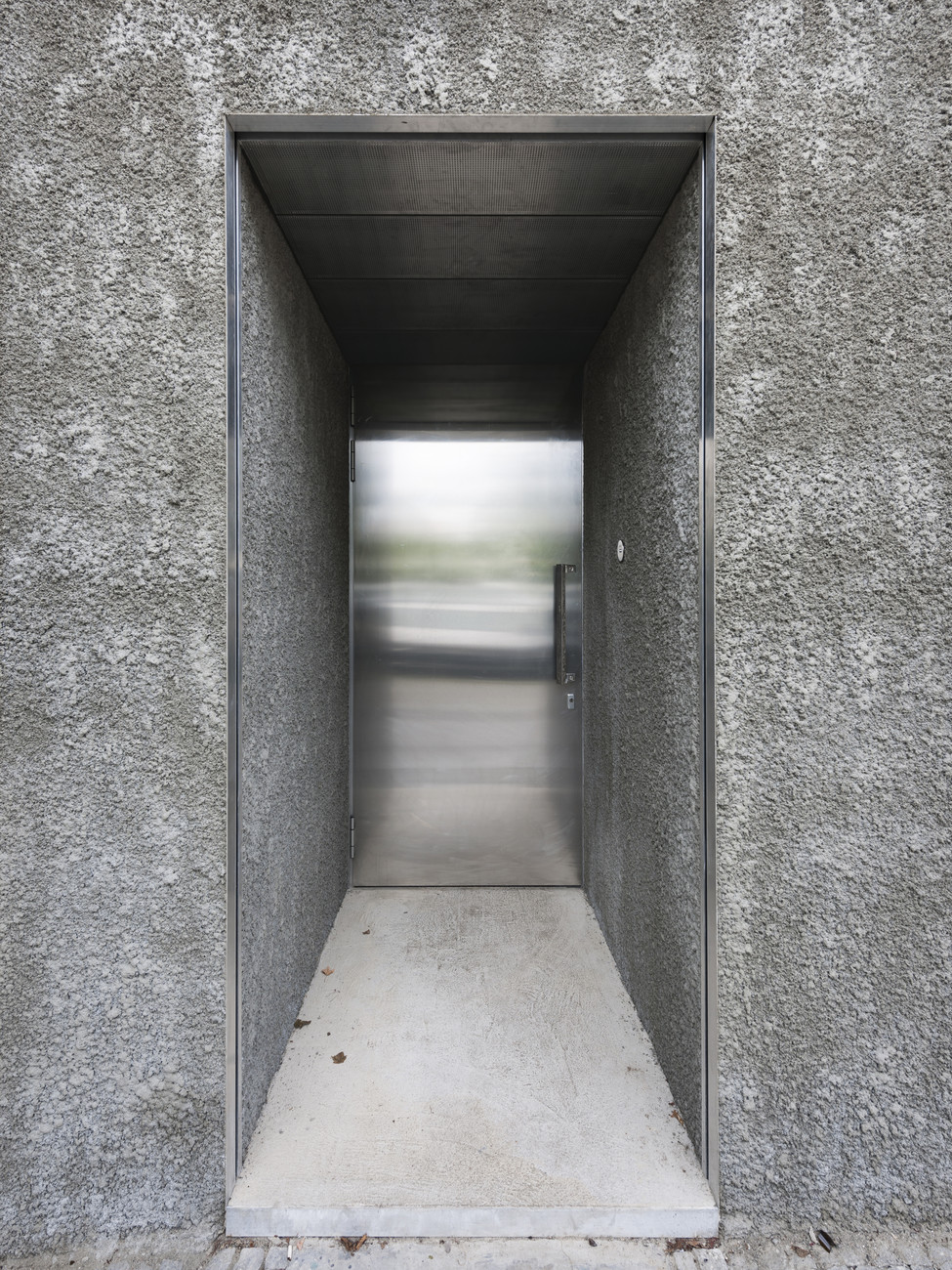 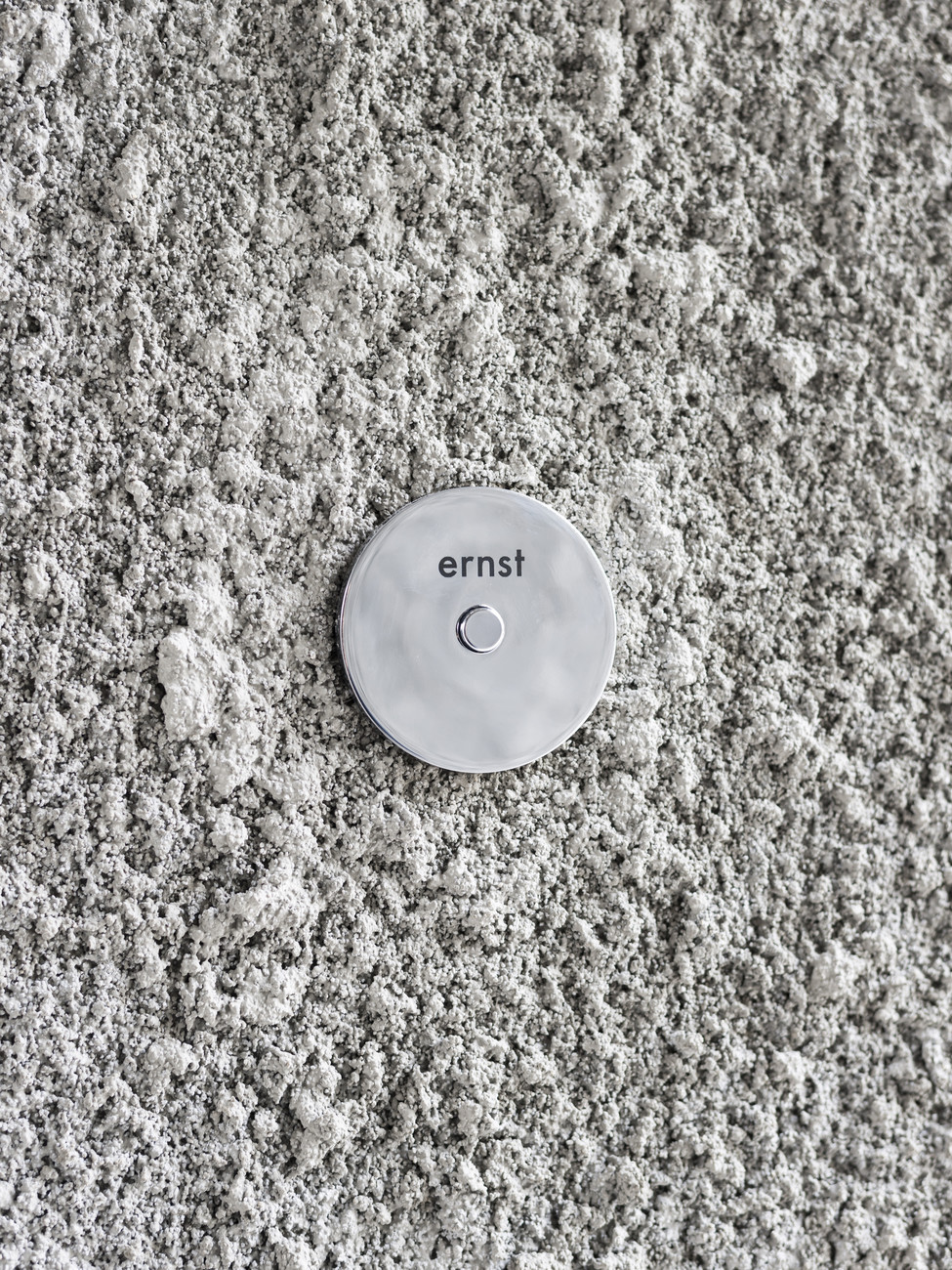 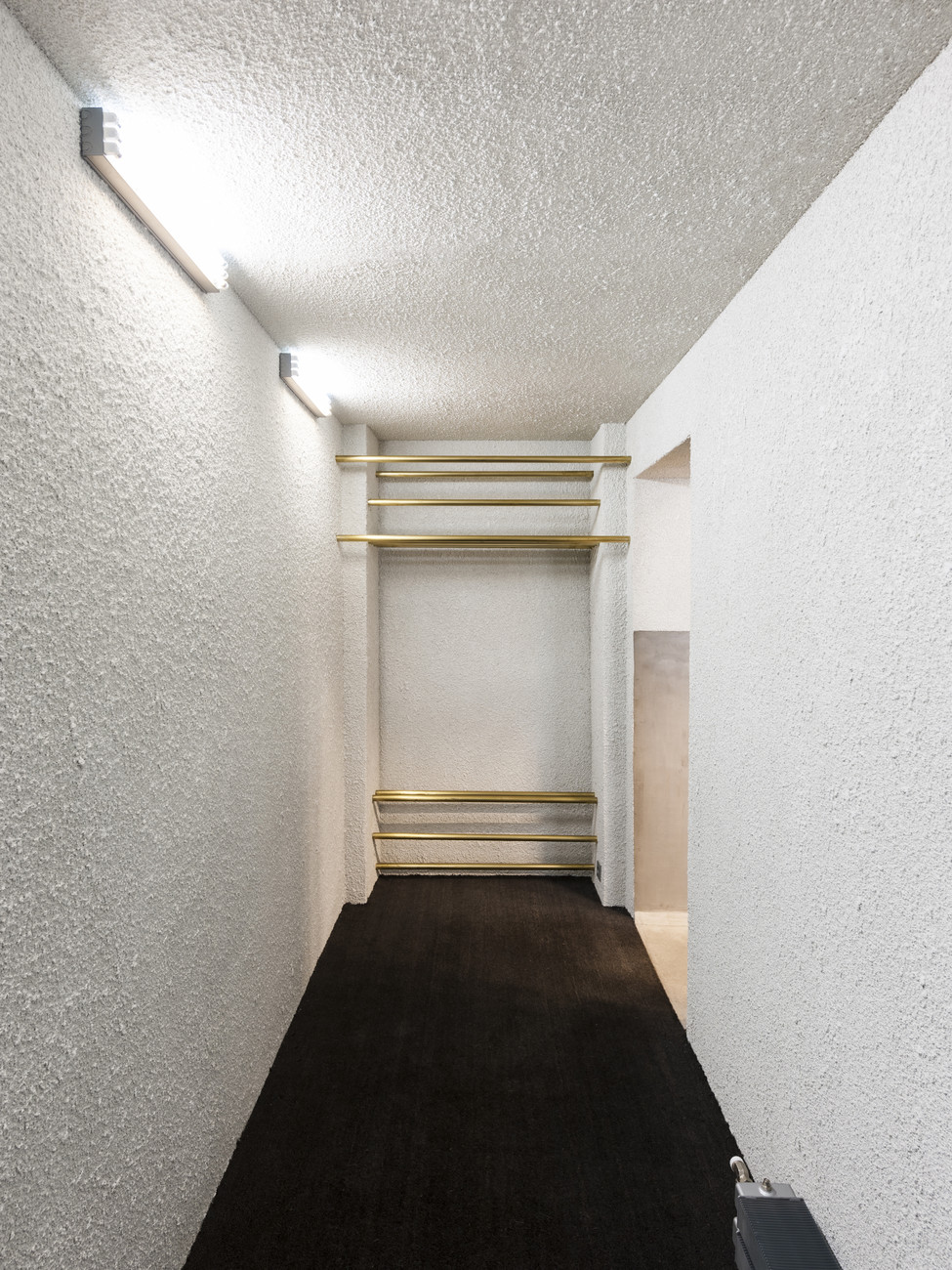 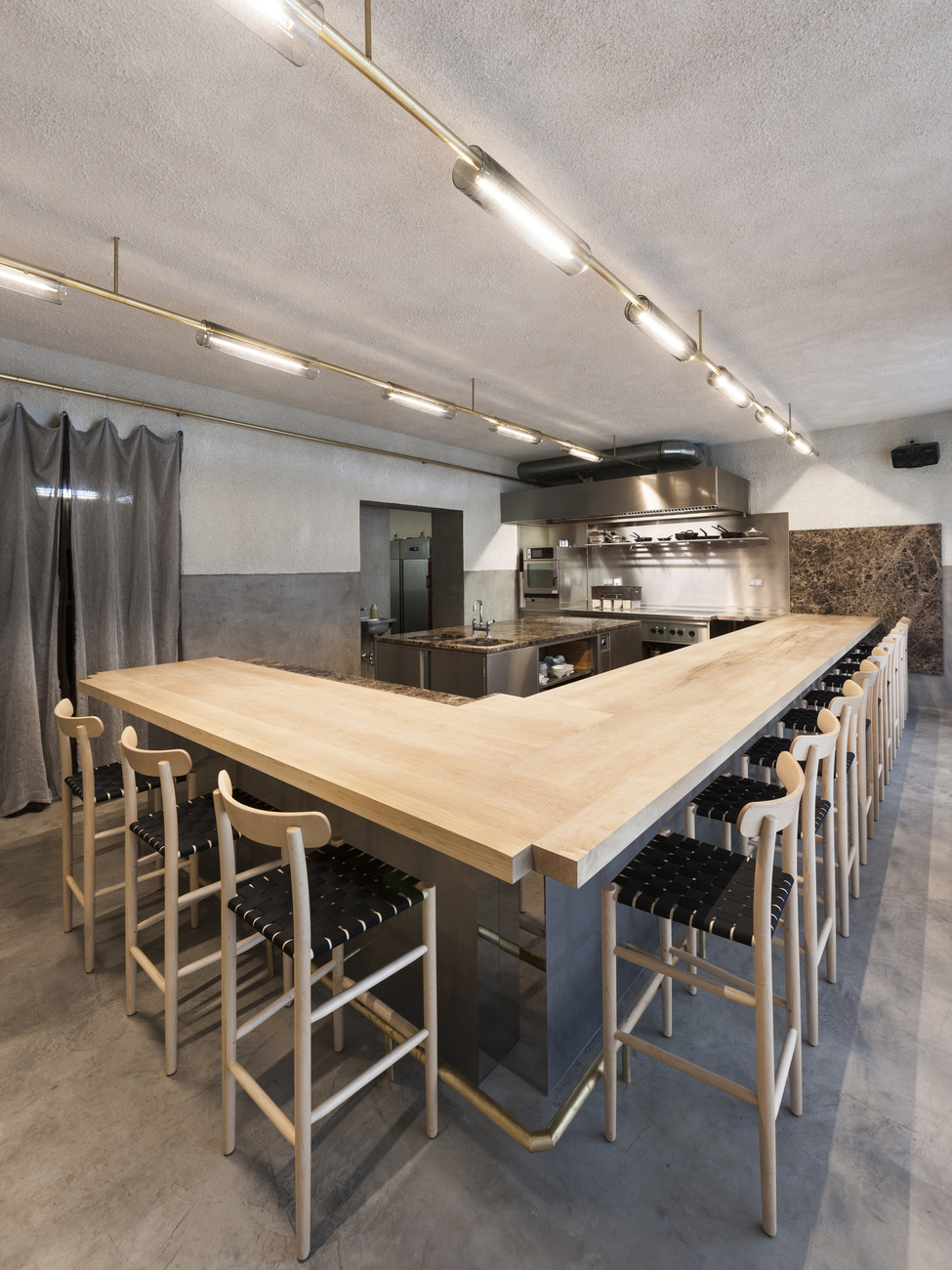 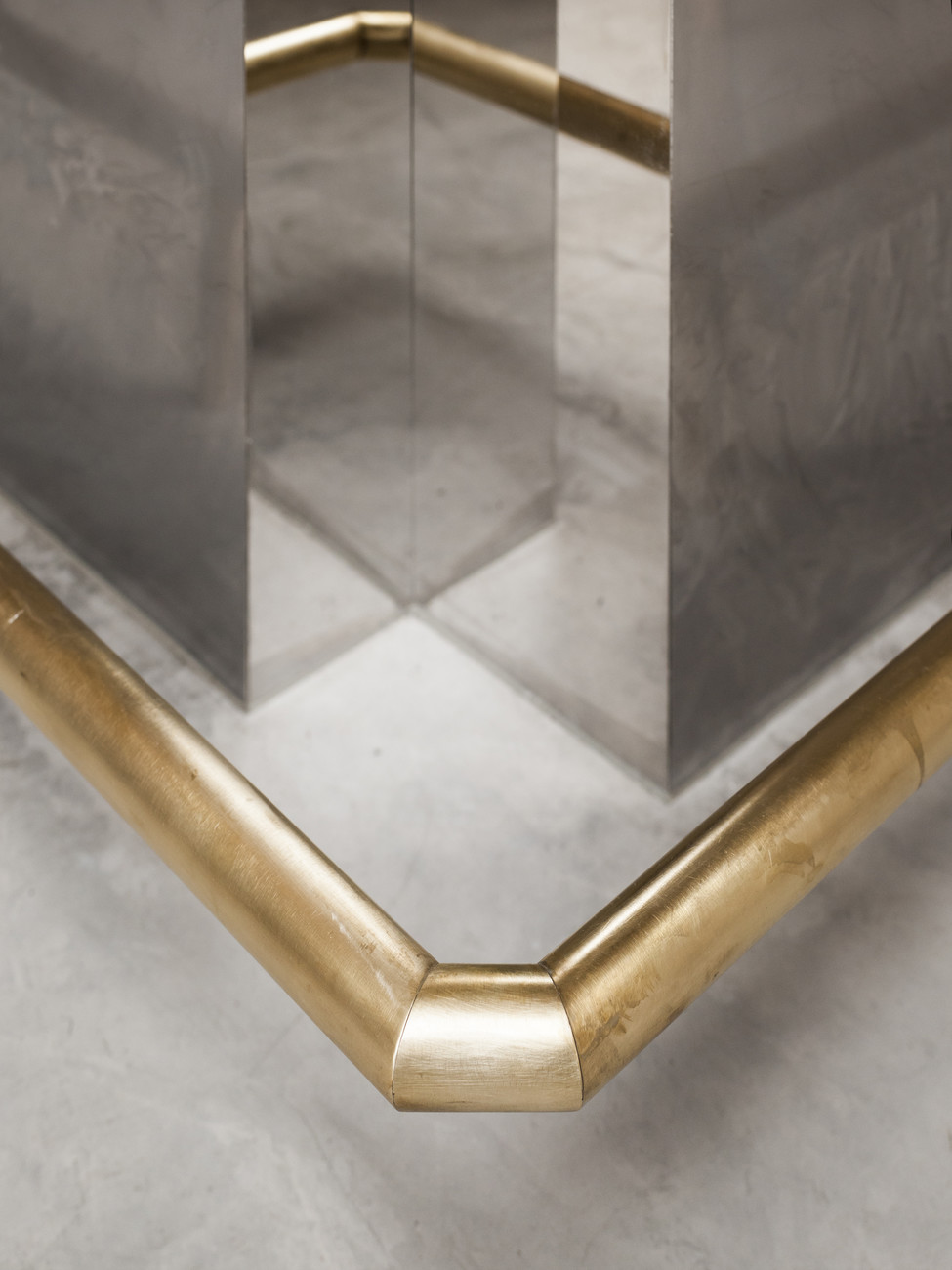 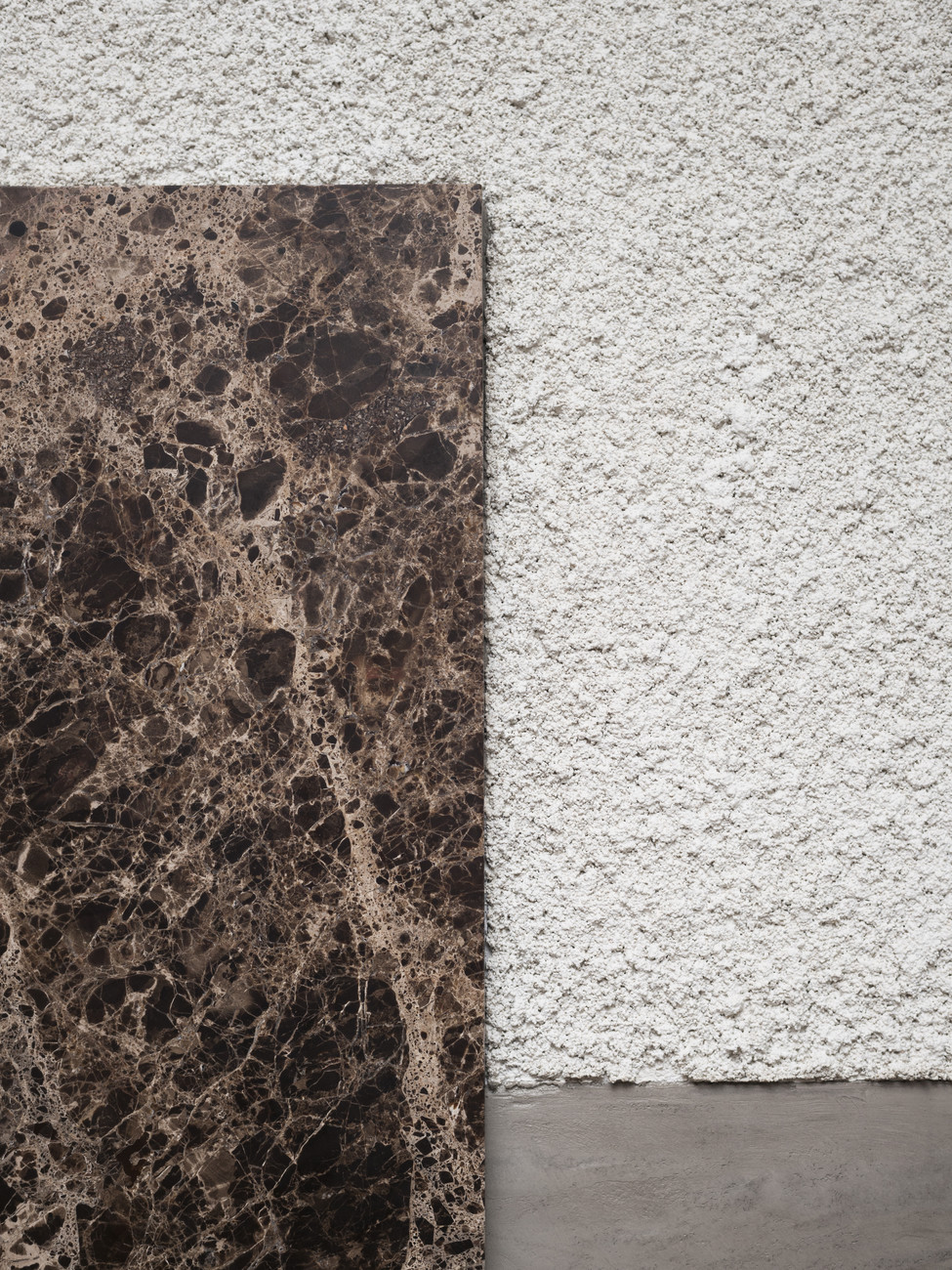 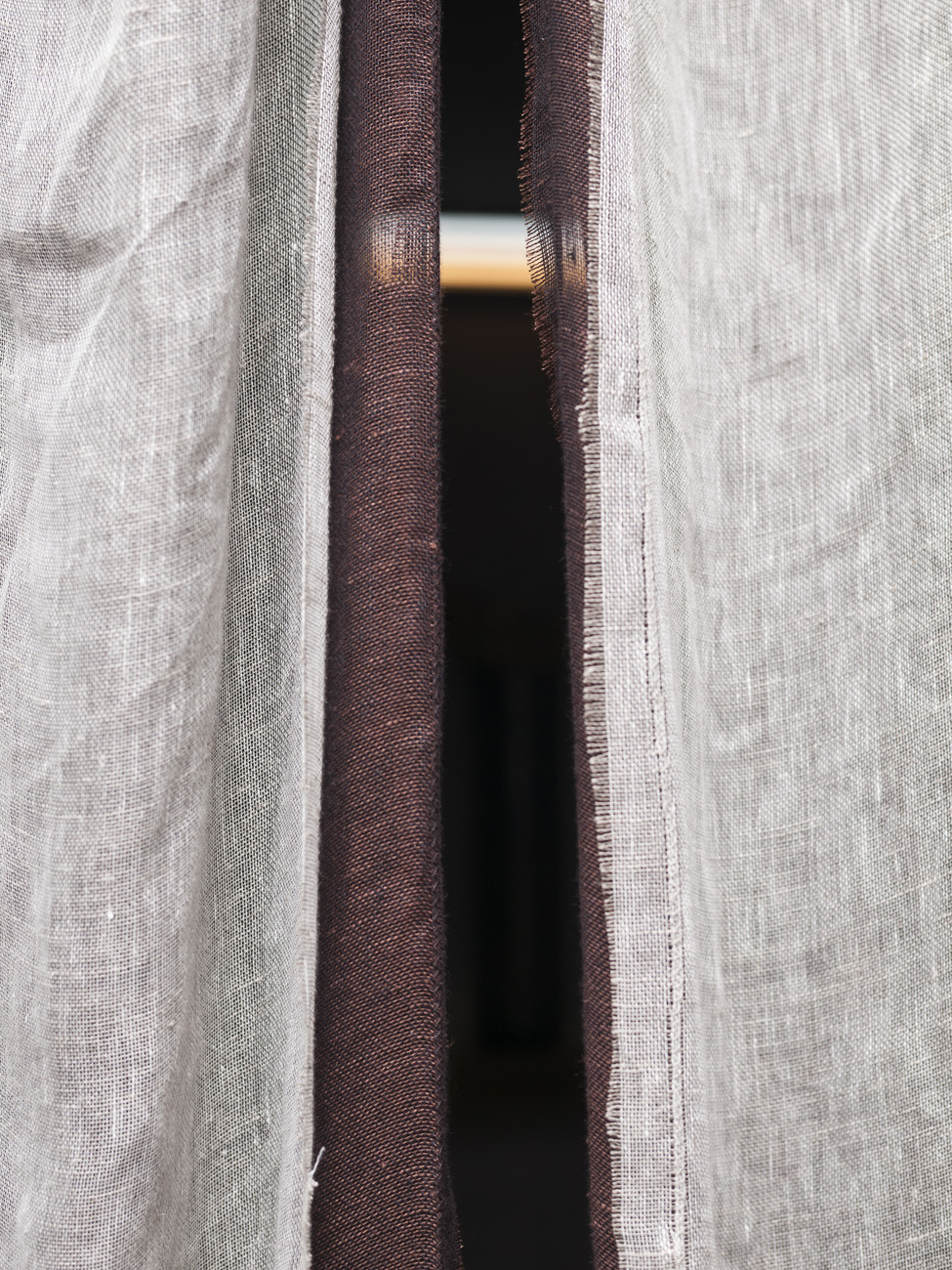 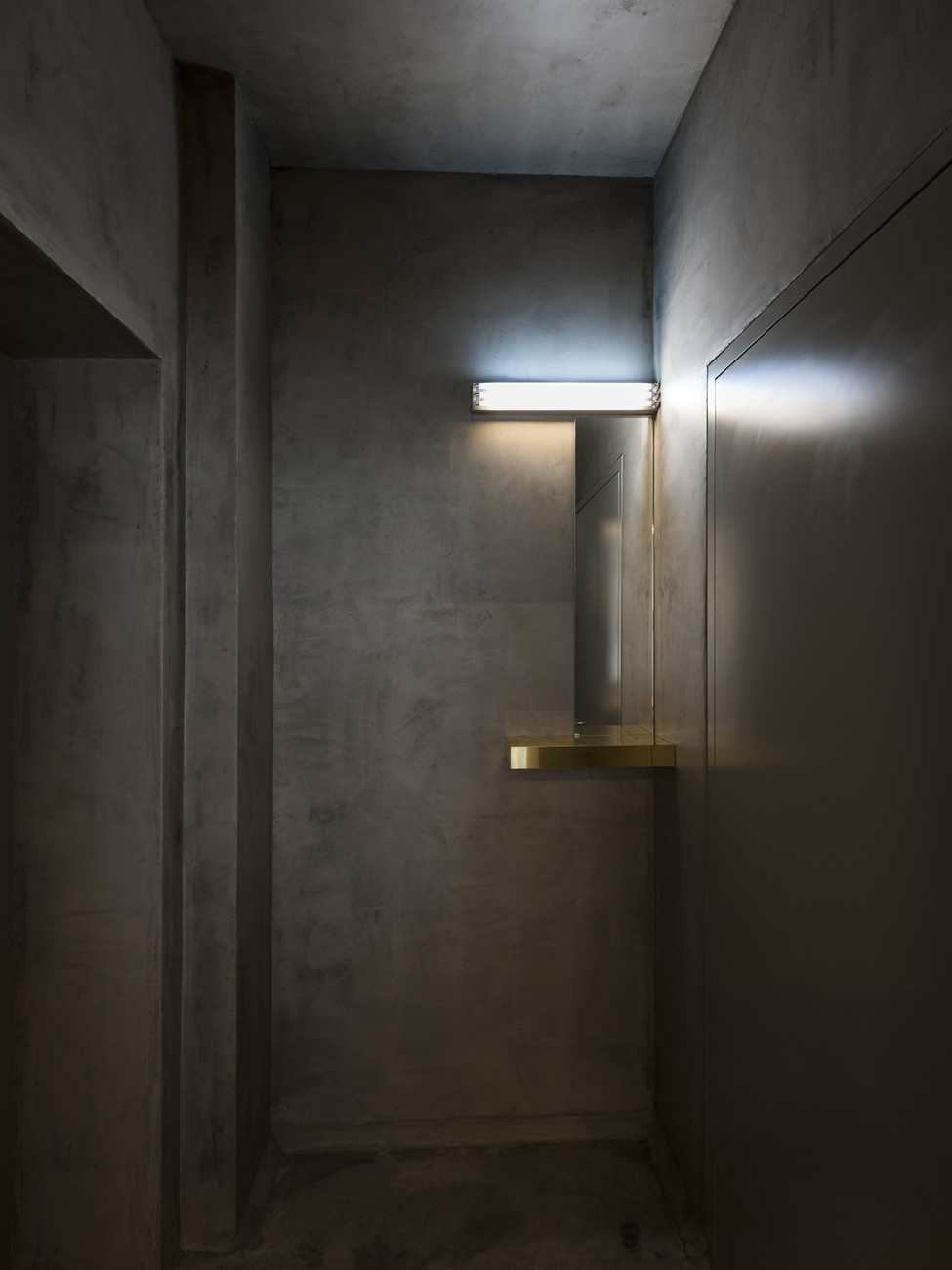 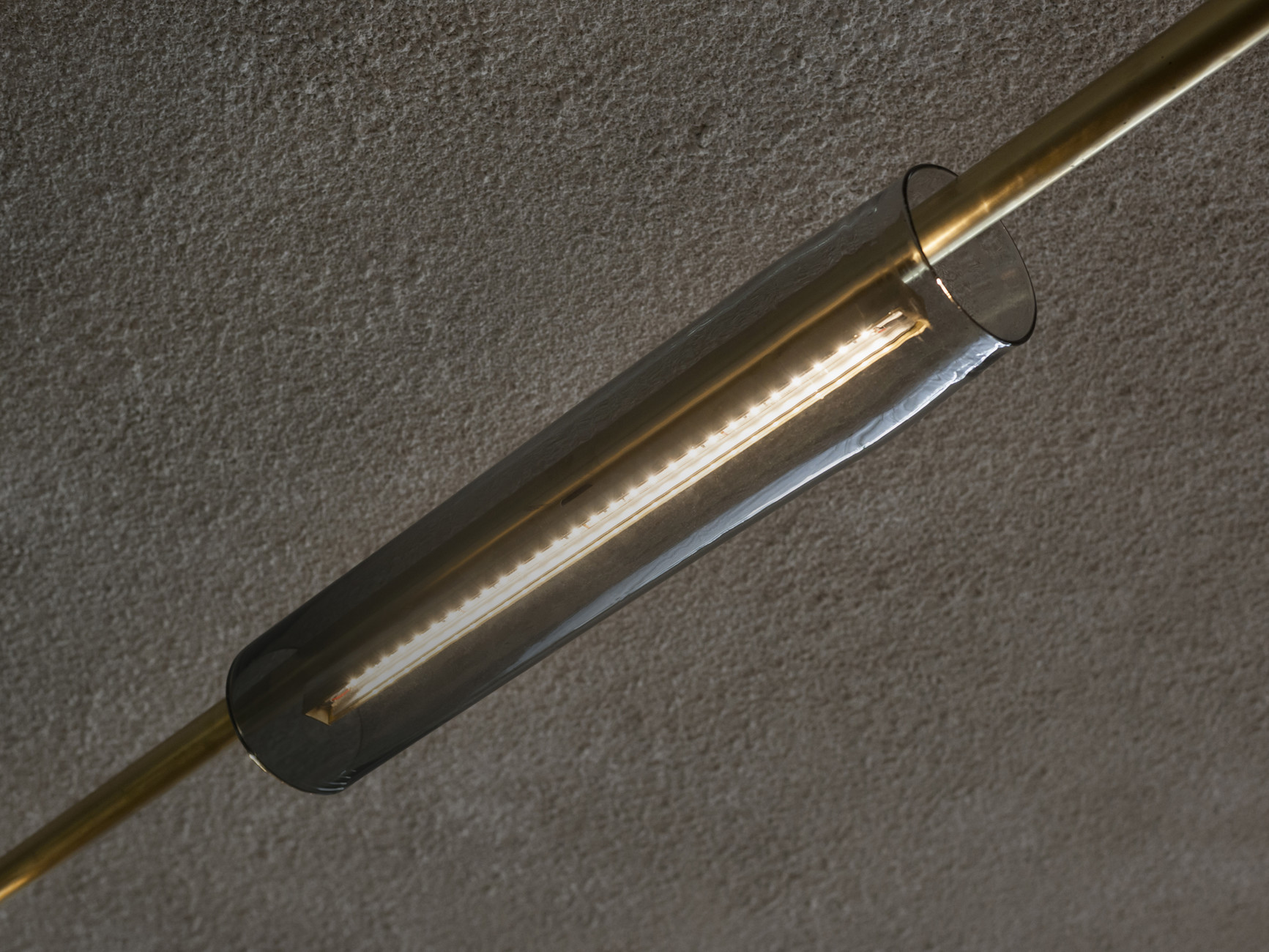 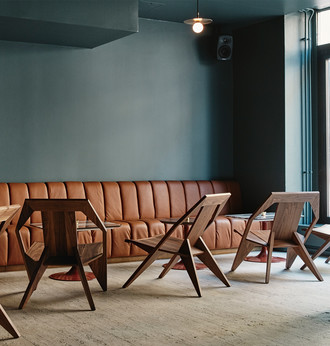 Beyond time and space

“Jackie”, a bar designed by Joanna Laajisto, would be a credit to any Italian metropolis – it so wonderfully quotes postwar Italian design. However, it is located at the opposite end of Europe. 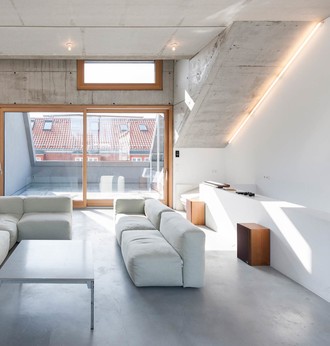 Architects Judith Haase and Pierre Jorge Gonzalez made a name for themselves with their spectacular shops for Balenciaga, Murkudis and the KaDeWe Group. They have now just completed their first residential home.